Tribal Seeds is a reggae band based in San Diego that was formed in 2005 by the Jacobo brothers, singer Steven and producer Tony-Ray. The group issued its debut album, Youth Rebellion, that same year. The album was the first of many to be released on the group's own label, including a self-titled album in 2008 plus The Harvest from 2009. The Soundwaves EP followed in 2011, while 2014's Representing cracked the Billboard 200 albums chart. The album featured guest appearances from Don Carlos, Mykal Rose, and Midnite's Vaughn Benjamin. 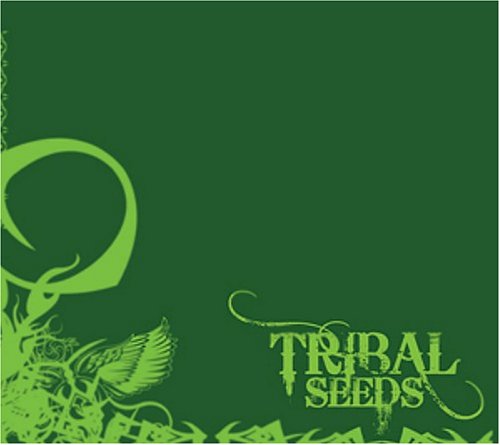 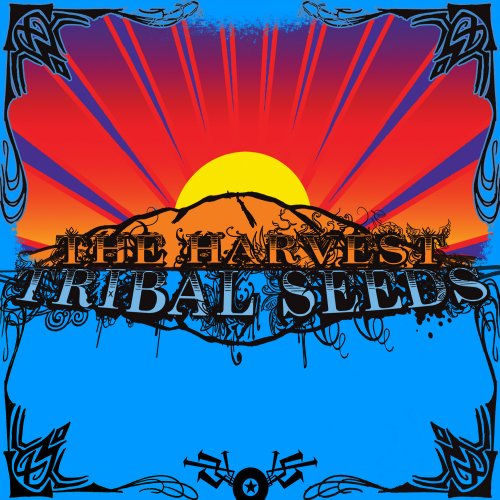 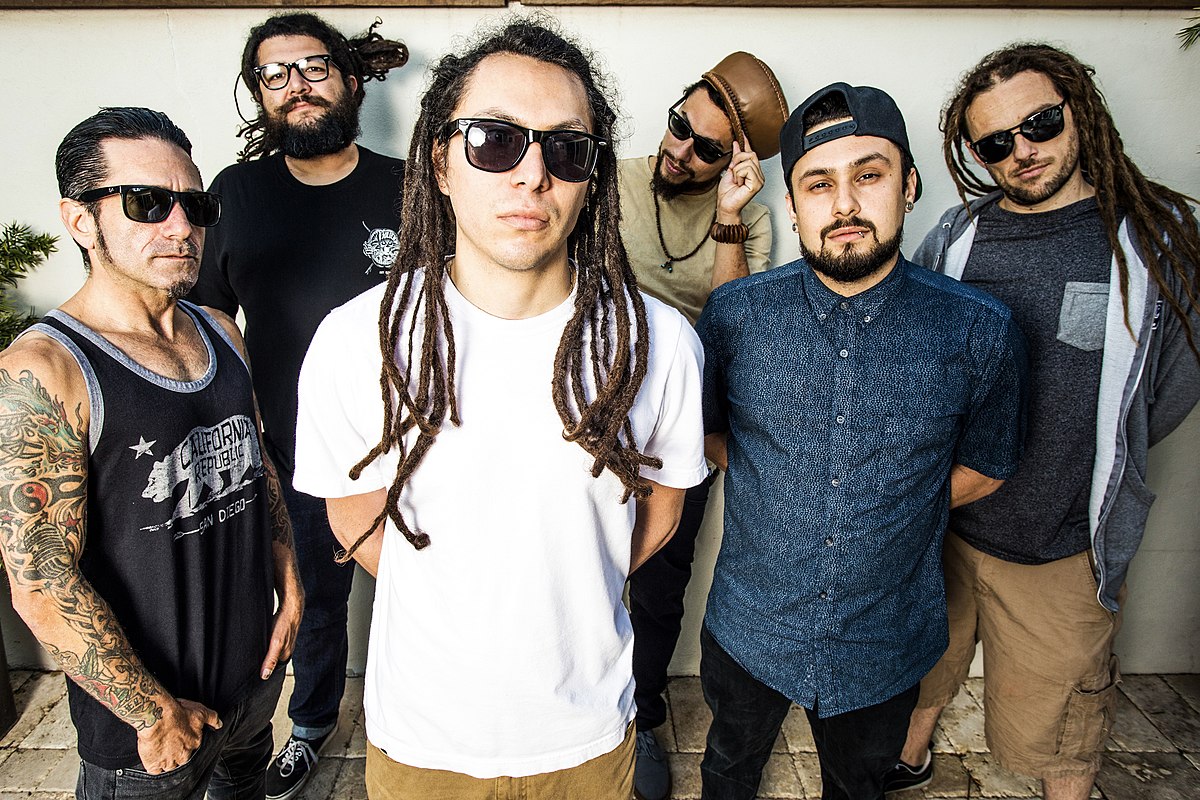 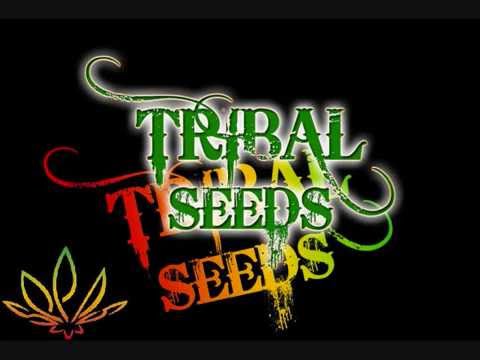 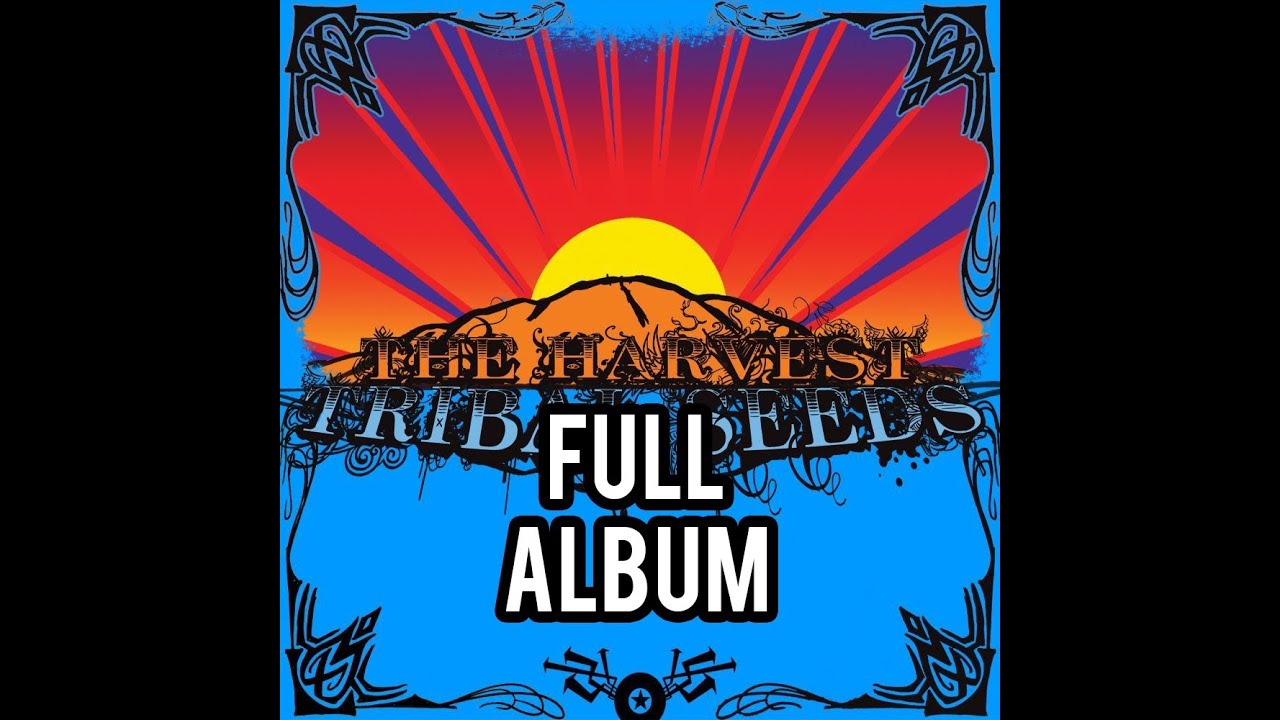 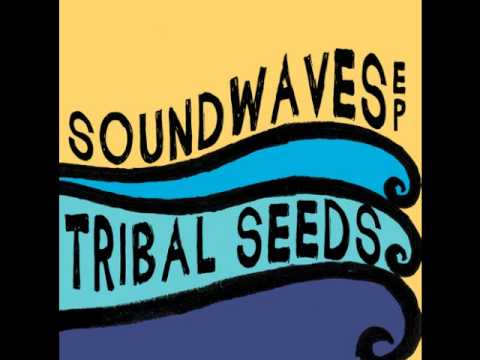 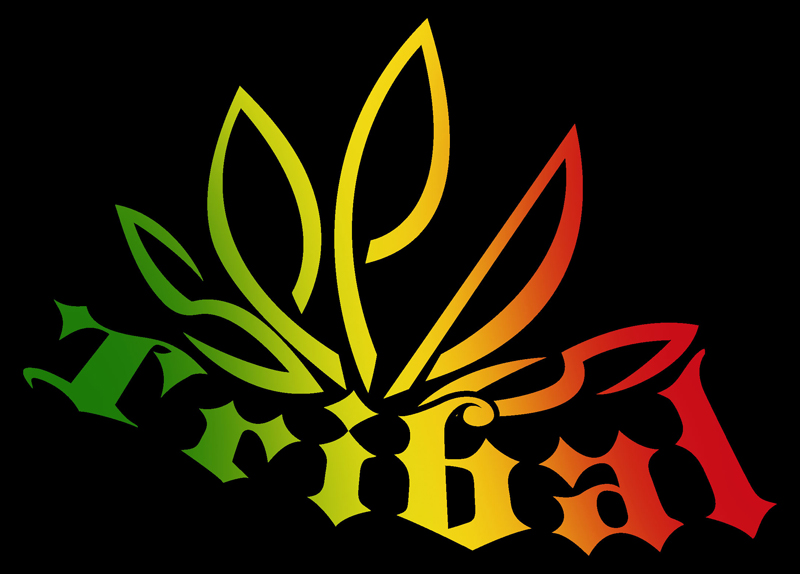