Shelton starred the lead role of Henry Matthews in the movie Lifted, a story about a singer whose family life is disrupted when his Marine father is deployed to Afghanistan. The boy, despite many obstacles, is inspired to compete in a teen singing competition. The film was the inaugural film of producer Deborah Del Prete's Coronet Films. Written and directed by Lexi Alexander (Green Street Hooligans, Punisher: War Zone), in which he plays a young singing sensation alongside music greats Ruben Studdard and Trace Adkins. Shelton wrote and sang the song "I Miss You," in the movie. He played the recurring role of Joshua Matthews on Disney Channel's Girl Meets World, sequel series of the 1990s sitcom Boy Meets World. 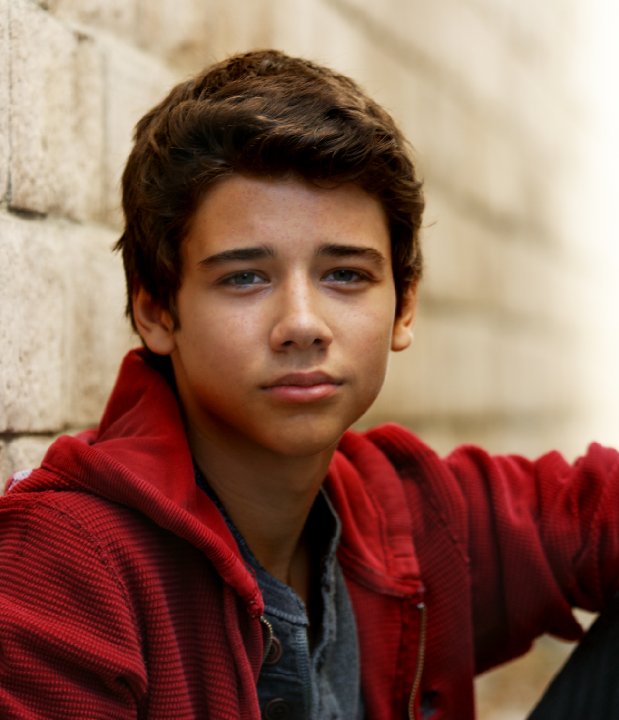 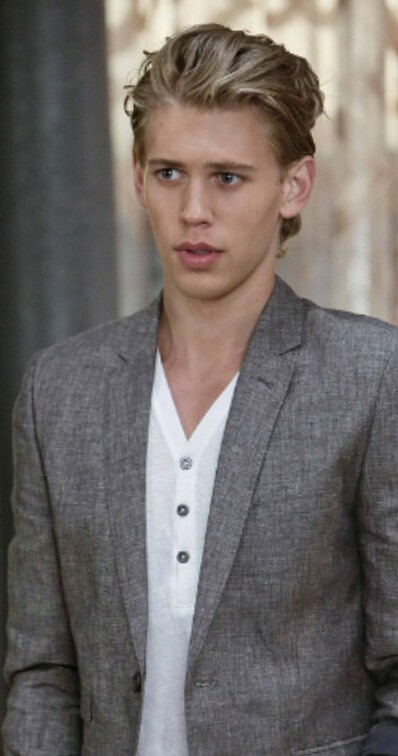 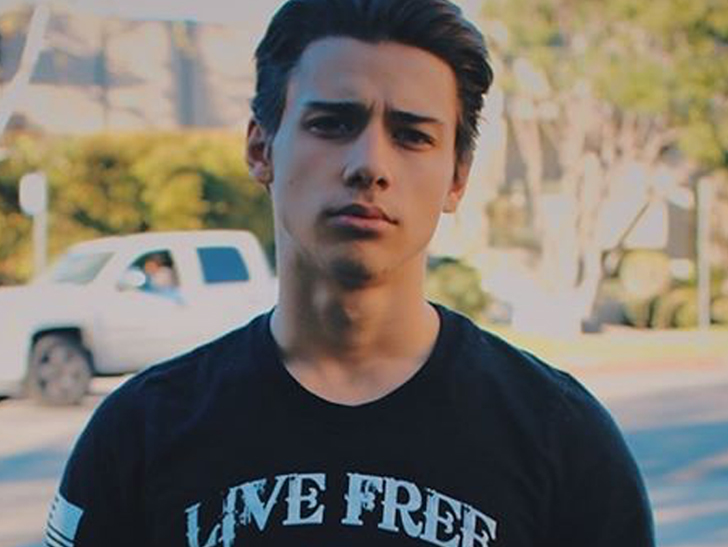 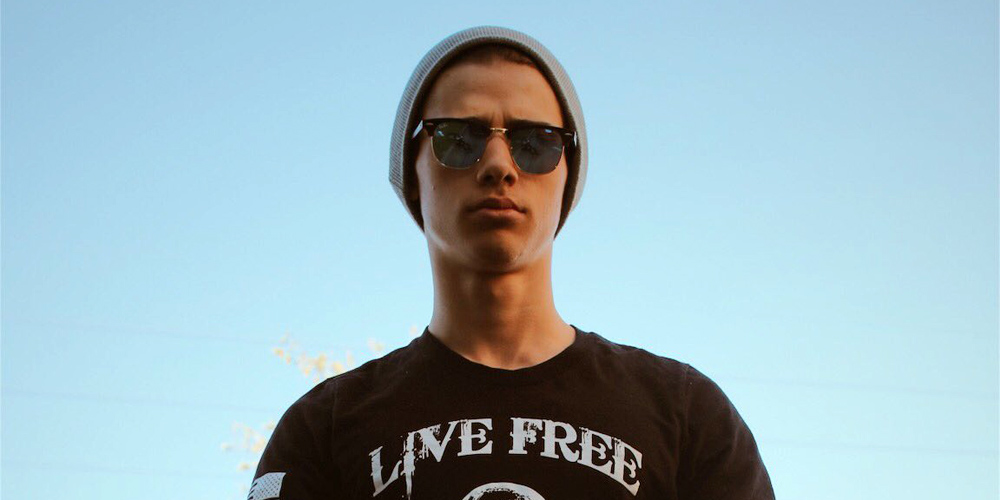 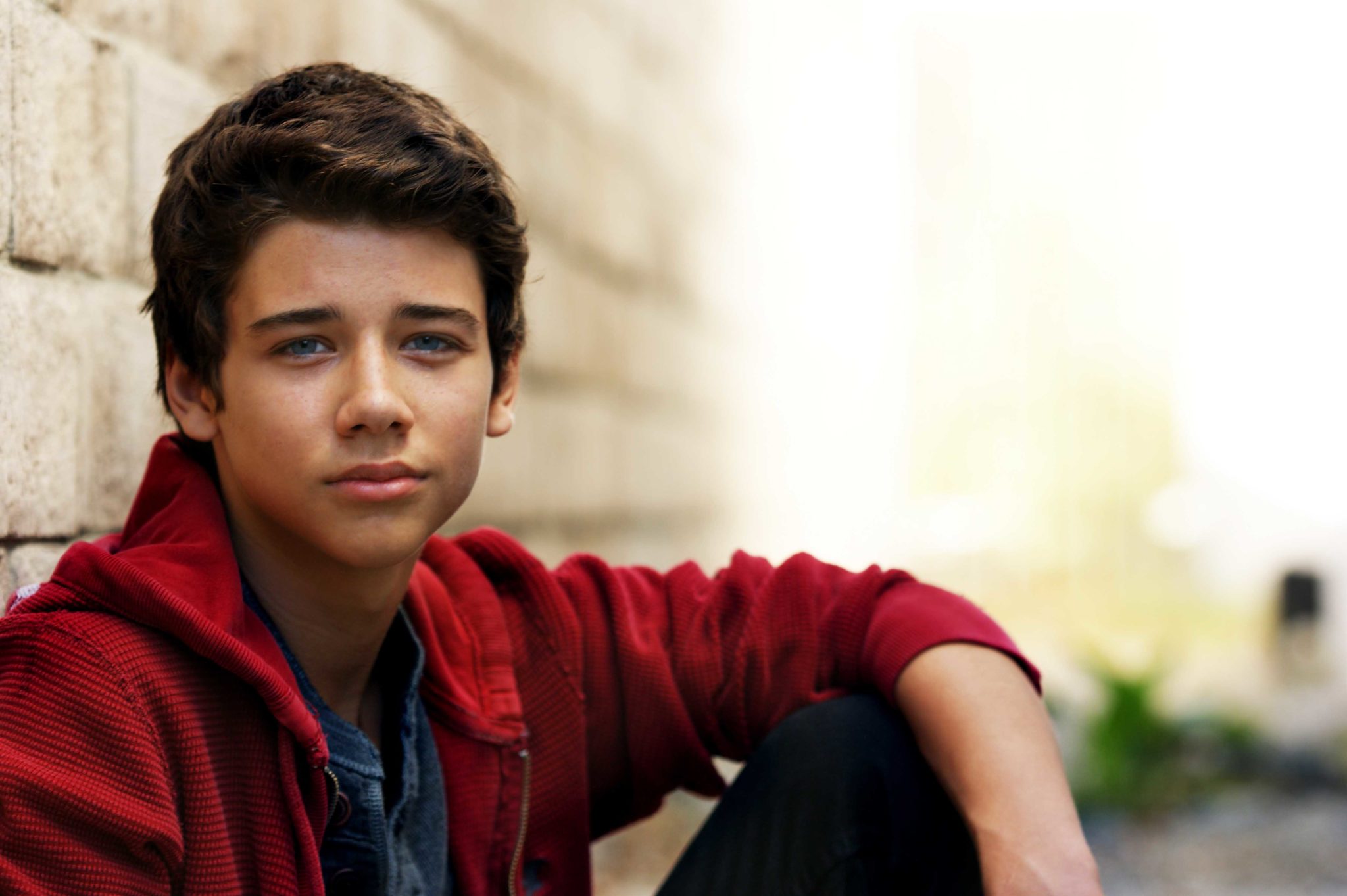