On April 6, 2015, lead actress Nina Dobrev confirmed via Instagram that she and co-star Michael Trevino (who plays Tyler Lockwood) would be leaving the show after its sixth season. Dobrev returned to record a voiceover for the seventh-season finale and returned as a guest star in the series finale. Trevino appeared as a guest star in season seven and returned for season 8. On March 11, 2016, The CW renewed the series for an eighth season, but on July 23, 2016, announced that the eighth season, consisting of 16 episodes, would be the show's last. The final season began airing on October 21, 2016, and ended March 10, 2017. 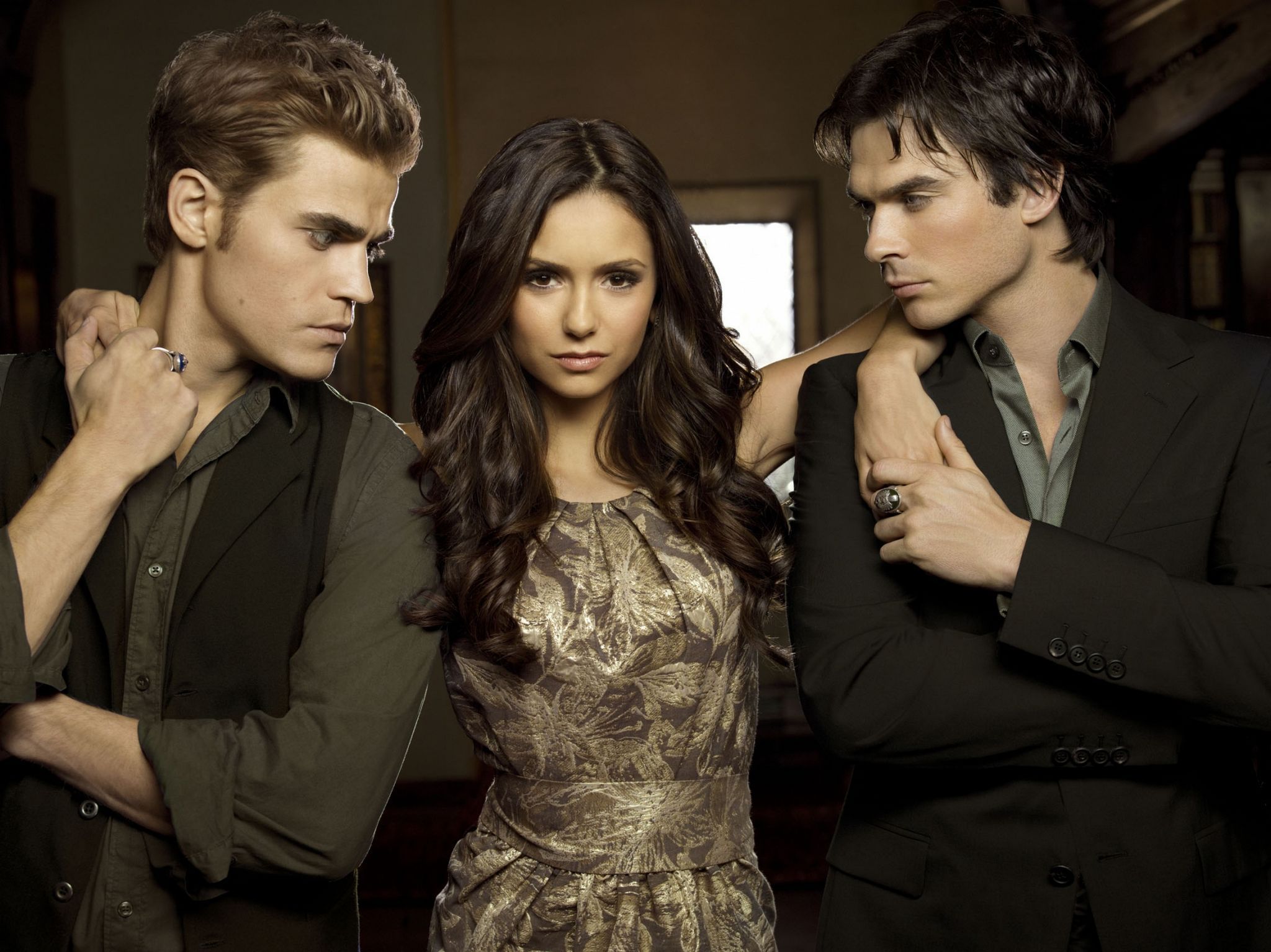 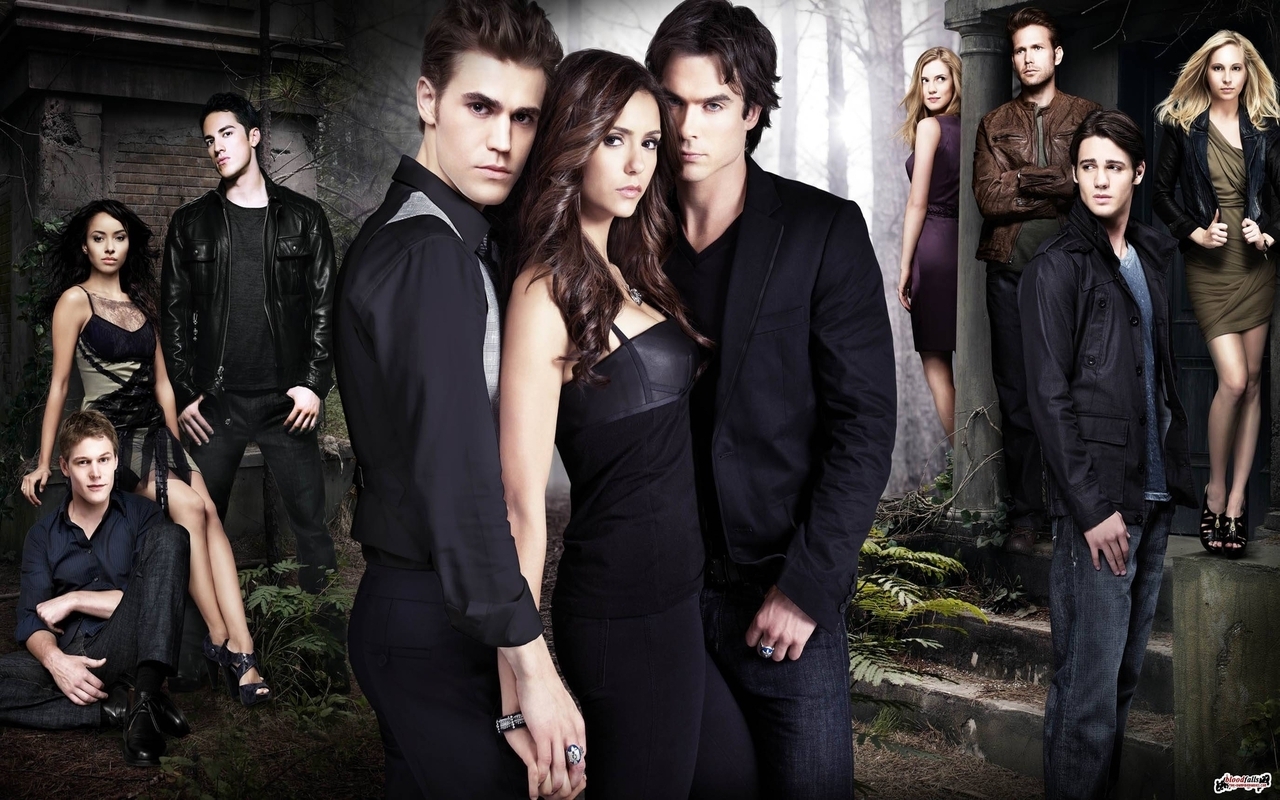 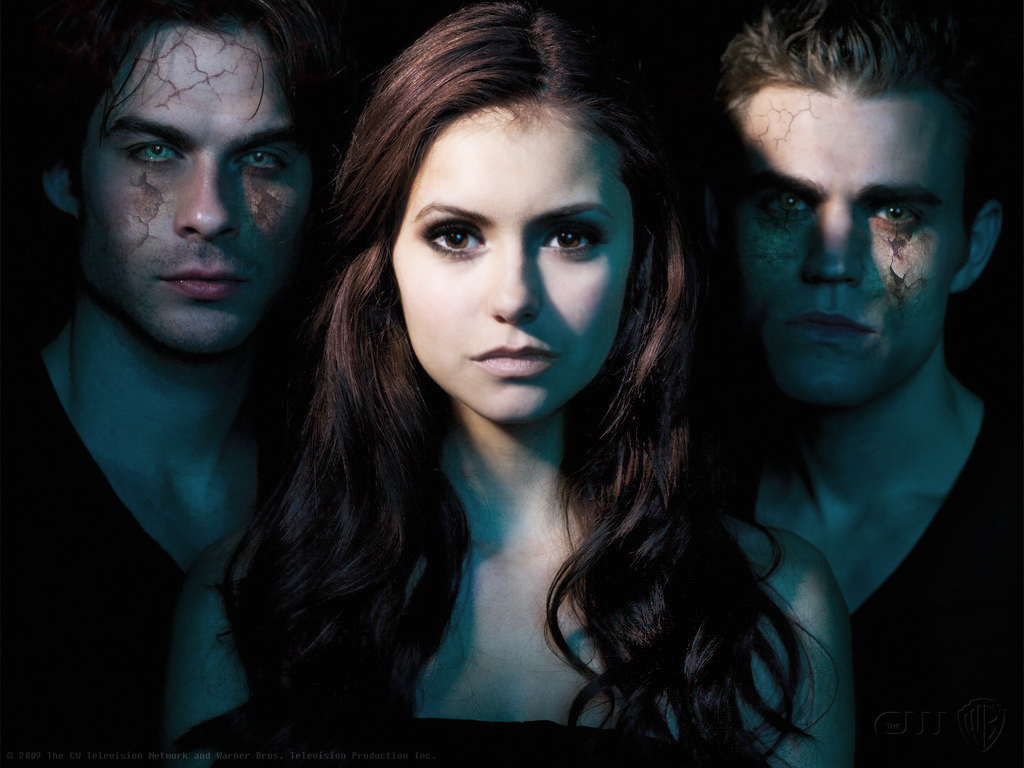 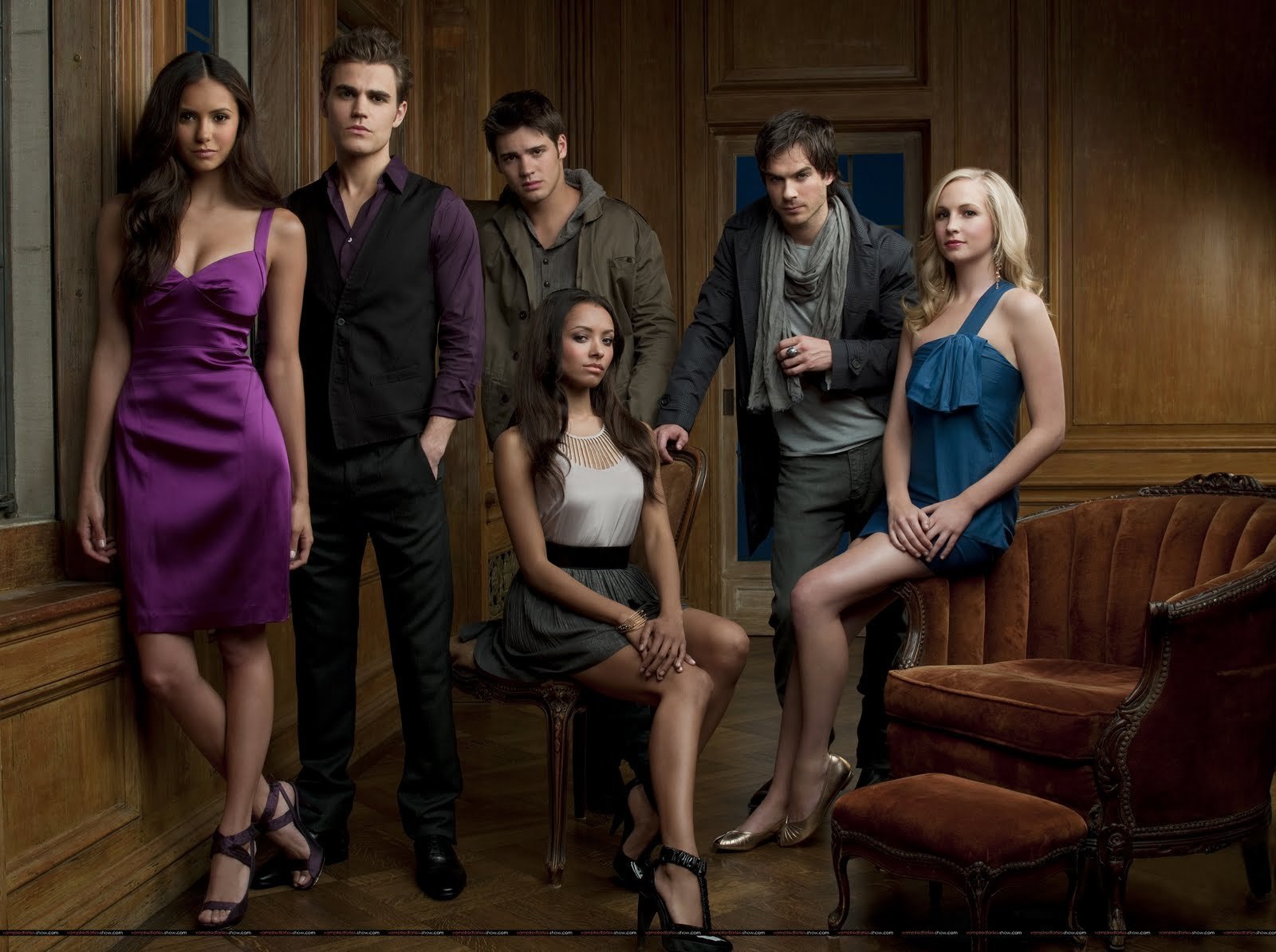 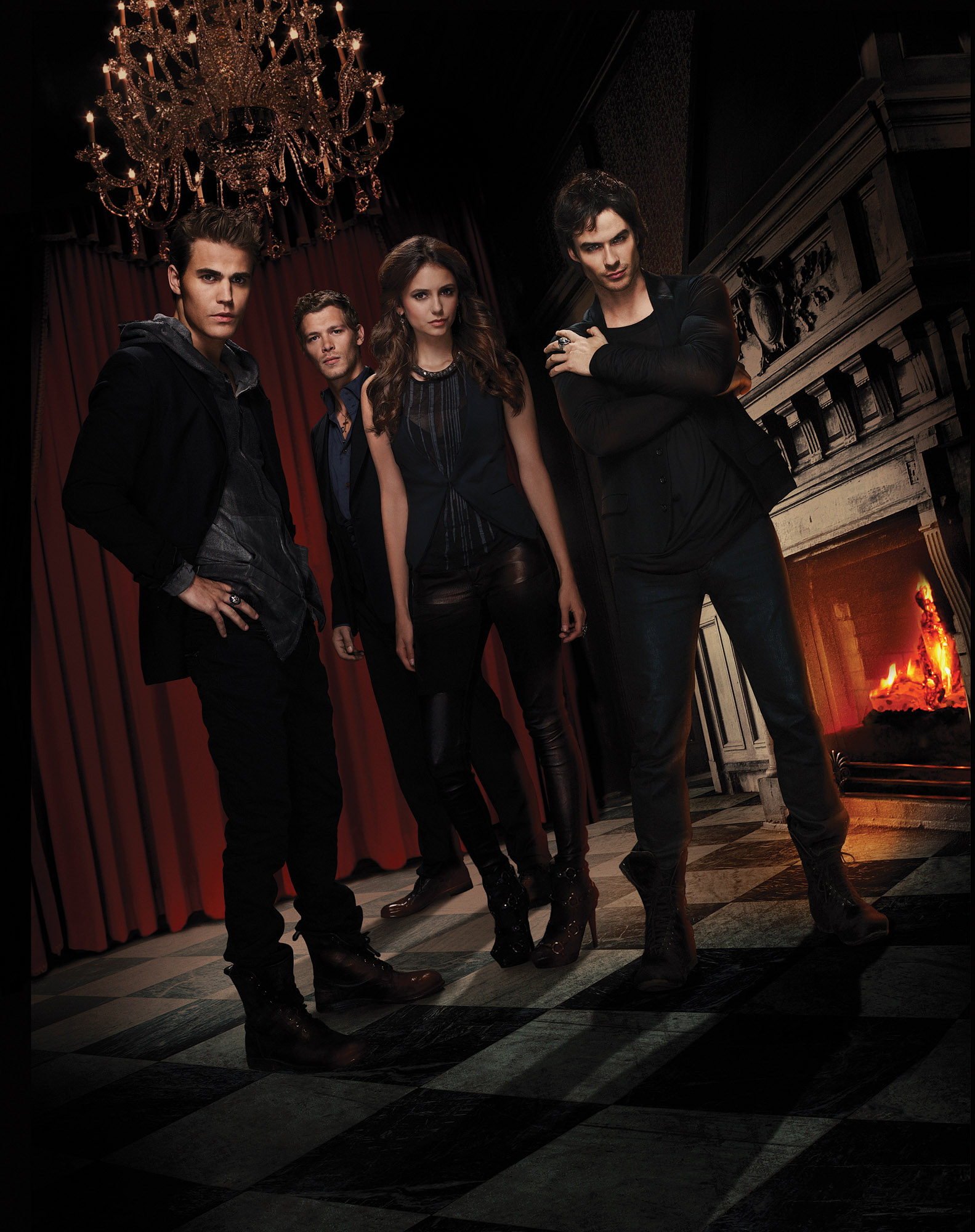 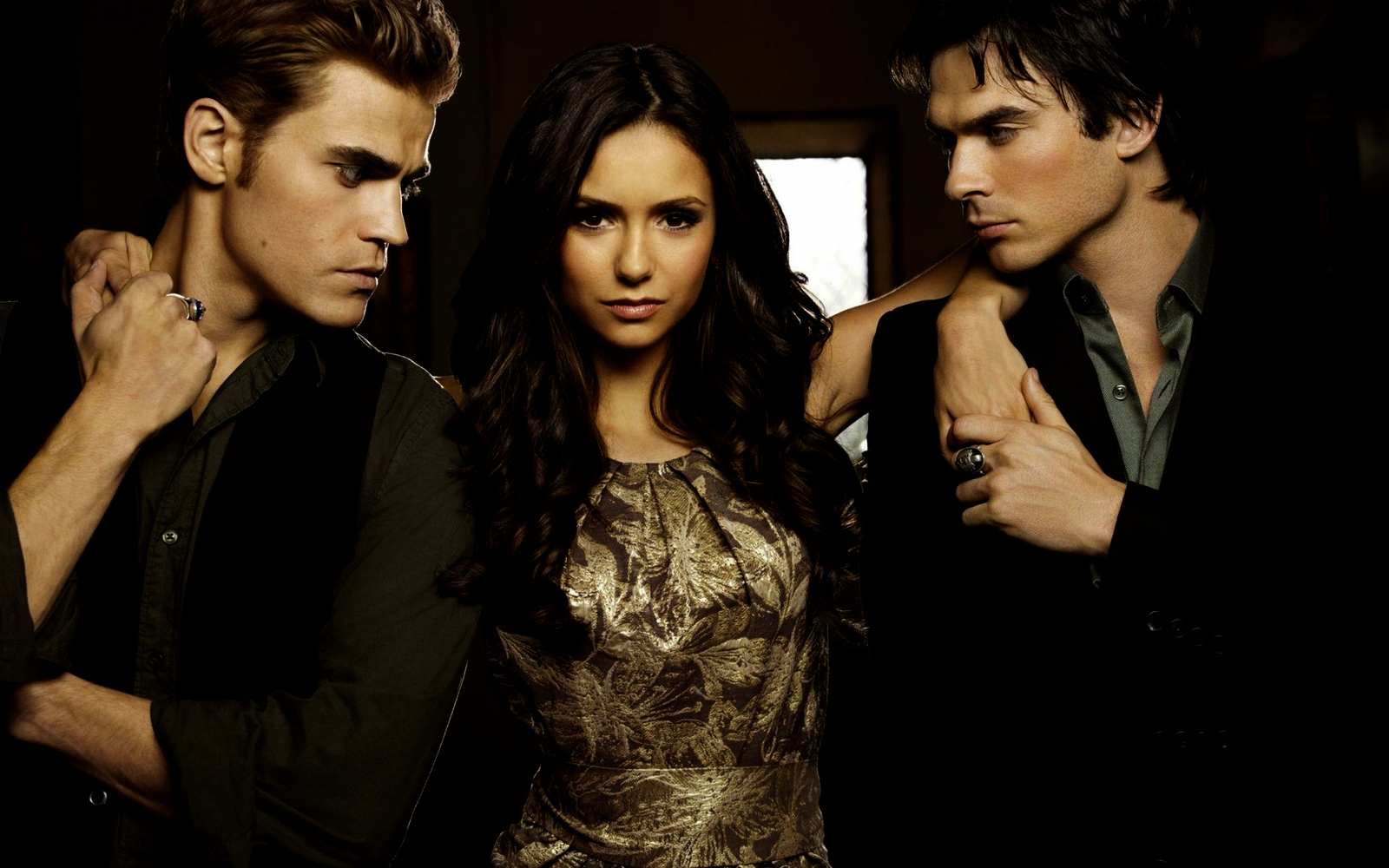 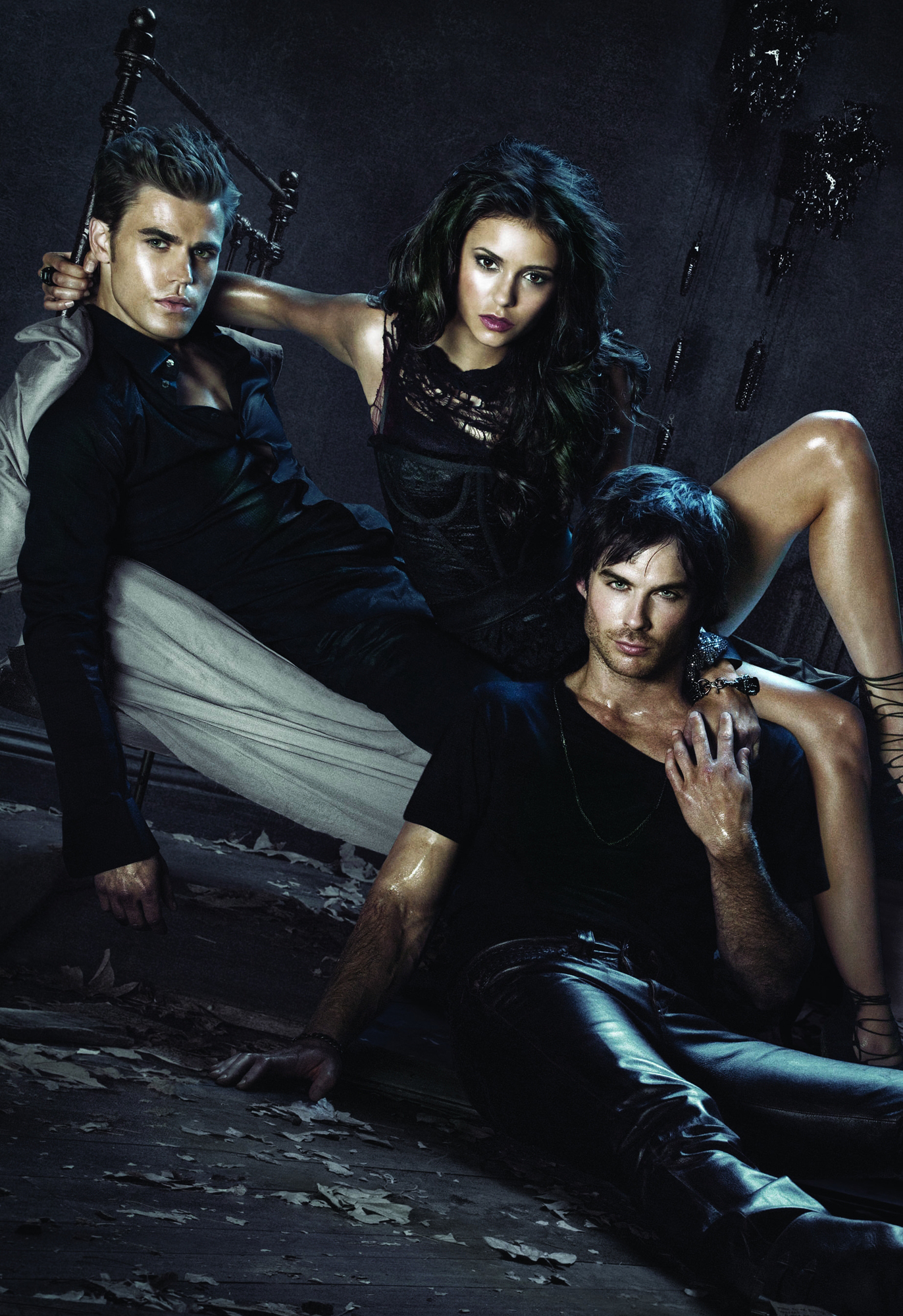 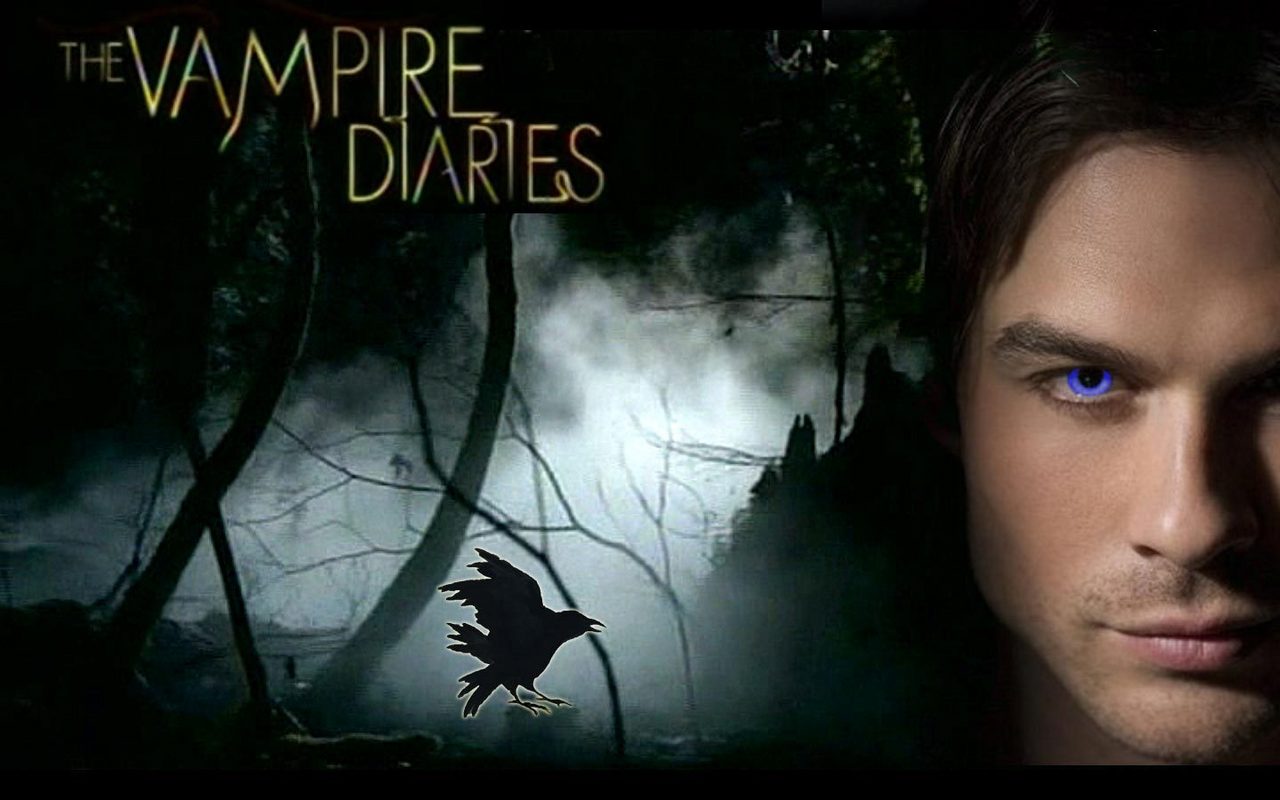 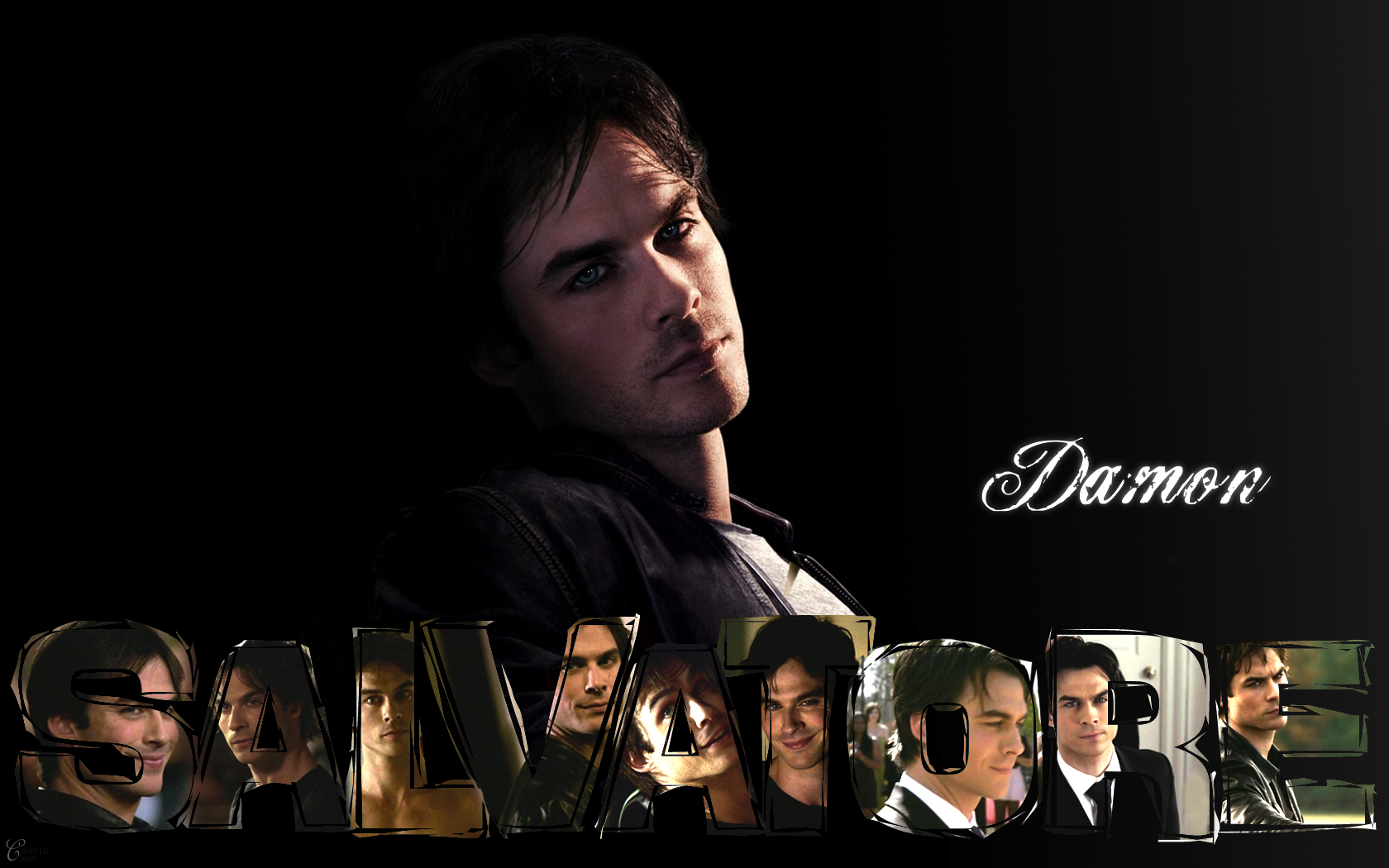 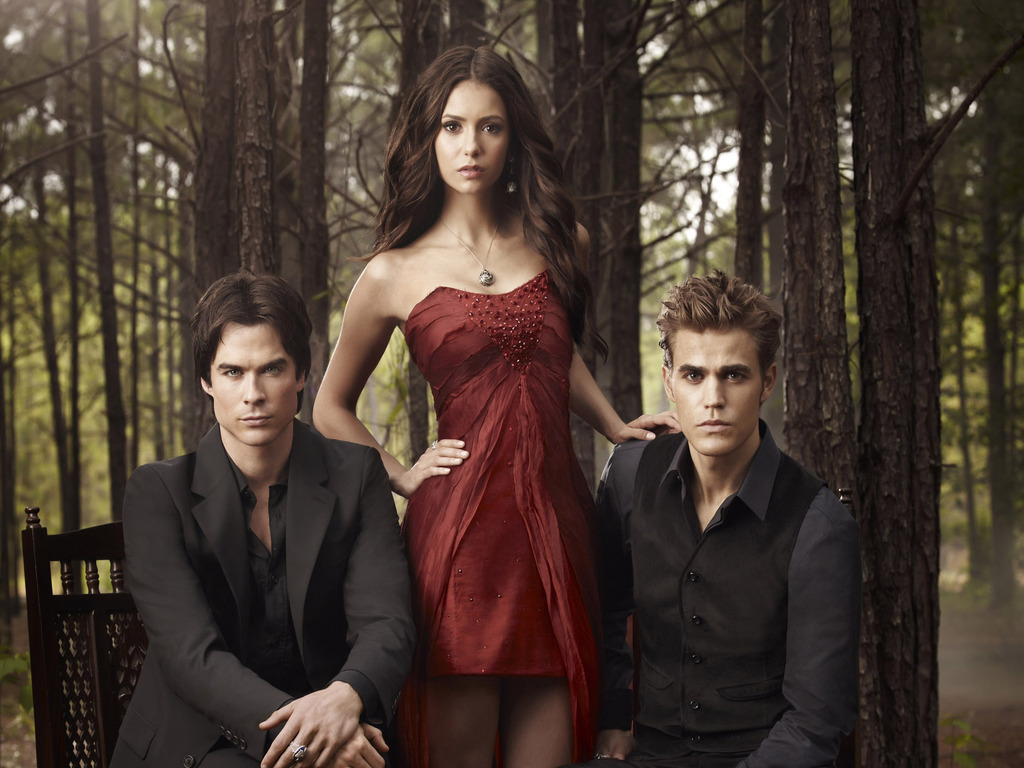 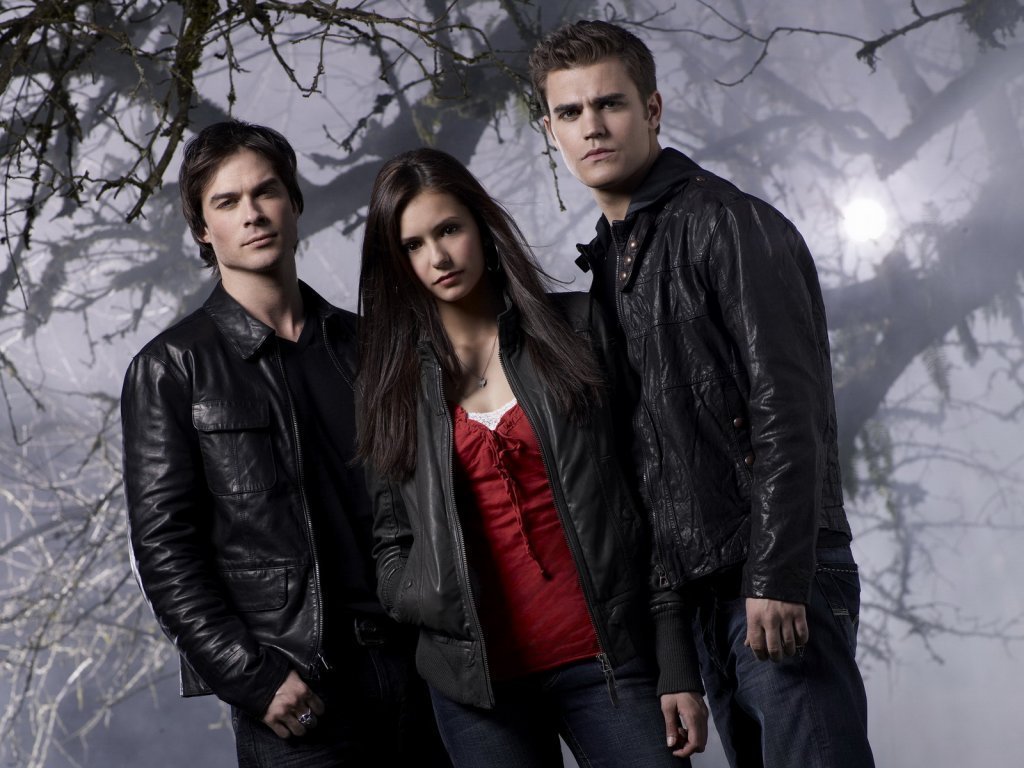 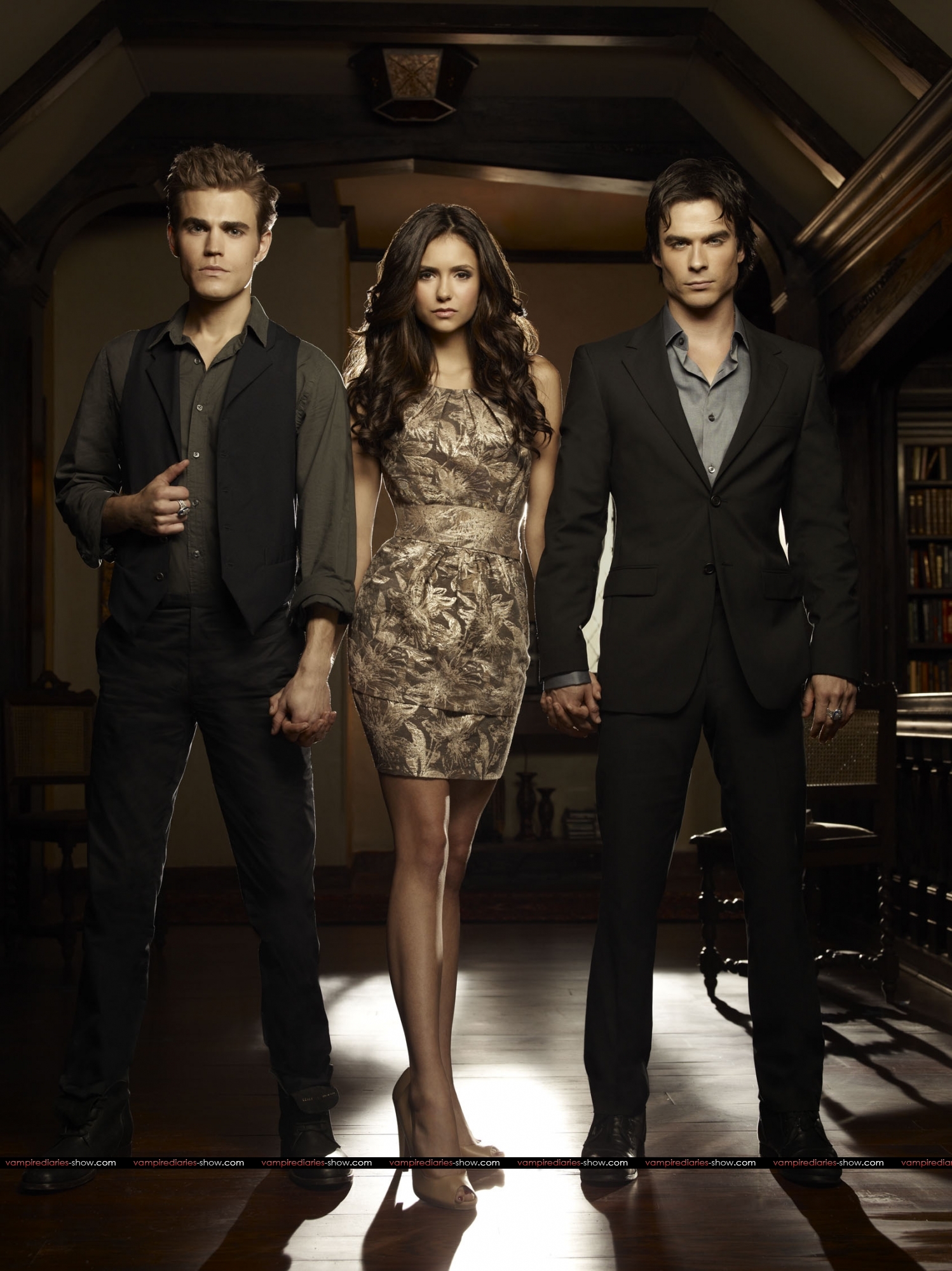 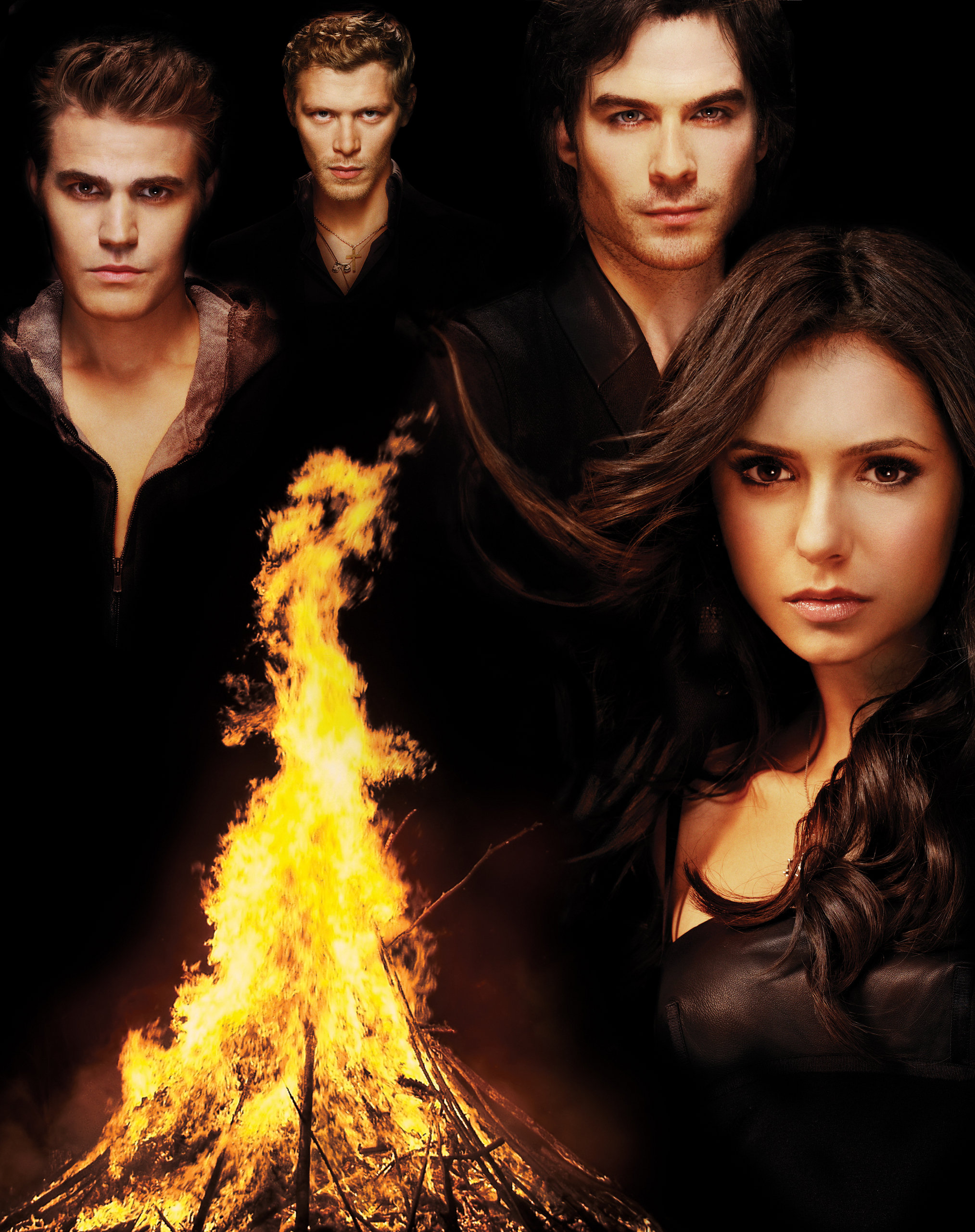 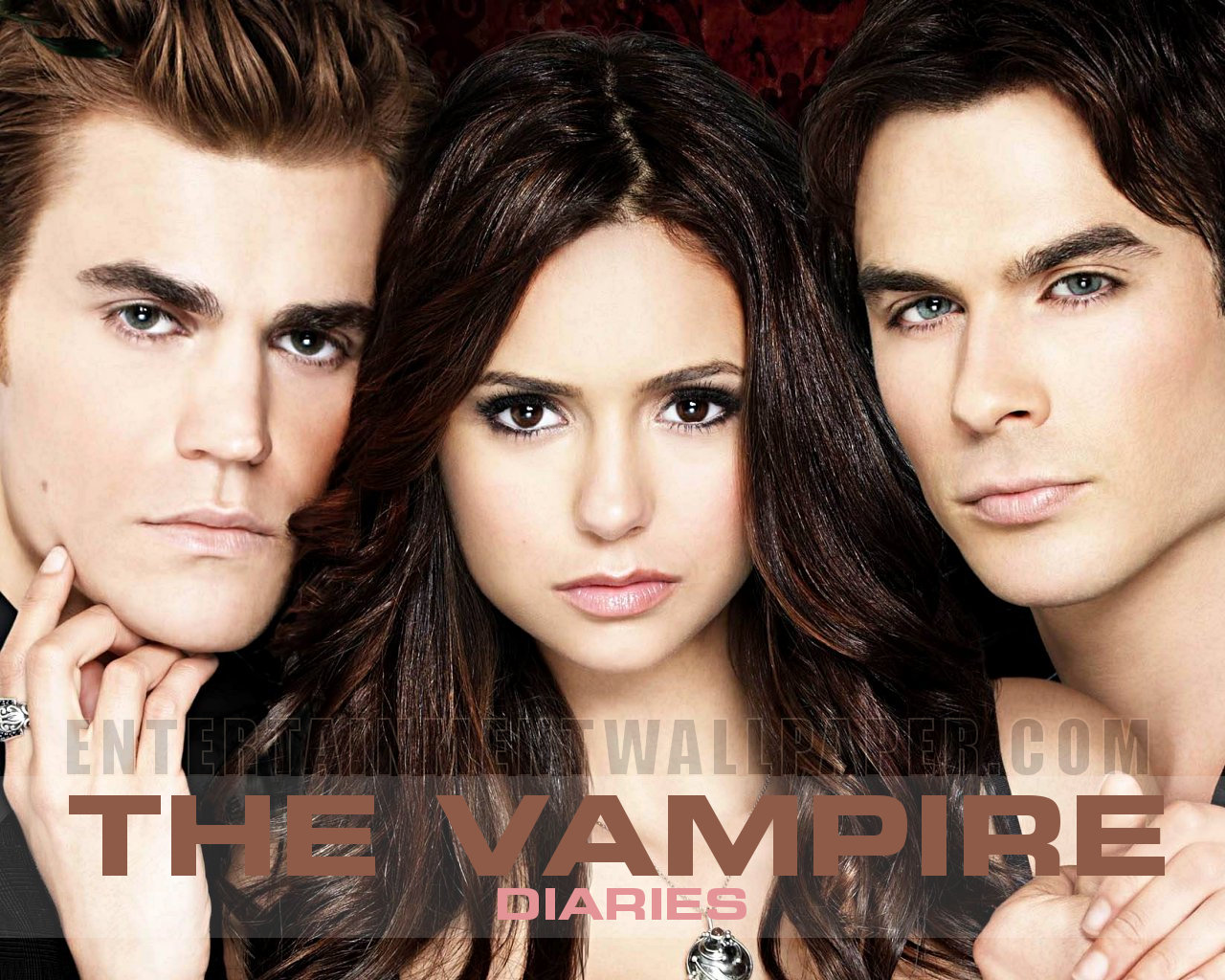 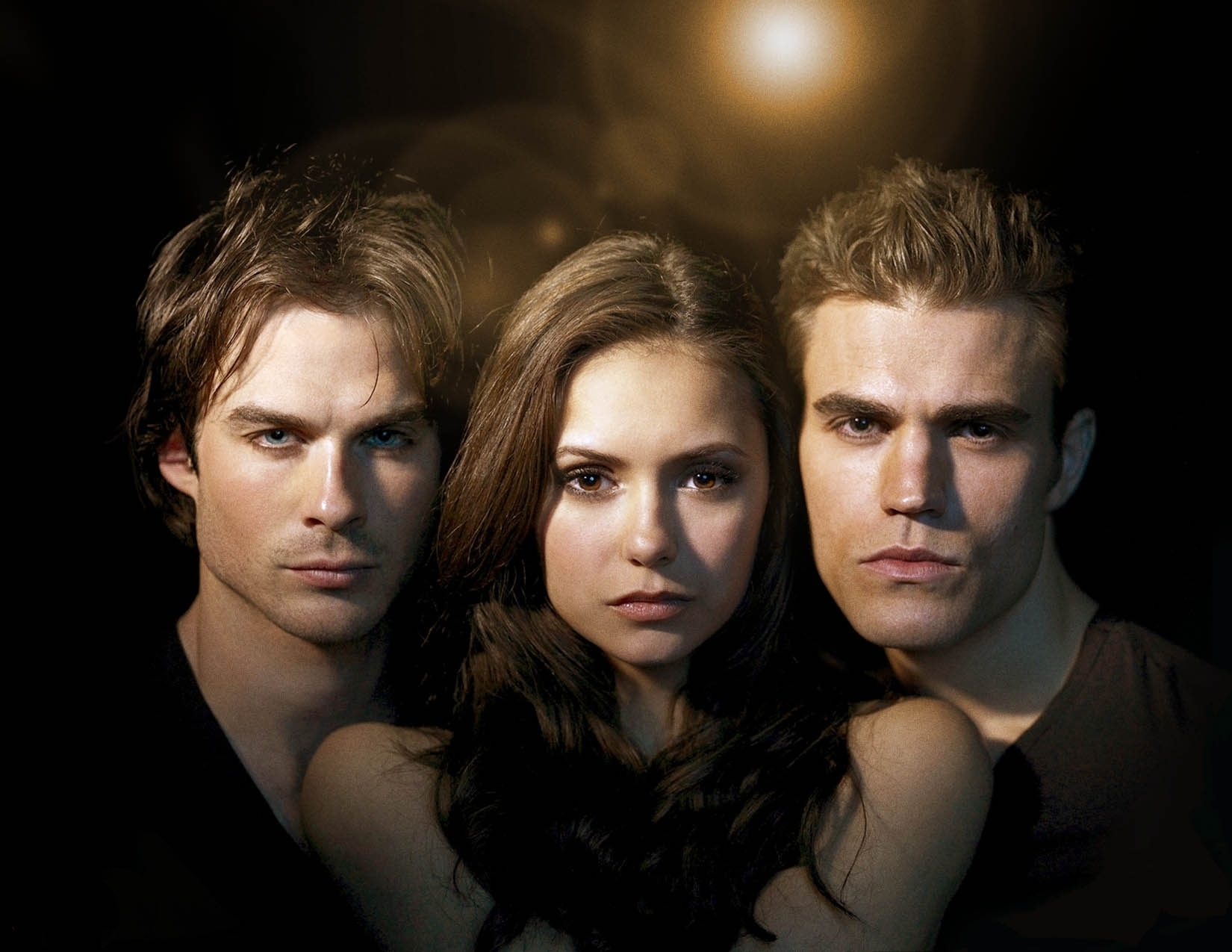