The daughter of a Mexican mother and a German father, the football player Dieter Huppenkothen, she was born in Mexico City. She grew up in Mexico, but also often lived with her father in Duisburg. At that time, she attended Schalke 04 matches and is still an avowed fan of the Bundesliga club. She is fluent in German. After leaving school, Huppenkothen studied in Mexico City taking the subject International Relations. In an interview with German tabloid Bild, Huppenkothen mentioned that she chose this subject because she wanted to be the Mexico ambassador to Germany at that time. Her master's thesis was on FIFA. 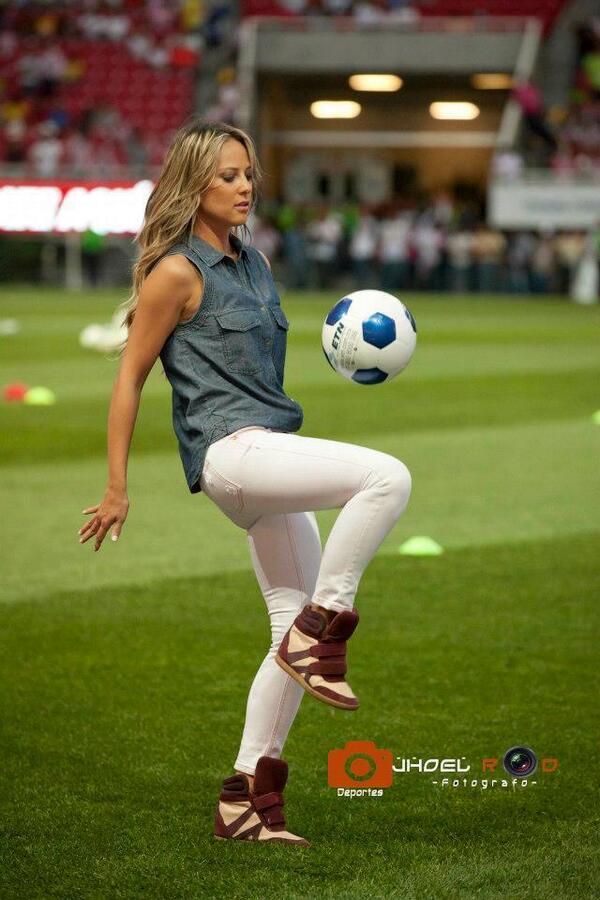 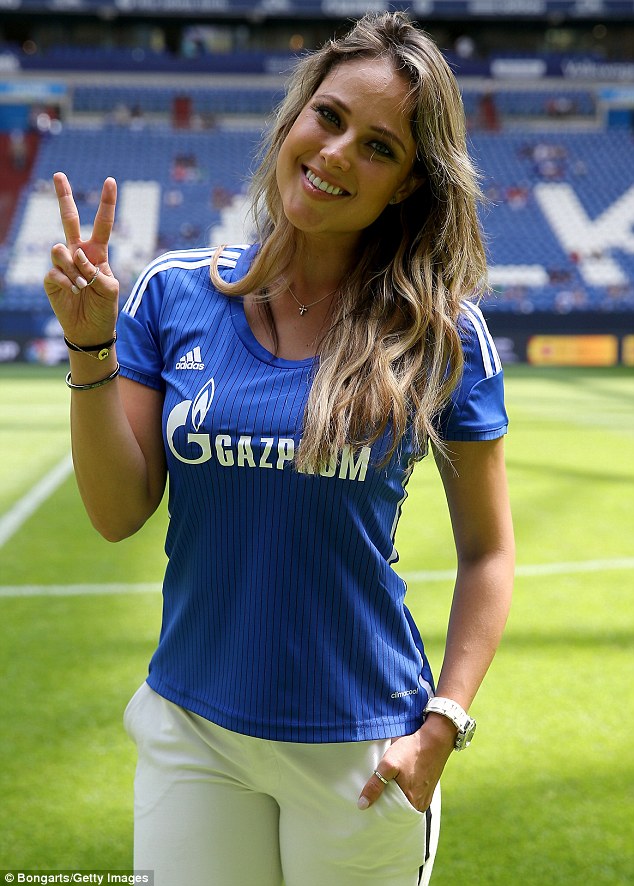 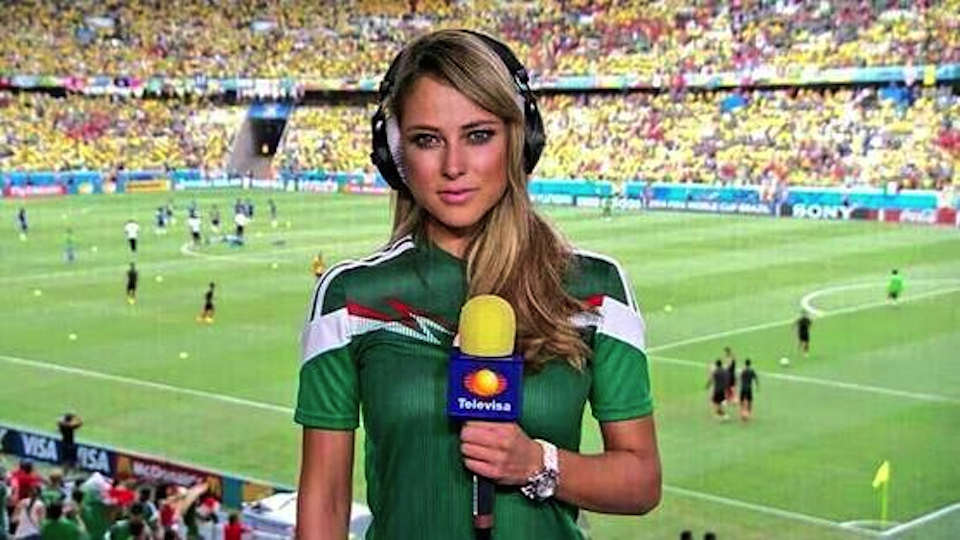 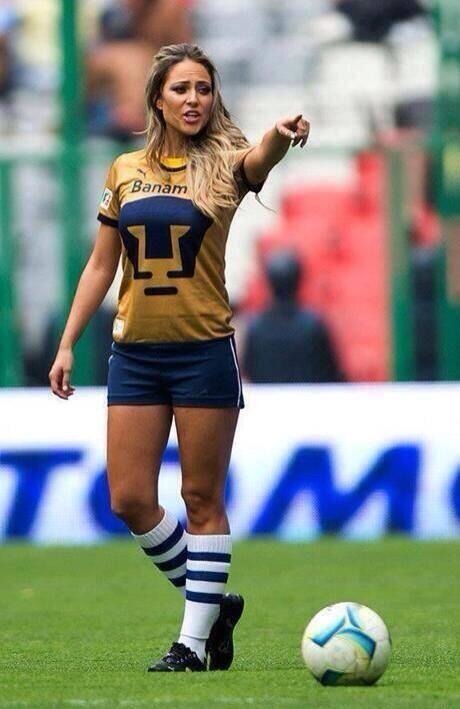 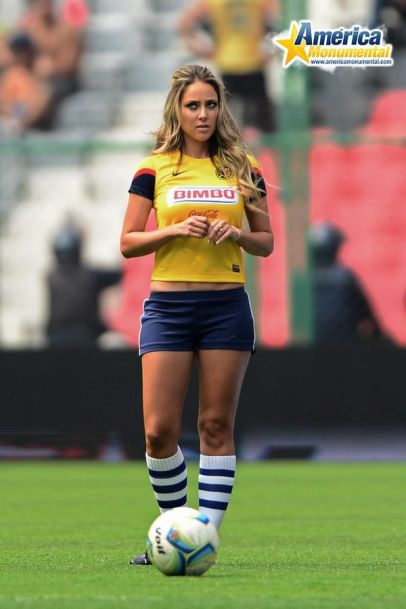 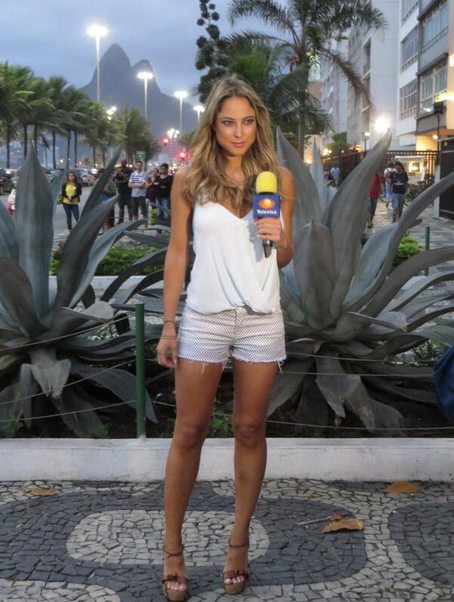 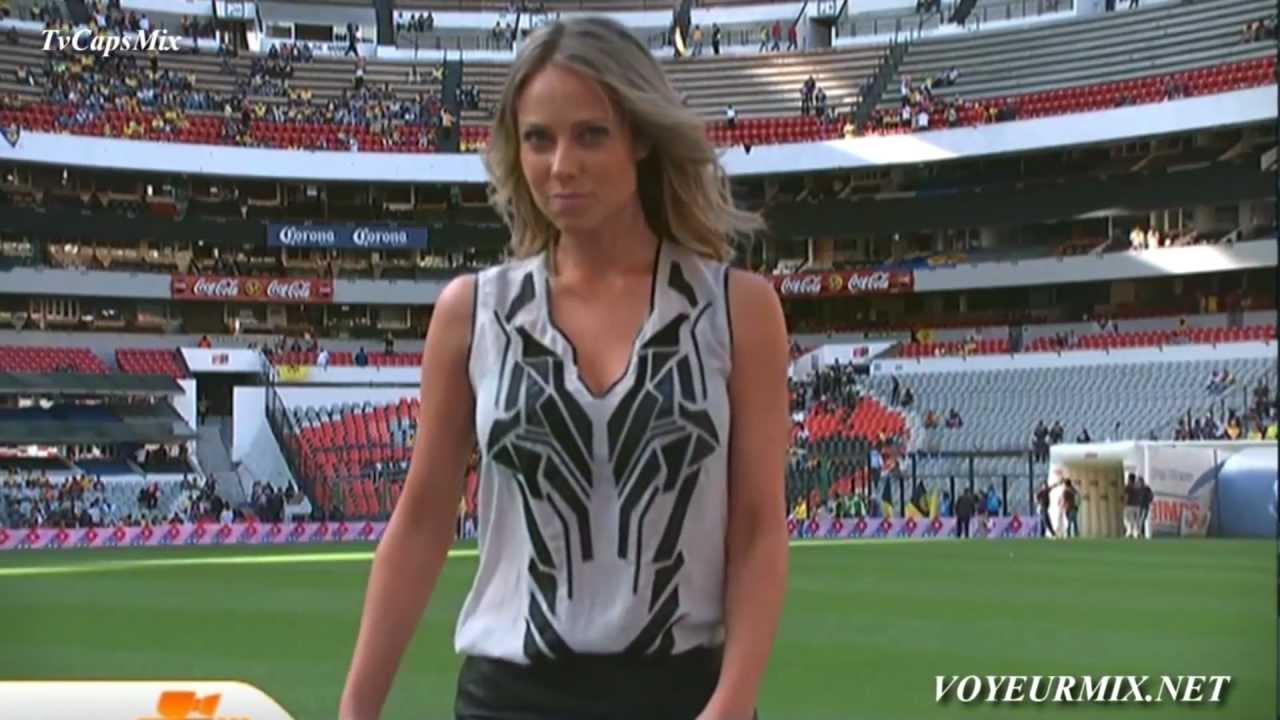 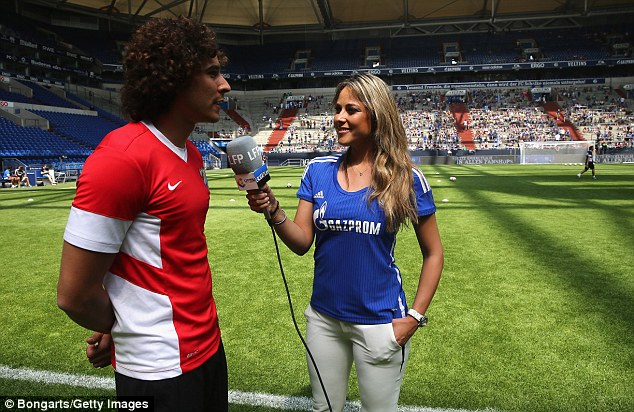 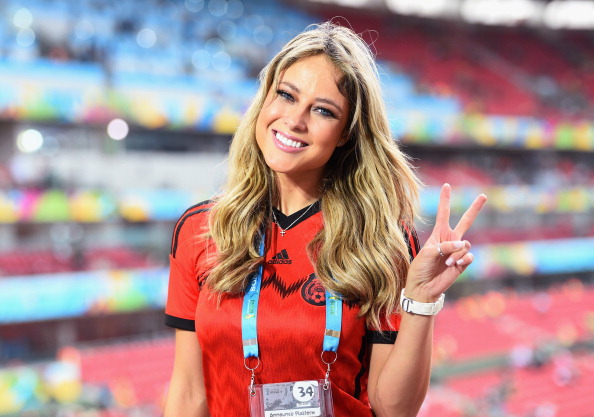 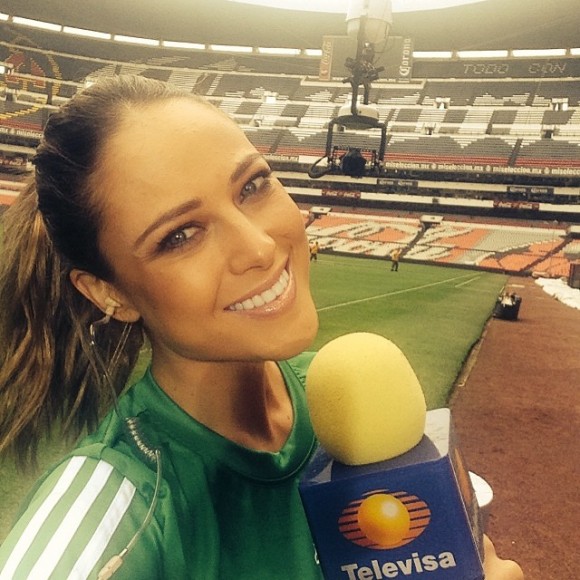 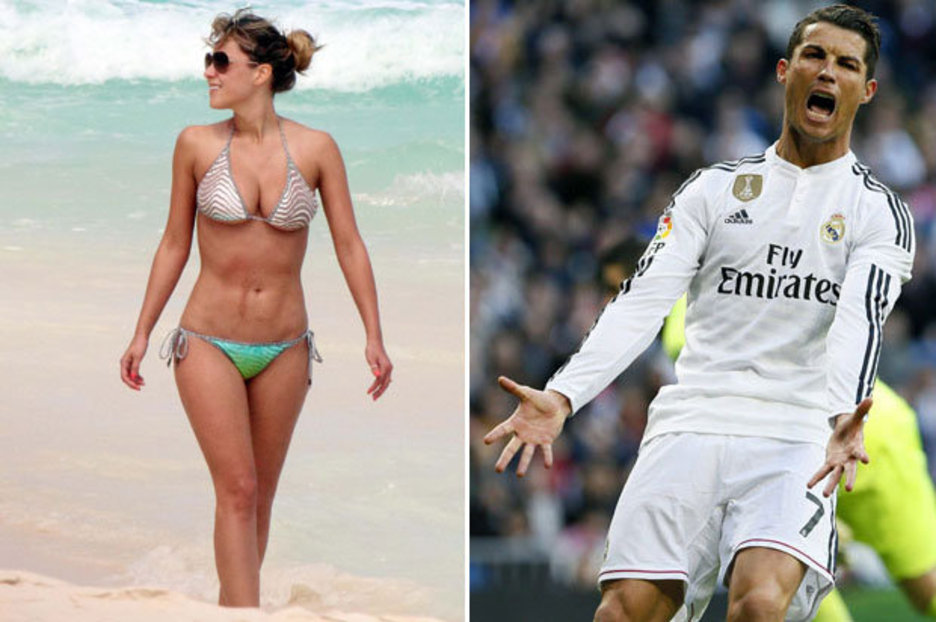 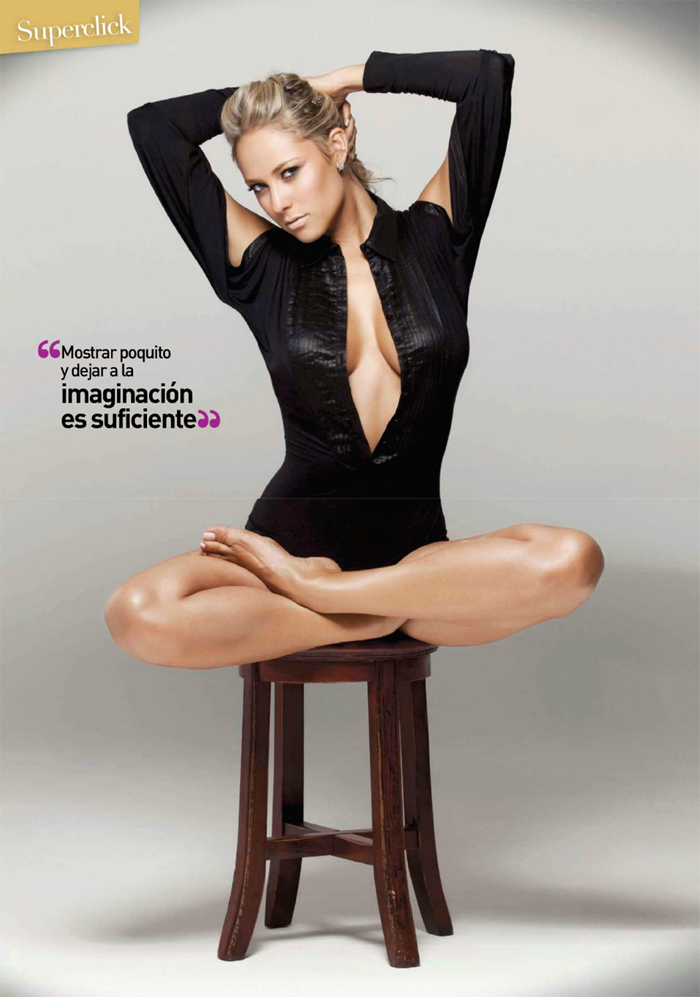