Vipin Sharma is an Indian film actor known for his works predominantly in Hindi cinema. He is an alumnus of National School of Drama, New Delhi, India and the Canadian Film Centre, Toronto, Ontario, Canada. In Taare Zameen Par (2007), written by Amole Gupte and directed by Aamir Khan, he played the role of a dyslexic child's father. He was last seen in the popular web series What The Folks, produced by Dice Media, which ended up being one of India's most successful digital shows of 2017. 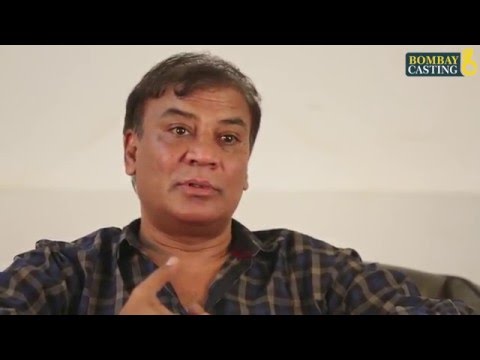 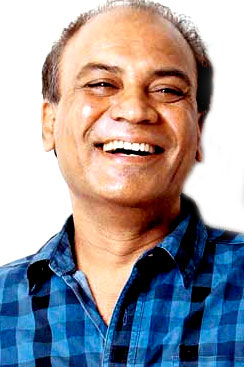 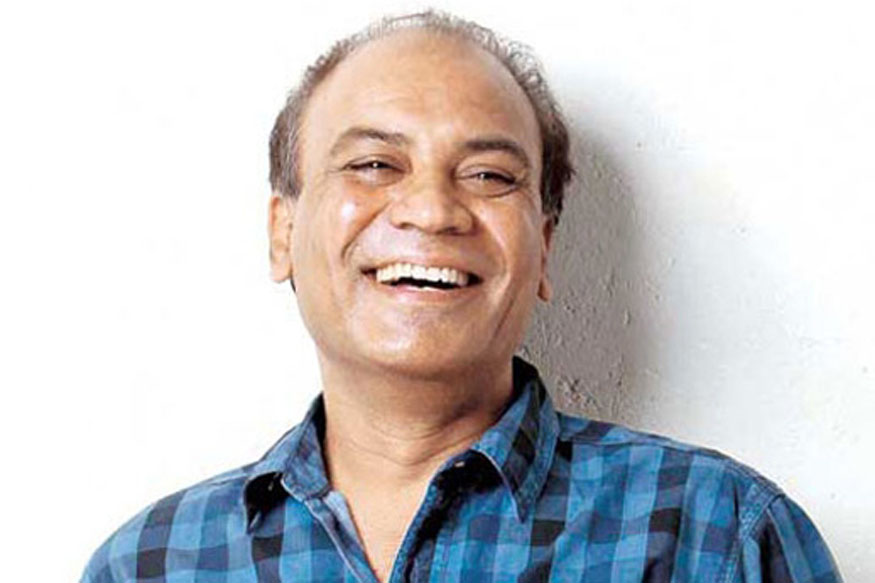 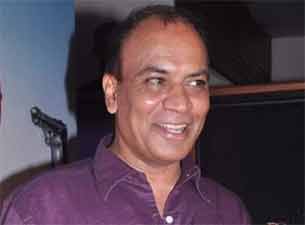