Walking Alone In The Rain

Information about Walking Alone In The Rain

Nimrod (stylized as nimrod. ) is the fifth studio album by American rock band Green Day, released on October 14, 1997 by Reprise Records. The band began work on the album in the wake of the cancellation of a European tour after the release of their previous album, Insomniac. Recorded at Conway Recording Studios in Los Angeles, the album was written with the intent of creating a set of standalone songs as opposed to a cohesive album. Retrospectively, Nimrod is noted for its musical diversity and experimentation, containing elements of folk, surf rock, and ska. Lyrical themes discussed include maturity, personal reflection, and fatherhood. 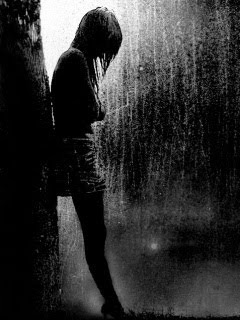 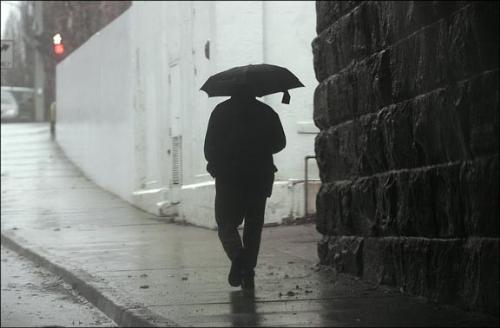 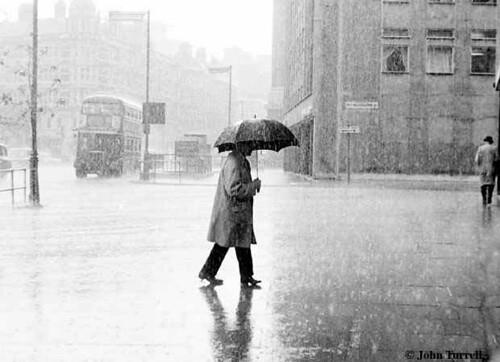 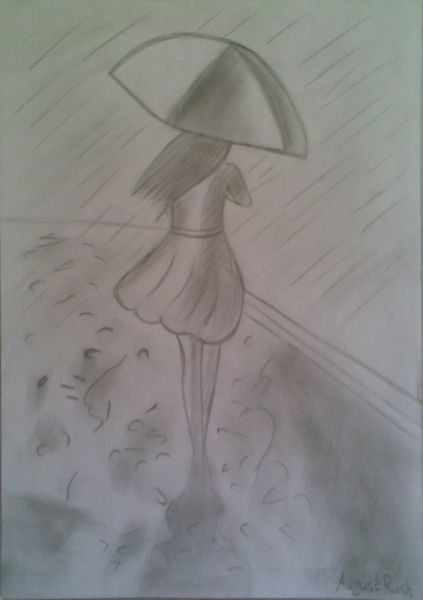 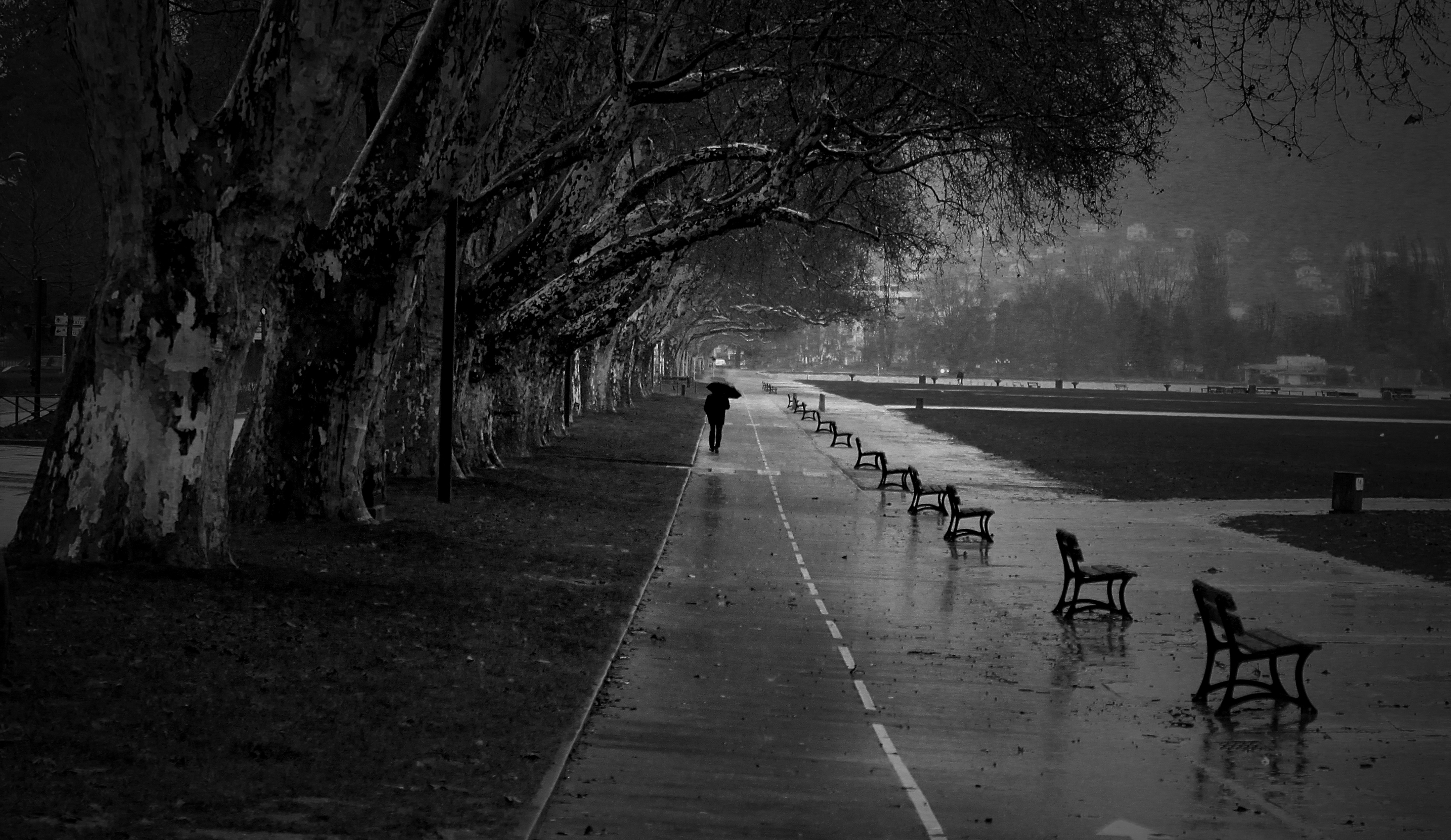 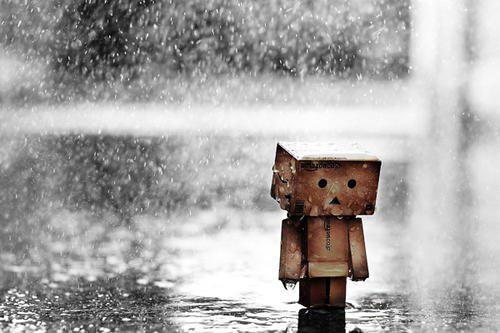 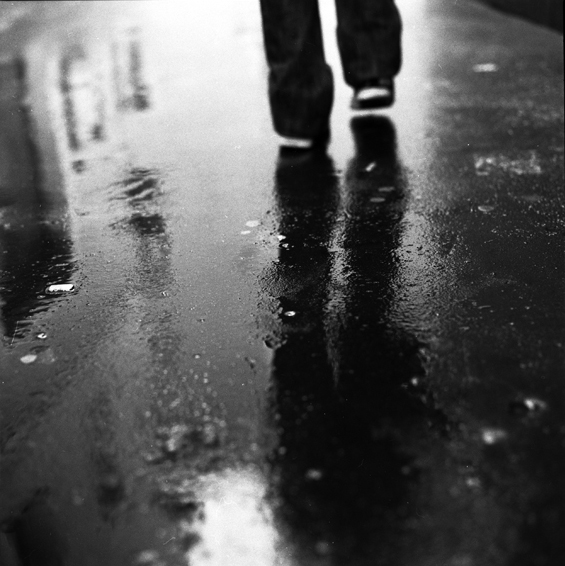 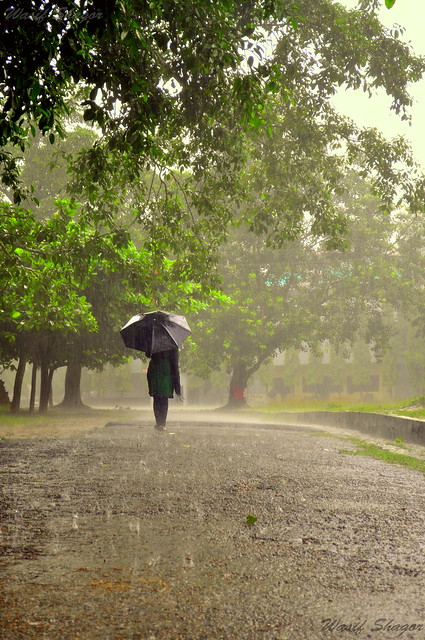