Smallville is an American superhero television series developed by writer-producers Alfred Gough and Miles Millar, based on the DC Comics character Superman created by Jerry Siegel and Joe Shuster. The series, initially broadcast by The WB, premiered on October 16, 2001. After Smallville's fifth season, The WB and UPN merged to form The CW, the series' later United States broadcaster. Smallville, which ended its tenth and final season on May 13, 2011, follows Clark Kent (Tom Welling) in the fictional town of Smallville, Kansas, before he becomes known as Superman. The first four seasons focus on Clark and his friends in high school. After season five Smallville ventures into adult settings, eventually focusing on his career at the Daily Planet and introducing other DC comic-book superheroes and villains. 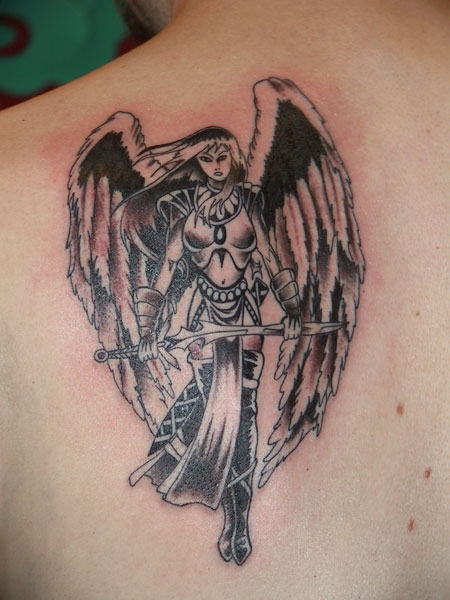 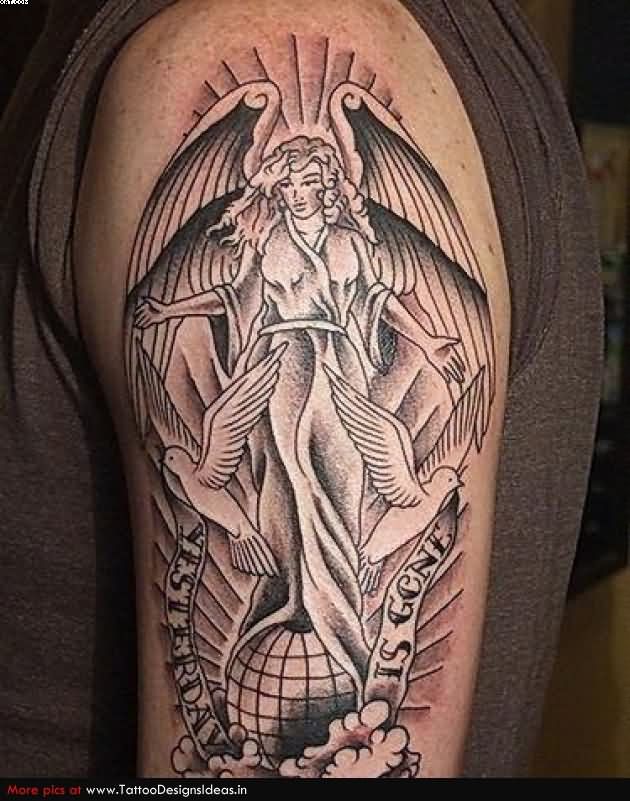 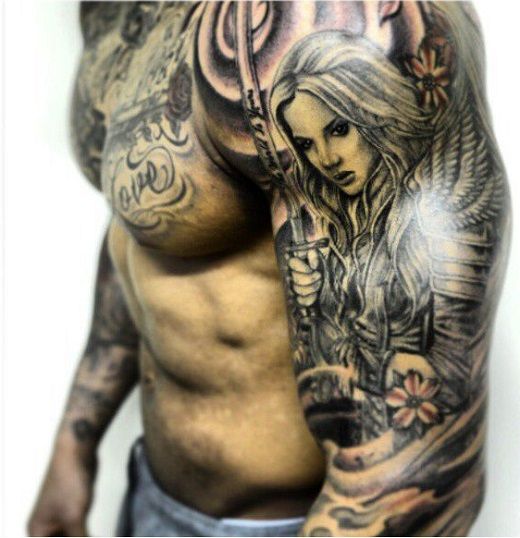 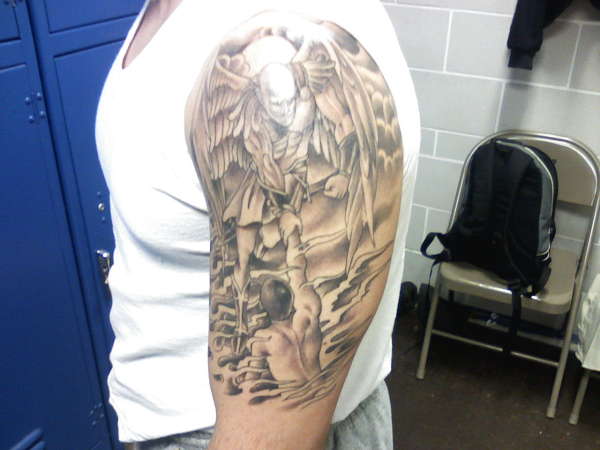 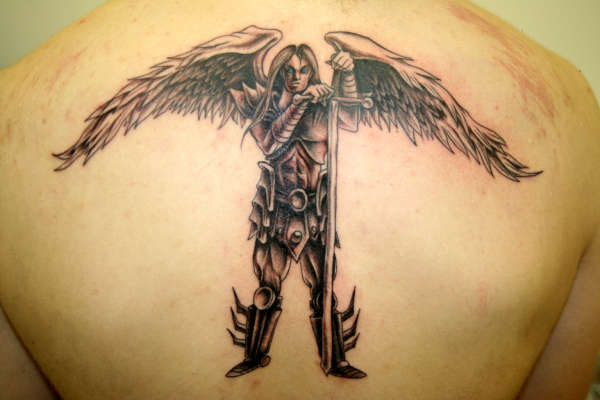 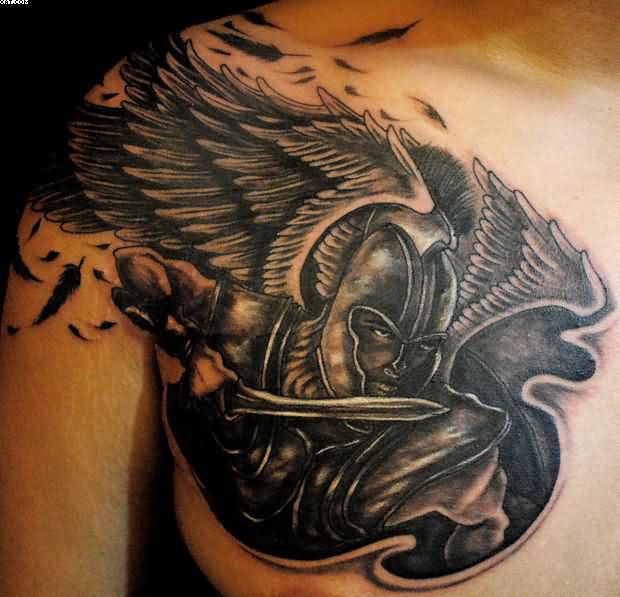 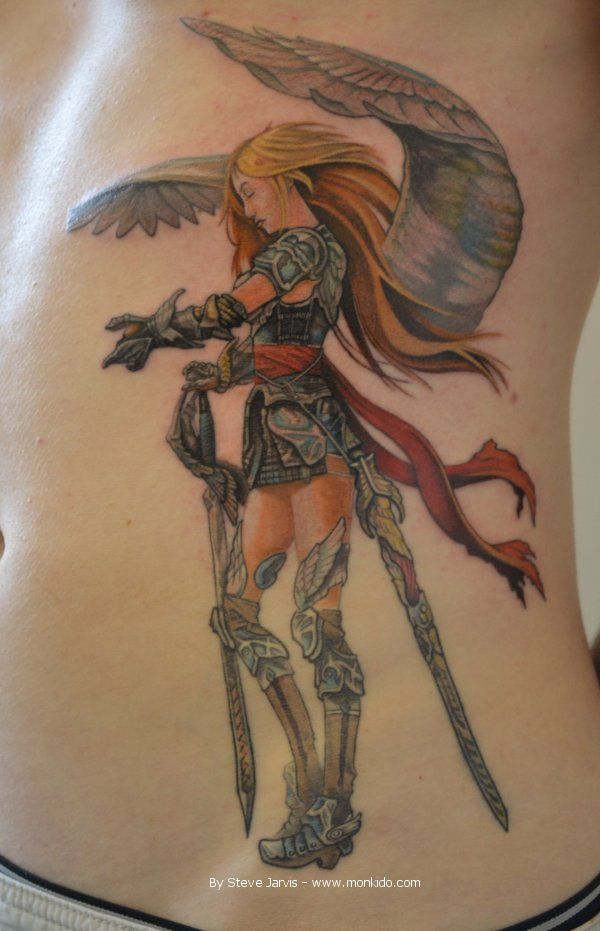 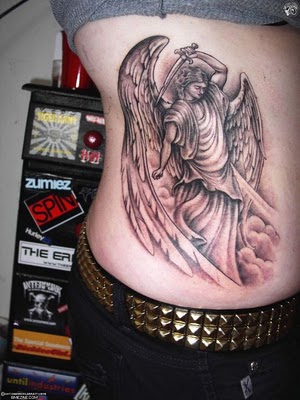 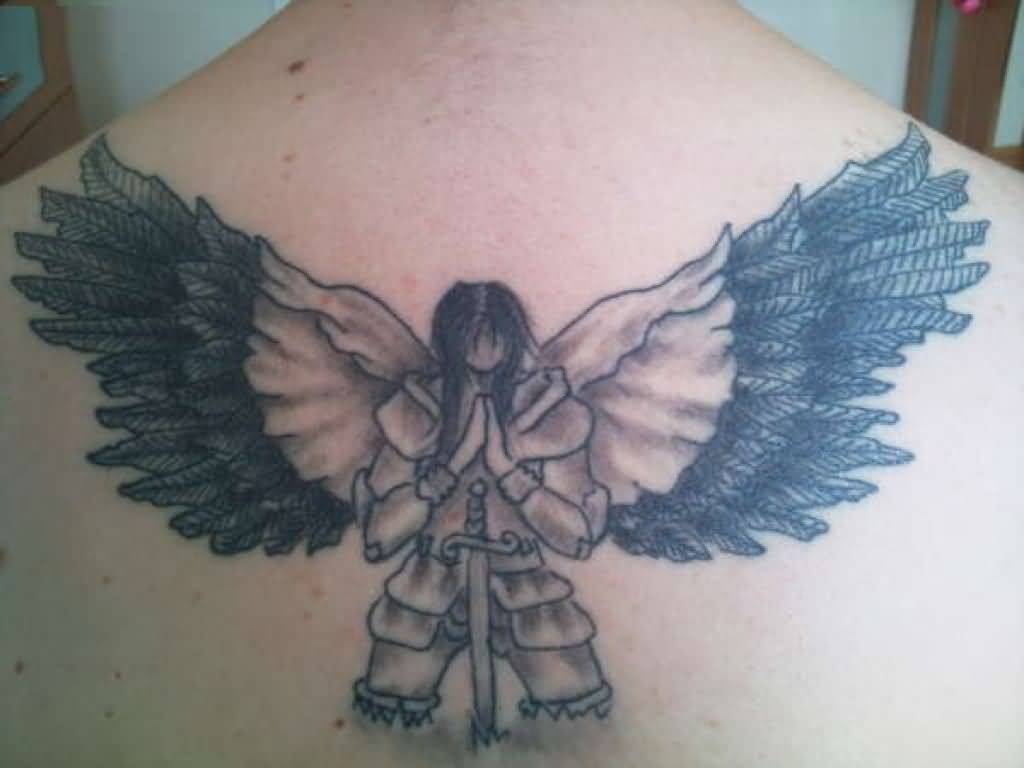