The term "water horse" was originally a name given to the kelpie, a creature similar to the hippocamp, which has the head, neck and mane of a normal horse, front legs like a horse, webbed feet, and a long, two-lobed, whale-like tail. The term has also been used as a nickname for lake monsters, particularly Ogopogo and Nessie. The name "kelpie" has often been a nickname for many other Scottish lake monsters, such as each uisge and Morag of Loch Morar and Lizzie of Loch Lochy. Other names for these sea monsters include "seahorse" (not referring to the seahorse fish) and "hippocampus" (which is the genus name for seahorses). 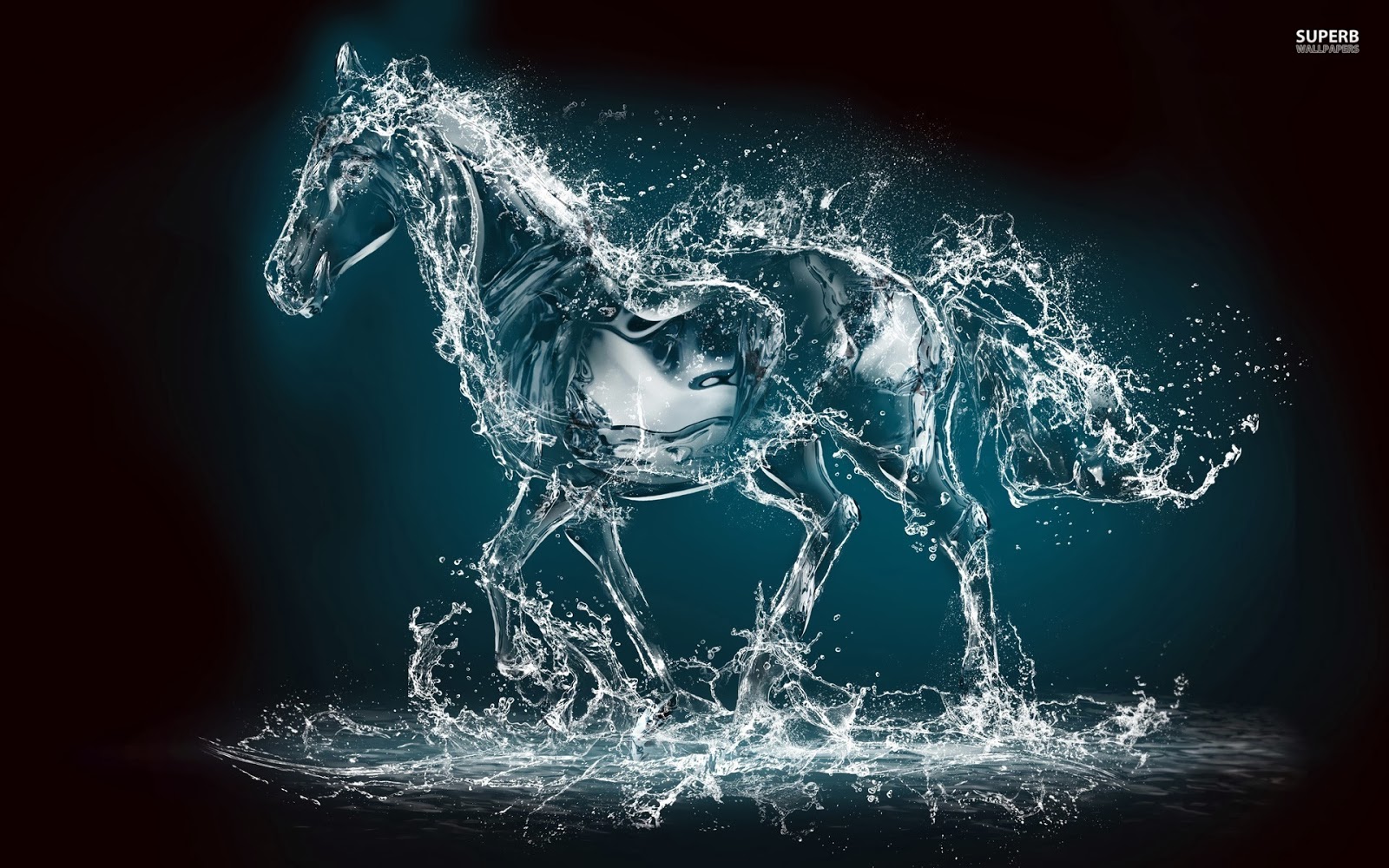 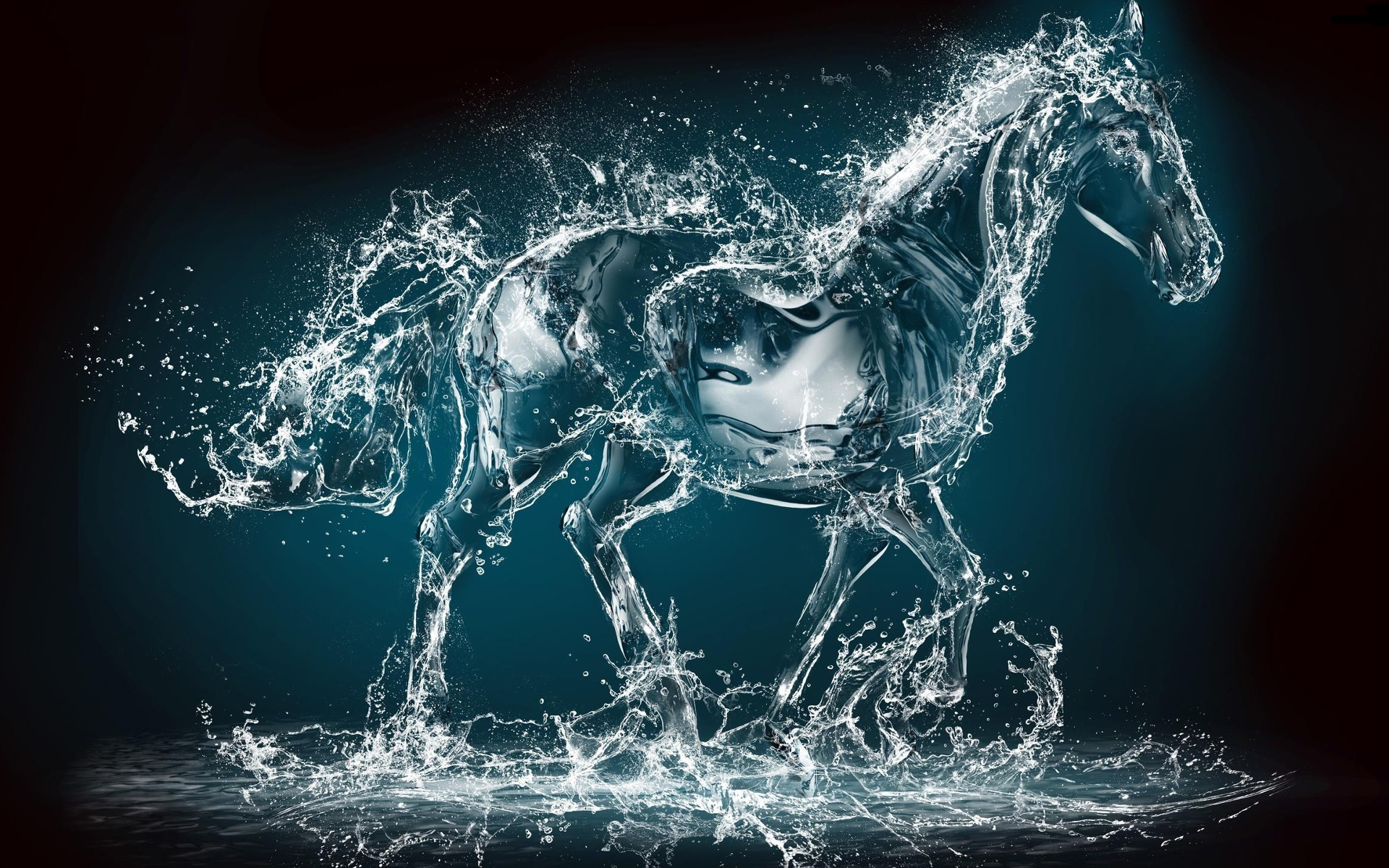 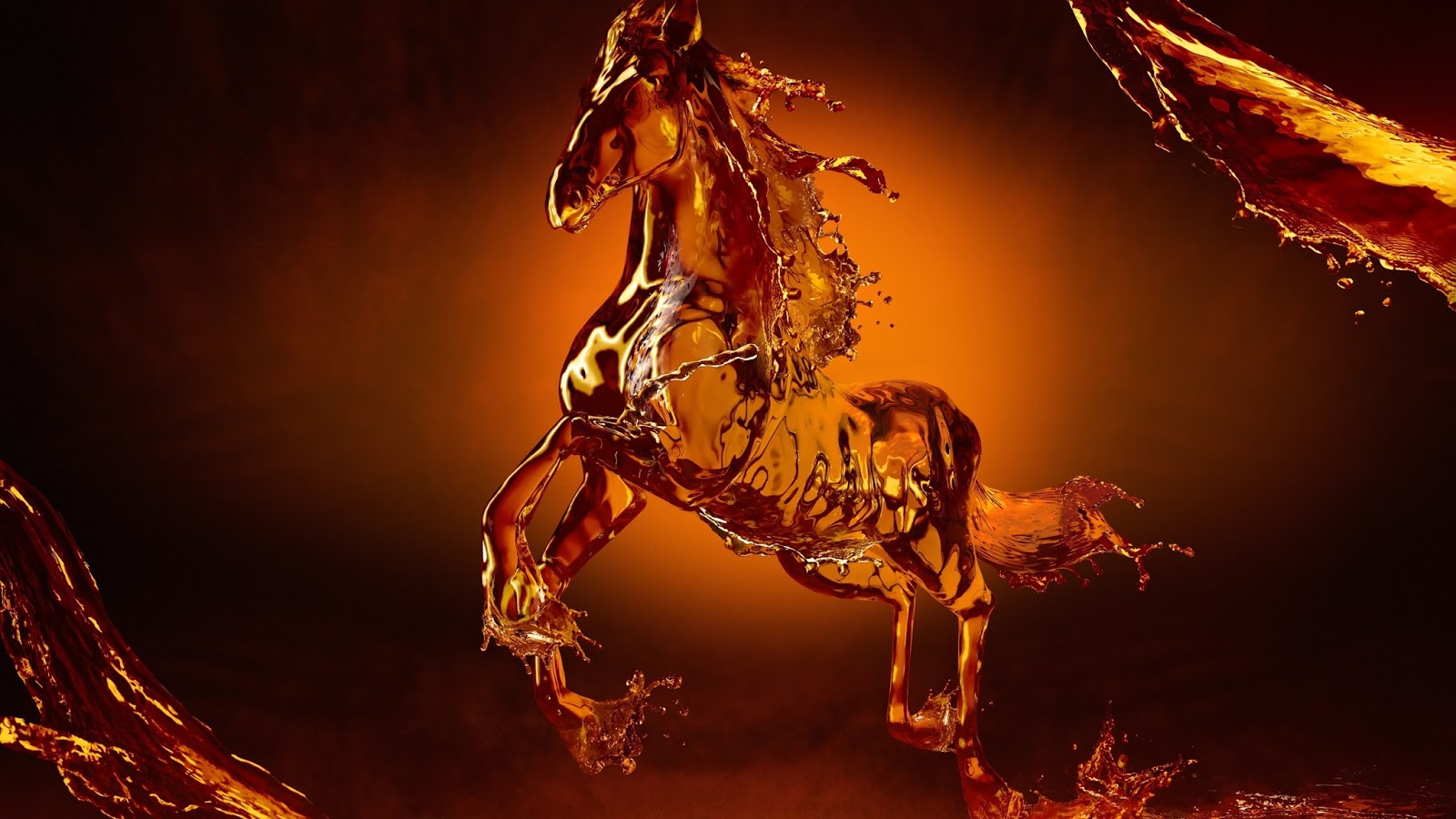 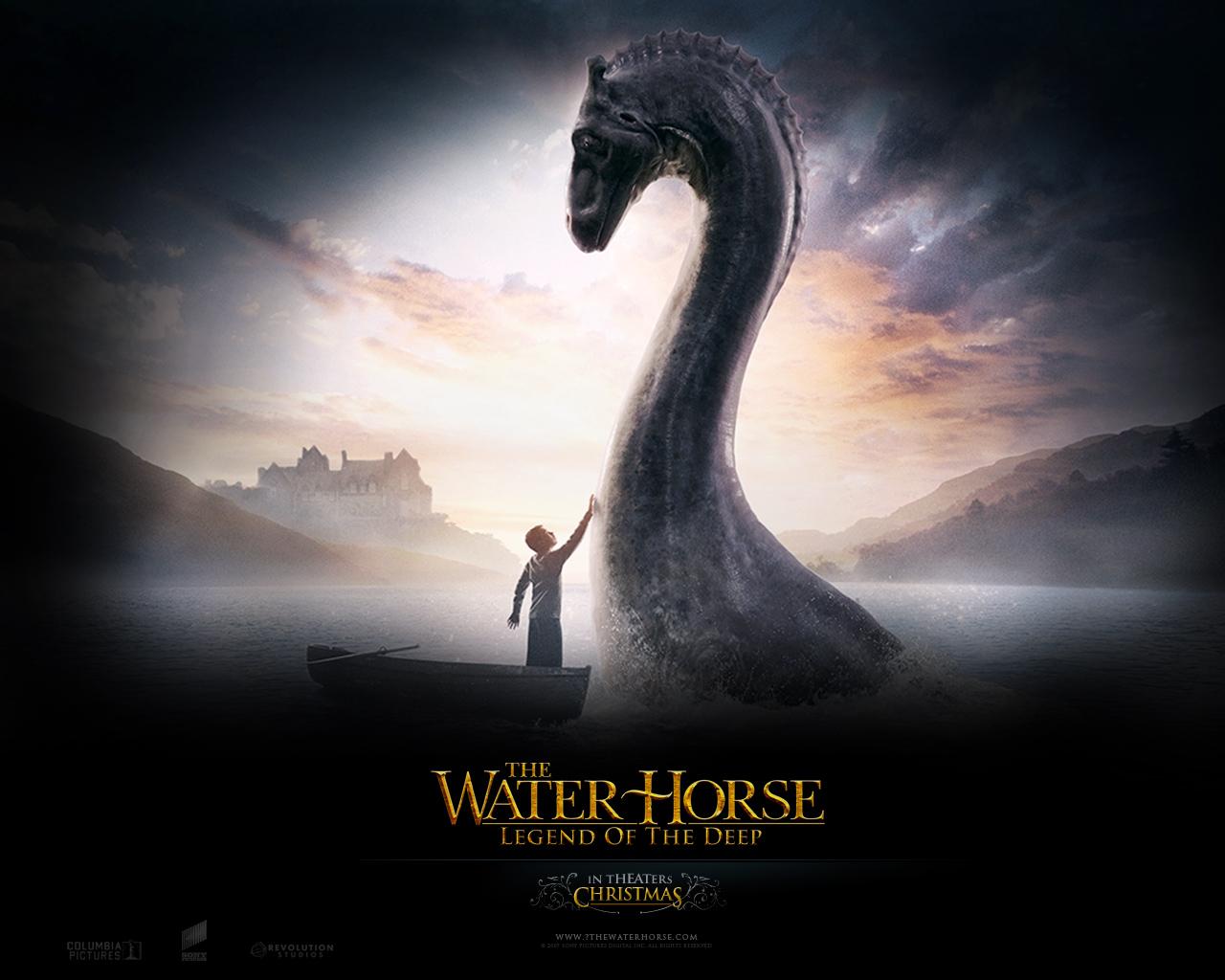 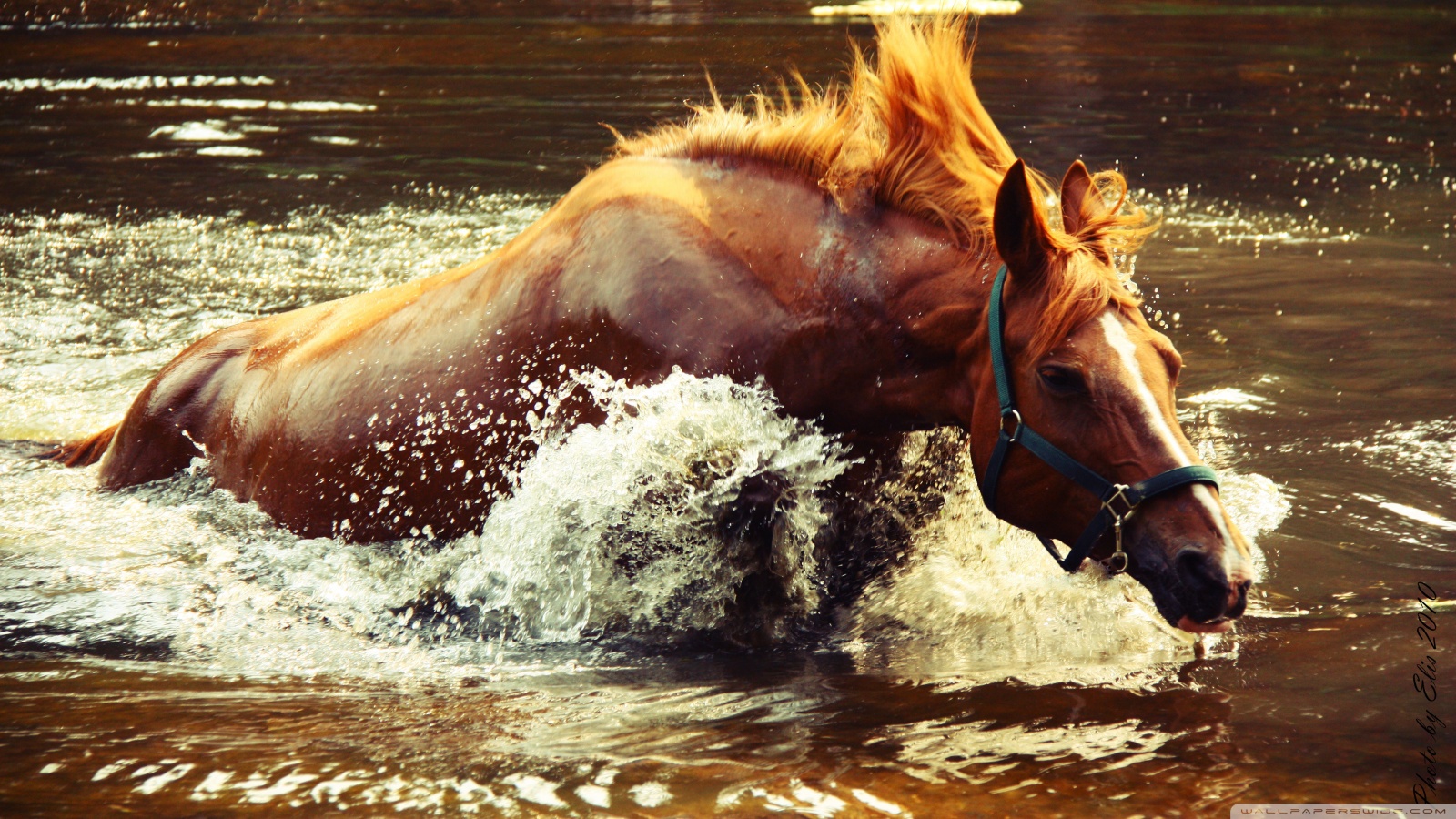 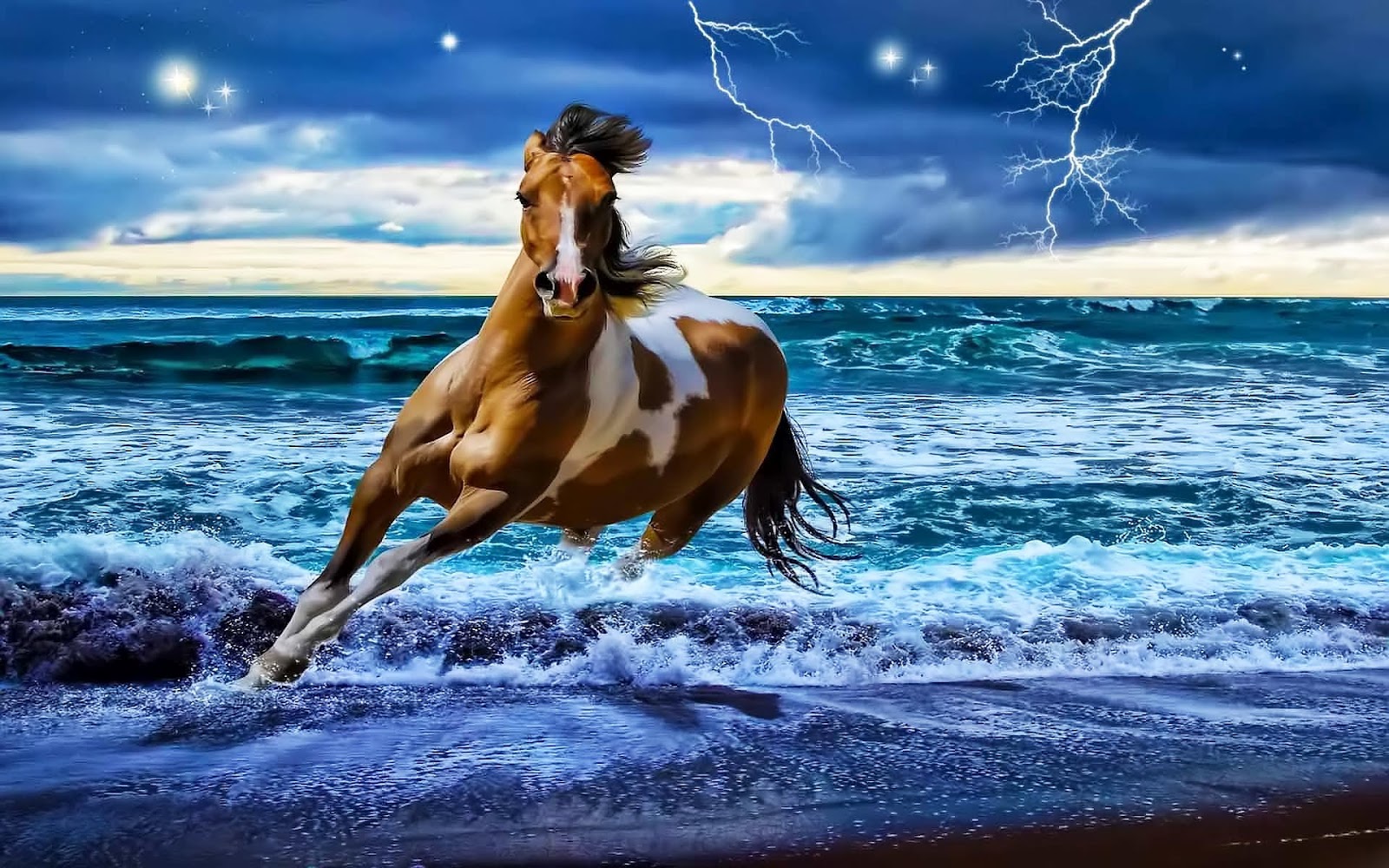 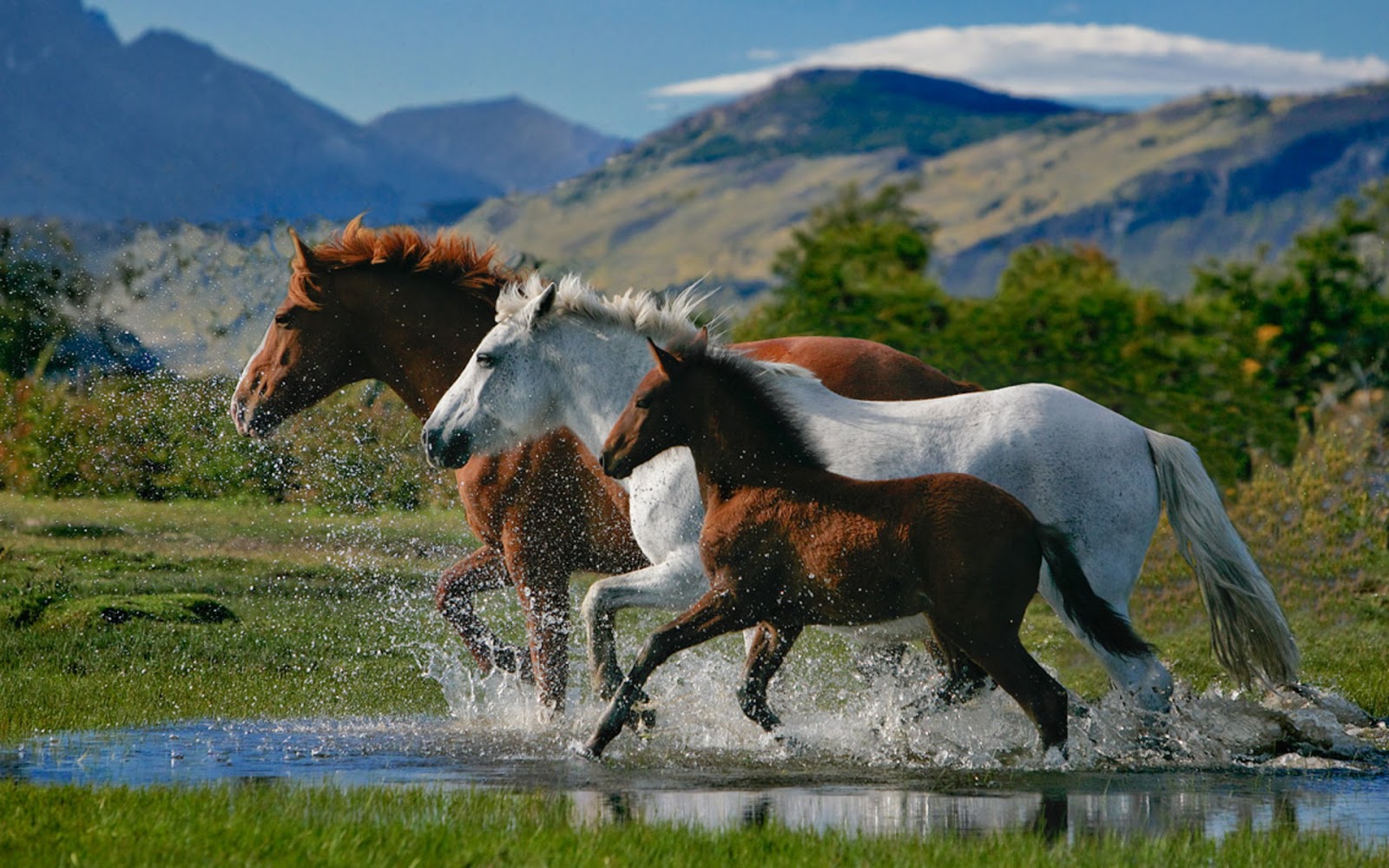 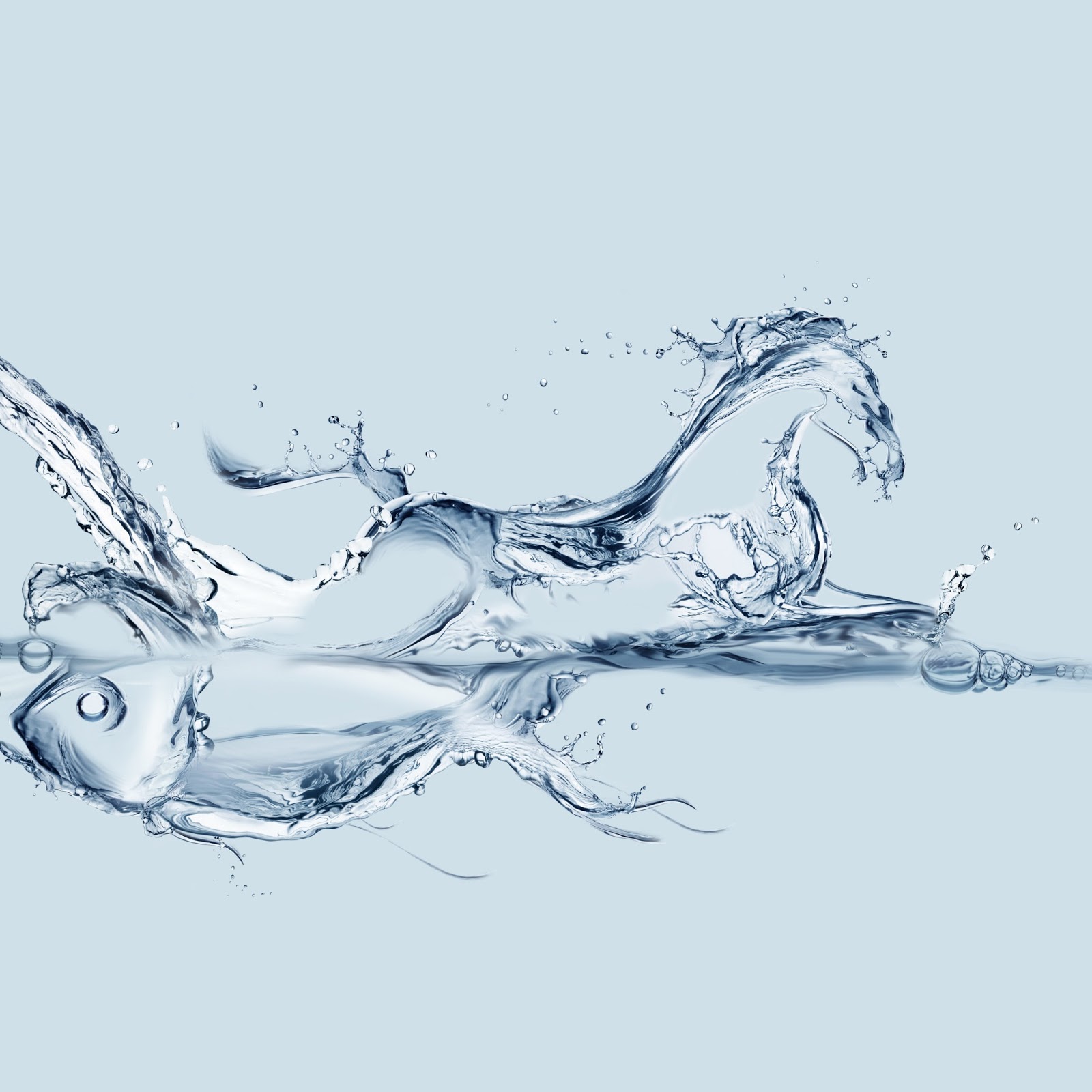