It is commonly believed that the first examples of wedding rings were found in ancient Egypt. Relics dating to 6,000 years ago, including papyrus scrolls, are evidence of the exchange of braided rings of hemp or reeds between spouses. Ancient Egypt considered the circle to be a symbol of eternity, and the ring served to signify the perpetual love of the spouses. This was also the origin of the custom of wearing the wedding ring on the ring finger of the left hand, because the ancient Egyptians believed that this finger enclosed a special vein that was connected directly to the heart, denominated in Latin the "Vena amoris". 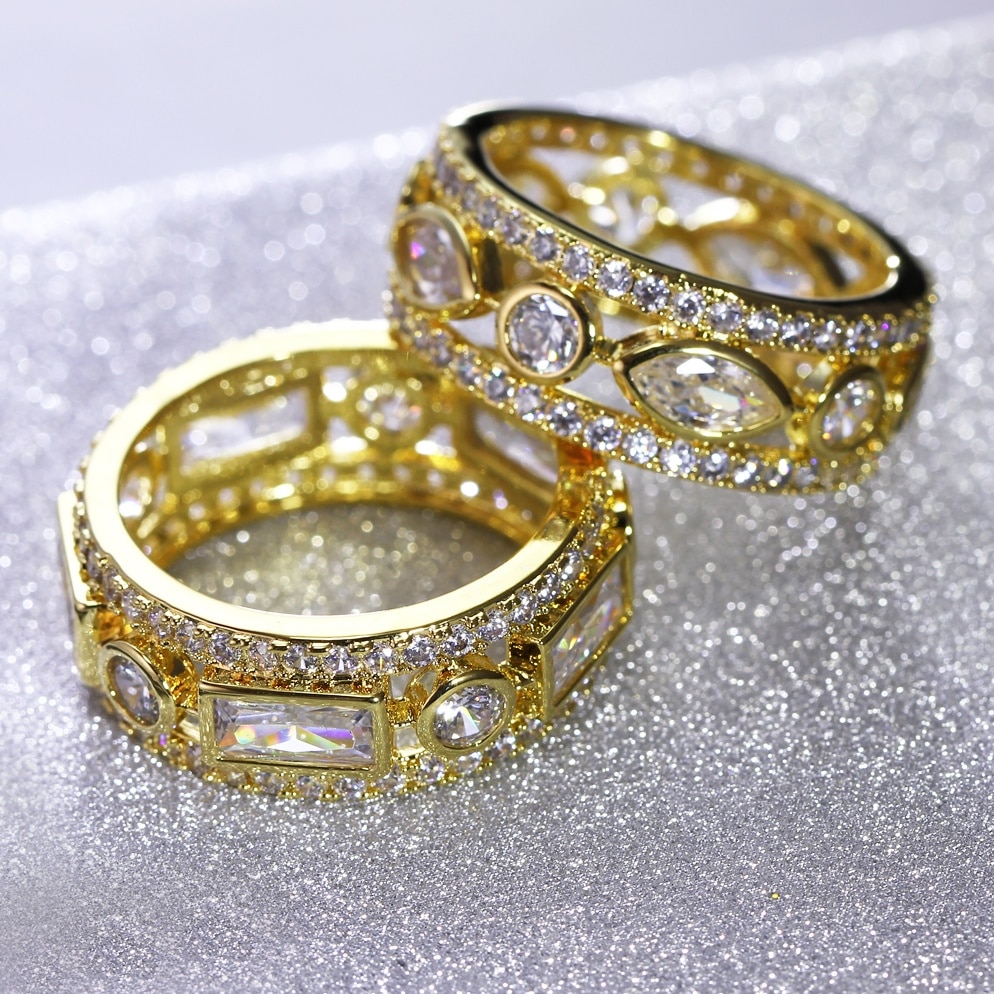 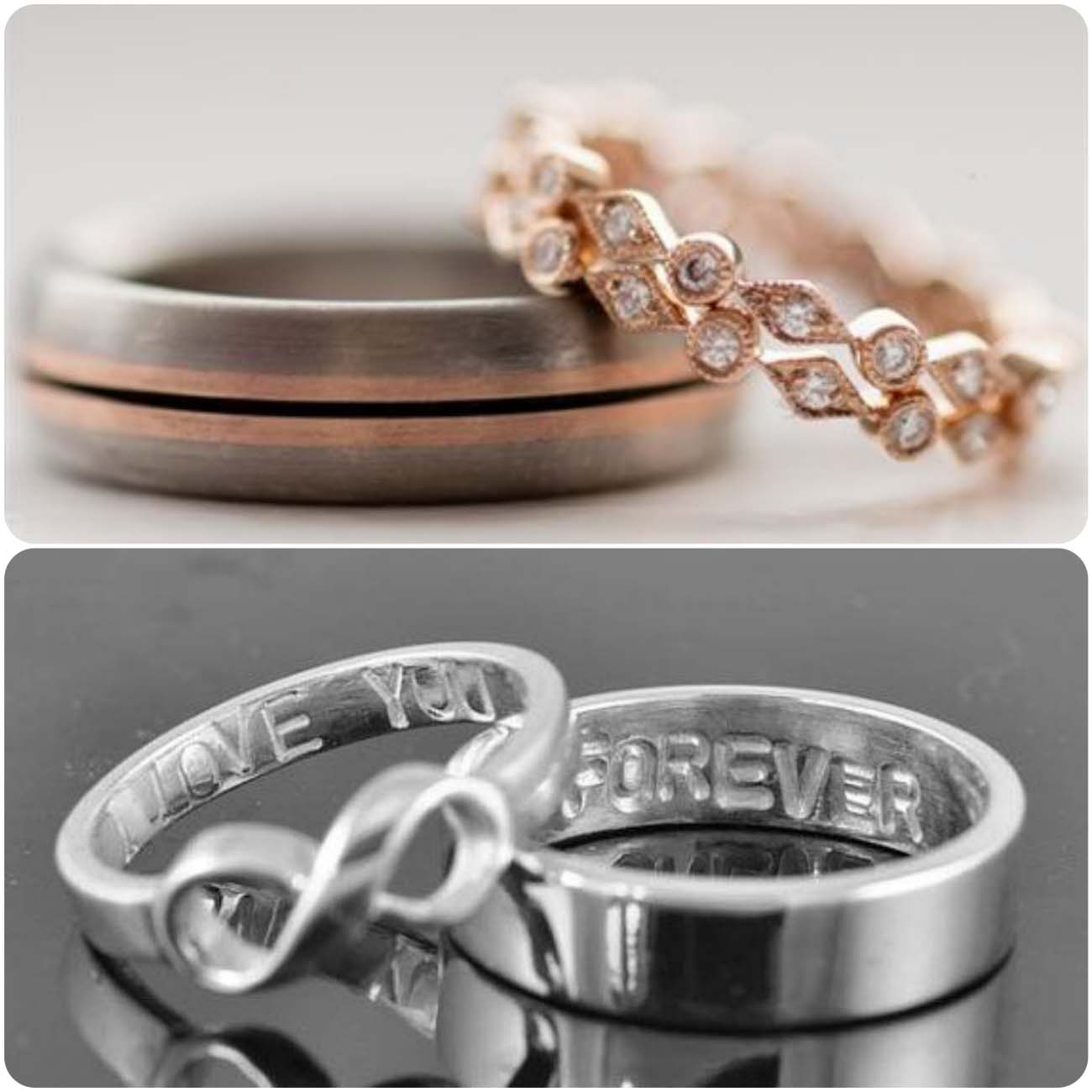 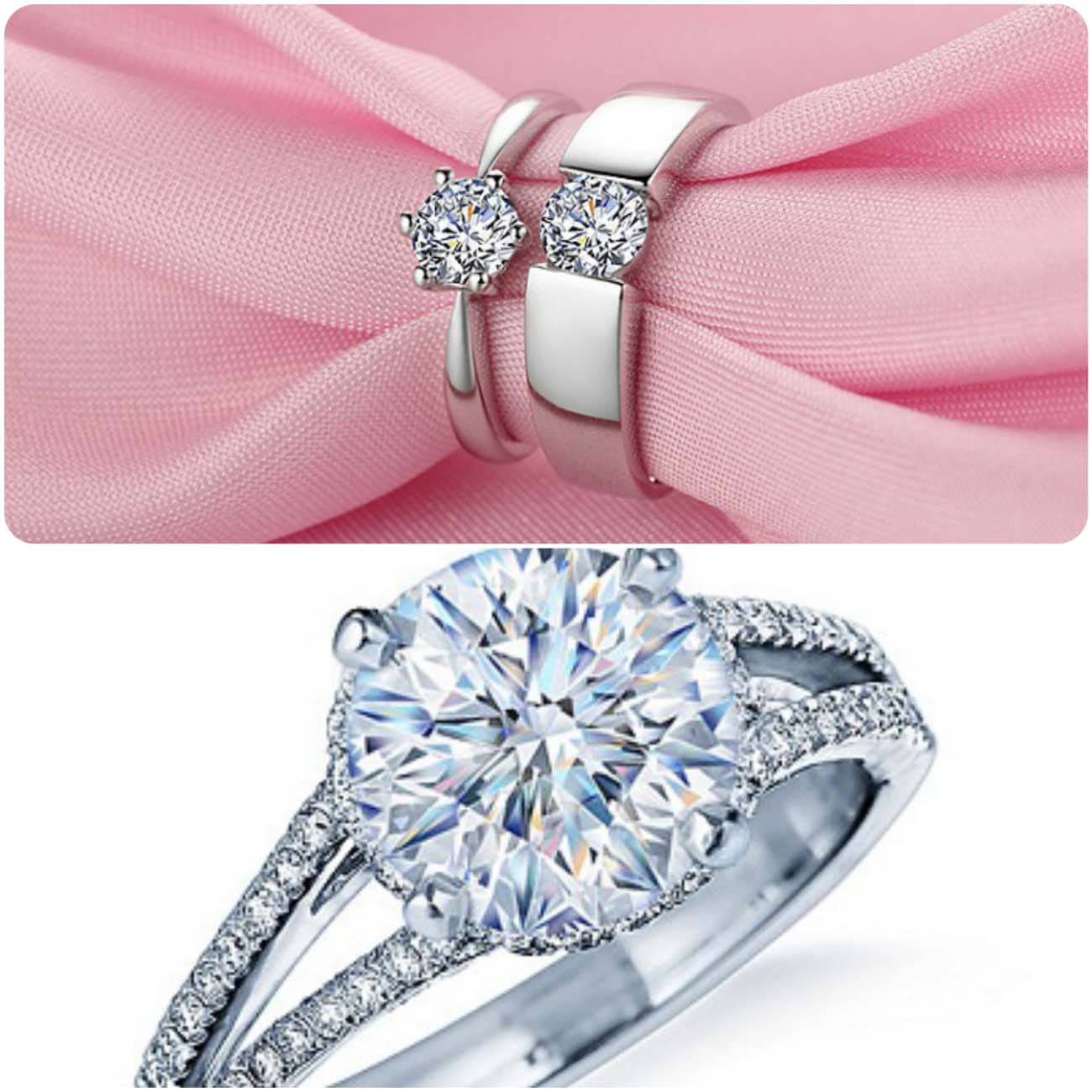 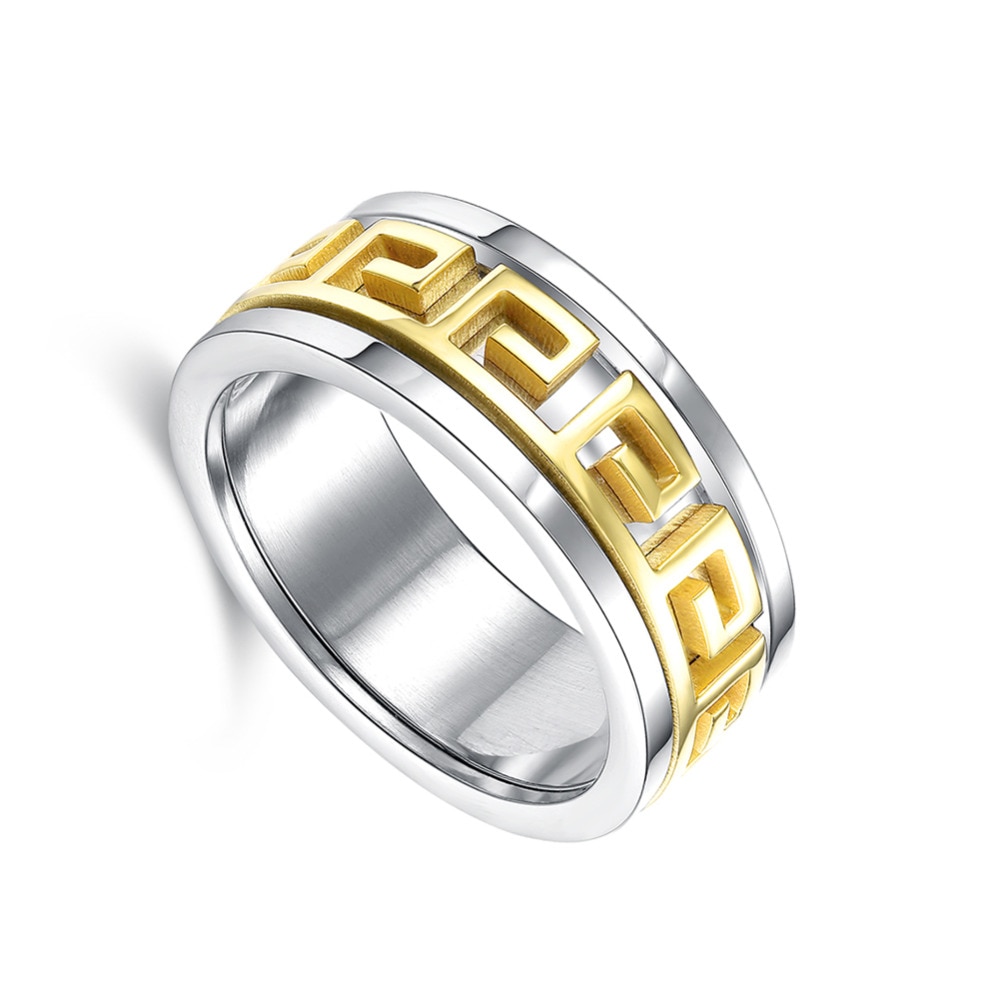 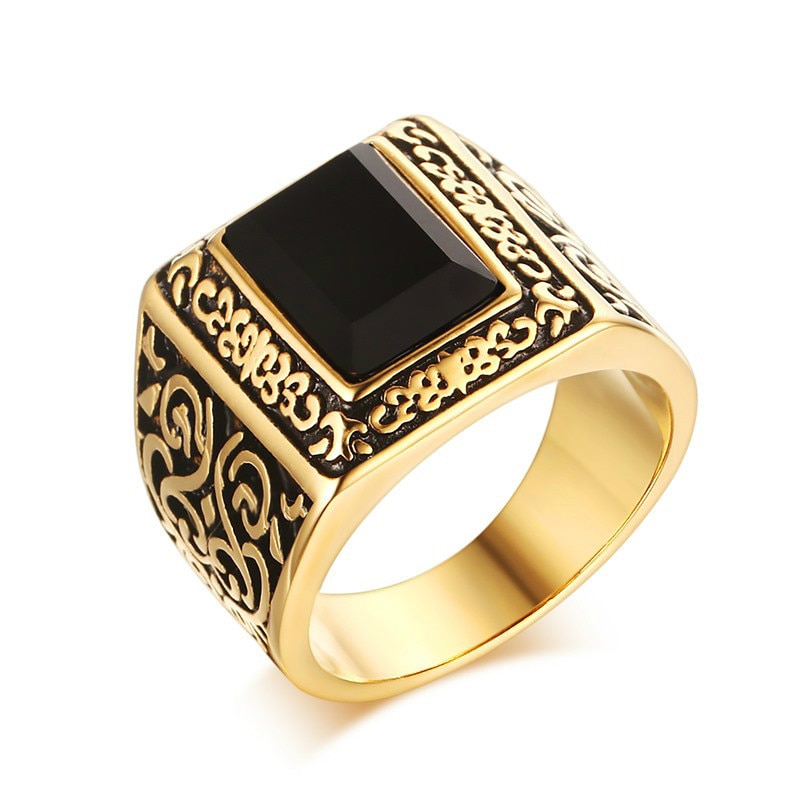 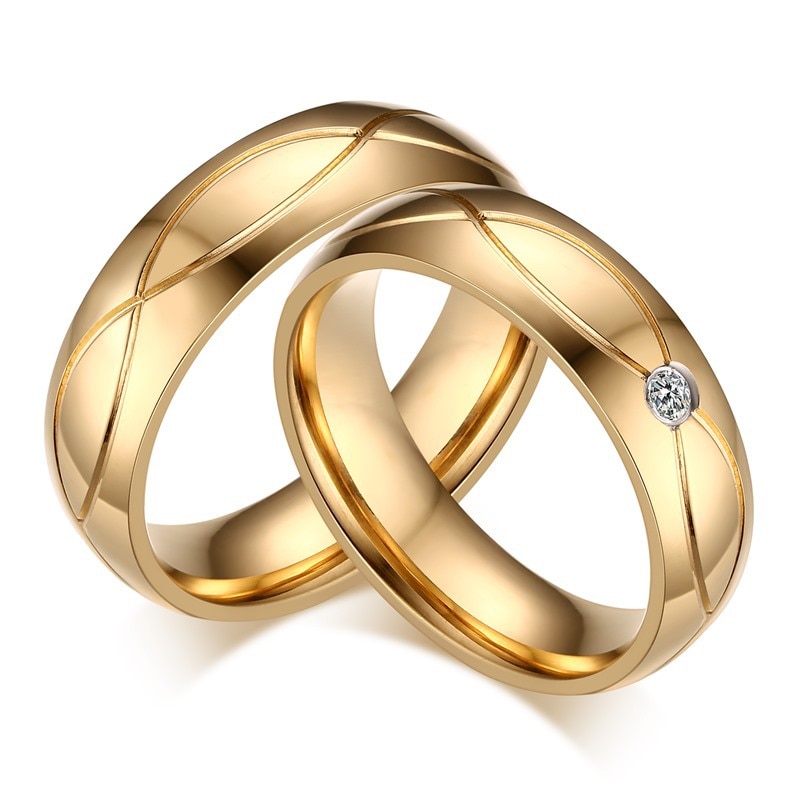 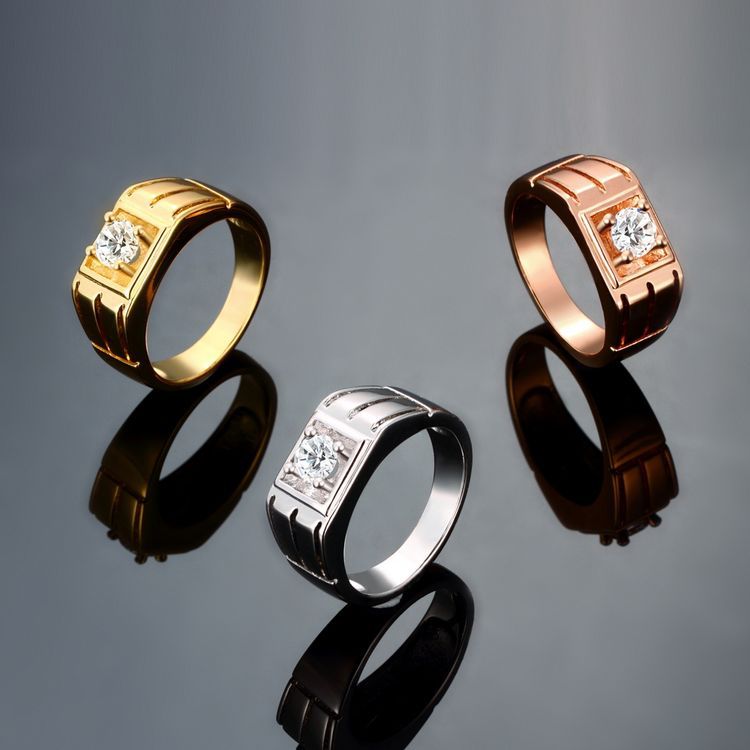 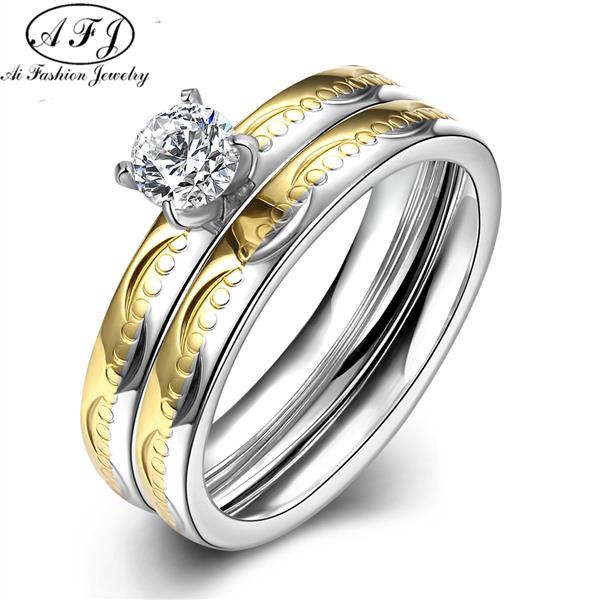 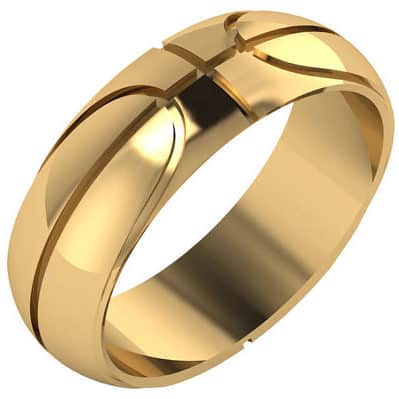 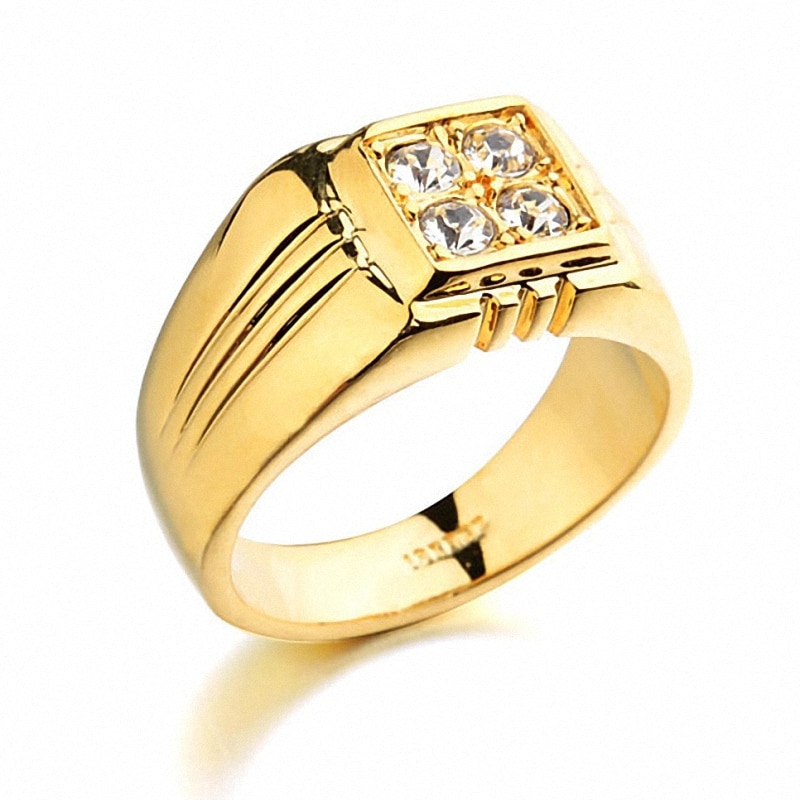