The White Rose (German: die Weiße Rose) was a non-violent, intellectual resistance group in the Third Reich led by a group of students including Hans and Sophie Scholl. They attended the University of Munich. The group conducted an anonymous leaflet and graffiti campaign that called for active opposition to the Nazi regime. Their activities started in Munich on 27 June 1942, and ended with the arrest of the core group by the Gestapo on 18 February 1943. They, as well as other members and supporters of the group who carried on distributing the pamphlets, faced show trials by the Nazi People's Court (Volksgerichtshof), and many of them were sentenced to death or imprisonment. 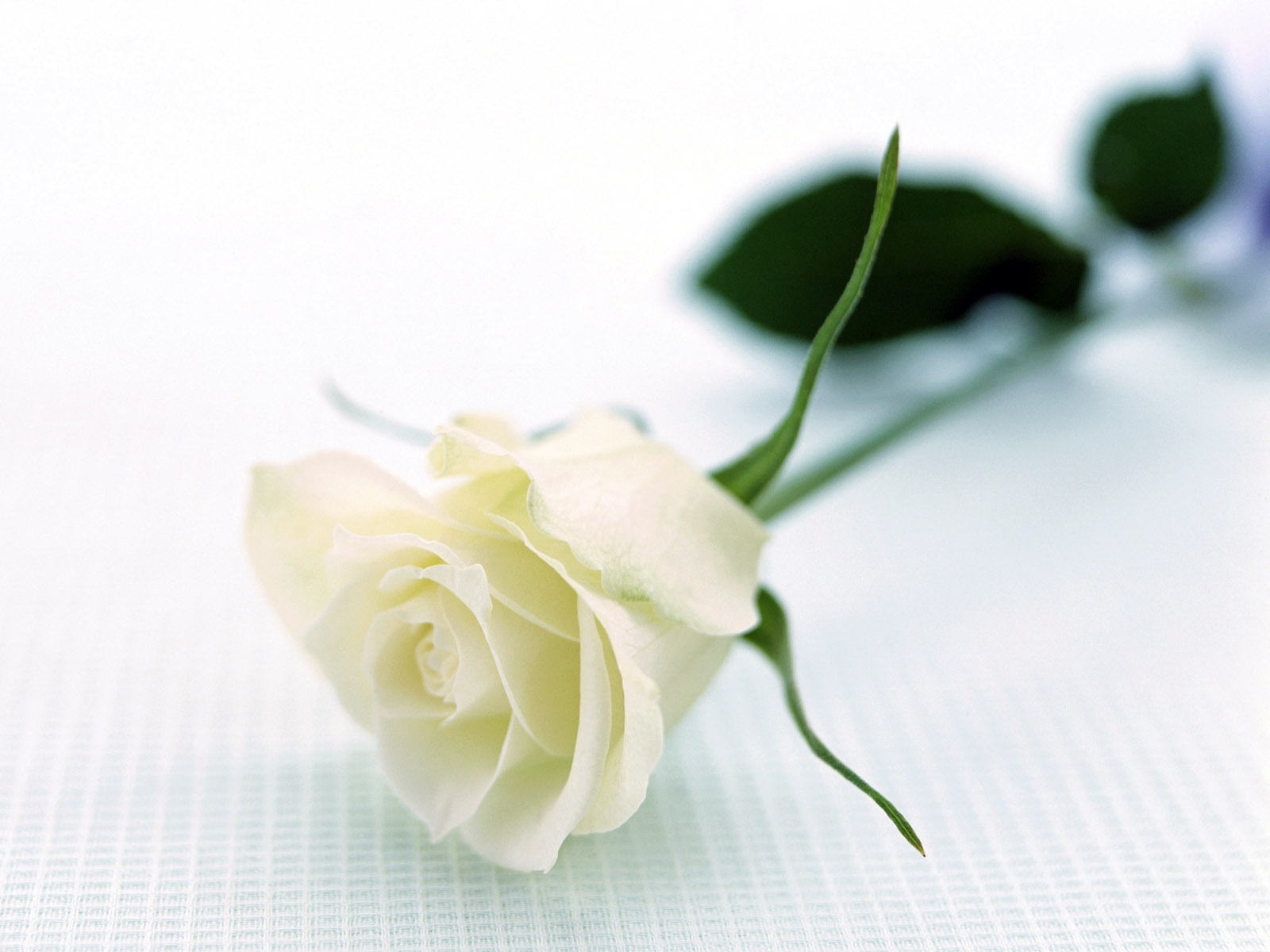 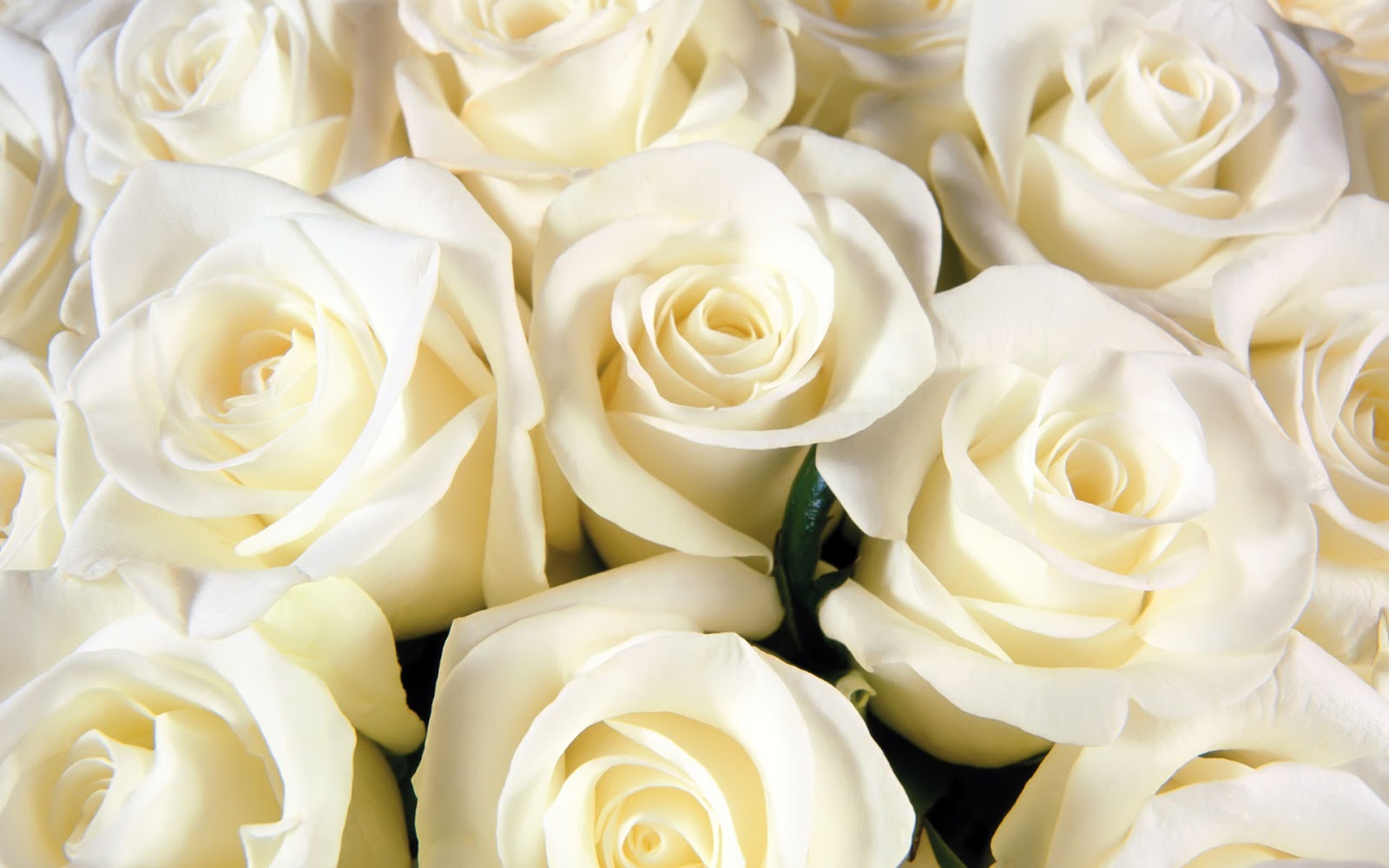 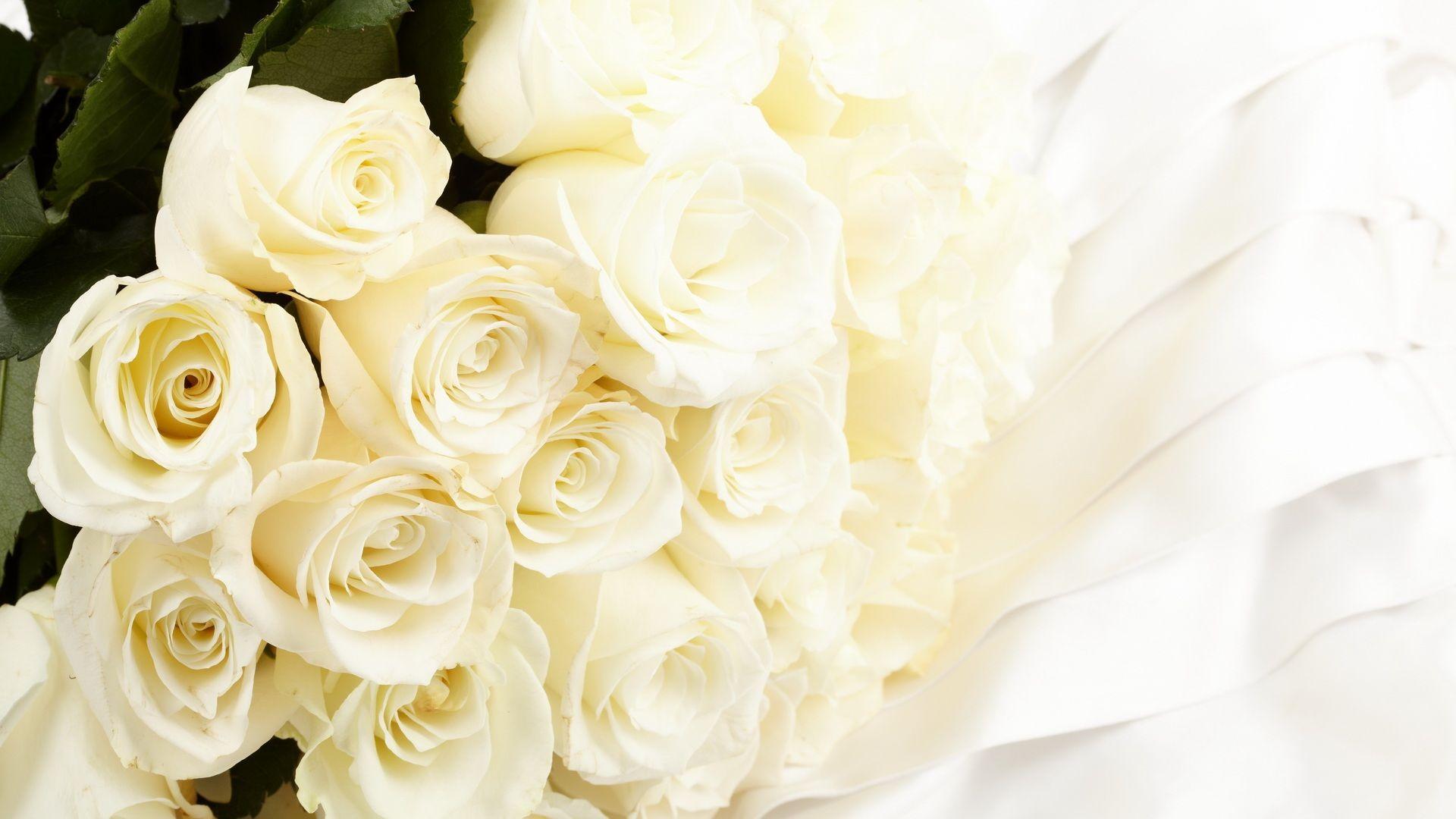 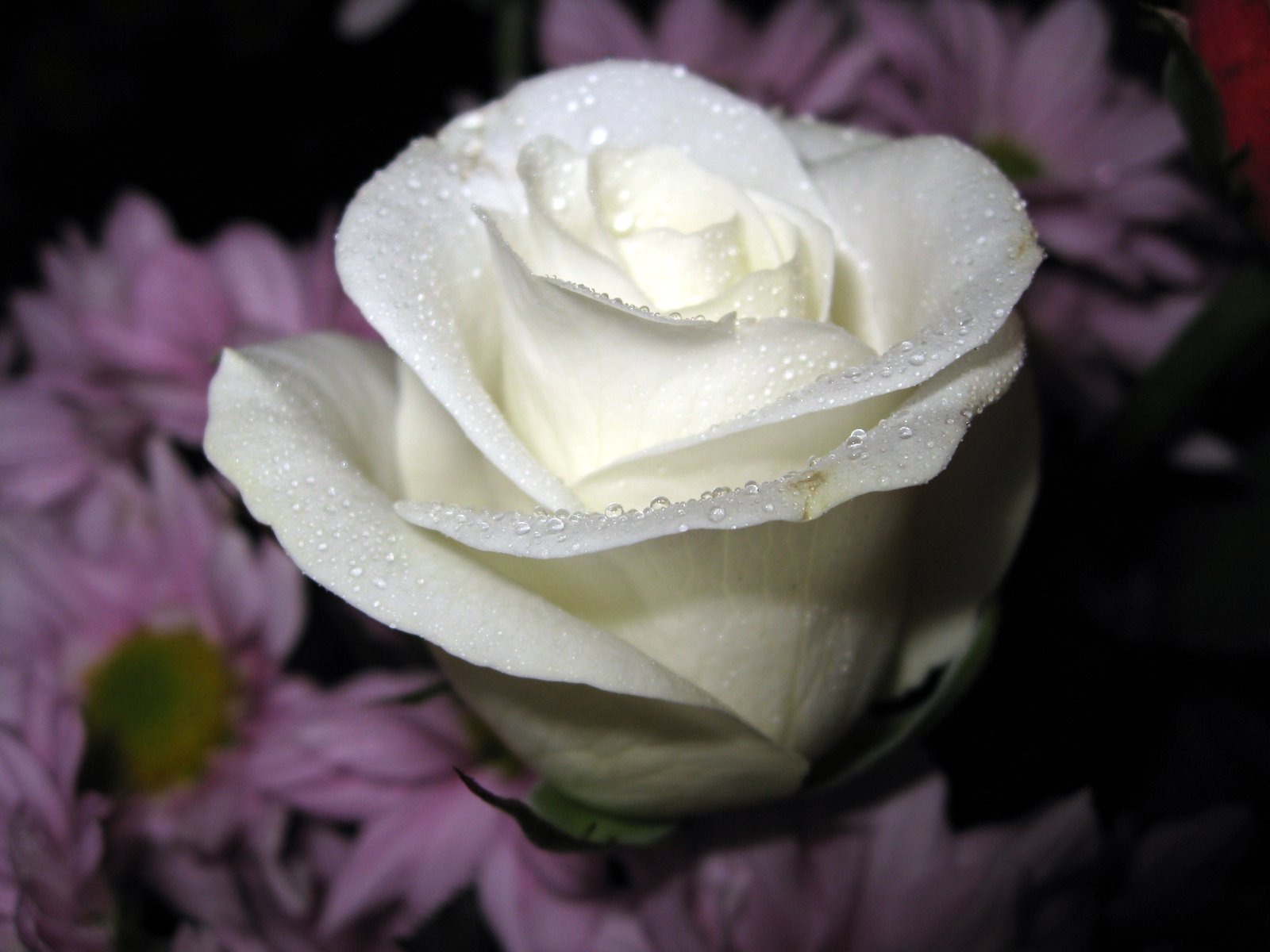 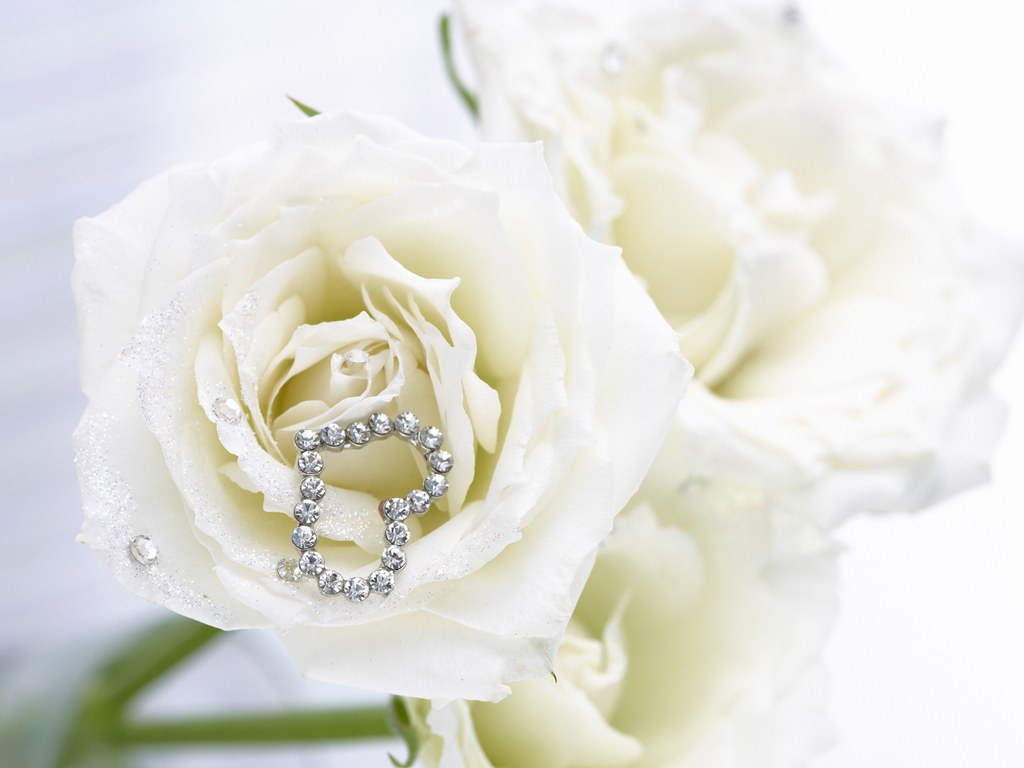 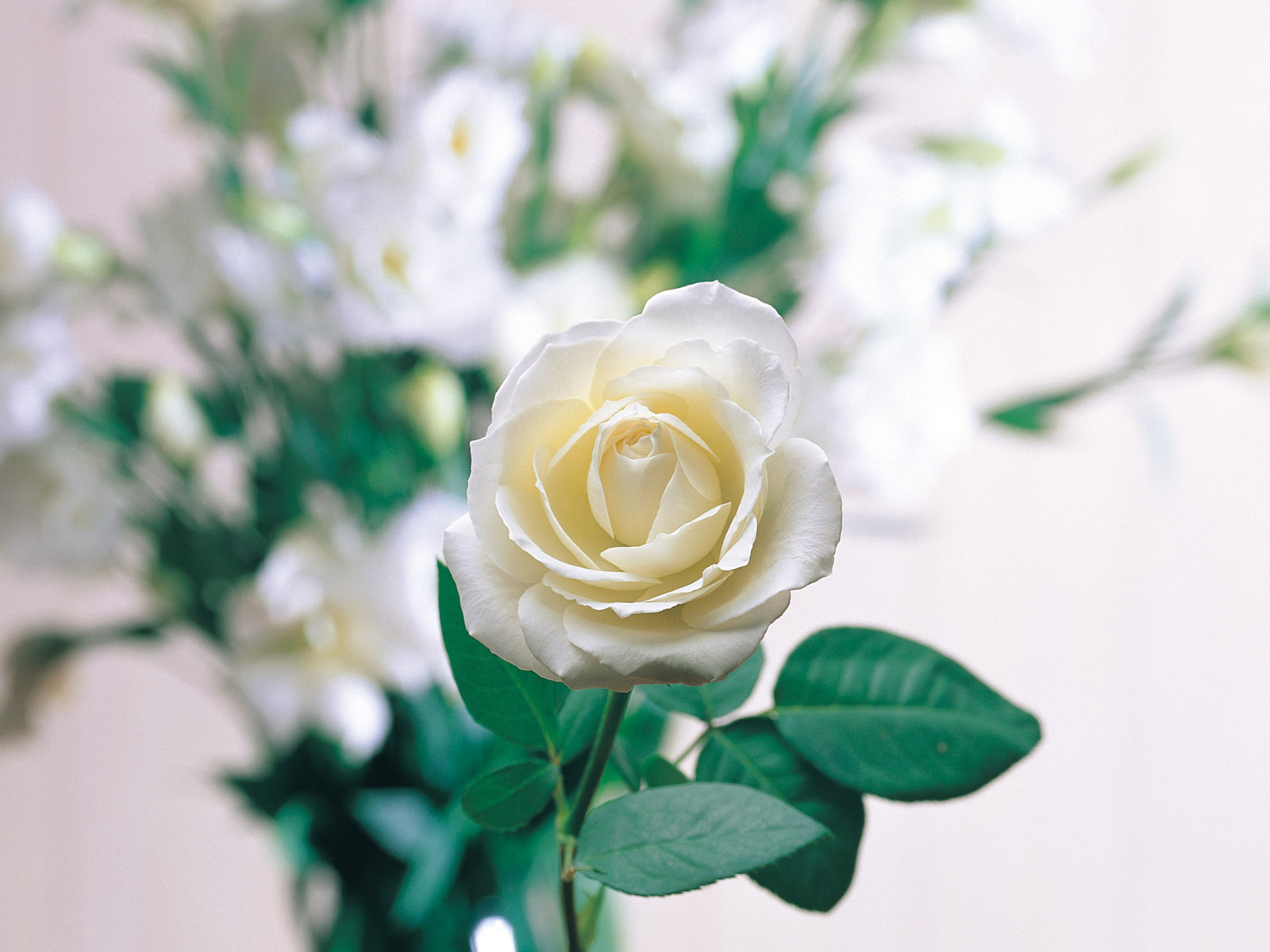 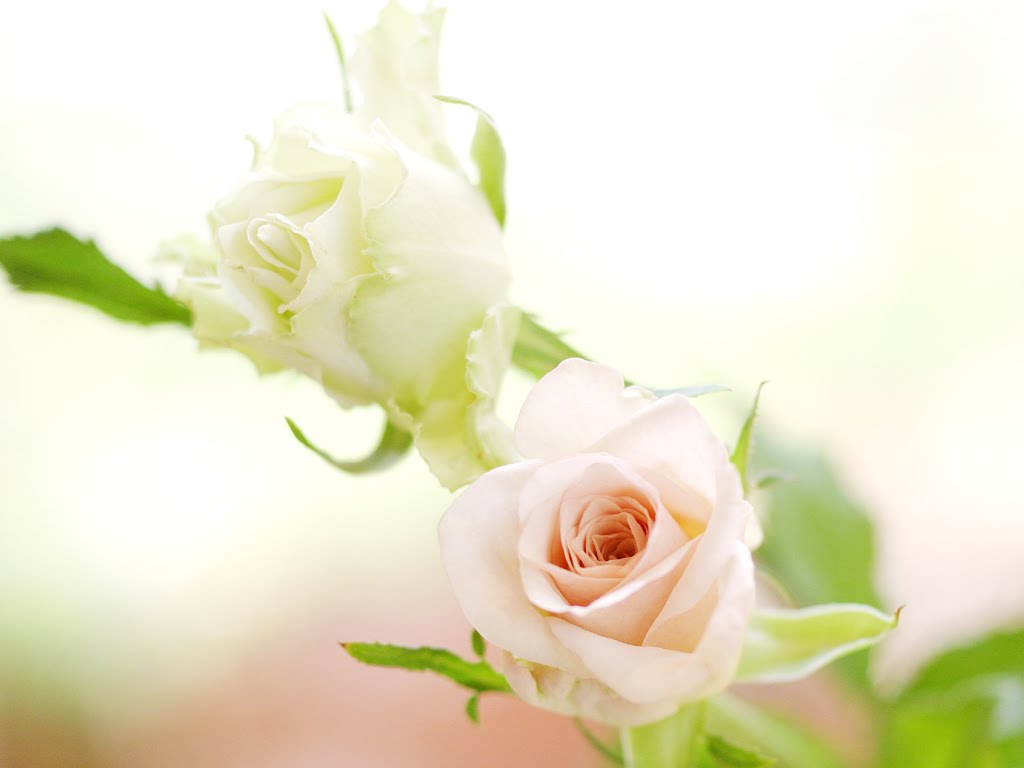 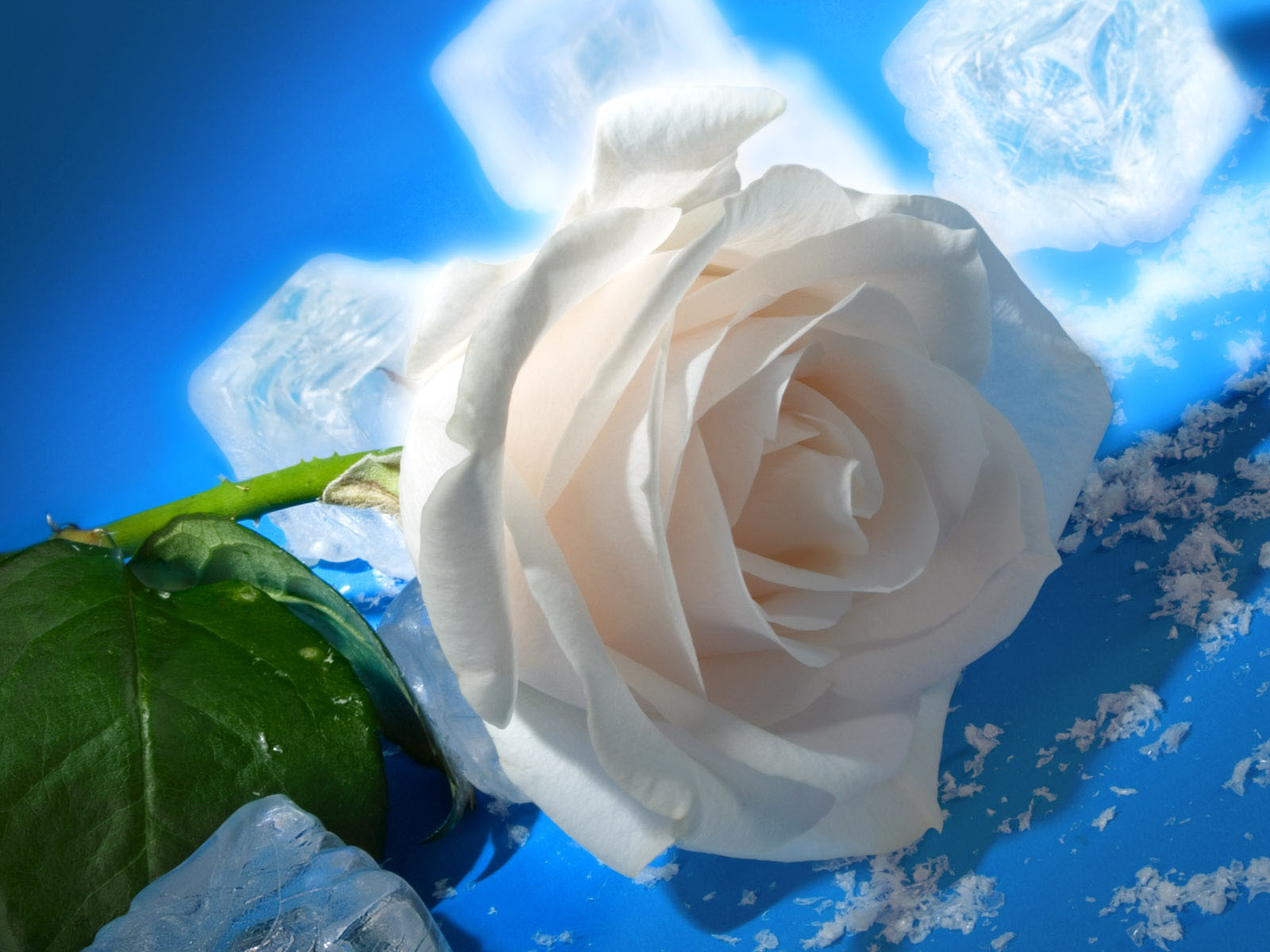 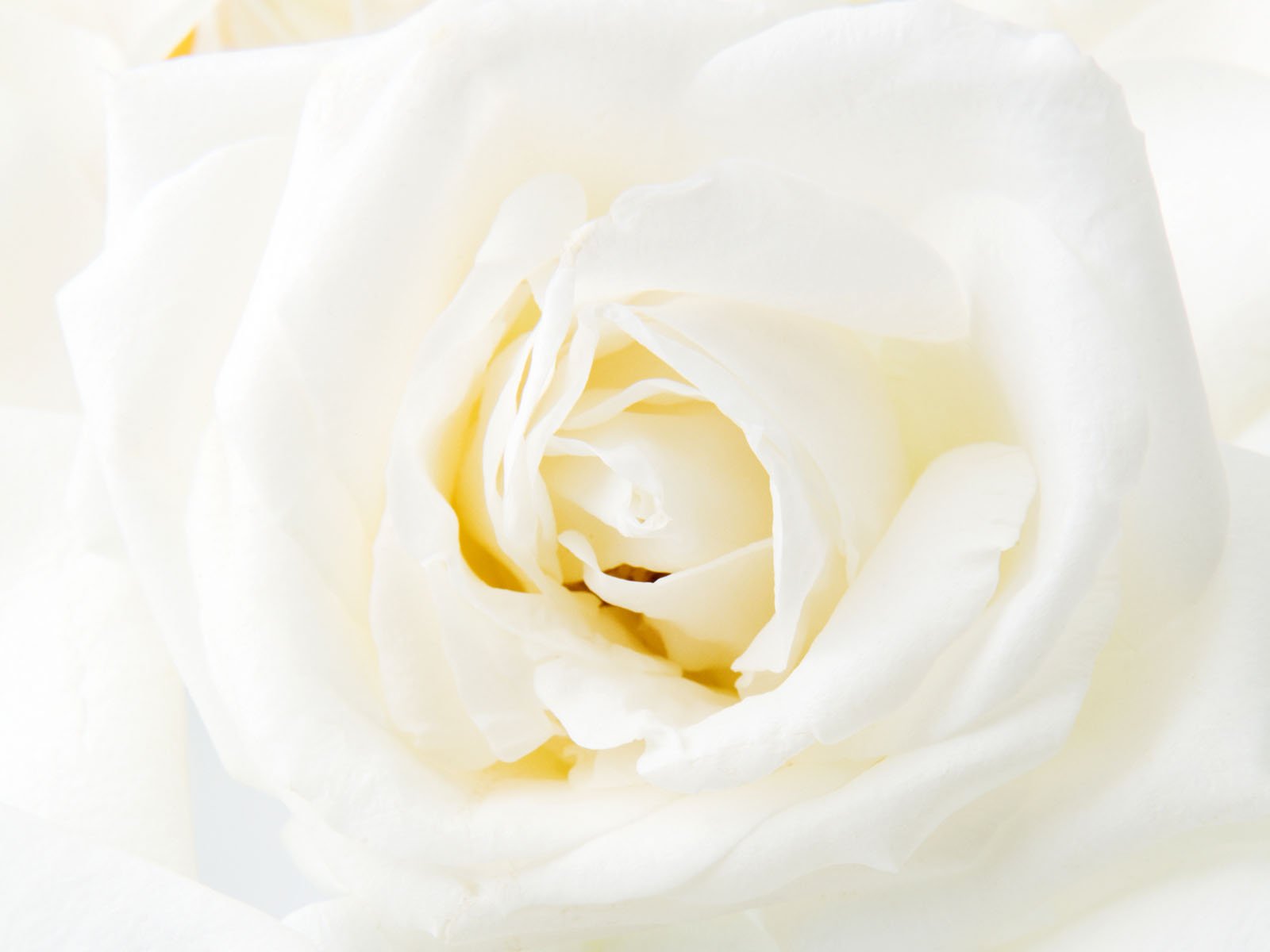 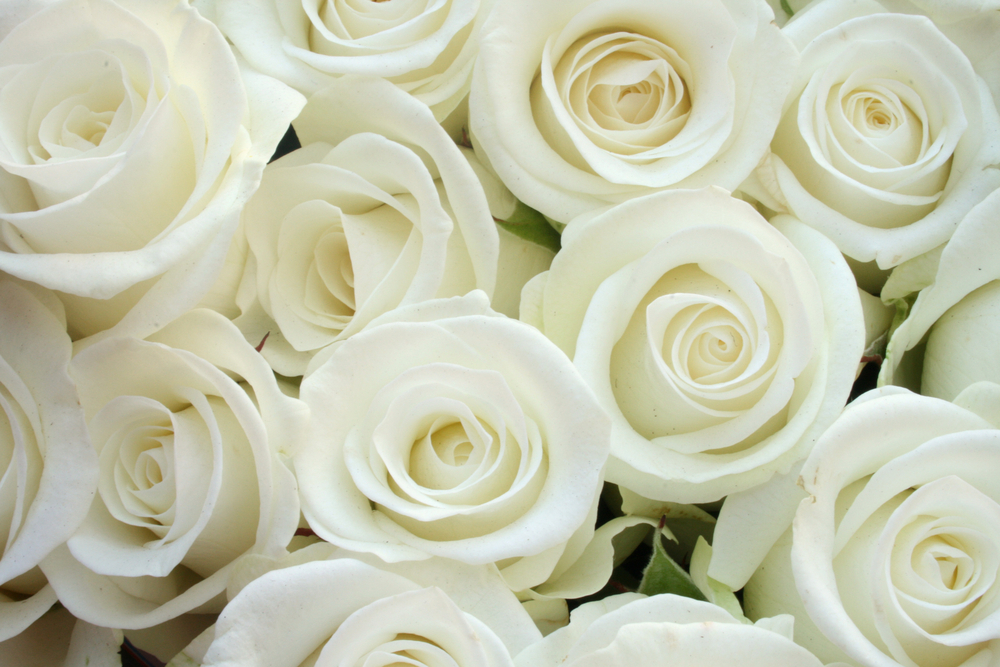 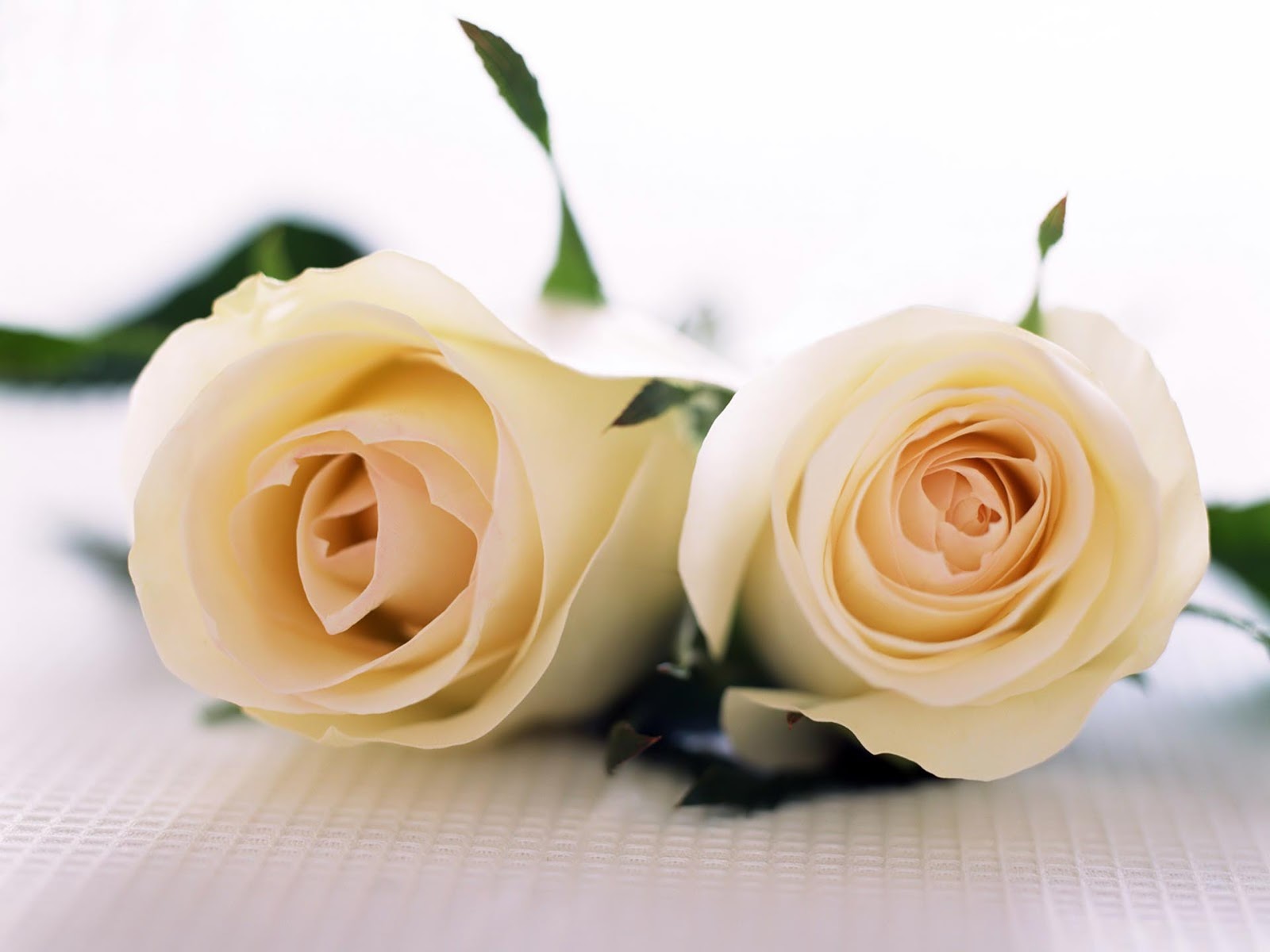 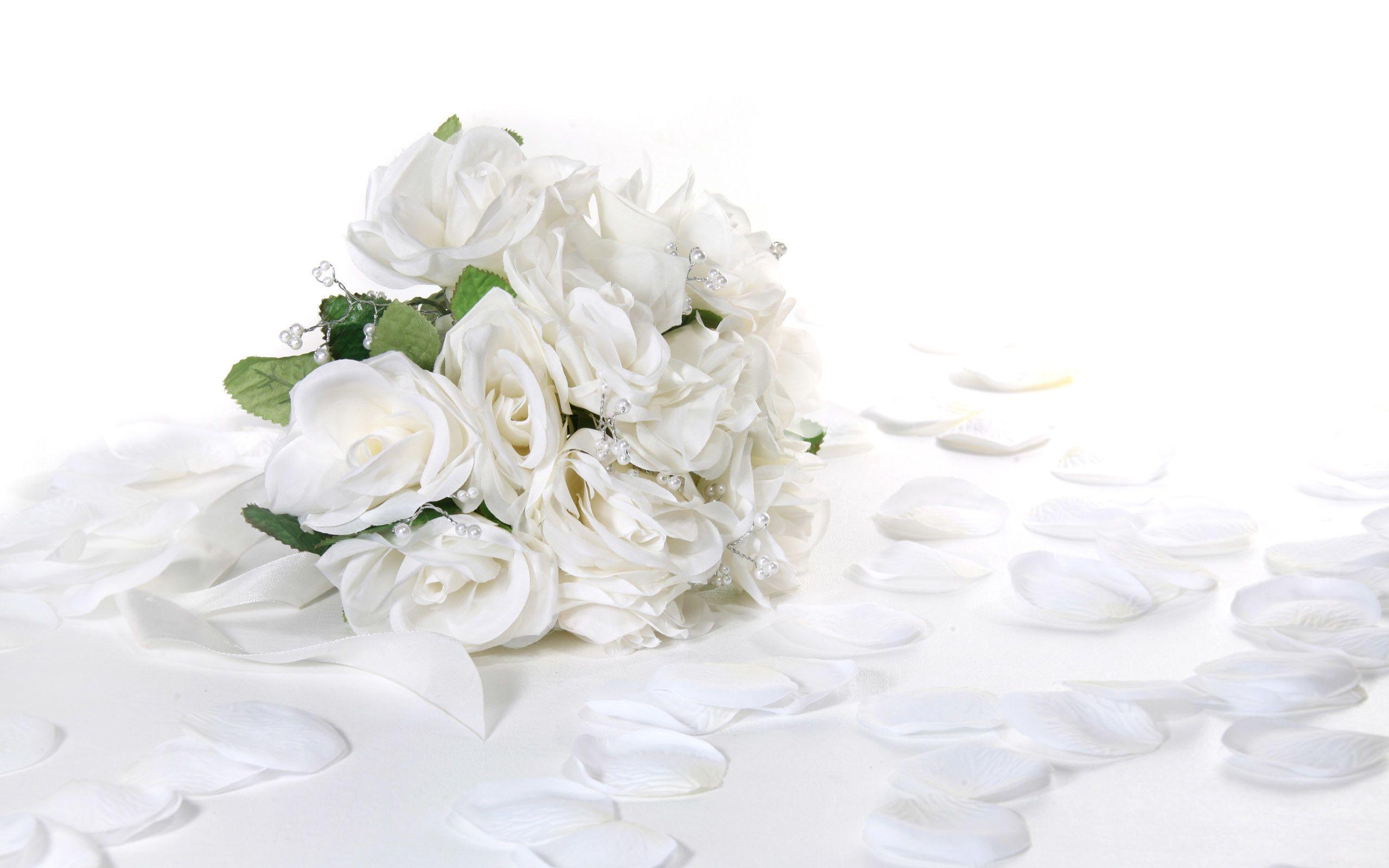 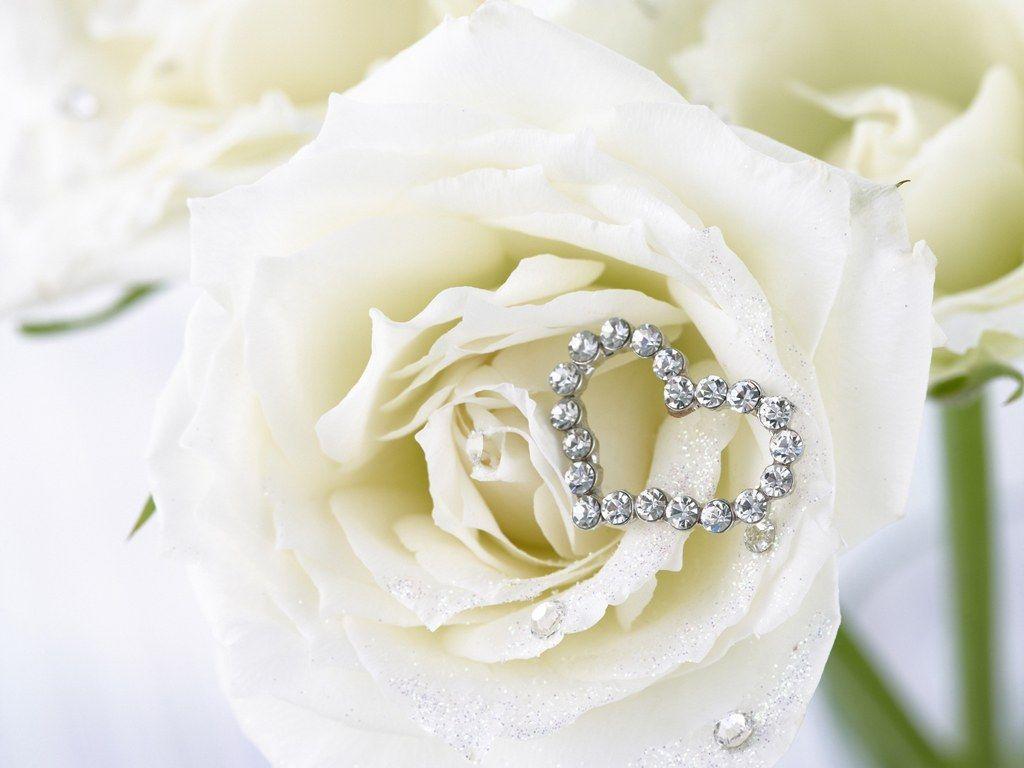 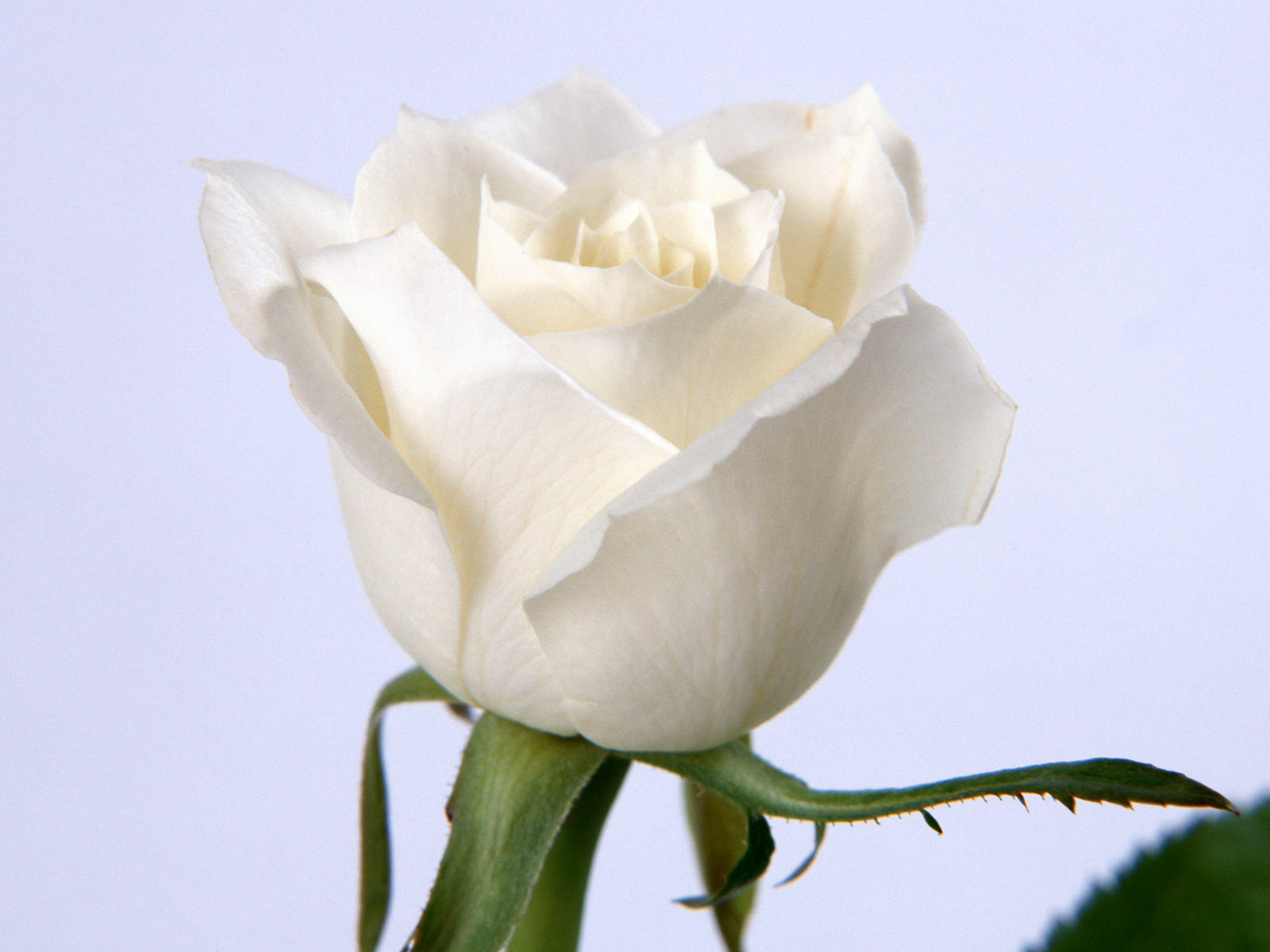 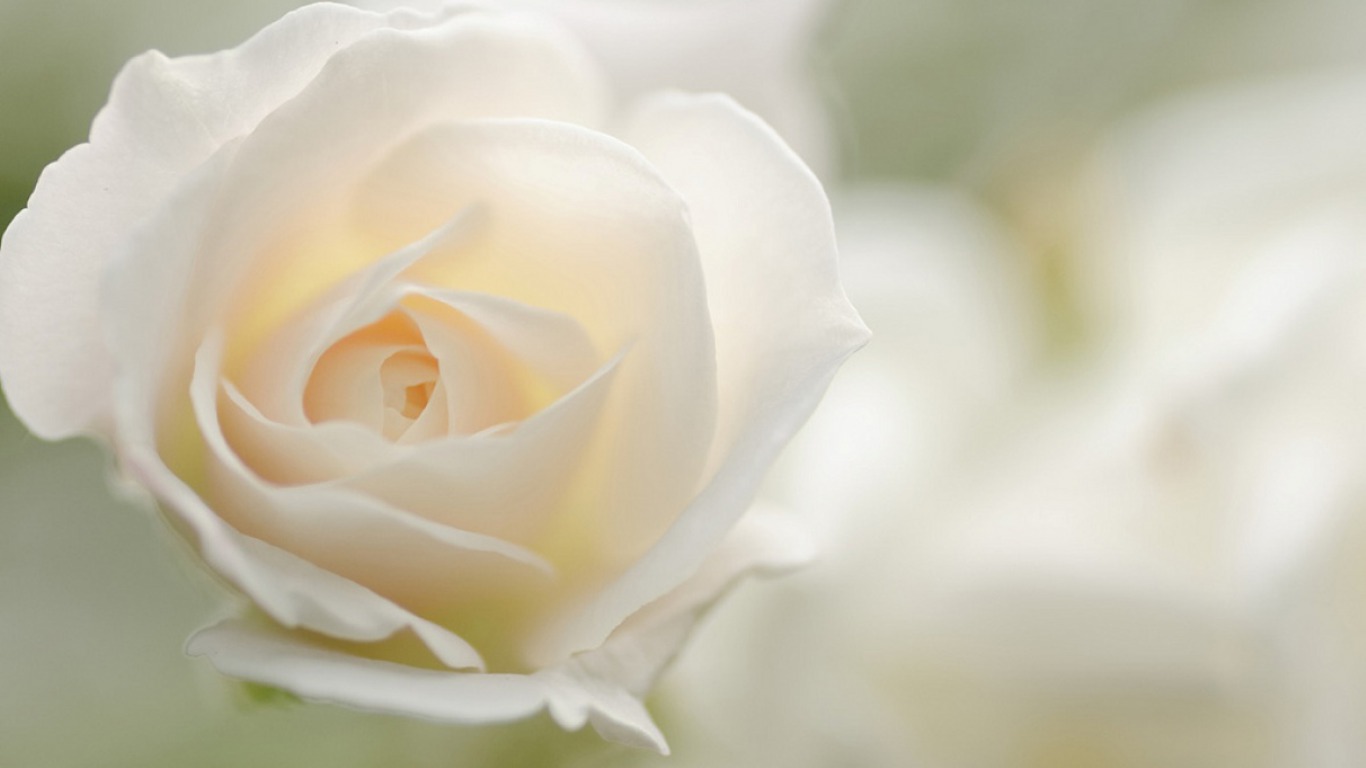