LaVine grew up in Washington, where he was honored as the state's top high school player. He played college basketball for the UCLA Bruins. After one season at UCLA, he entered the NBA after being named one of the top freshmen in the Pac-12 Conference. As a rookie with Minnesota, he won the league's Slam Dunk Contest, and was named to the NBA All-Rookie Second Team. In 2016, he became the fourth NBA player to ever win consecutive dunk contests. 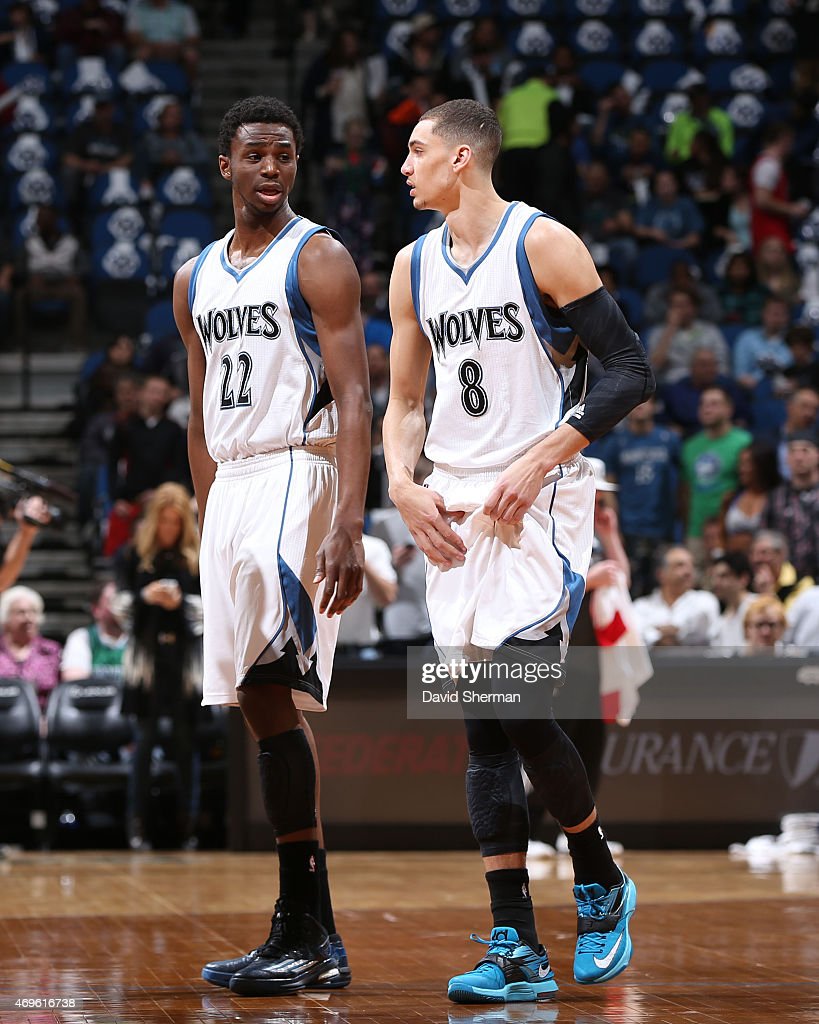 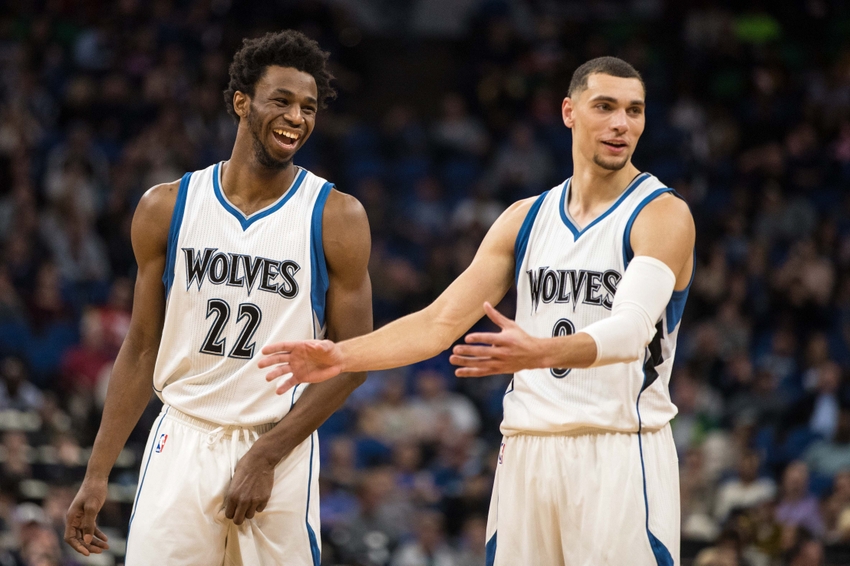 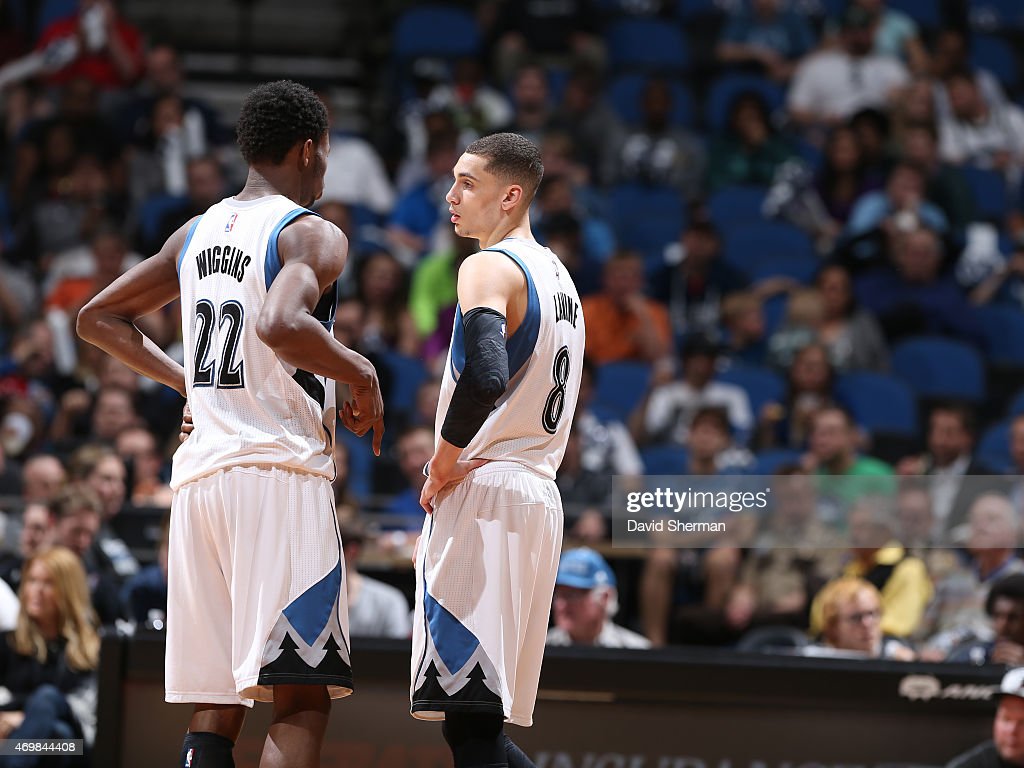 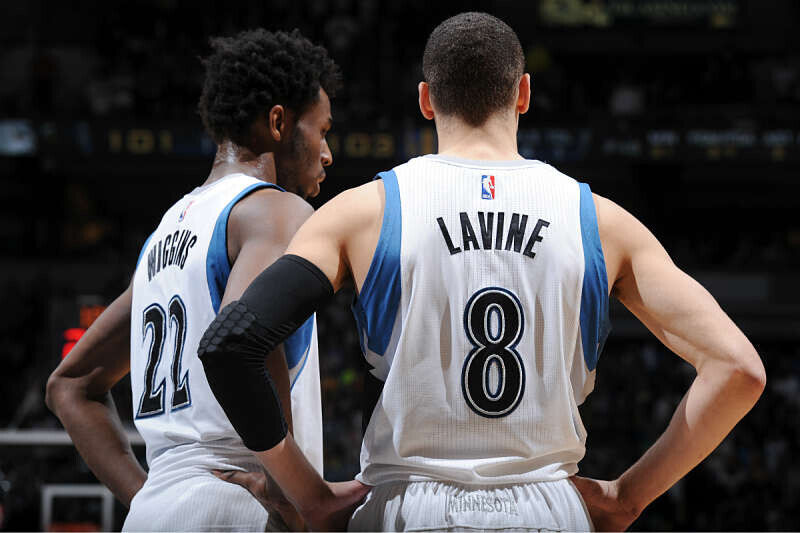 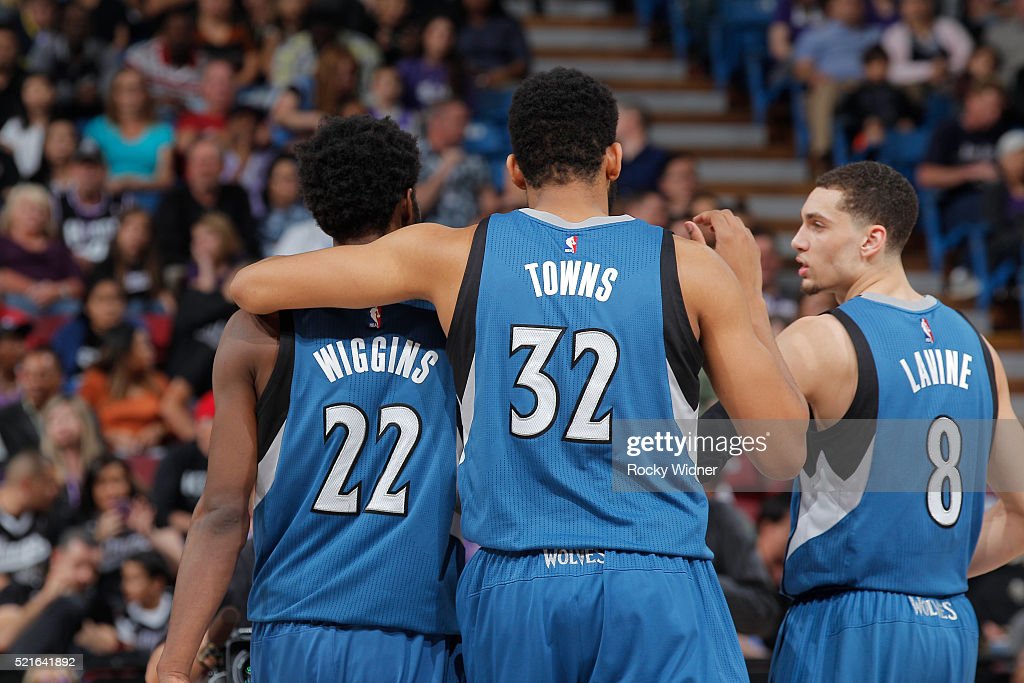 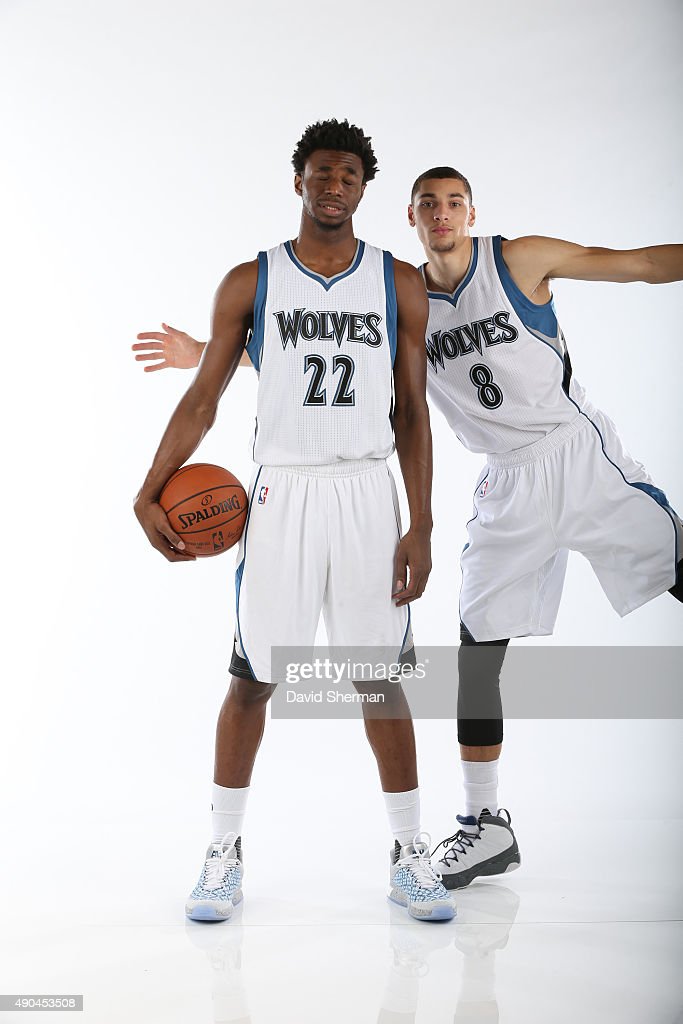 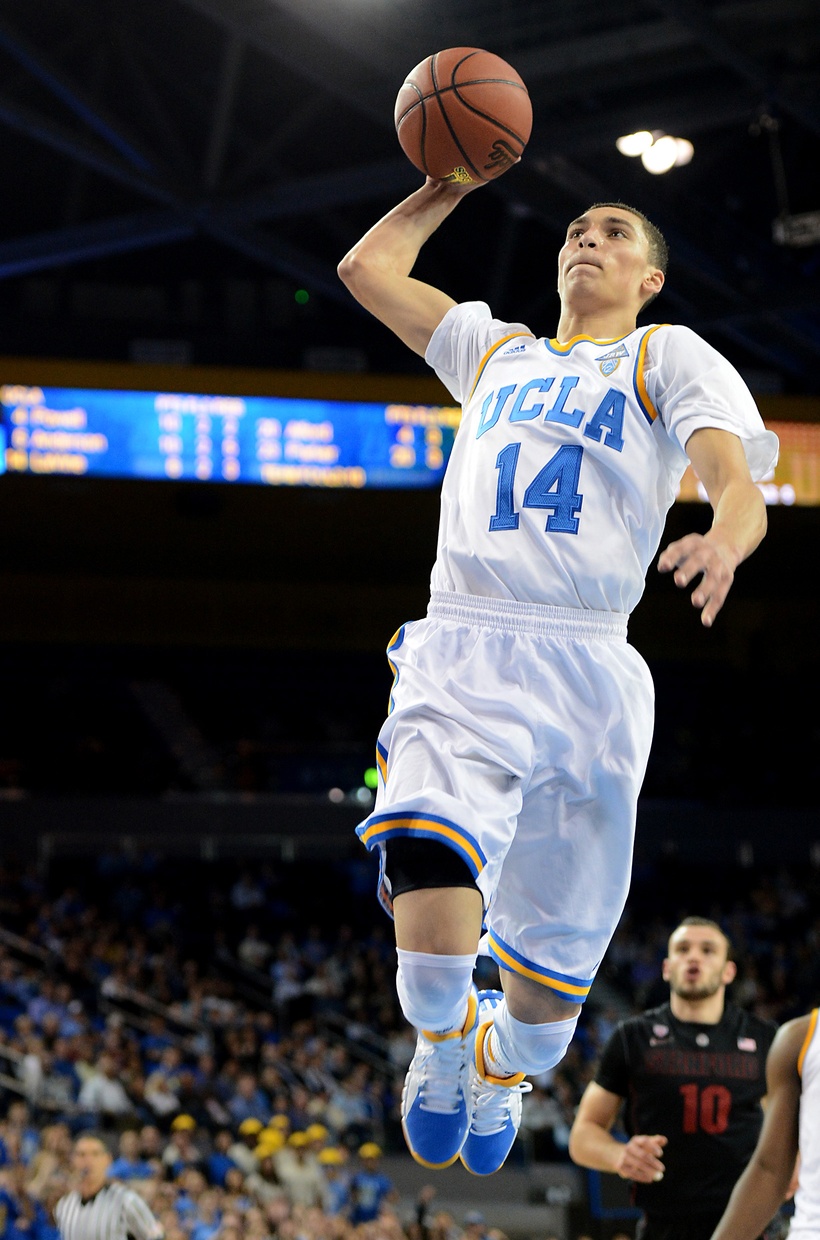 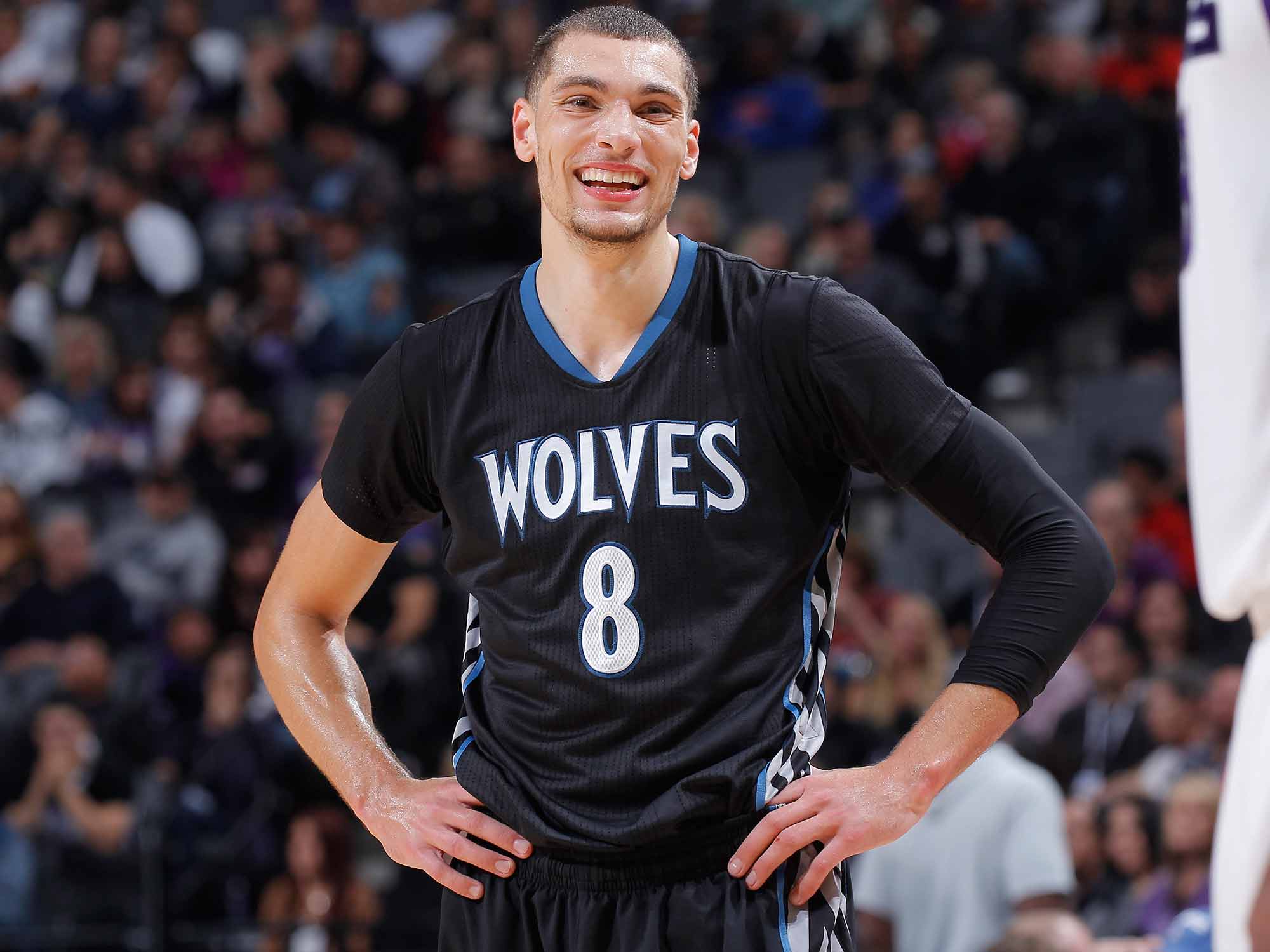