Zain Javadd Malik (/ˈmælɪk/; born 12 January 1993), known mononymously as Zayn, is an English singer and songwriter. Born and raised in Bradford, West Yorkshire, Malik auditioned as a solo contestant for the British music competition The X Factor in 2010. After being eliminated as a solo performer, Malik was brought back into the competition, along with four other contestants, to form the boy band that would later be known as One Direction. Malik left the group in March 2015 and subsequently signed a solo recording contract with RCA Records. 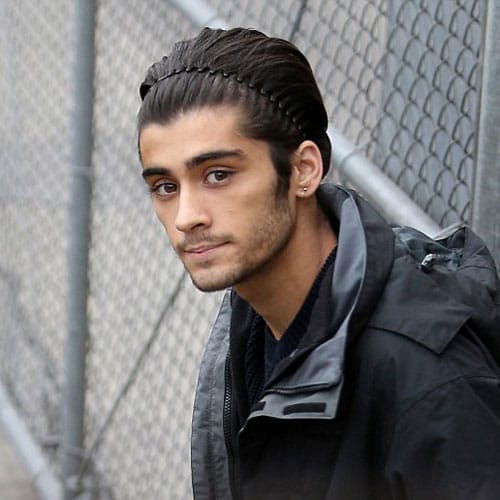 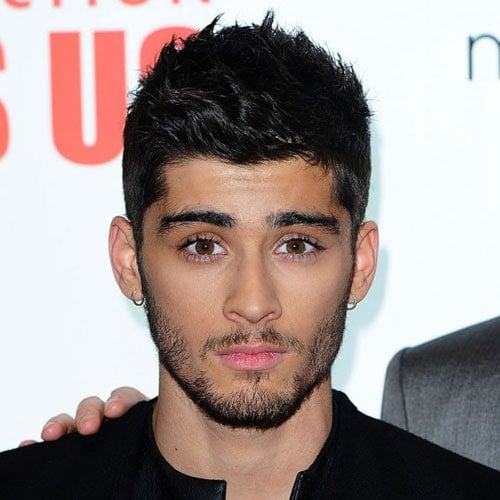 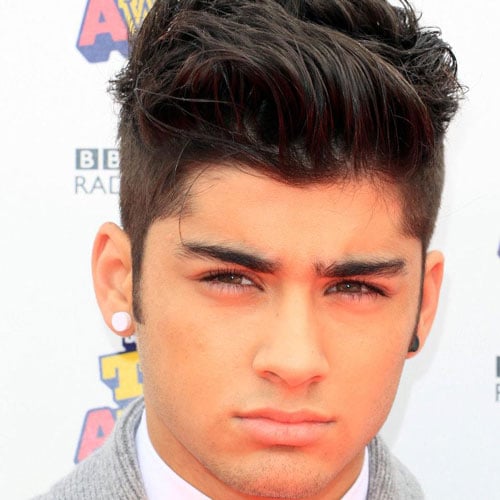 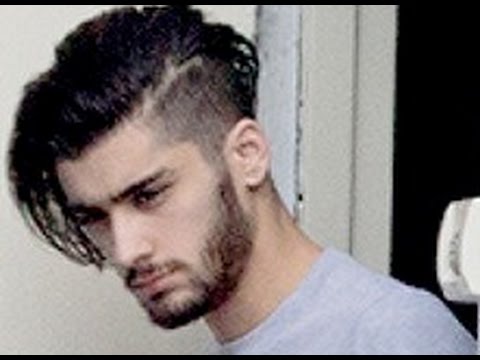 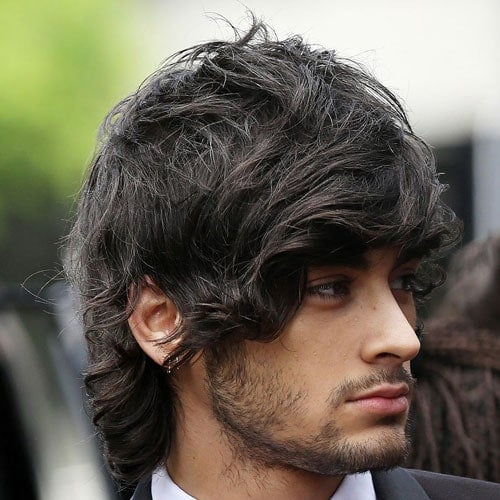 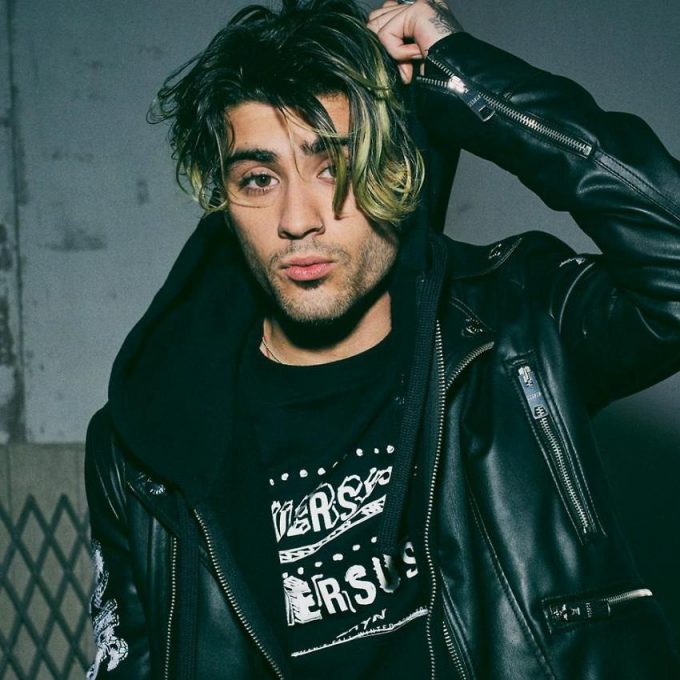 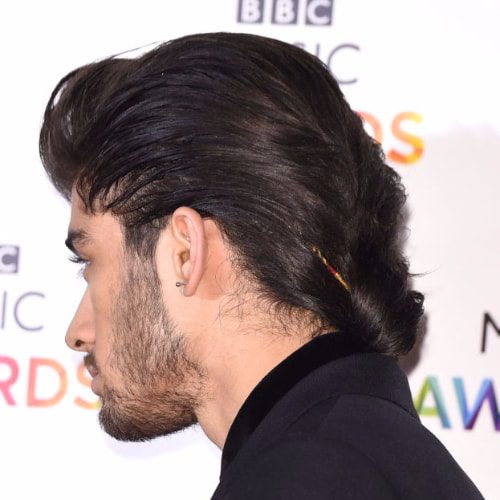