Alyson Renae Michalka (/miːˈʃɑːkə/ mee-SHAH-kah; born March 25, 1989) is an American actress, singer-songwriter, and musician. She gained fame for playing the role of Keely Teslow in the Disney Channel series Phil of the Future and has participated in film and other television roles including Rhiannon Abernathy in the film Easy A and roles on the CW series Hellcats and iZombie. Michalka and her sister, actress Amanda Joy "AJ" Michalka, are members of the musical duo Aly & AJ. 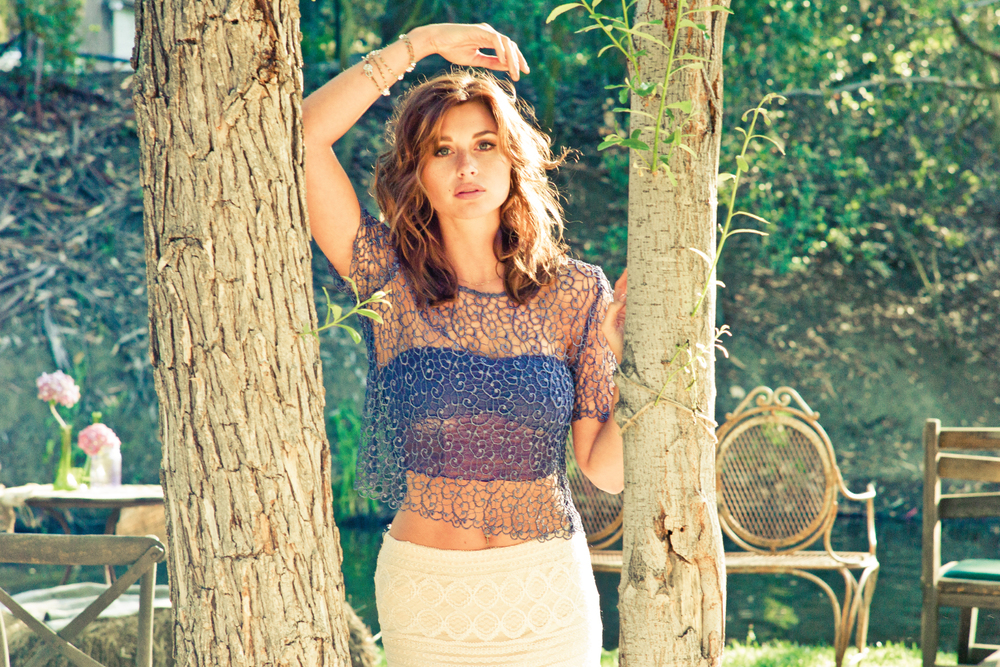 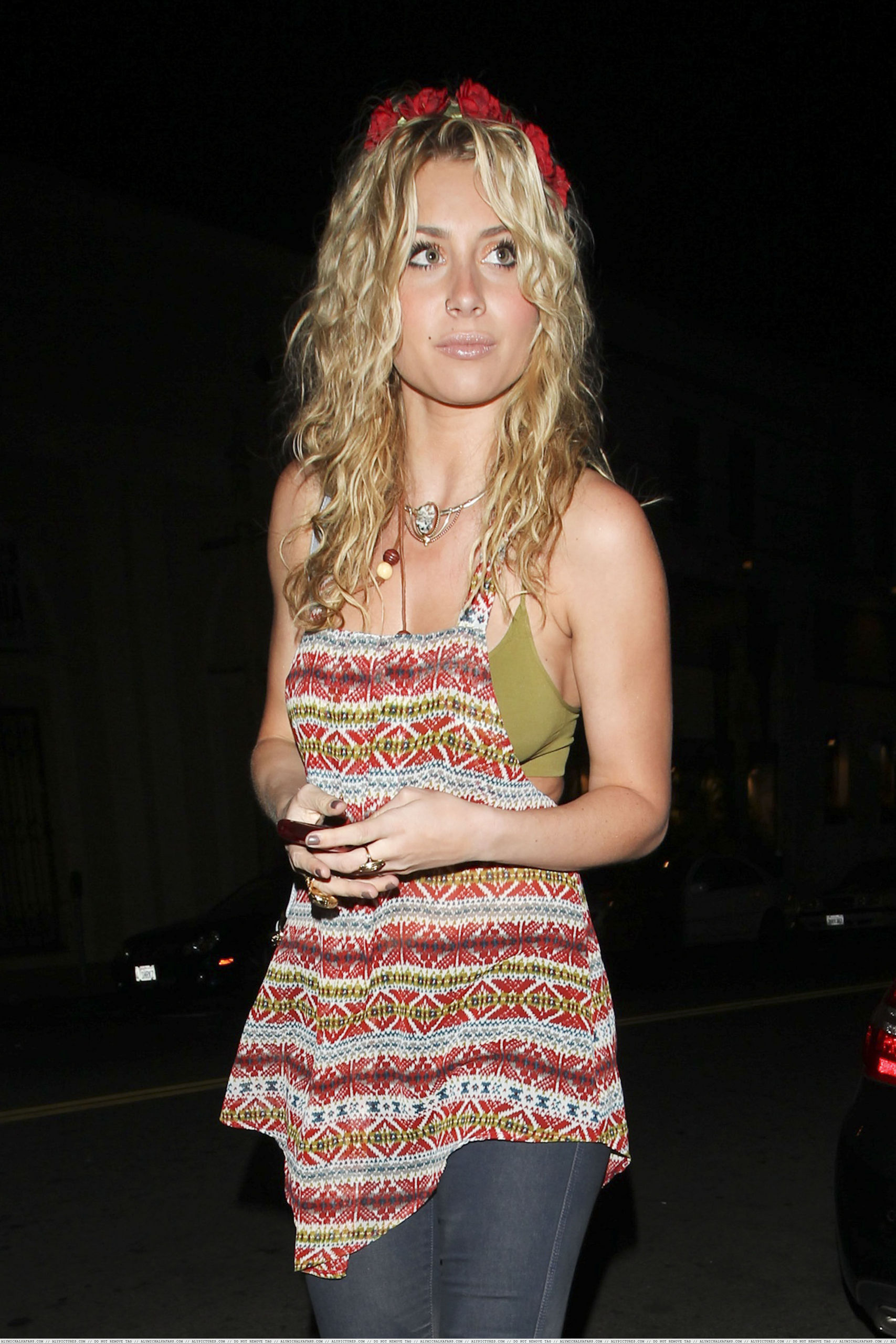 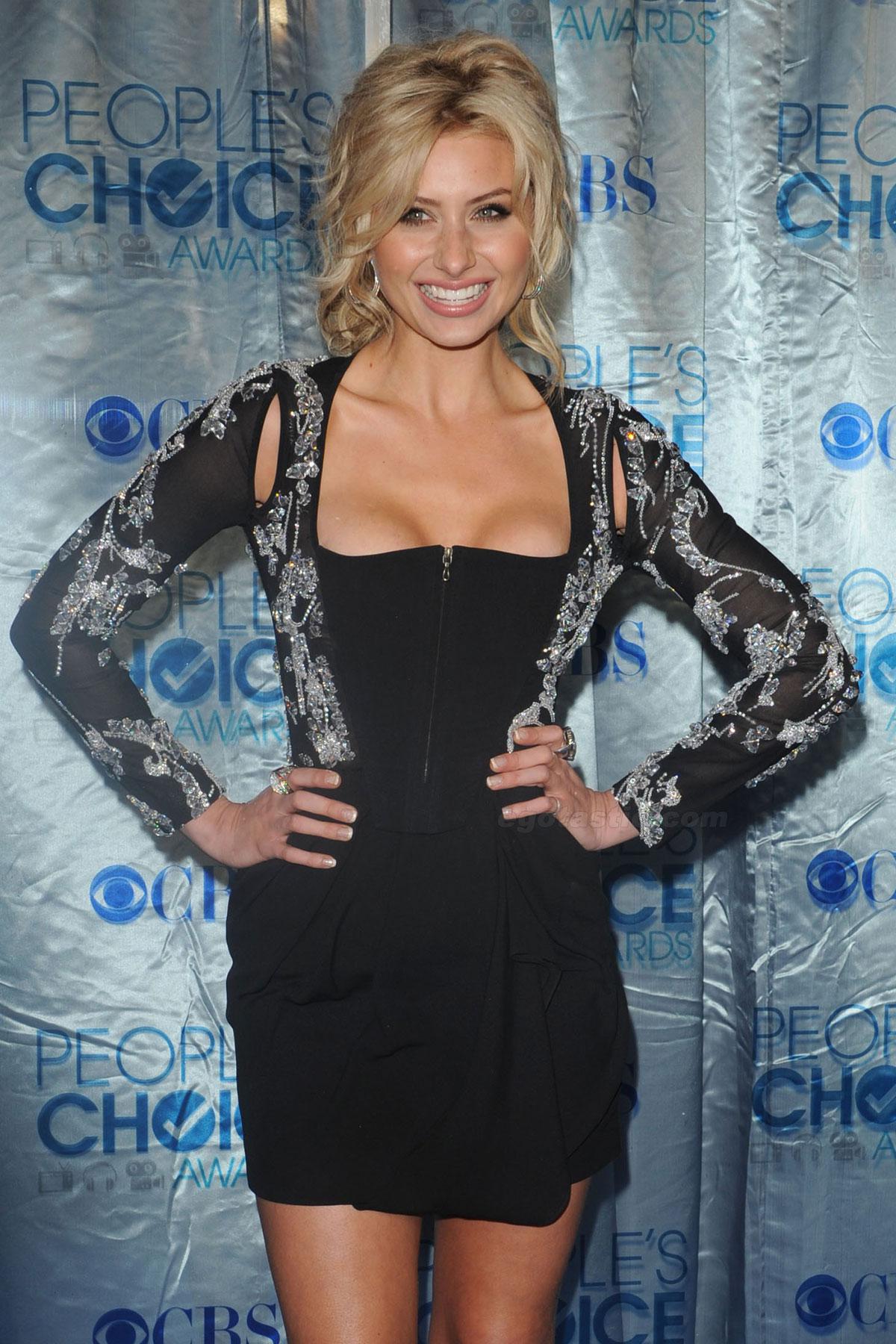 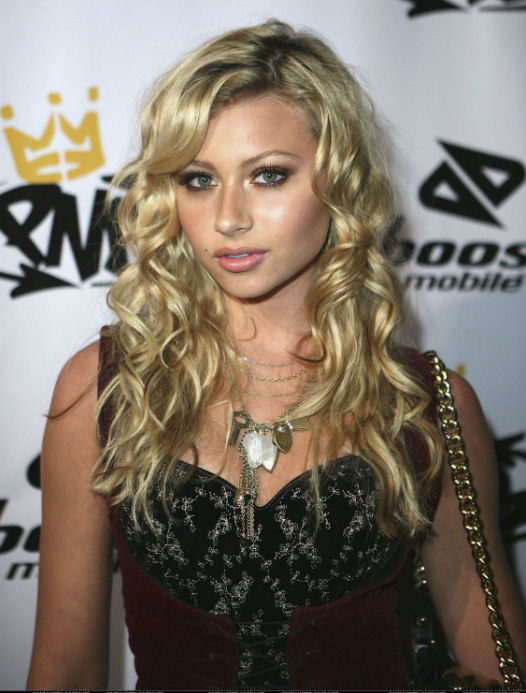 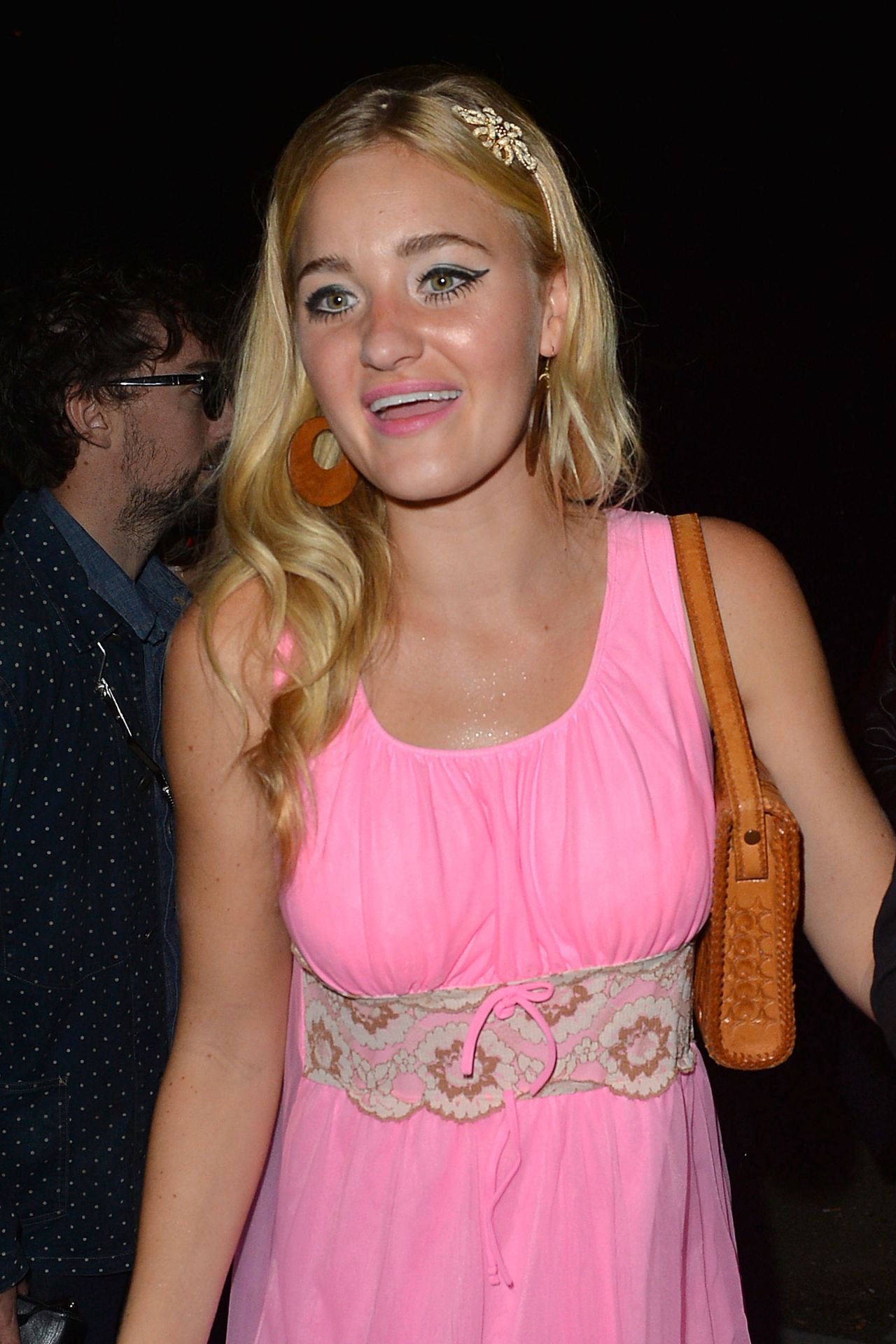 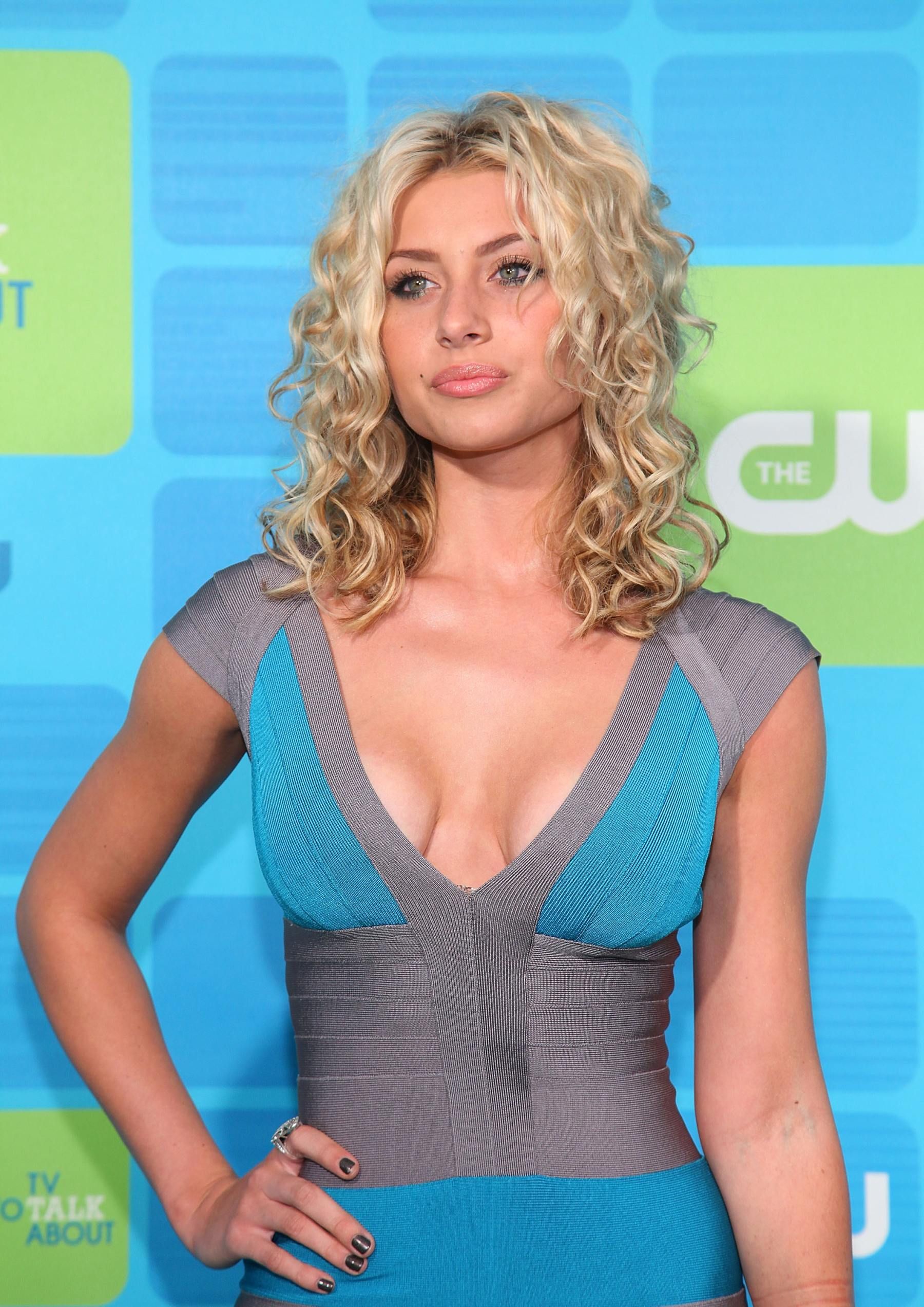 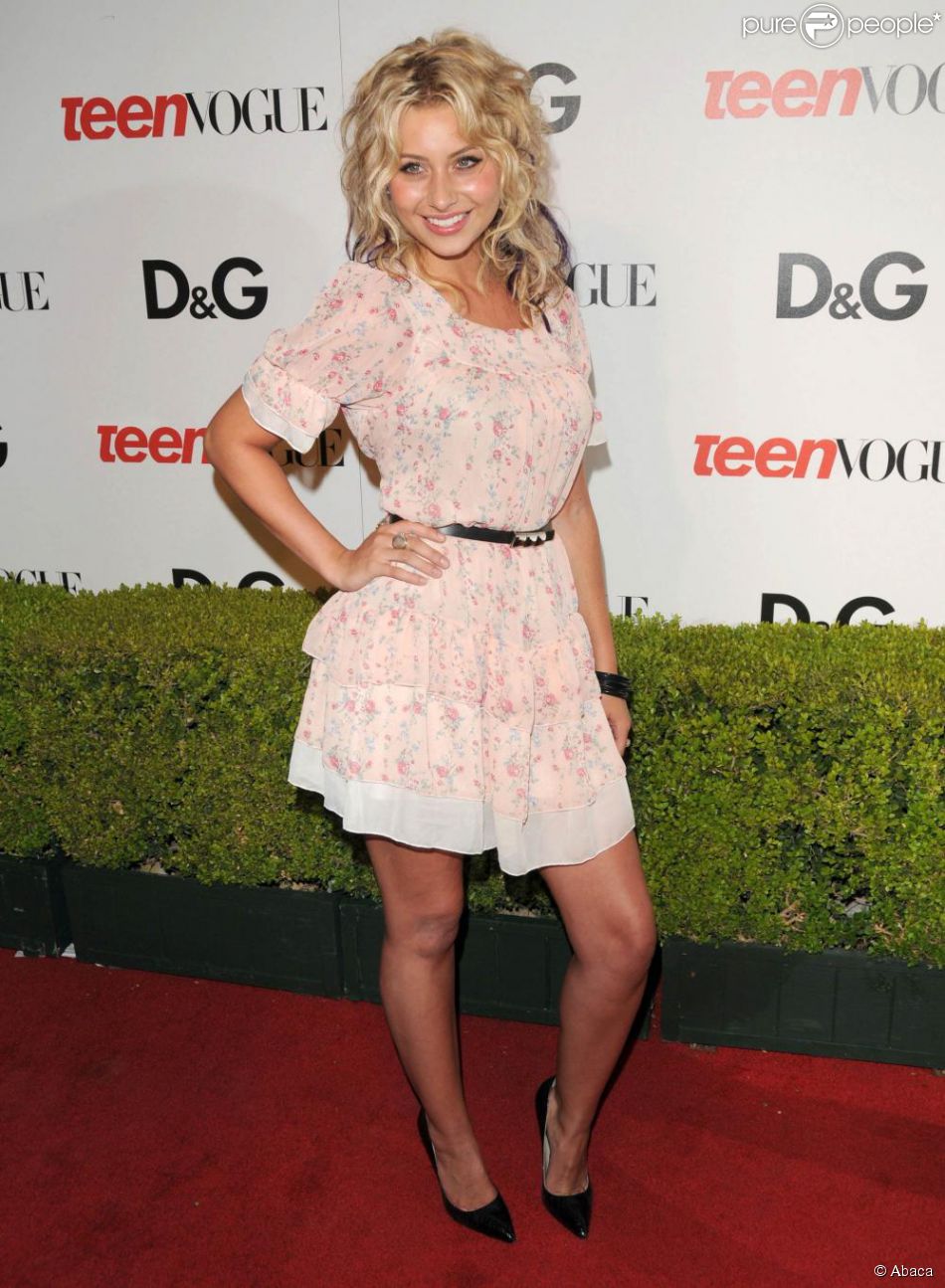 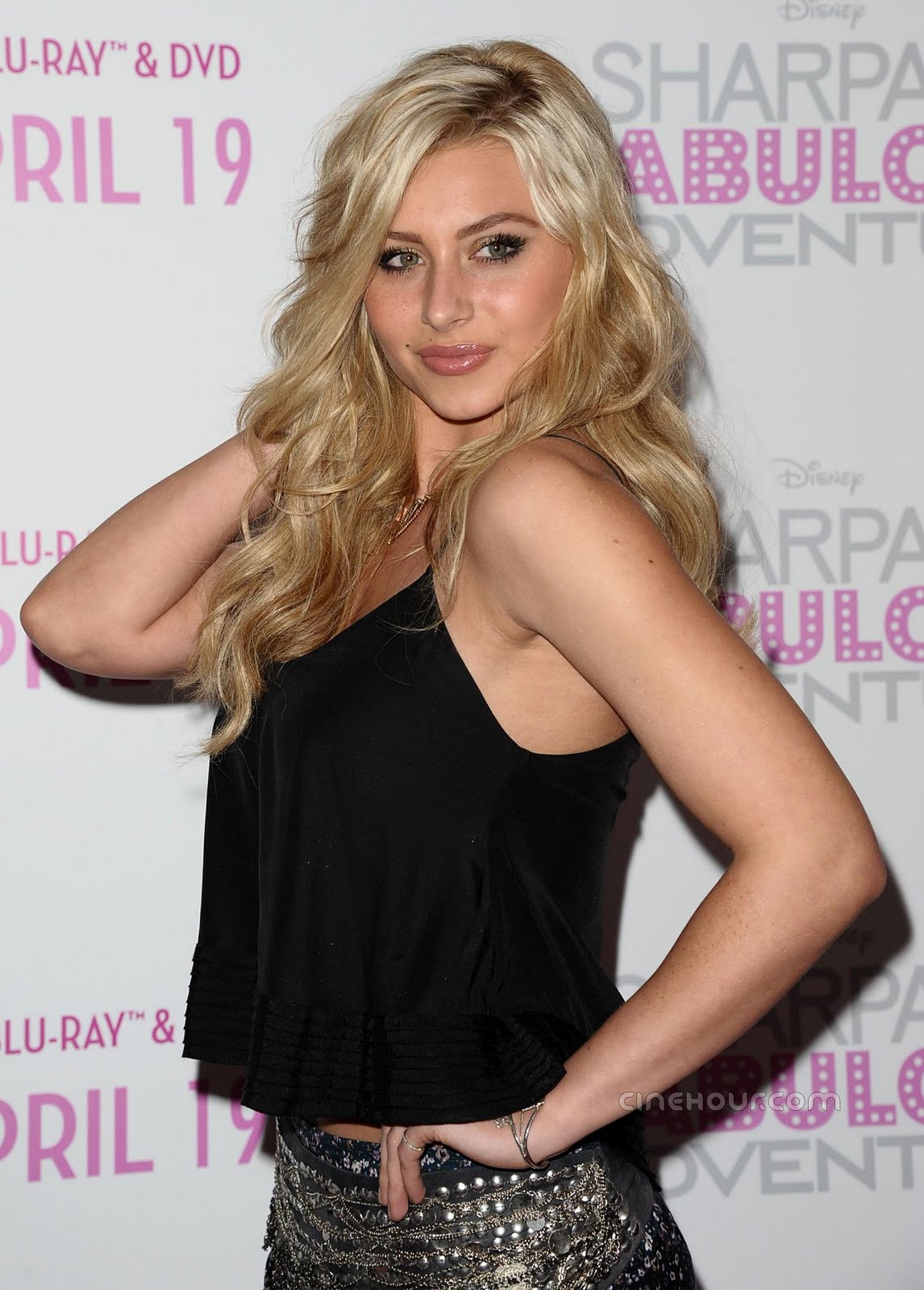 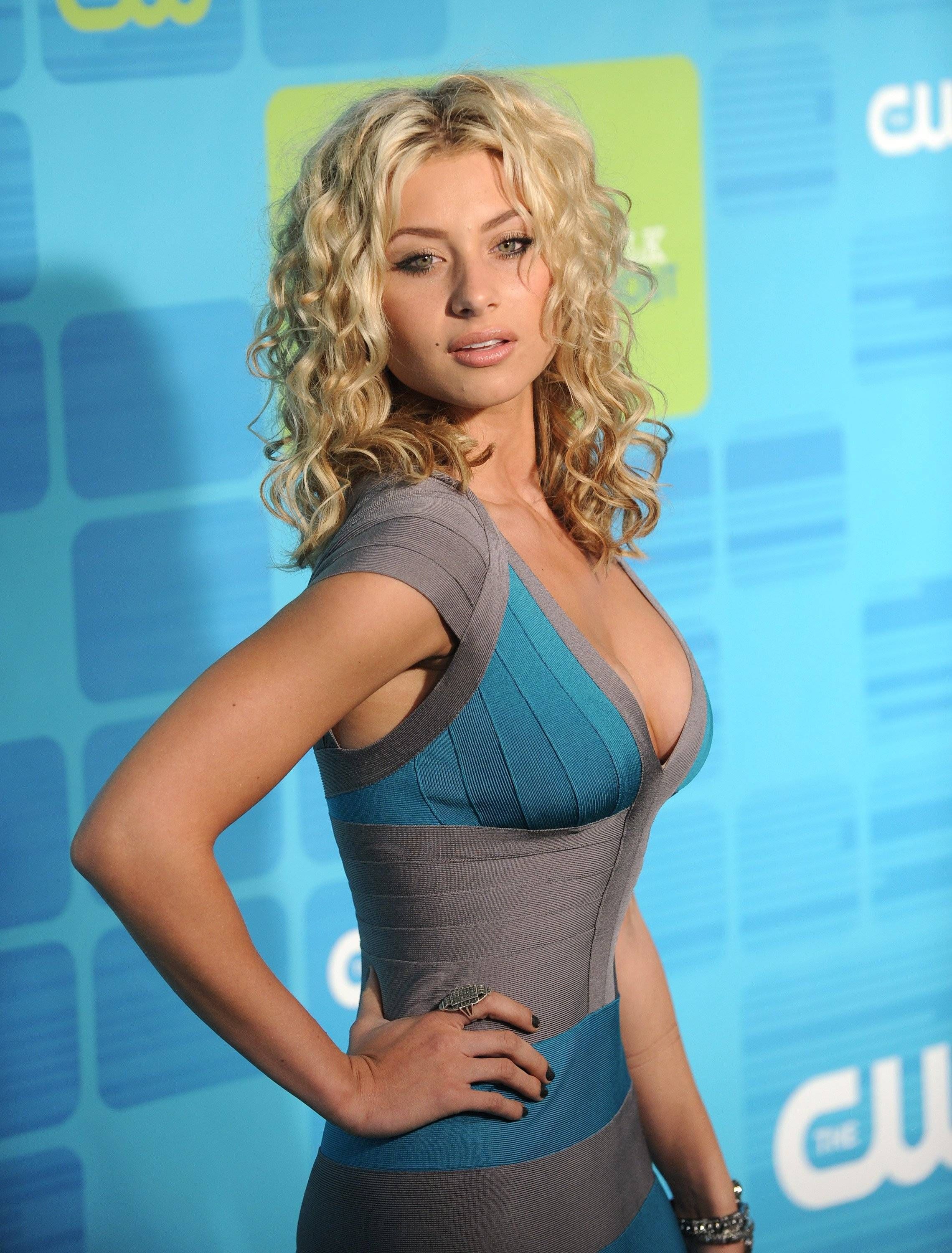 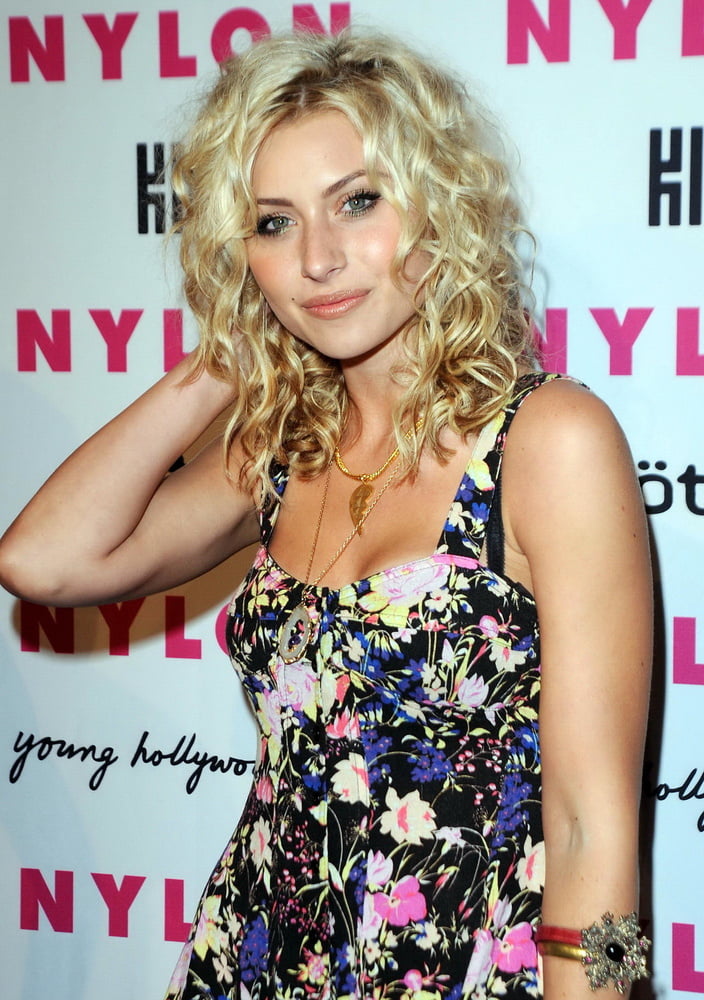 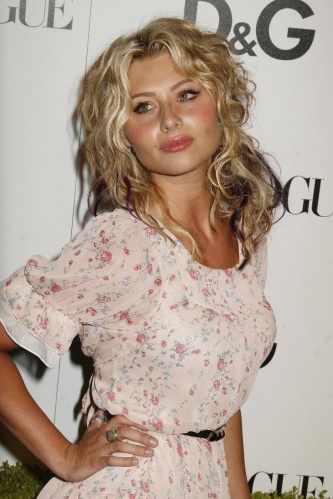