In the 1950s the governments of both the United States and its Puerto Rico commonwealth territory instituted a number of job creation programs in Puerto Rico. Taxes on rum entering the contiguous 48 states from Puerto Rico were made lower than those on rum coming from foreign countries. At this time both Seagram and the Bacardi family built large new plants near San Juan. In 1985, Seagram sold its rum distillery and manufacturing facilities in Camuy and Arecibo—and doing business as Puerto Rican Destillers—to Destilería Serrallés, a Puerto Rican concern that had been producing the Don Q brand in Puerto Rico since 1865. As part of the contract Seagram also licensed to Serralles the rights to produce and distribute the "Captain Morgan" brand in Puerto Rico and the rest of the Caribbean until 2012. 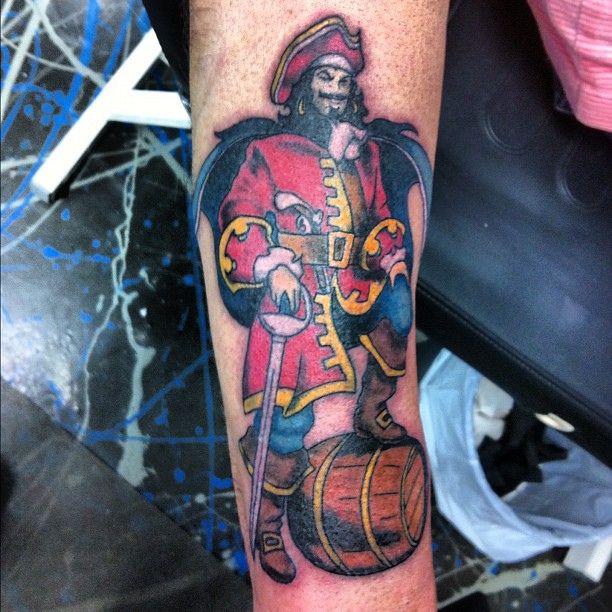 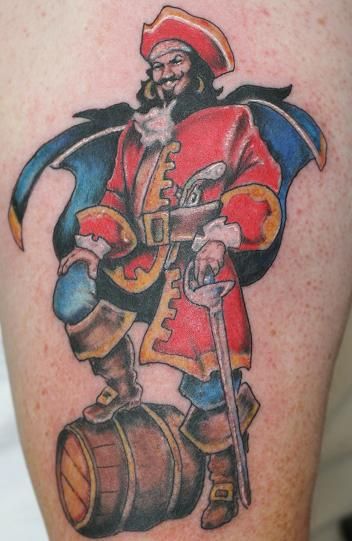 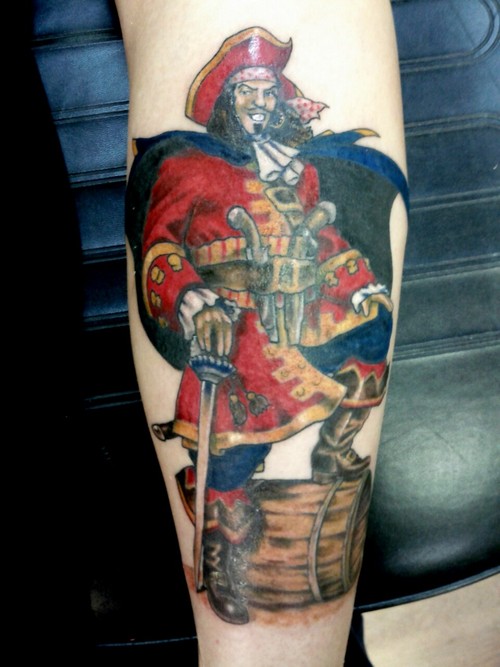 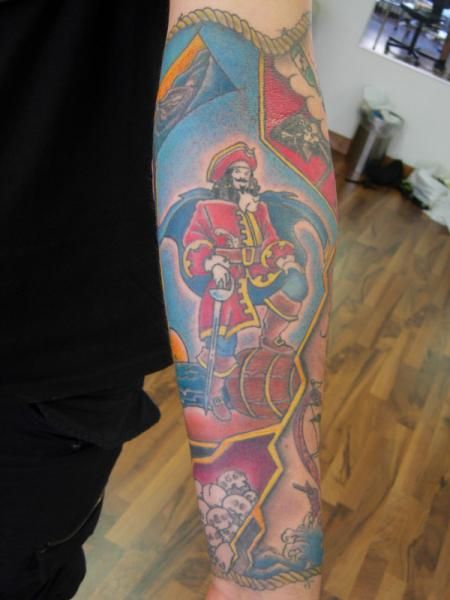 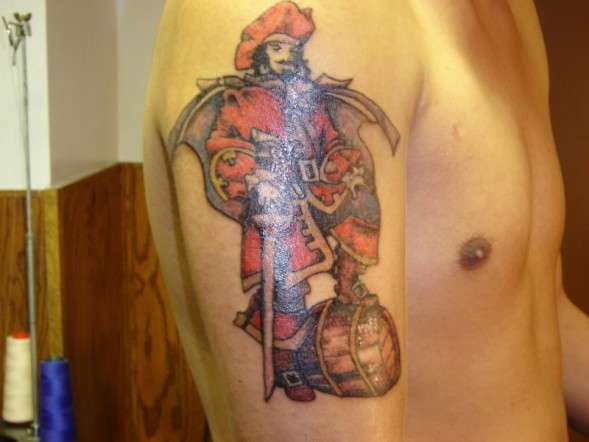 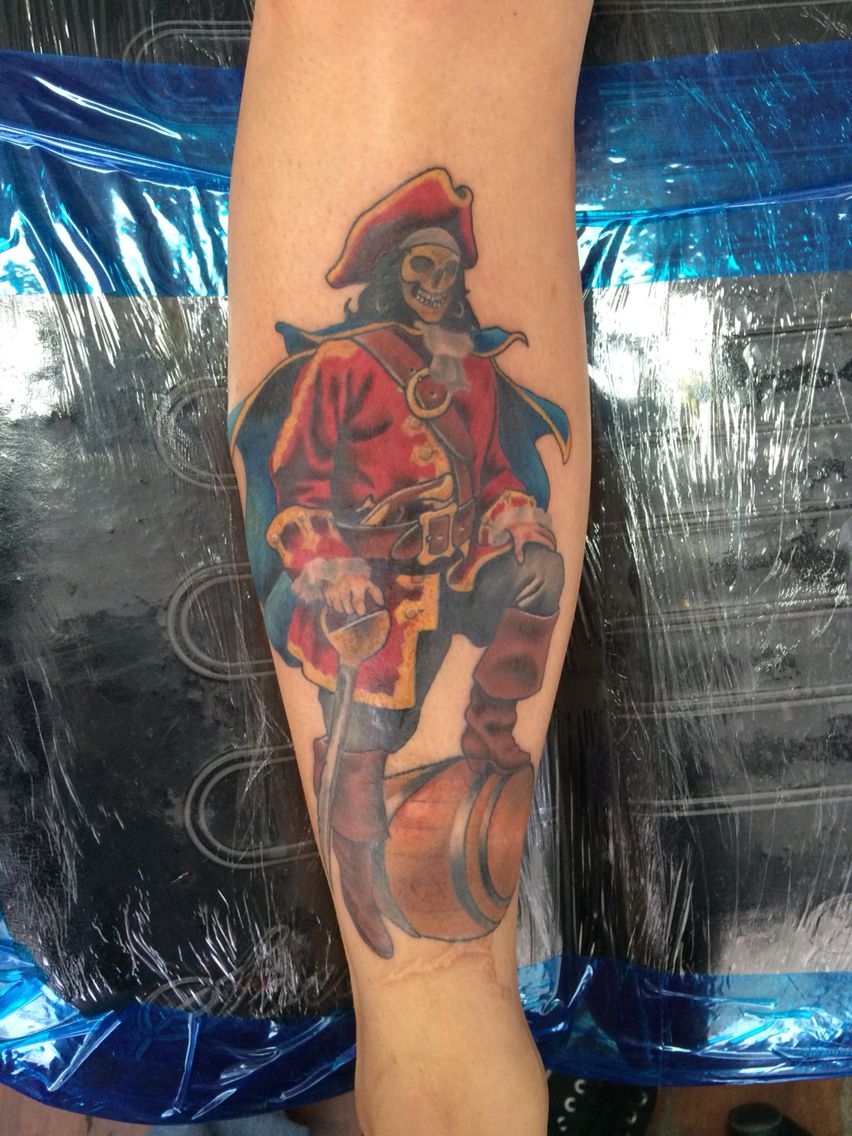 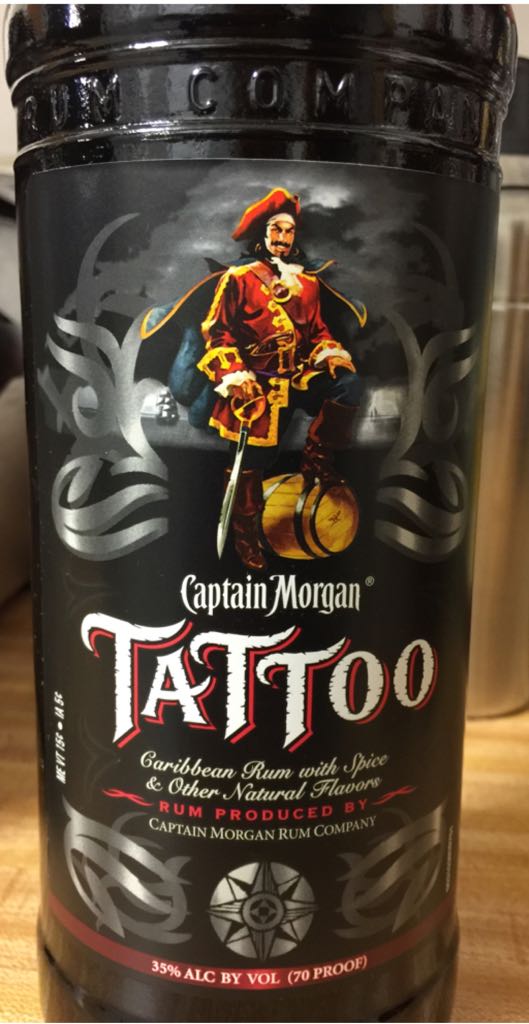 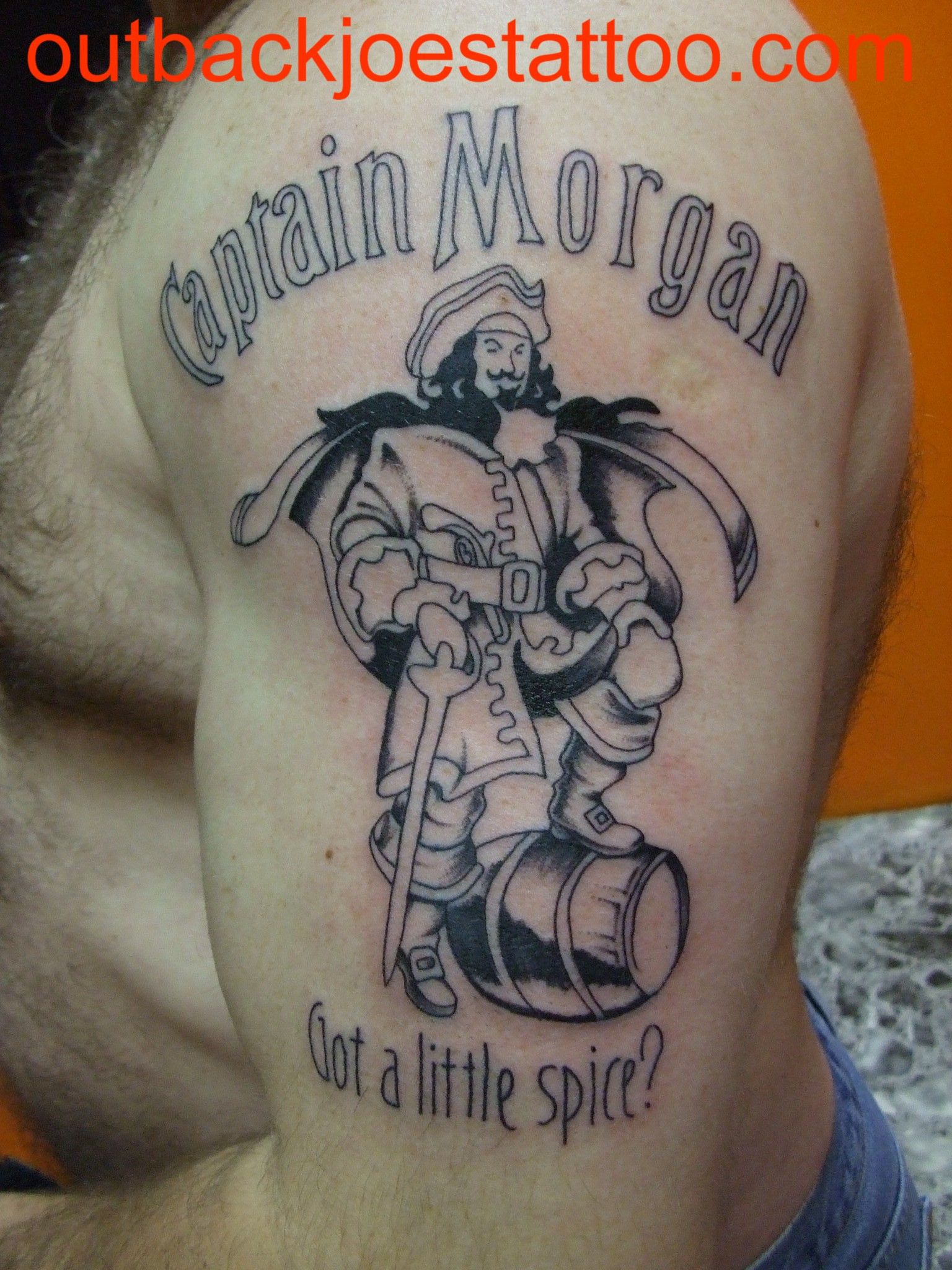 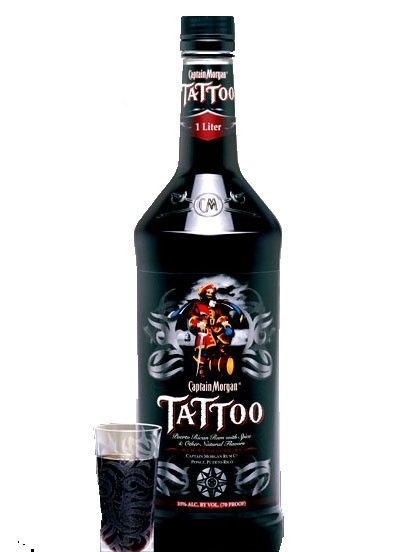 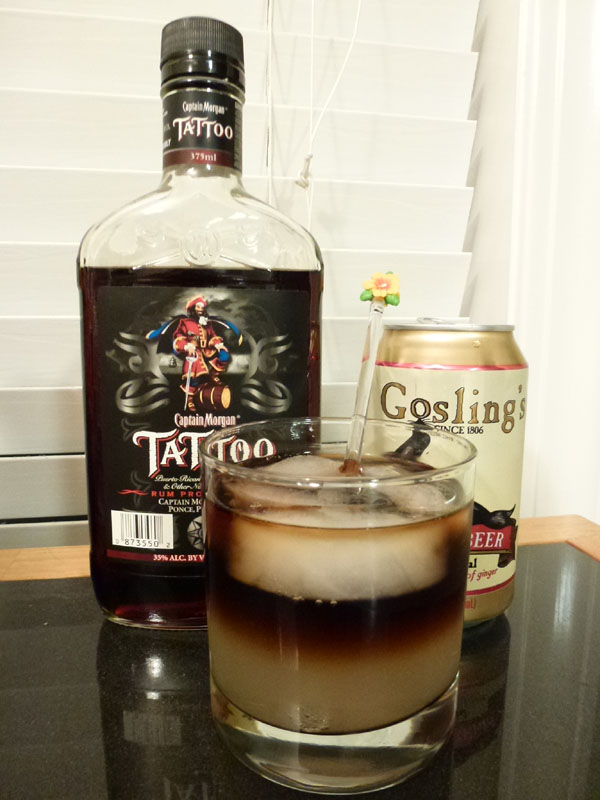 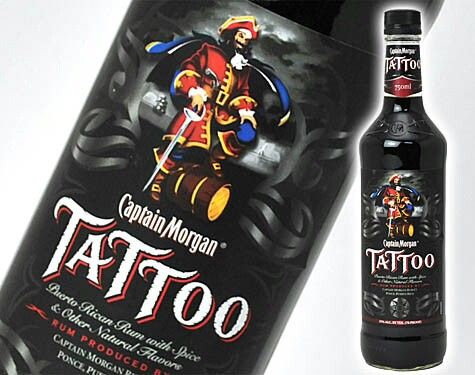 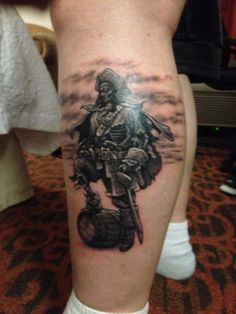 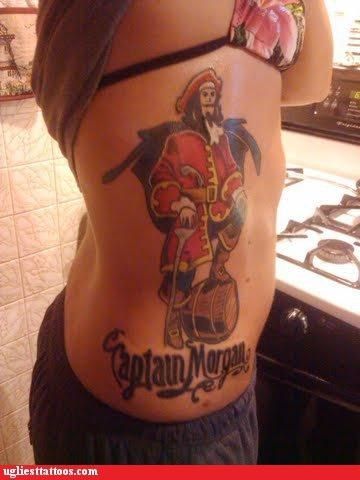 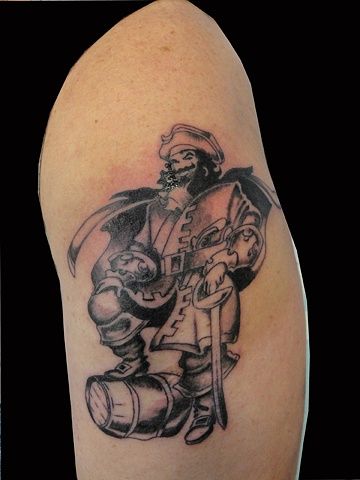 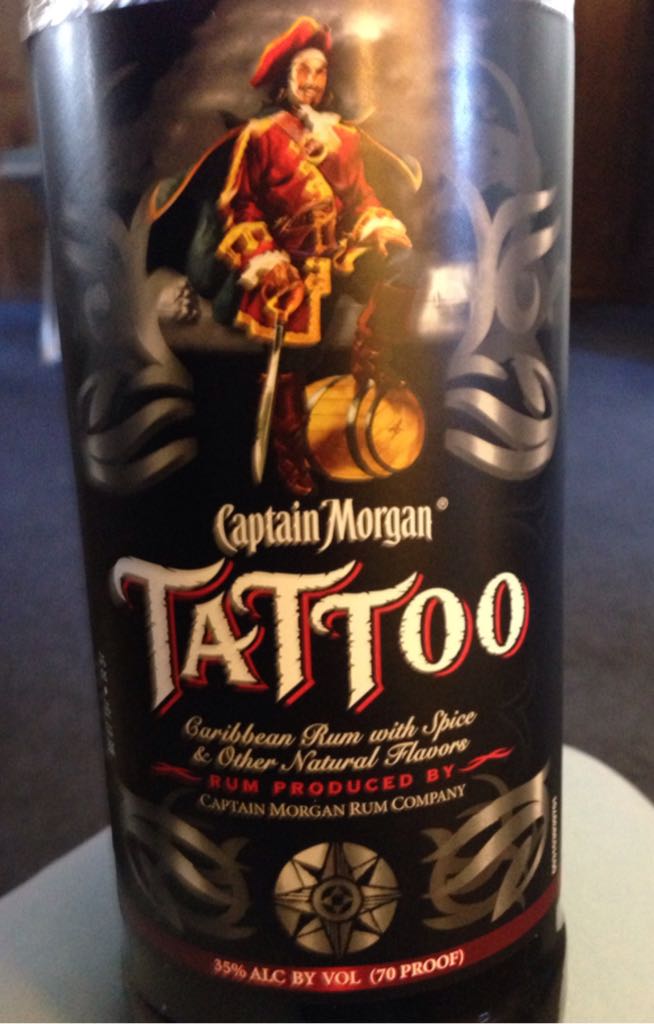 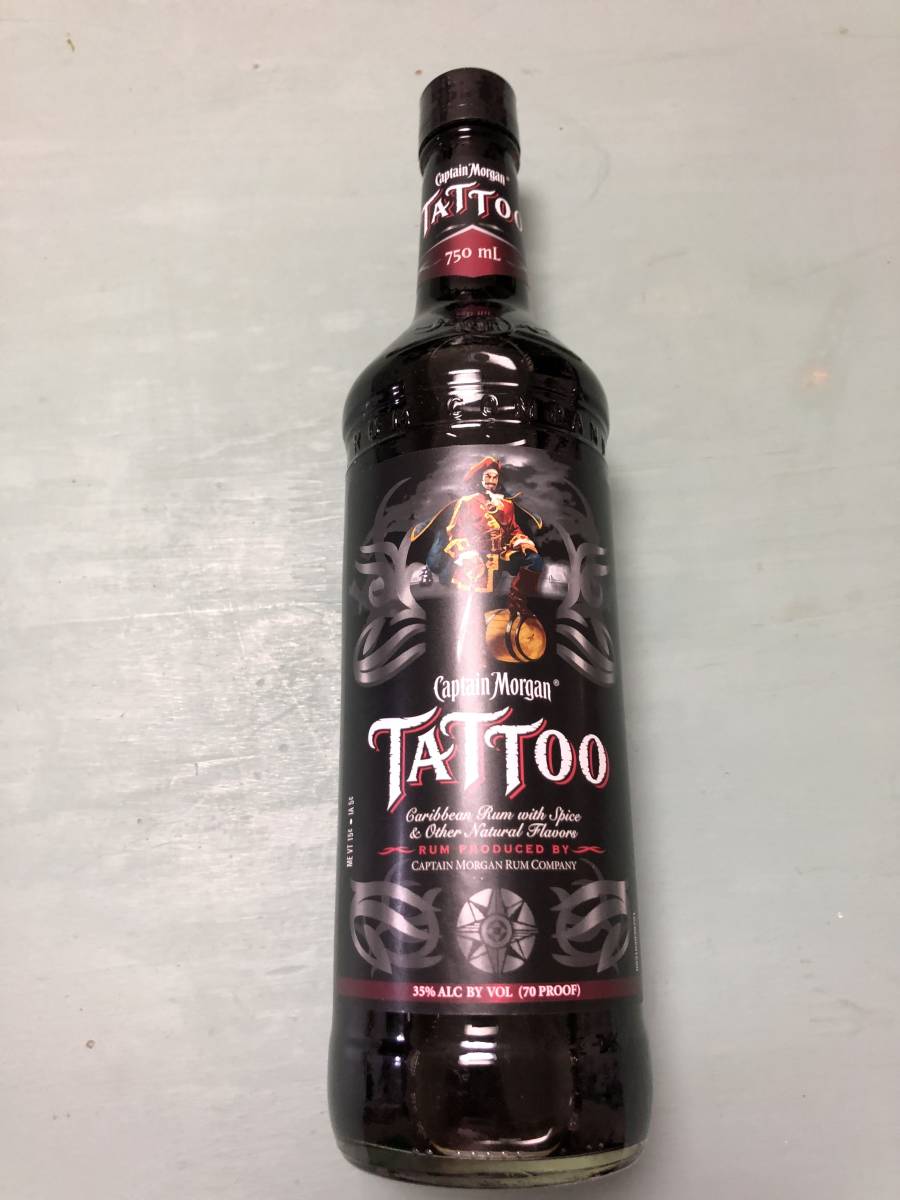 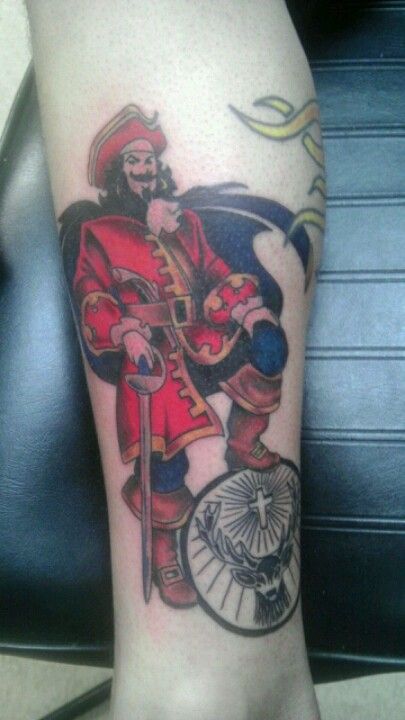 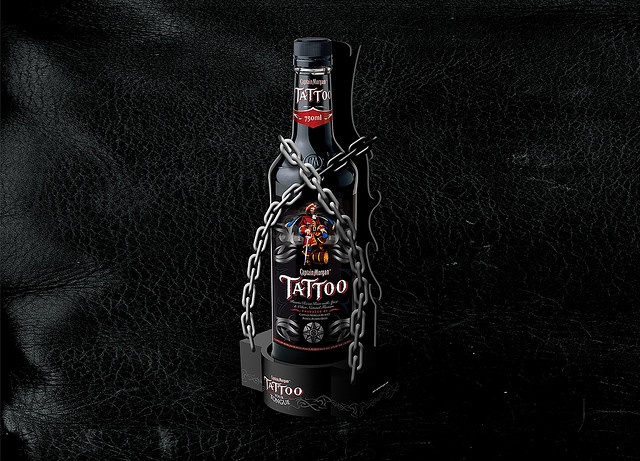 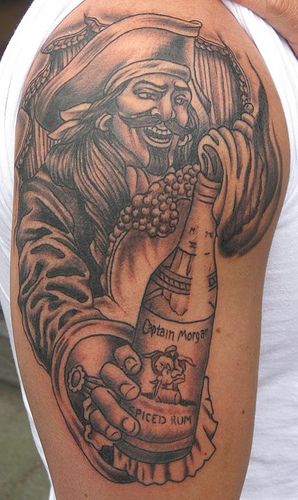 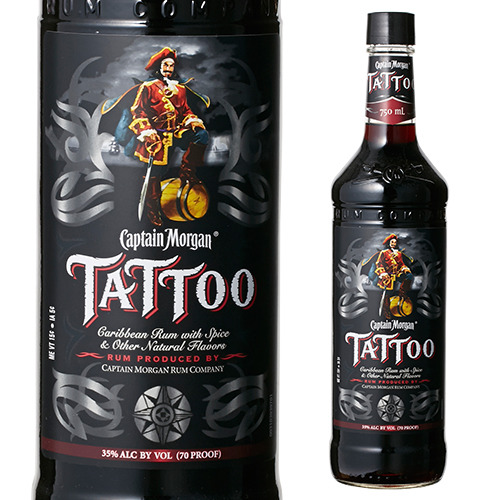 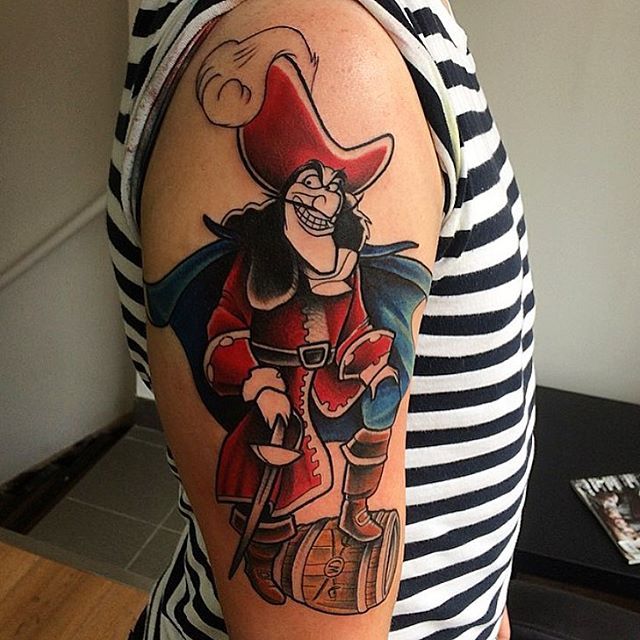