Fairy Tail (Japanese: フェアリーテイル, Hepburn: Fearī Teiru) is a Japanese manga series written and illustrated by Hiro Mashima. It was serialized in Kodansha's Weekly Shōnen Magazine from August 2, 2006 to July 26, 2017, with the individual chapters collected and published into 63 tankōbon volumes. The story follows the adventures of Natsu Dragneel, a member of the popular wizard guild Fairy Tail, as he searches the fictional world of Earth-land for the dragon Igneel. 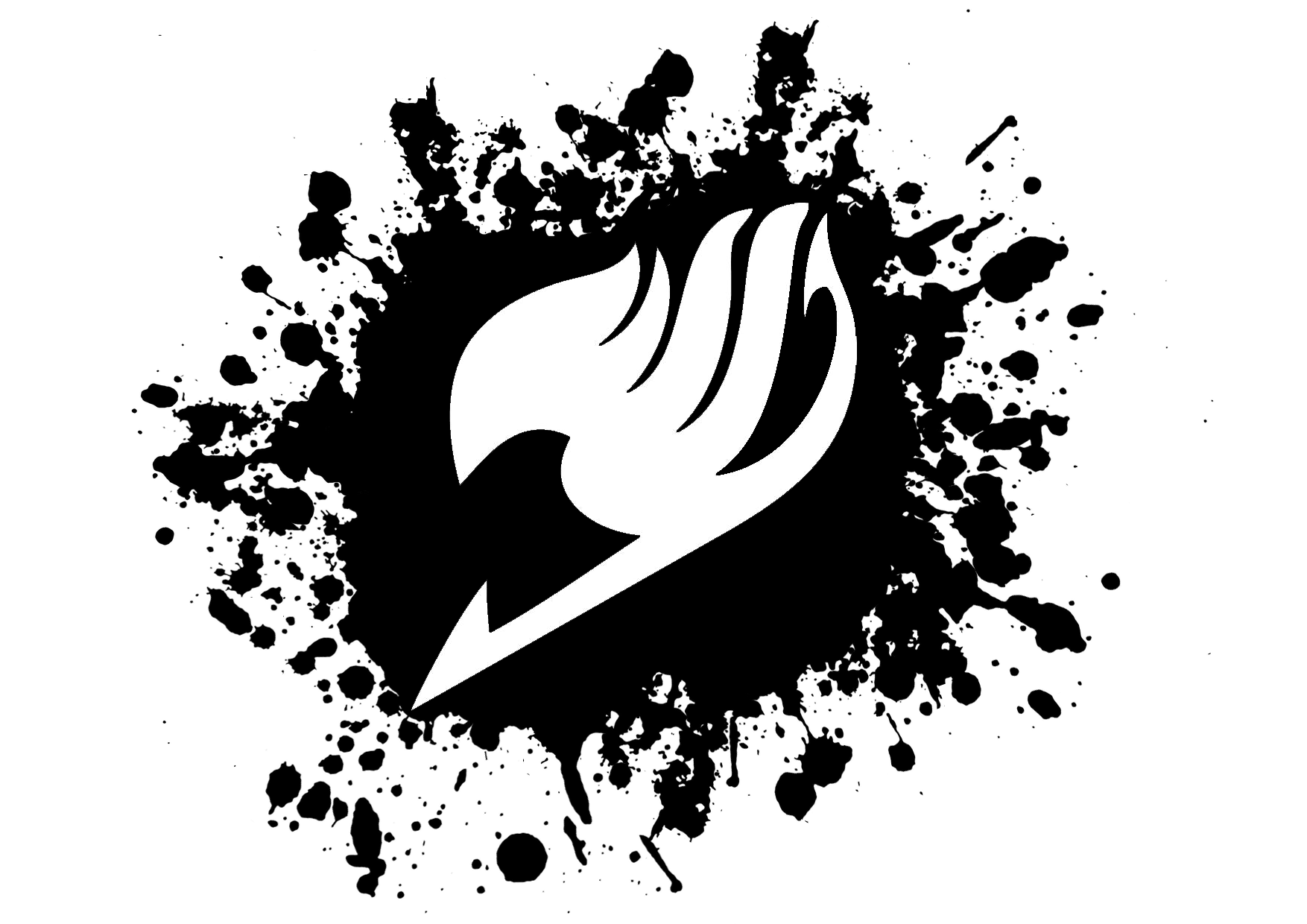 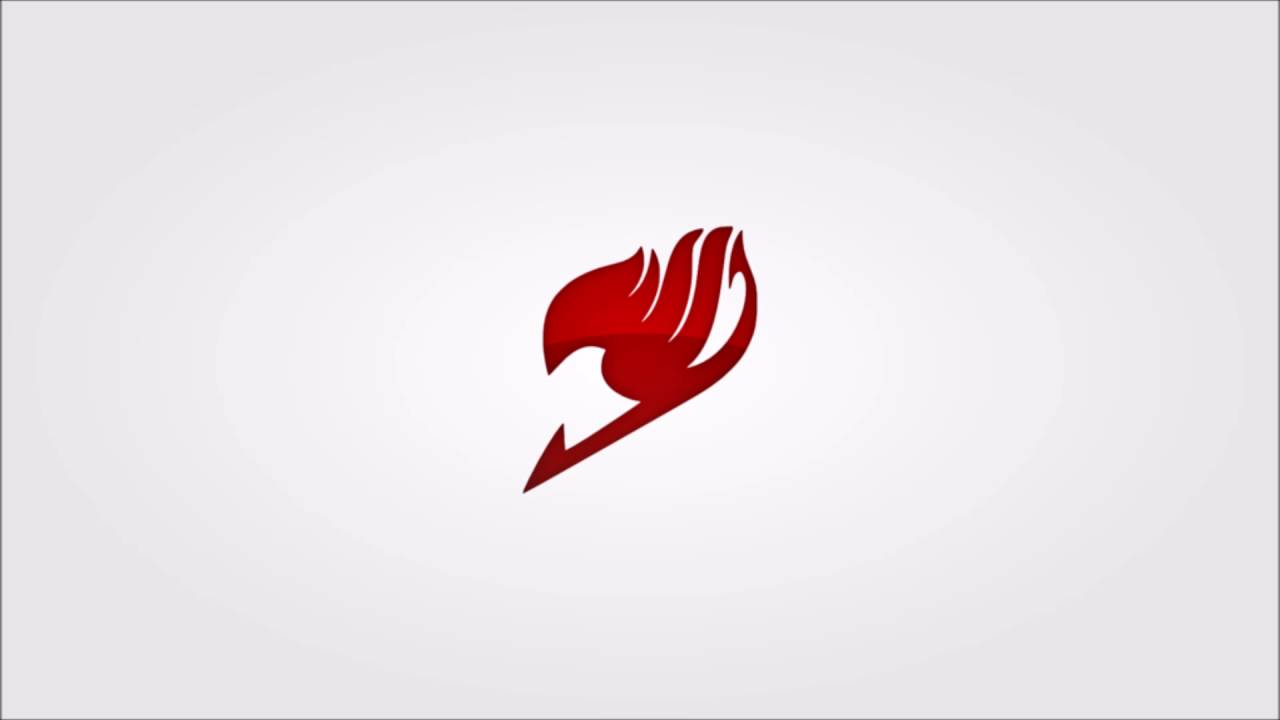 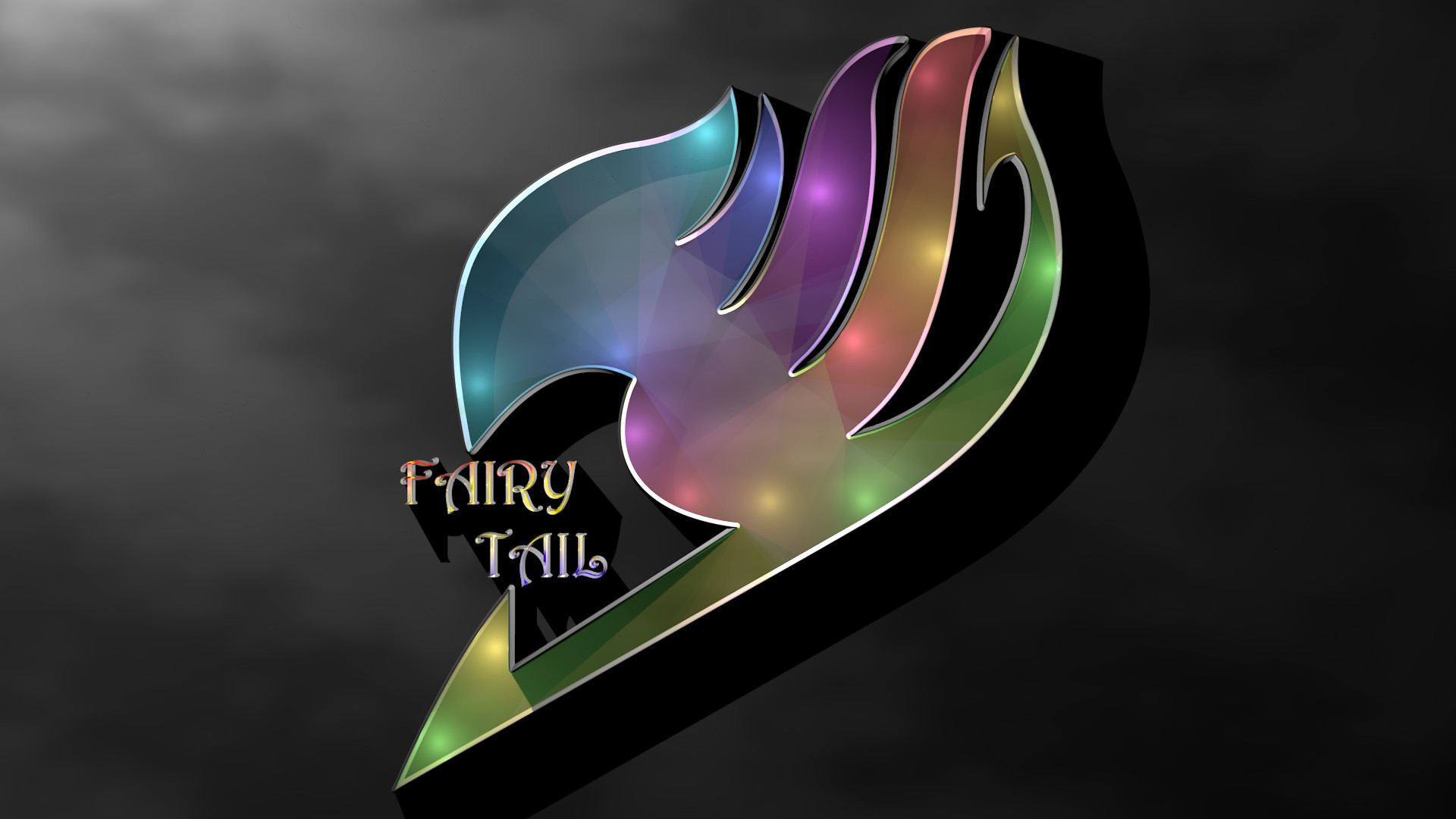 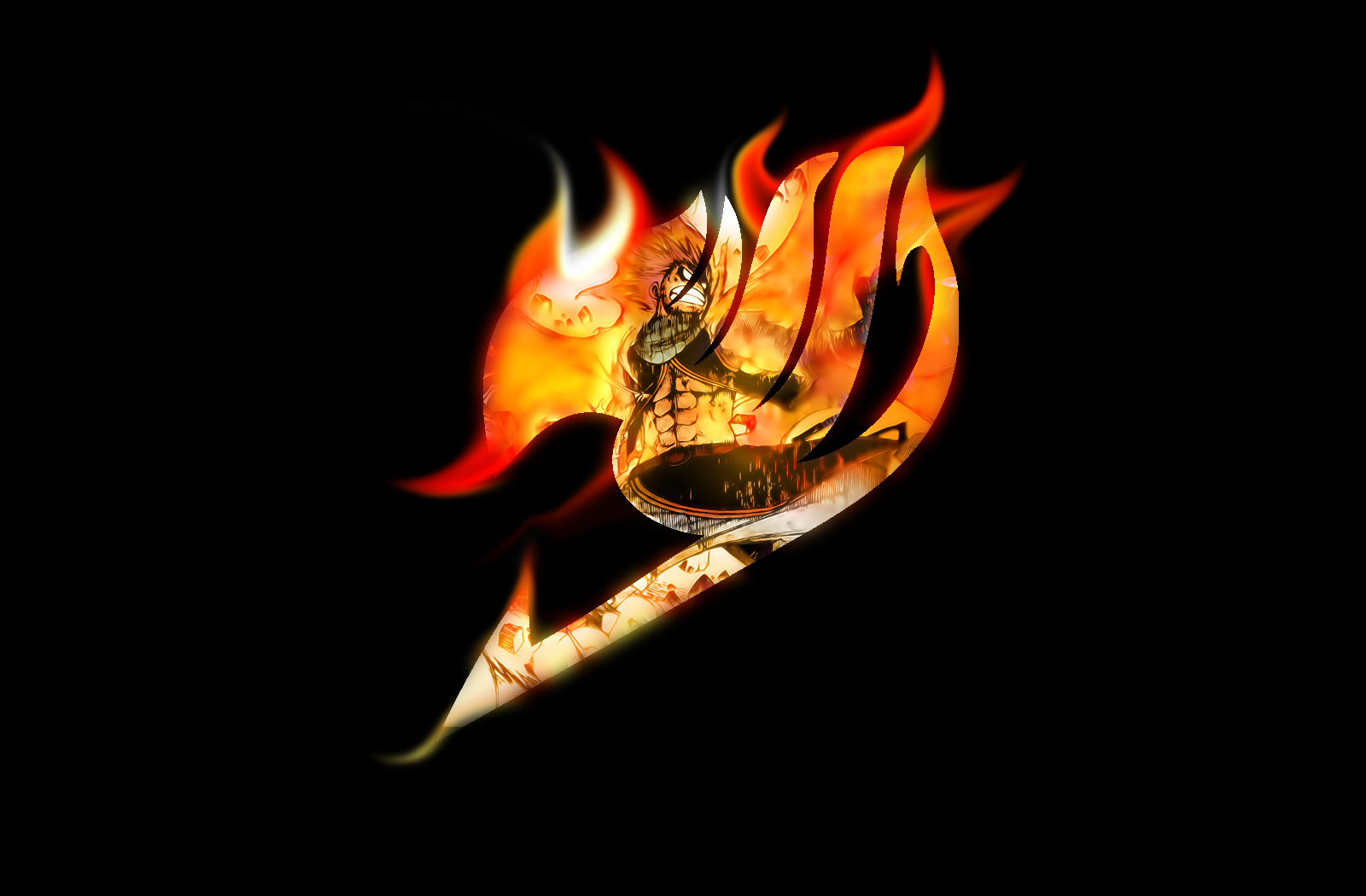 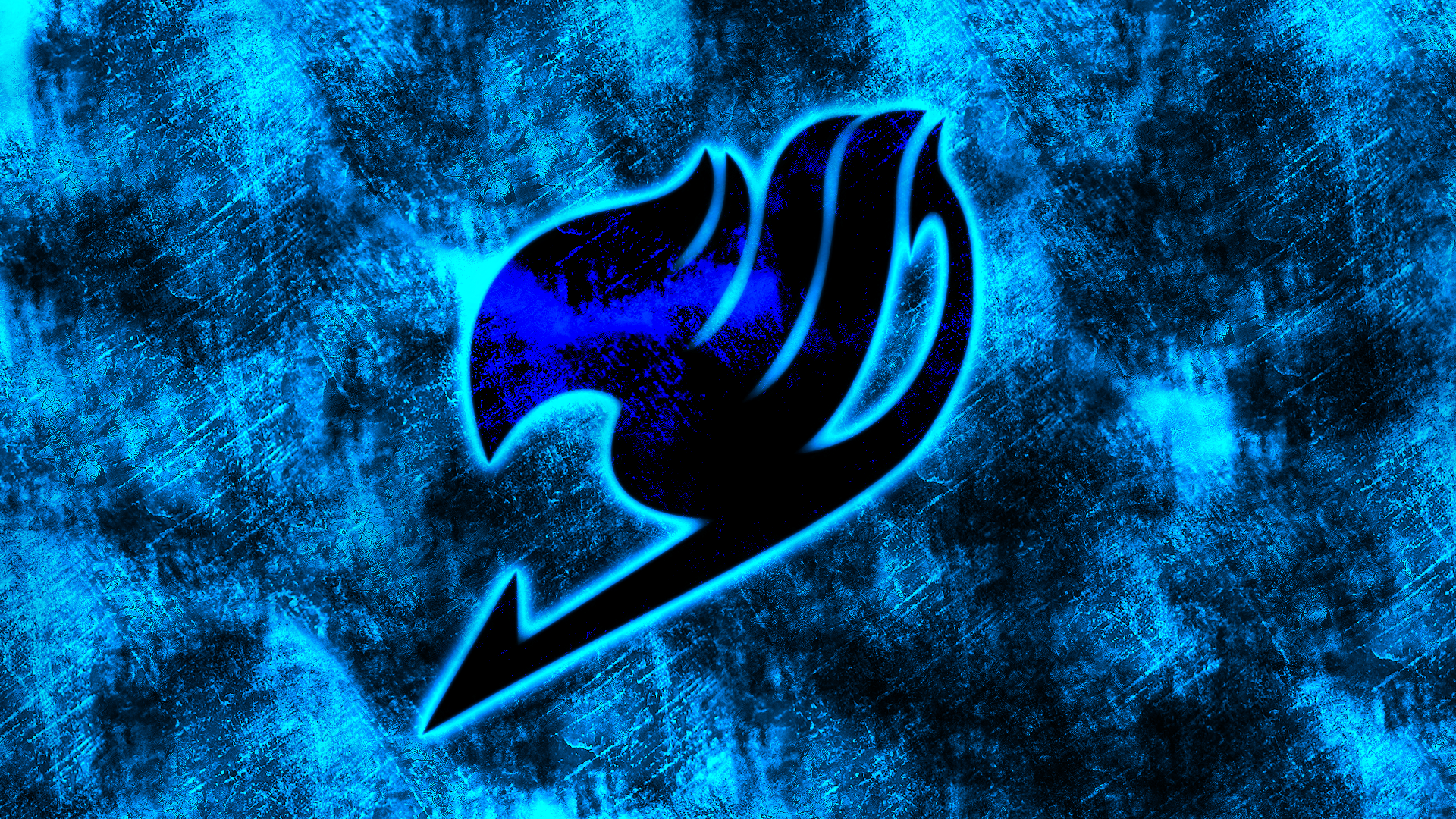 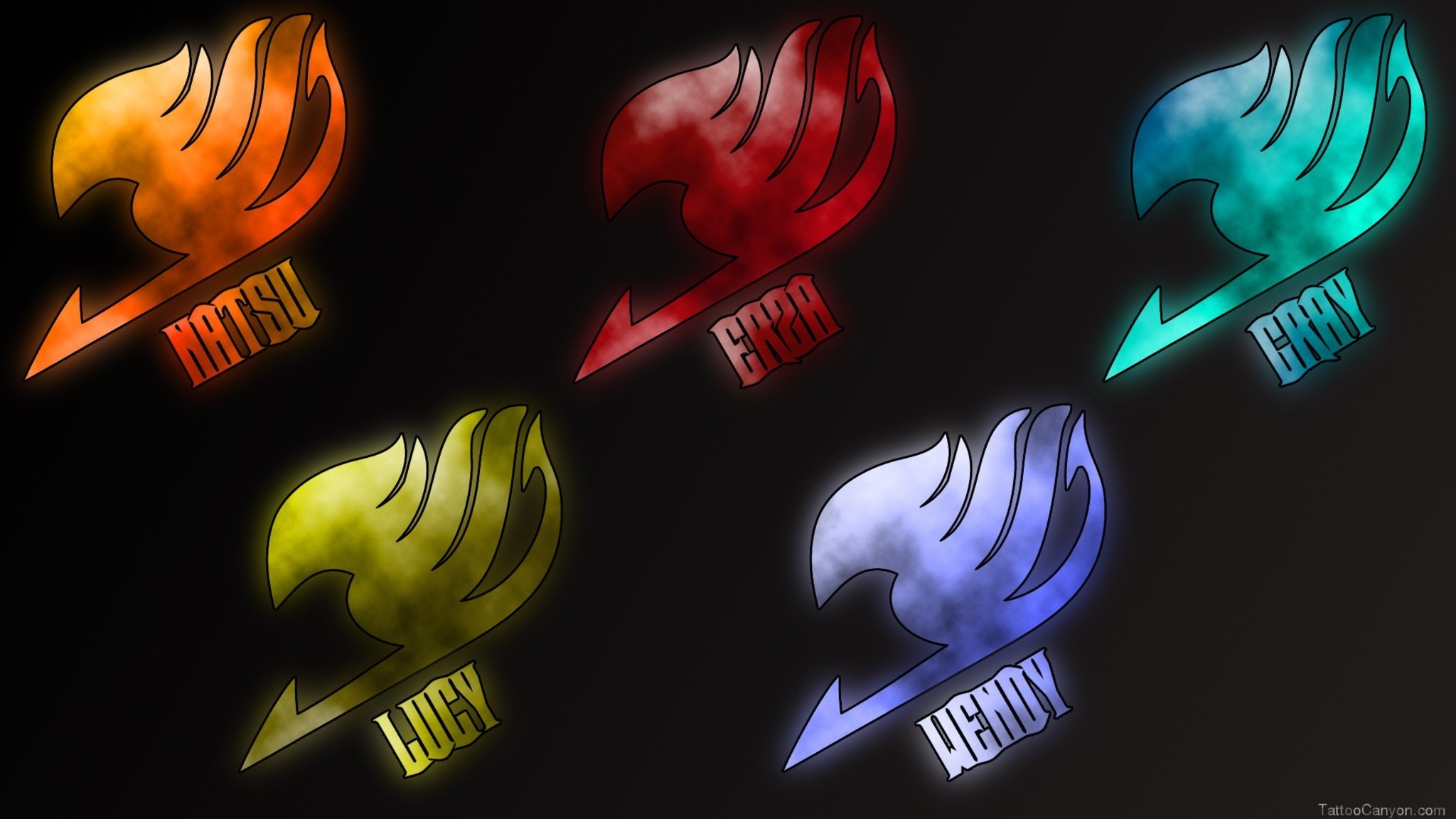 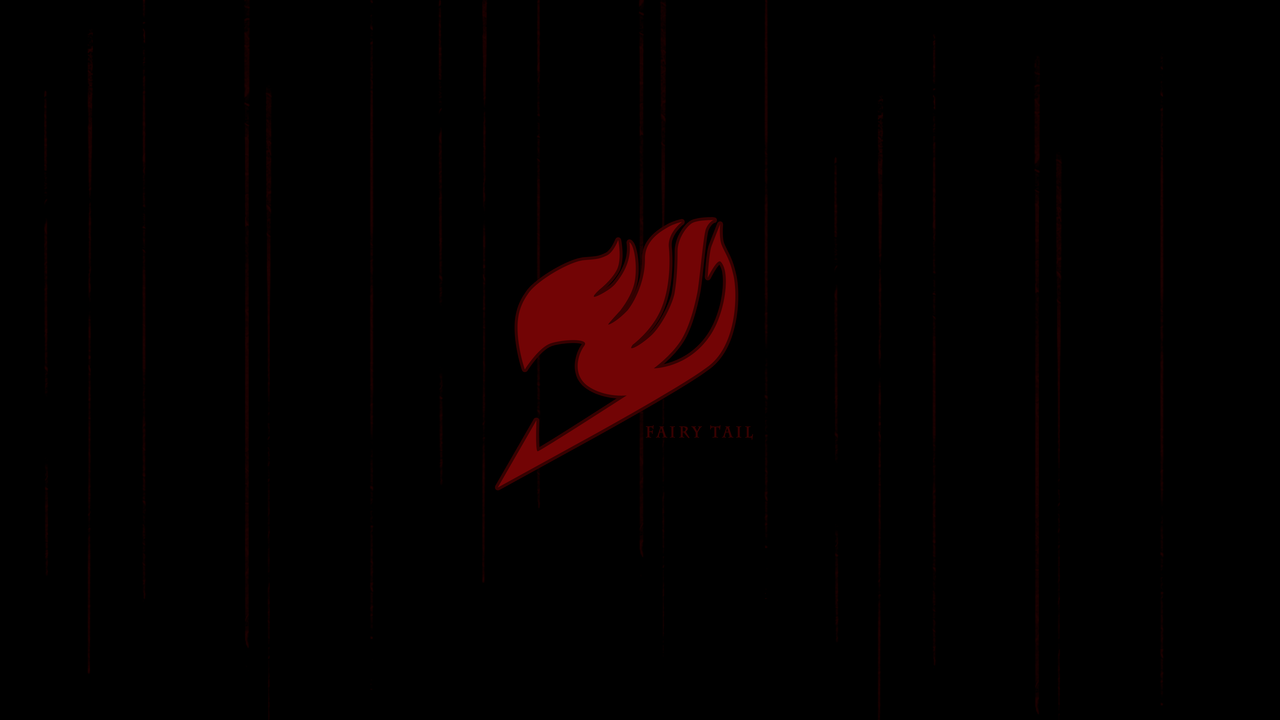 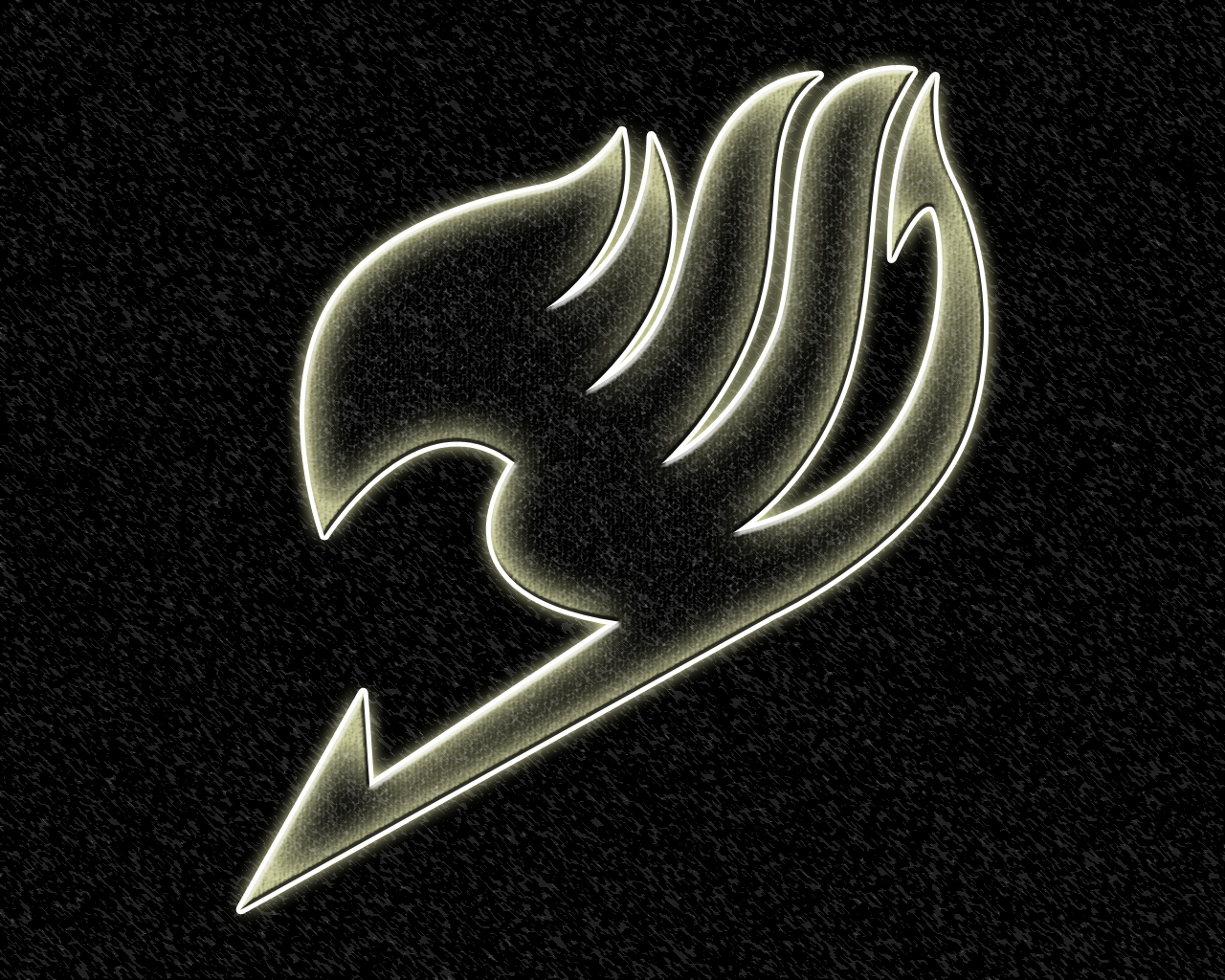 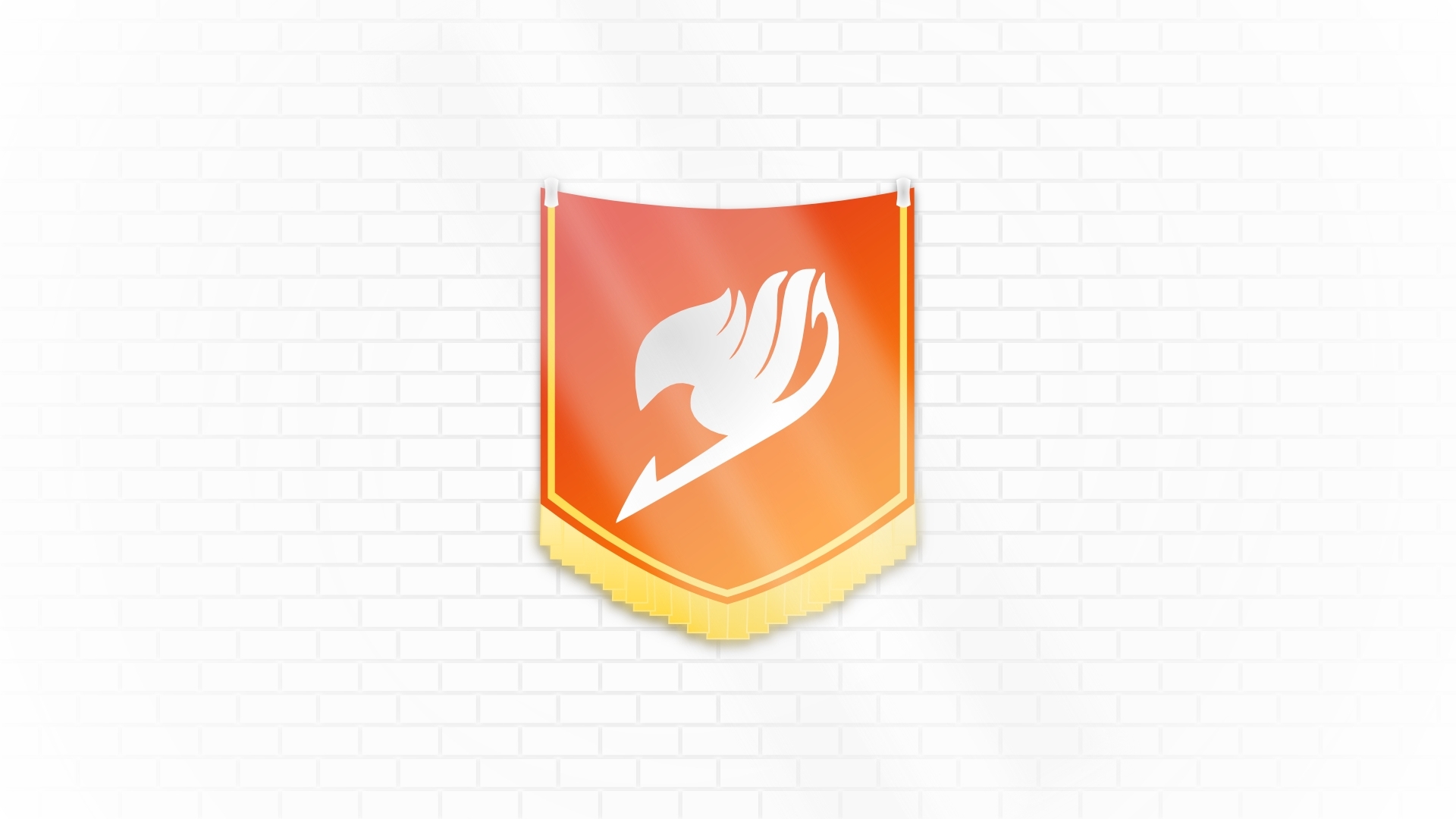 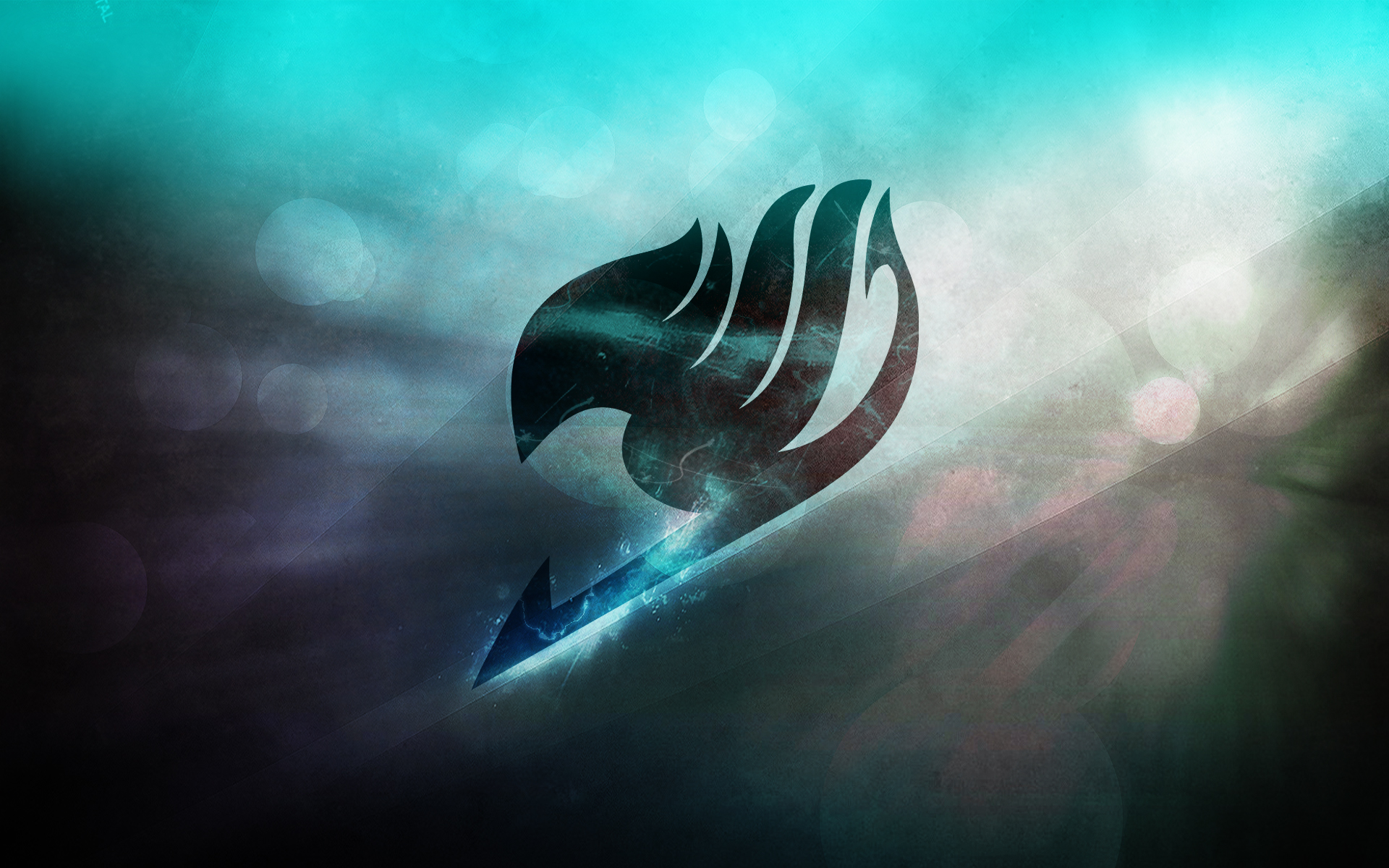 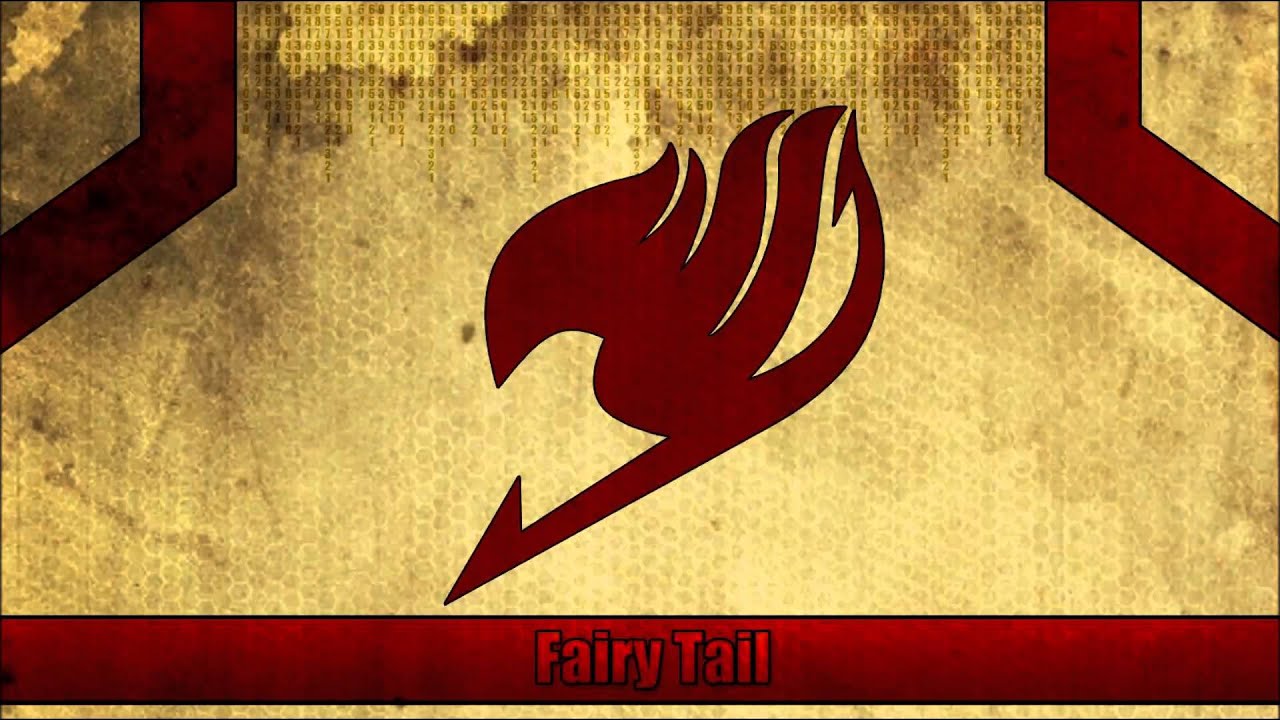 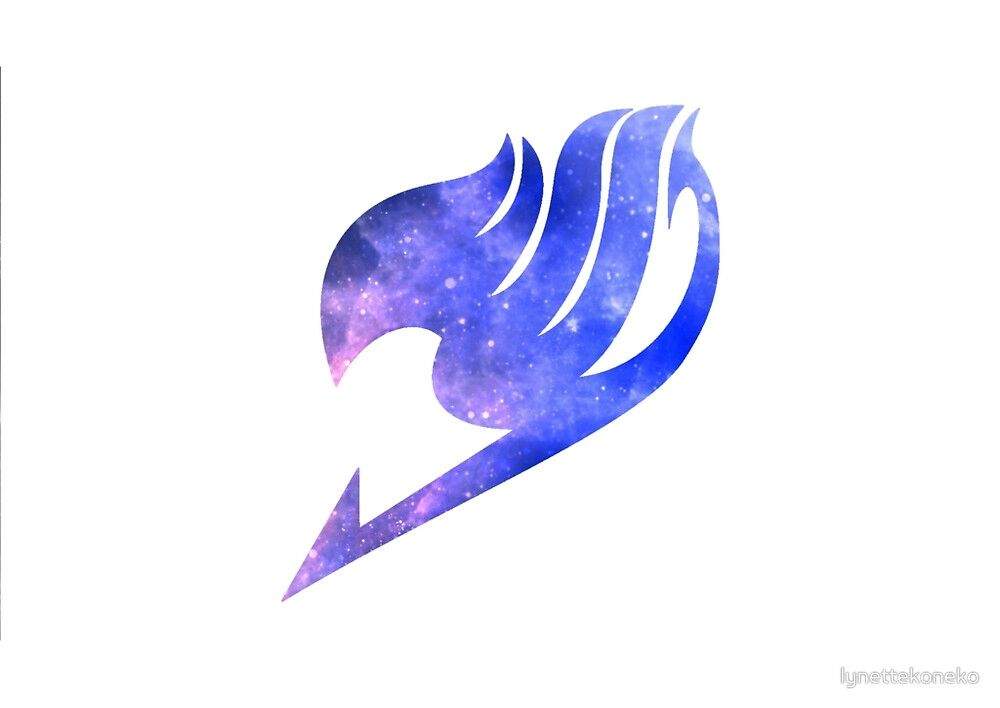 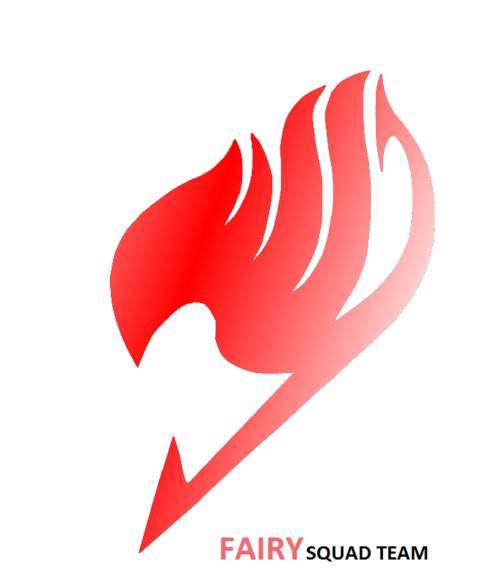 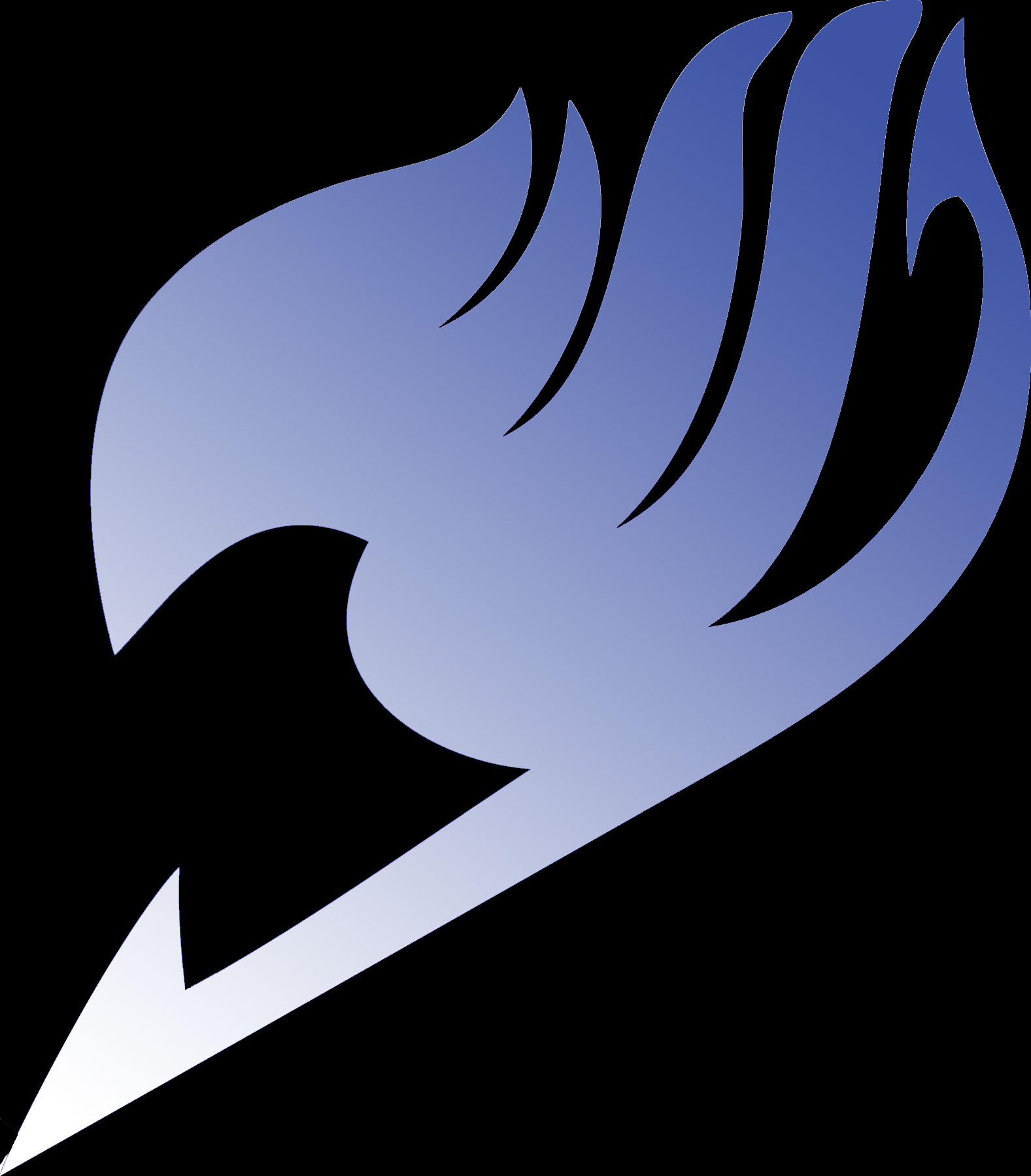 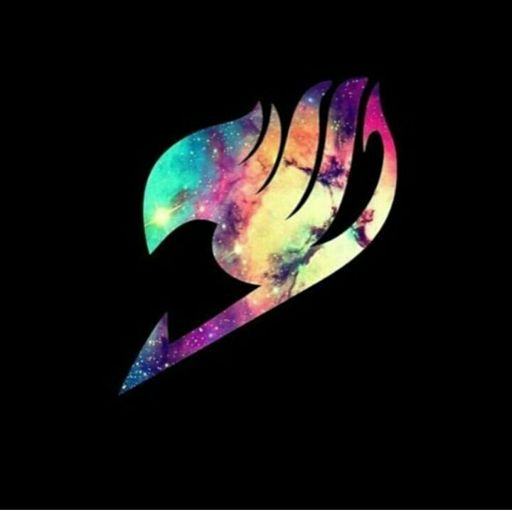 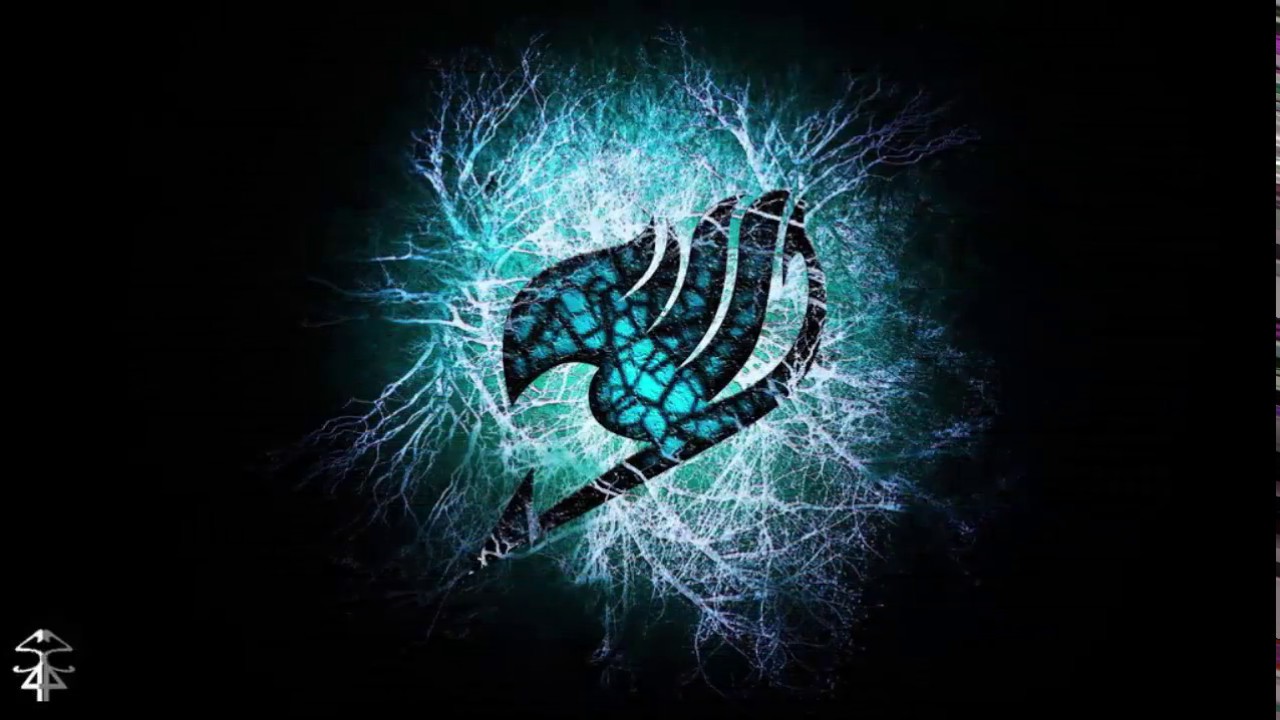 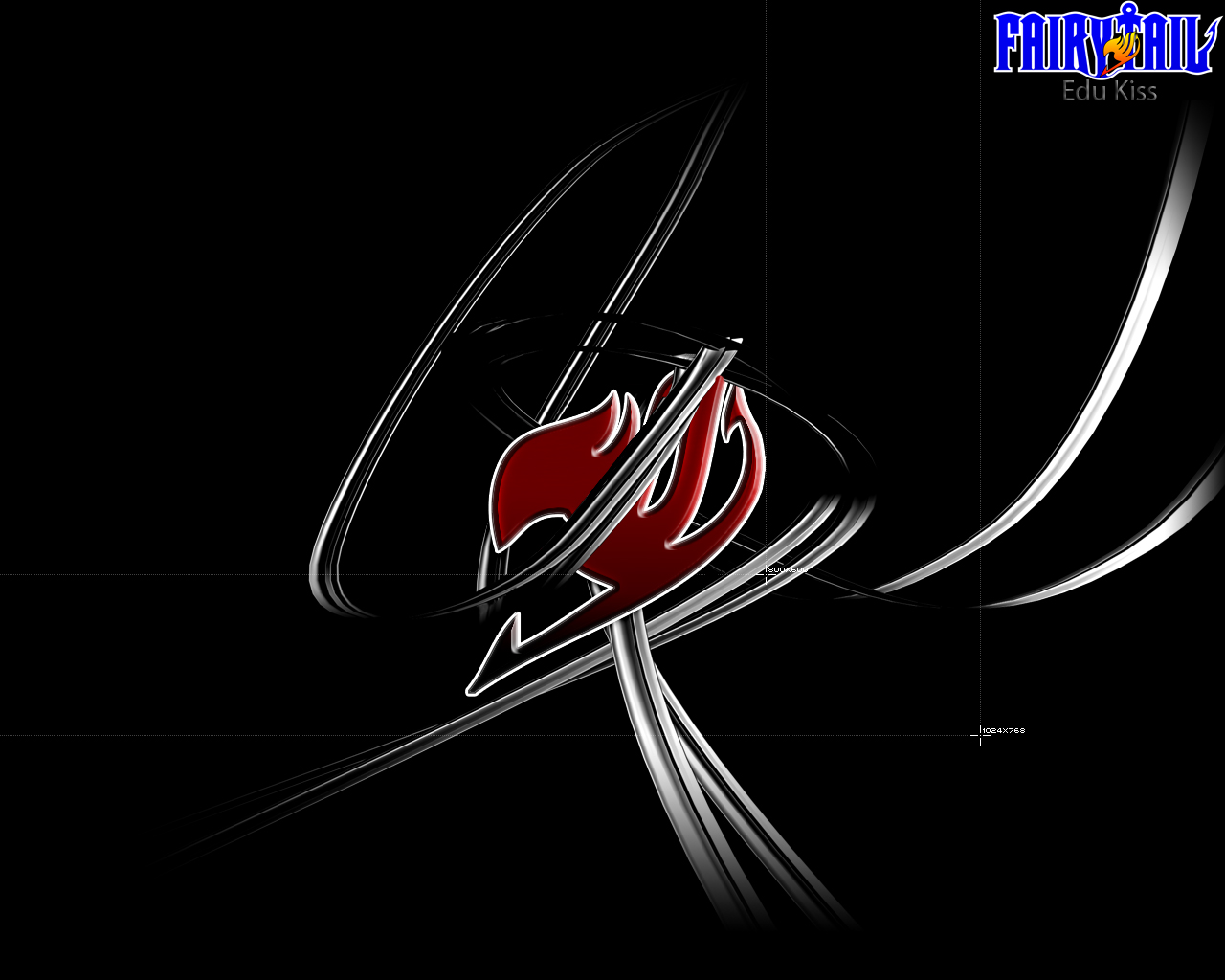 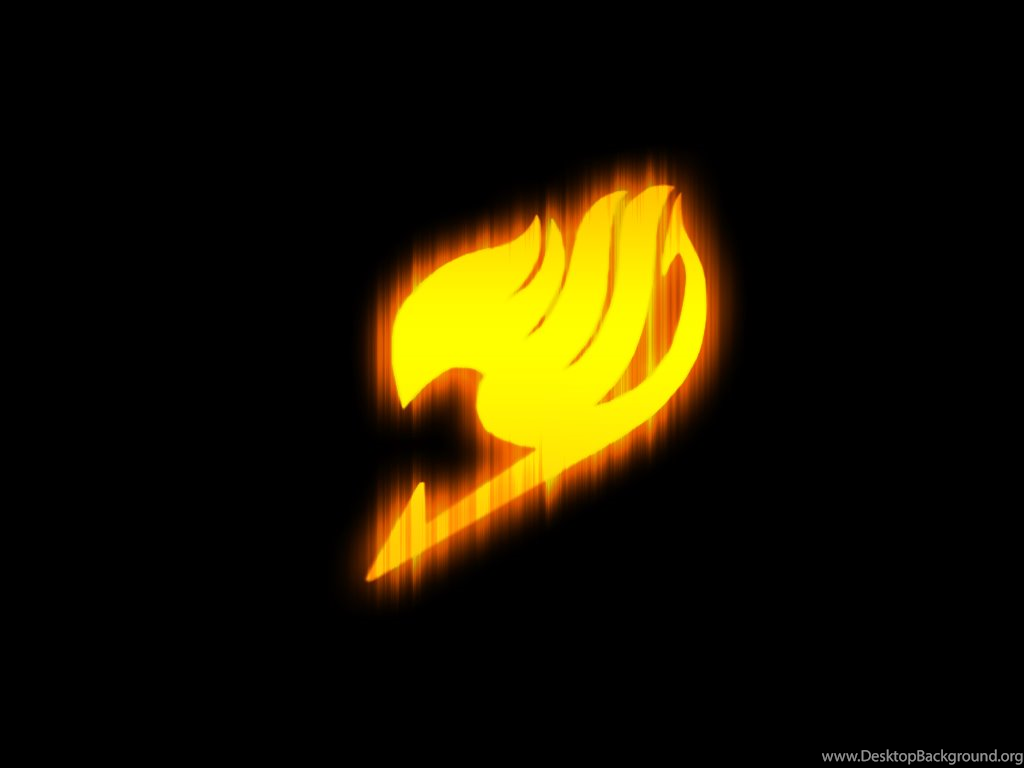 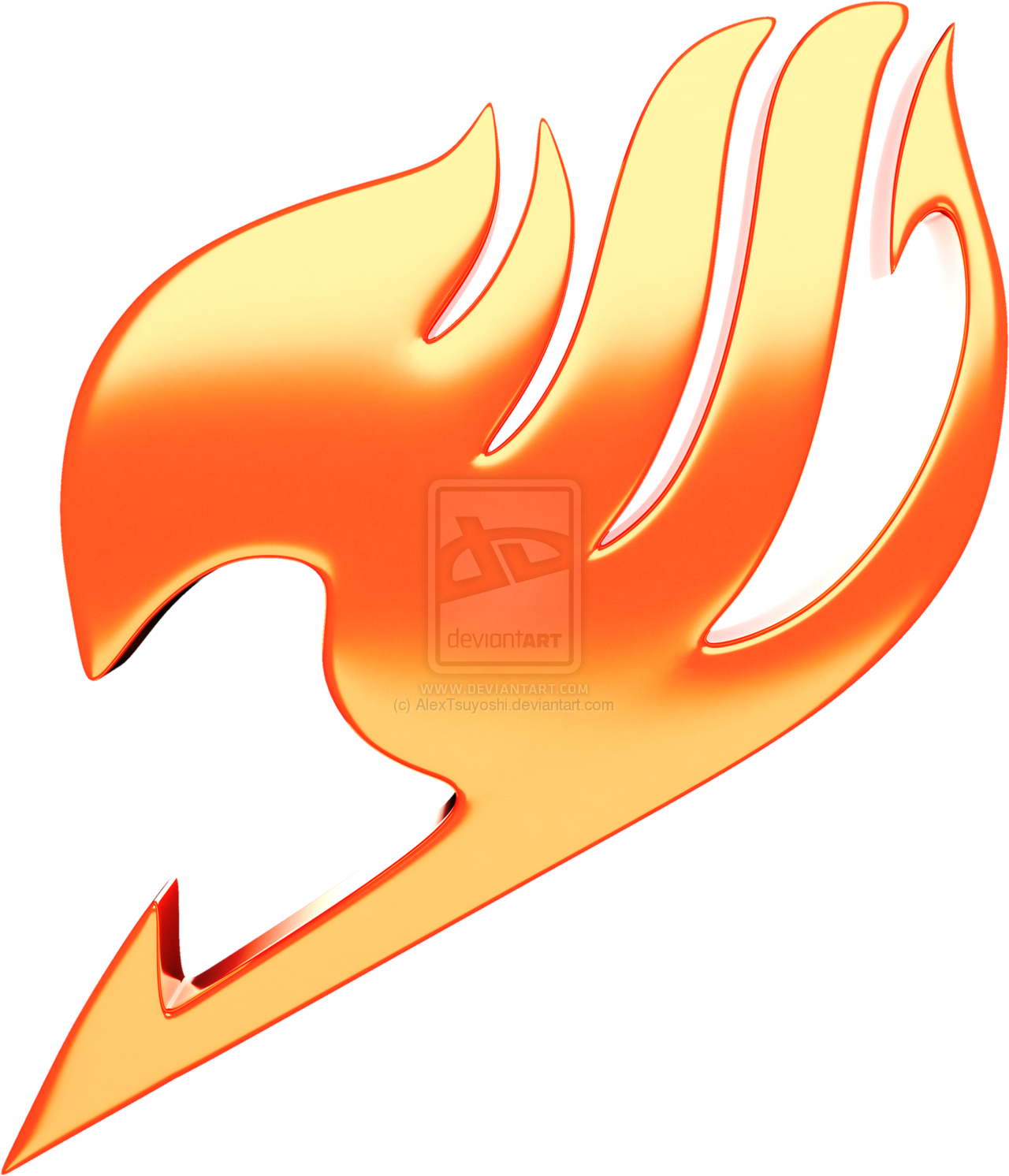 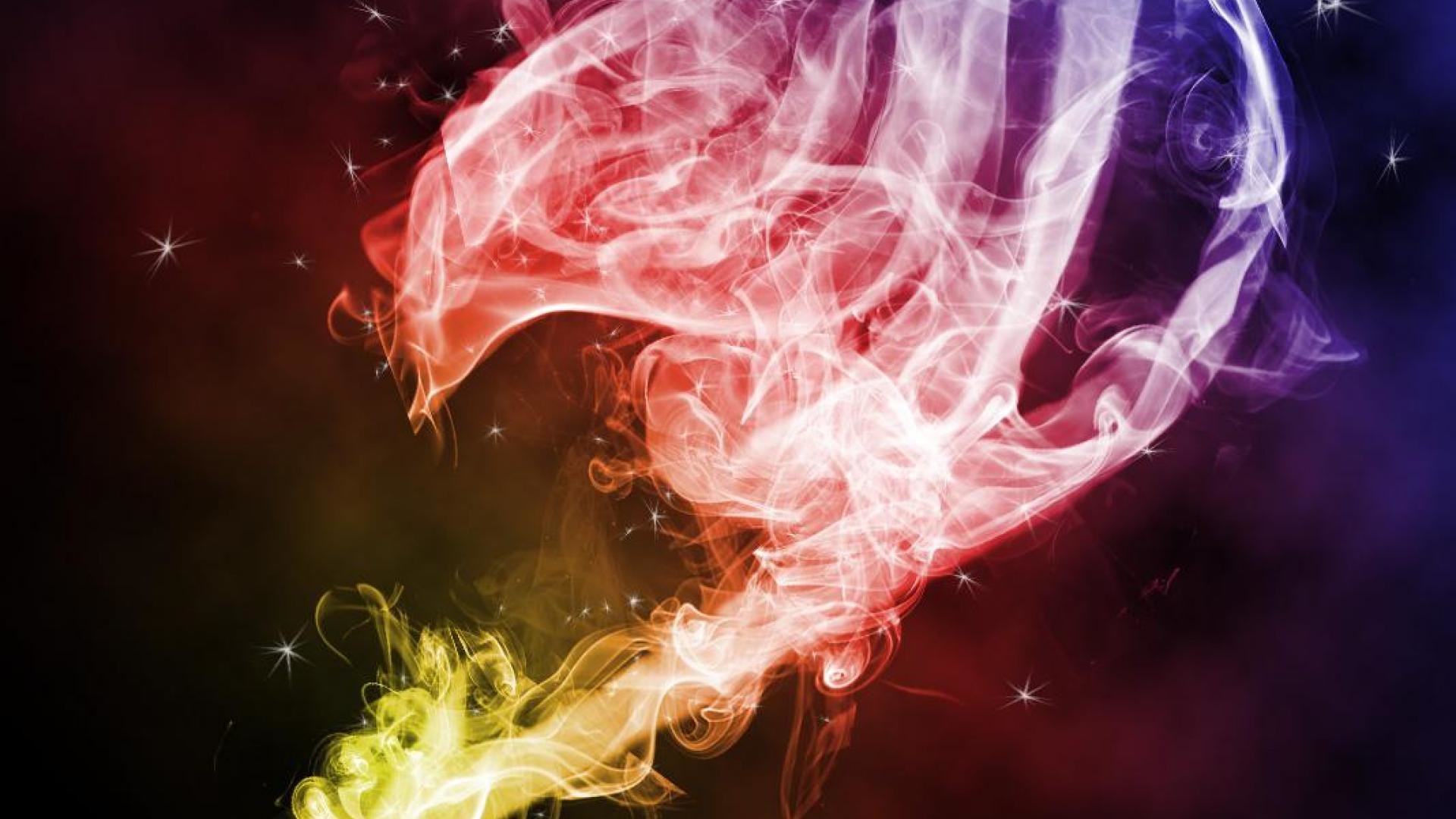 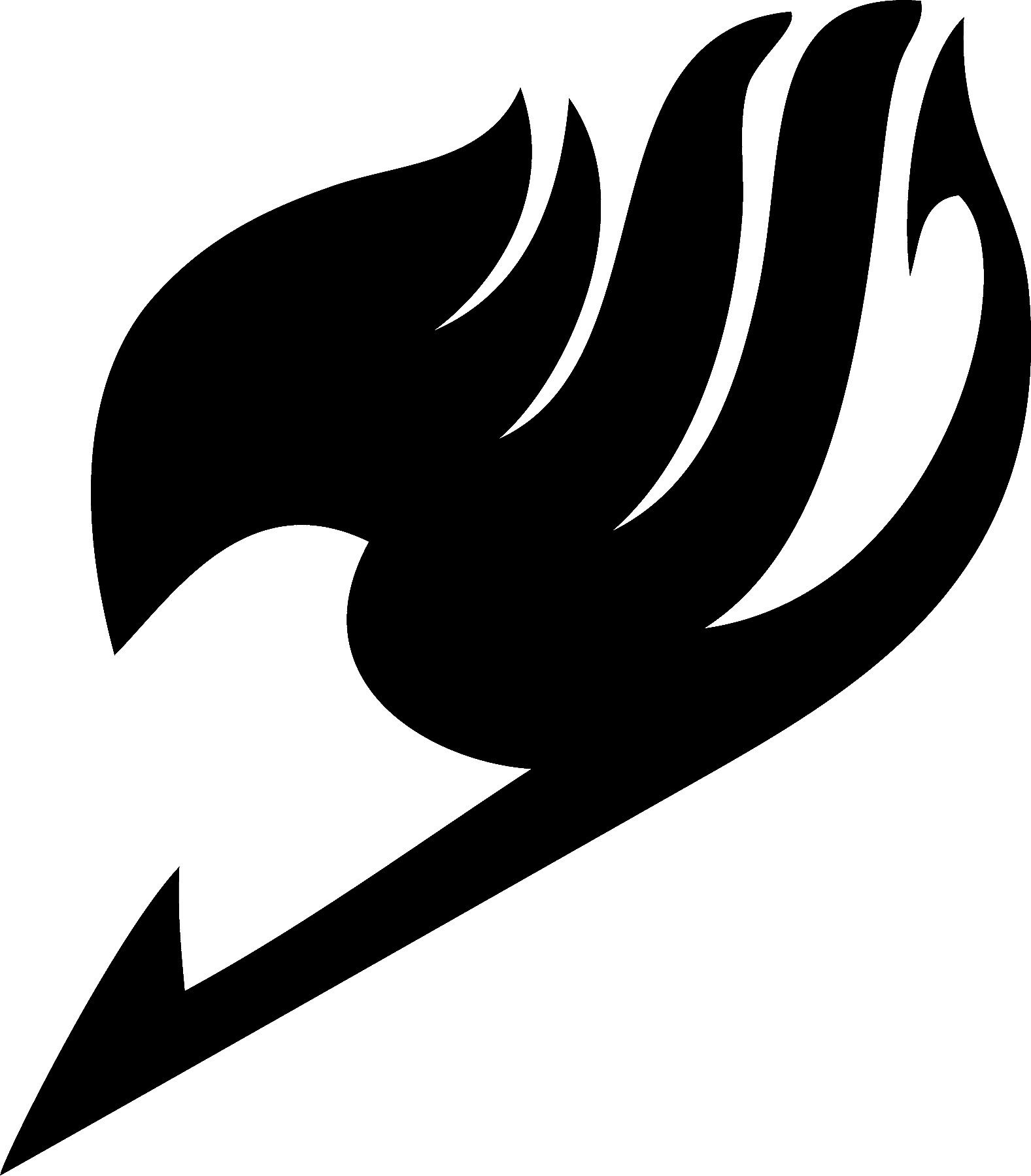 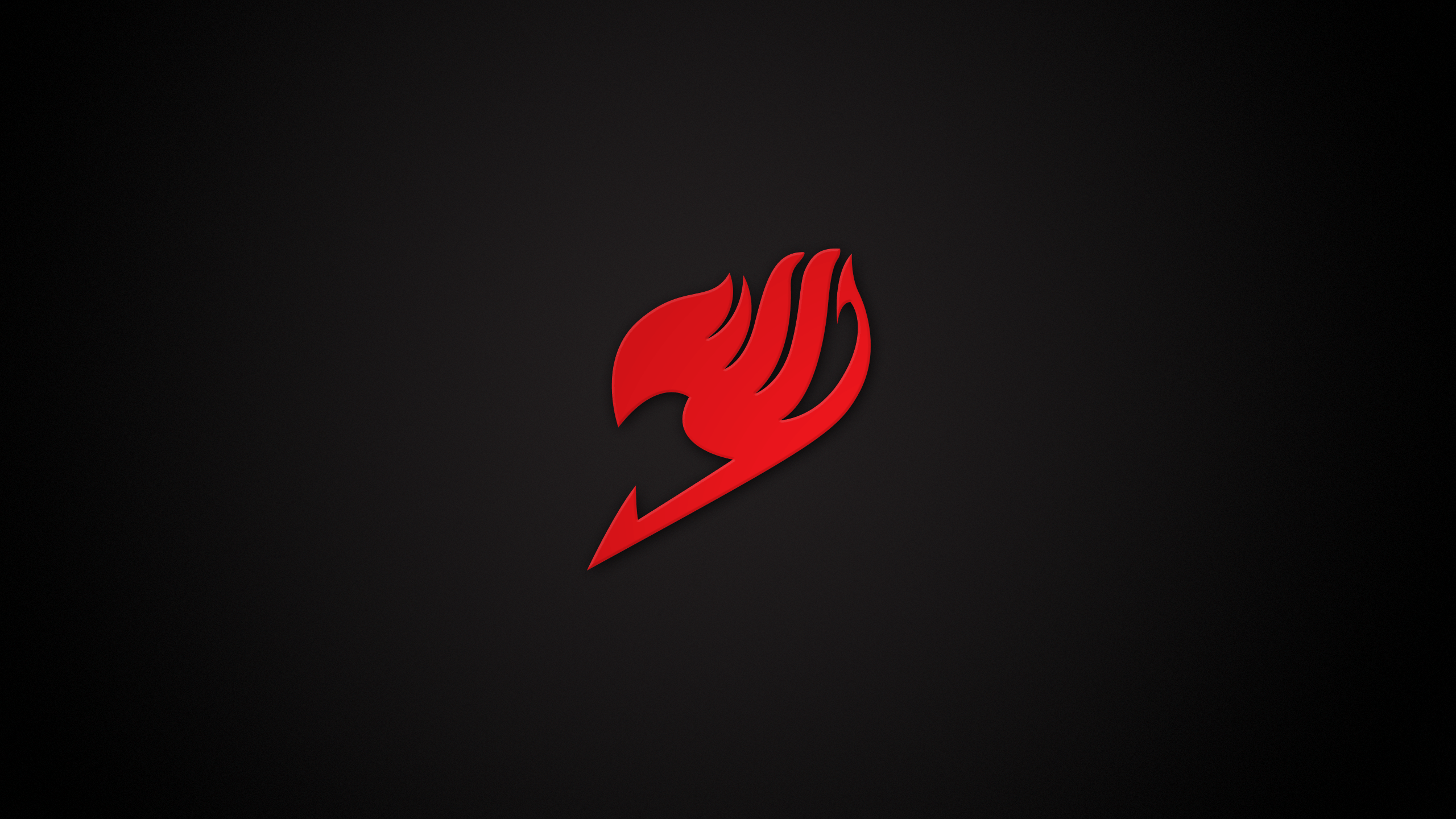 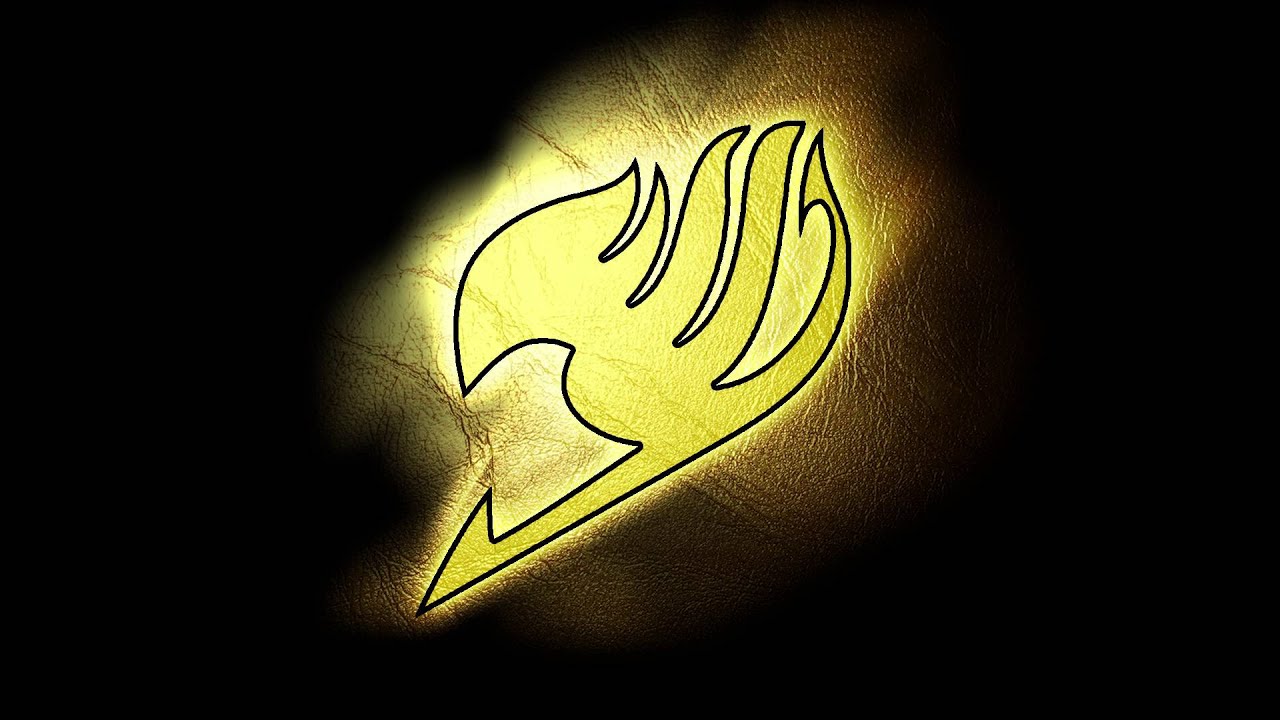