Ford Raptor is a nameplate used by Ford Motor Company on high-performance pickup trucks. In use since the 2010 model year, the Raptor is the highest-performance version of the Ford F-150 and Ford Ranger. Drawing its name from both birds of prey and the velociraptor, the model line is intended as a street-legal counterpart of an off-road racing vehicle. The F-150 Raptor is currently in its second generation; the Ranger Raptor was introduced in 2019 (in markets outside of North America). 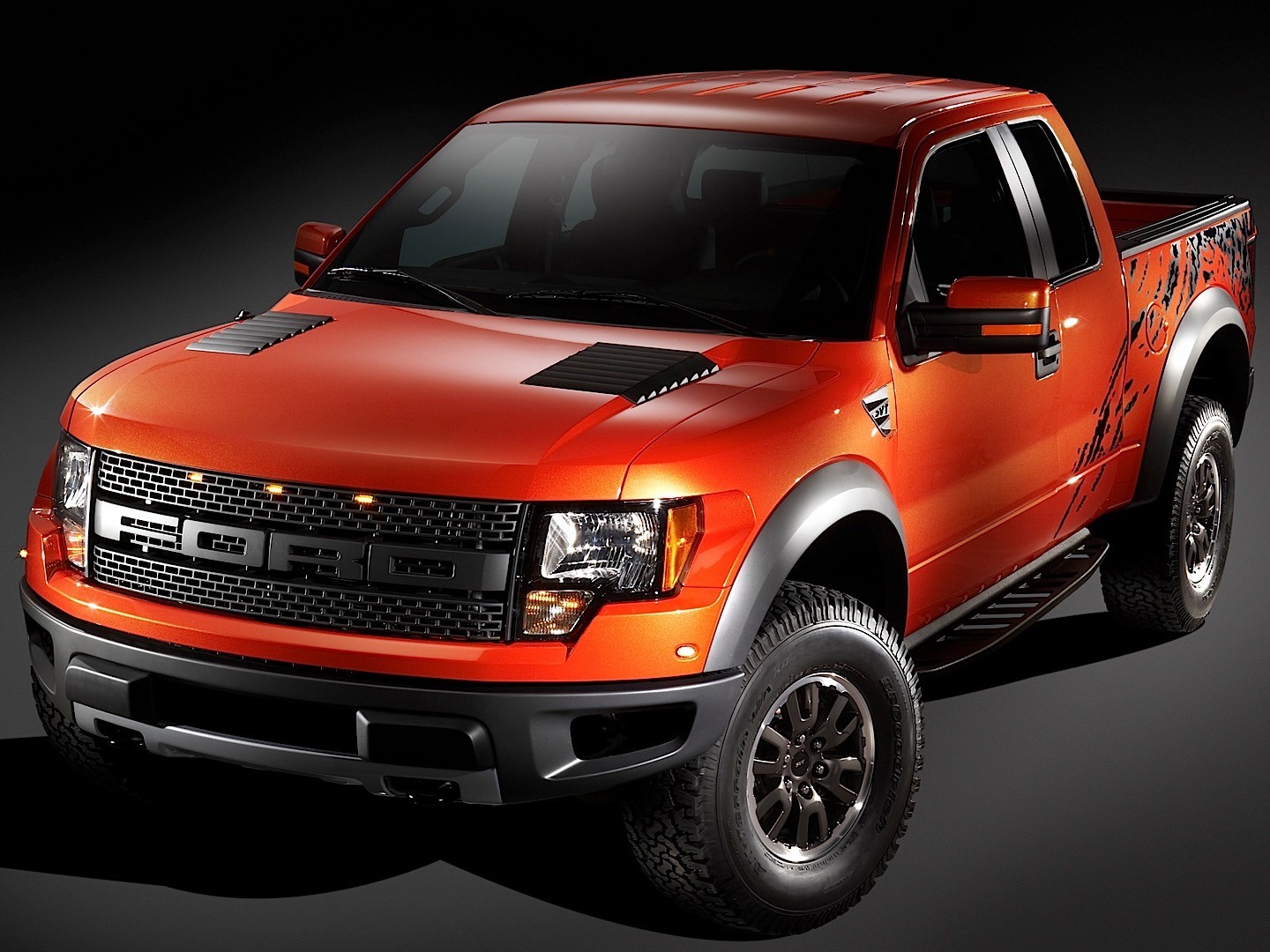 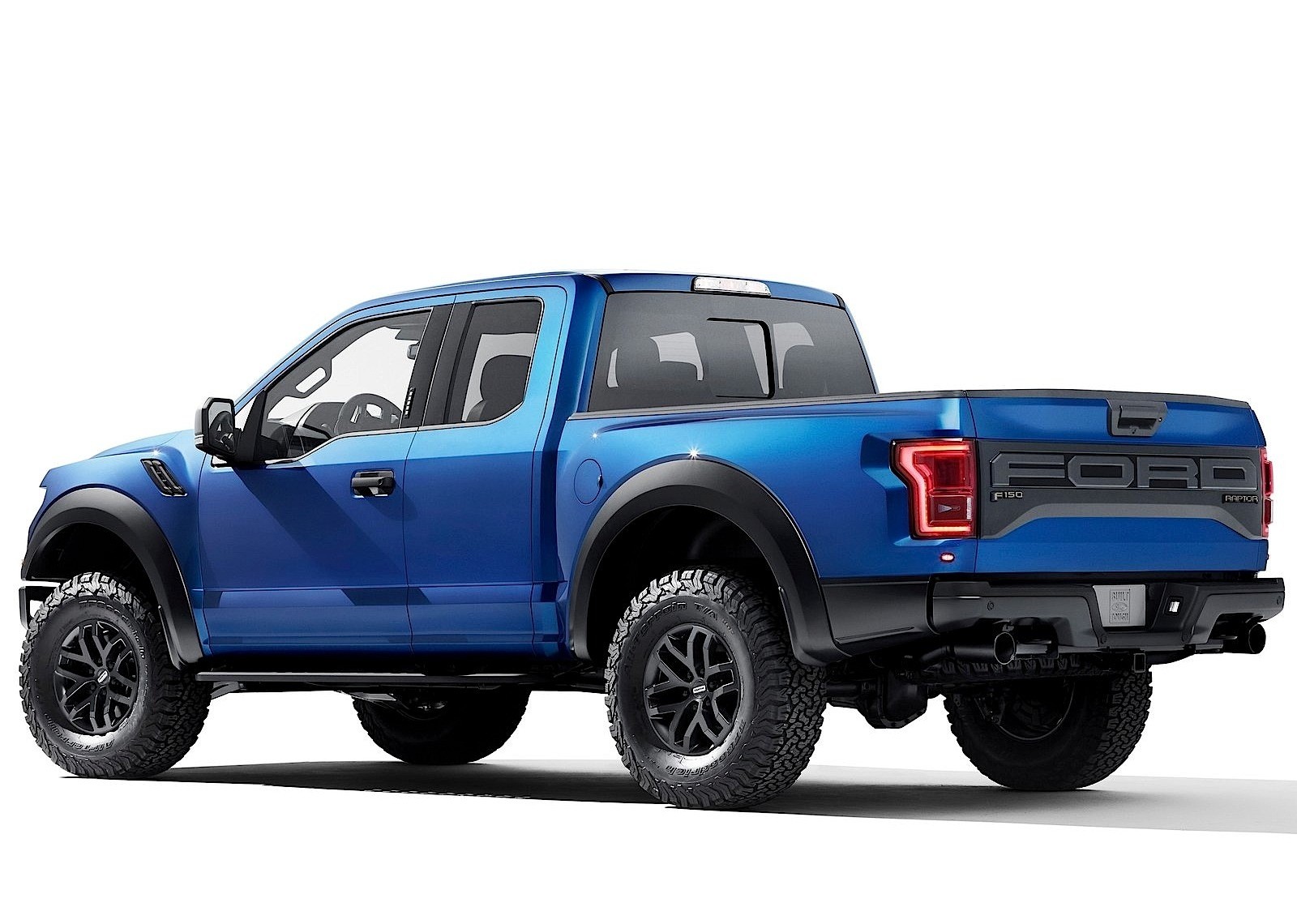 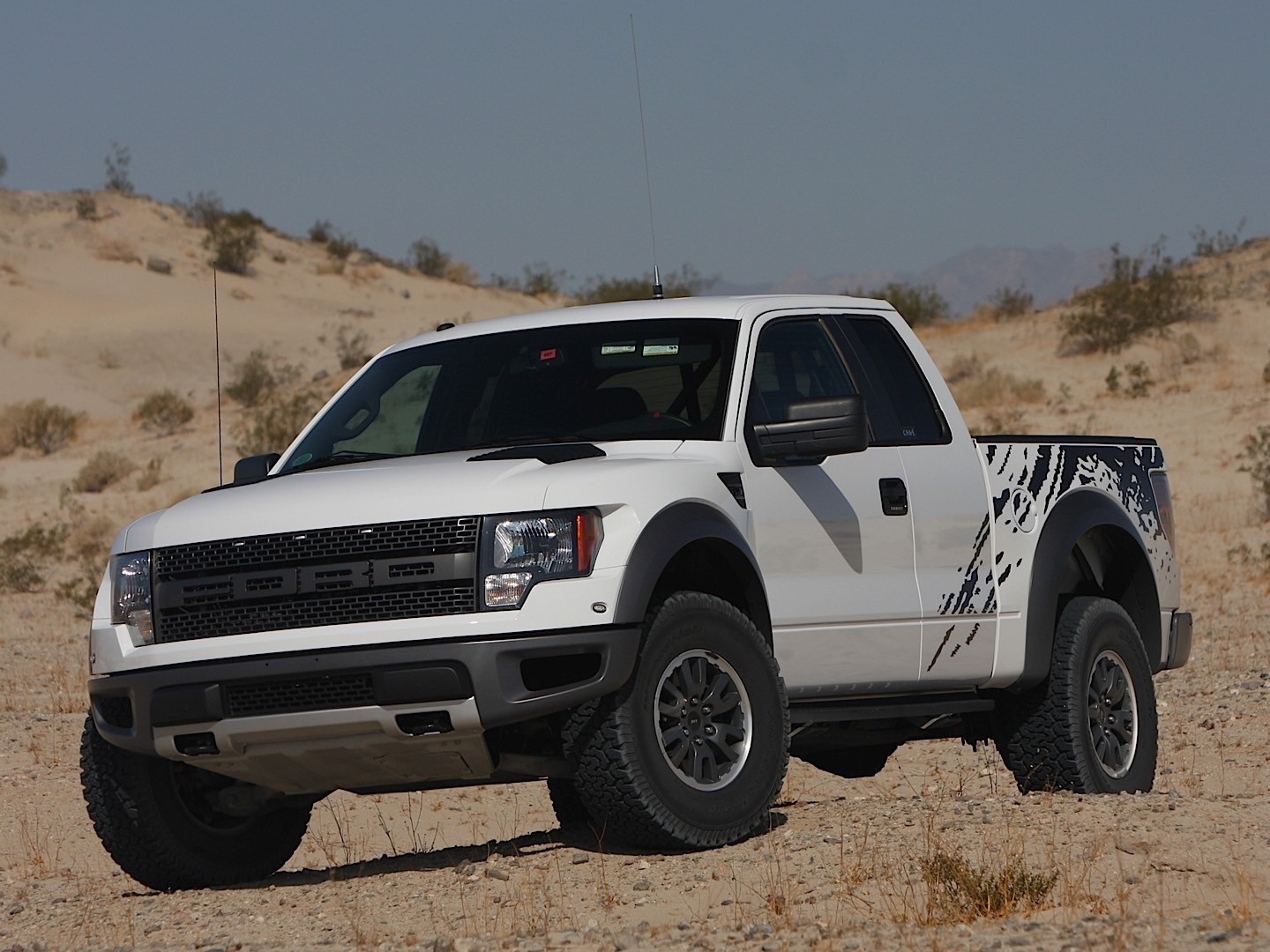 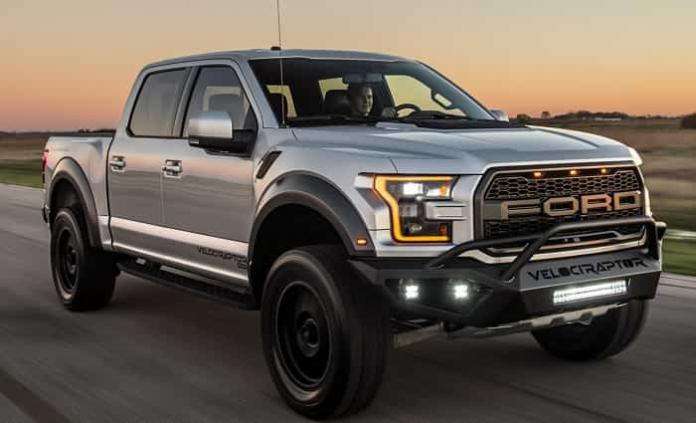 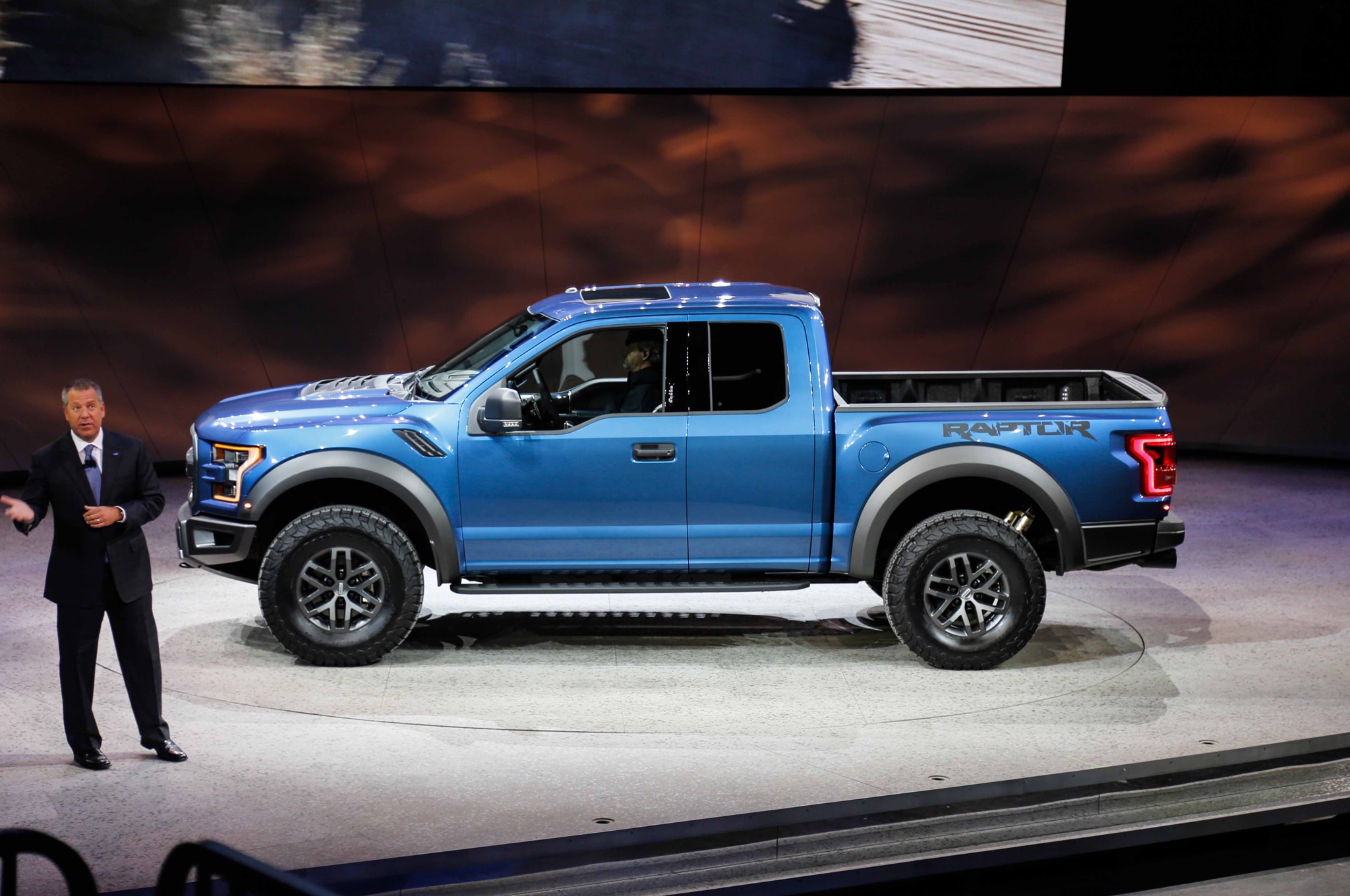 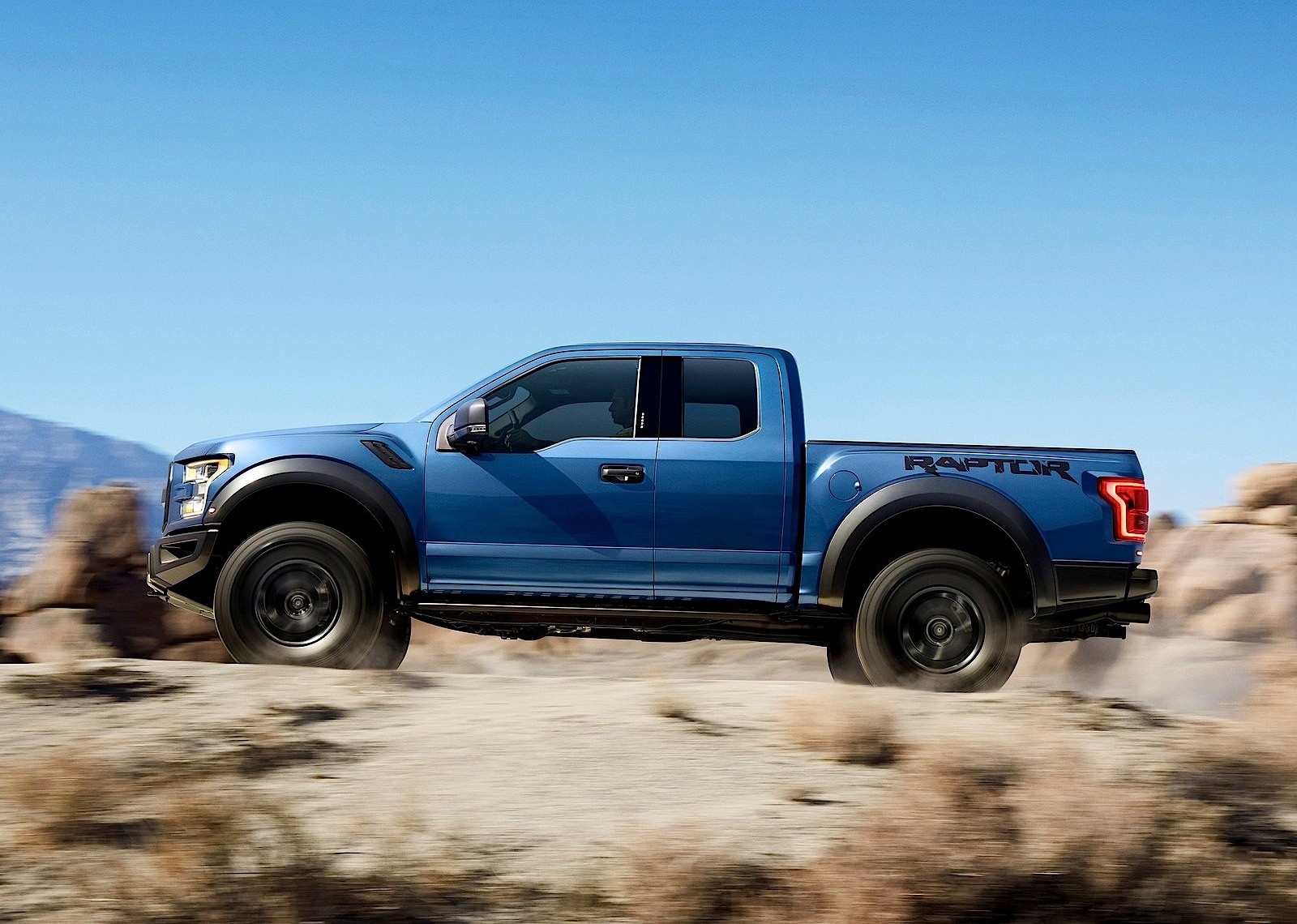 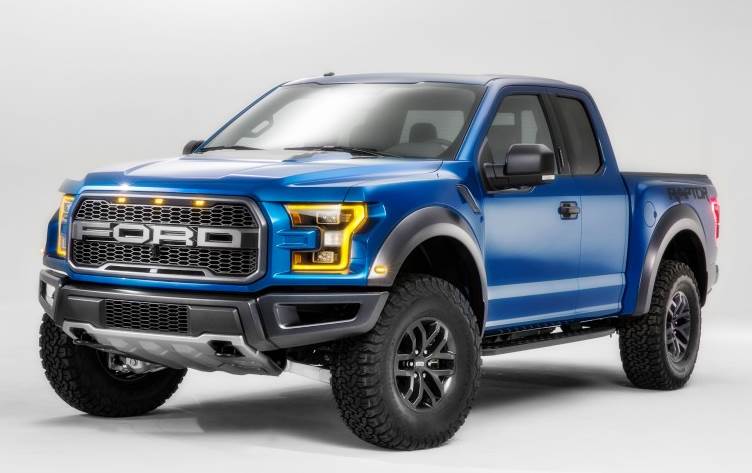 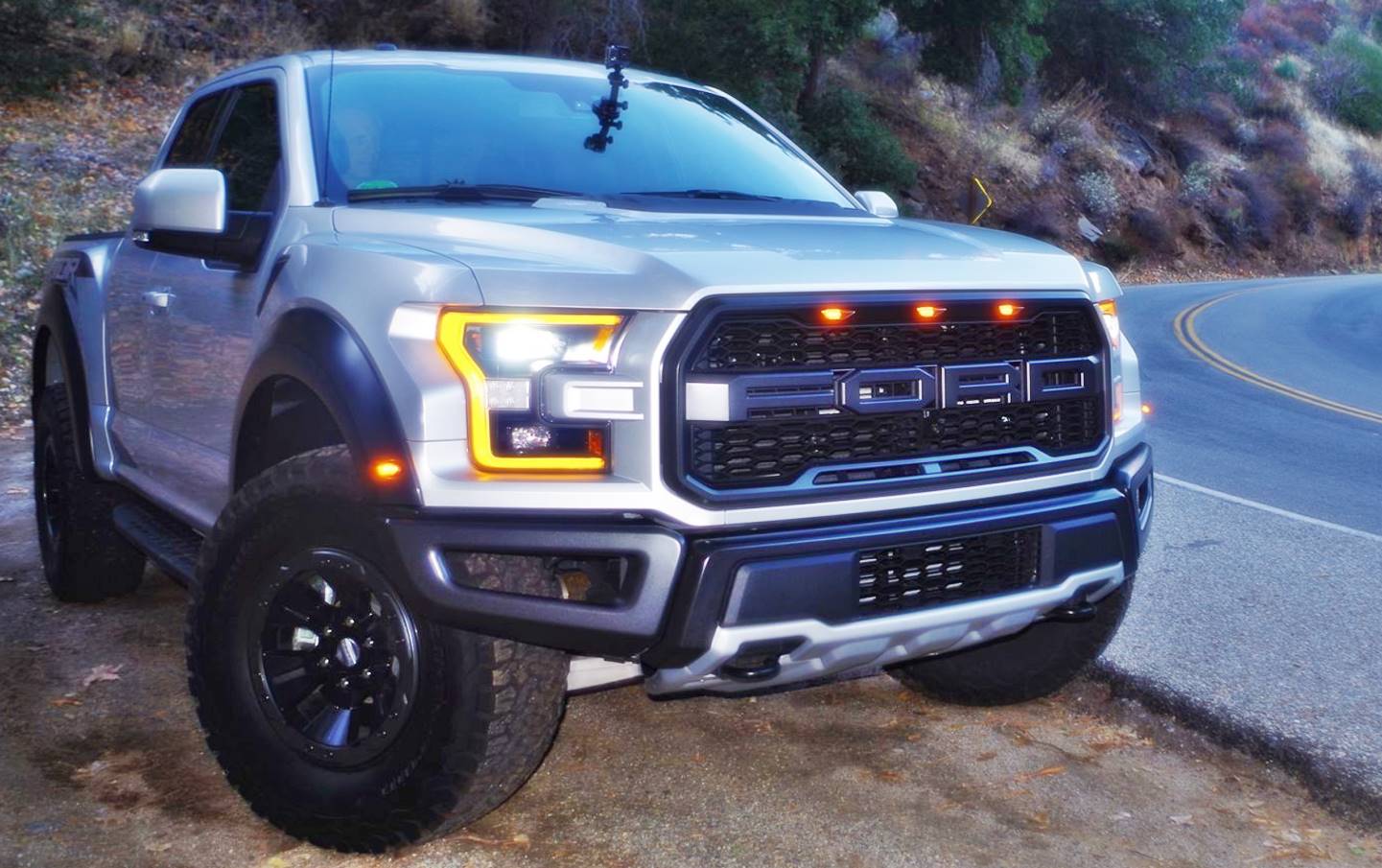 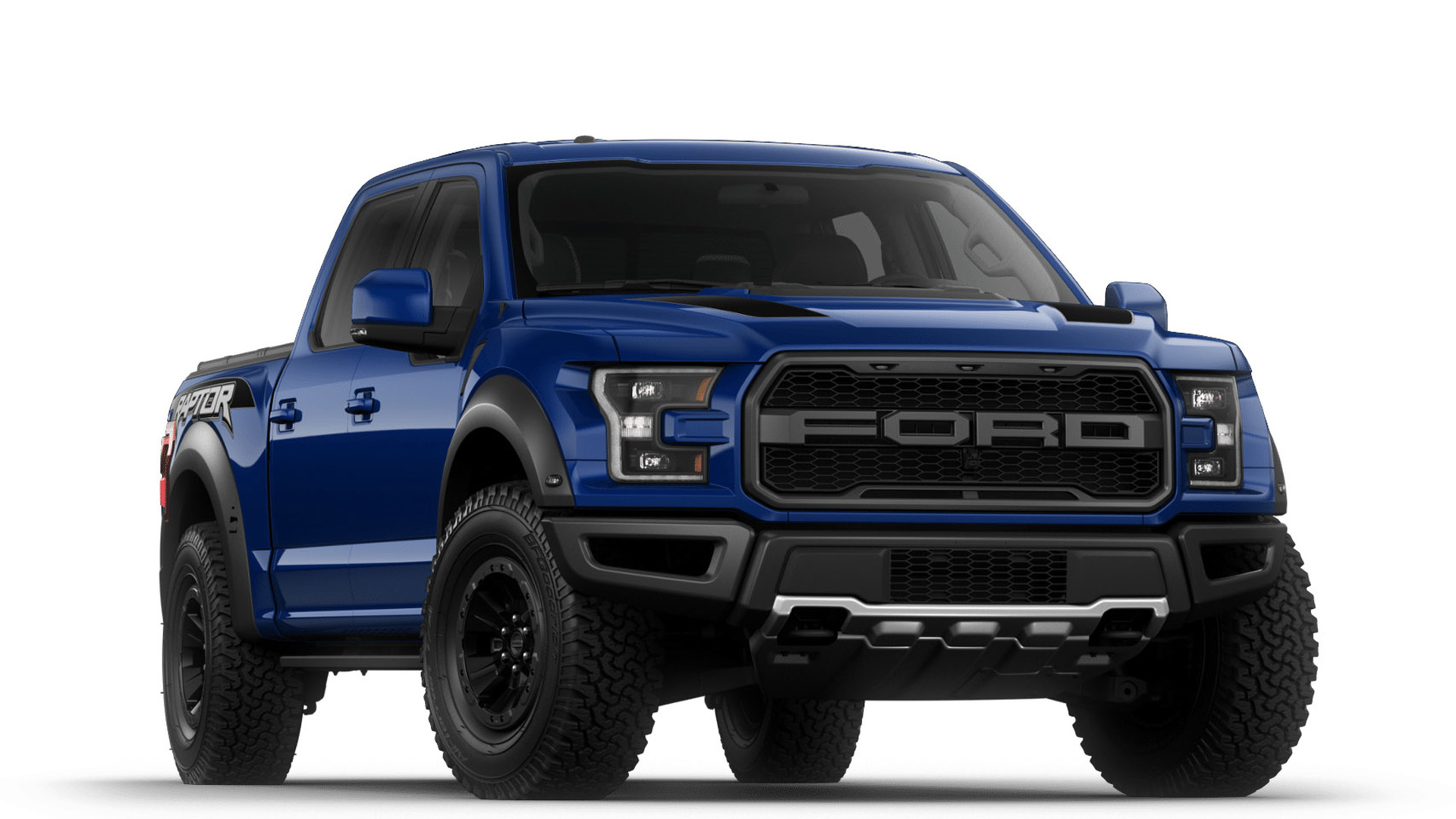 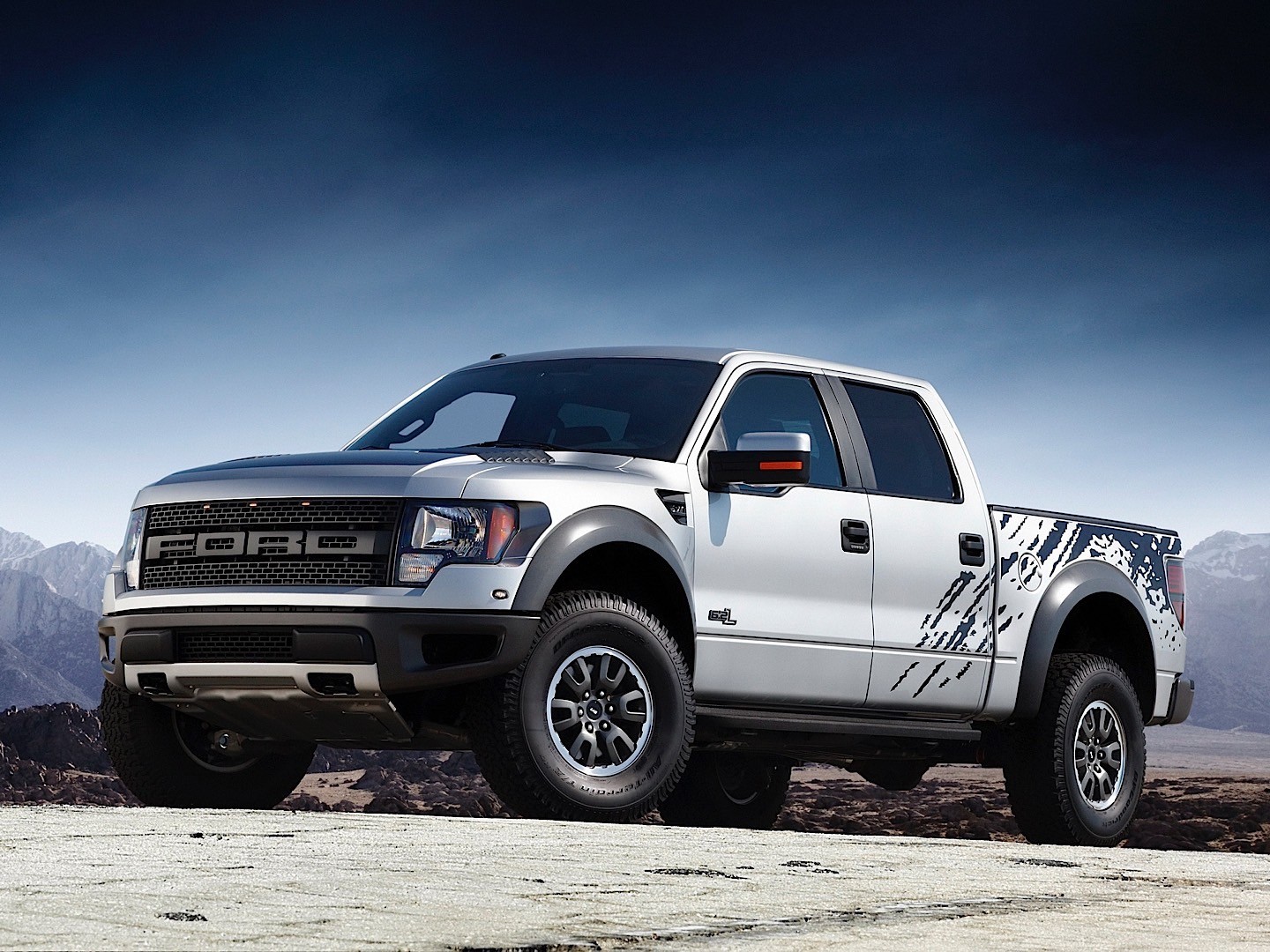 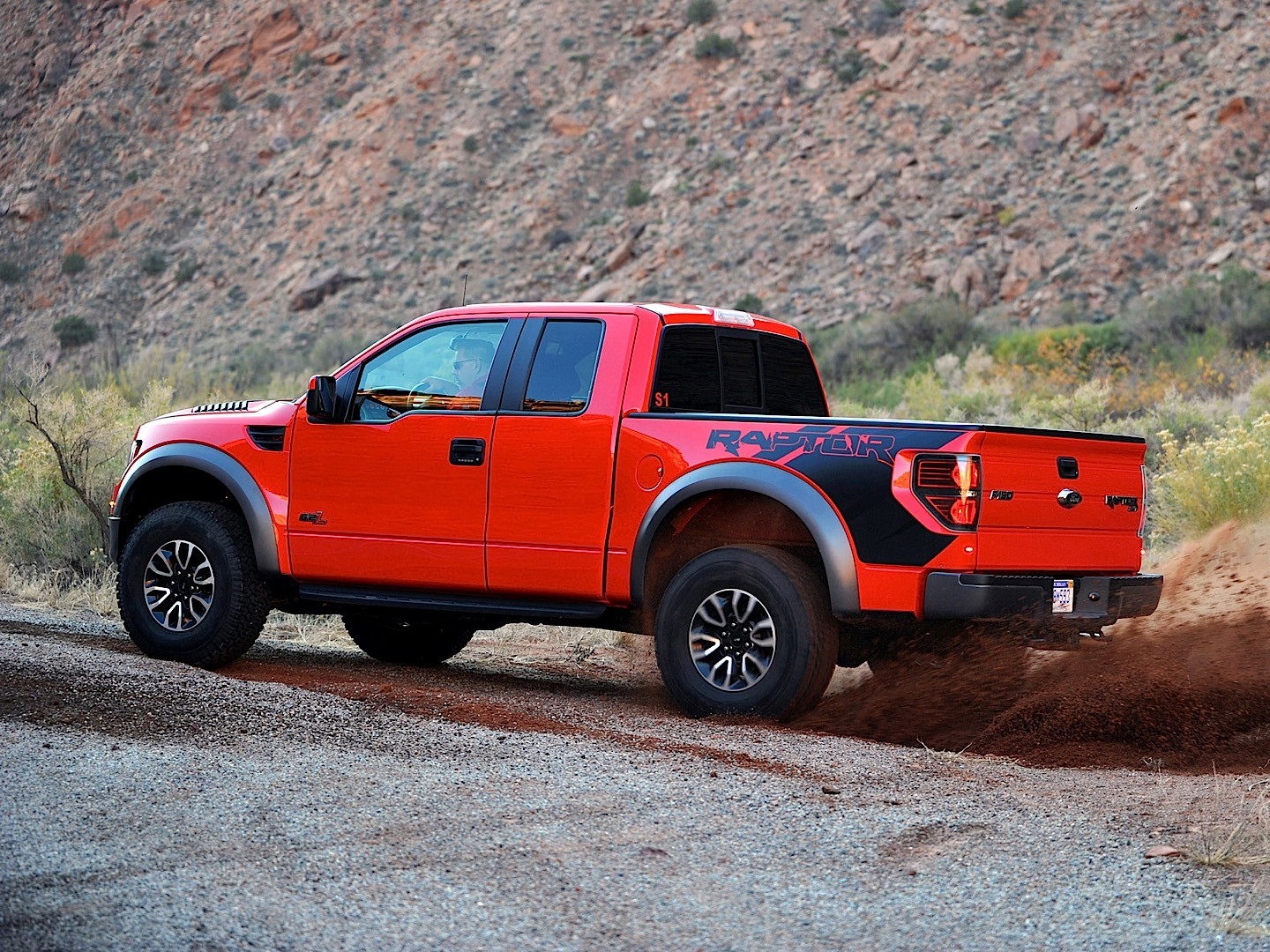 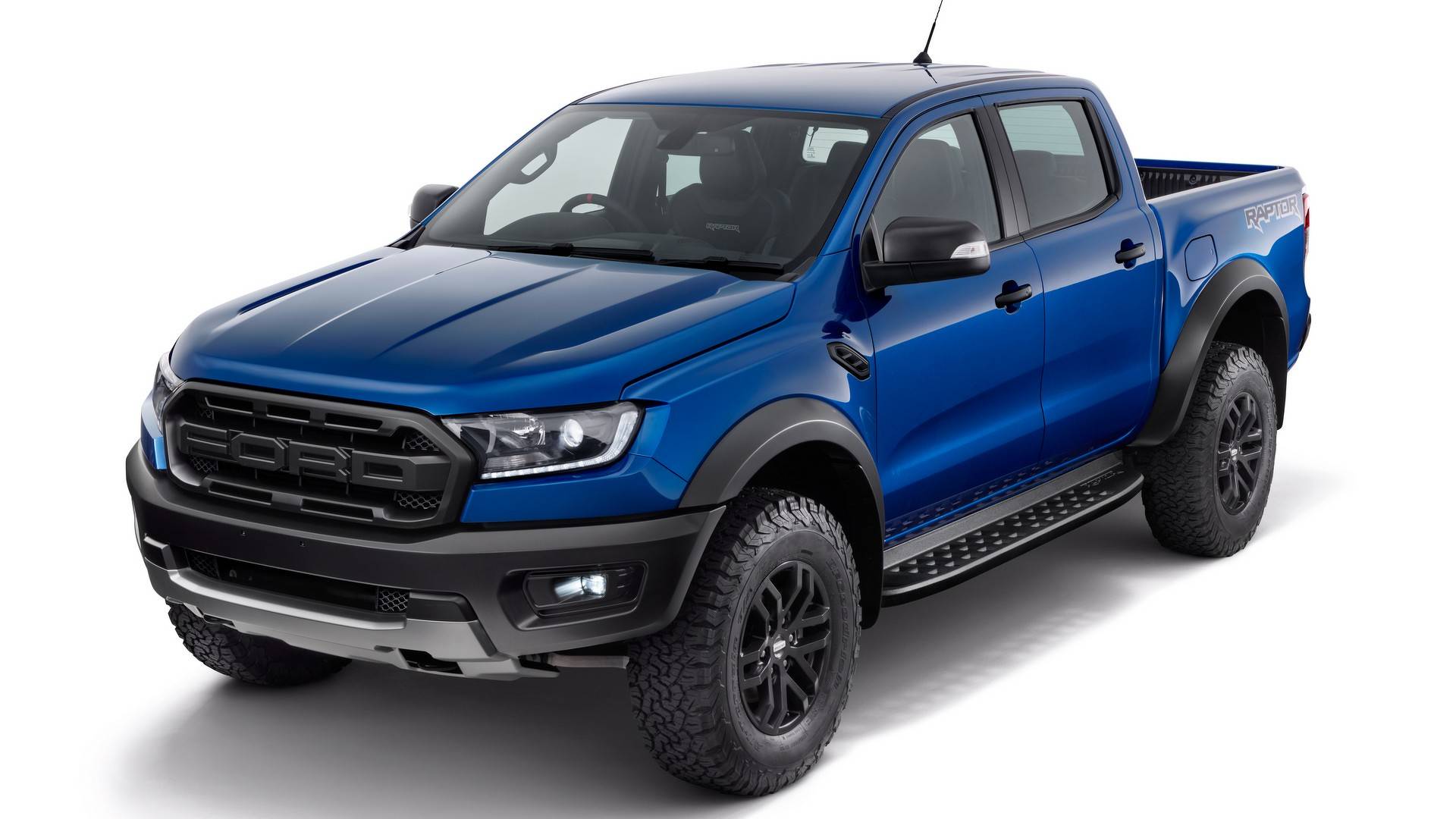