In 2017, Styles released his debut solo single, "Sign of the Times", which topped the UK Singles Chart and peaked at number four on the Billboard Hot 100. It was named "Song of the Year" by Rolling Stone, while its music video earned Styles a Brit Award. His self-titled debut album was released later in the year, topping the charts in fourteen countries and ranking in several music critics' year-end lists. Styles made his acting debut in Christopher Nolan's war film Dunkirk (2017). His second album, Fine Line (2019), broke record as the biggest sales debut from an English male artist in the US. 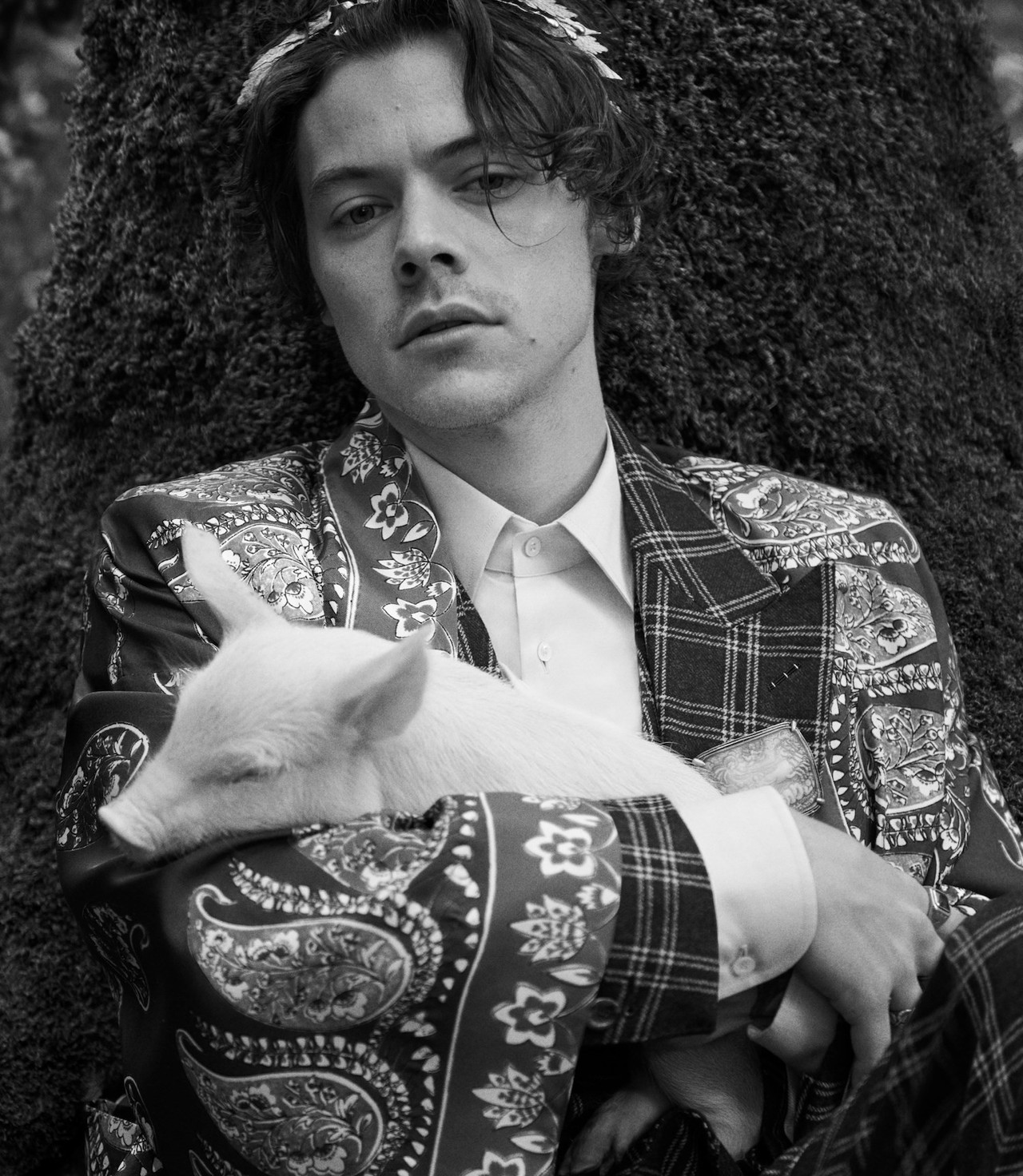 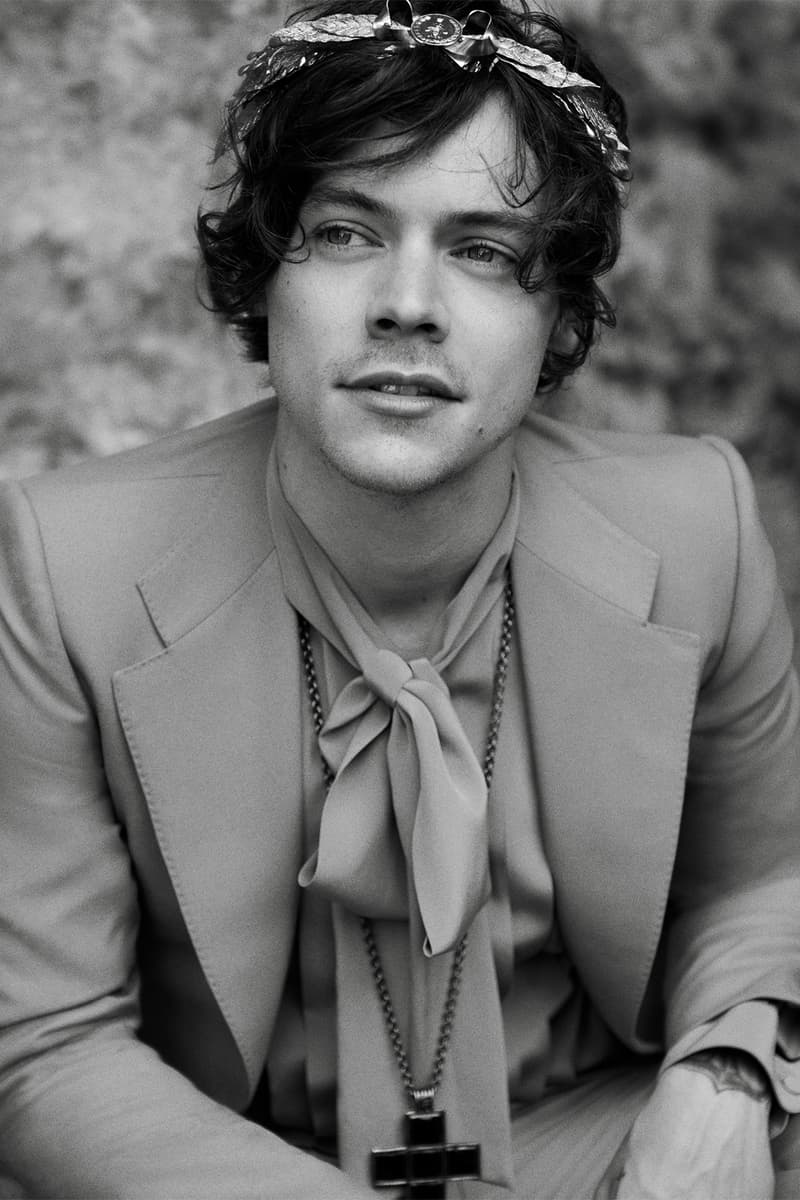 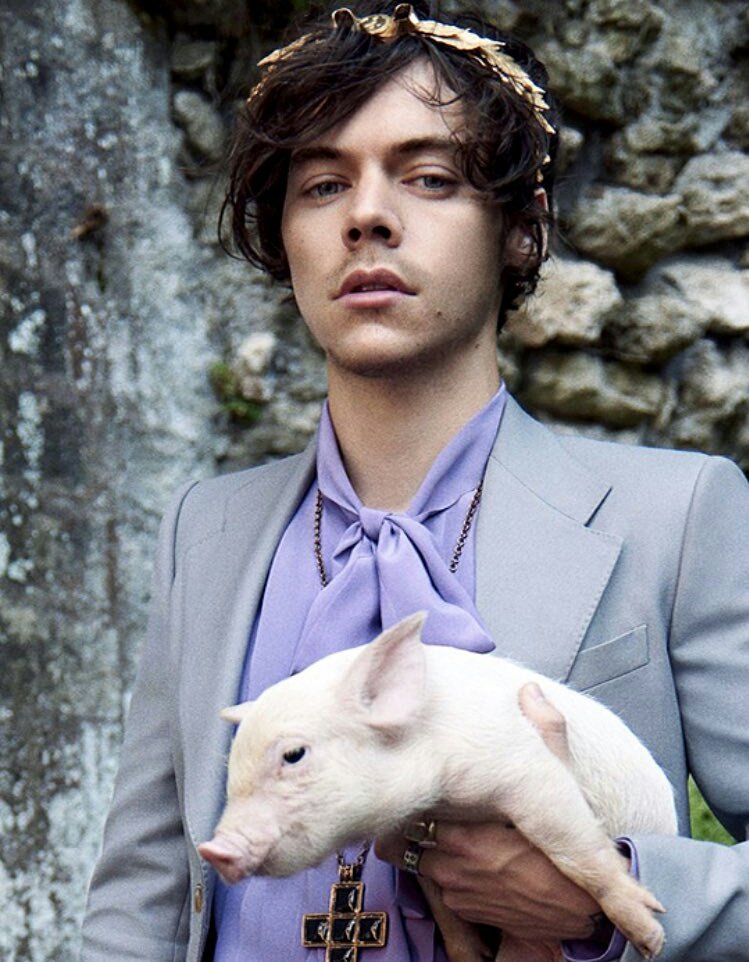 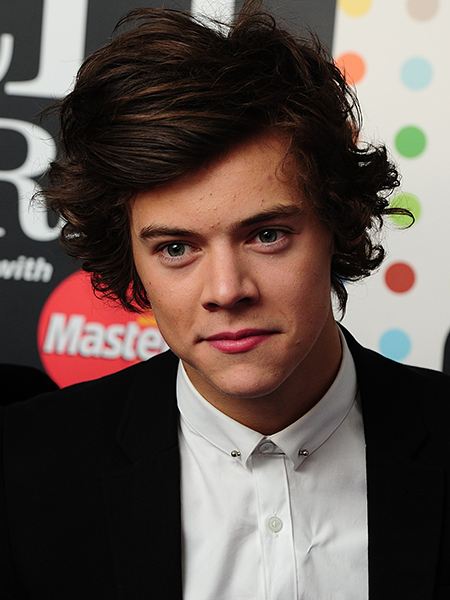 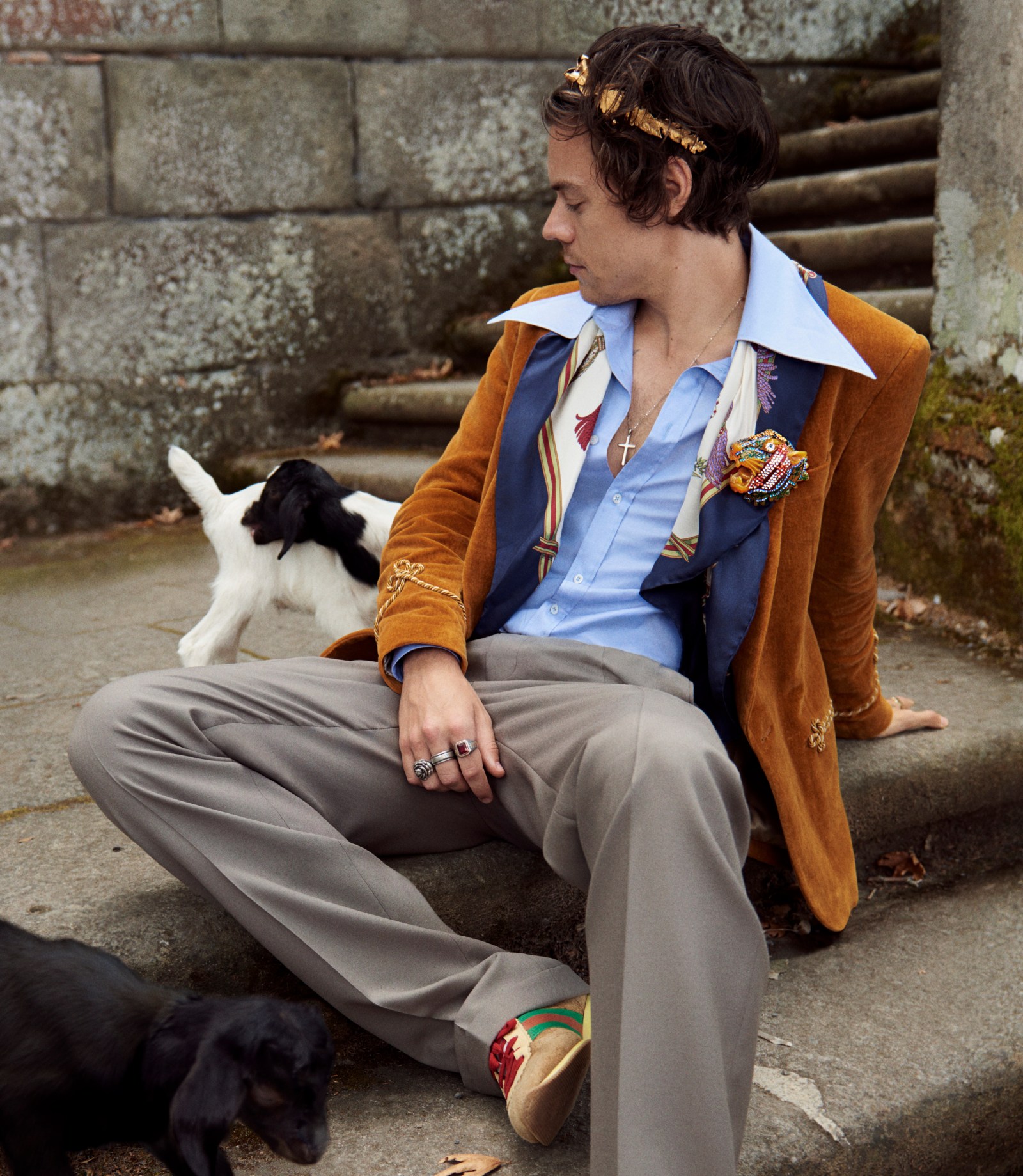 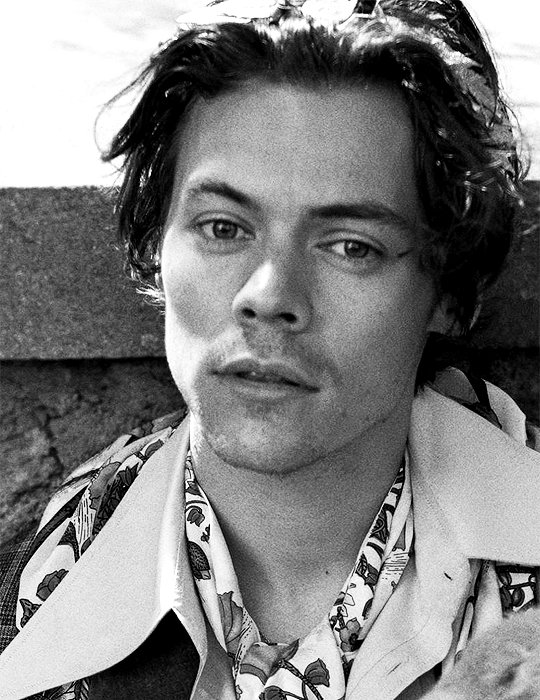 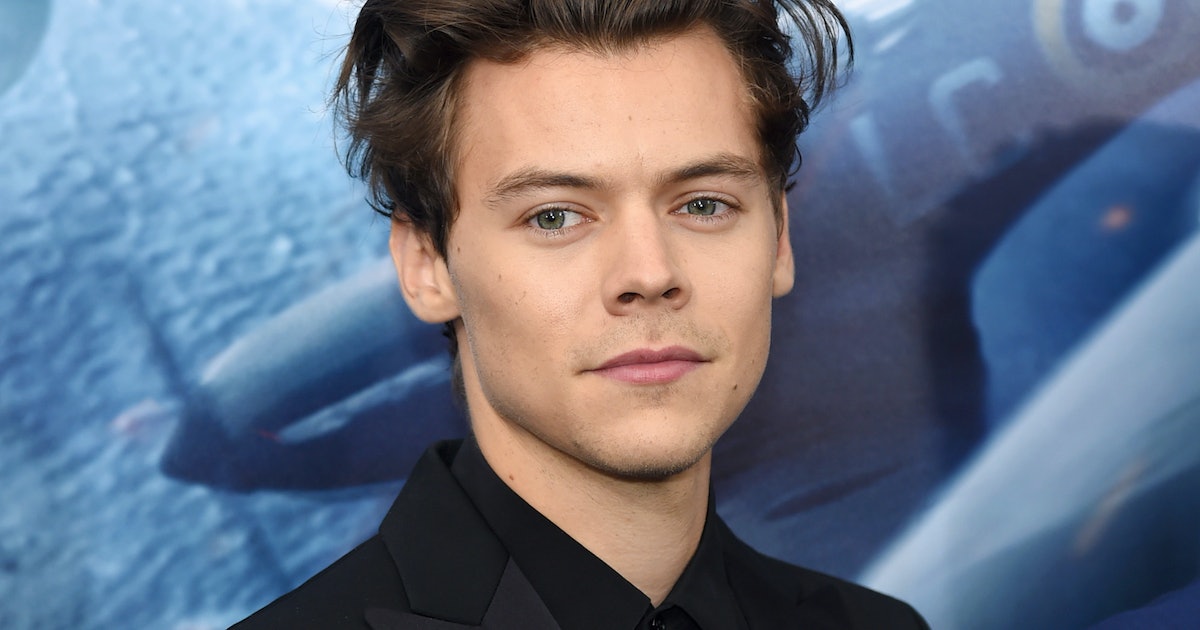 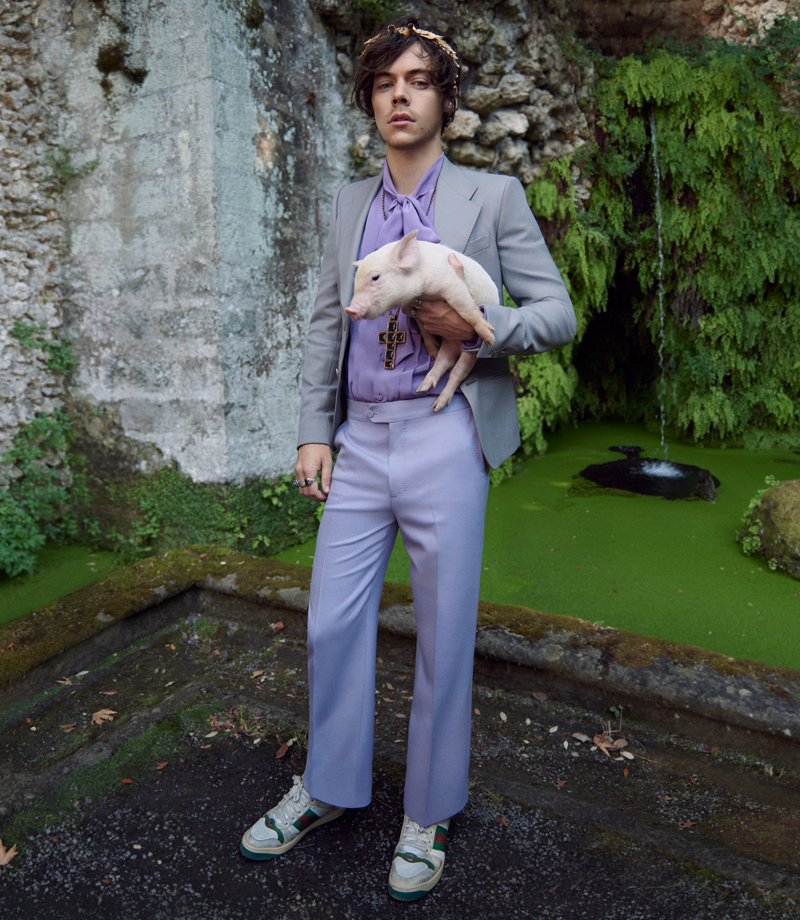 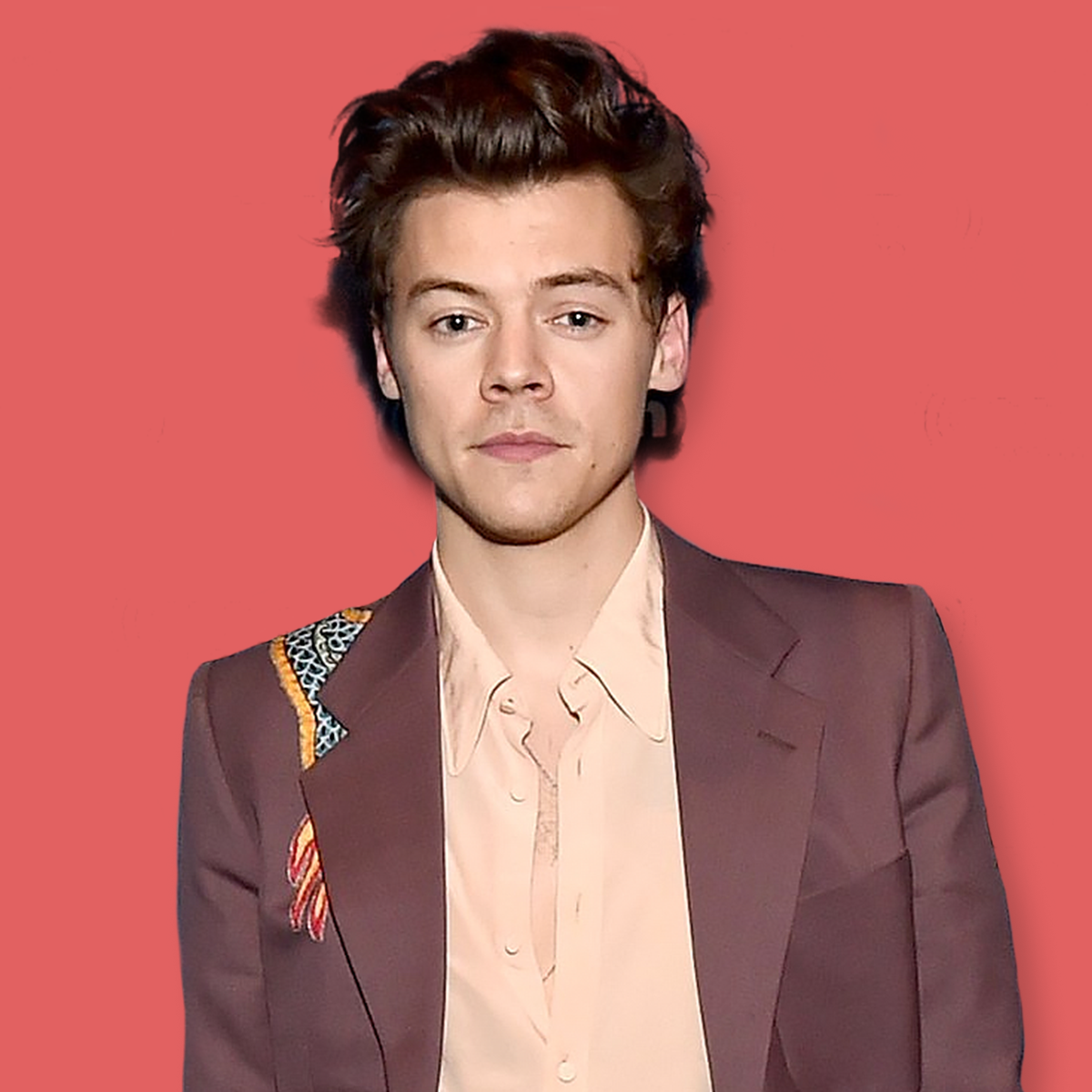 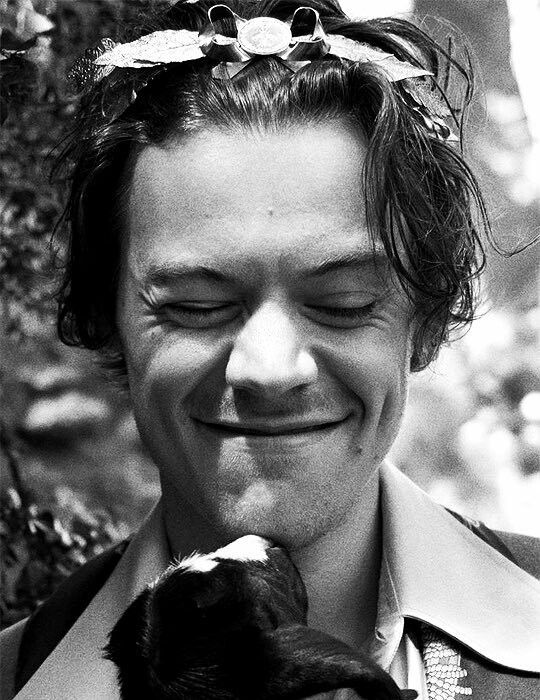 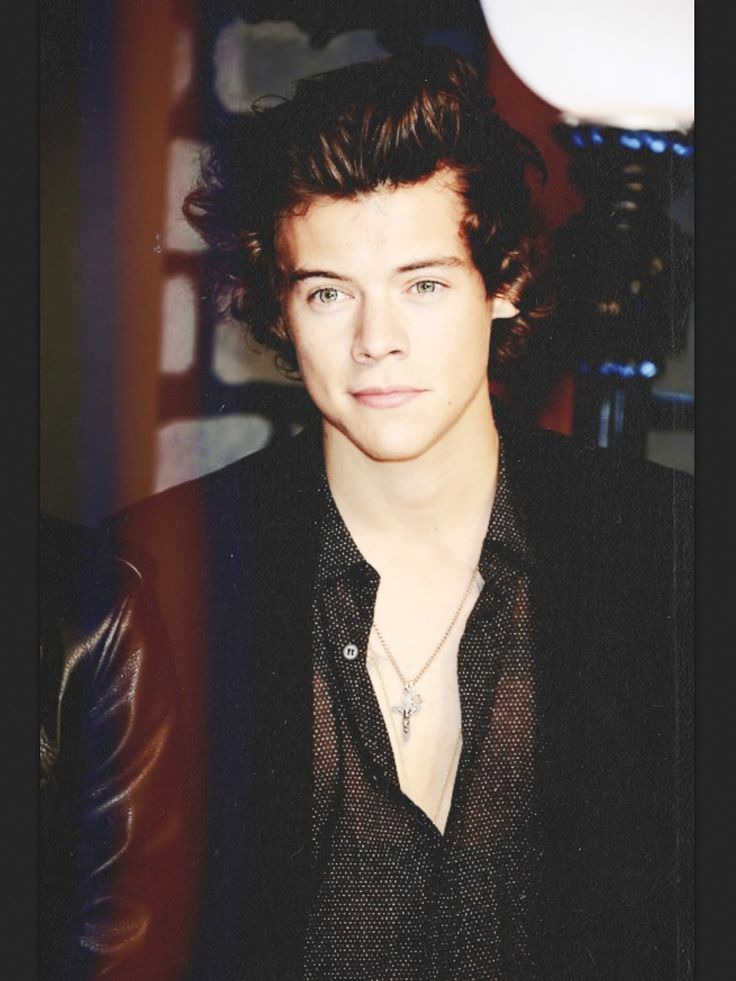 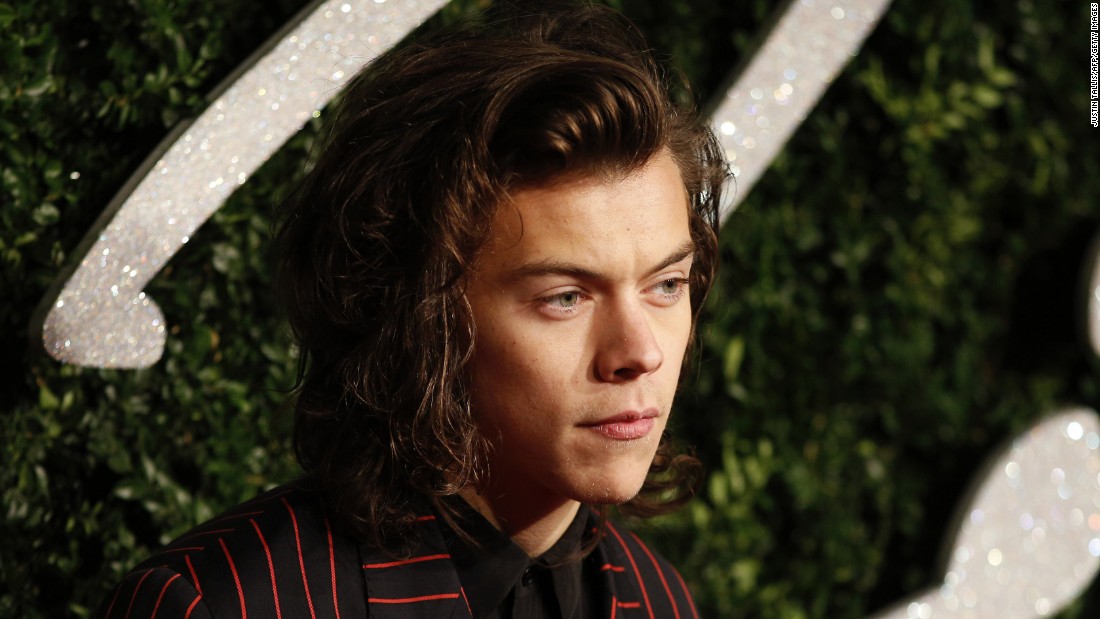 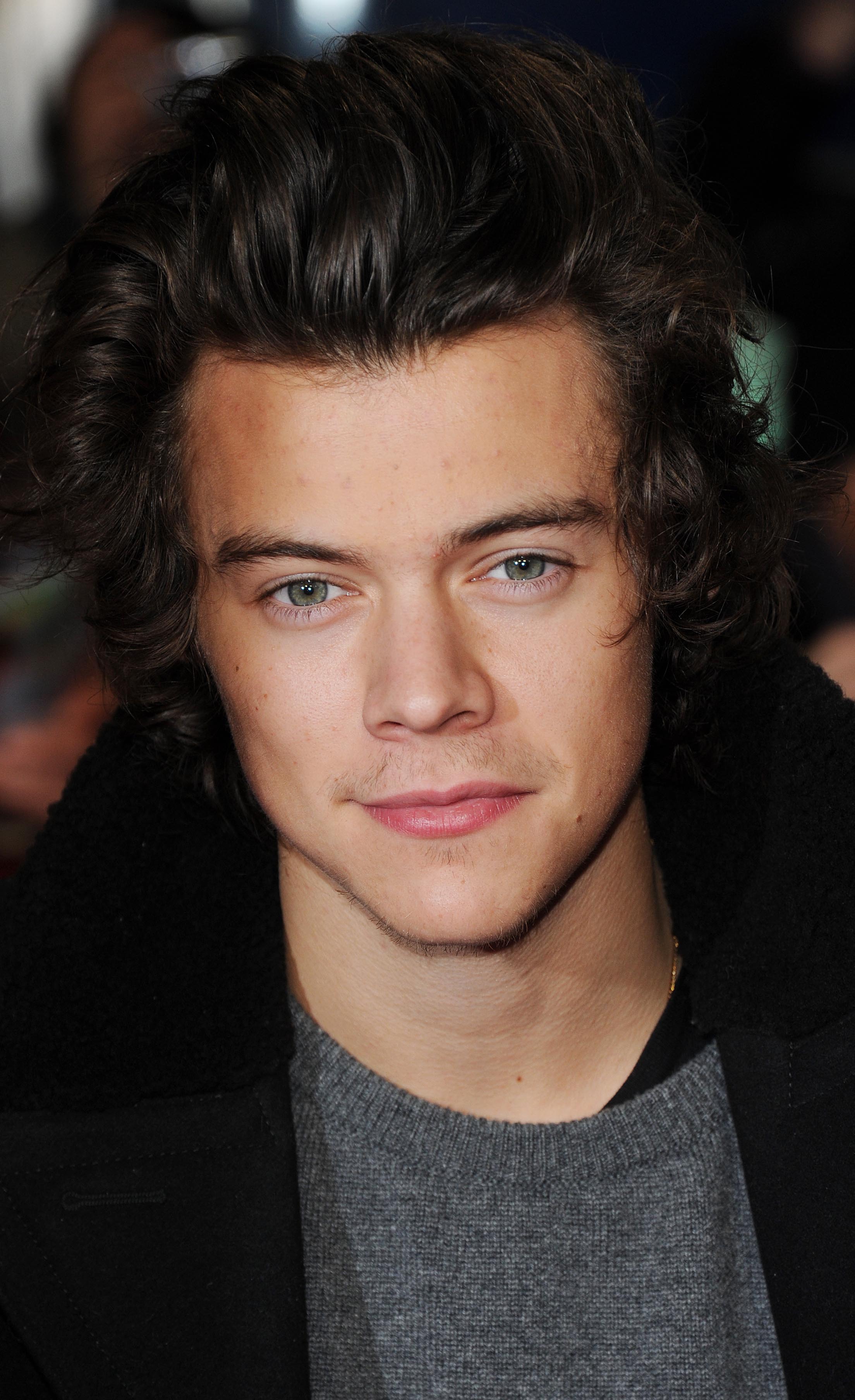 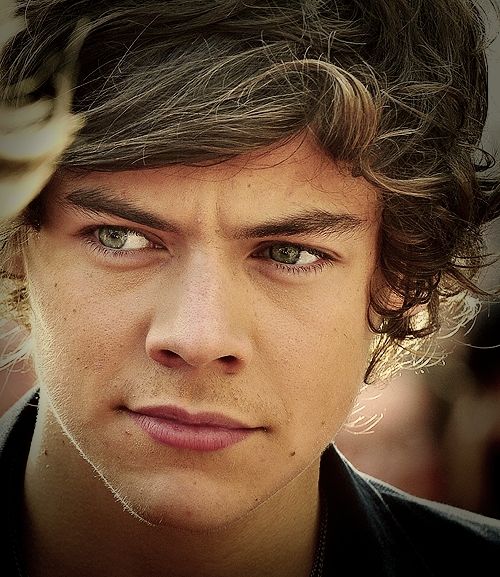