Han Kang is the daughter of novelist Han Seung-won. She was born in Gwangju and at the age of 10, moved to Suyuri (of which she speaks affectionately in her novel Greek Lessons) in Seoul. She studied Korean literature at Yonsei University. Her brother Han Dong Rim is also a writer. She began her writing career when one of her poems was featured in the winter issue of the quarterly Literature and Society. She made her official literary debut in the following year when her short story "The Scarlet Anchor" was the winning entry in the daily Seoul Shinmun spring literary contest. Since then, she has gone on to win the Yi Sang Literary Prize (2005), Today's Young Artist Award, and the Korean Literature Novel Award. As of summer 2013, Han teaches creative writing at the Seoul Institute of the Arts while writing stories and novels and is currently working on her sixth novel. 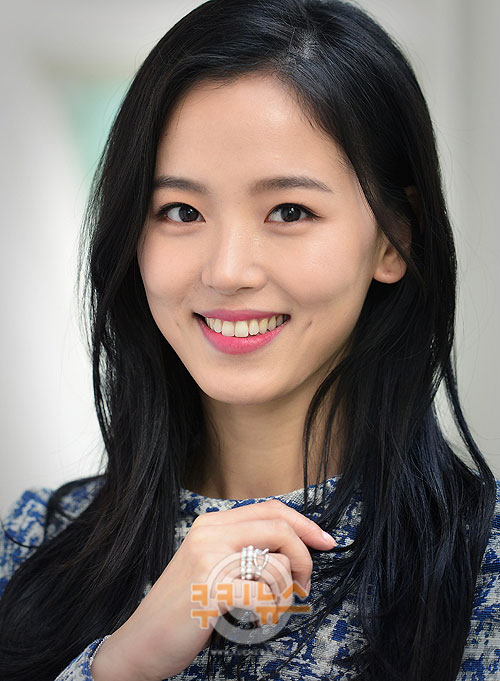 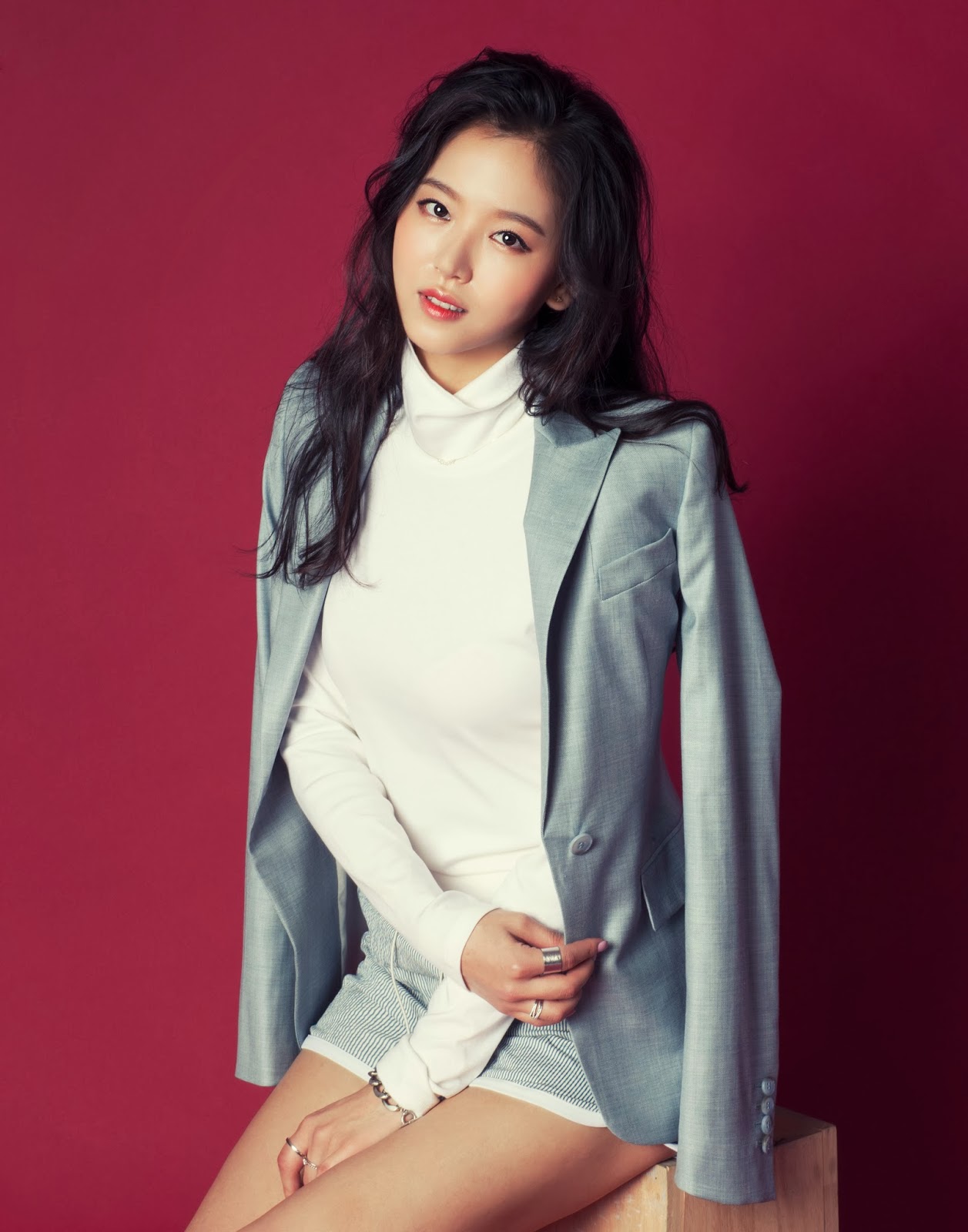 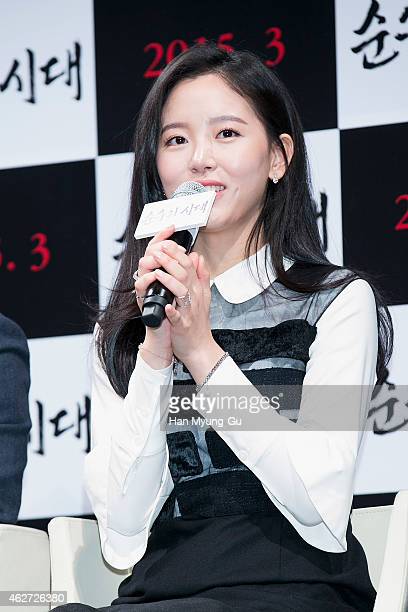 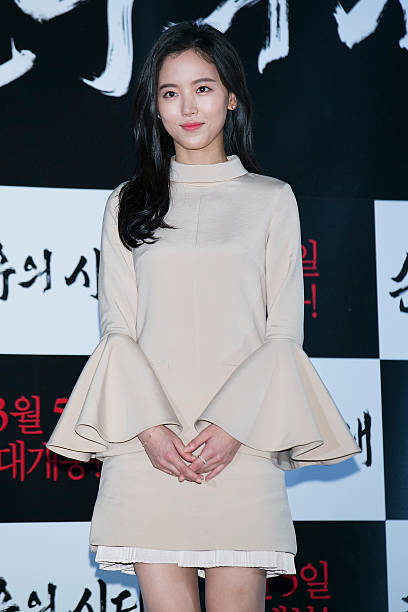 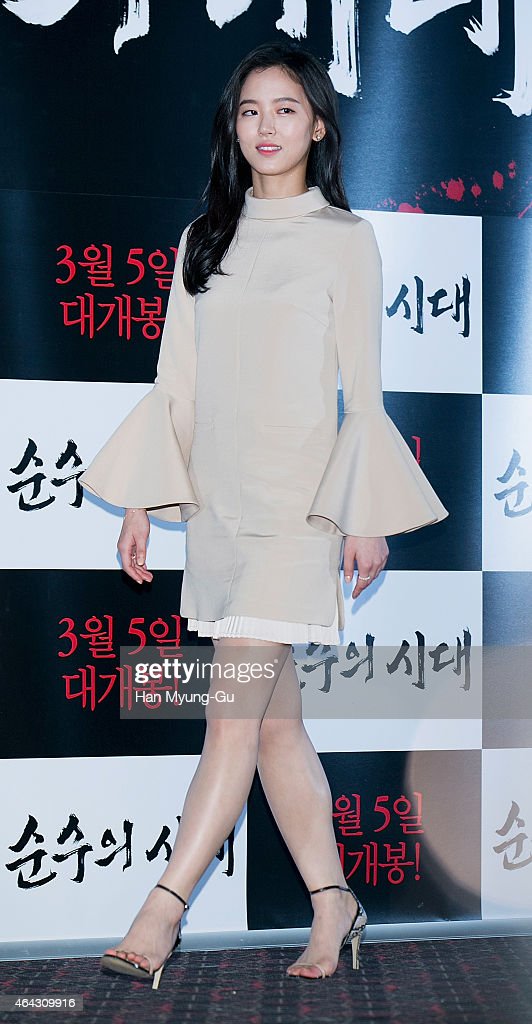 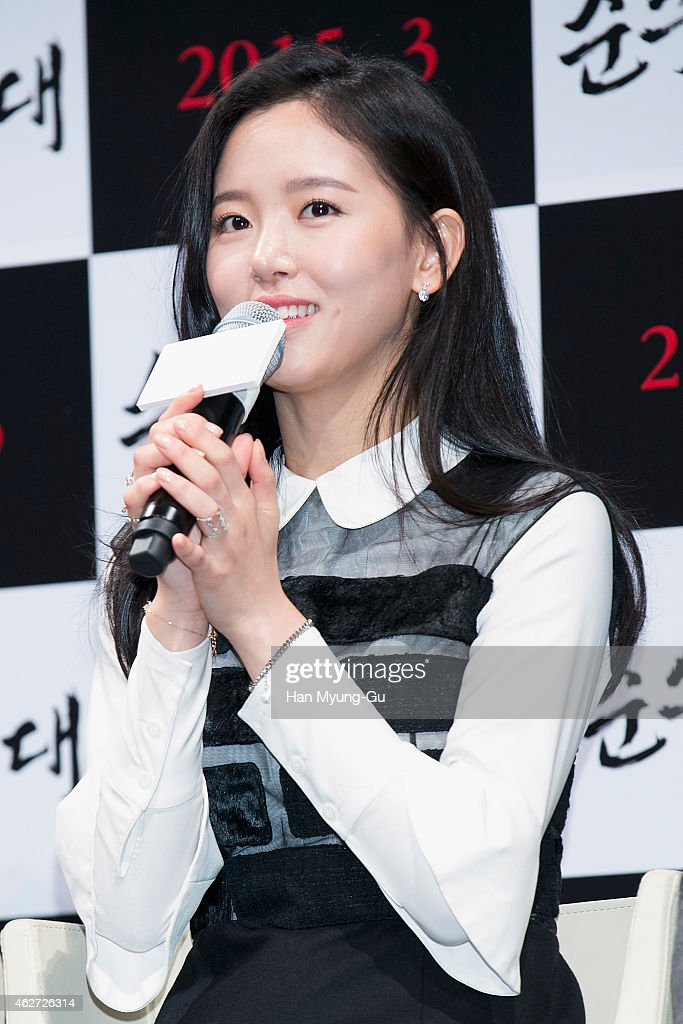 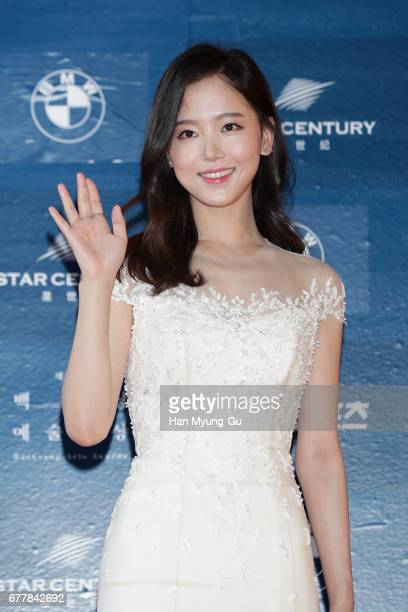 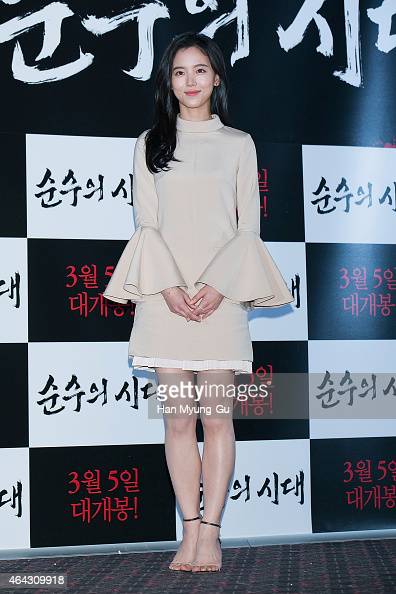 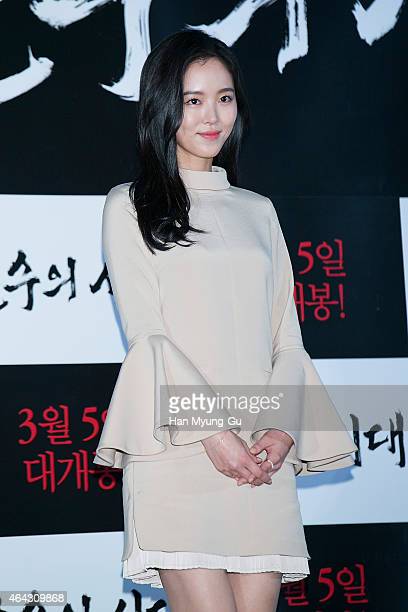 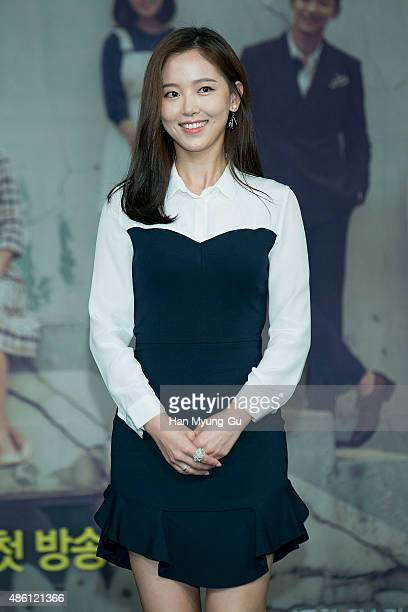 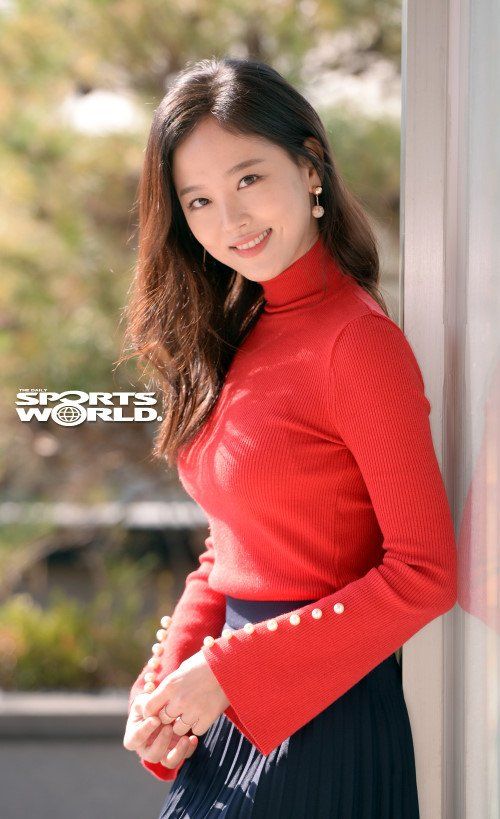 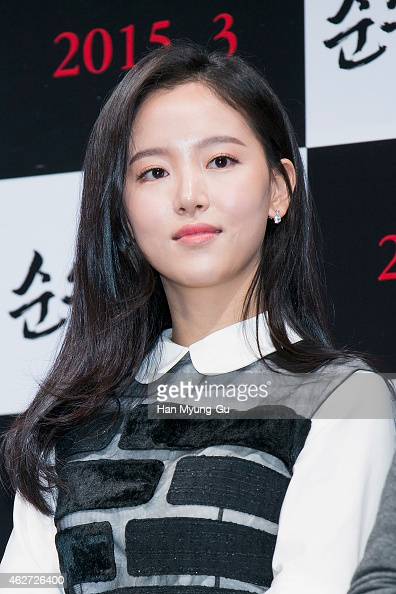 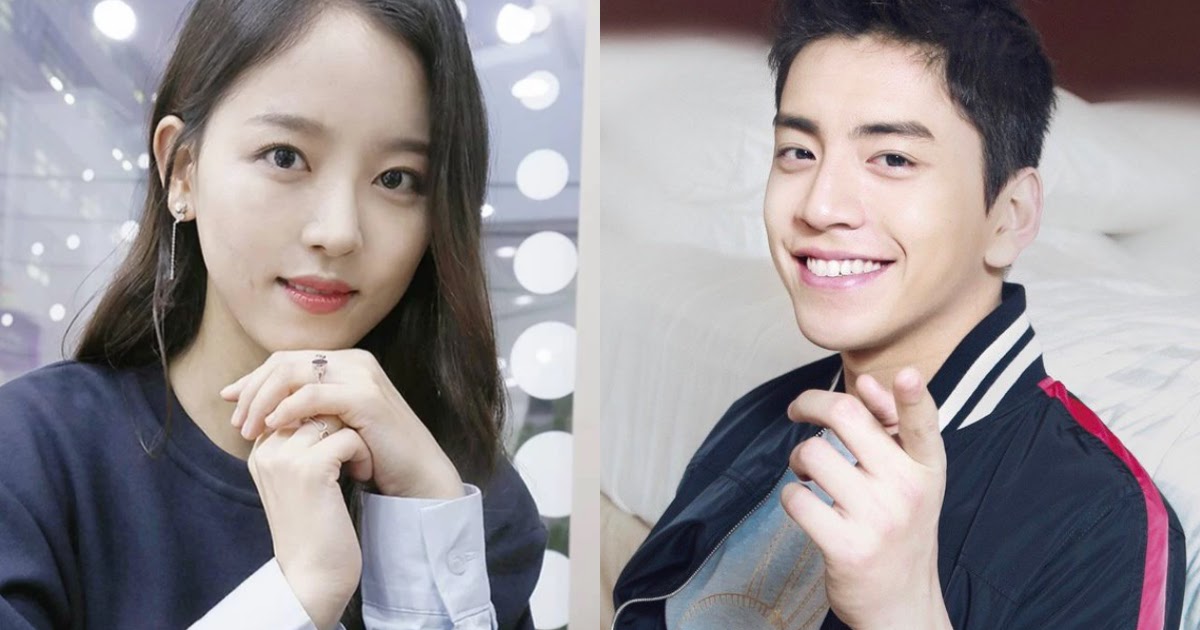 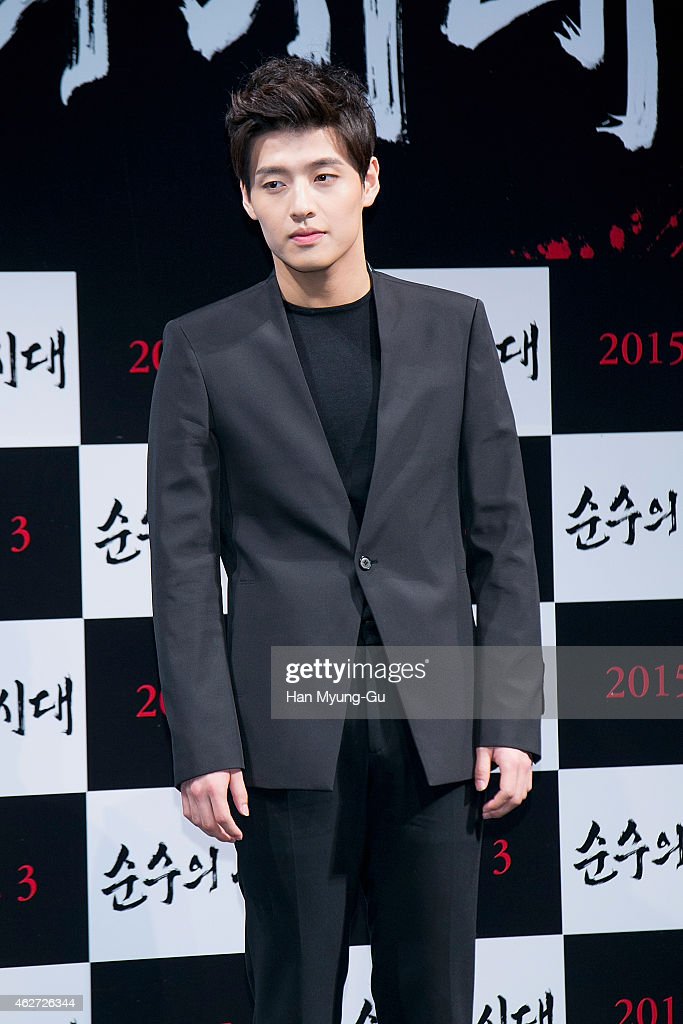 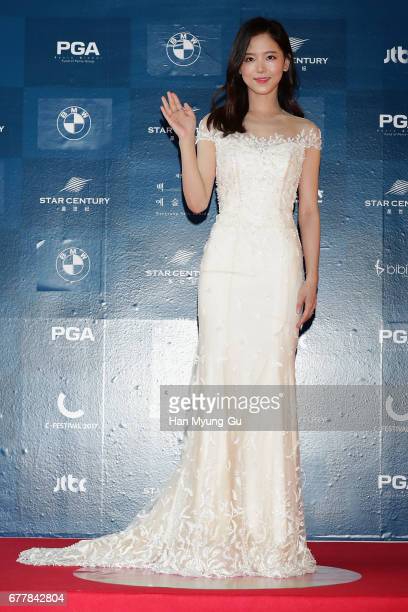 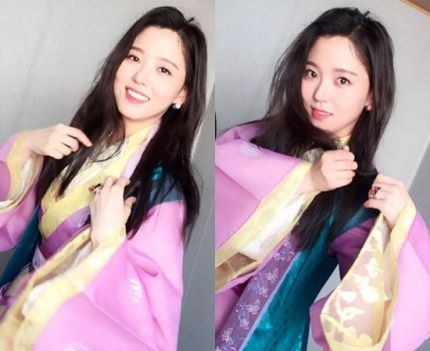 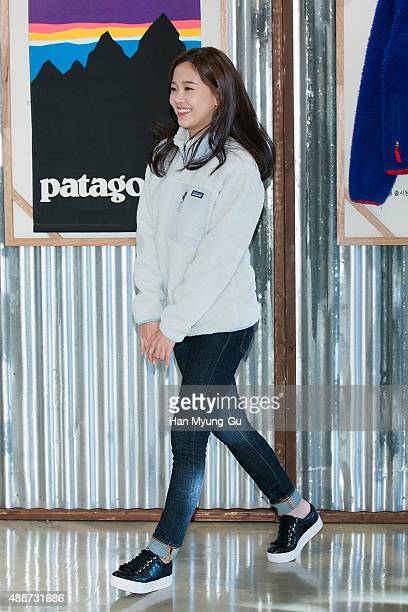