The Fulvia Berlina was designed by Antonio Fessia, to replace the Lancia Appia with which it shared almost no components. The Appia was a rear wheel drive car, however, while the Fulvia moved to front wheel drive like the Flavia. The general engineering design of the Fulvia was identical to that of the Flavia with the major exception of the engine, the Flavia having a four-cylinder horizontally opposed engine and the Fulvia a 'Narrow Angle' vee configuration as featured on most production Lancias from the Lambda. The Fulvia used a longitudinal engine mounted in front of its transaxle. An independent suspension in front used wishbones and a single leaf spring, while a beam axle with a panhard rod and leaf springs was used in back. Four wheel Dunlop disc brakes were fitted to first series Fulvias. With the introduction of the second series in 1970 the brakes were uprated with larger Girling calipers all round and a brake servo. The handbrake design was also changed - using separate drums and brake-shoes operating on the rear wheels. 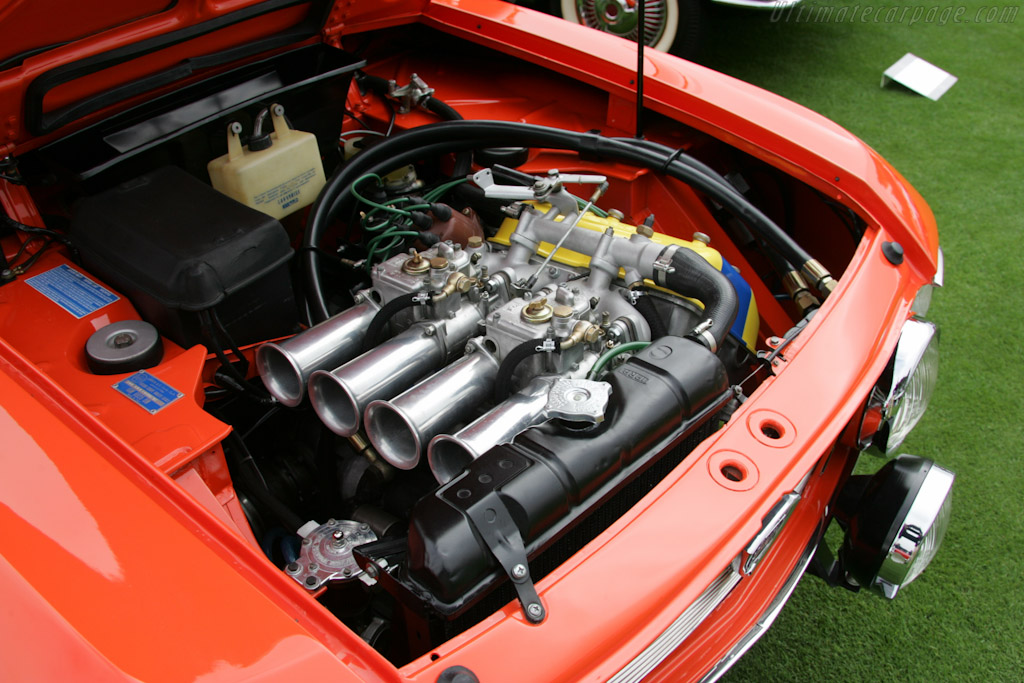 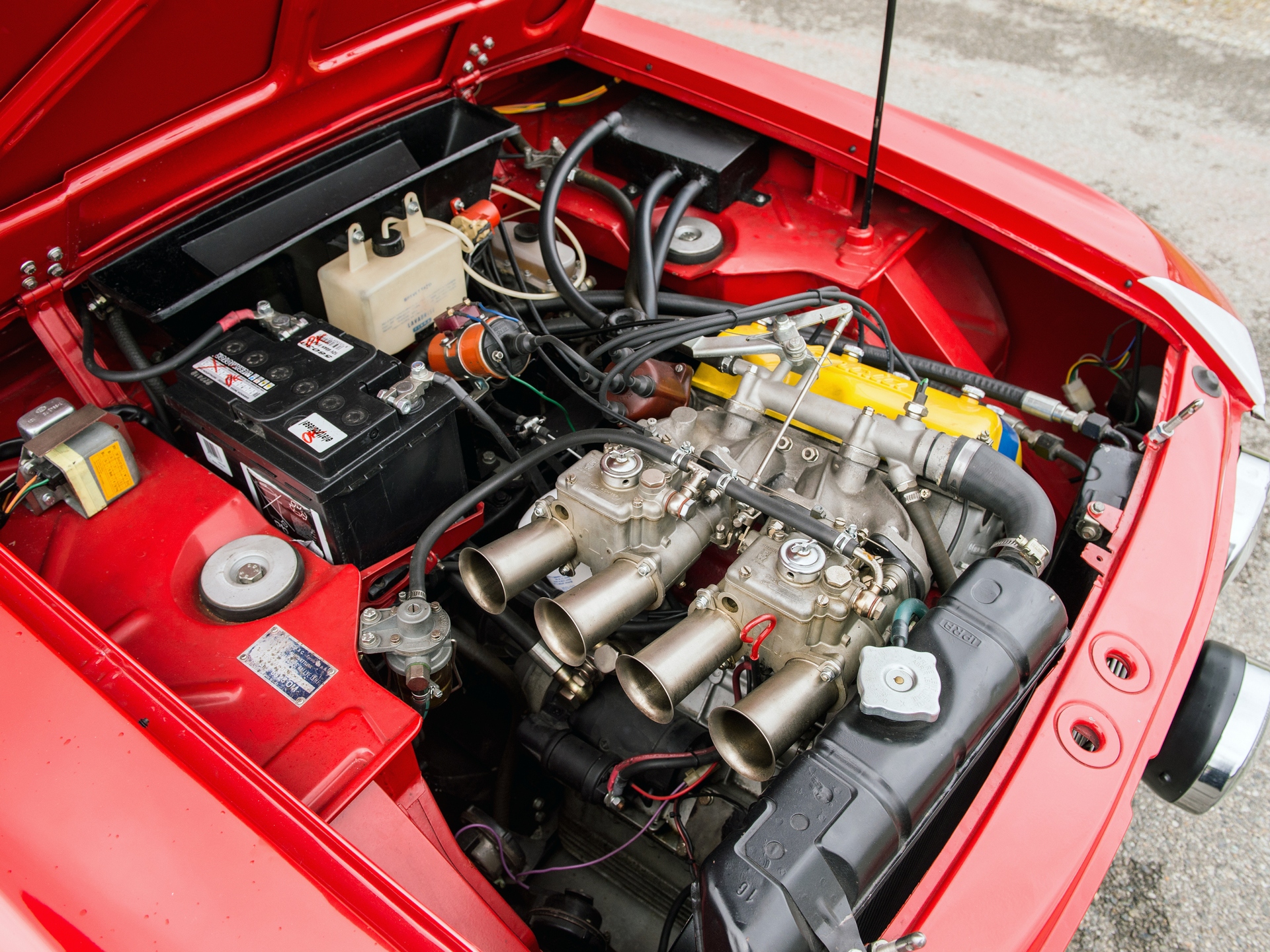 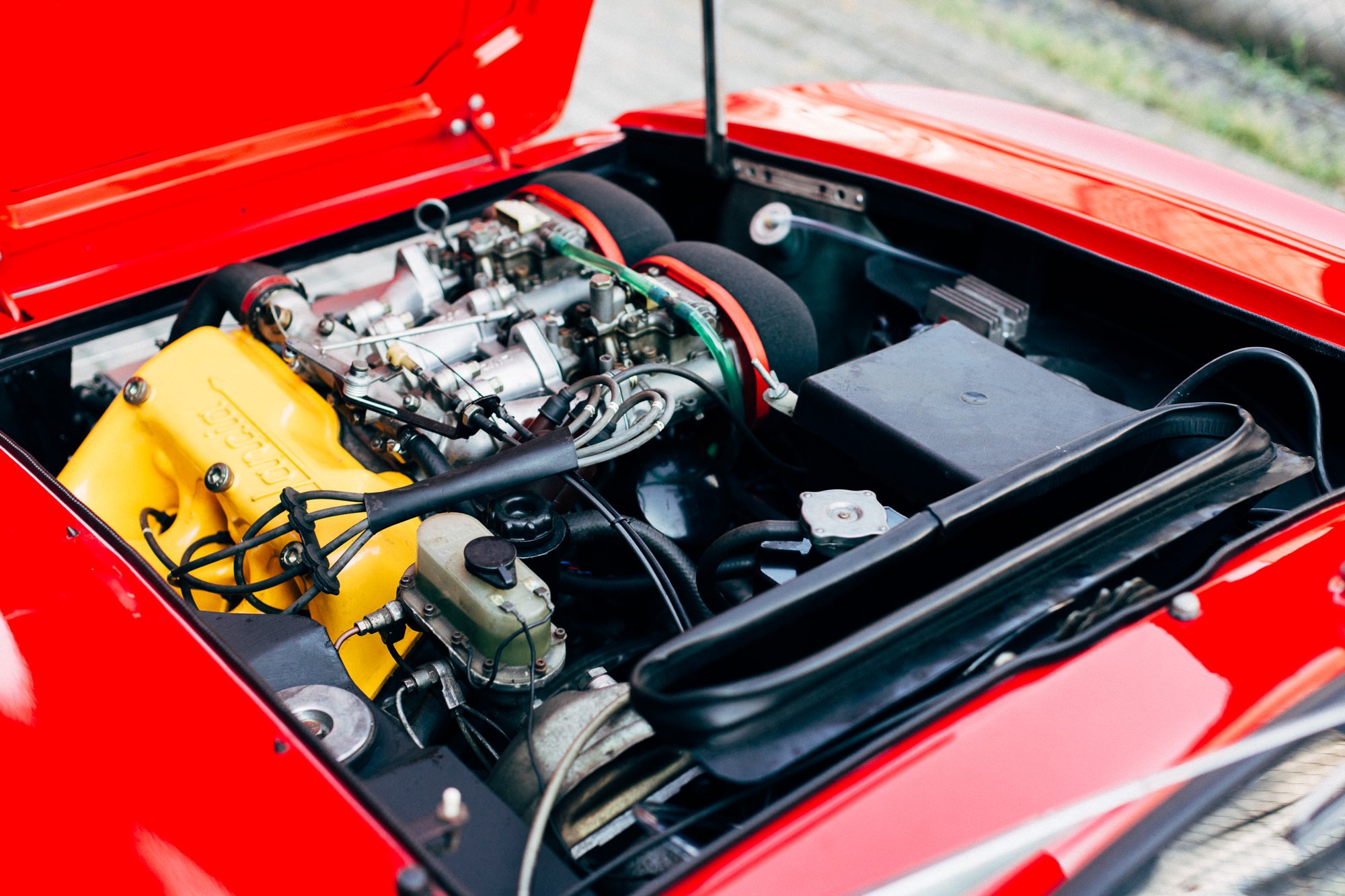 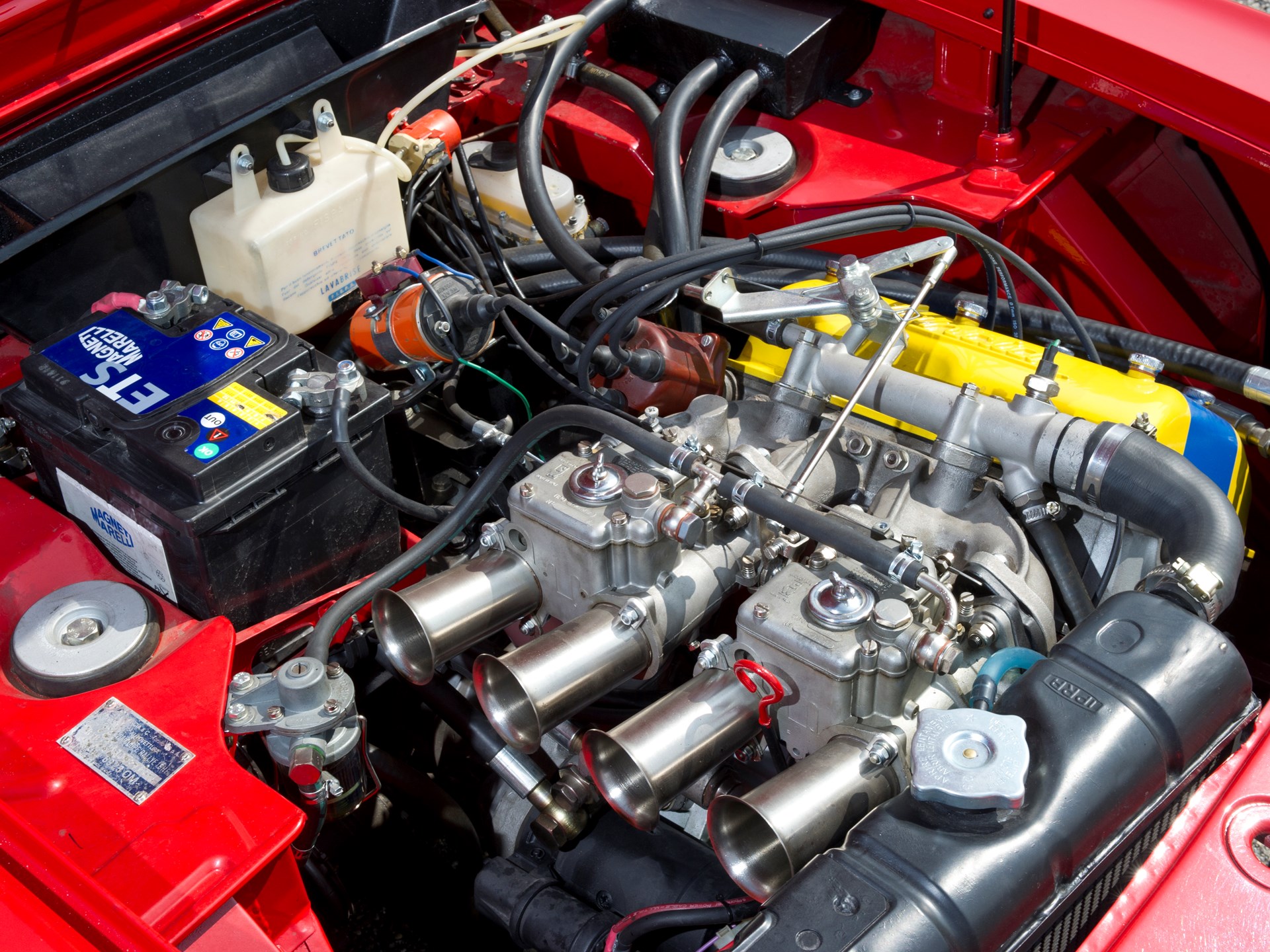 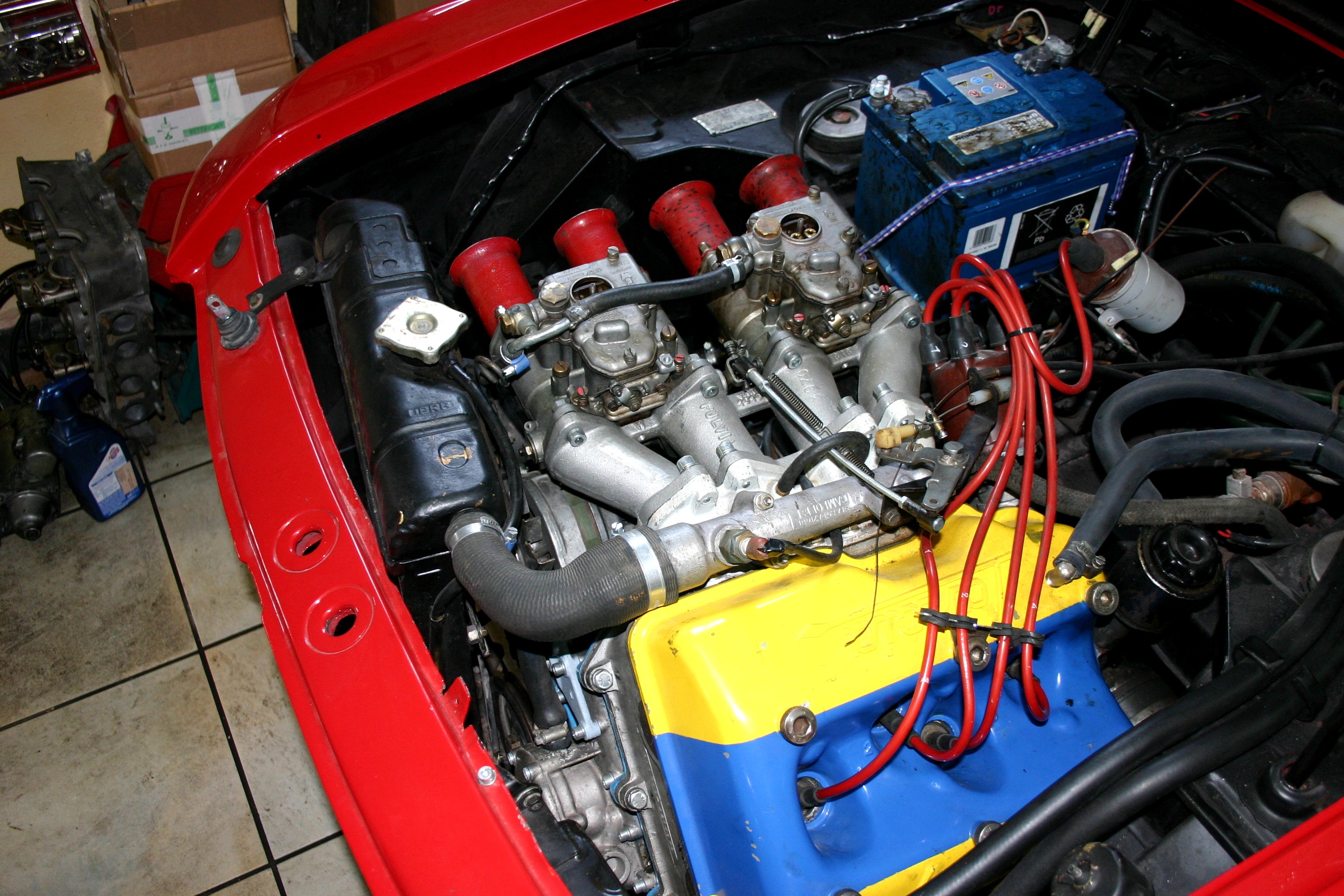 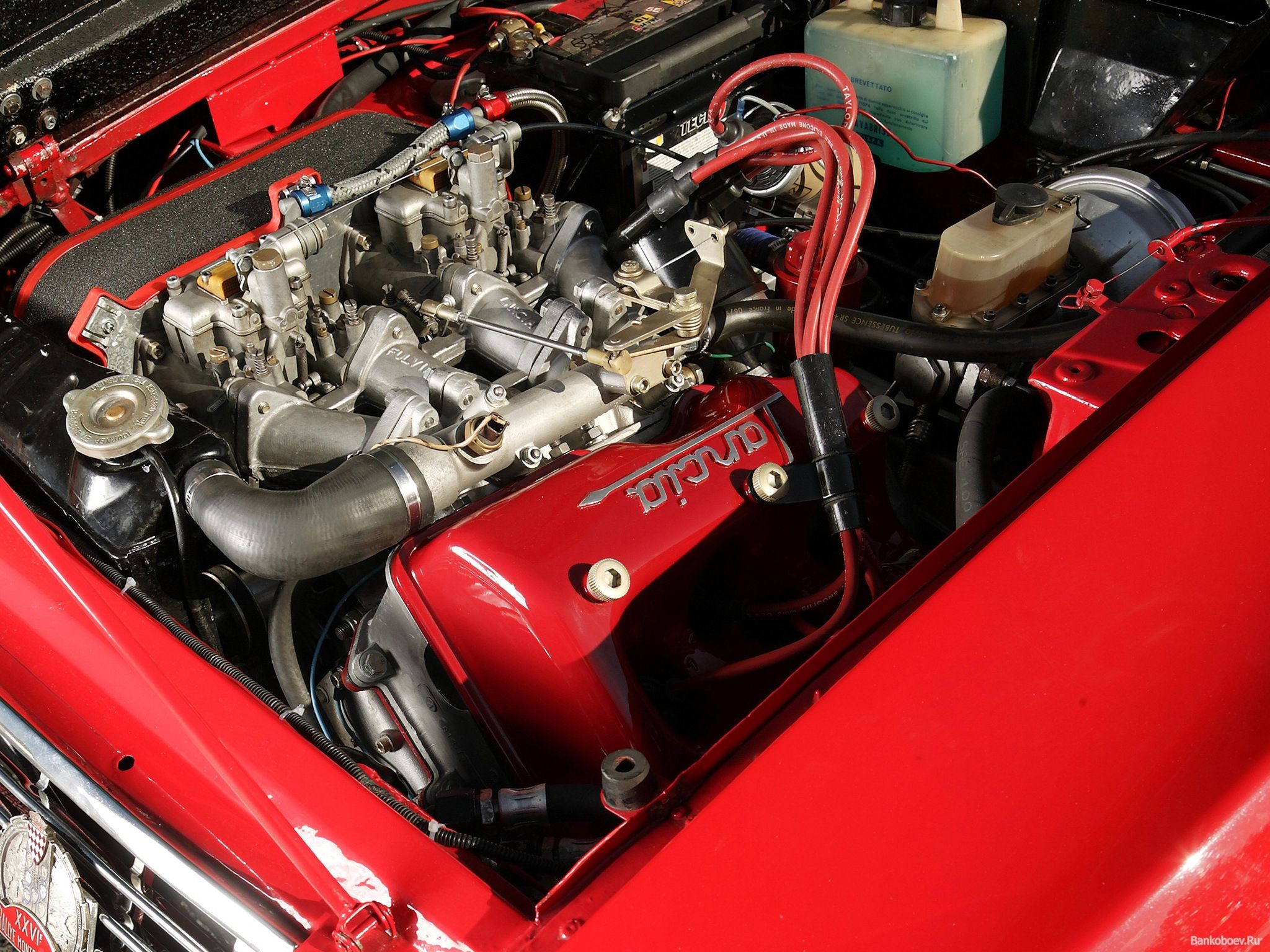 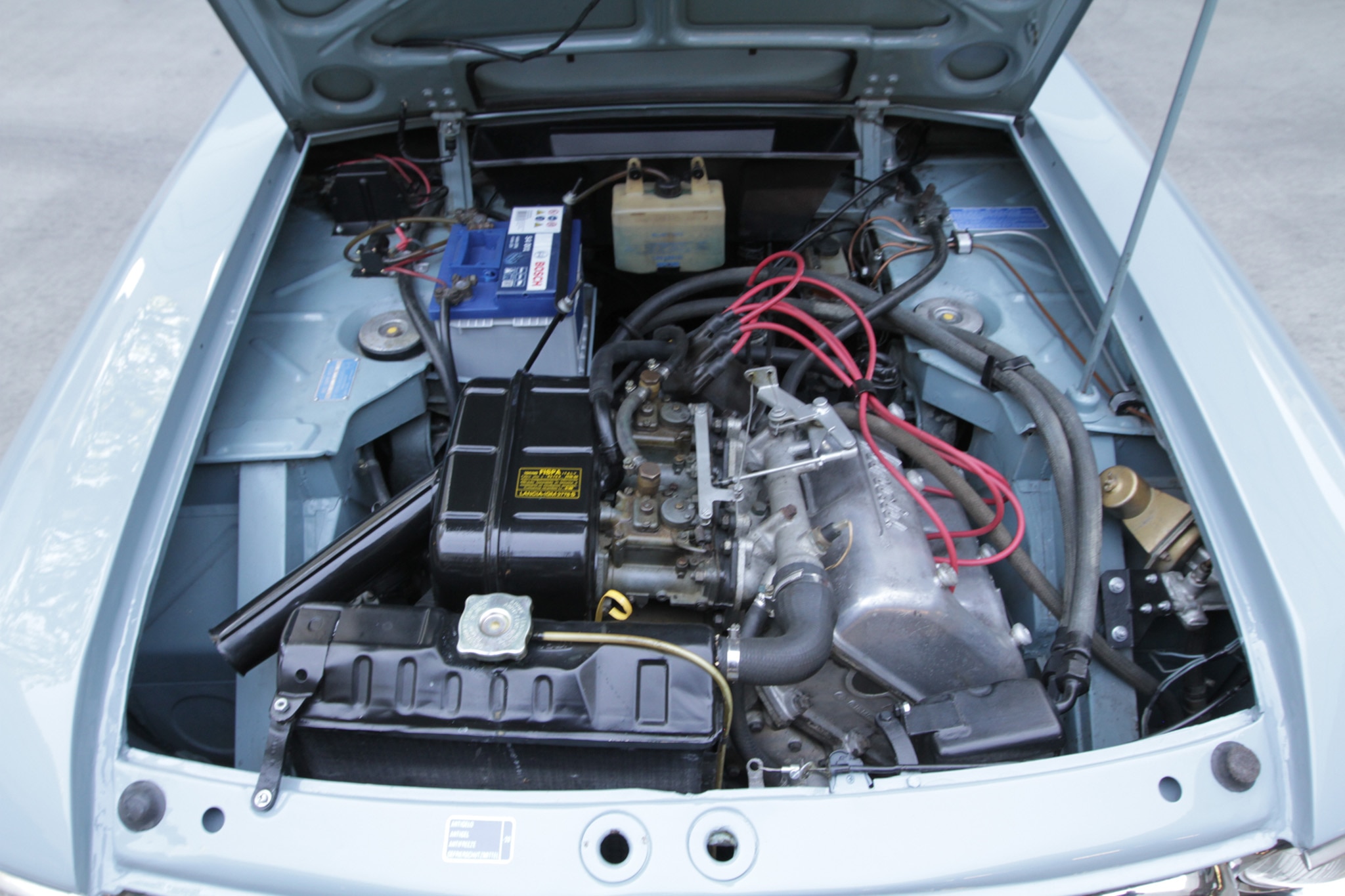 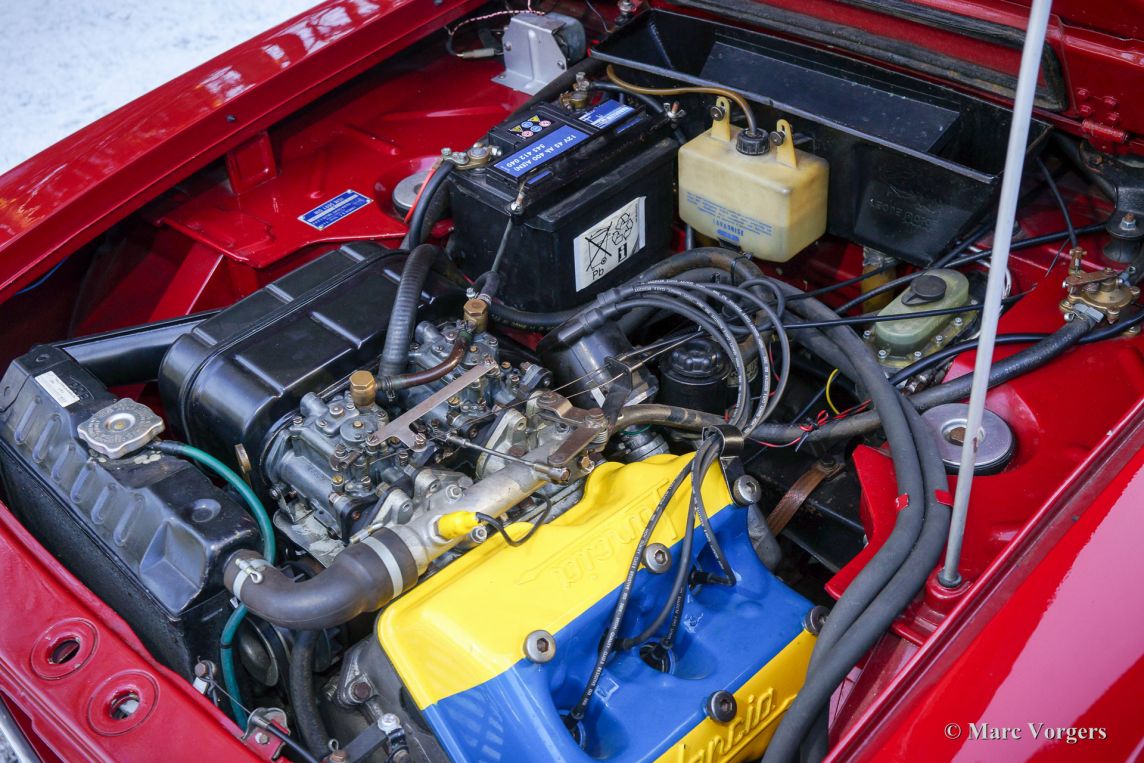 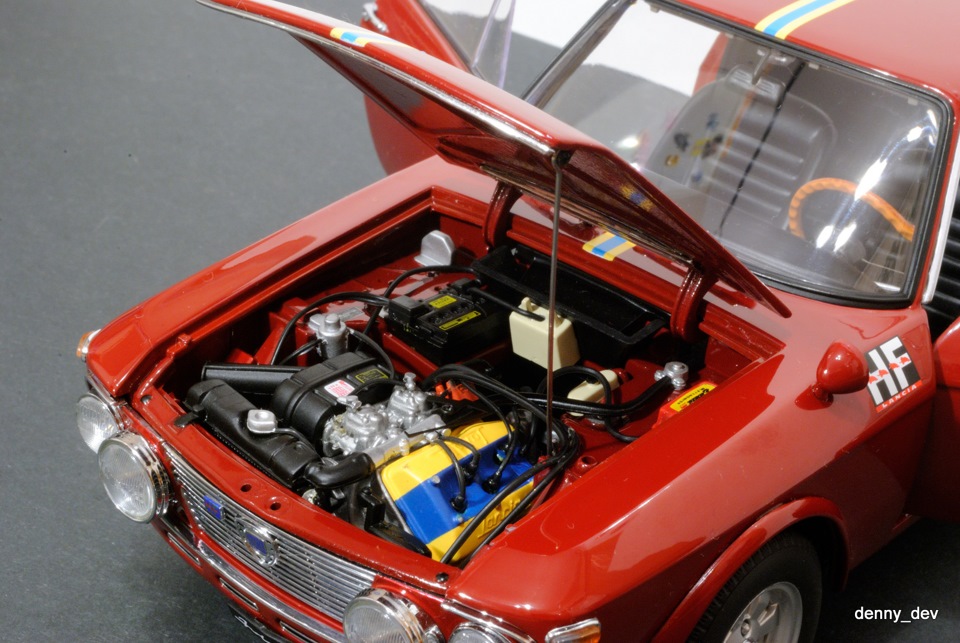 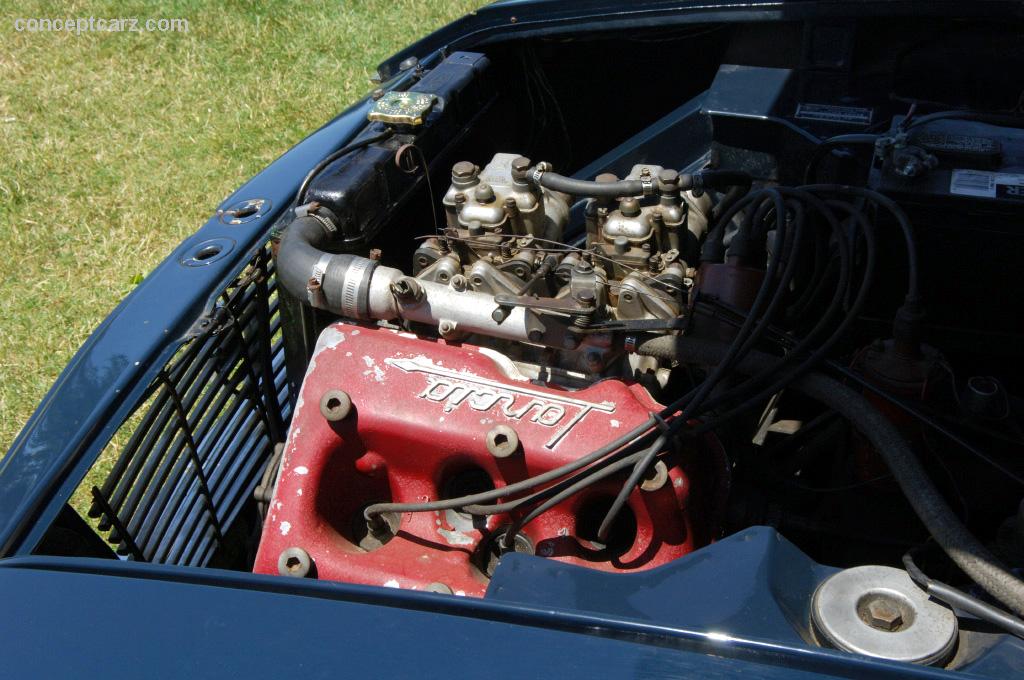 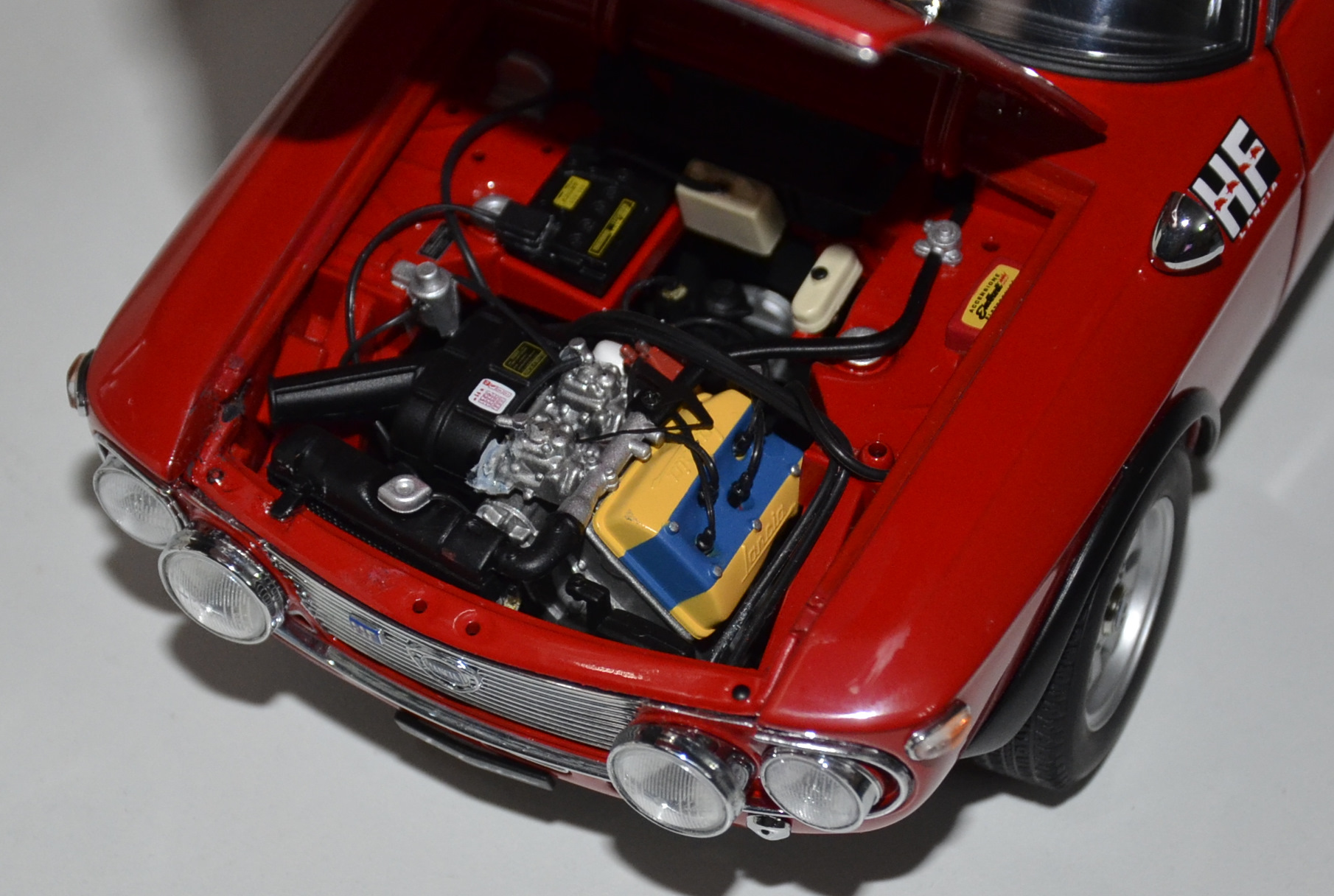 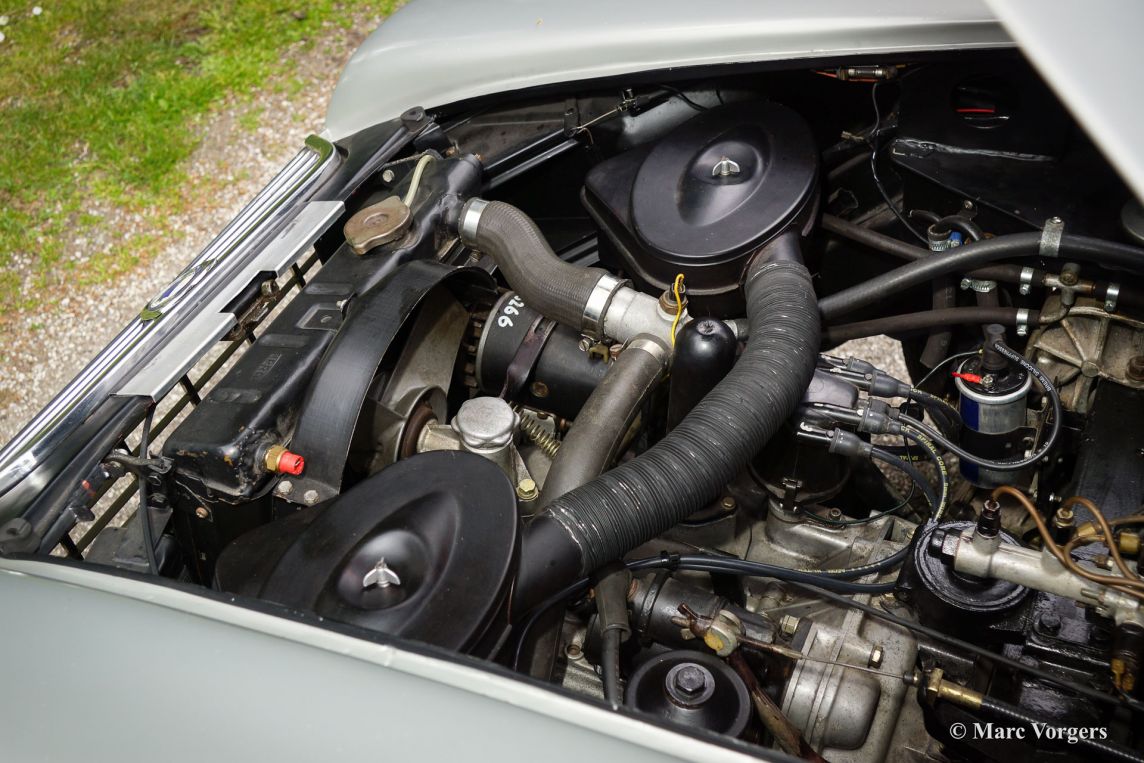 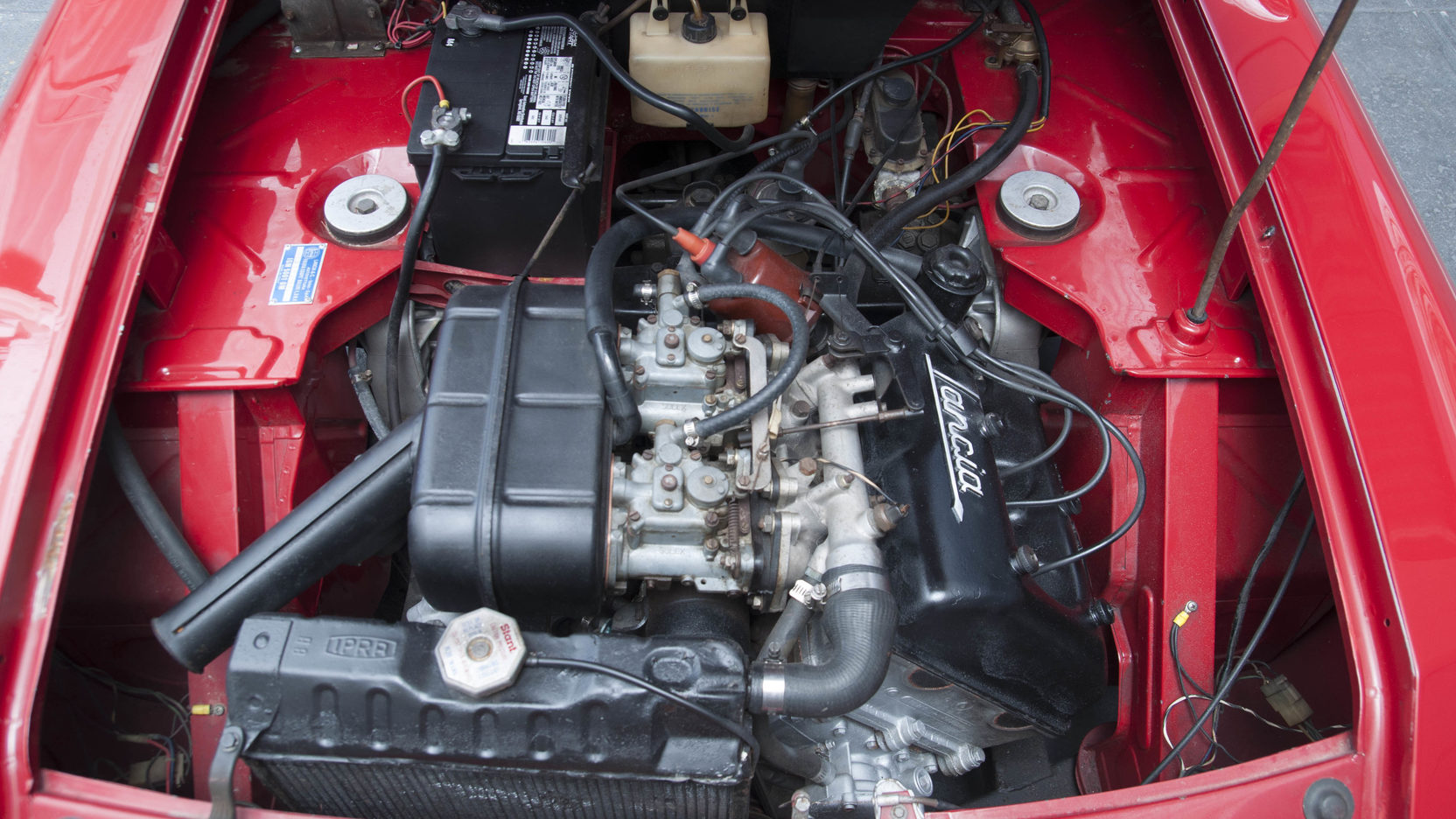 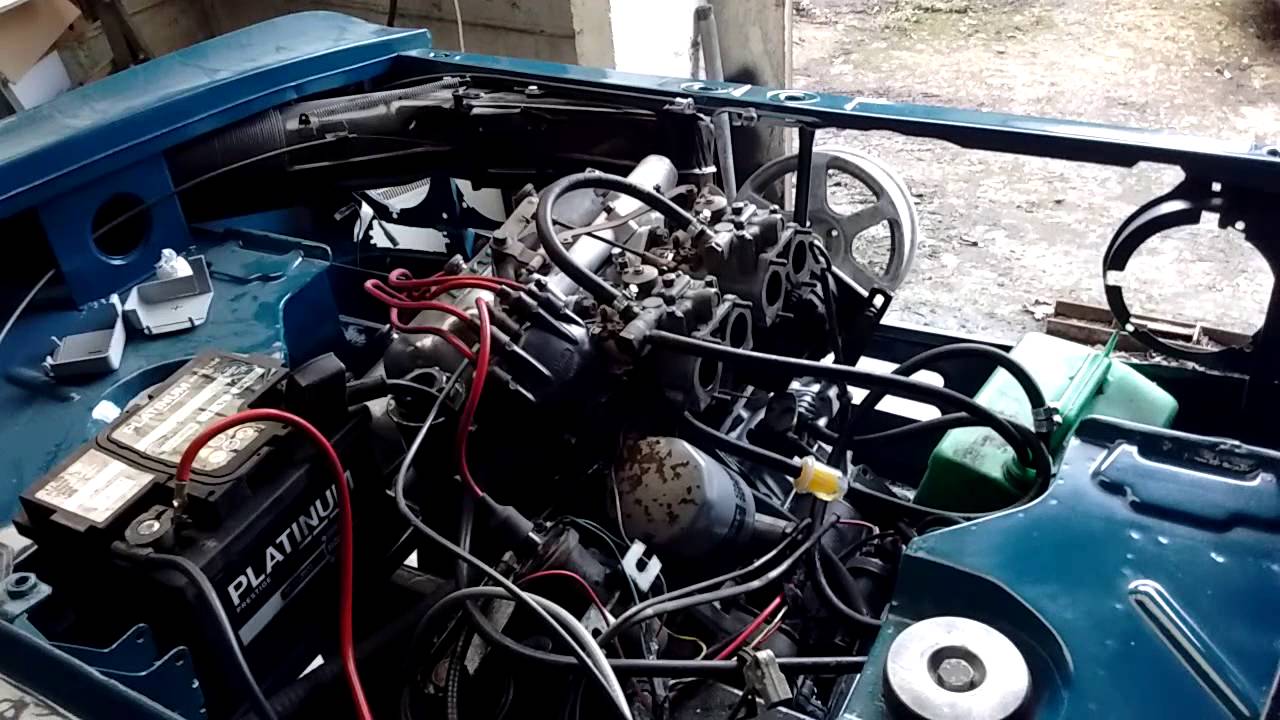 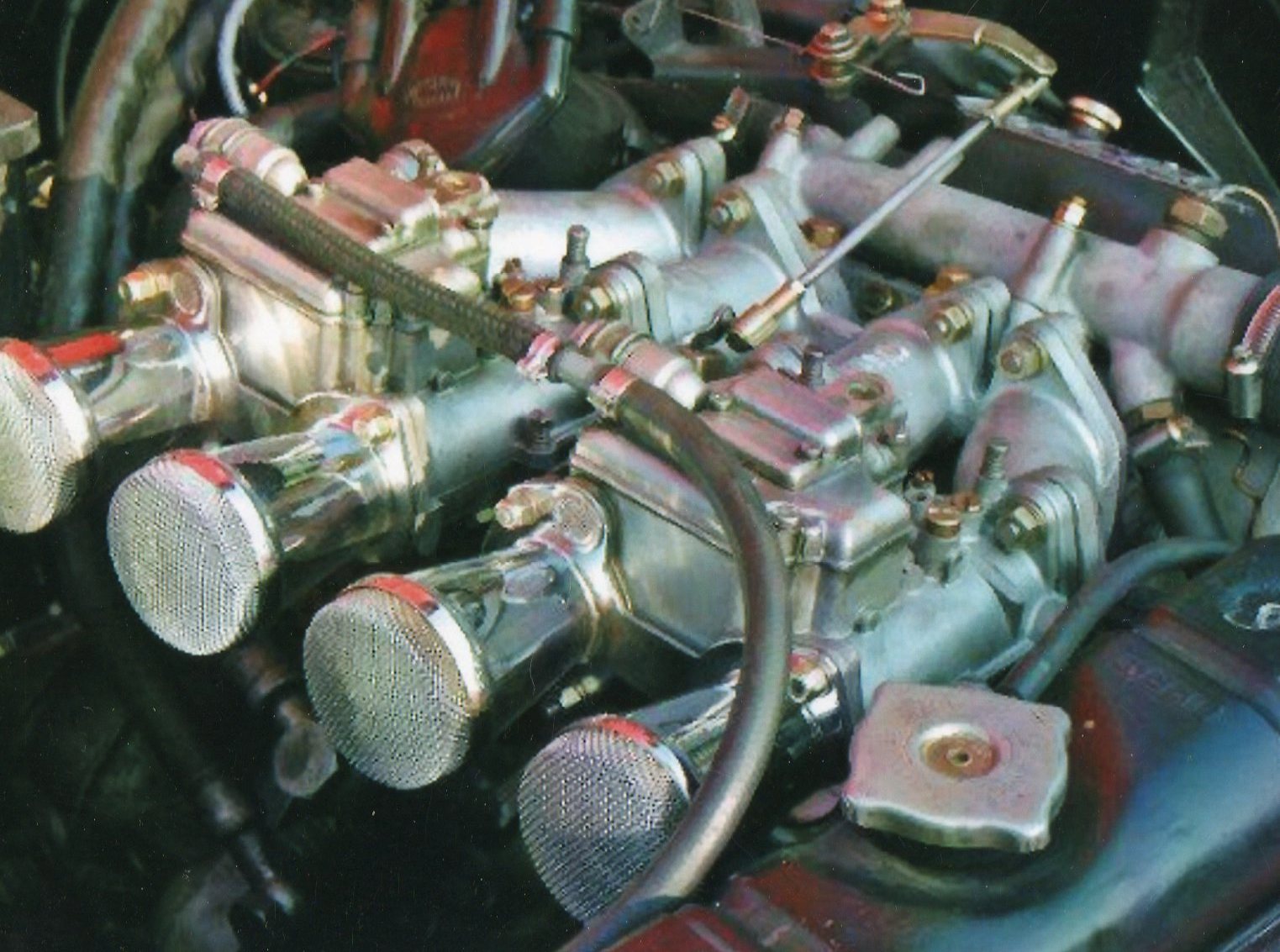 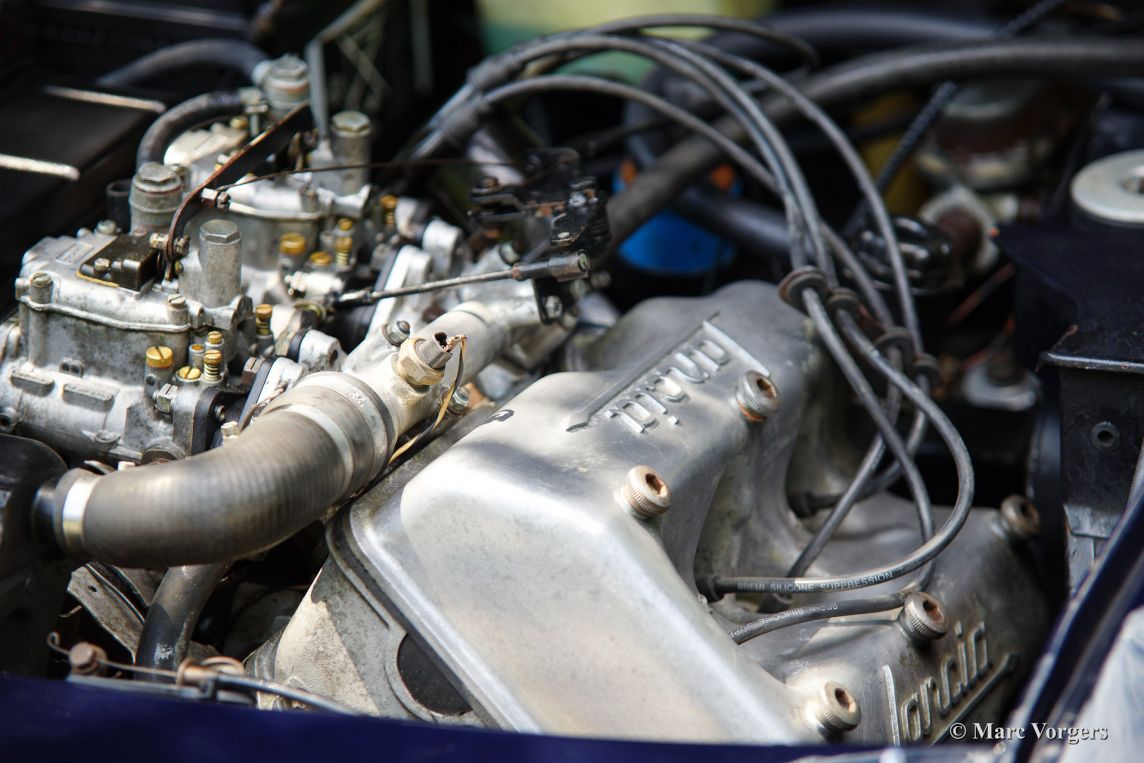 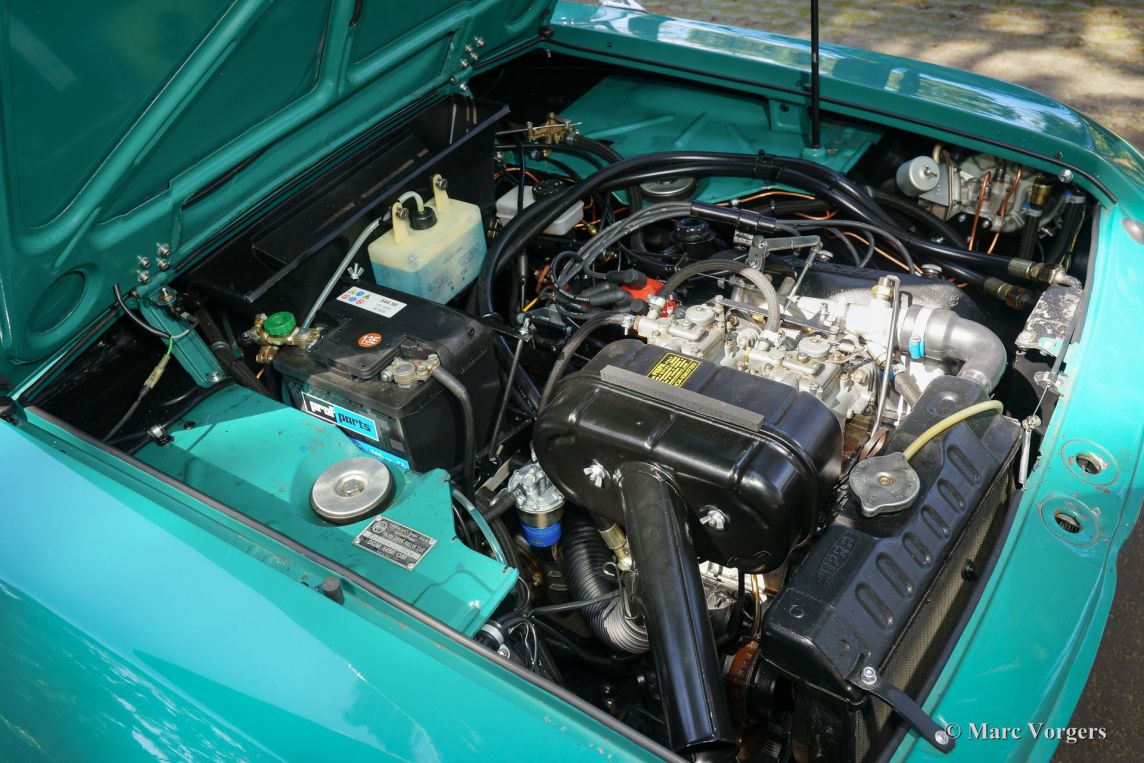 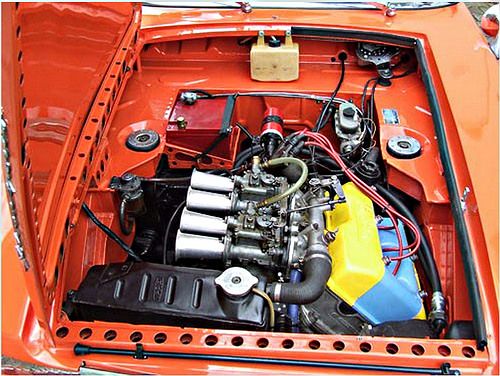 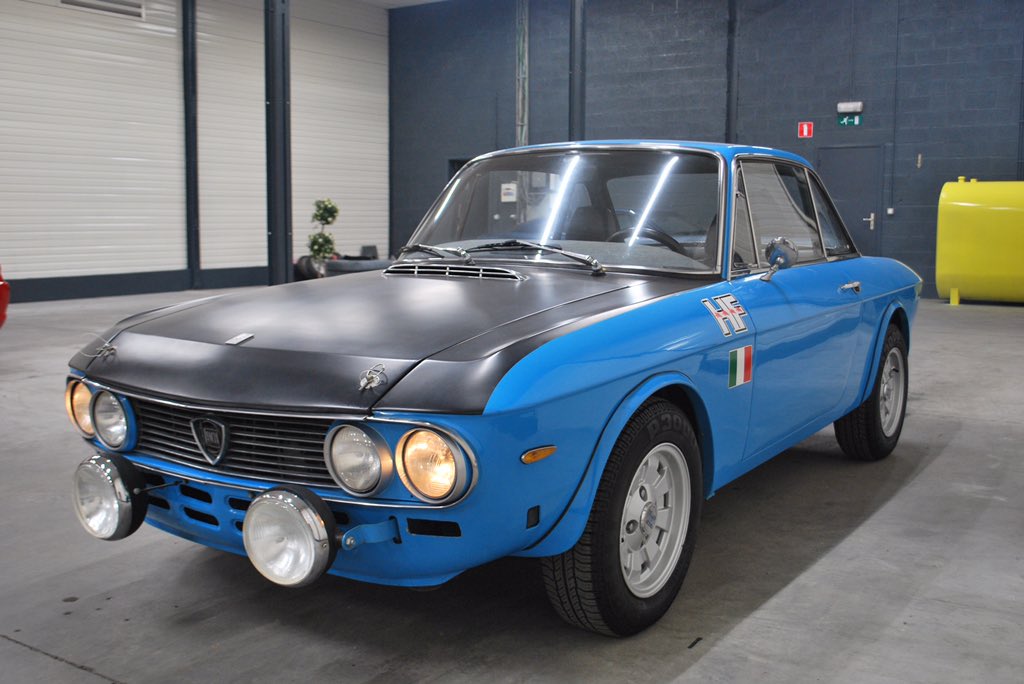 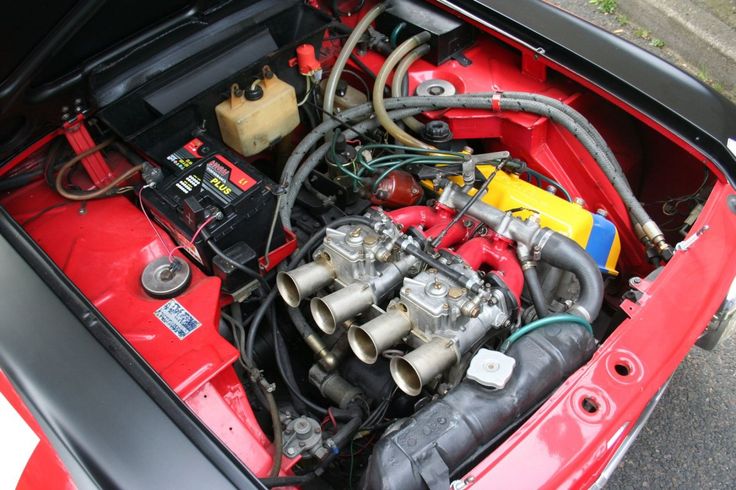 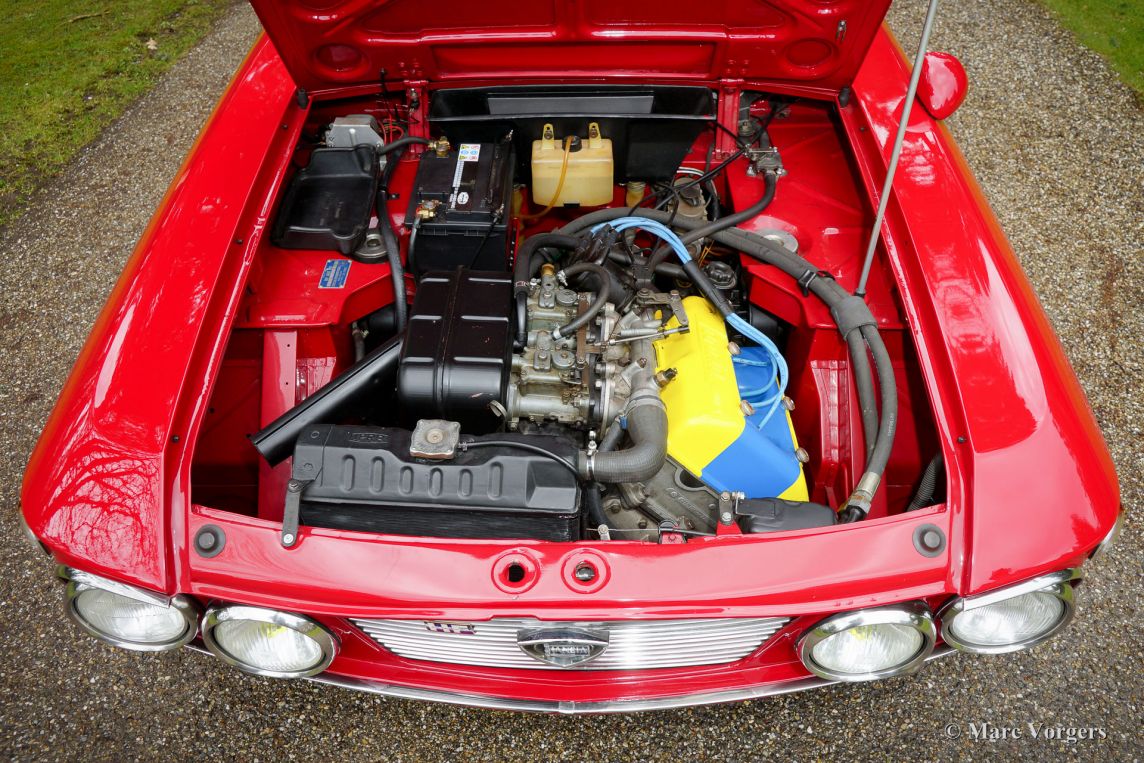 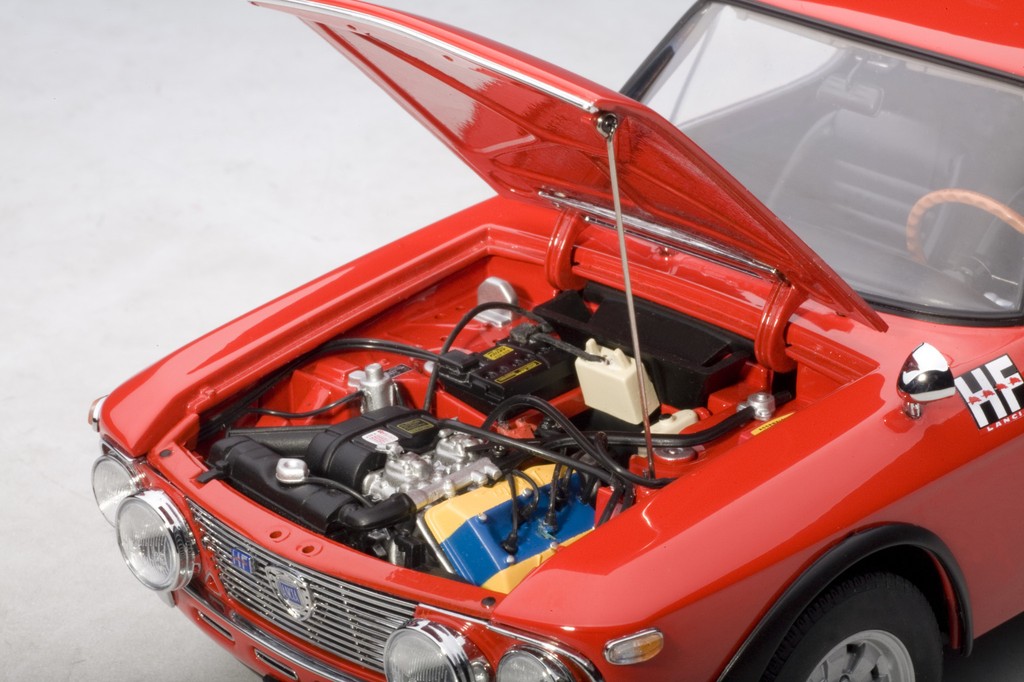 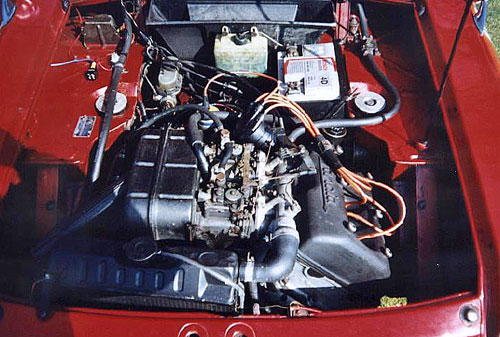 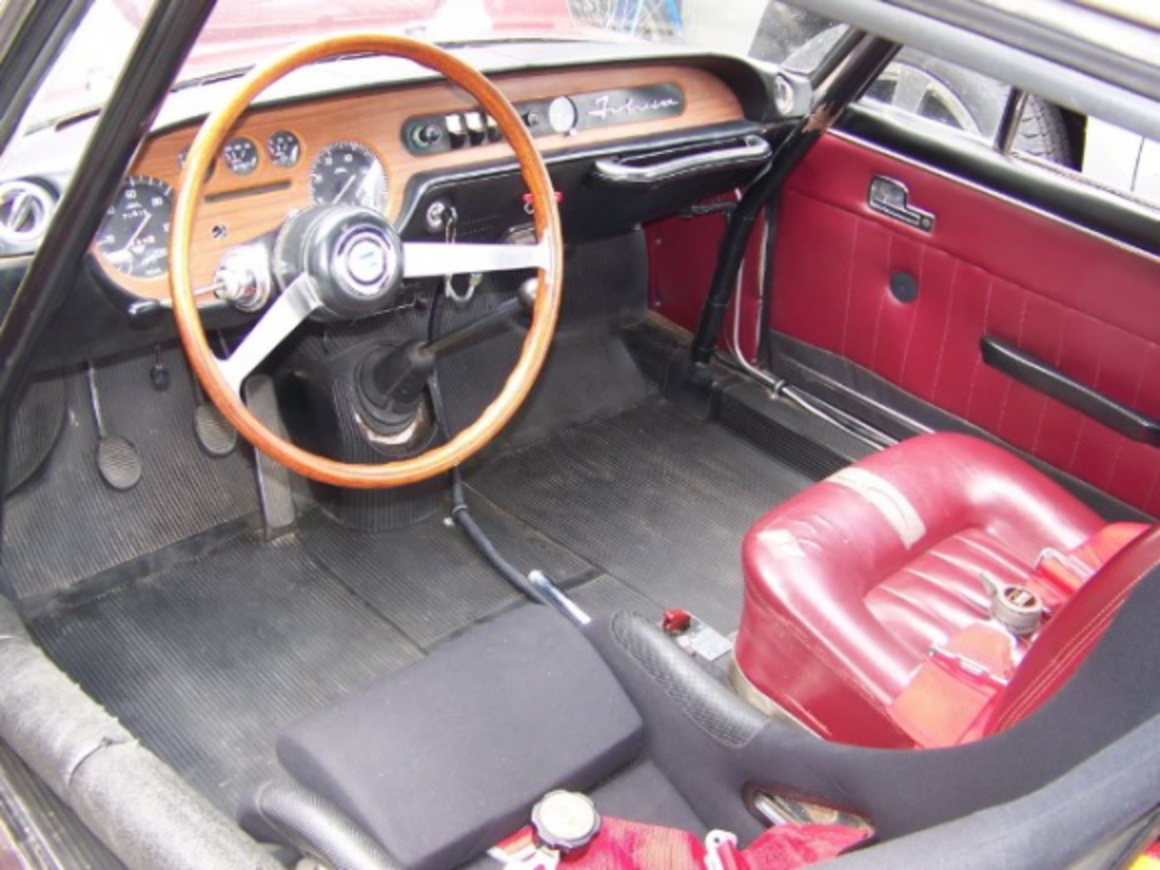 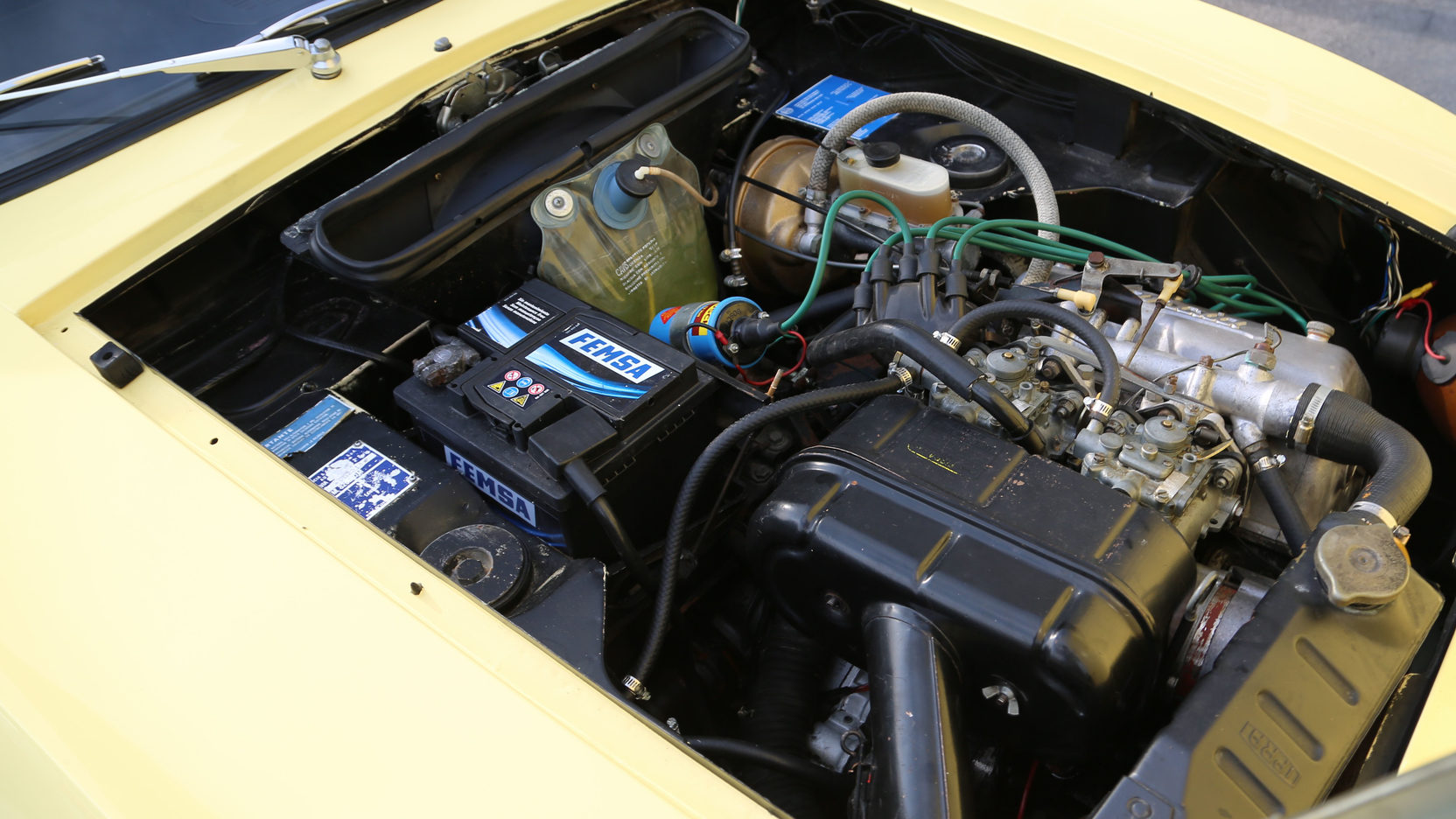 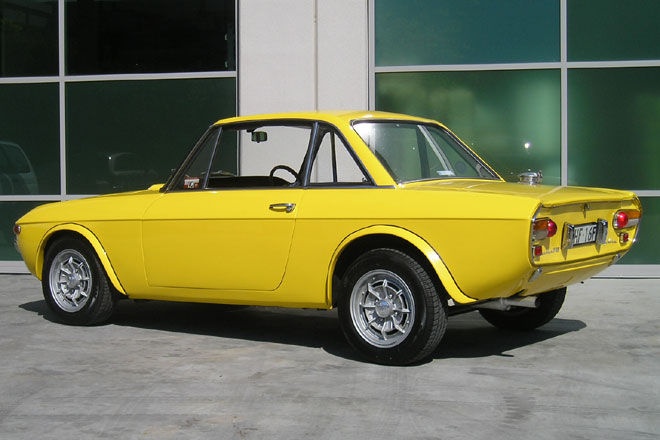 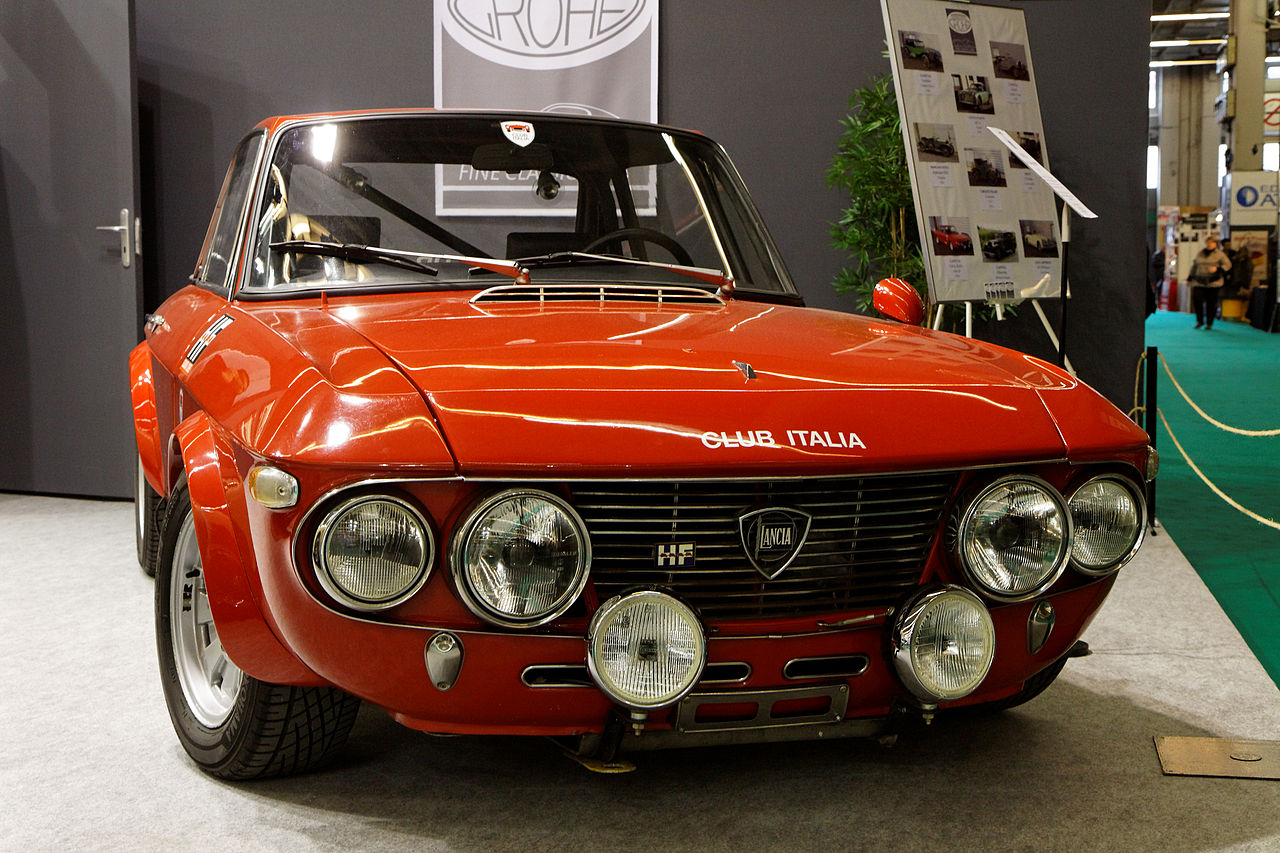