Maria Menounos (/məˈnuːnoʊs/, Greek: Μαρία Μενούνος; born June 8, 1978) is an American entertainment reporter, television personality, professional wrestler, actress, and businesswoman. She has hosted Extra and E! News, and served as a TV correspondent for Today, Access Hollywood, and co-hosted the Eurovision Song Contest 2006 in Athens, Greece. She also co-created and is currently CEO of online podcast series network AfterBuzz TV. She is currently signed to WWE where she has served as an ambassador since 2013. She hosts the podcast Conversations with Maria Menounos. 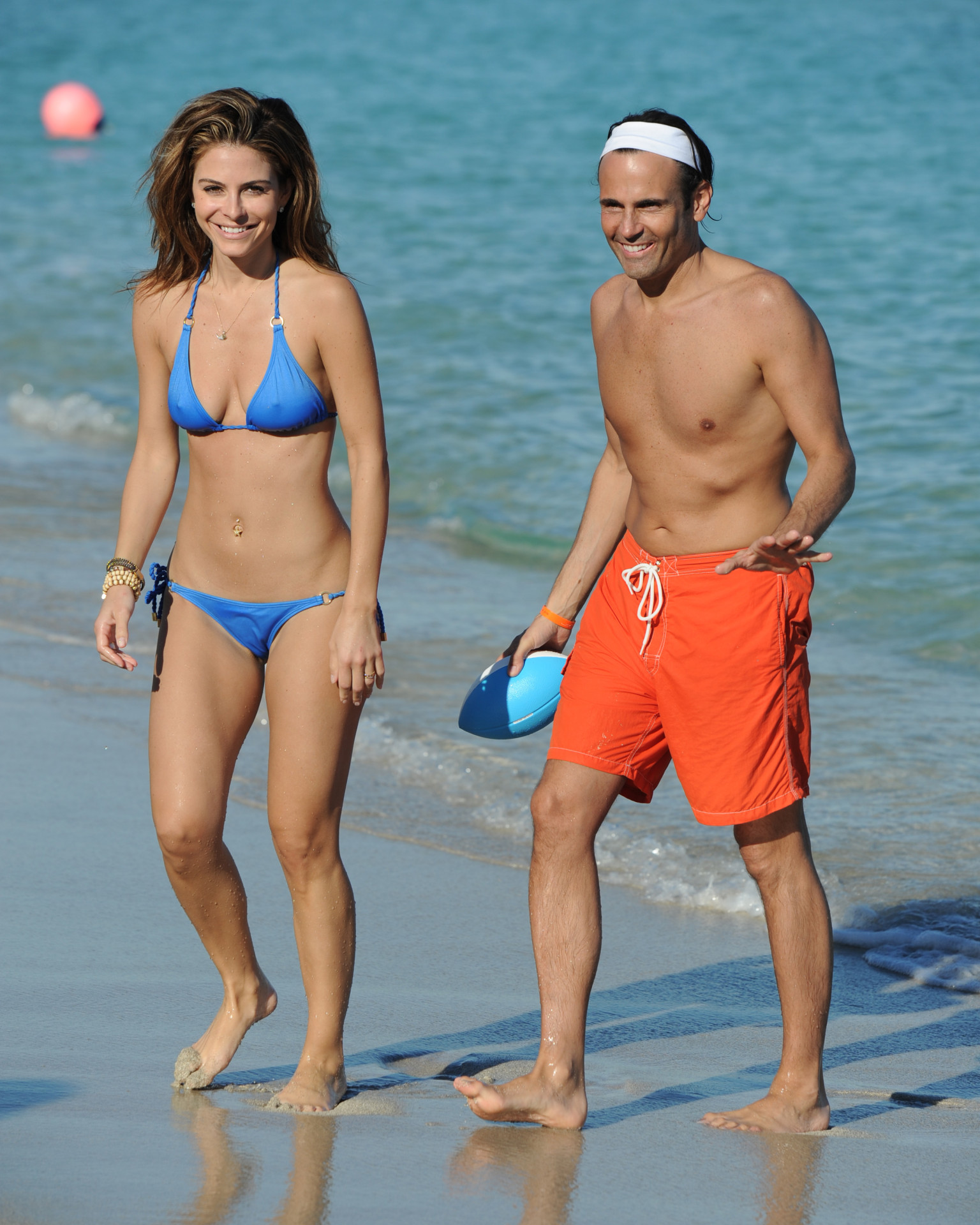 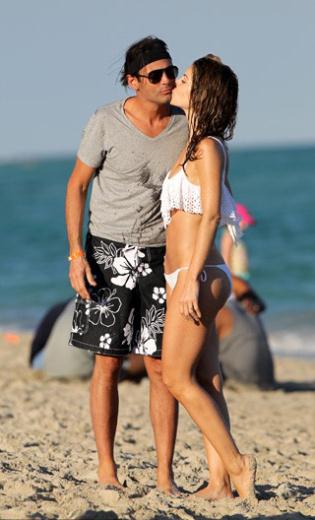 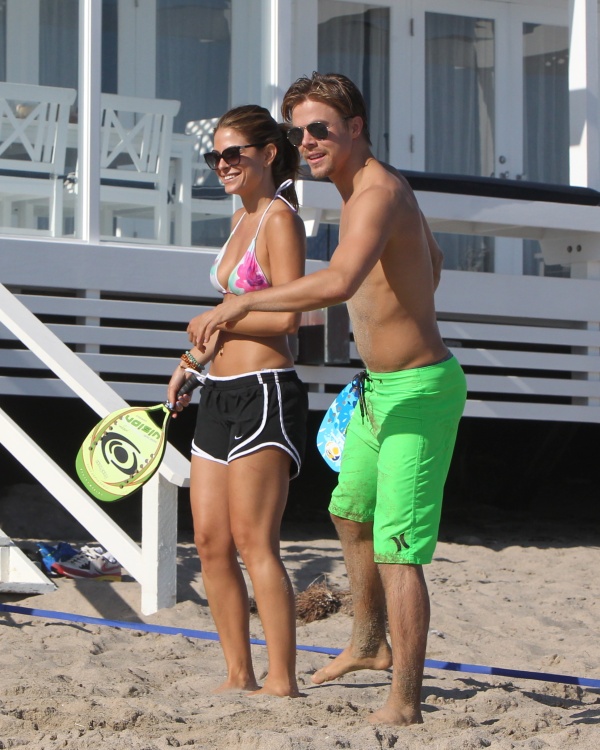 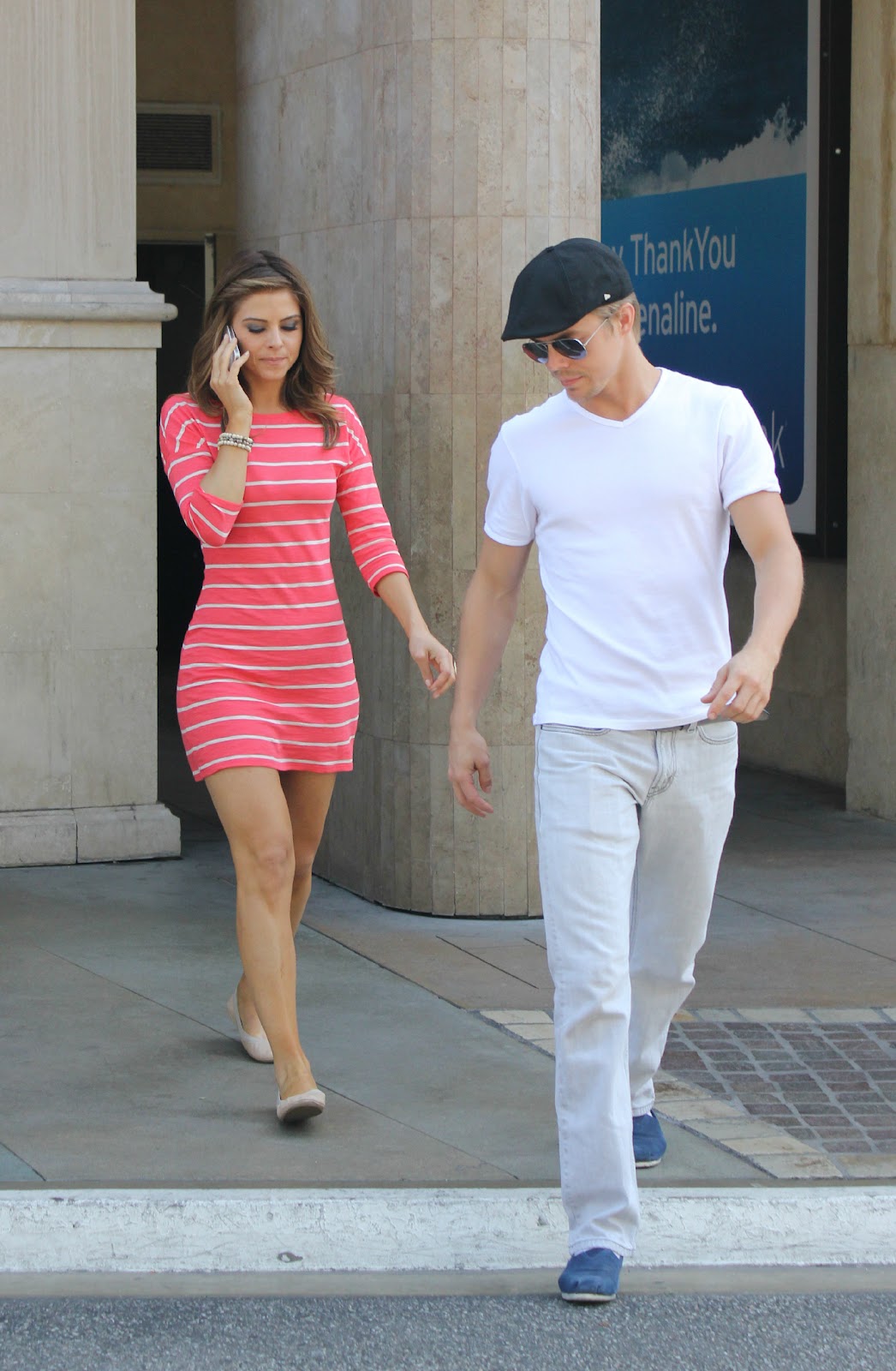 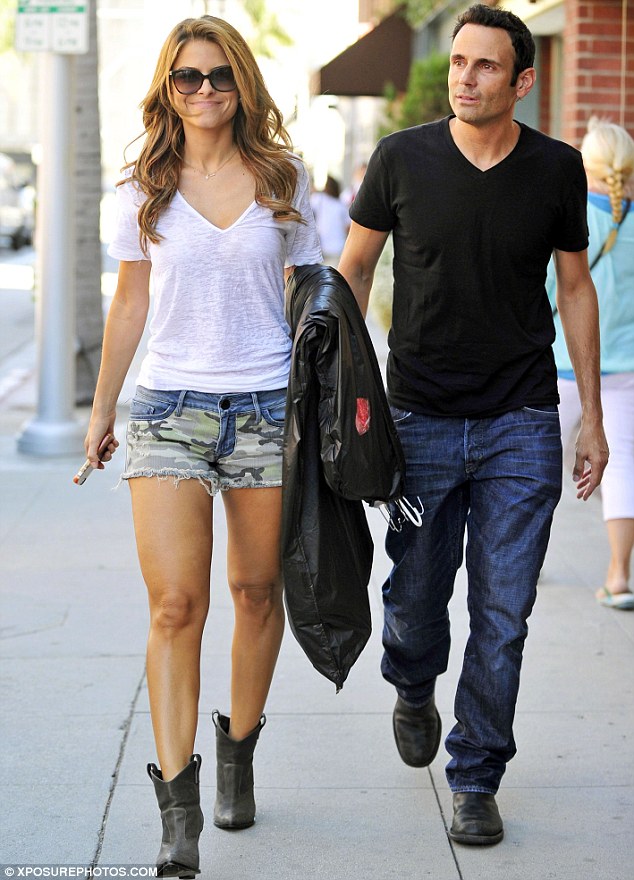 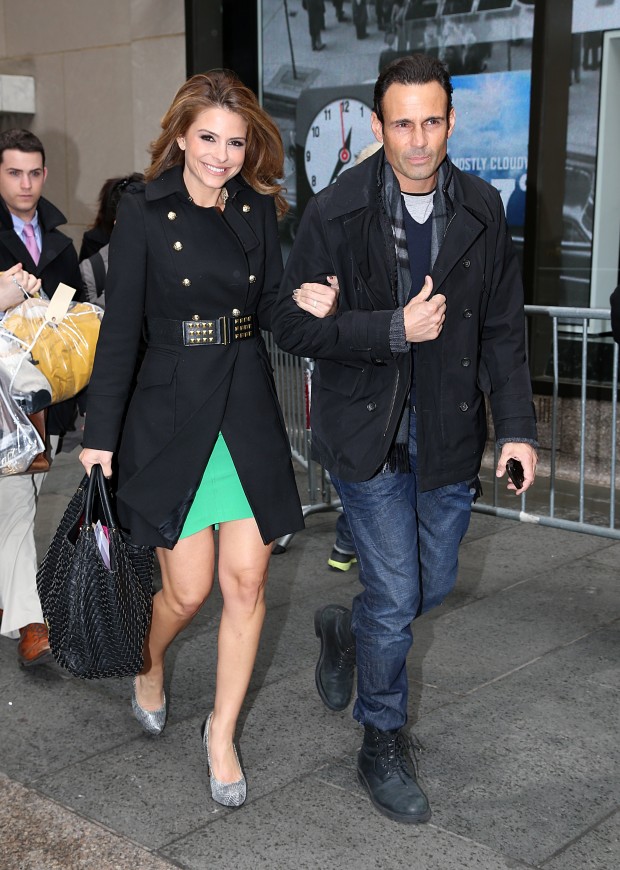 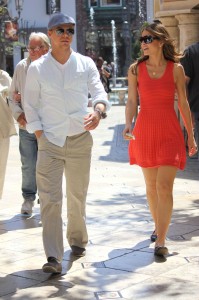 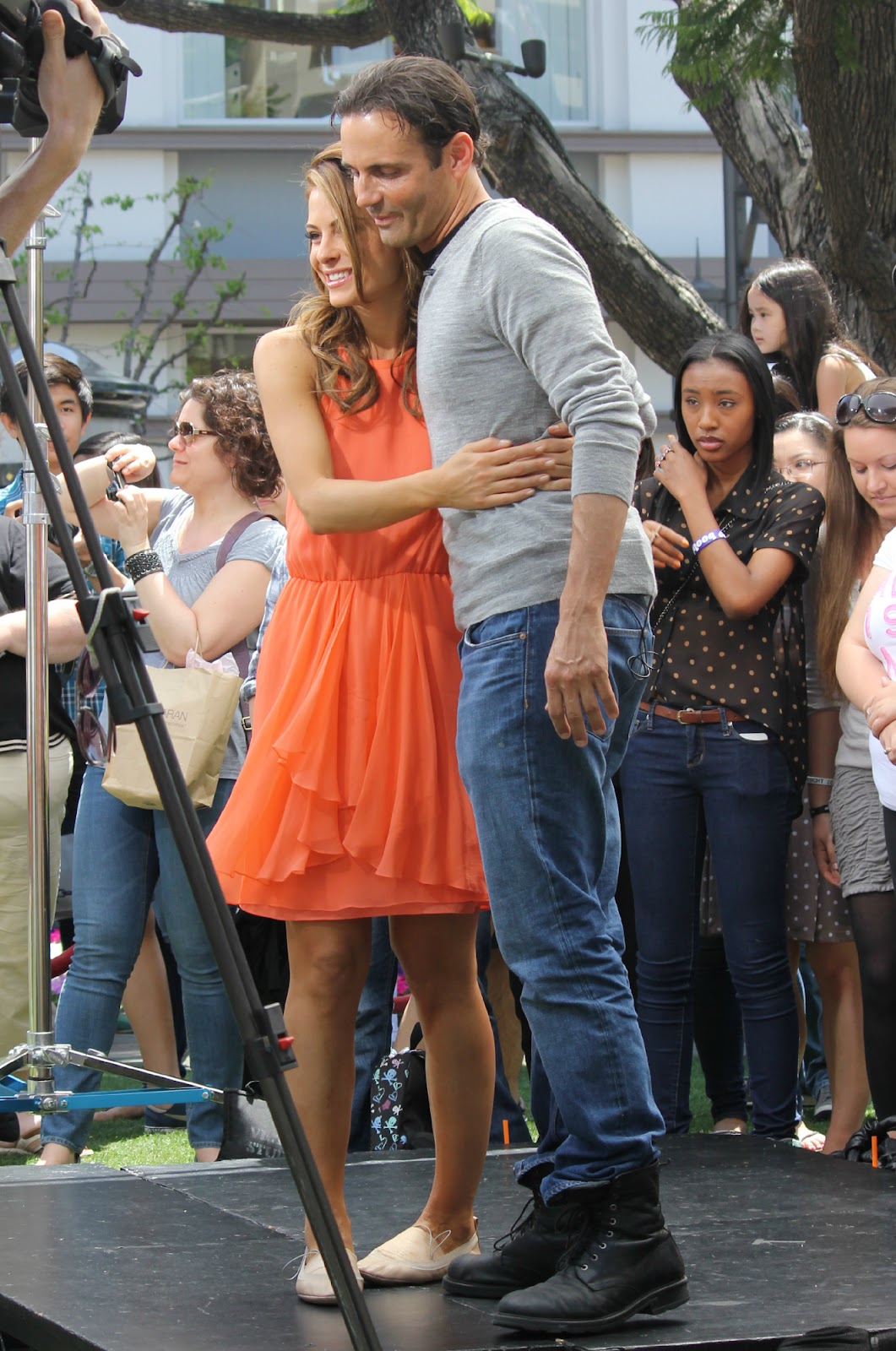 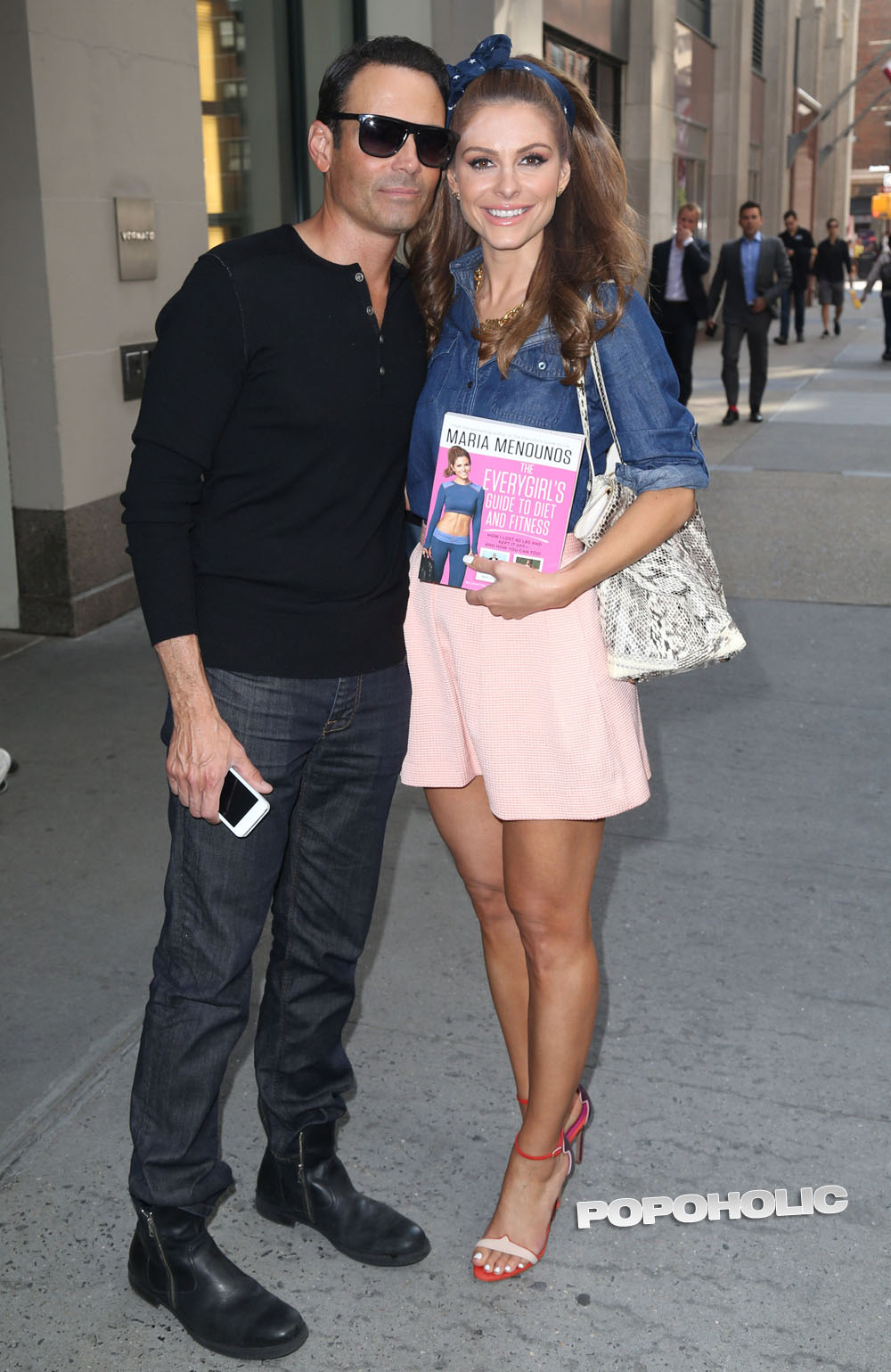 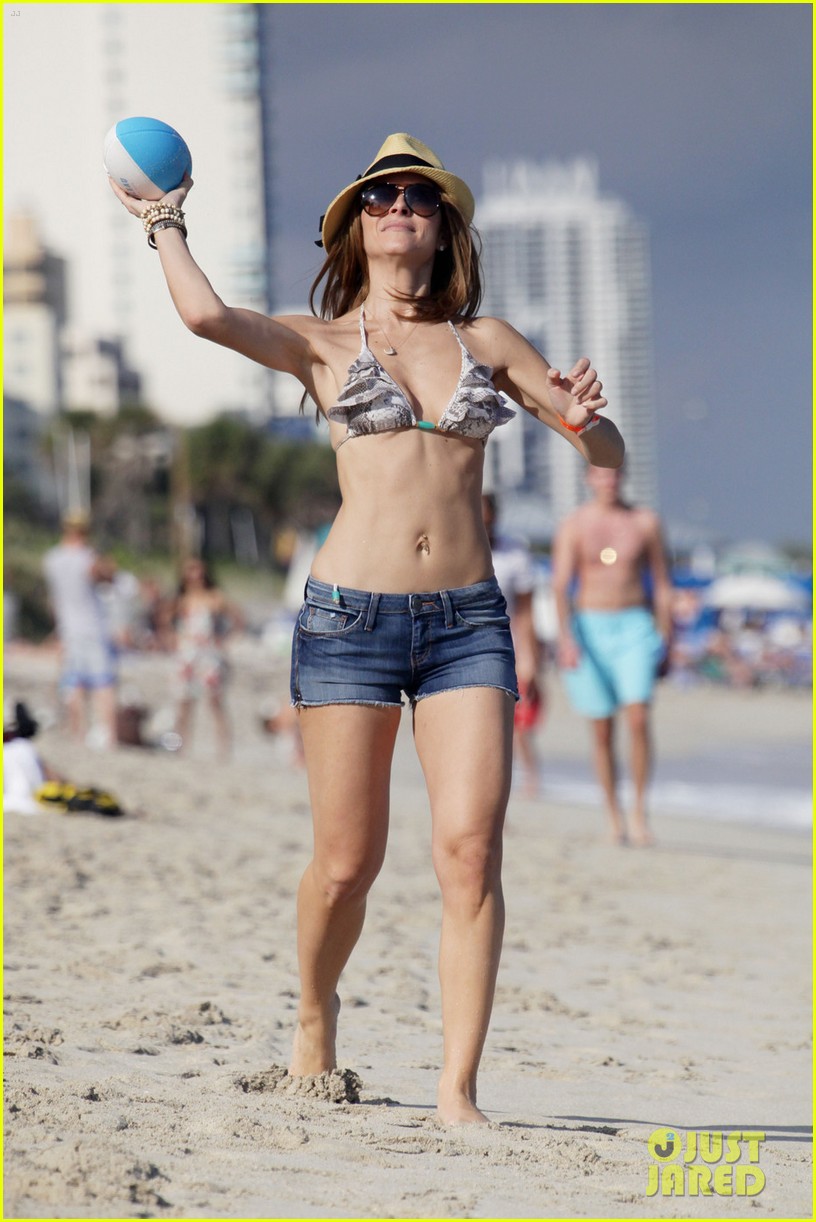 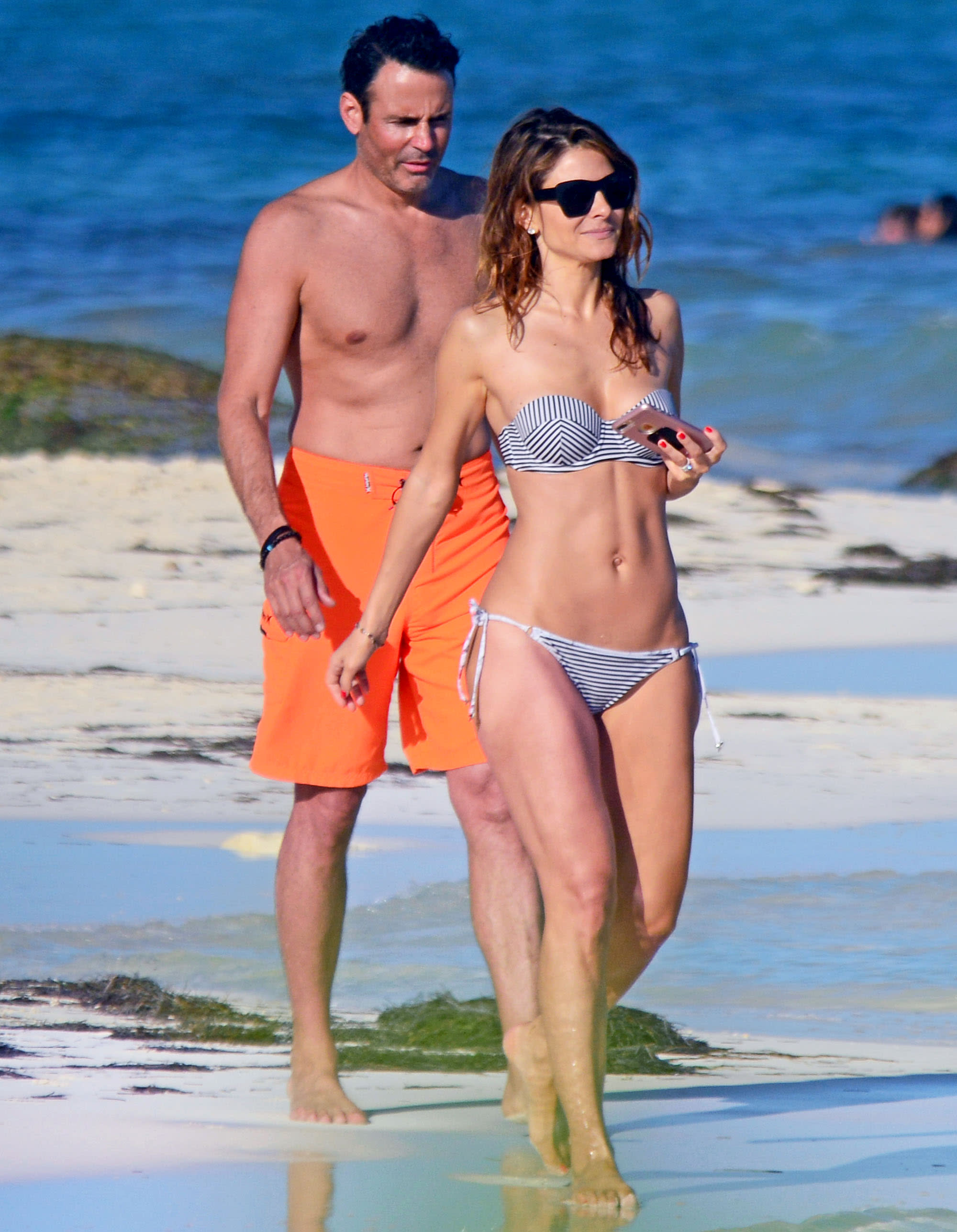