Information about Mike Epps Stand Up

Michael Elliot Epps (born November 18, 1970) is an American stand-up comedian, actor, film producer, writer, and rapper. He is best known for playing Day-Day Jones in Next Friday and its sequel, Friday After Next, and also appearing in The Hangover as "Black Doug". He was the voice of Boog in Open Season 2 (replacing Martin Lawrence). As of 2010, Epps was the executive producer on a documentary about the life story of a former member of Tupac Shakur's Outlawz, Napoleon: Life of an Outlaw. He is also known for playing Lloyd Jefferson "L. J. " Wade in Resident Evil: Apocalypse (2004) and Resident Evil: Extinction (2007) respectively. 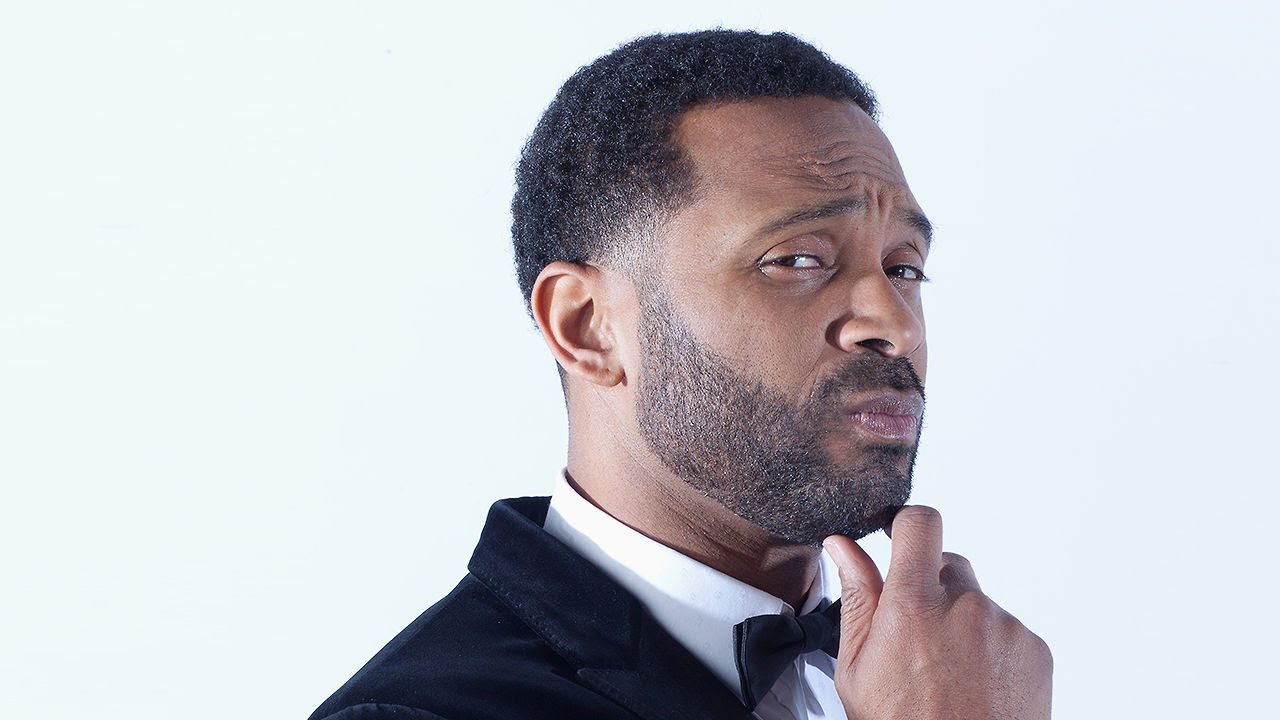 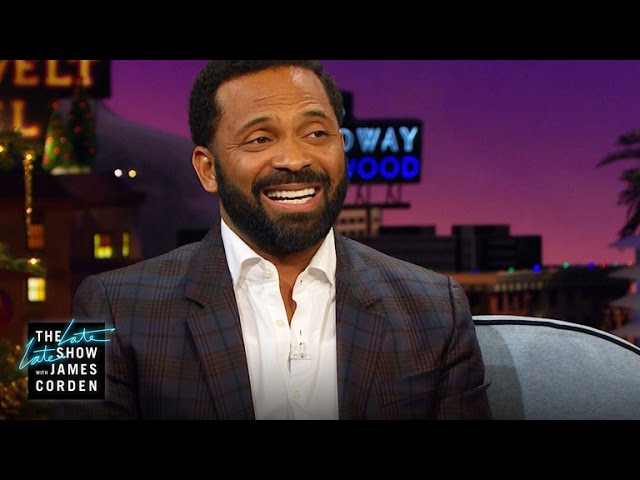 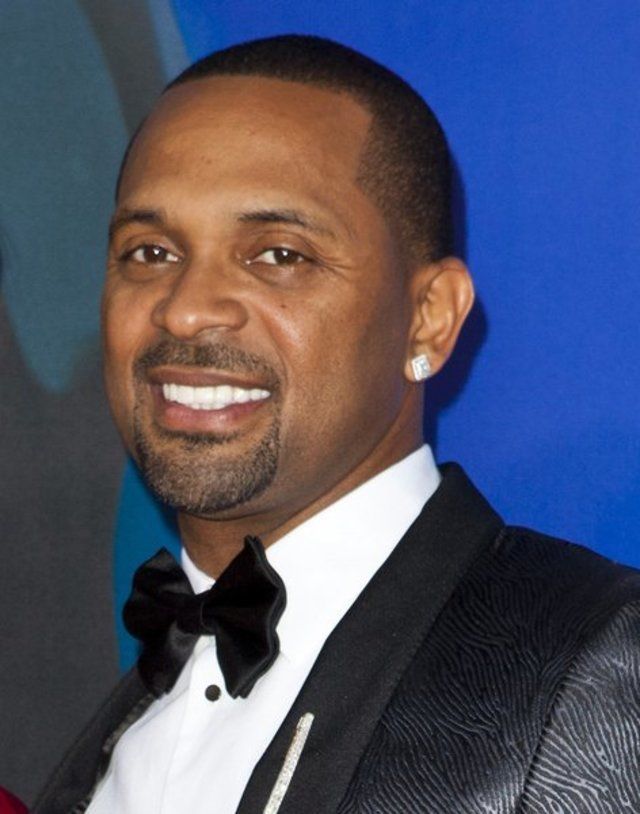