The Russian Blue is a naturally occurring breed that may have originated in the port of Arkhangel'sk in Russia. They are also sometimes called Archangel Blues. It is believed that sailors took Russian Blues from the Archangel Isles to Great Britain and Northern Europe in the 1860s. The first recorded appearance outside of Russia was in 1875 at The Crystal Palace in England as the Archangel Cat. The Russian Blue competed in a class including all other blue cats until 1912, when it was given its own class. The breed was developed mainly in England and Scandinavia until after World War II. 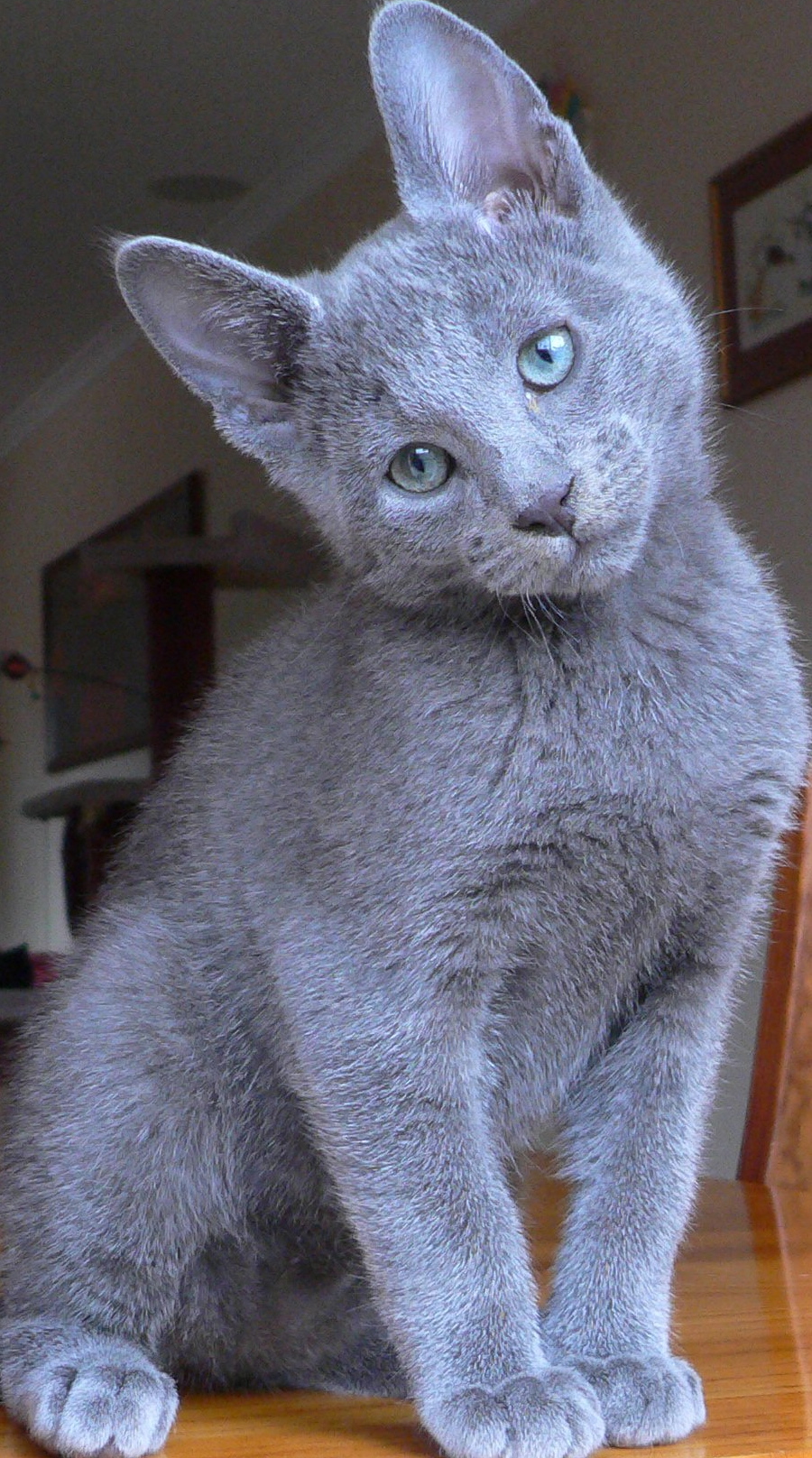 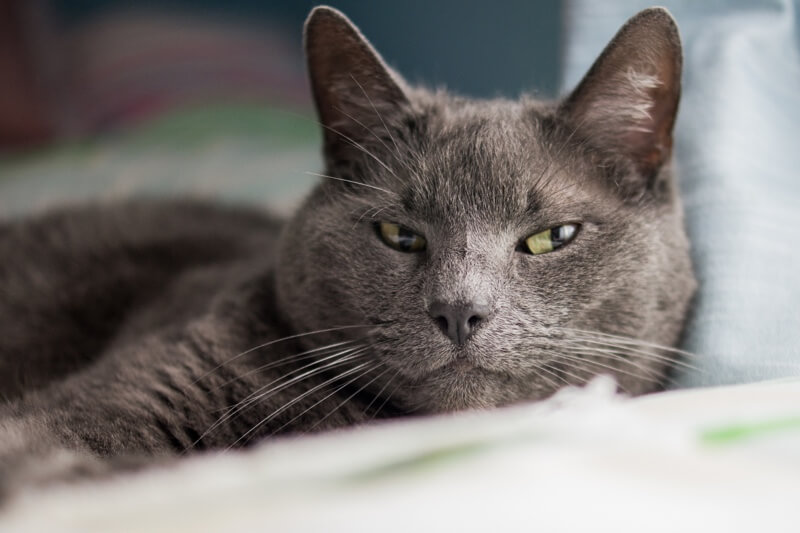 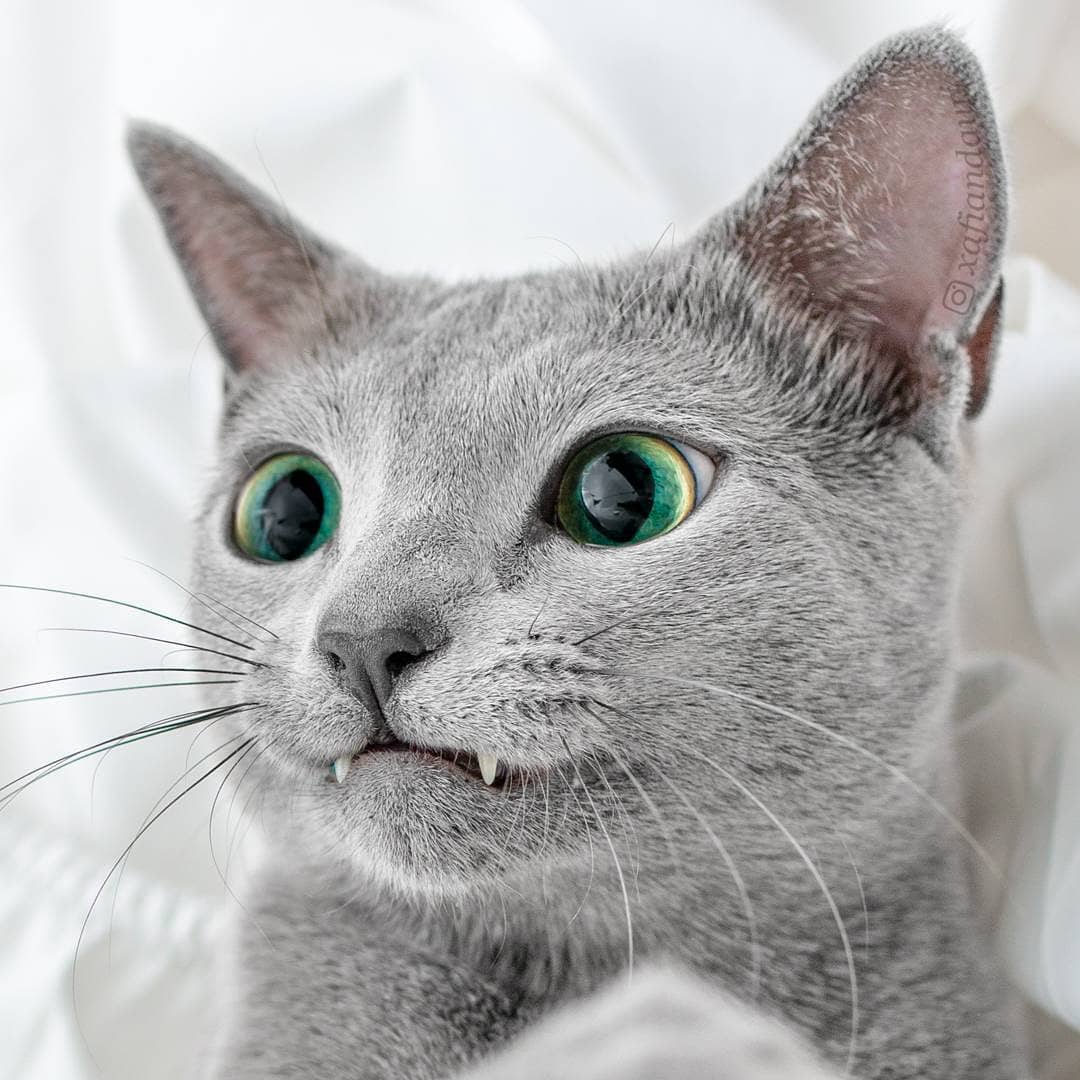 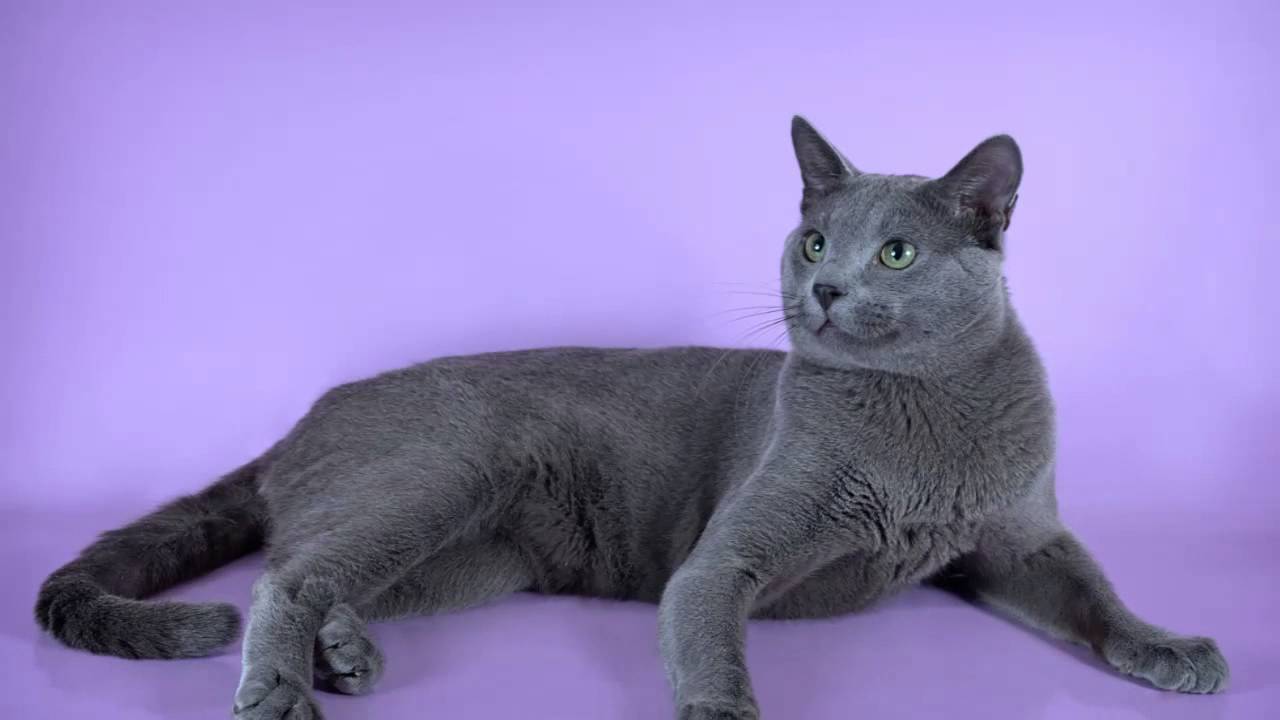 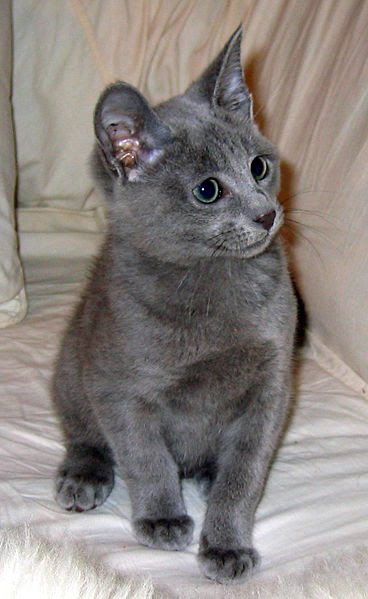 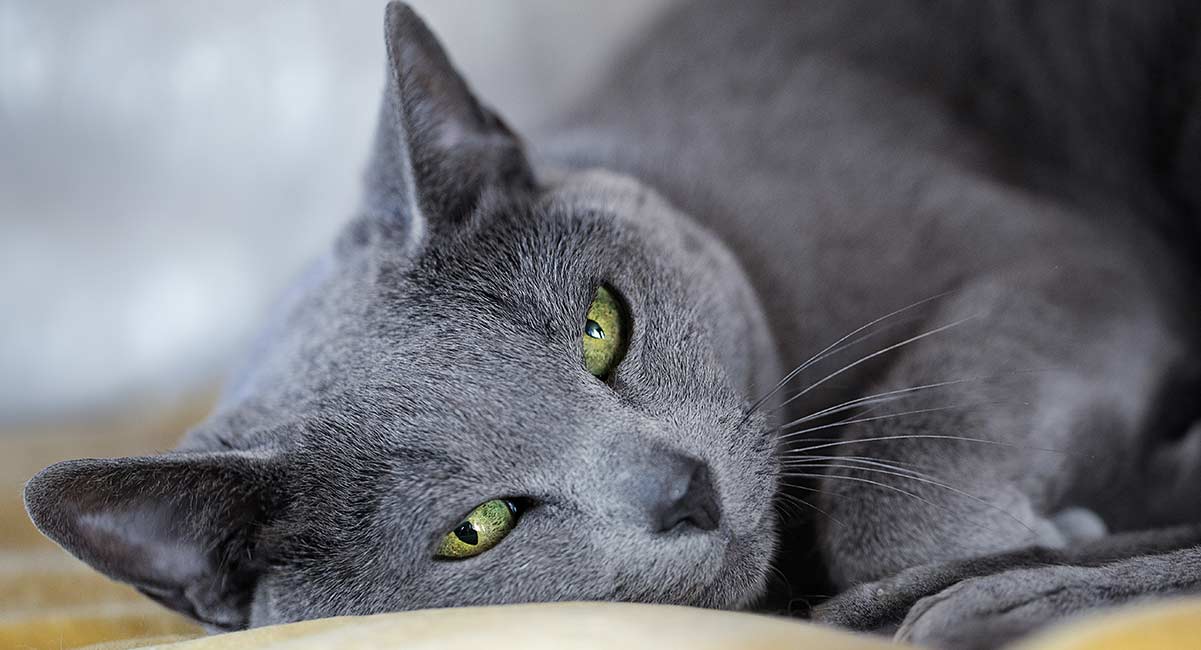 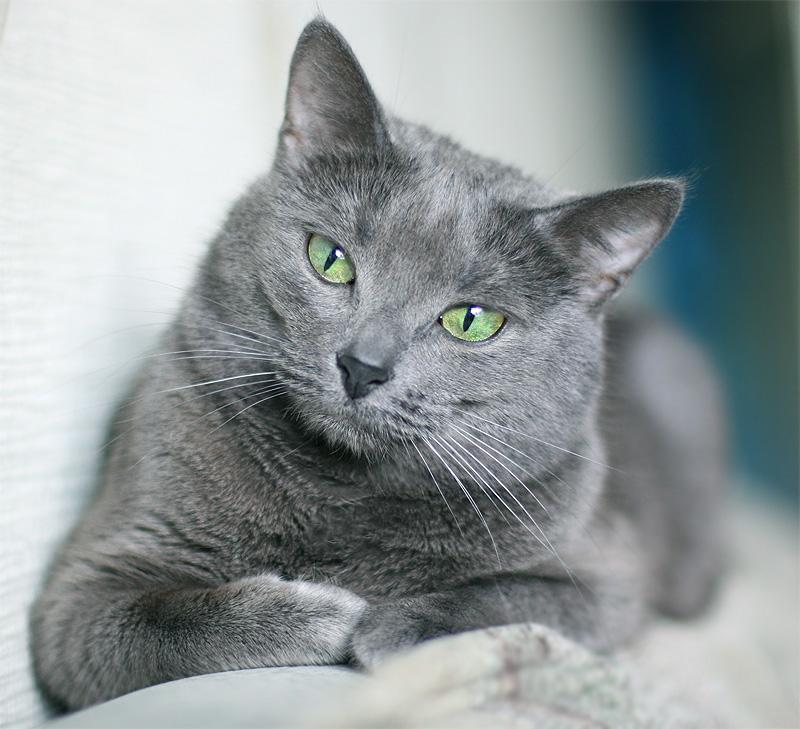 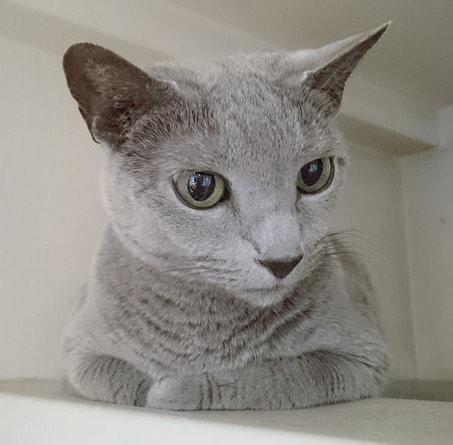 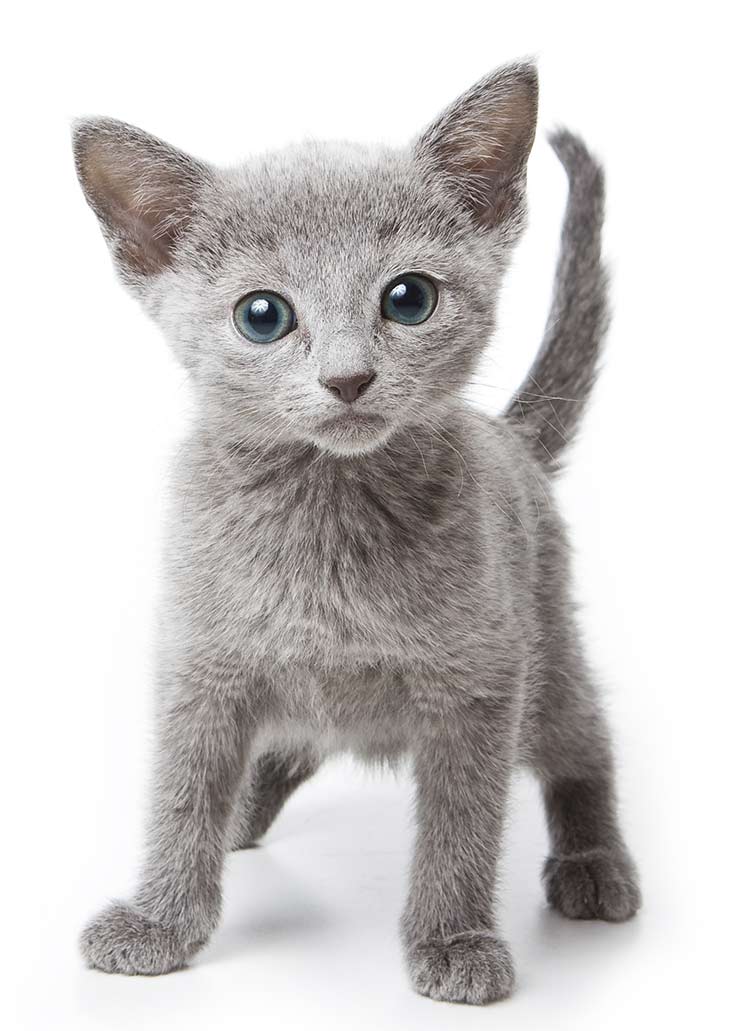 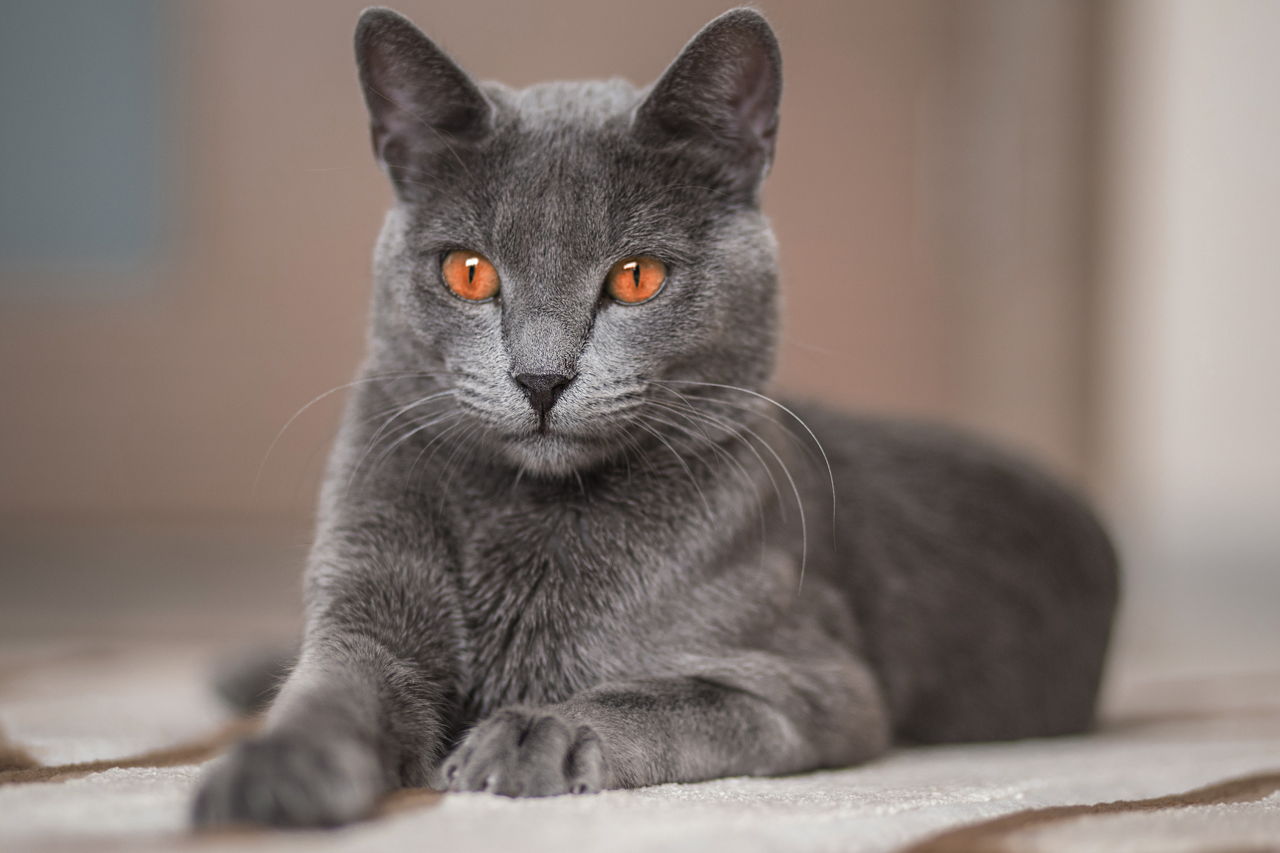 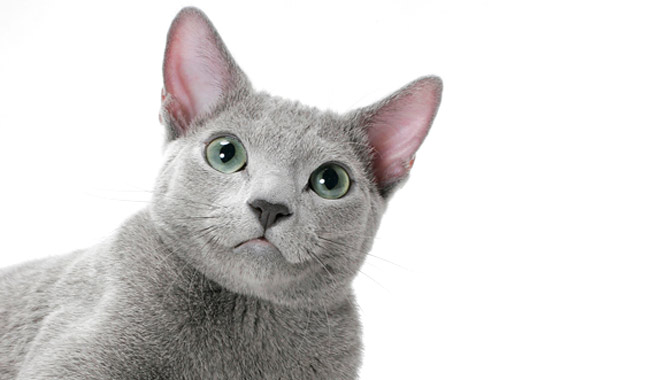 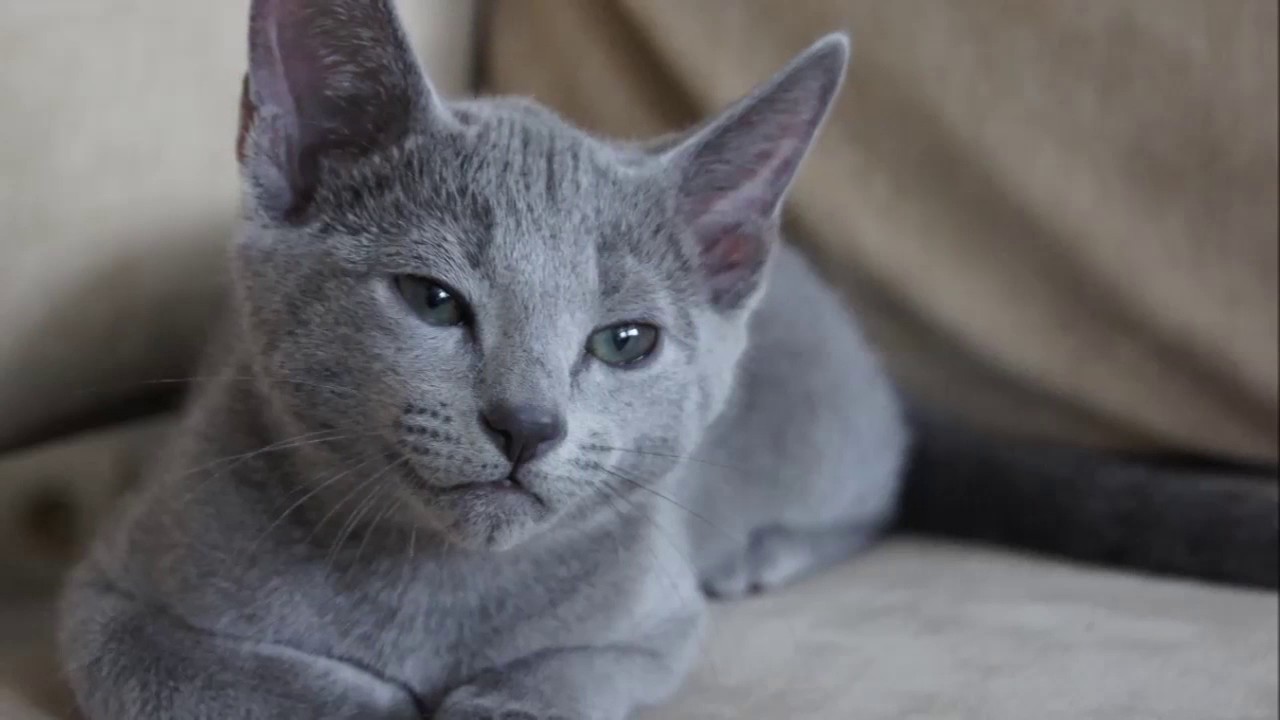 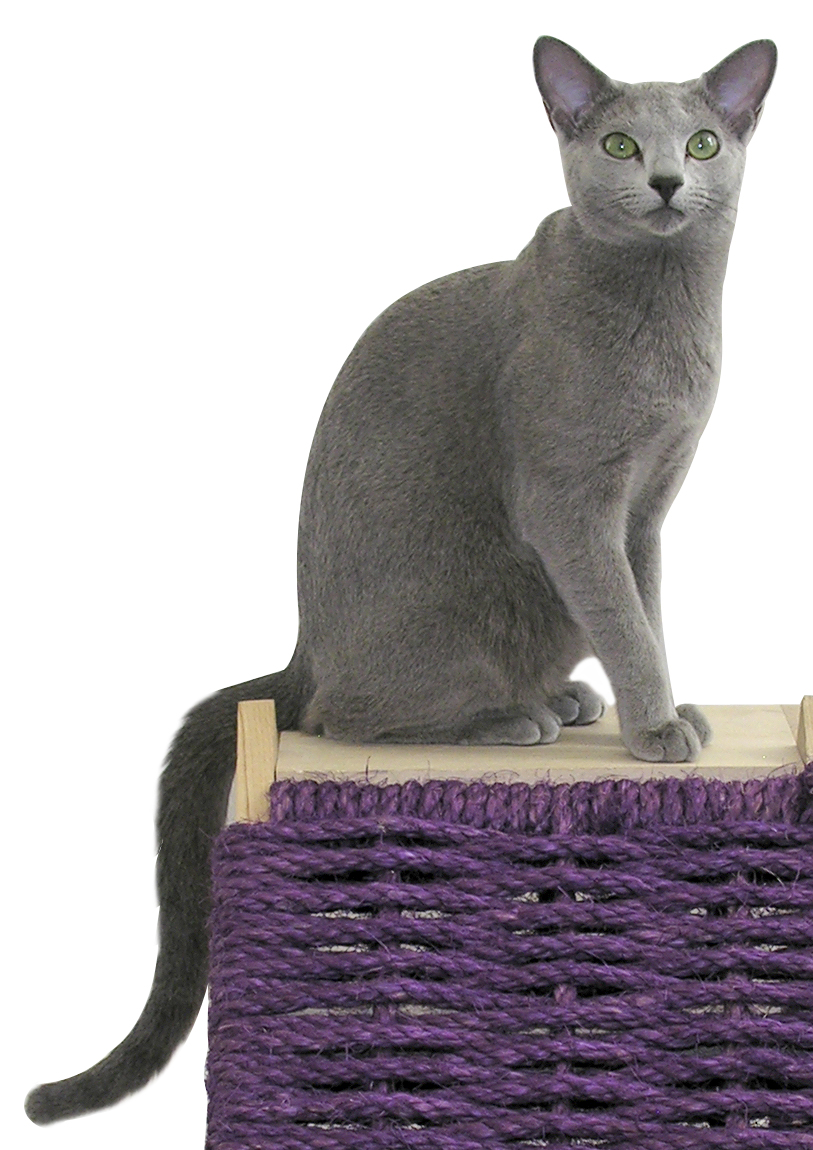 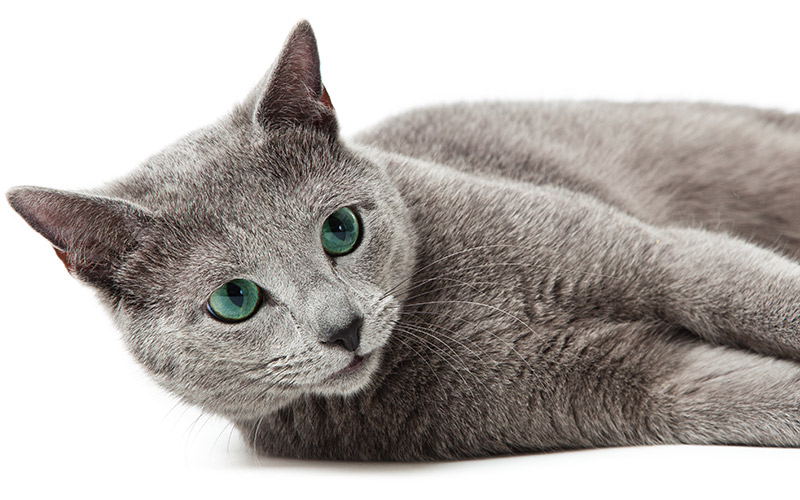 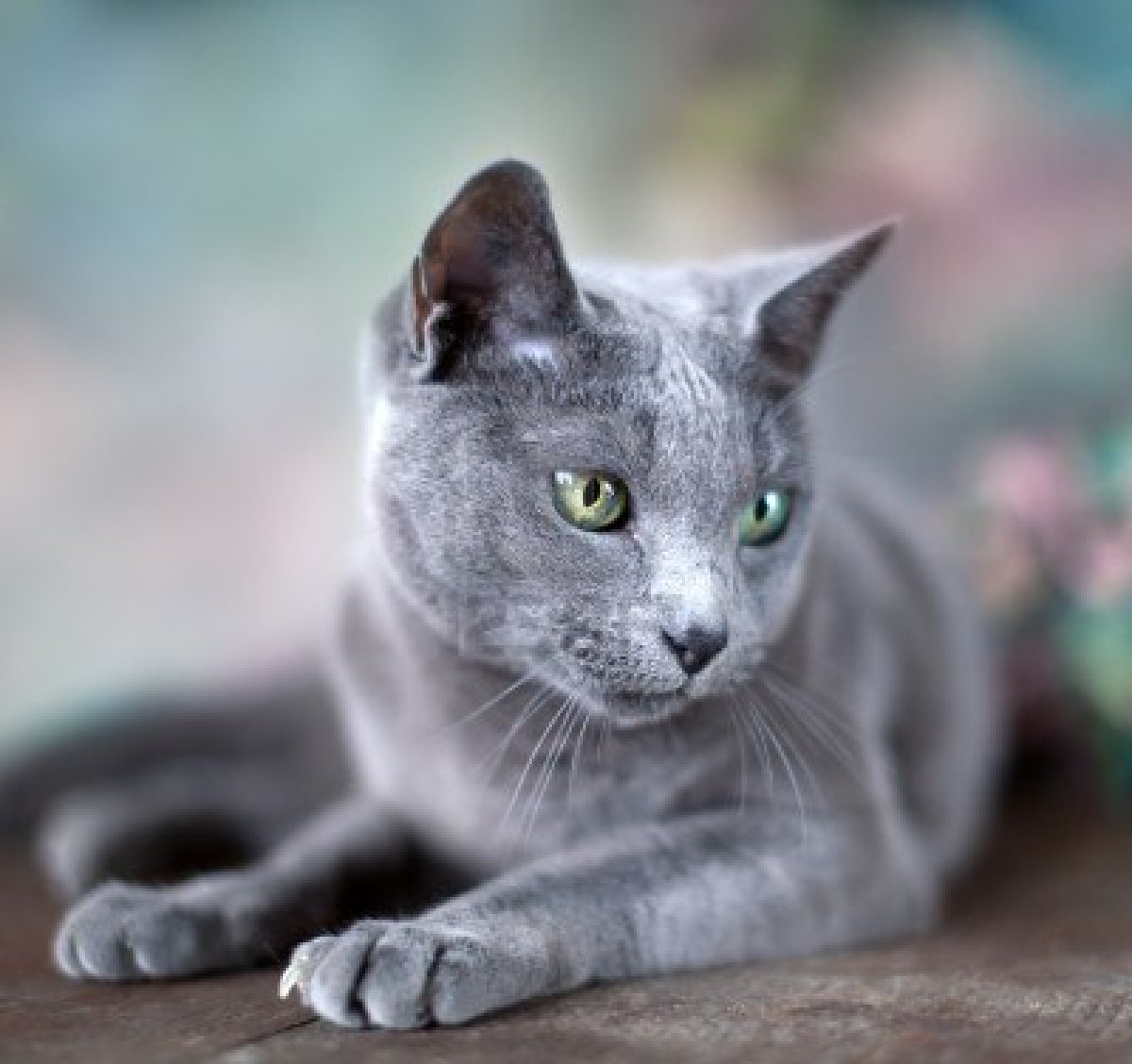 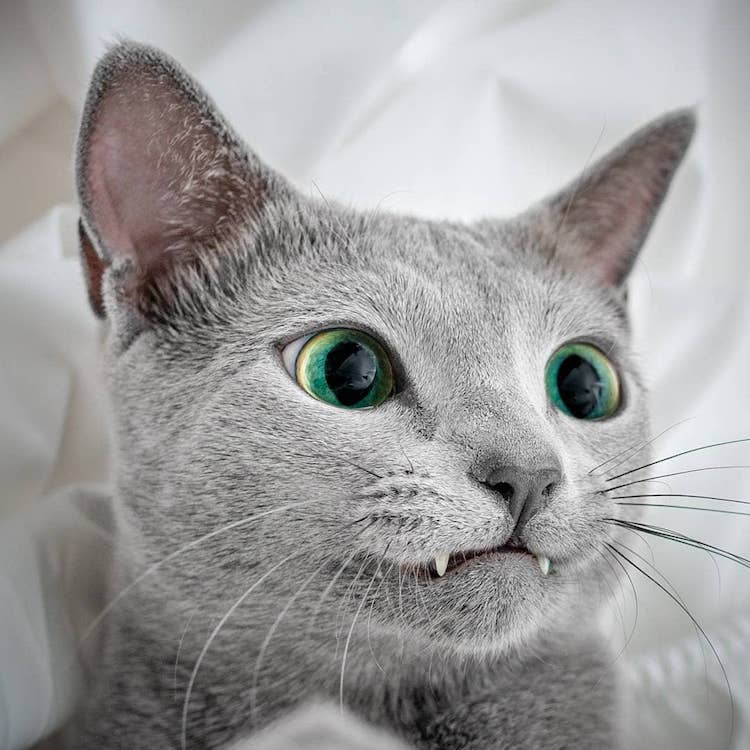