Stadium High School is a public high school in Tacoma, Washington, and a historic landmark. It is part of Tacoma Public Schools, or Tacoma School District No. 10 and is located in the Stadium District, near downtown Tacoma. The original building was severely damaged by a fire in 1898 while it was still a partially-constructed hotel designed by Hewitt & Hewitt being used for storage. It was reconstructed for use as a school beginning in 1906 according to designs by Frederick Heath, and a "bowl" stadium was added later in 1910. 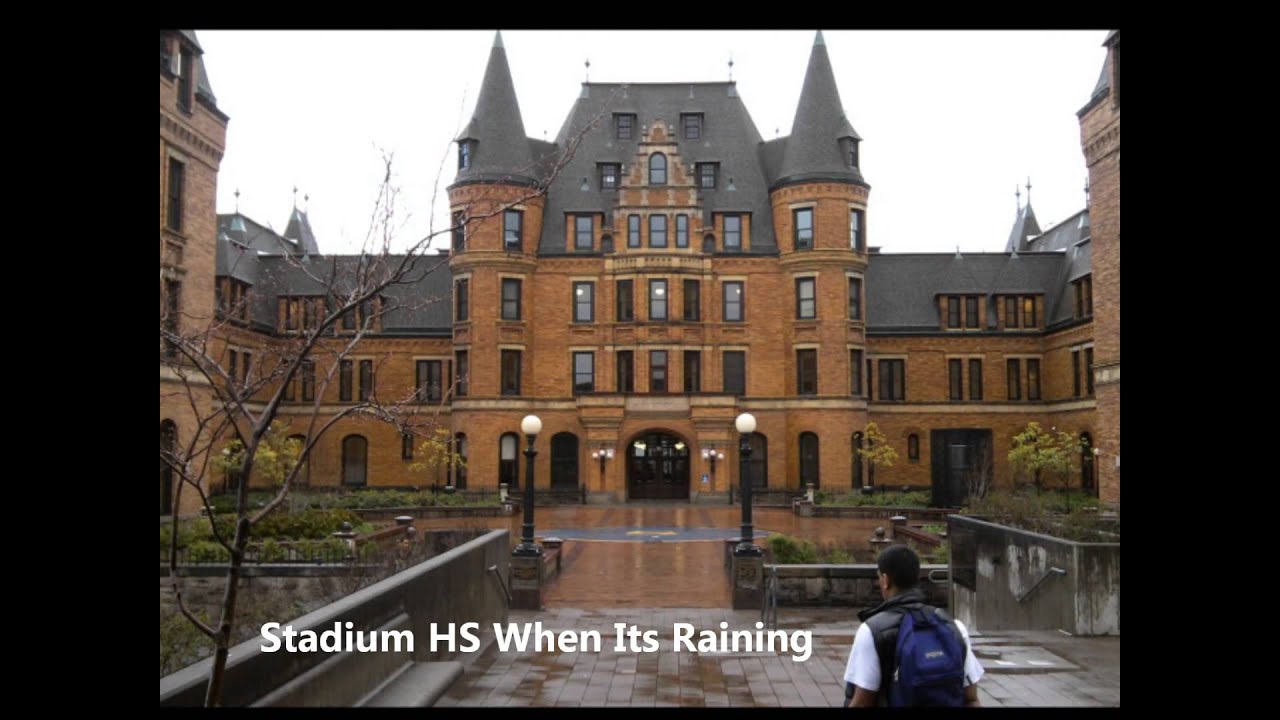 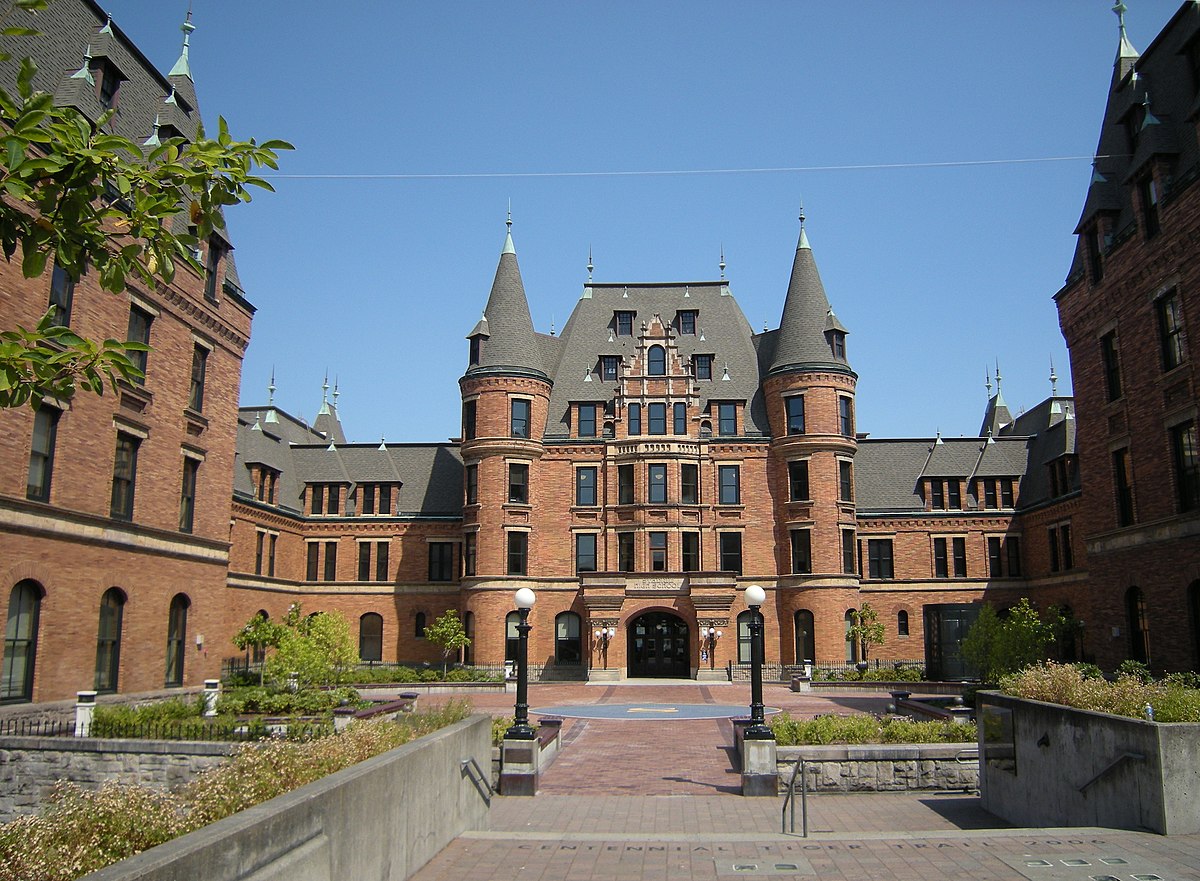 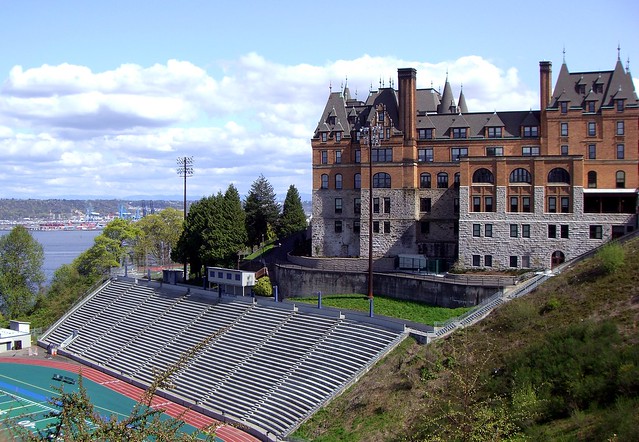 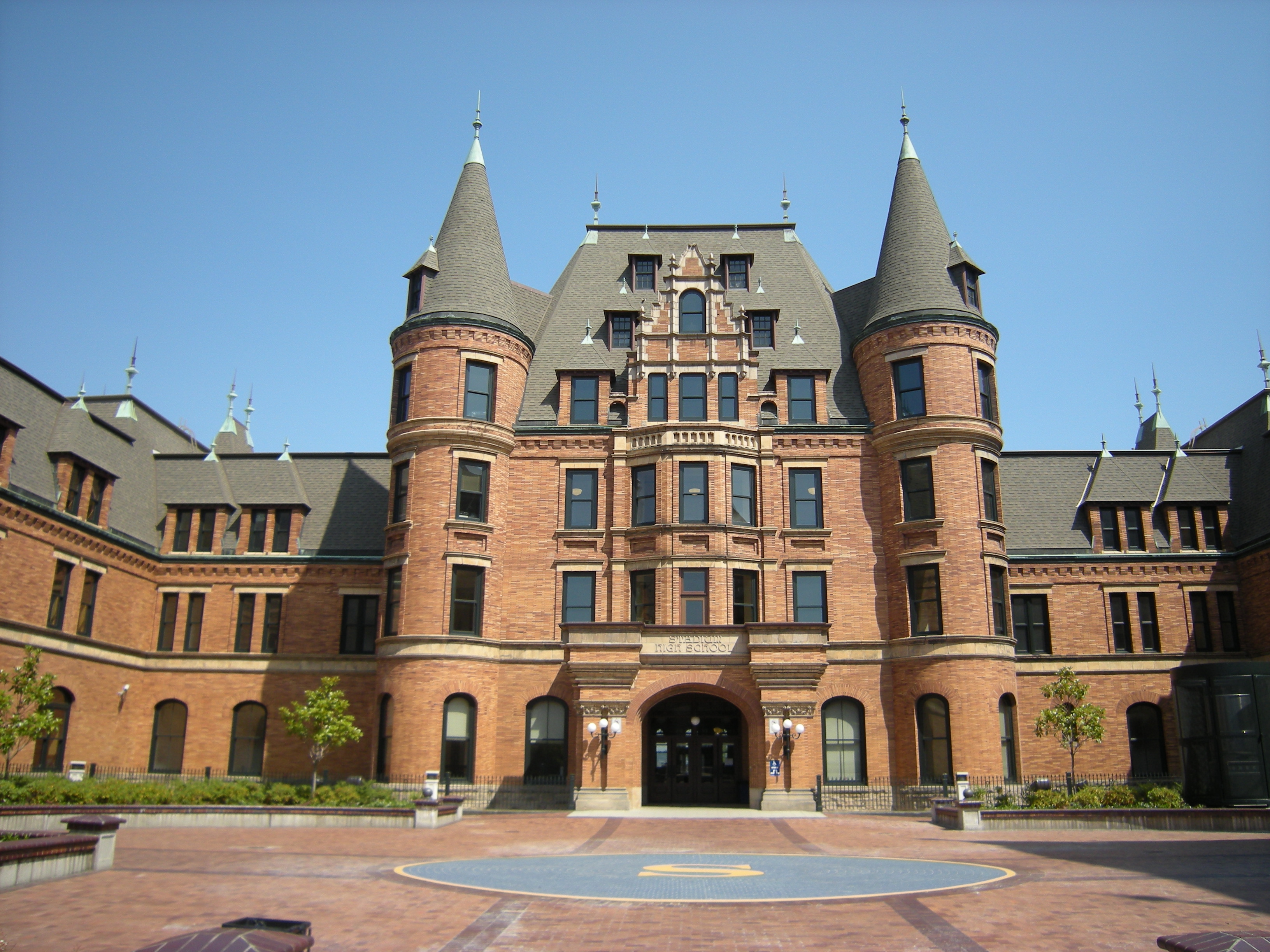 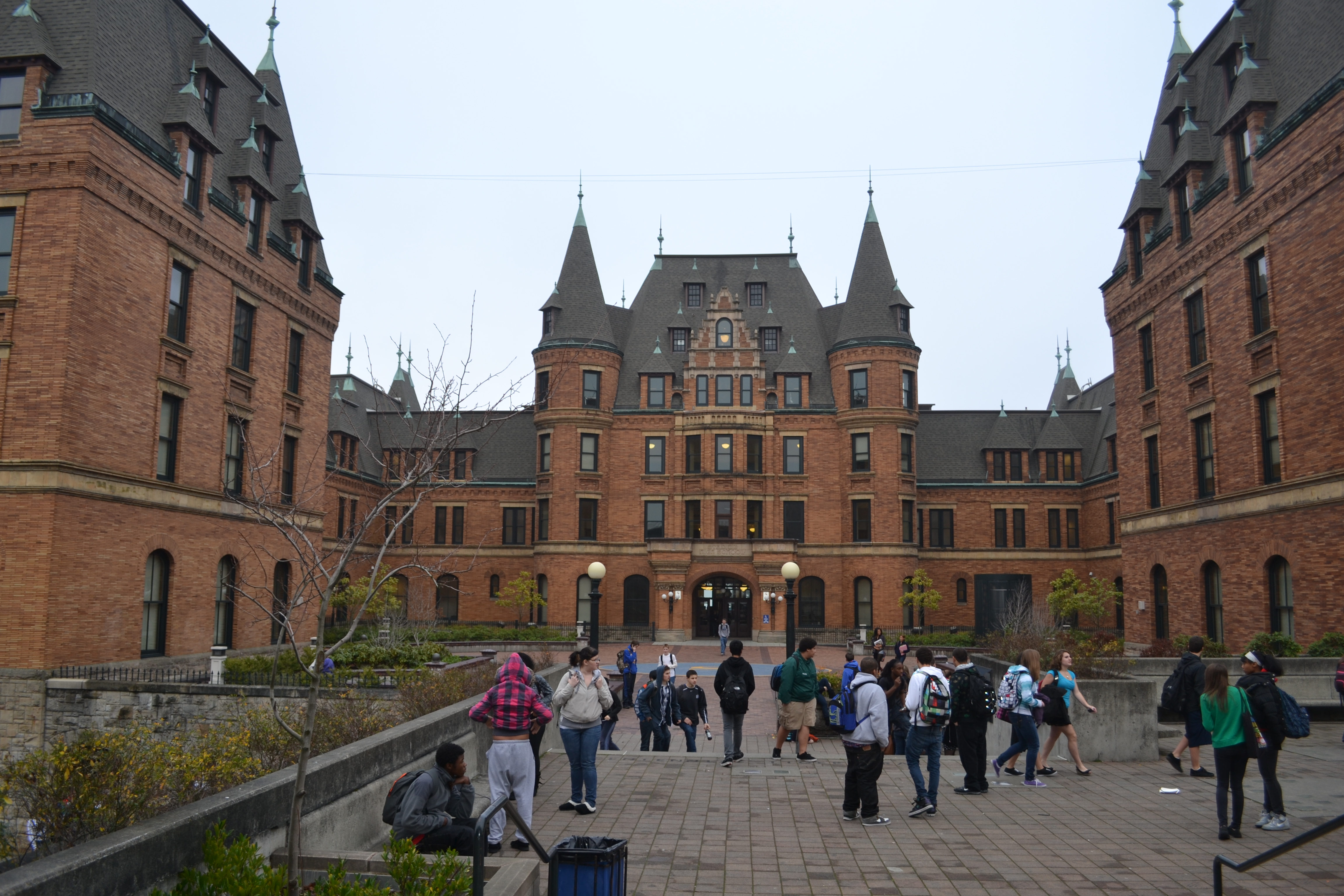 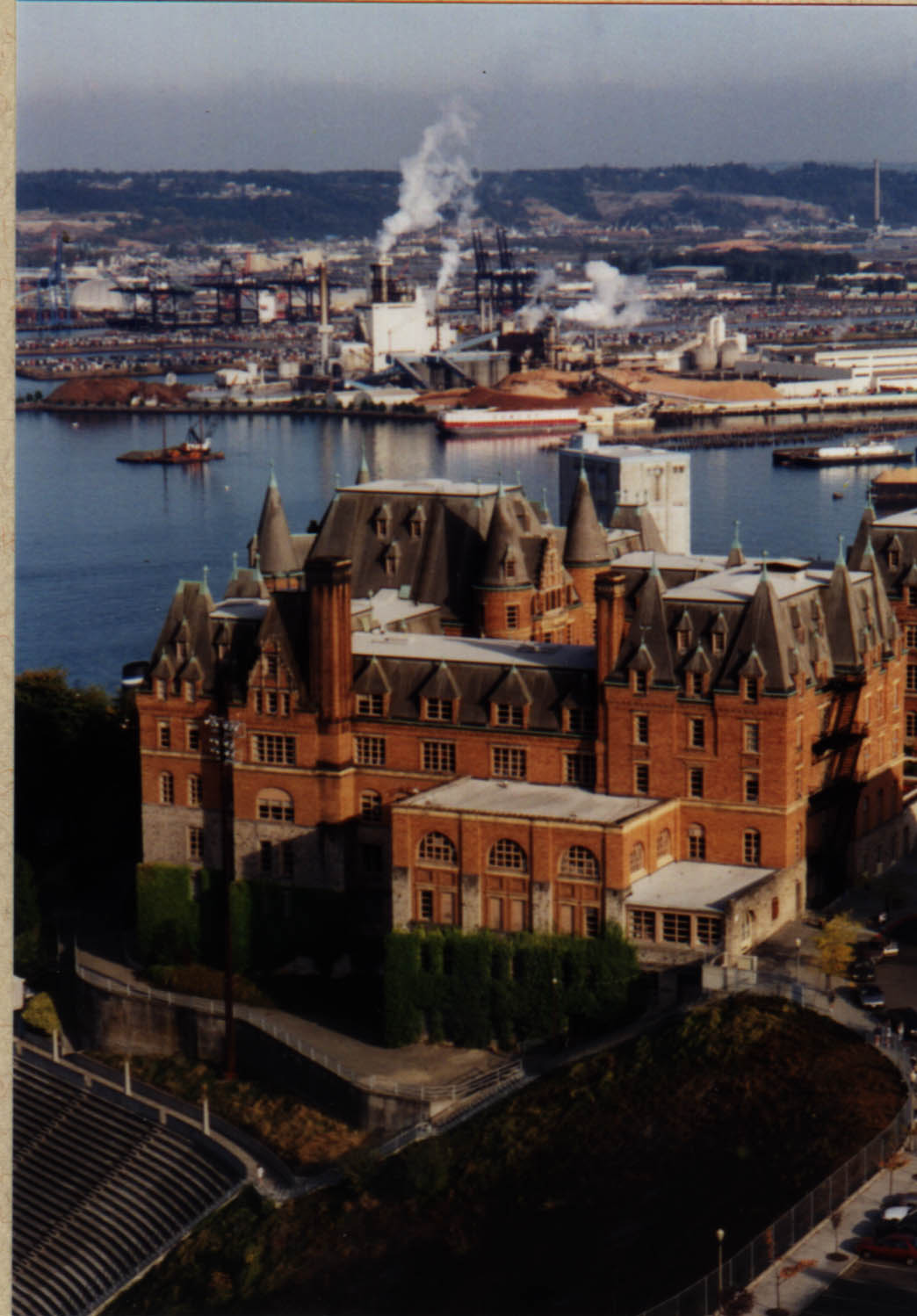 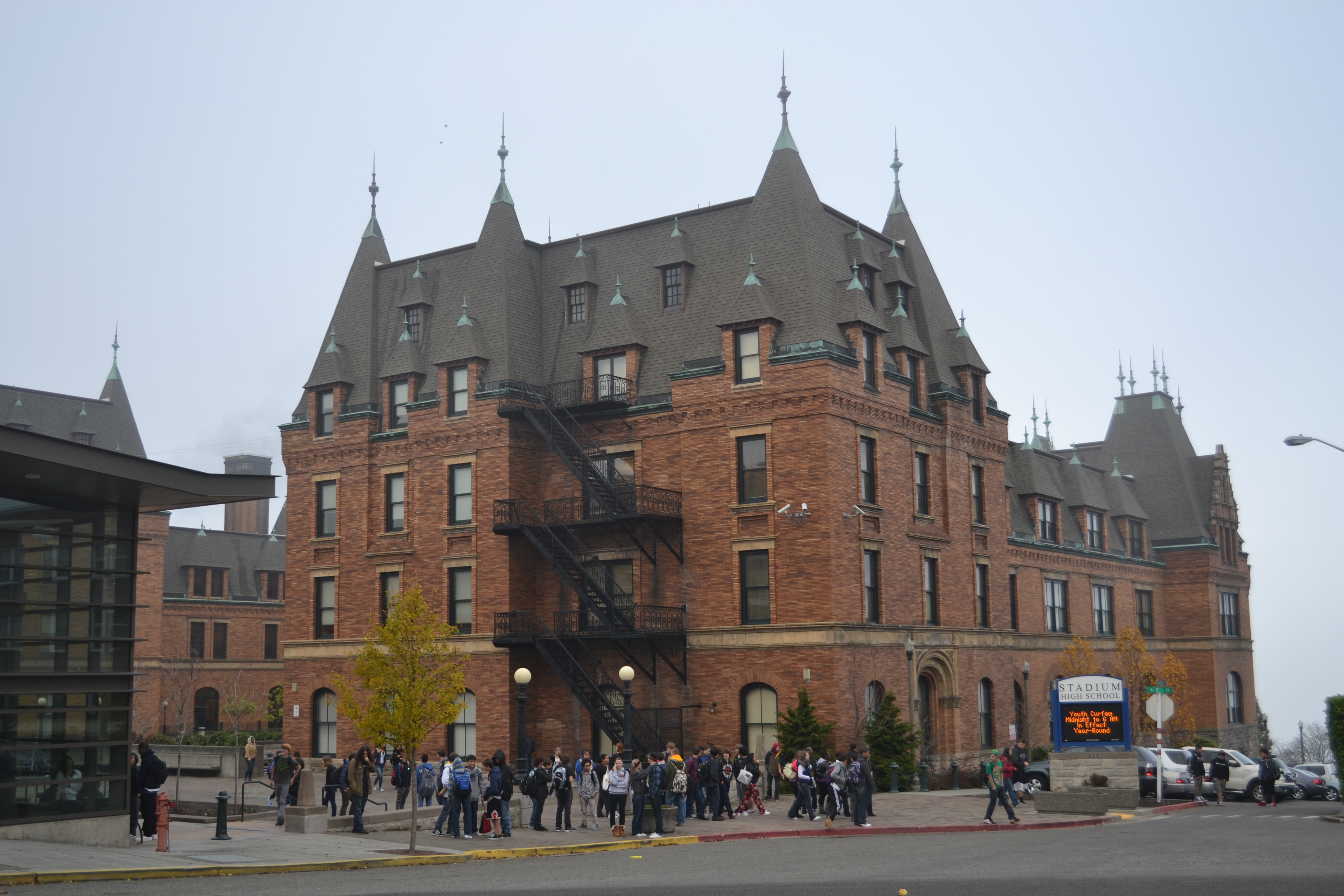 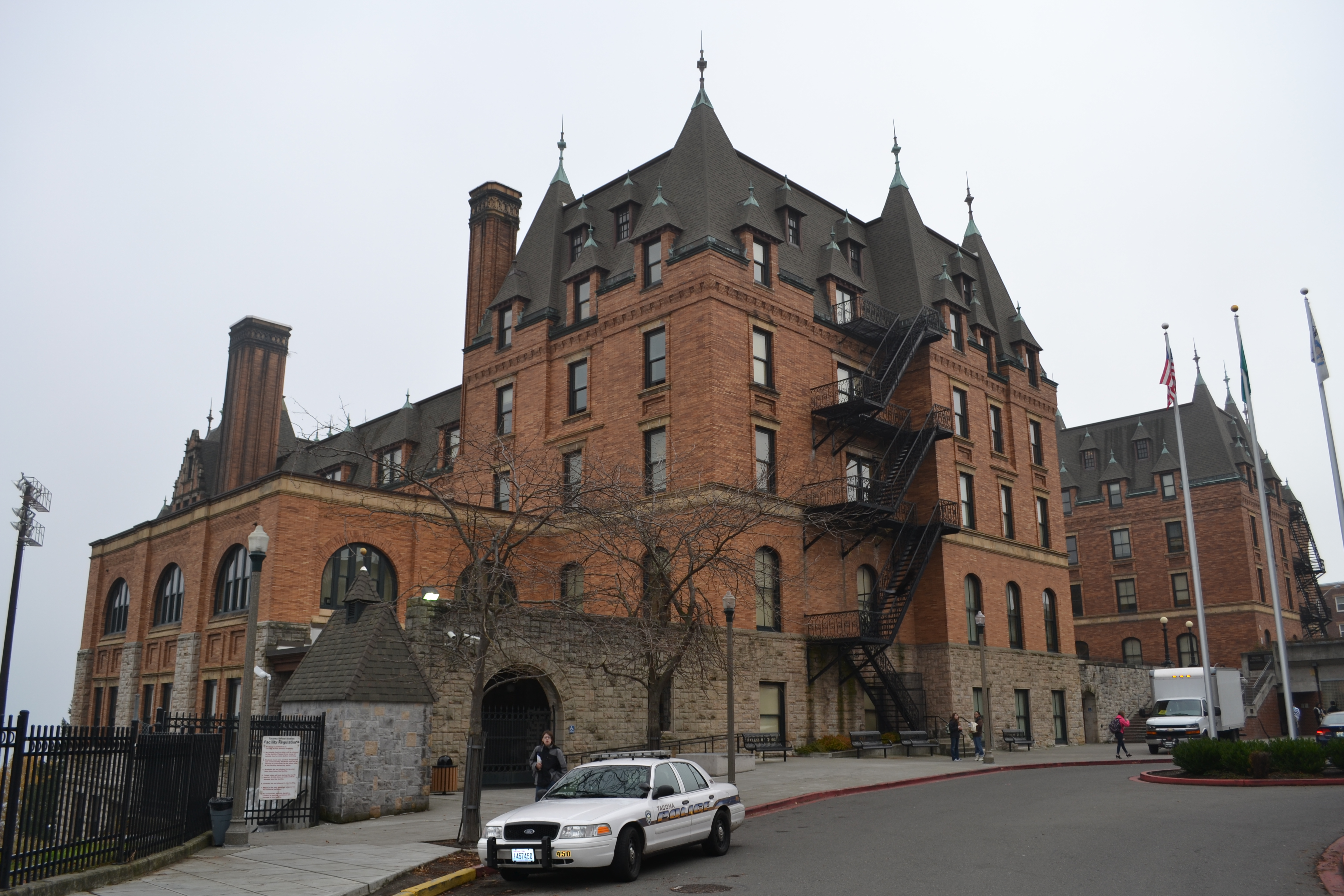 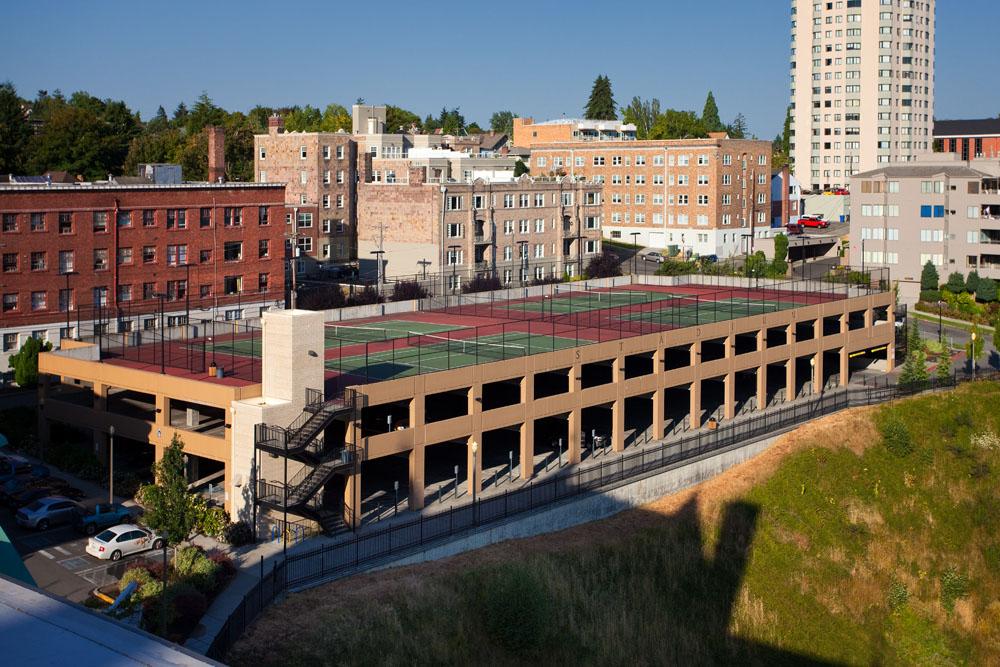 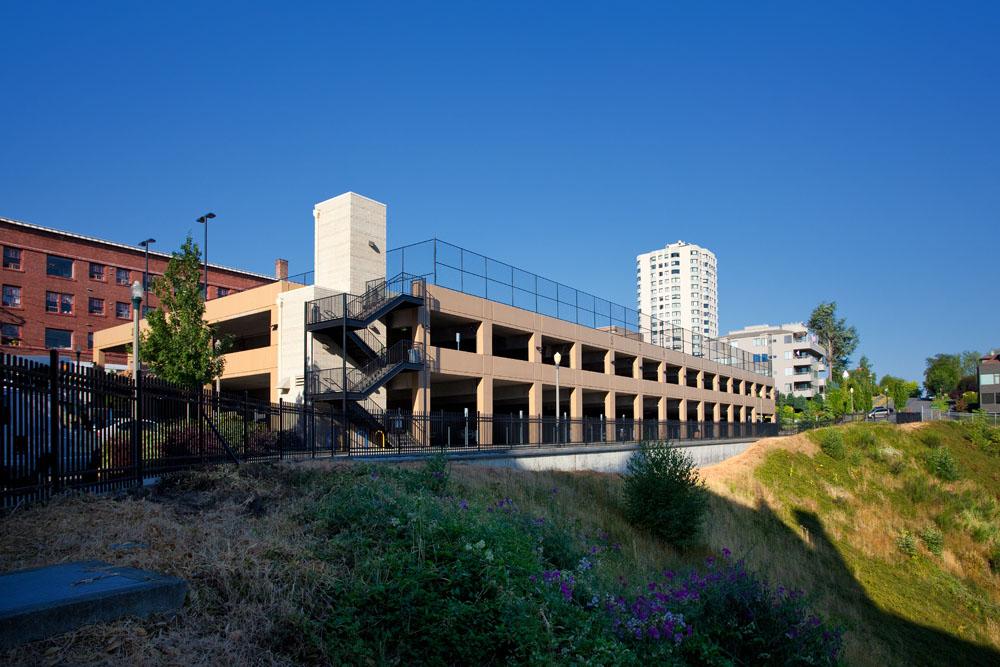 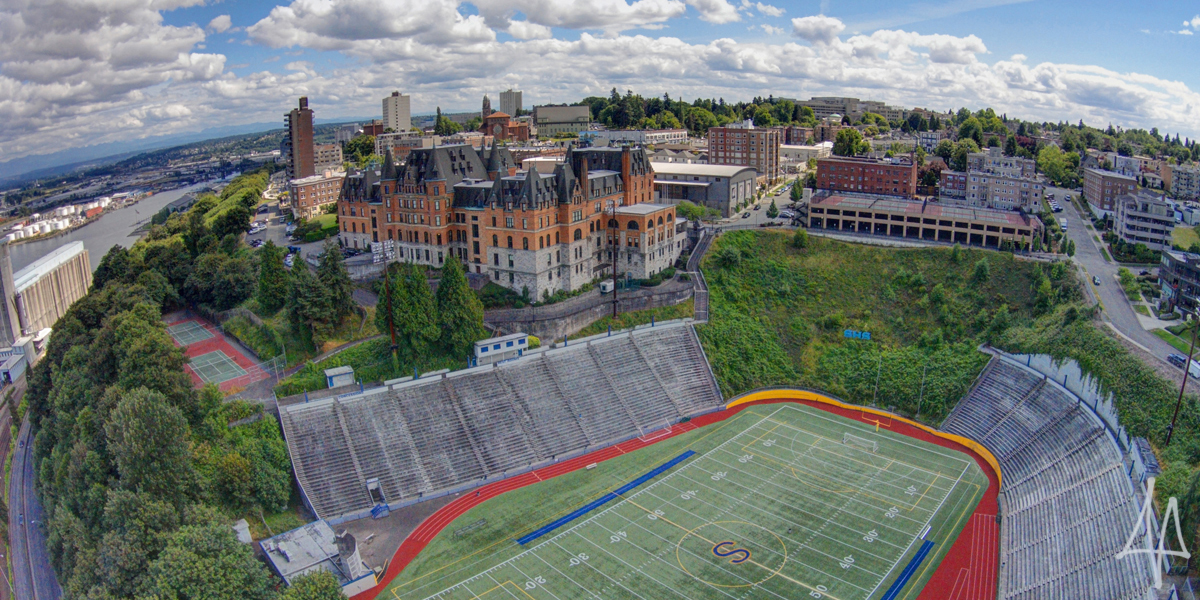 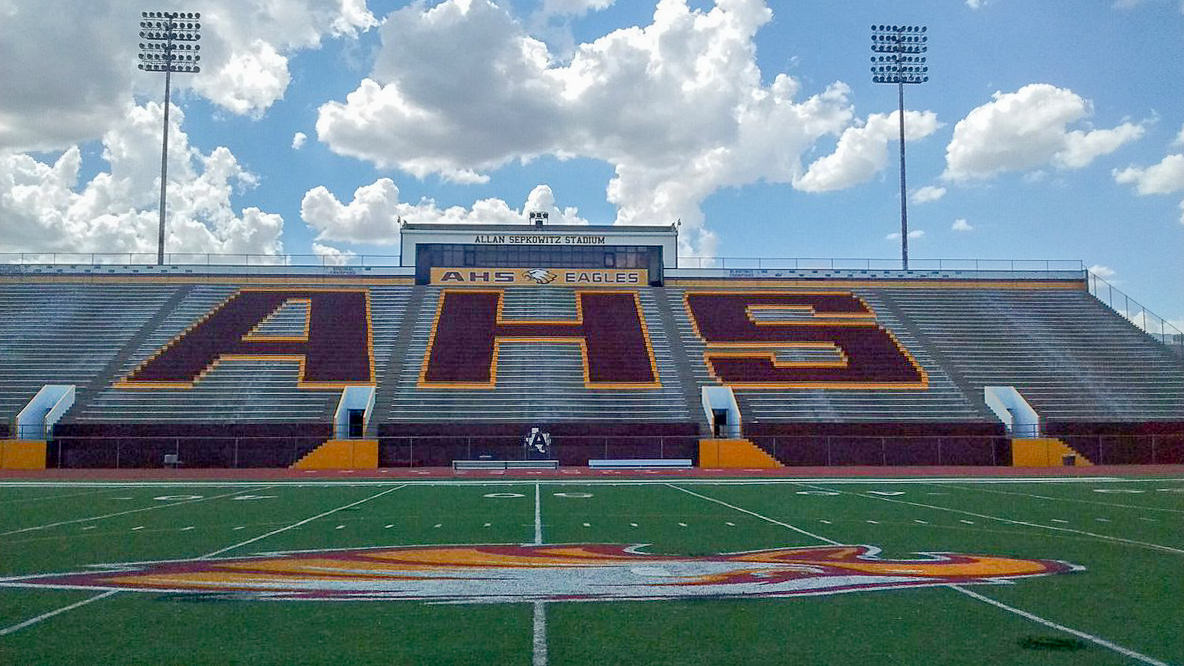 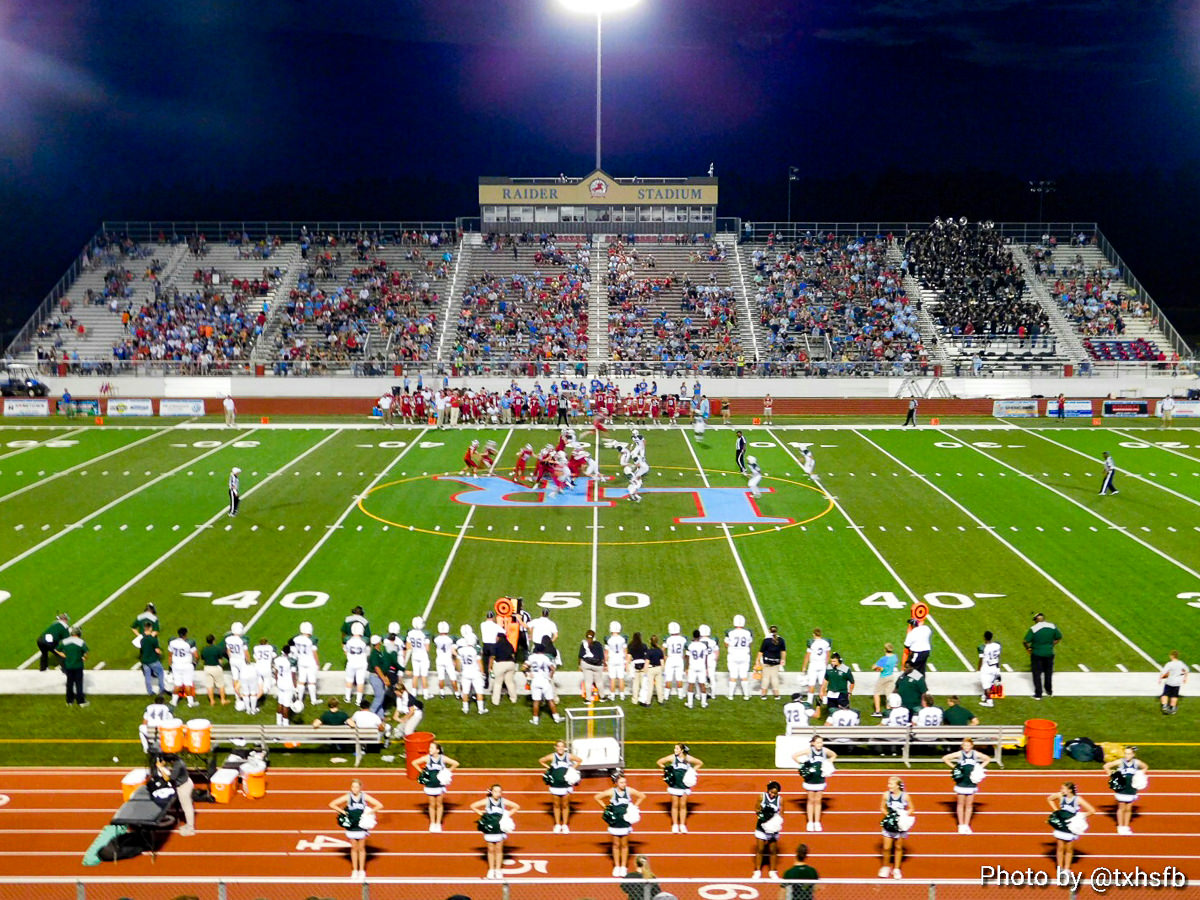 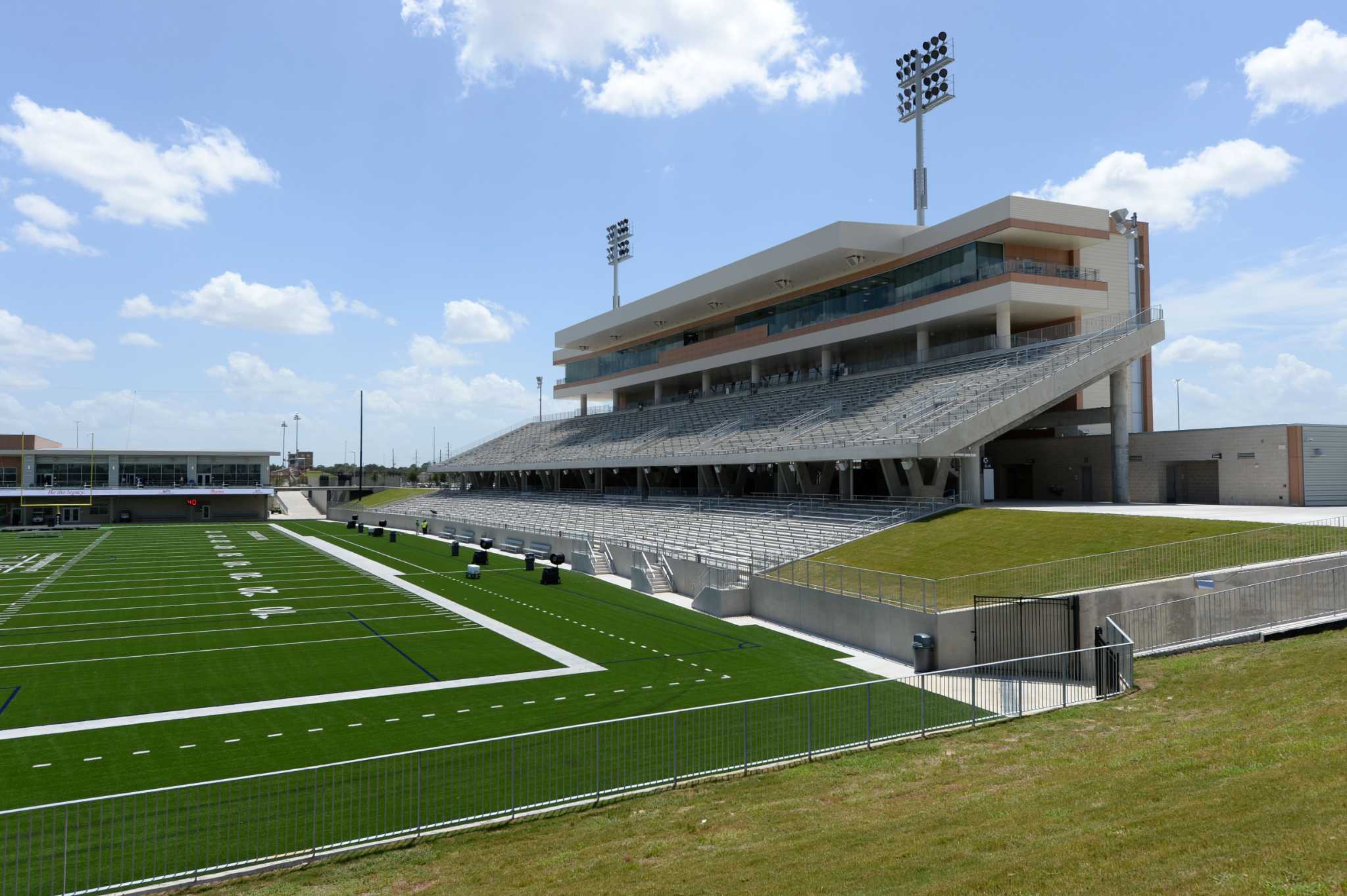 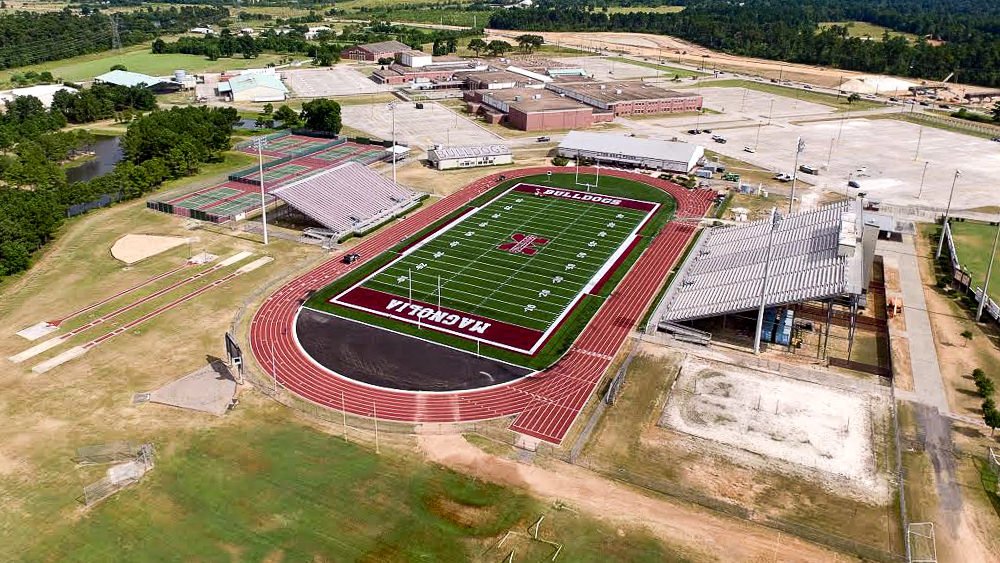