In 1972, Winston established his own company, Stan Winston Studio, and won an Emmy Award for his effects work on the telefilm Gargoyles. Over the next seven years, Winston continued to receive Emmy Award nominations for work on projects and won another for 1974's The Autobiography of Miss Jane Pittman. Winston also created the Wookiee costumes for the 1978 Star Wars Holiday Special. In 1978 Winston was the Special Make-up Designer for The Wiz. 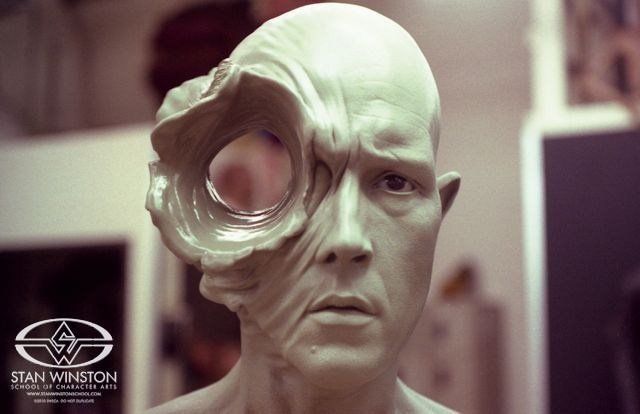 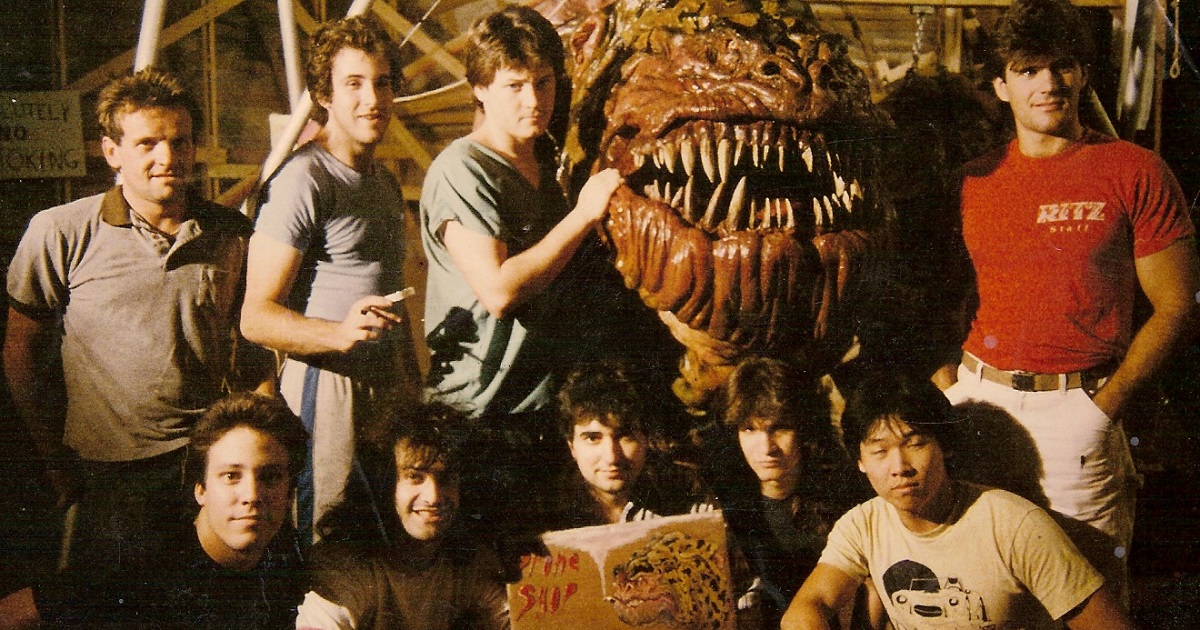 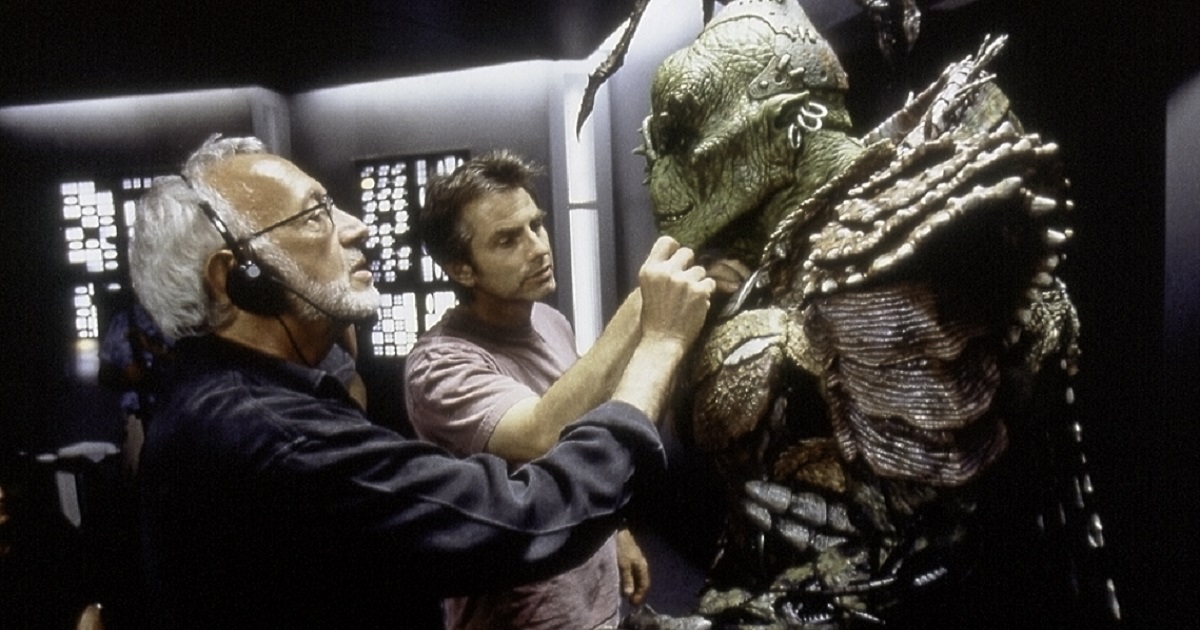 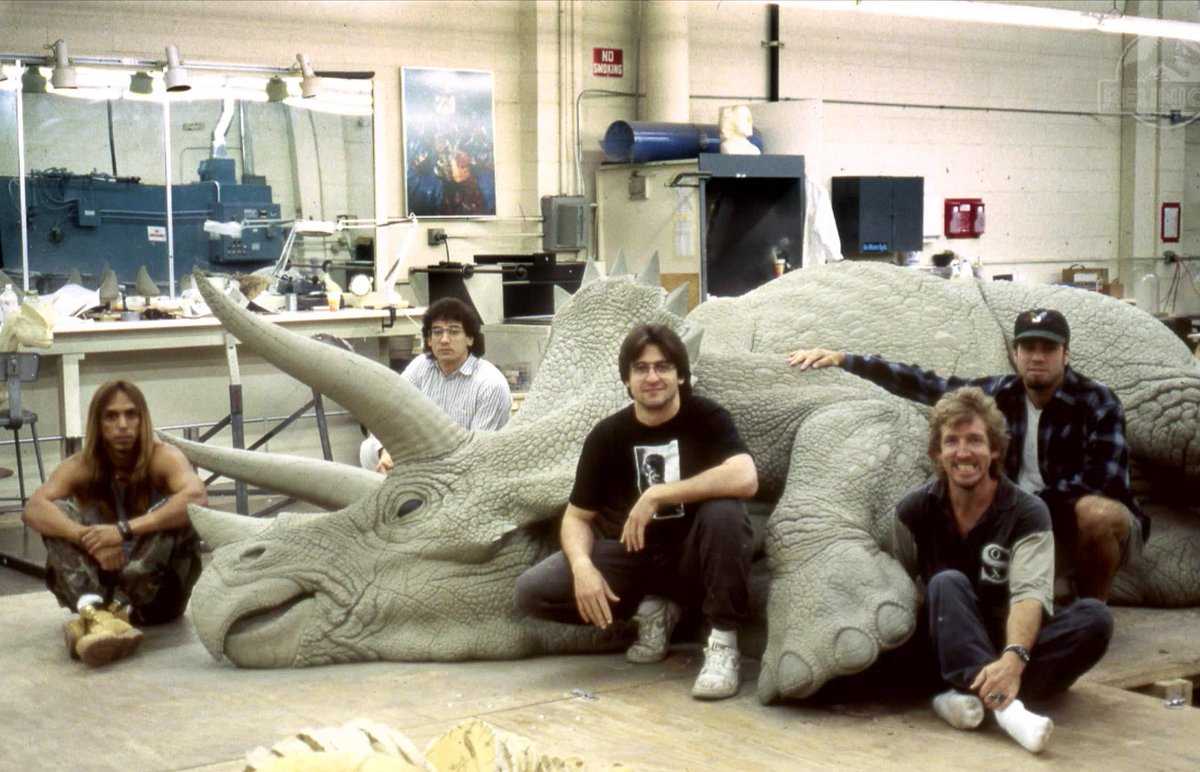 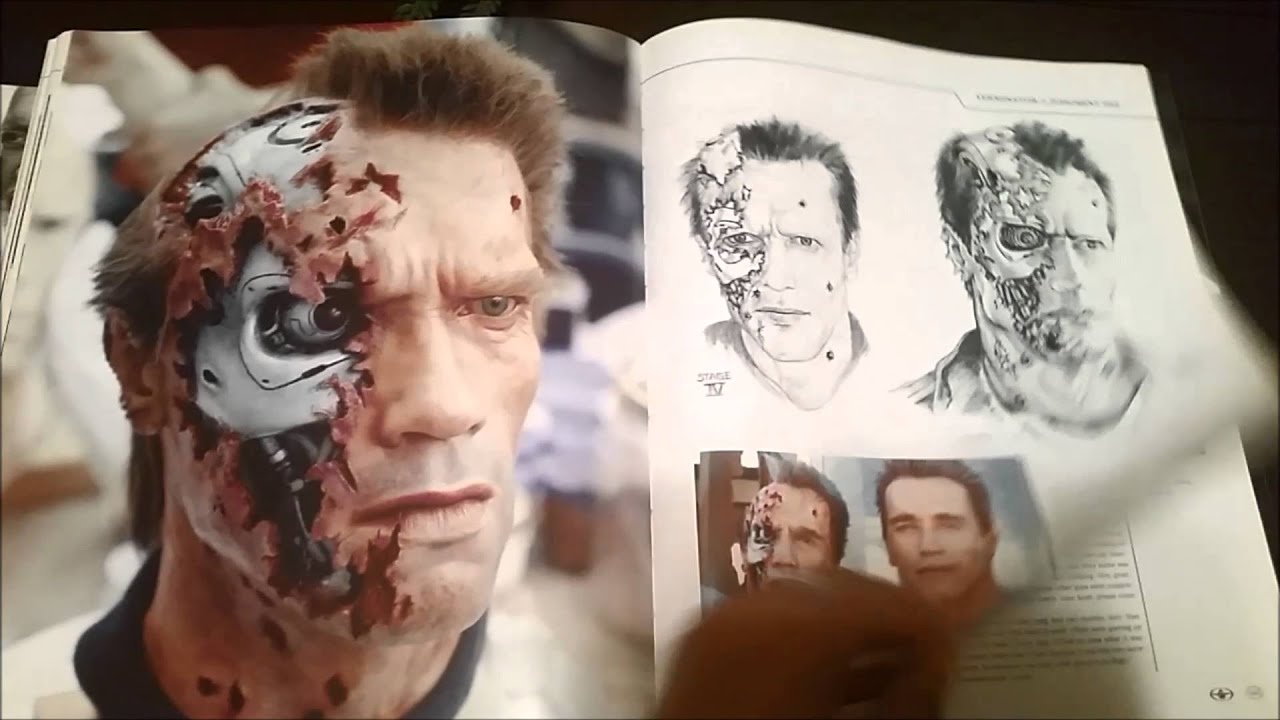 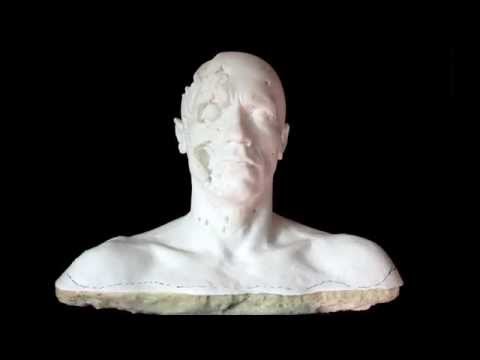 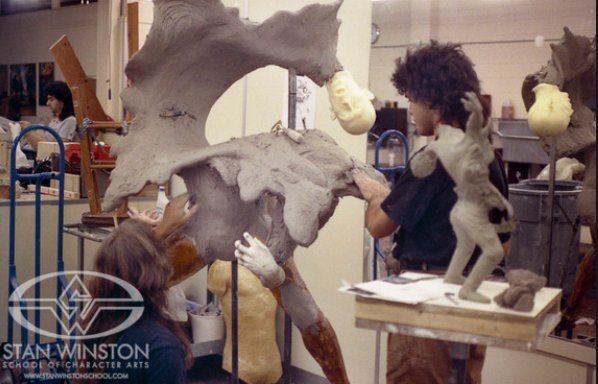 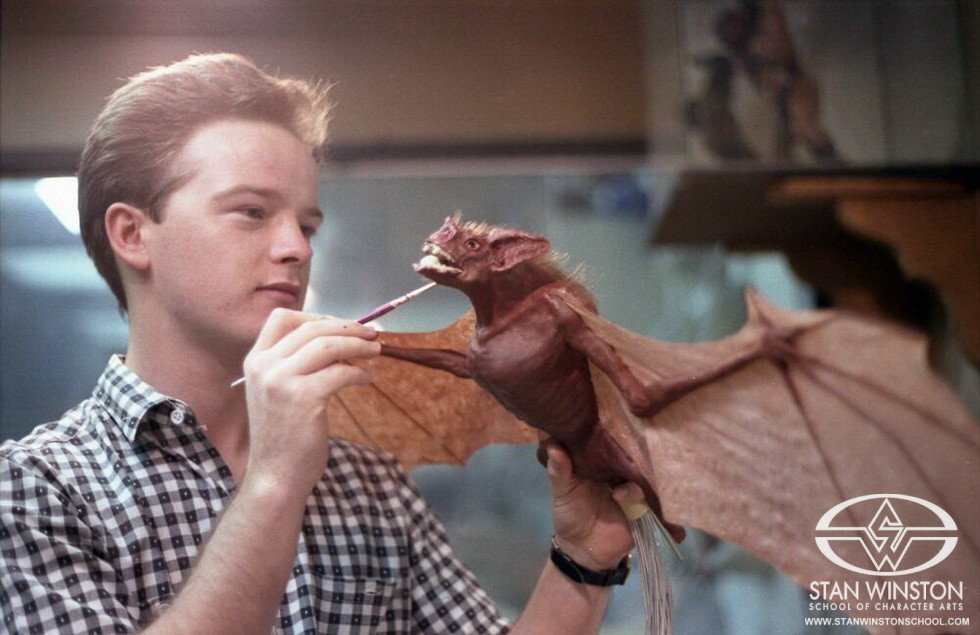 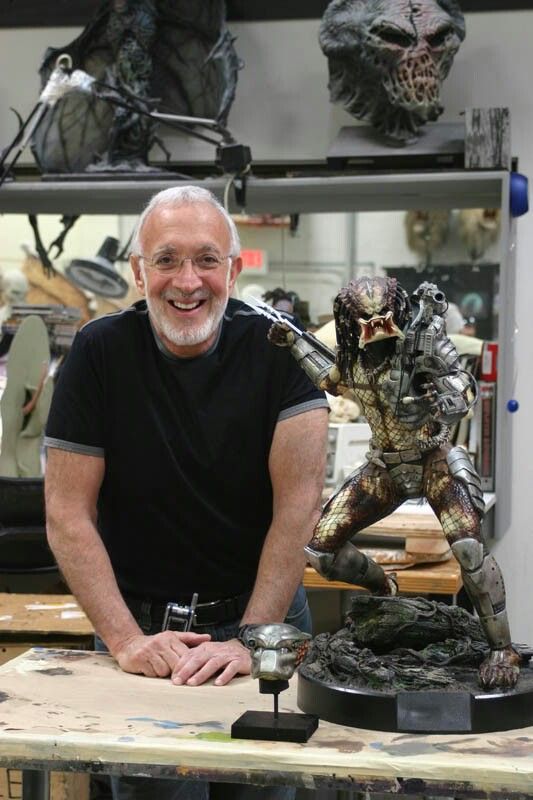 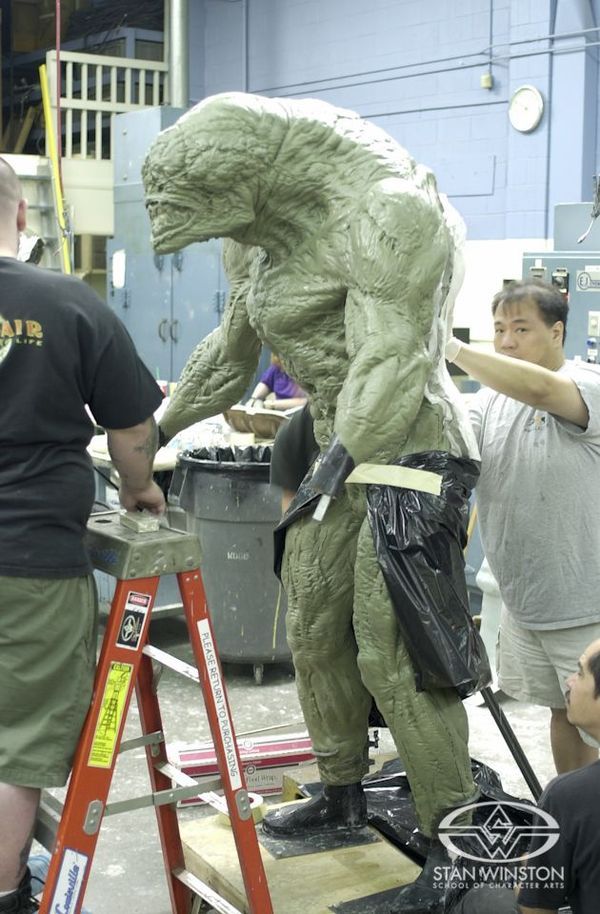 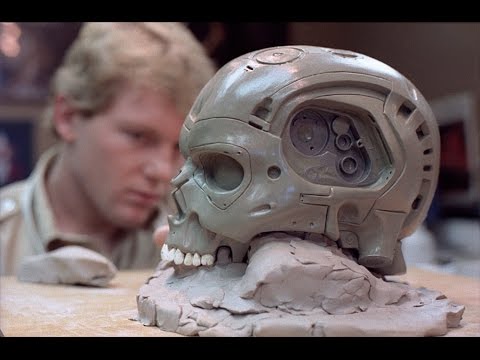 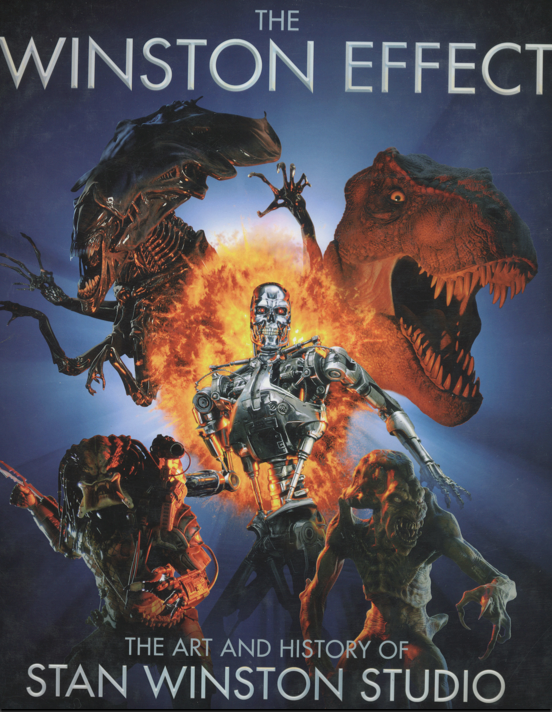 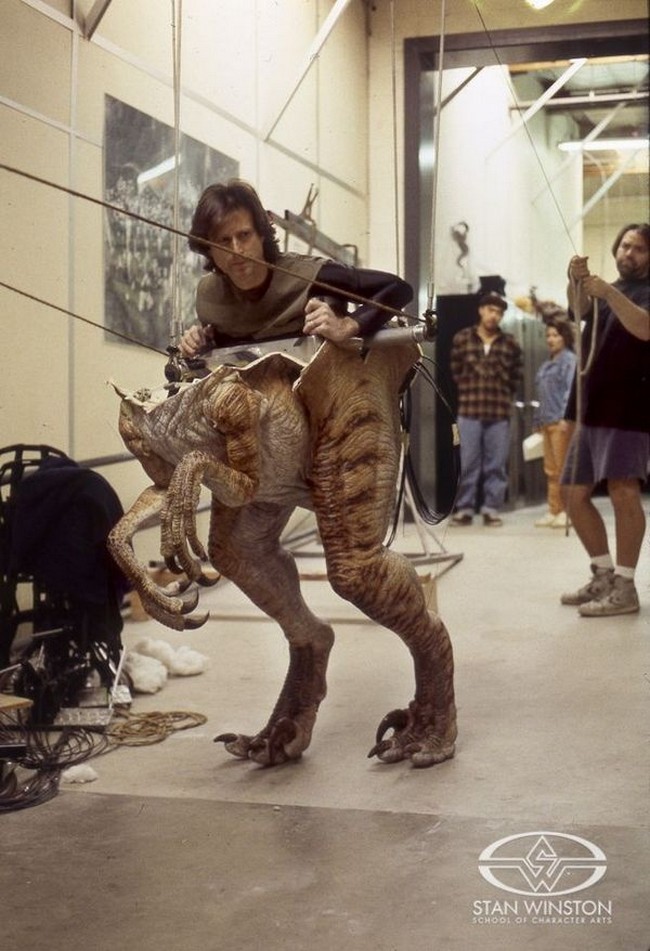 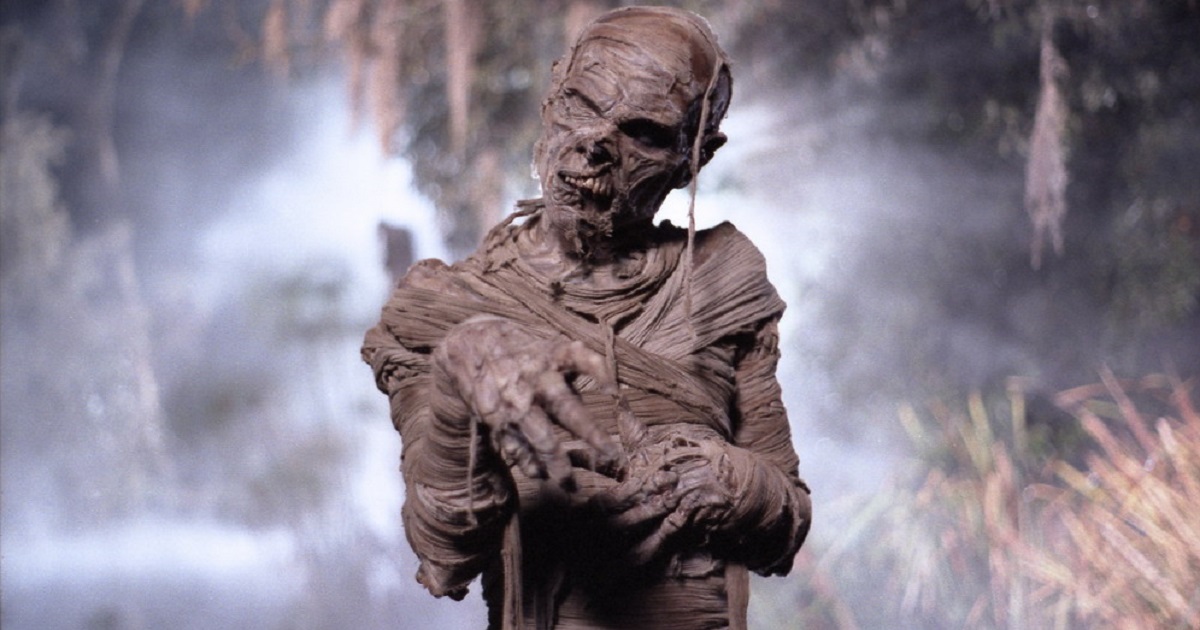 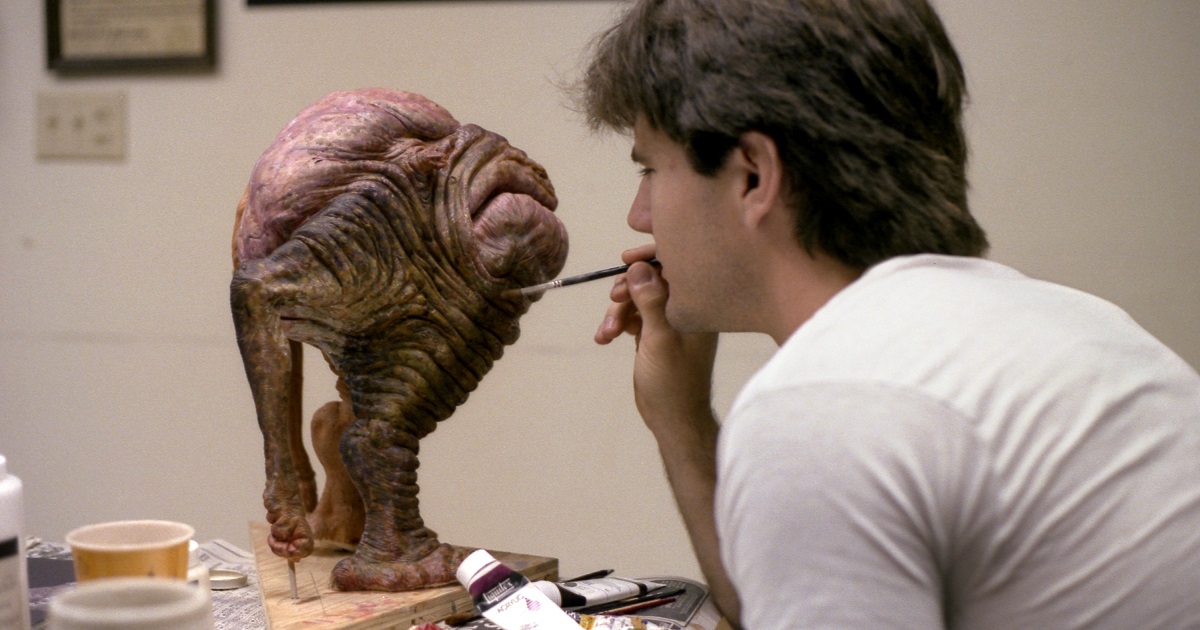 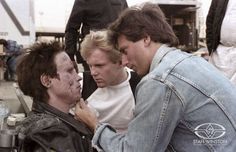 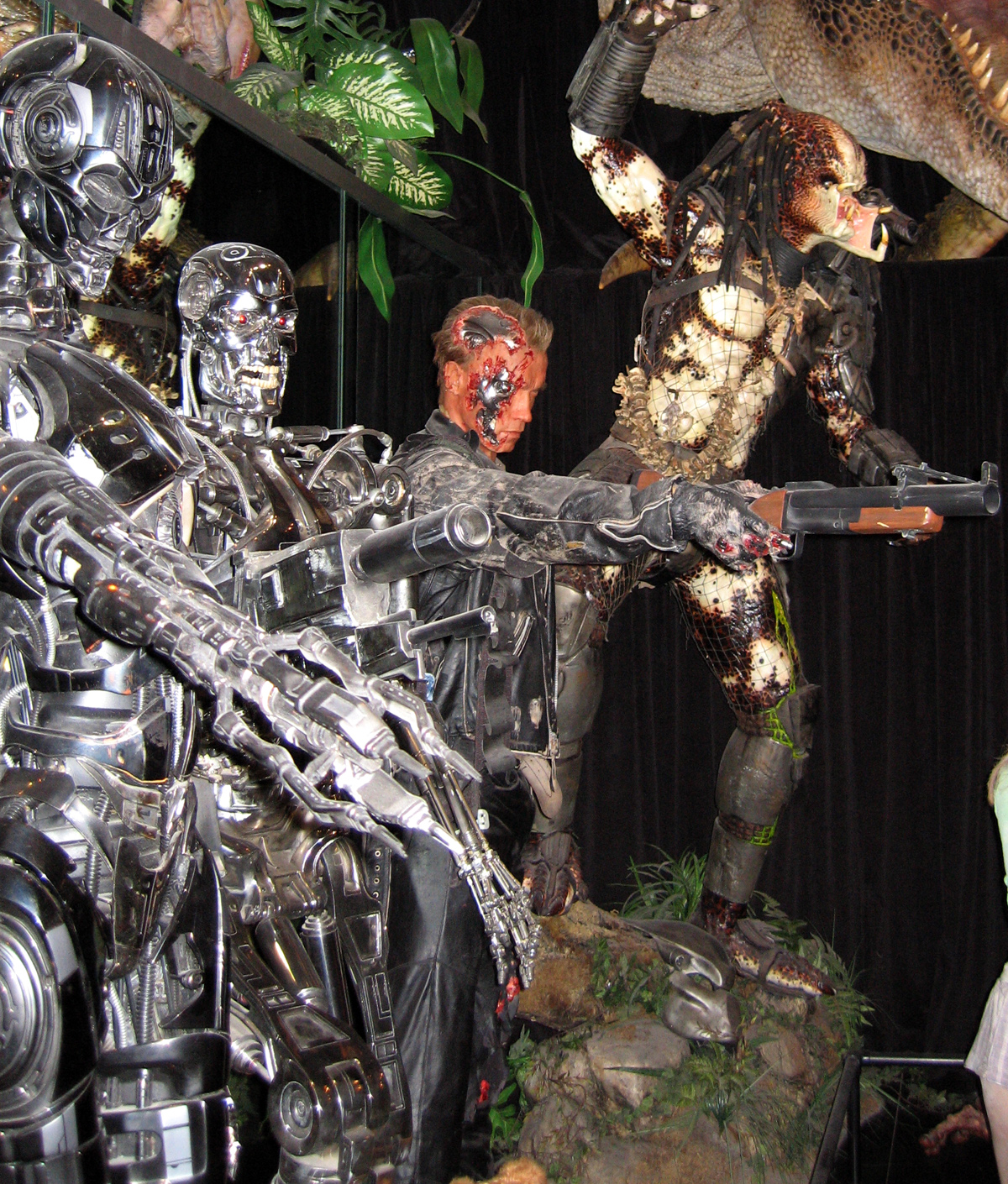 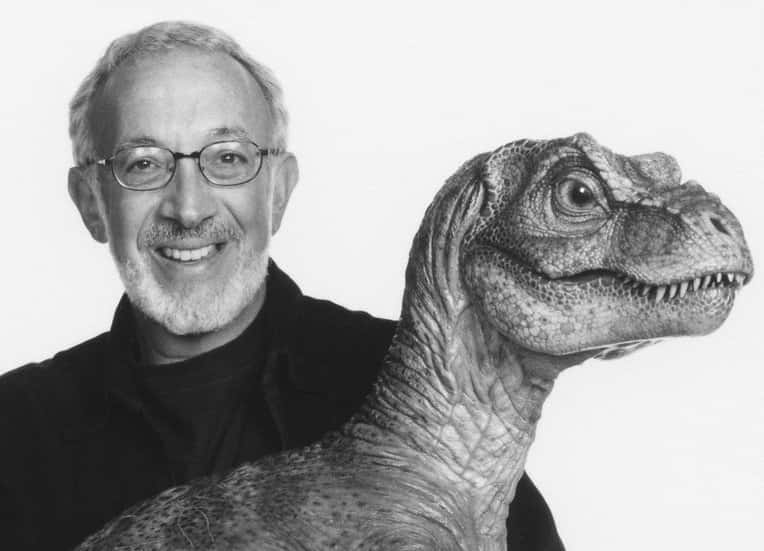 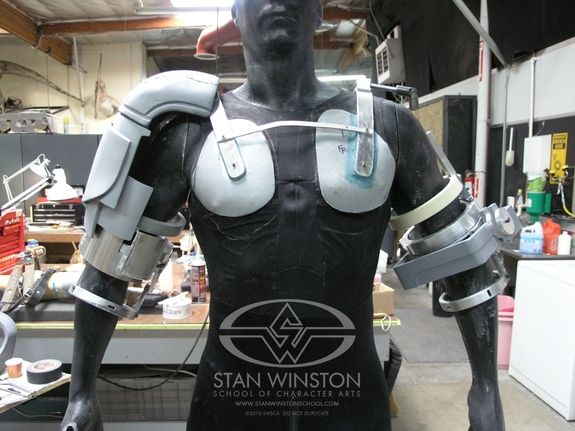 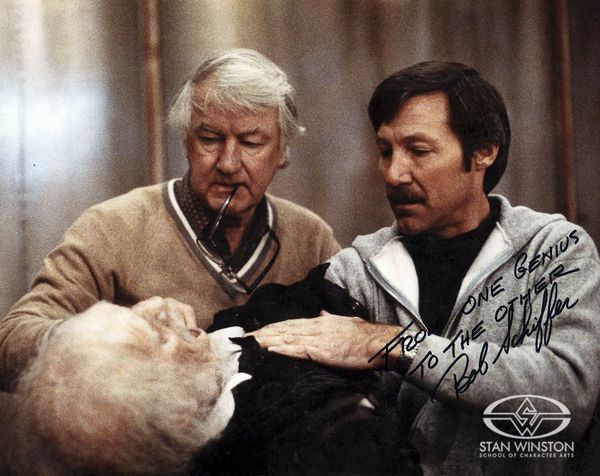 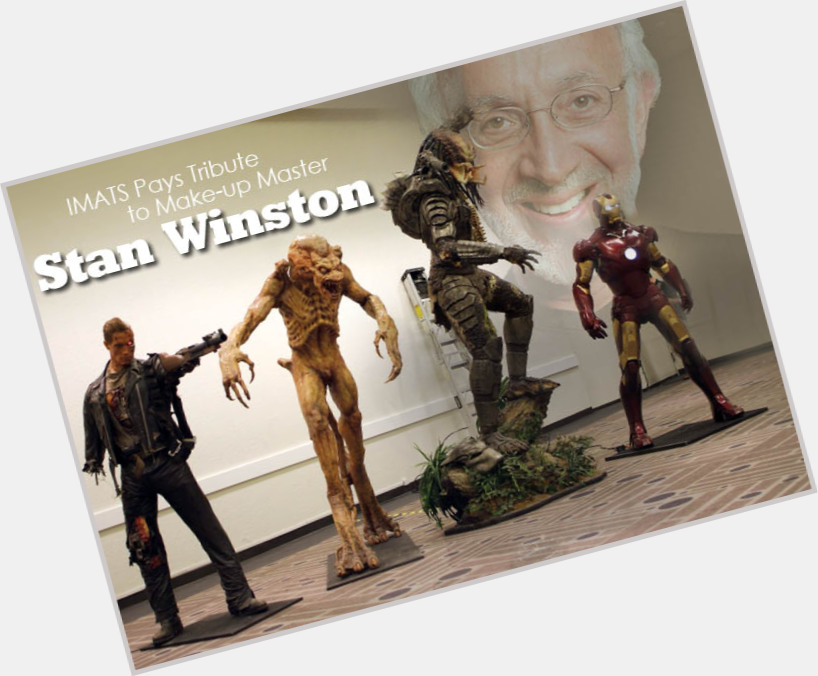 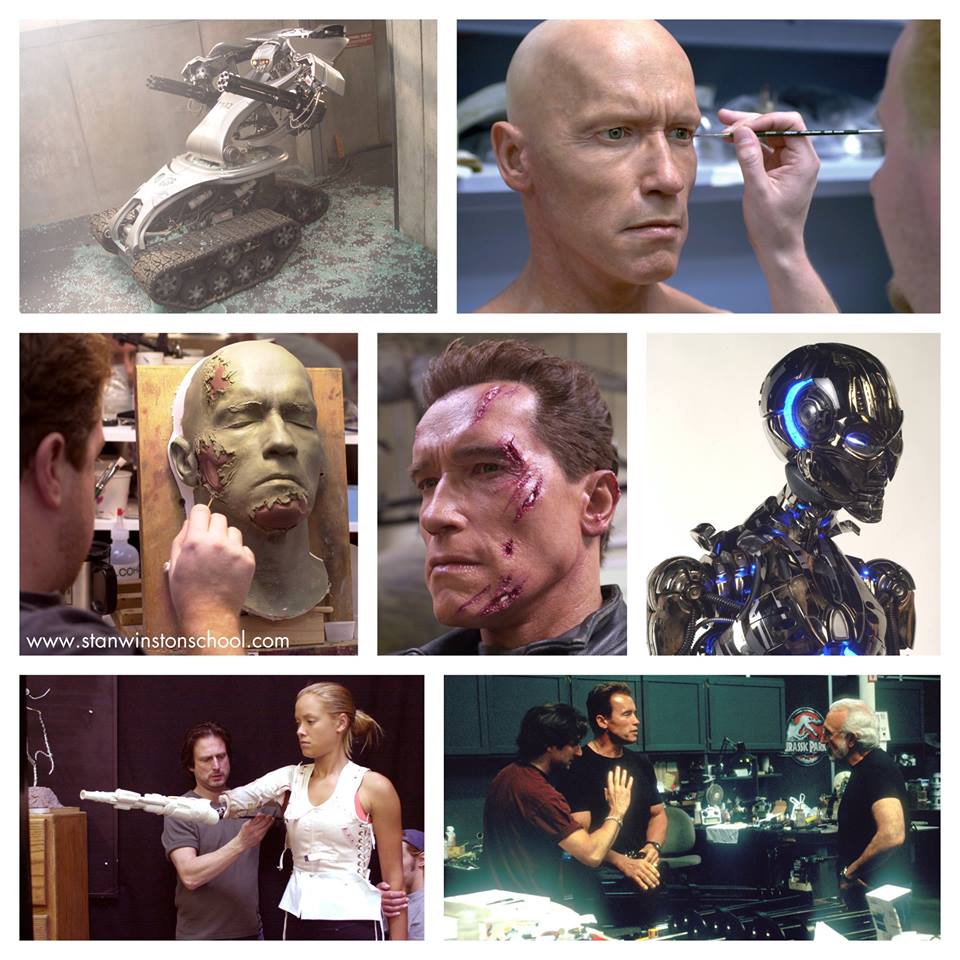 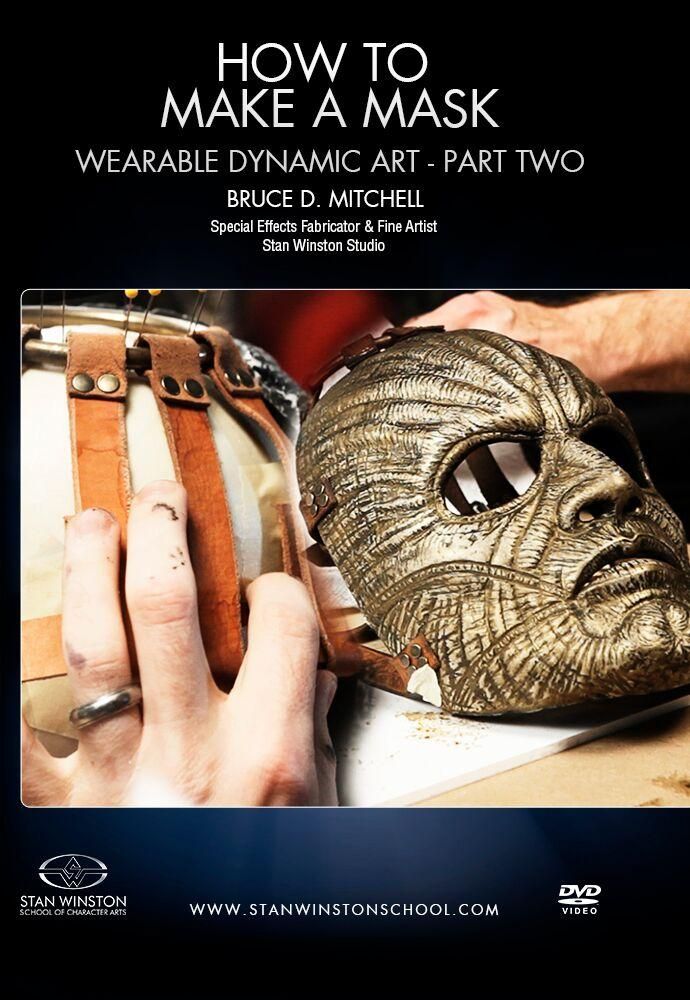 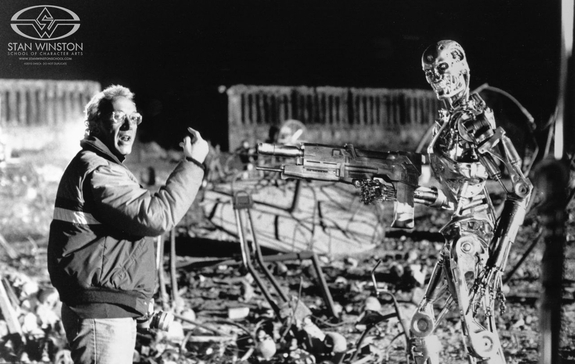