In 1979, the SPLC began a litigation strategy of filing civil suits for monetary damages on behalf of the victims of violence from the Ku Klux Klan and other white supremacist groups, with all damages recovered given to the victims or donated to other organizations. The SPLC also became involved in other civil rights causes, including cases to challenge what it sees as institutional racial segregation and discrimination, inhumane and unconstitutional conditions in prisons and detention centers, discrimination based on sexual orientation, mistreatment of illegal immigrants, and the unconstitutional mixing of church and state. The SPLC has provided information about hate groups to the Federal Bureau of Investigation (FBI) and other law enforcement agencies. 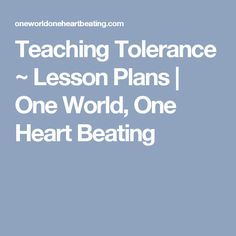 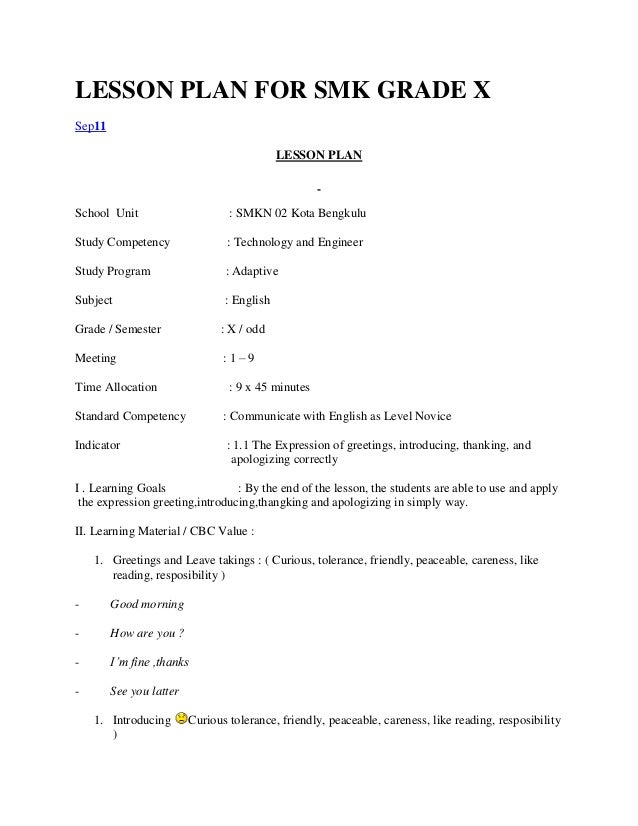 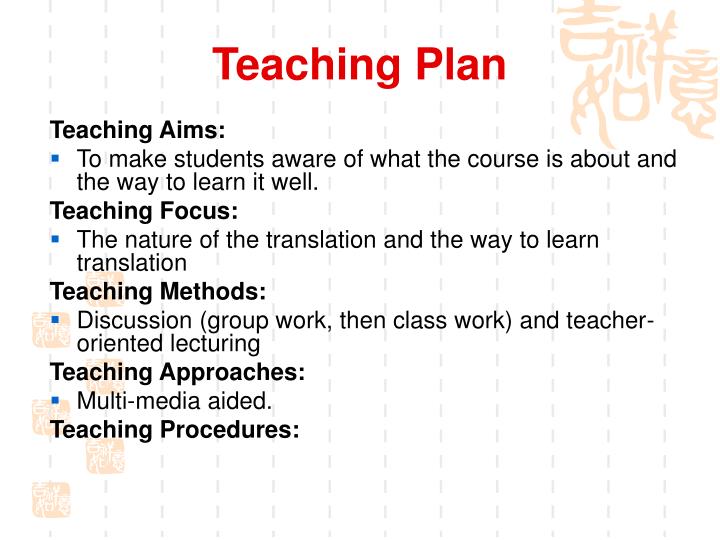 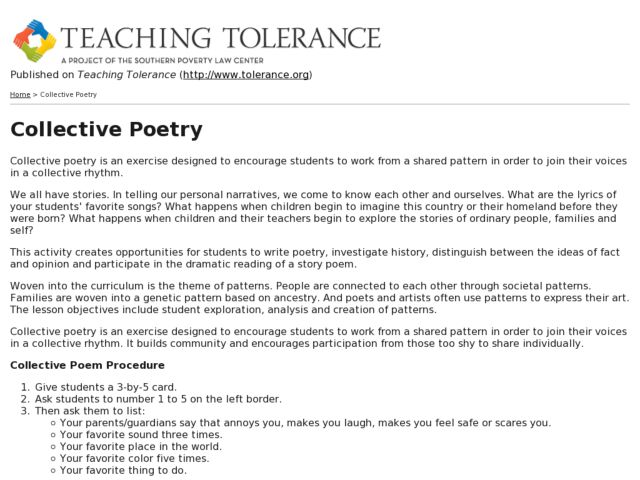 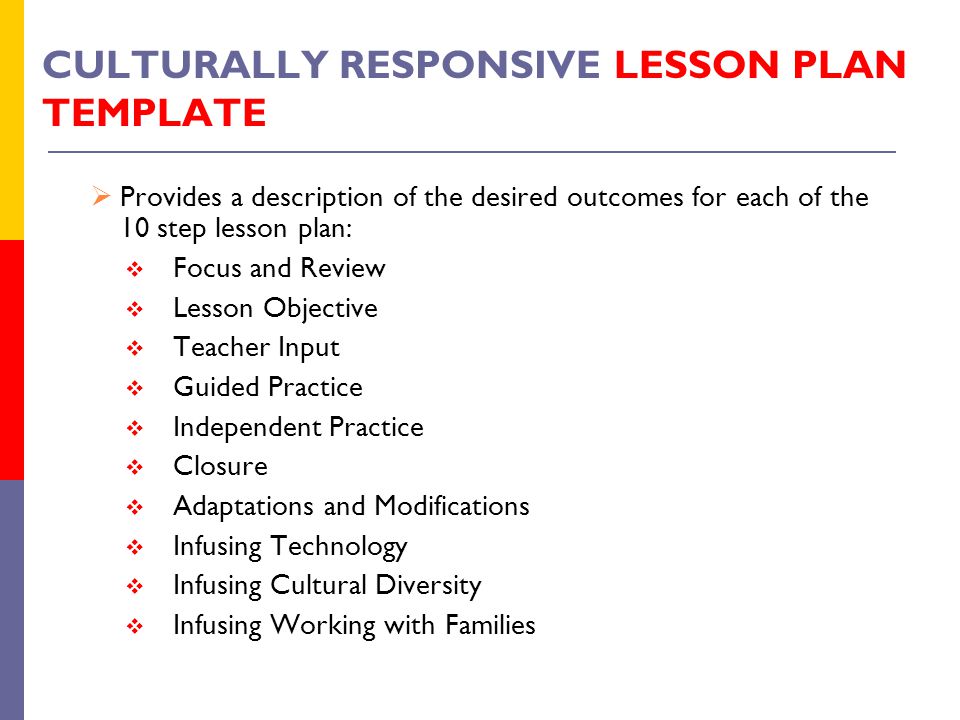 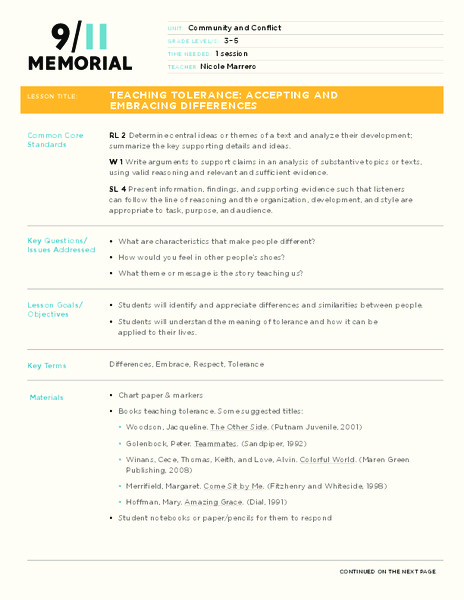 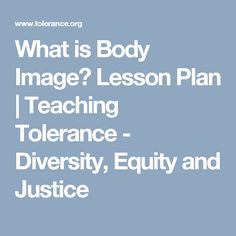 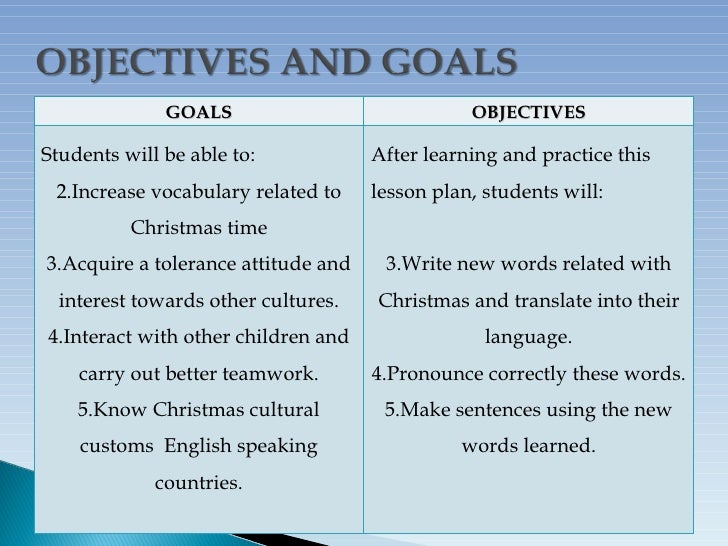 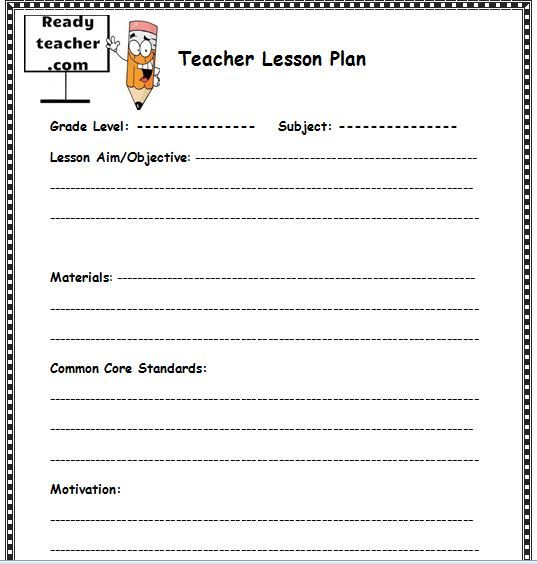 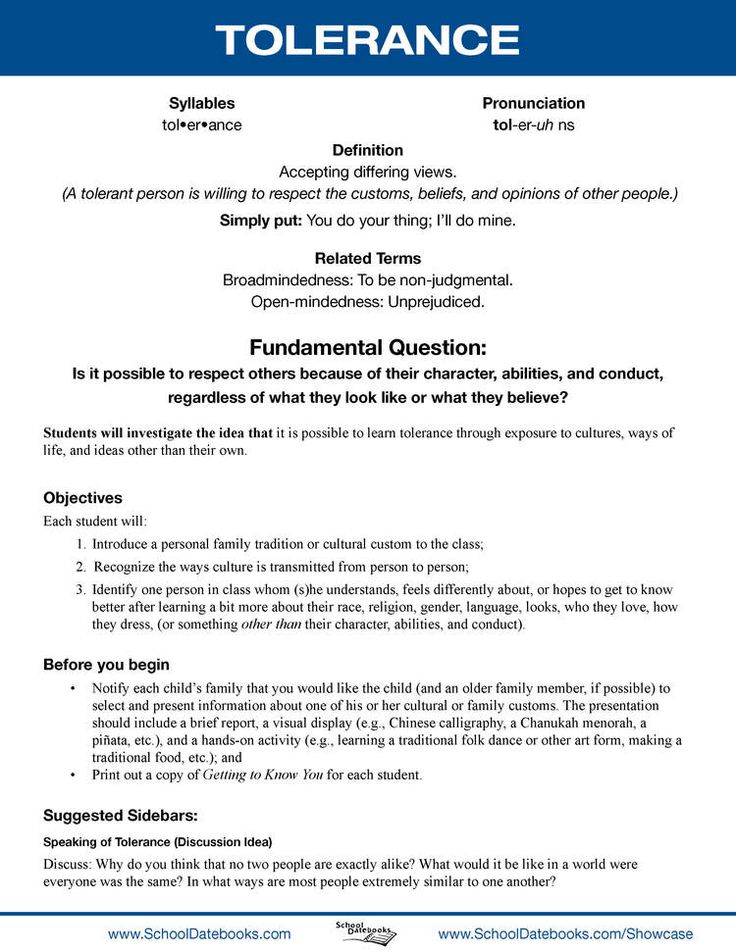 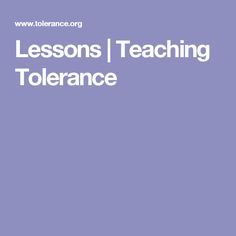 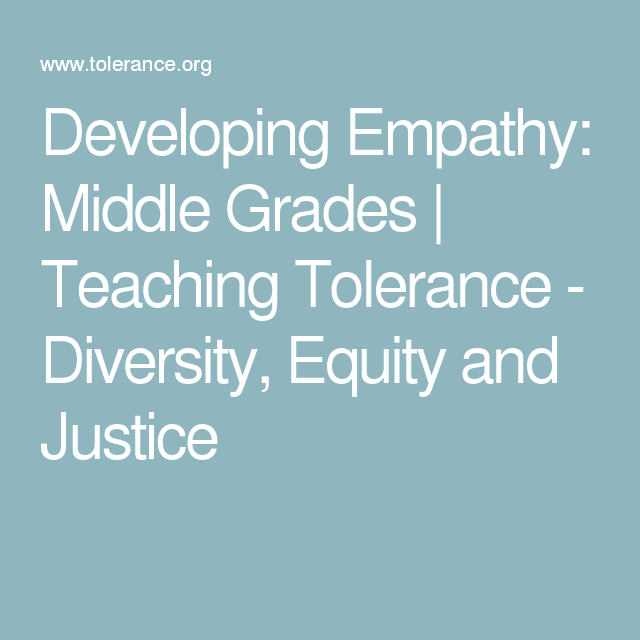 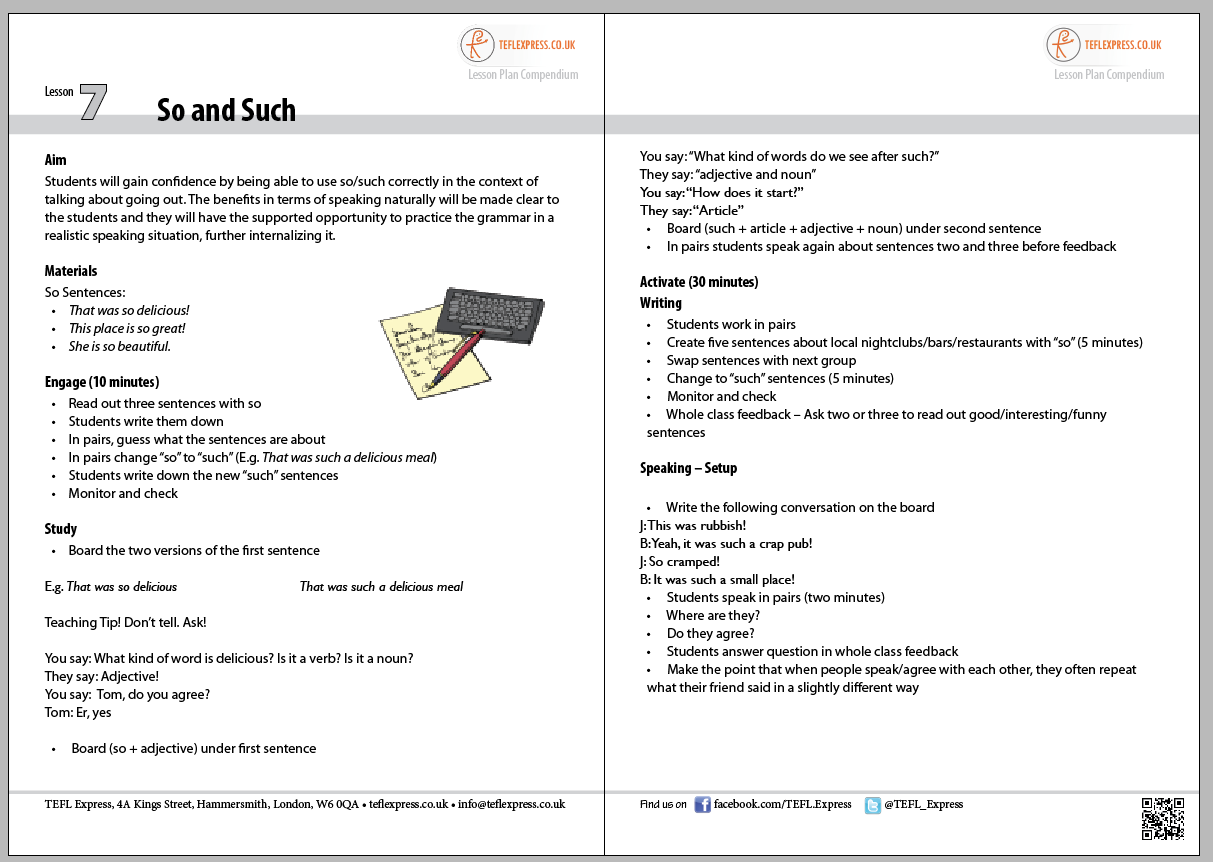 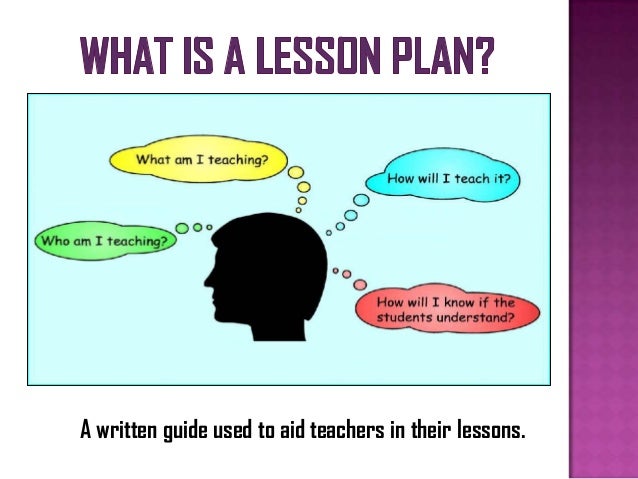 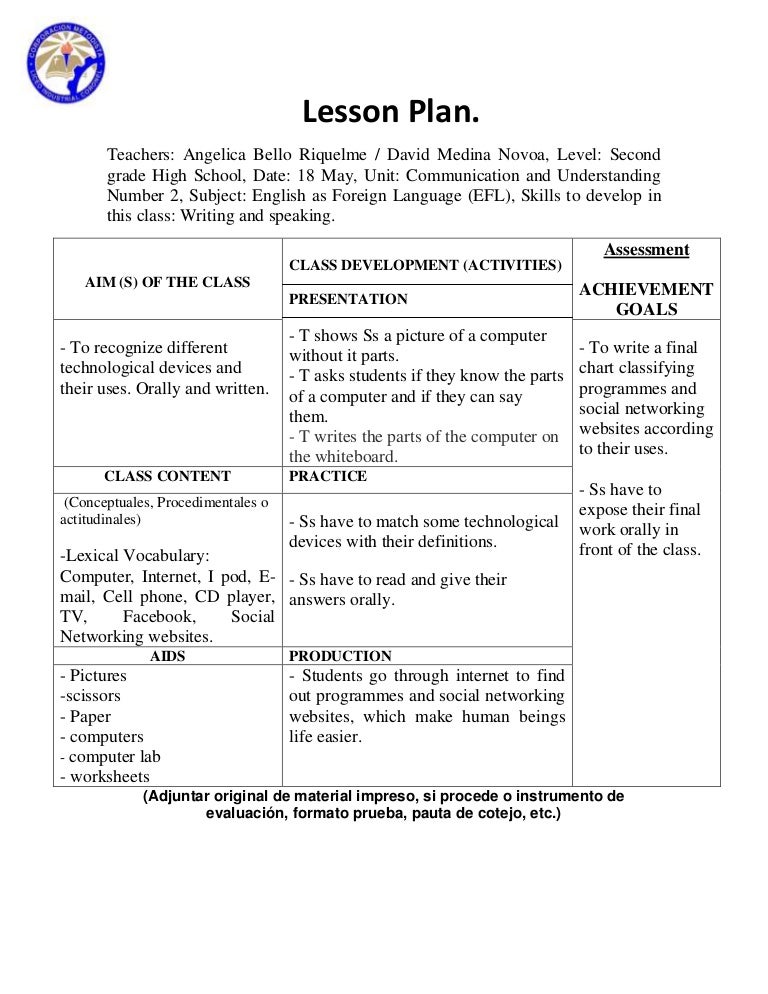 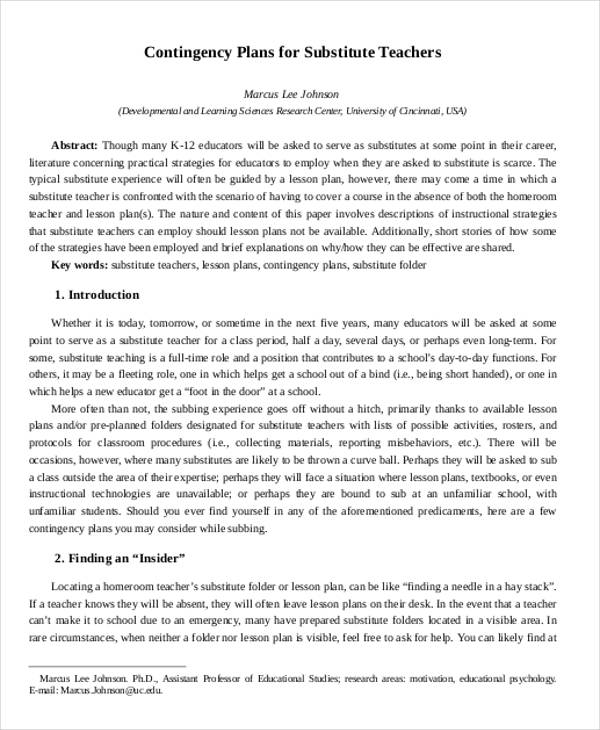 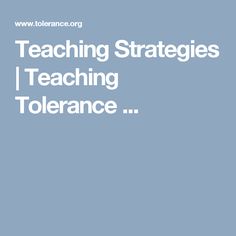