Nazi Germany is the common English name for Germany between 1933 and 1945, when Adolf Hitler and his Nazi Party (NSDAP) controlled the country through a dictatorship. Under Hitler's rule, Germany was transformed into a totalitarian state where nearly all aspects of life were controlled by the government. The official name of the state was Deutsches Reich (German Reich) until 1943 and Großdeutsches Reich (Greater German Reich) from 1943 to 1945. Nazi Germany is also known as the Third Reich (Drittes Reich), meaning "Third Realm" or "Third Empire", the first two being the Holy Roman Empire (800–1806) and the German Empire (1871–1918). The Nazi regime ended after the Allies defeated Germany in May 1945, ending World War II in Europe. 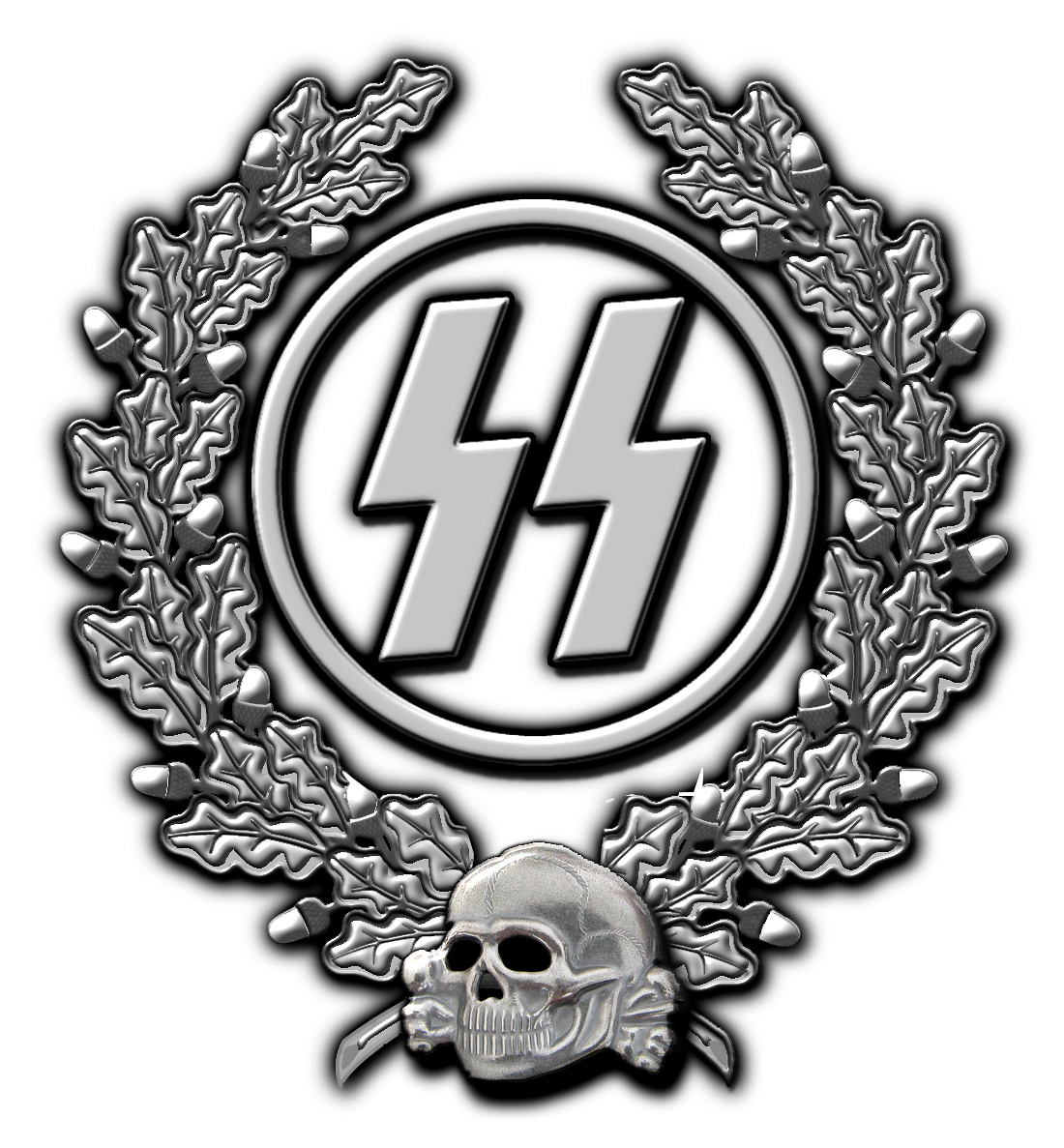 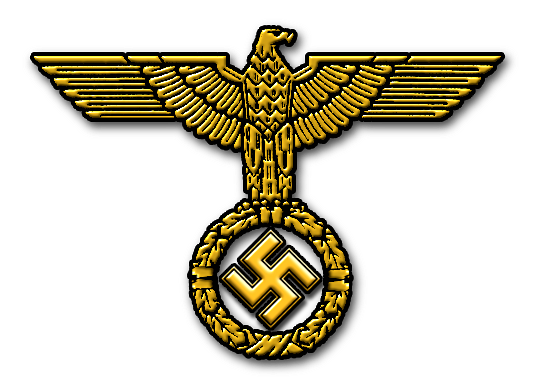 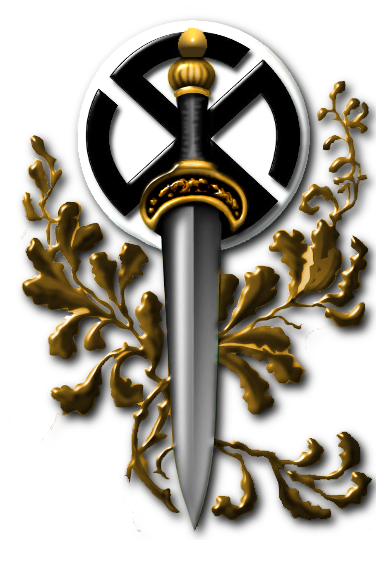 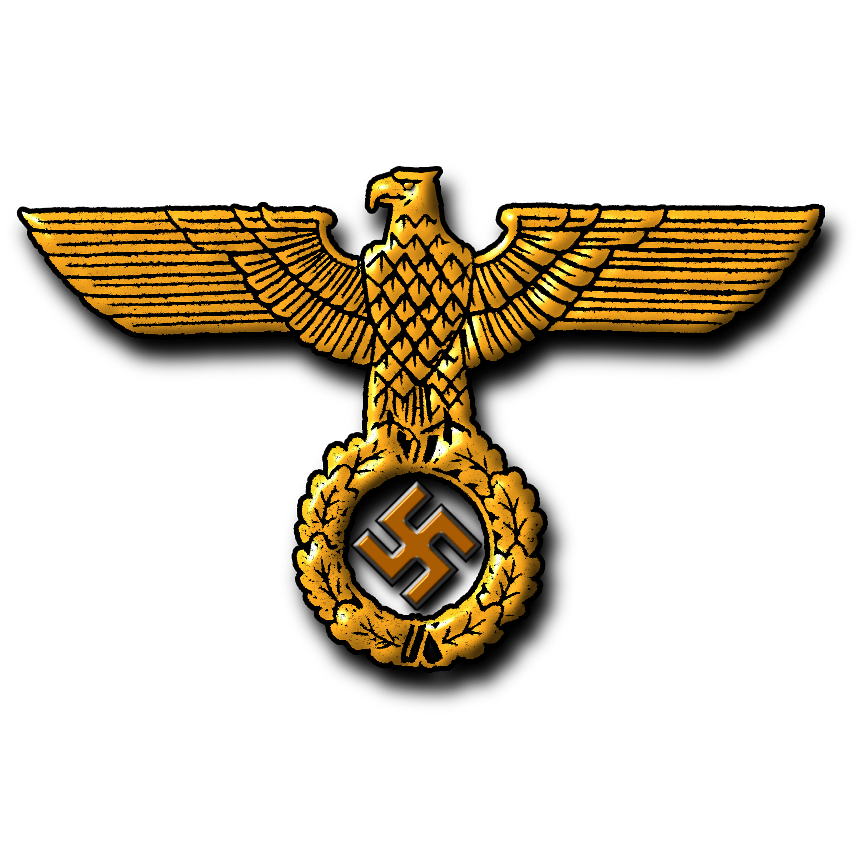 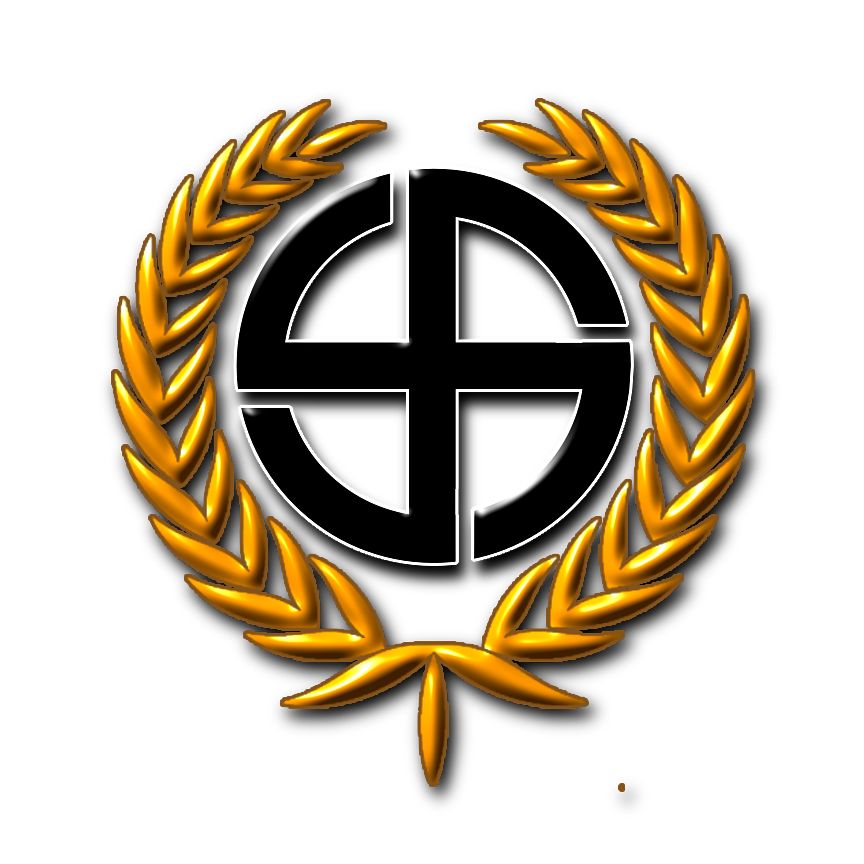 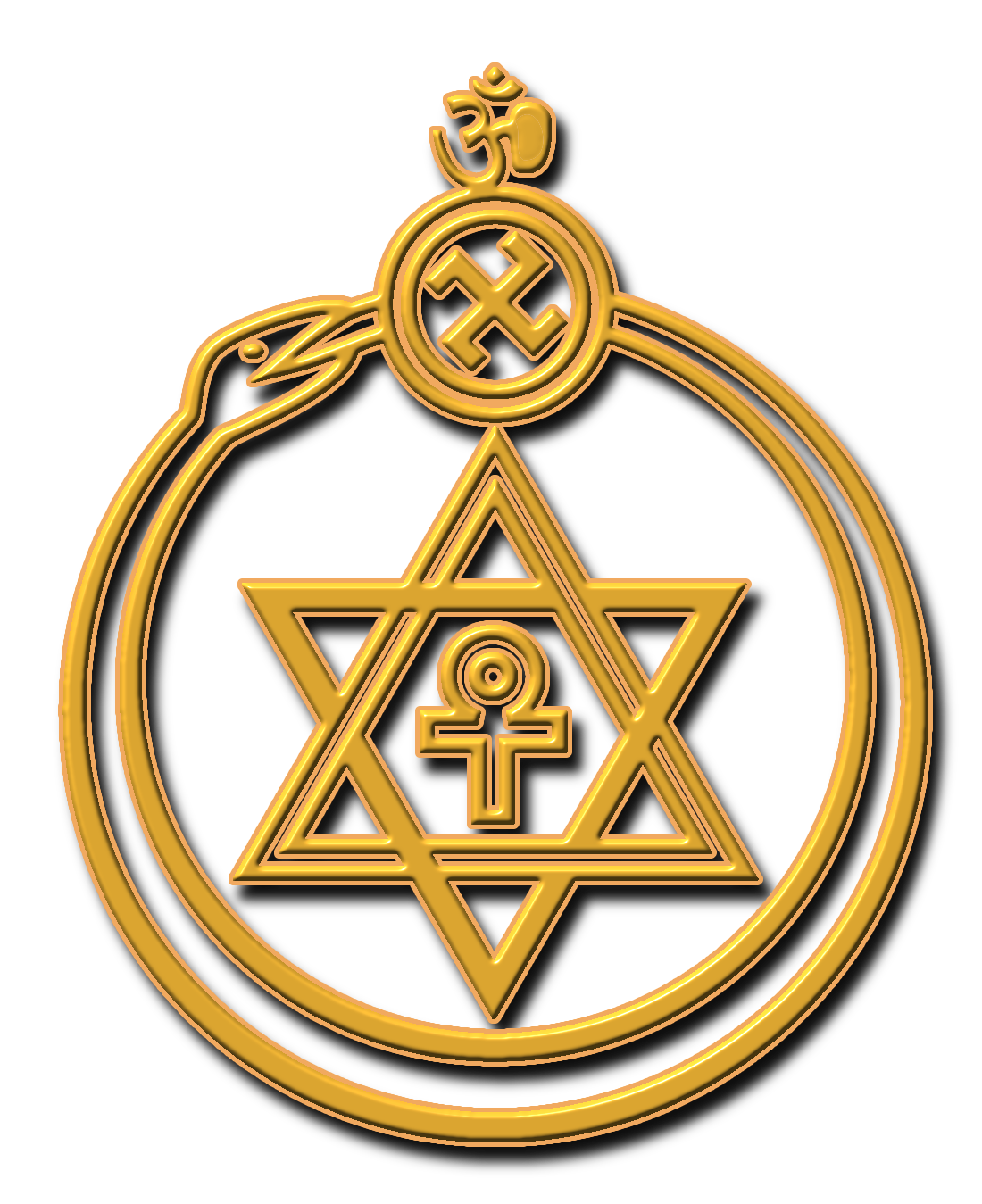 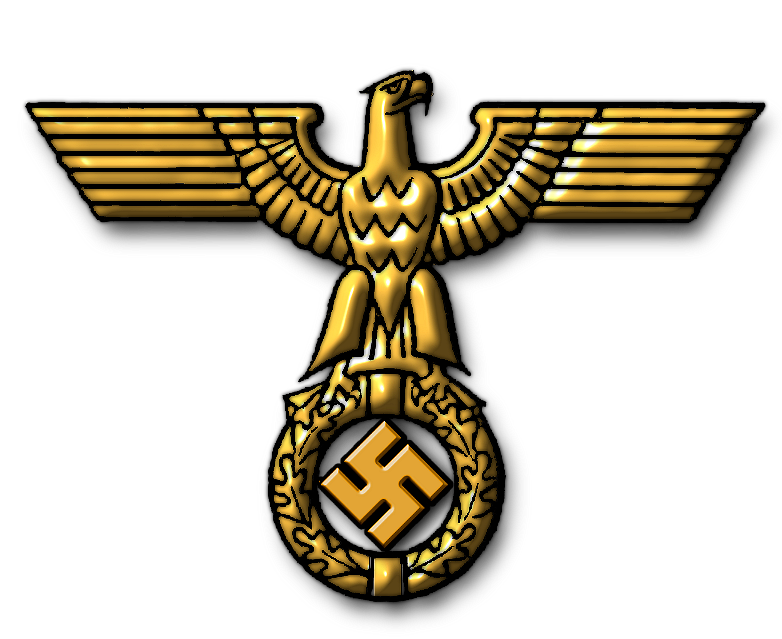 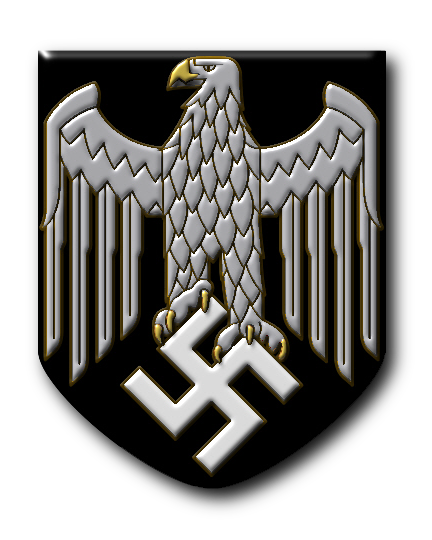 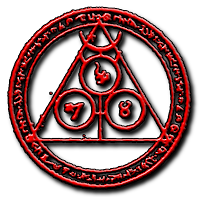 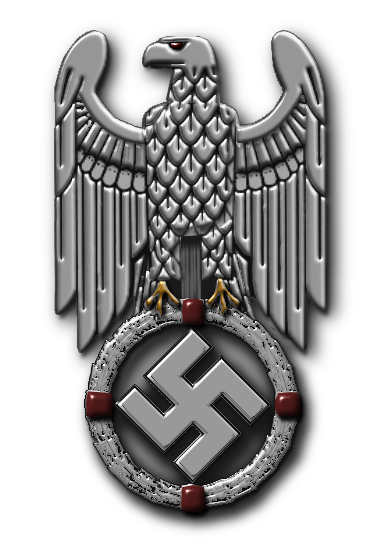 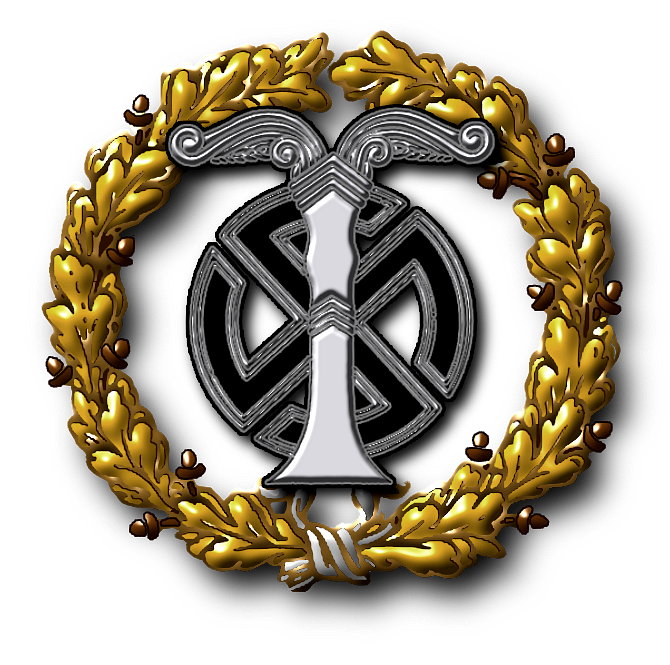 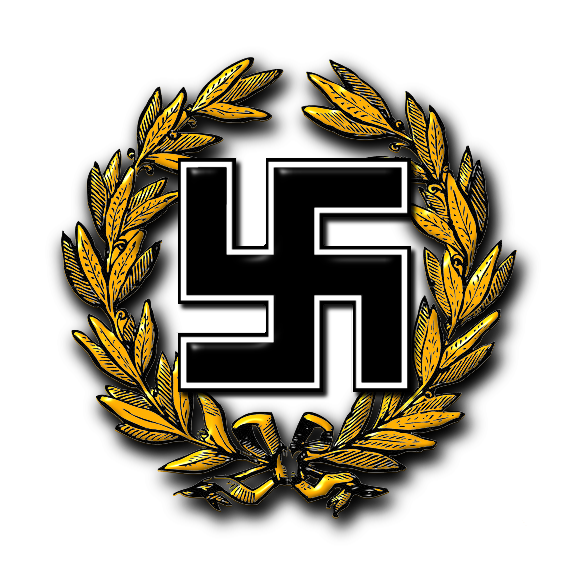 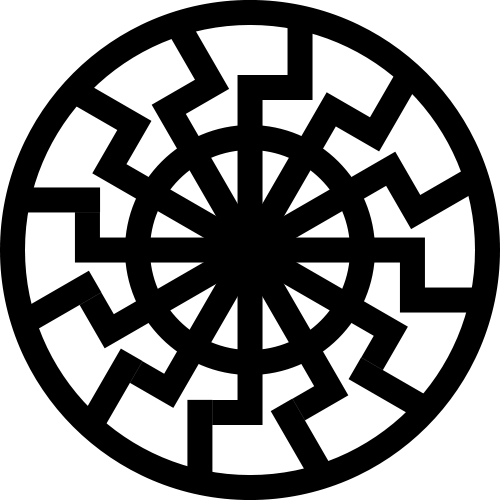 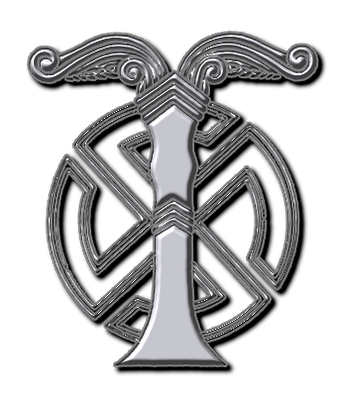 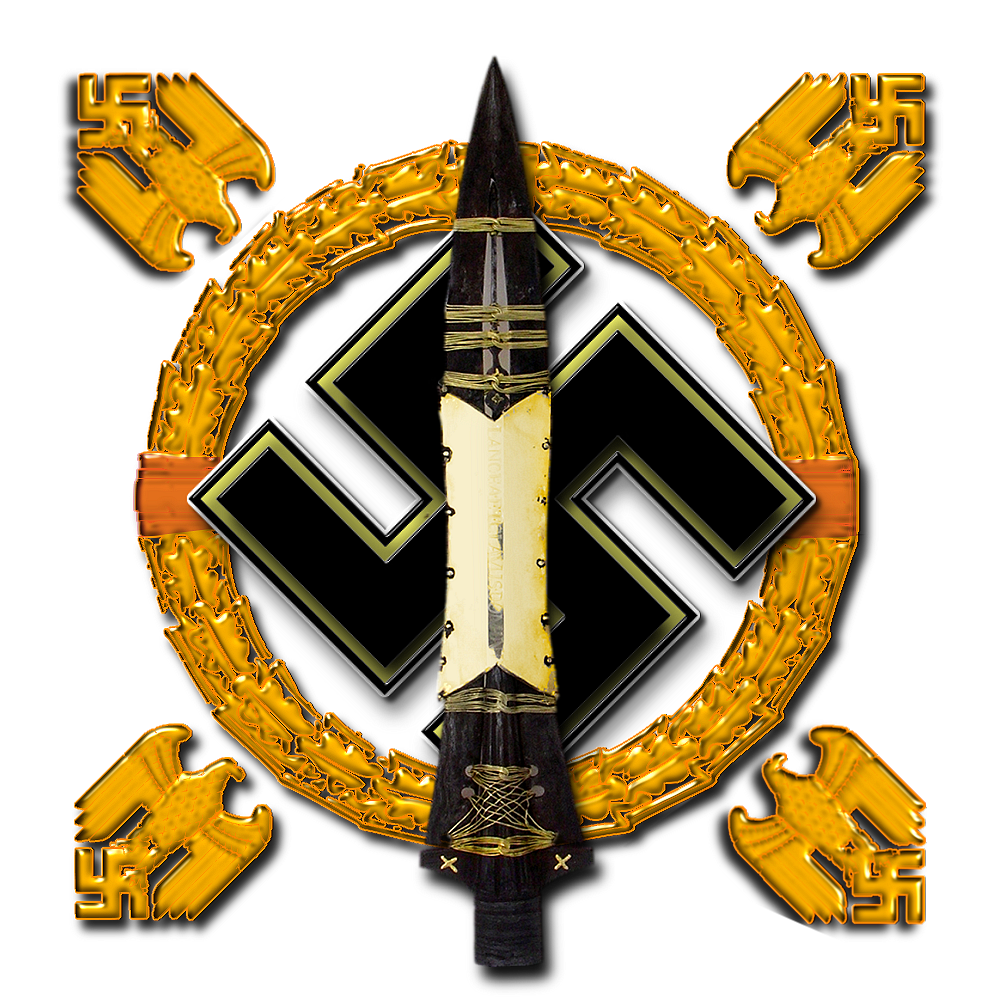 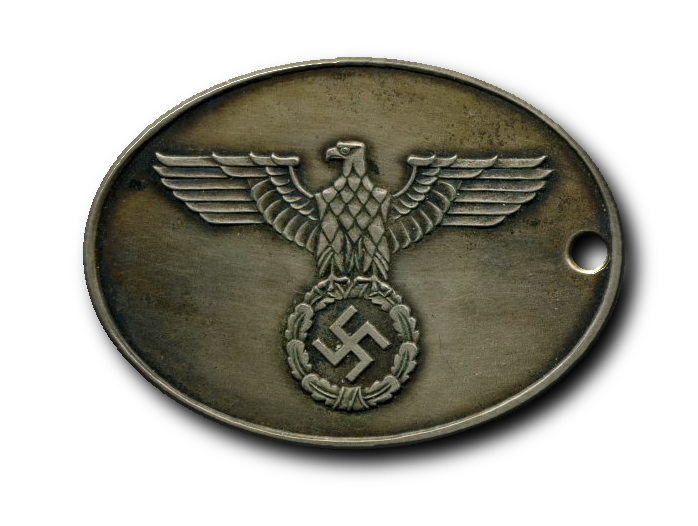 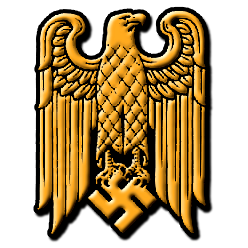 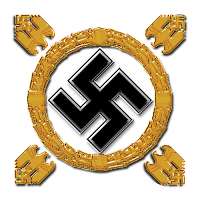