The 2018 episode of YouTube Rewind, YouTube Rewind 2018: Everyone Controls Rewind, received near universal disdain from critics, YouTubers, and viewers alike garnering over 16 million dislikes in its first two weeks, becoming the most disliked video of all time on YouTube. The latest episode, YouTube Rewind 2019: For the Record, received negative reactions from fans, citing that it was better than the previous installment, but was criticized due to being uncreative and lacking in energy compared to previous episodes of Rewind. [dubious – discuss] 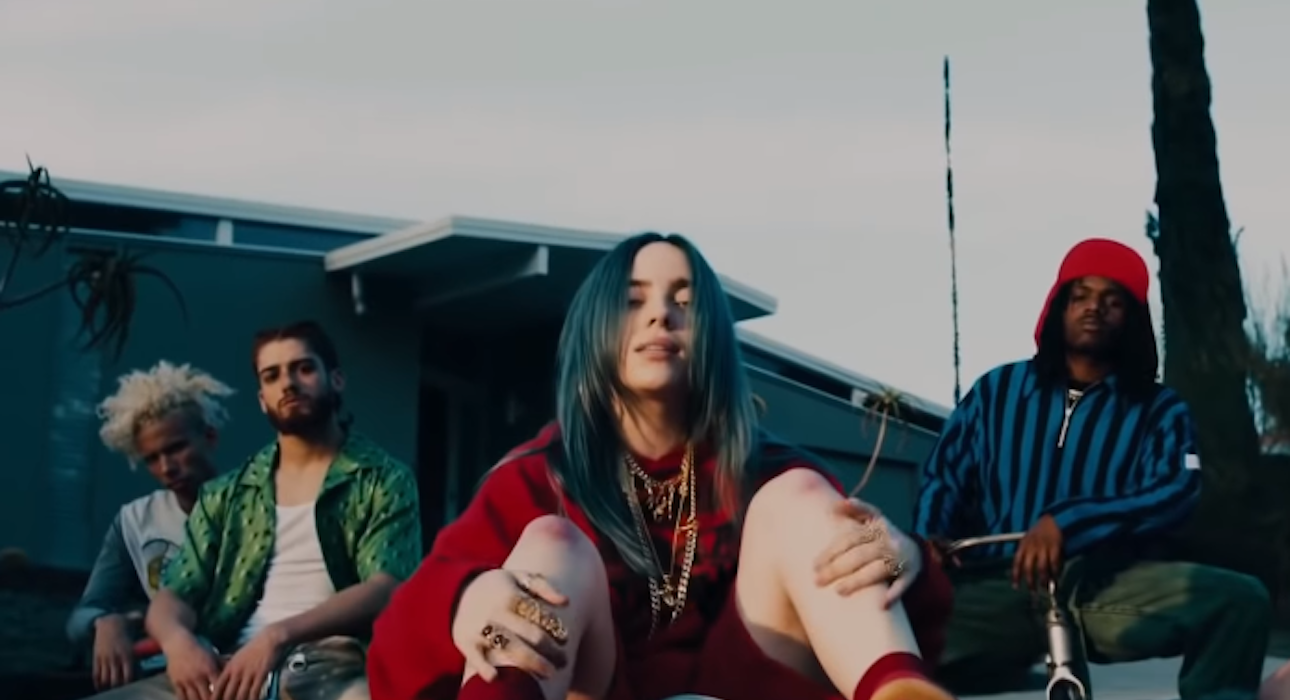 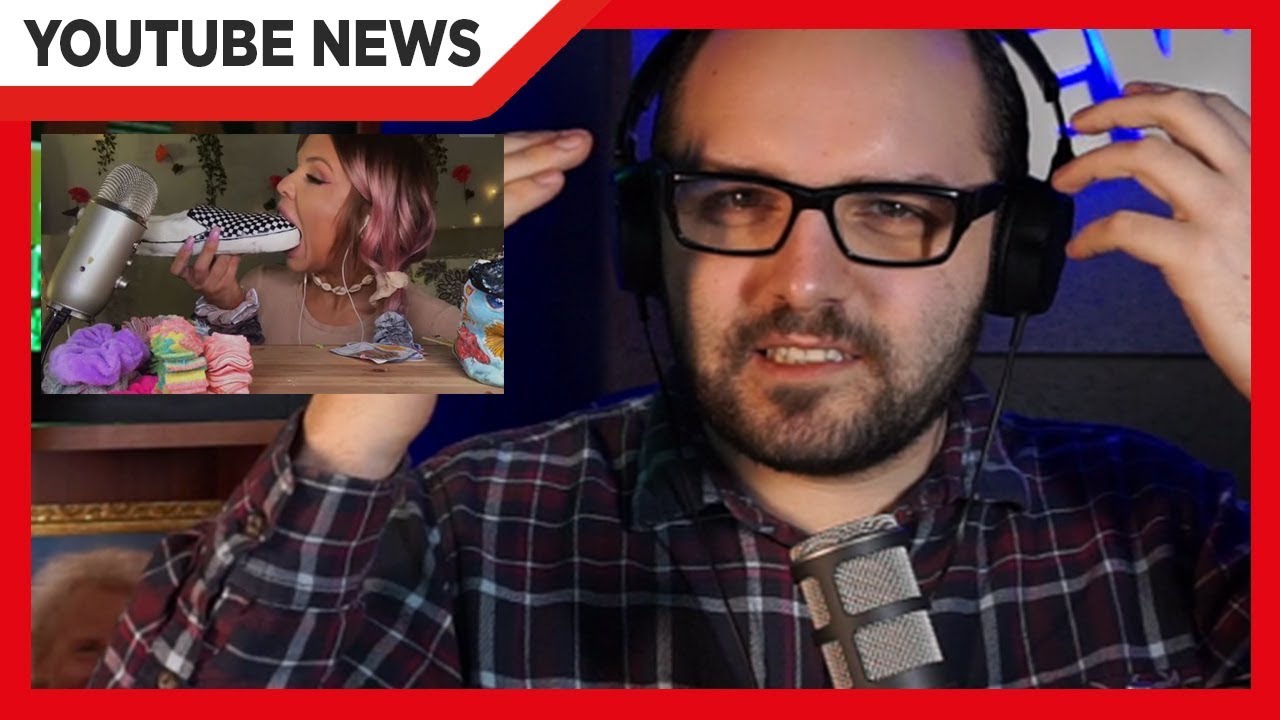 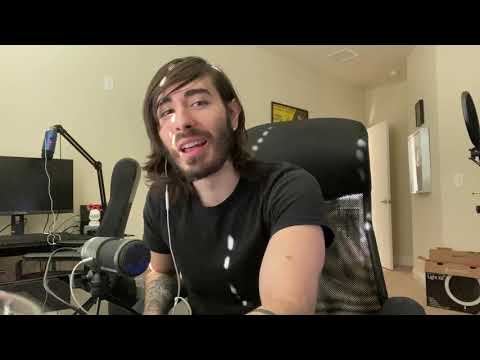 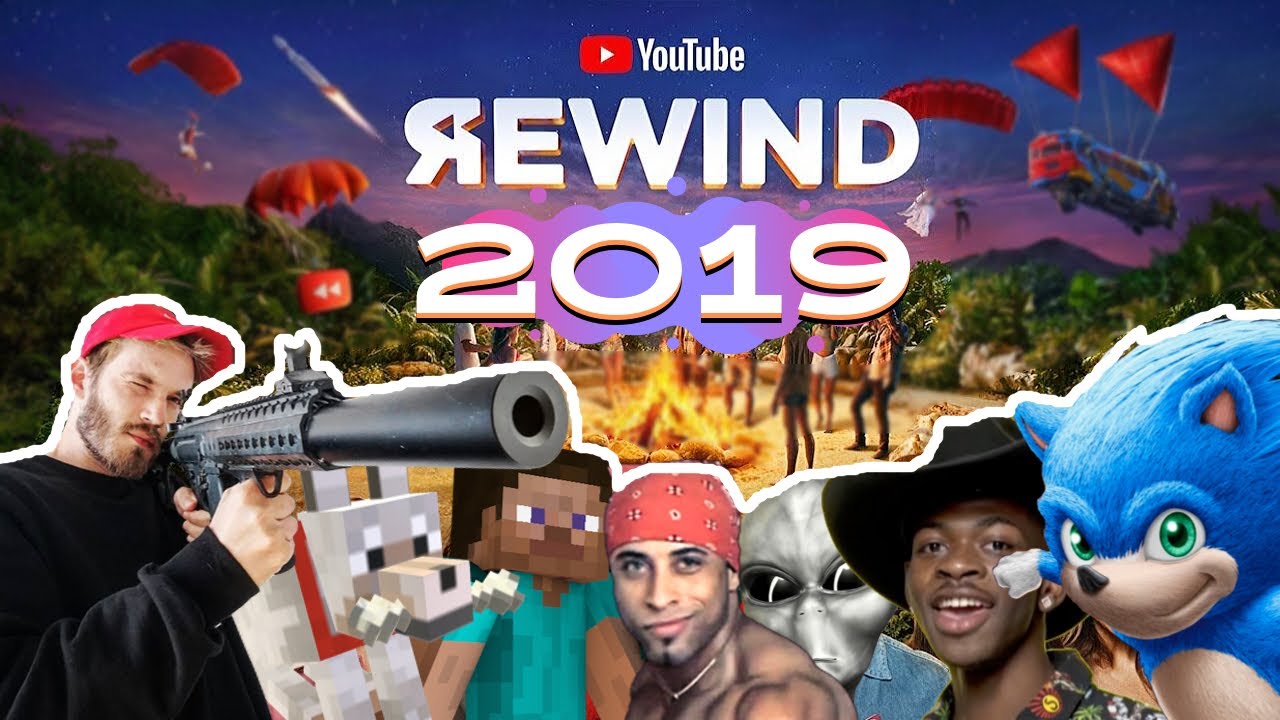 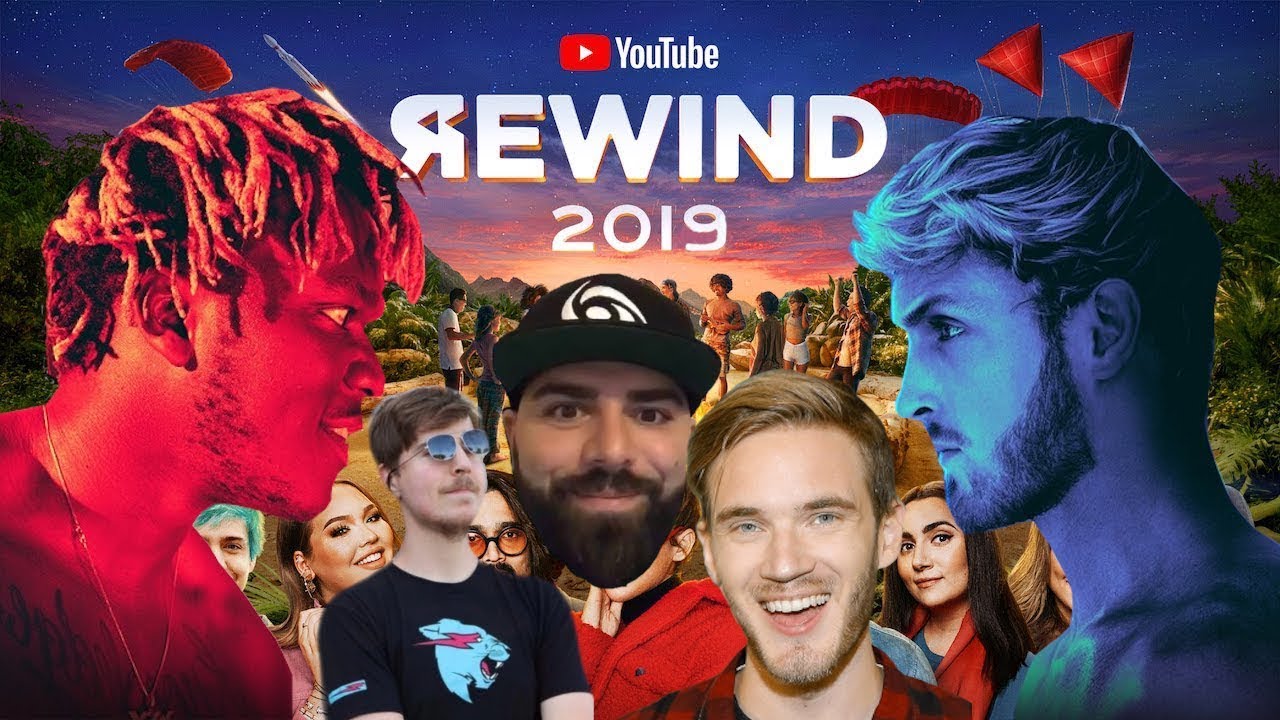 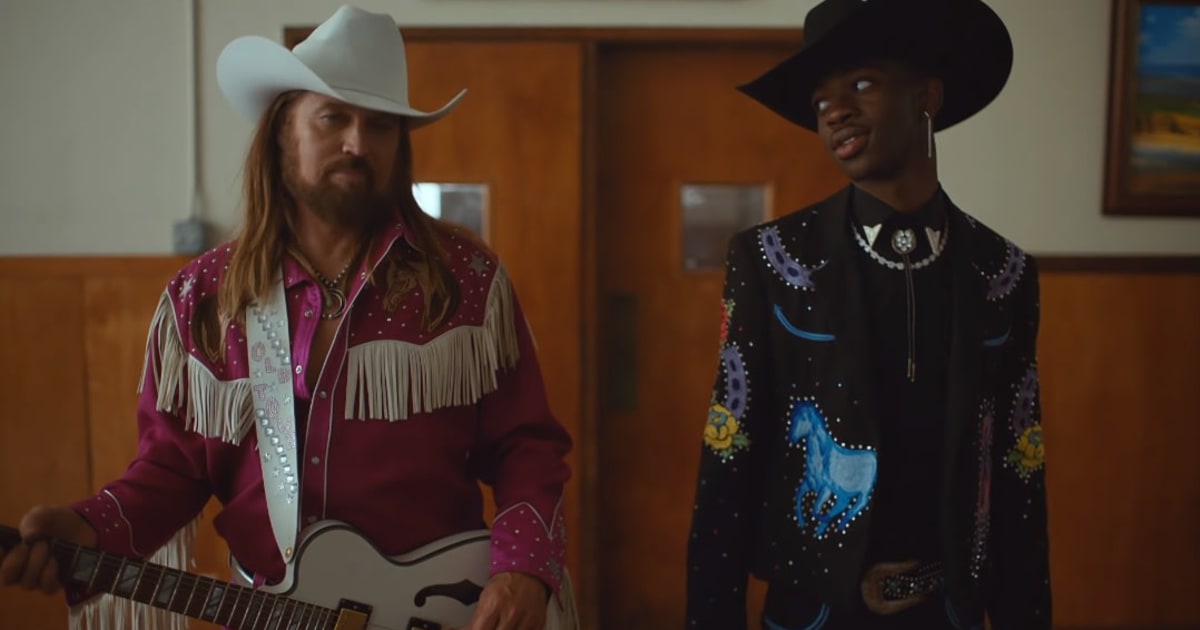 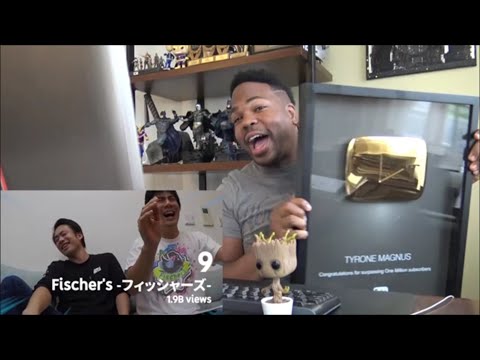 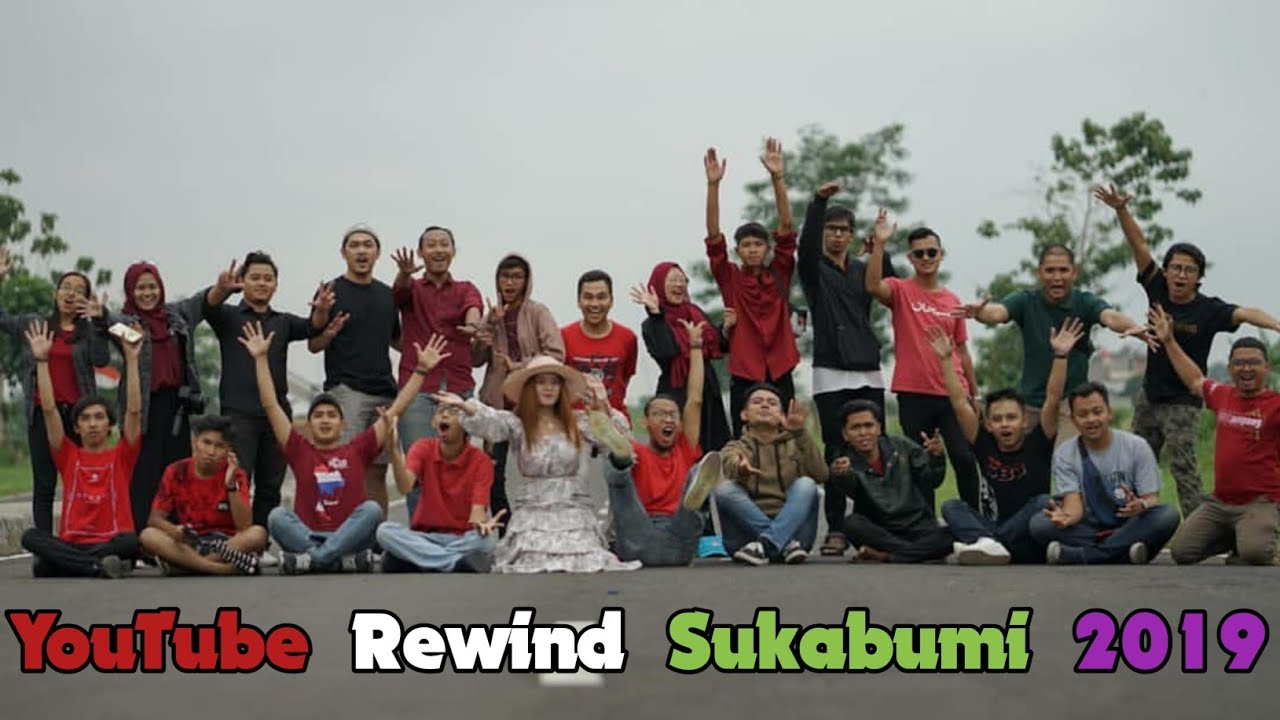 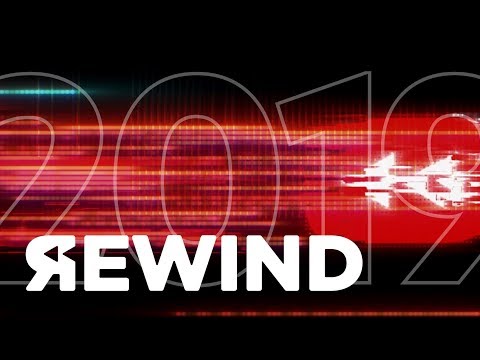 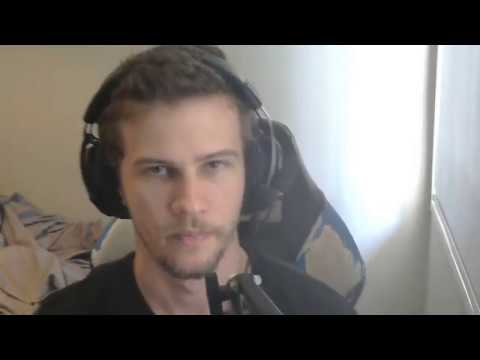 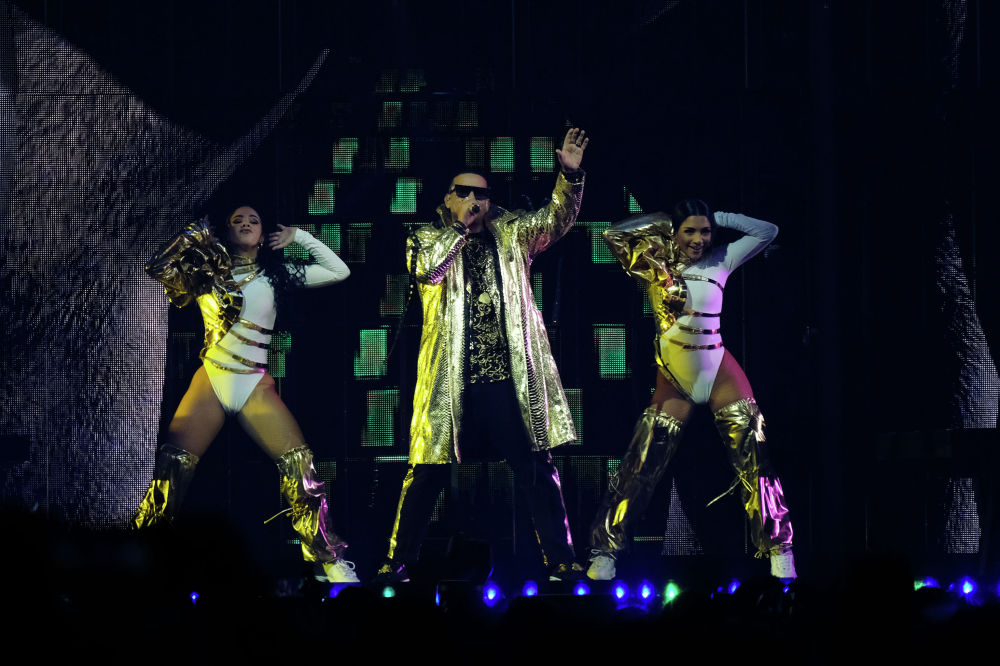 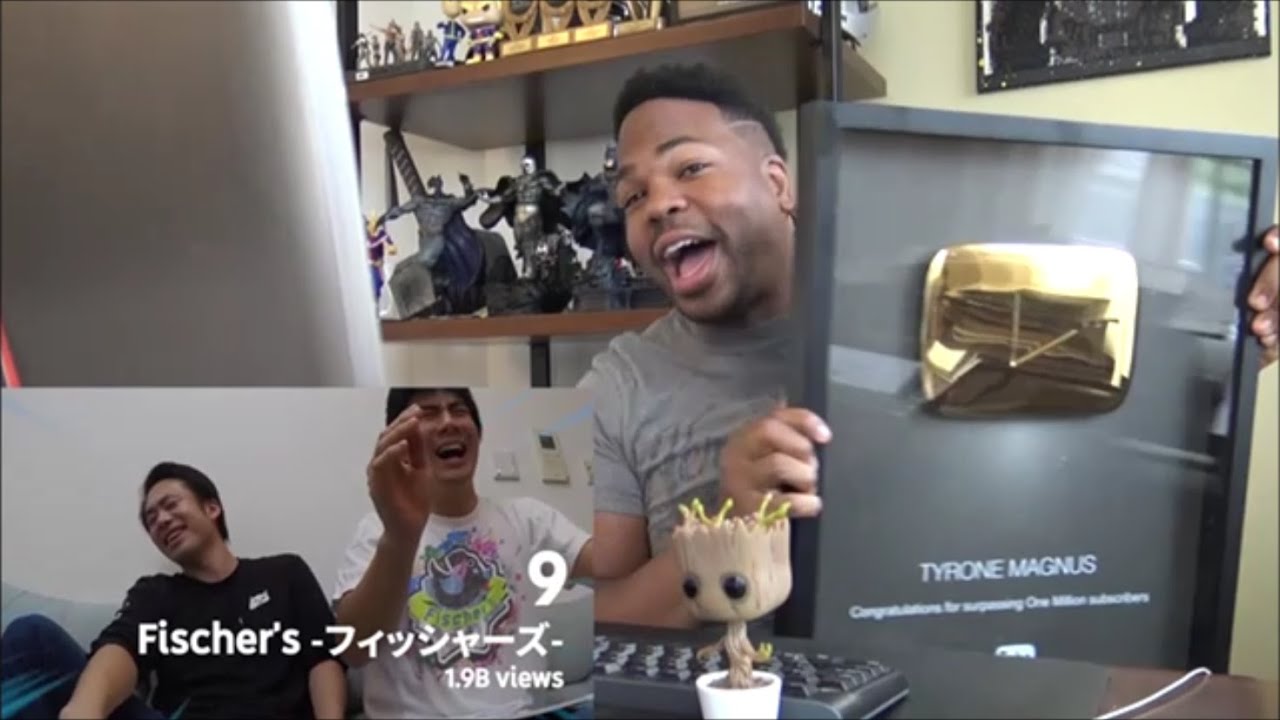 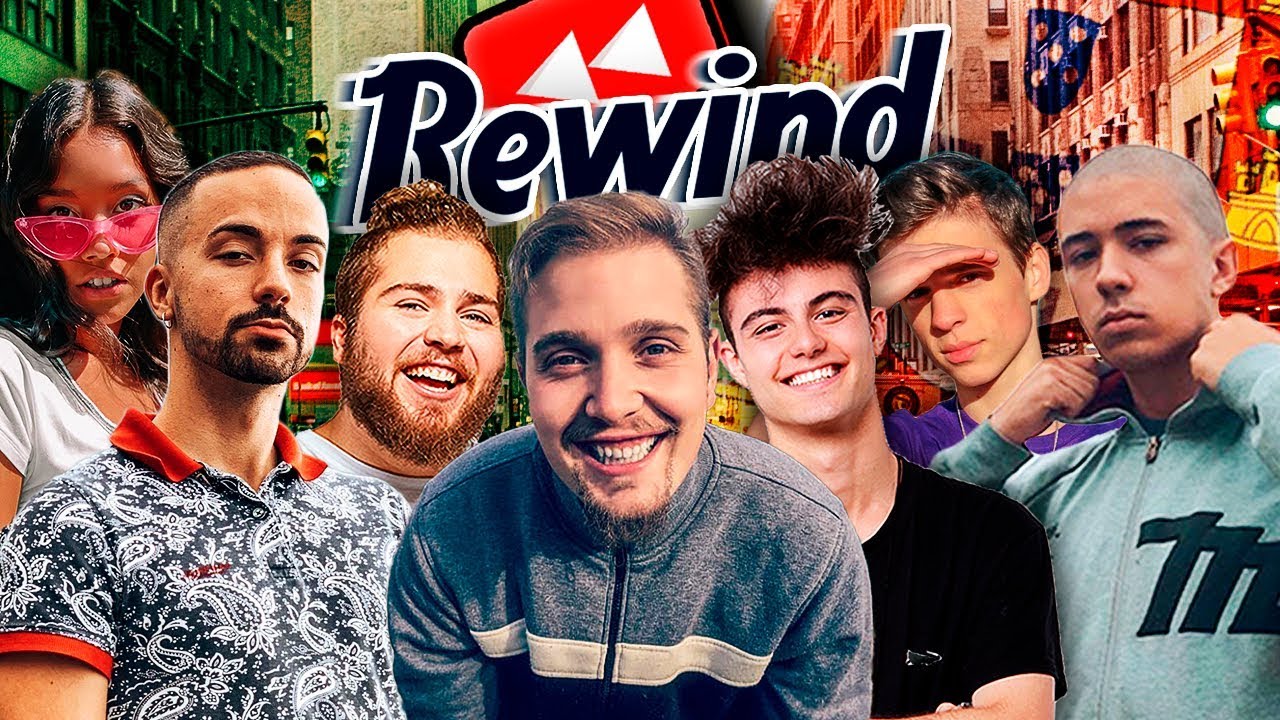 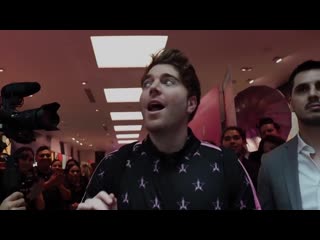 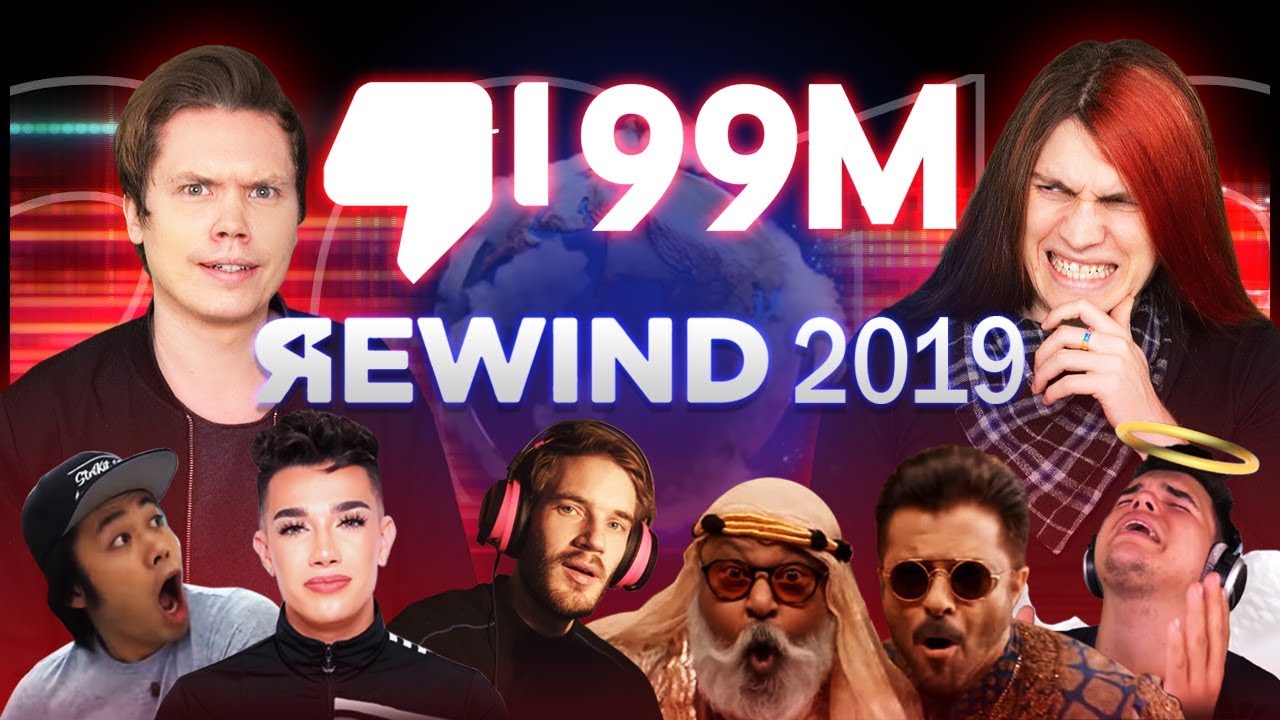 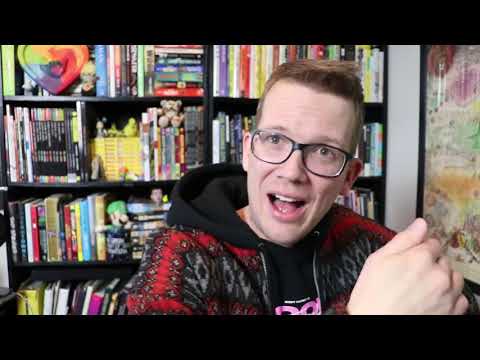 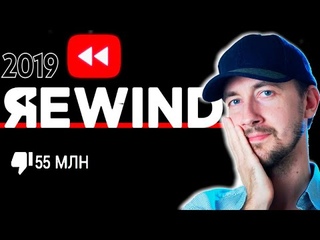 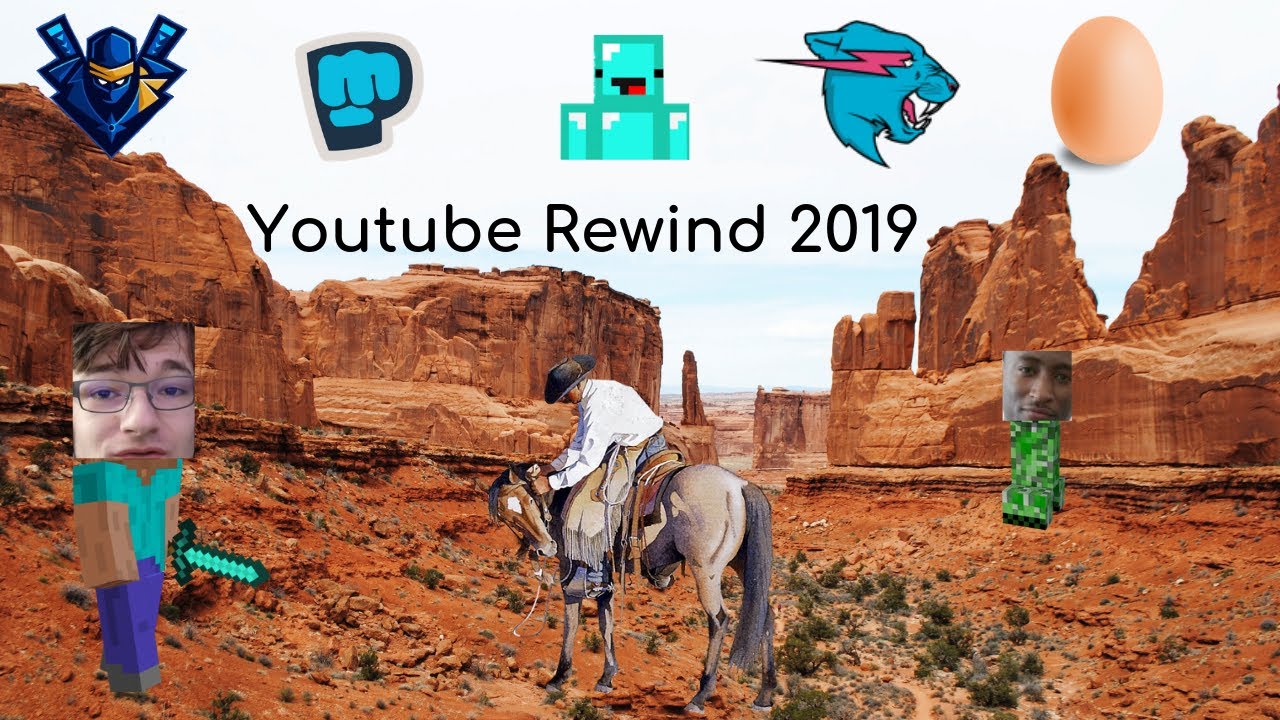 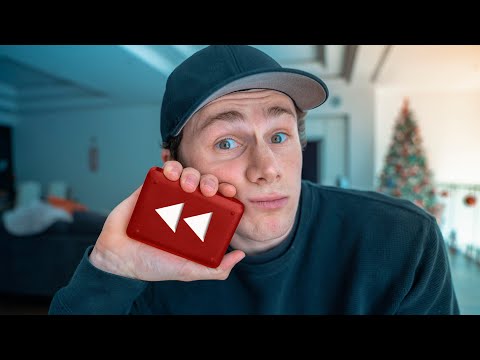 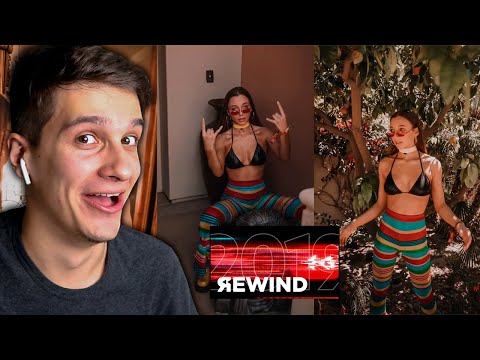