Joshua represented England at the 2011 AIBA World Boxing Championships as an amateur in the super-heavyweight division, winning a silver medal; he also represented Great Britain at the 2012 Olympics, winning gold. In 2014, a year after turning professional, he was named Prospect of the Year by The Ring magazine. In 2017, his victorious fight against Wladimir Klitschko was named Fight of the Year by The Ring and the Boxing Writers Association of America. Joshua is the second British boxer, after James DeGale, to win both a gold medal at the Olympics and a world title by a major professional sanctioning body, as well as the first British heavyweight to do so. 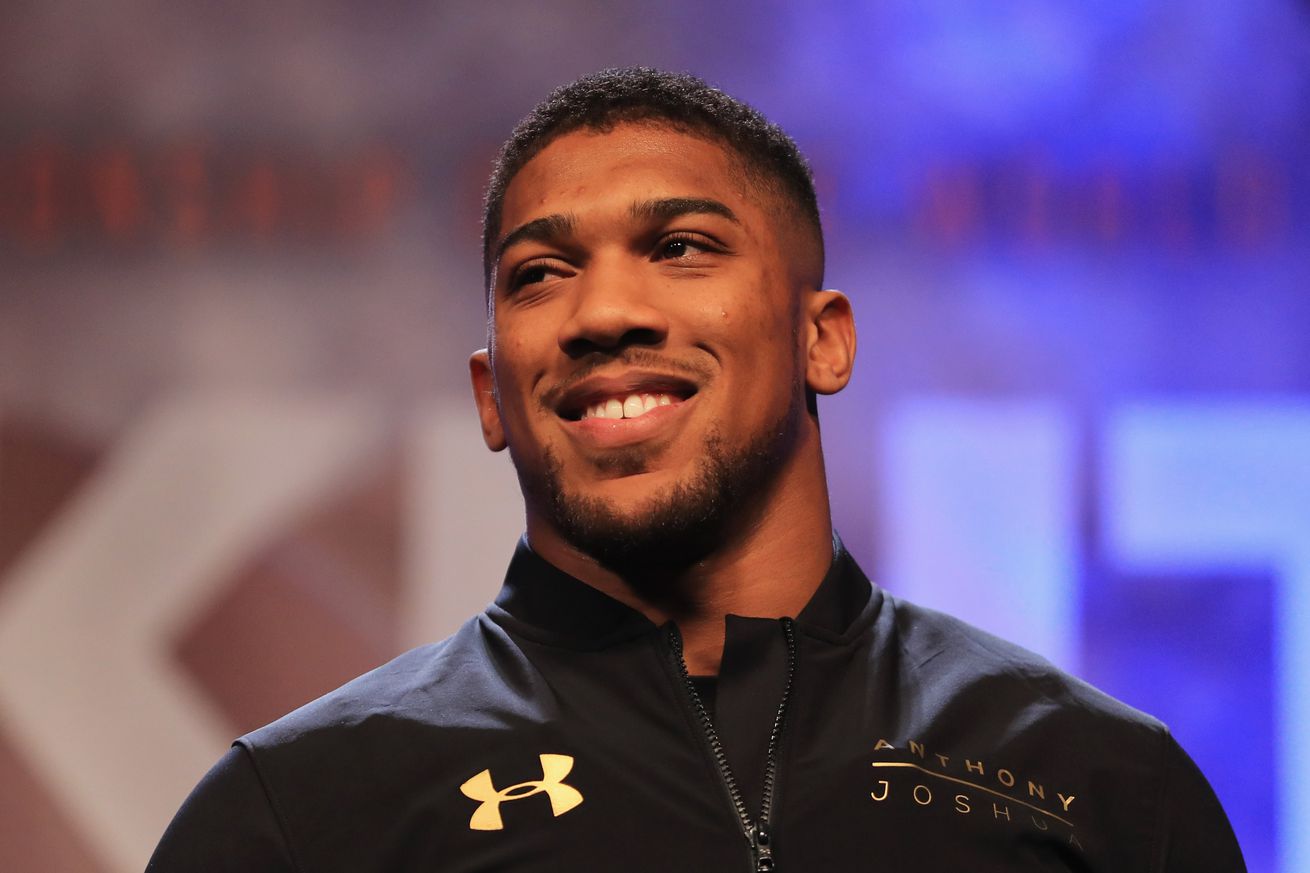 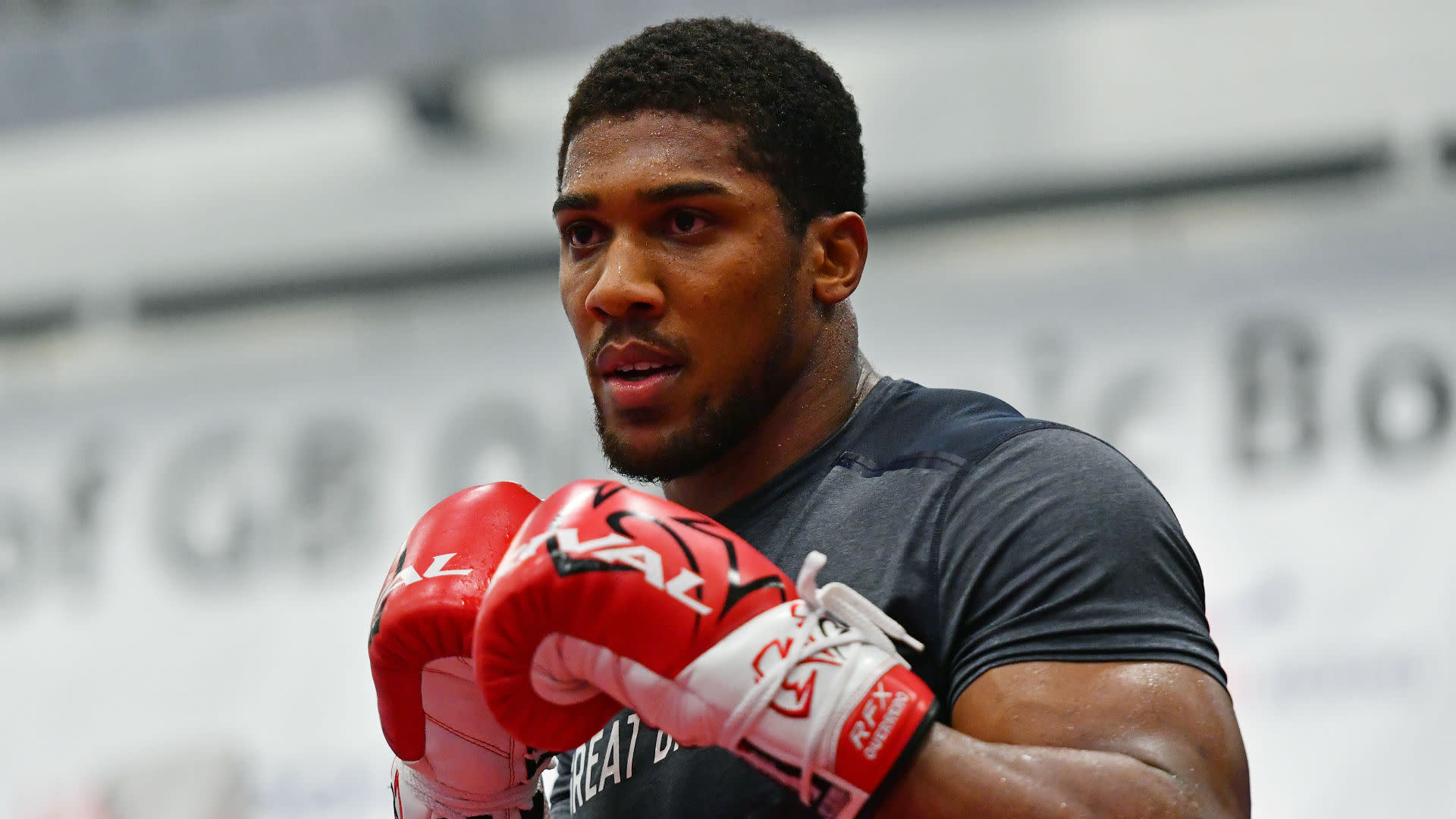 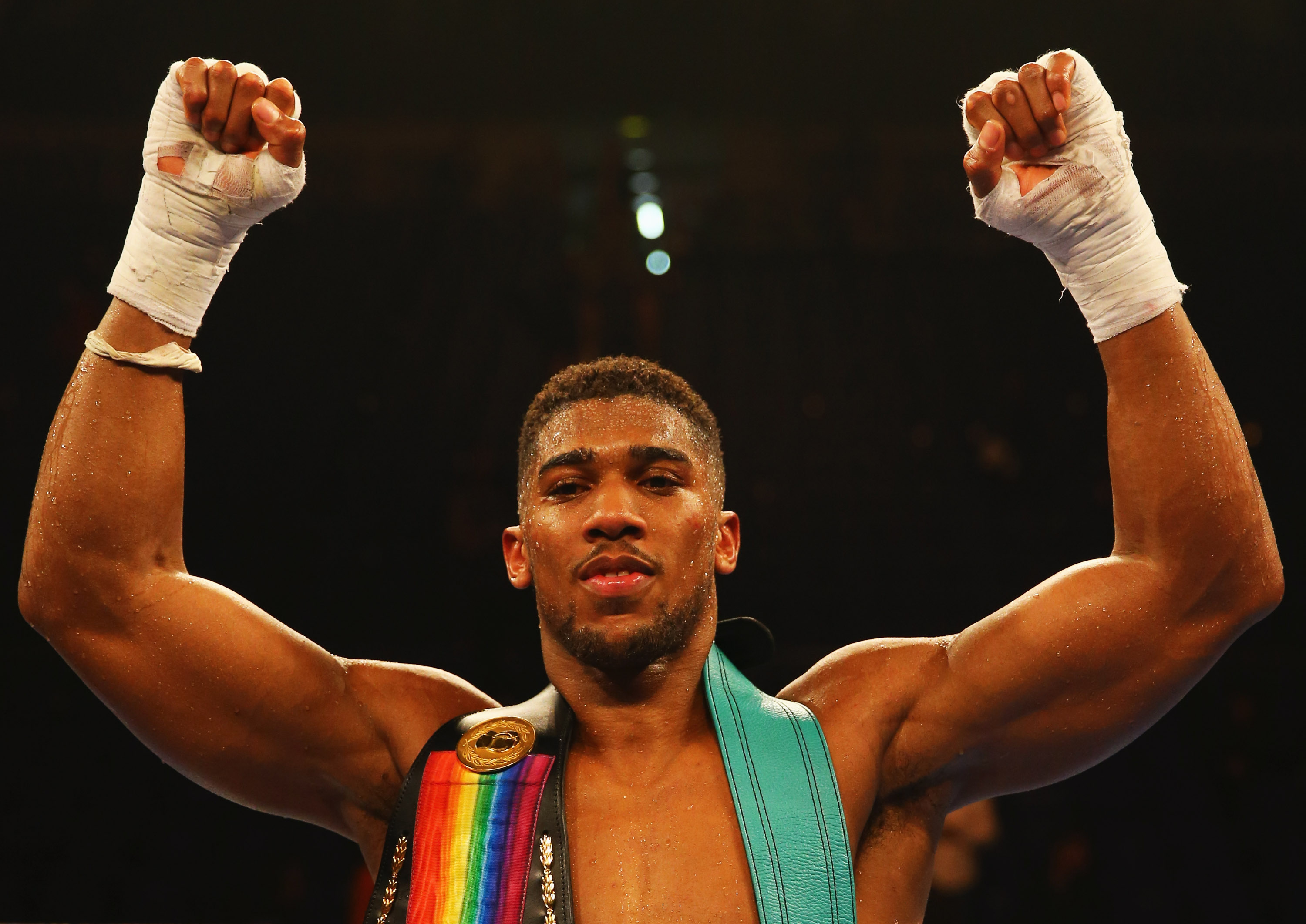 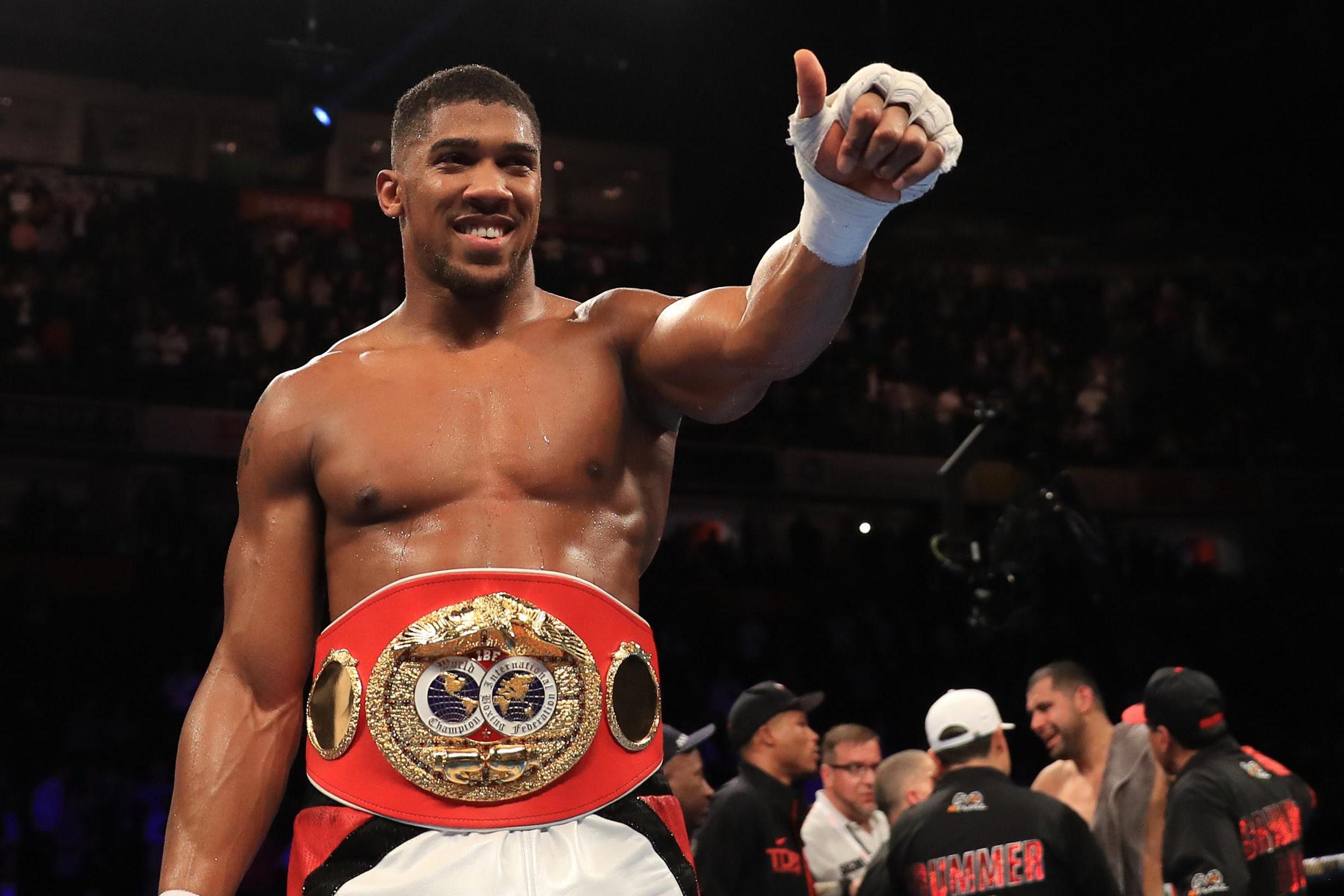 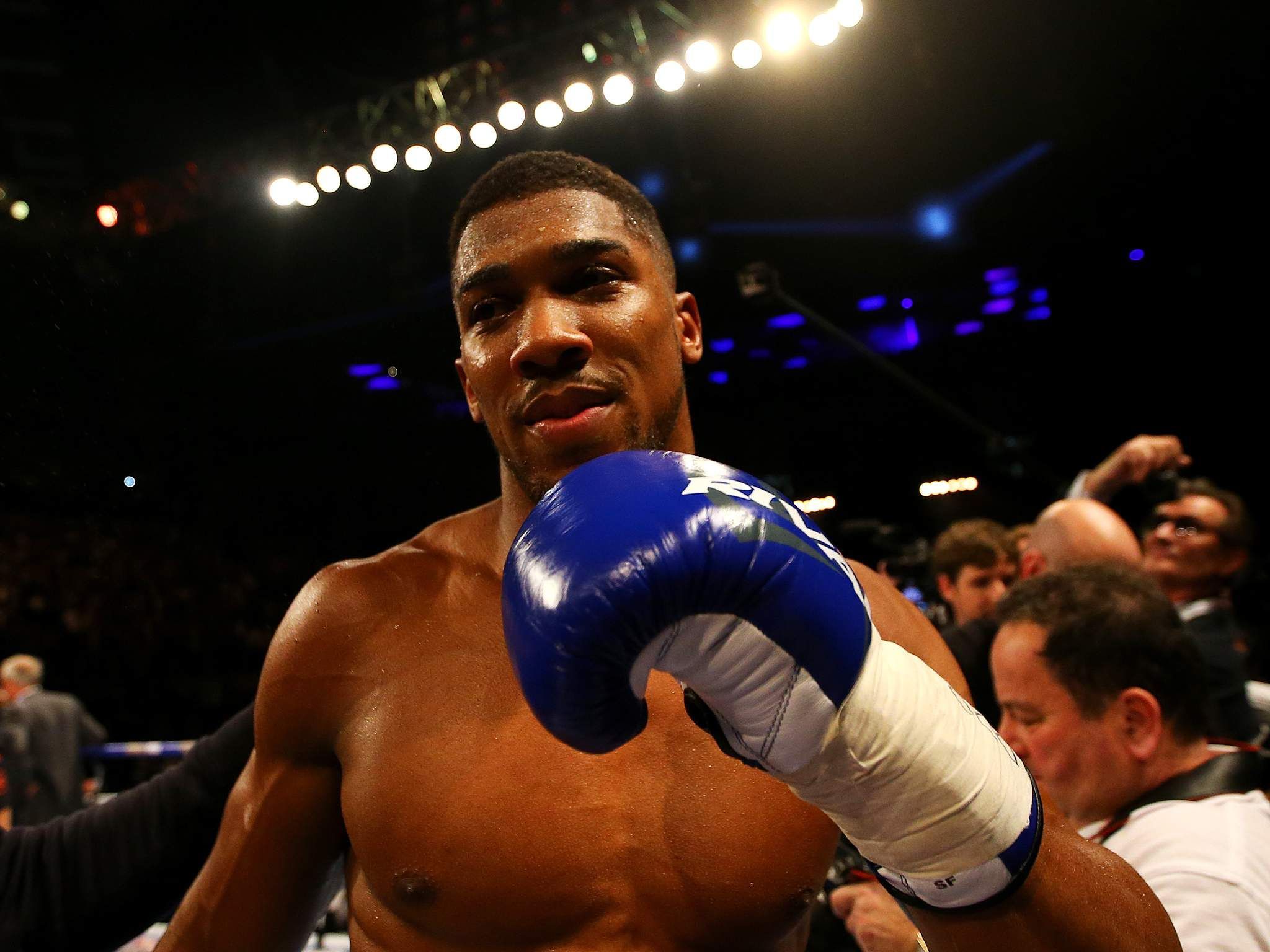 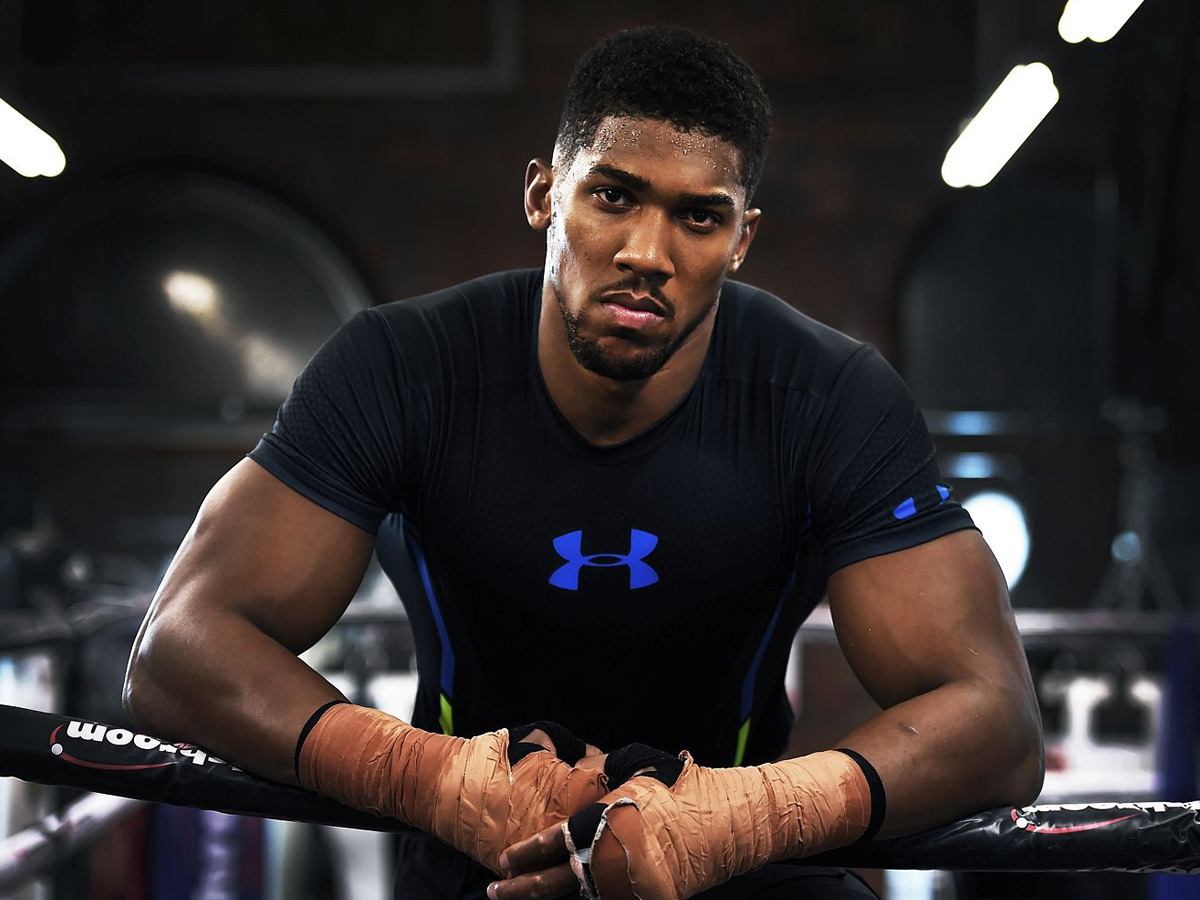 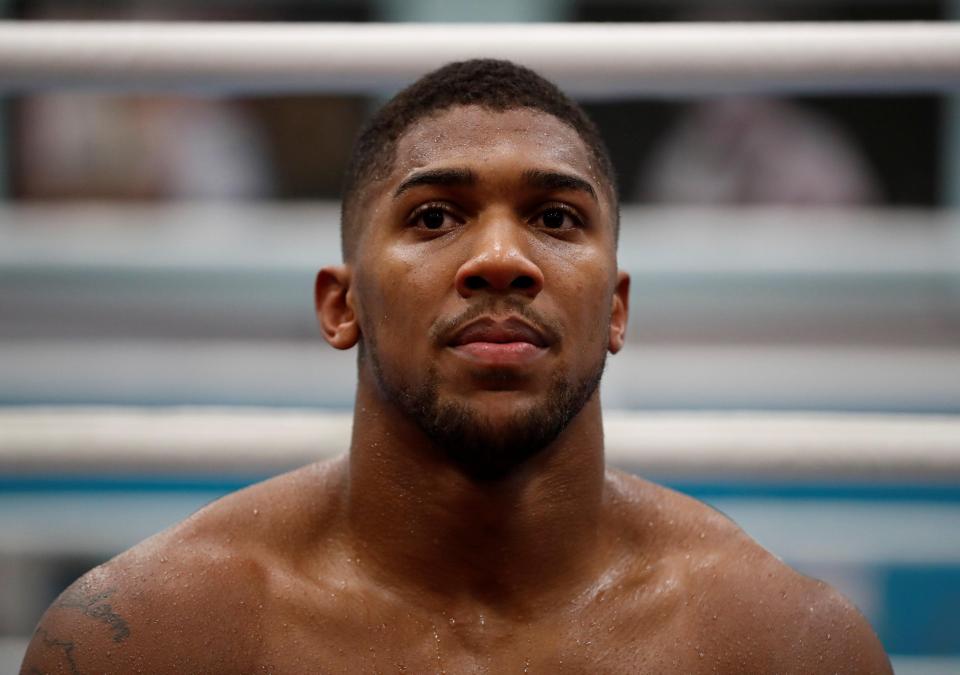 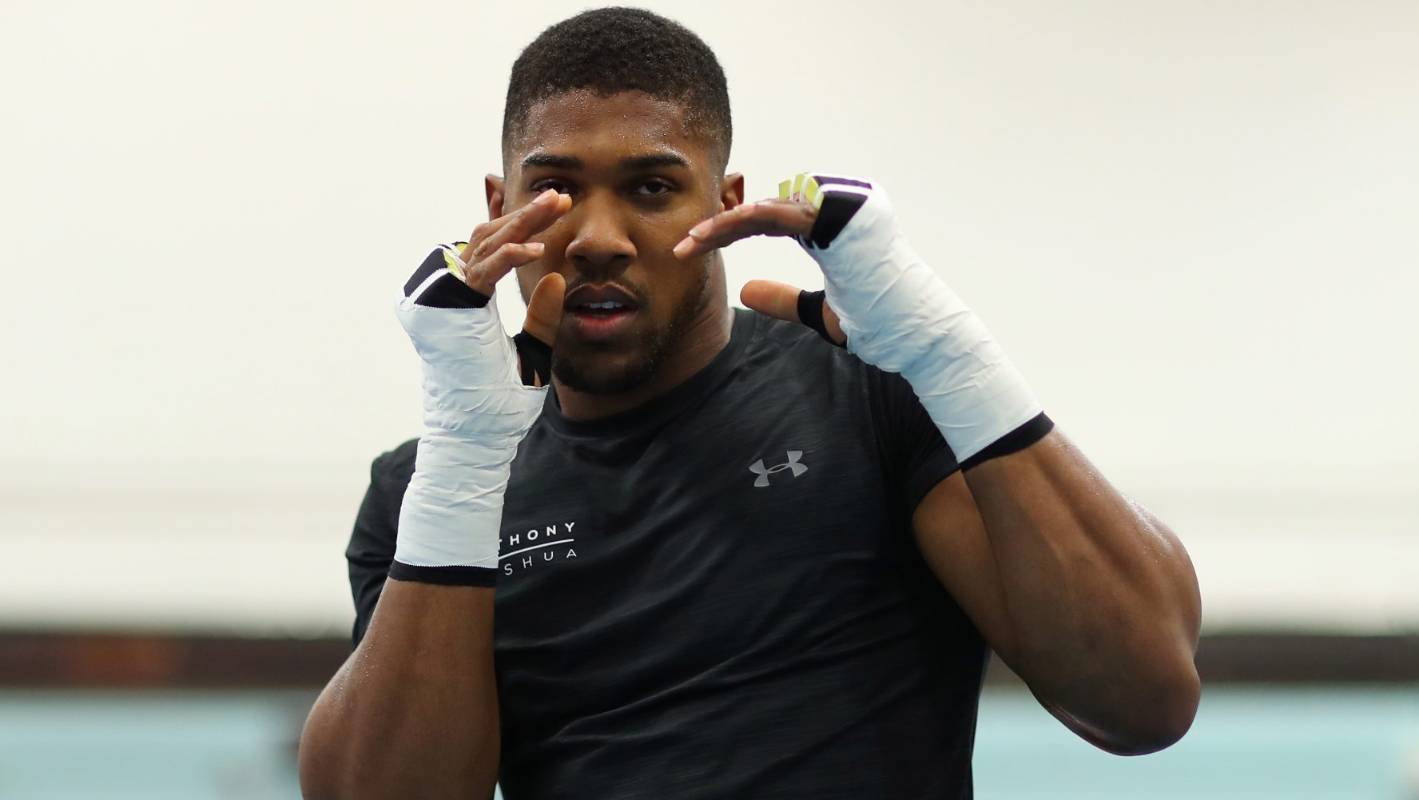 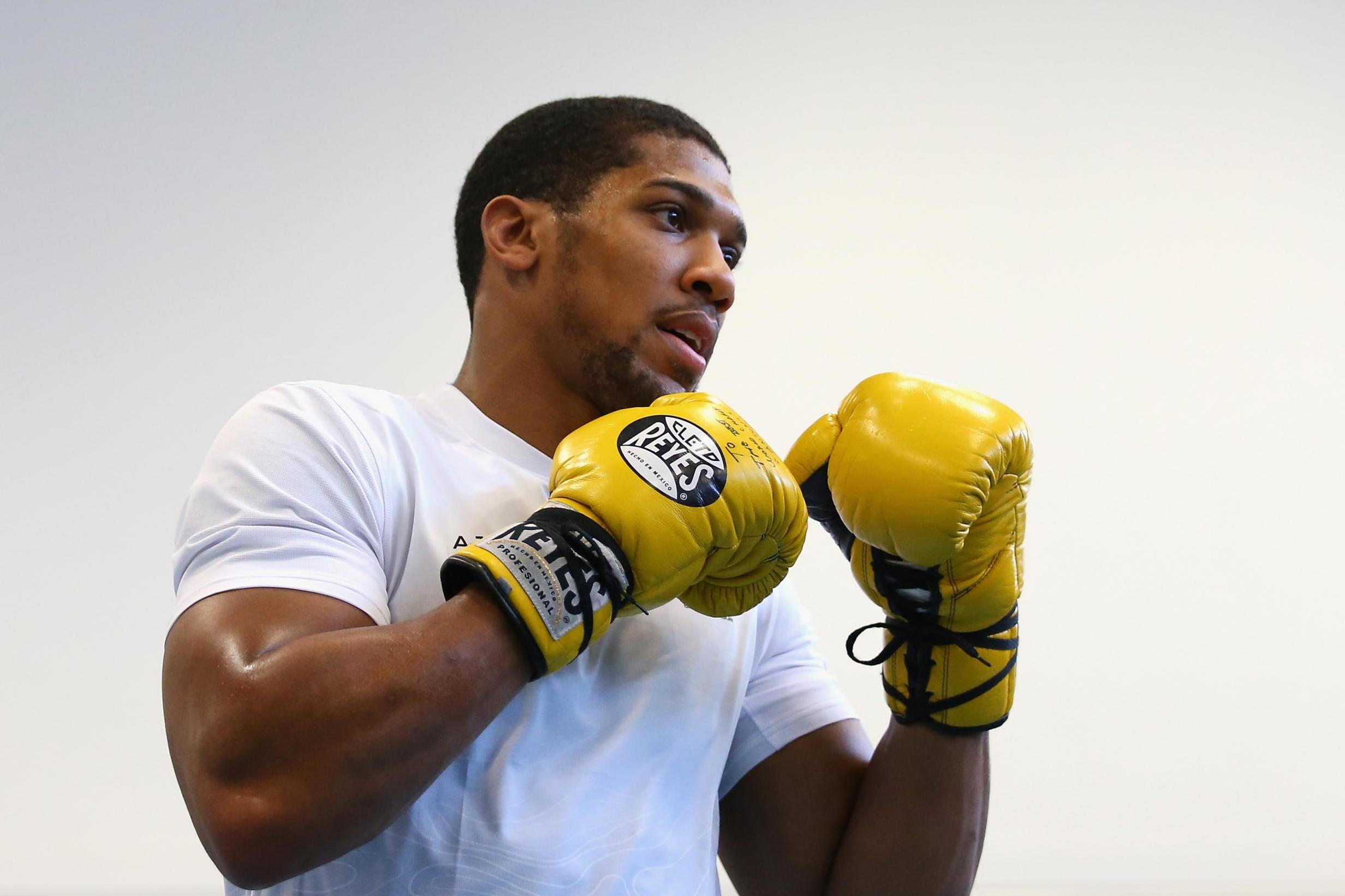 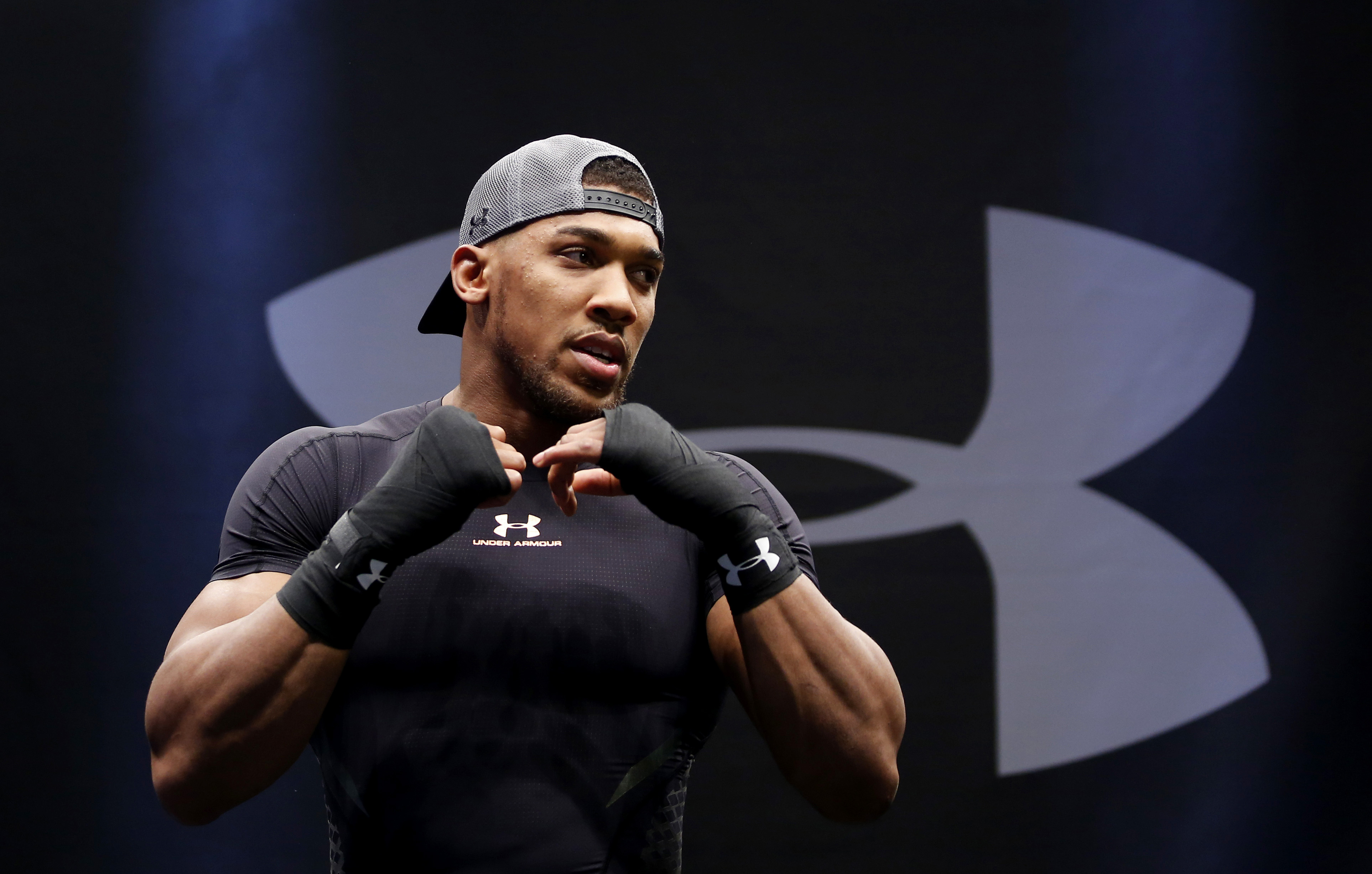 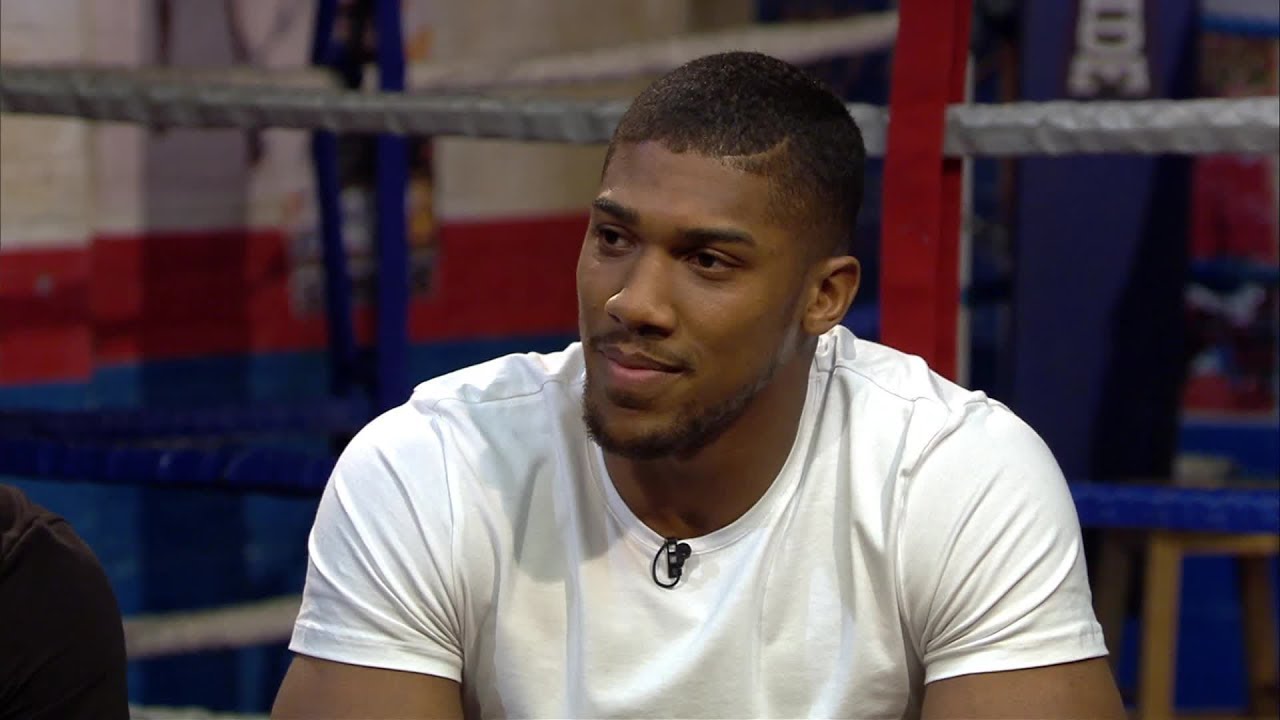 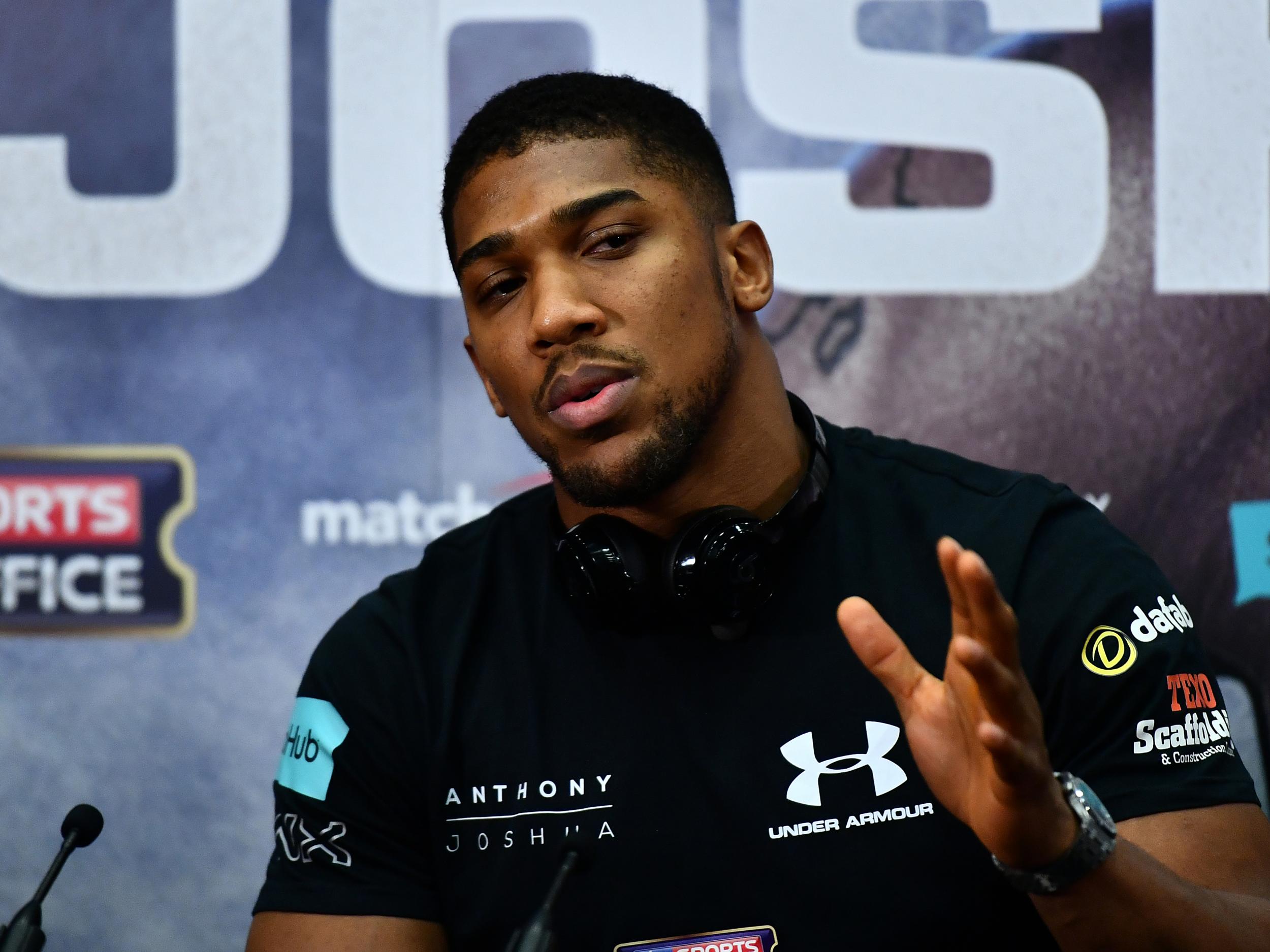 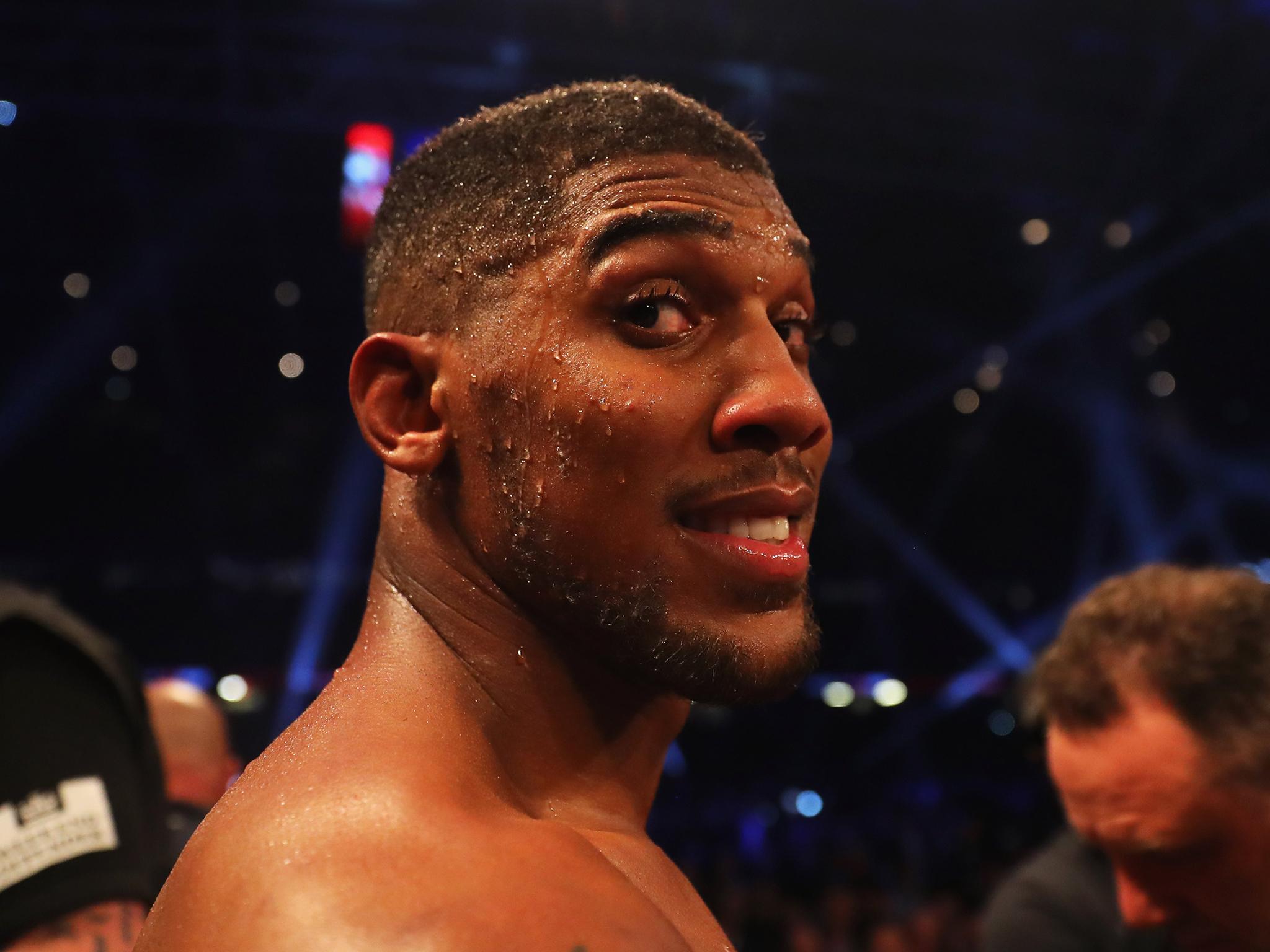 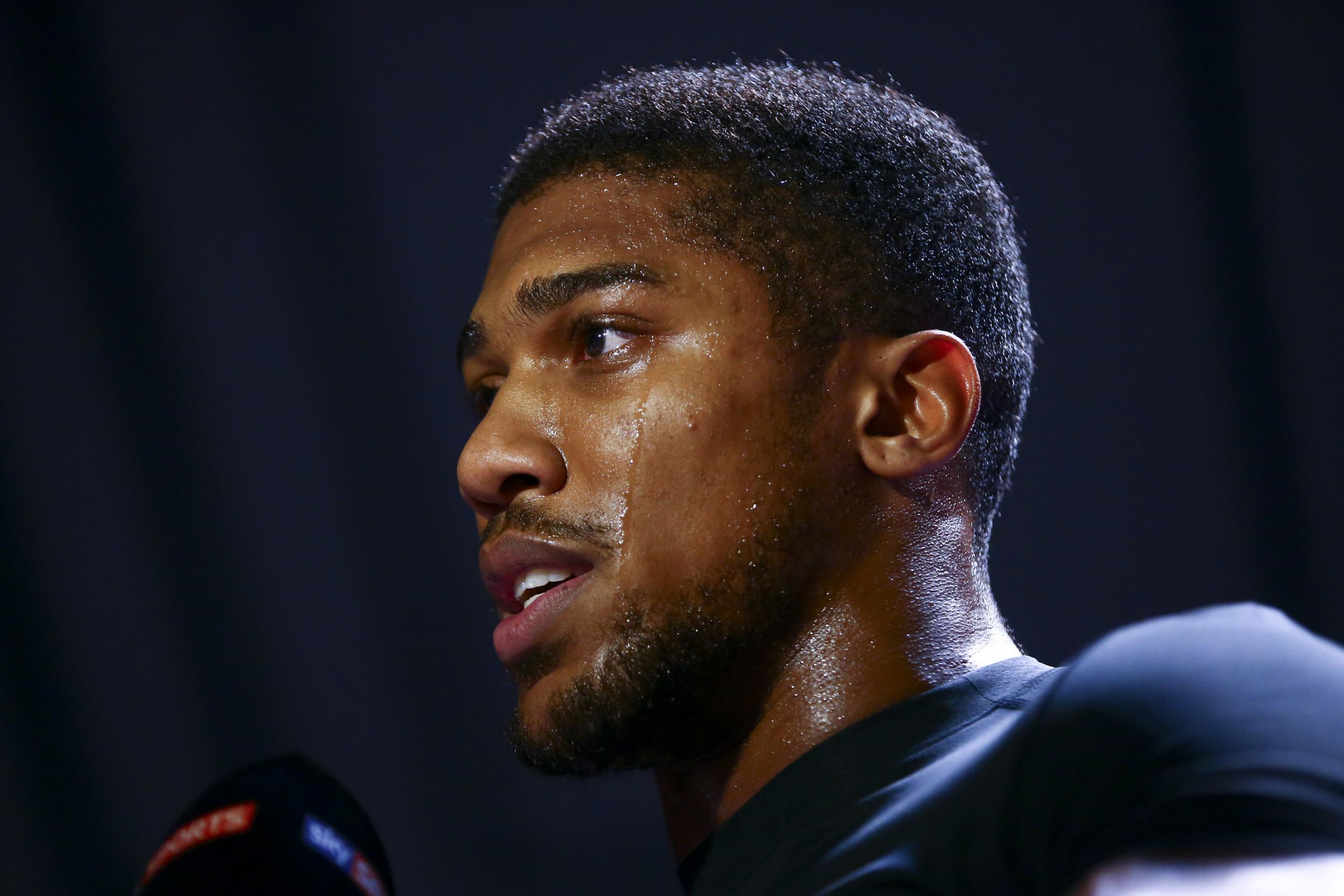 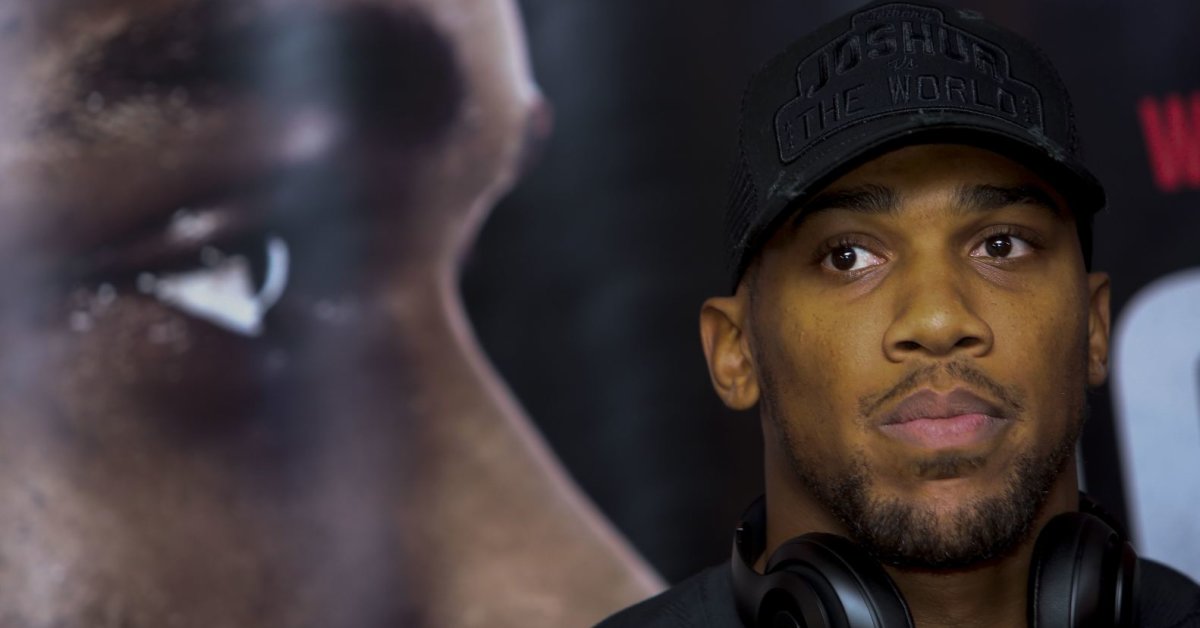 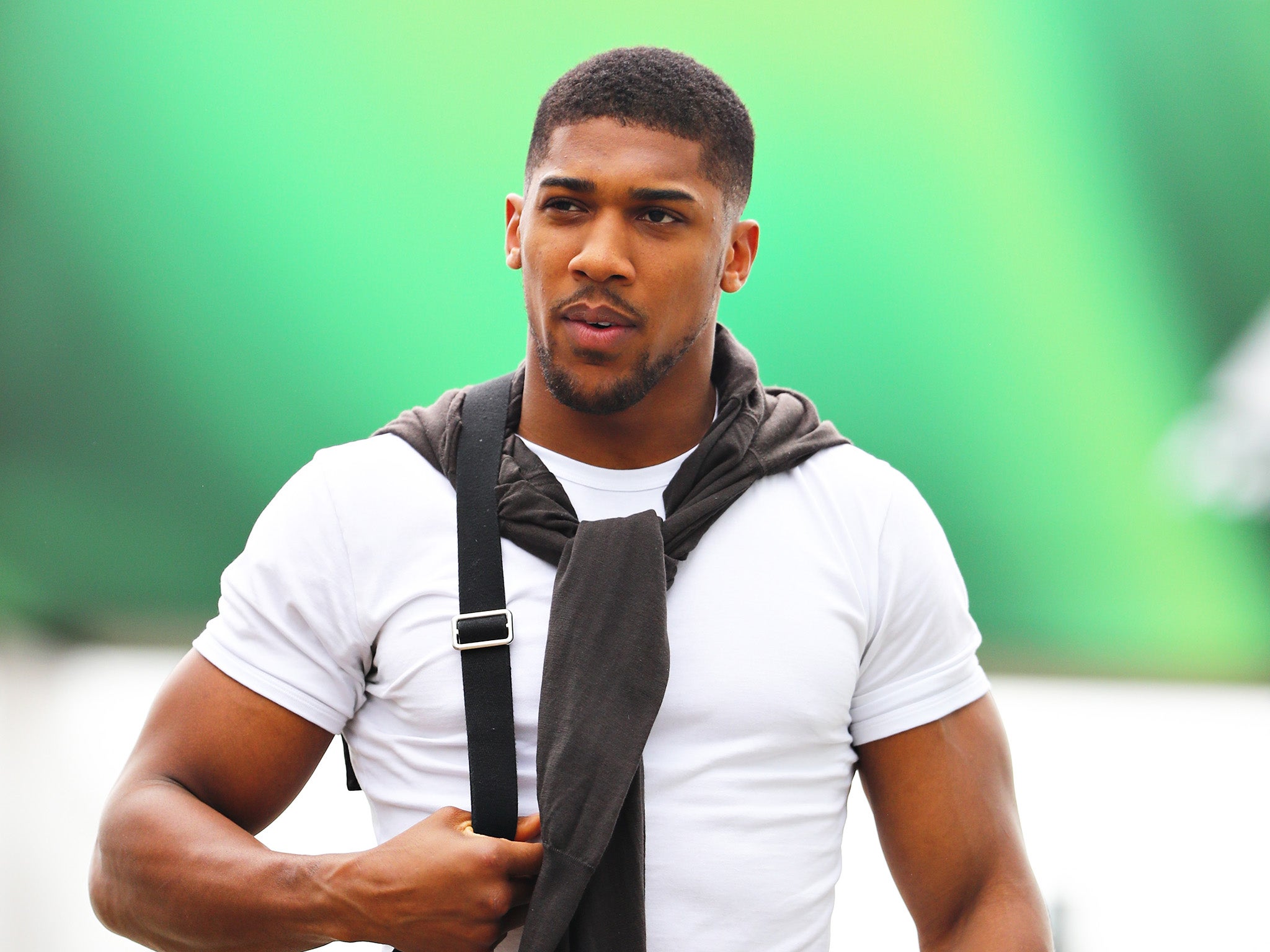 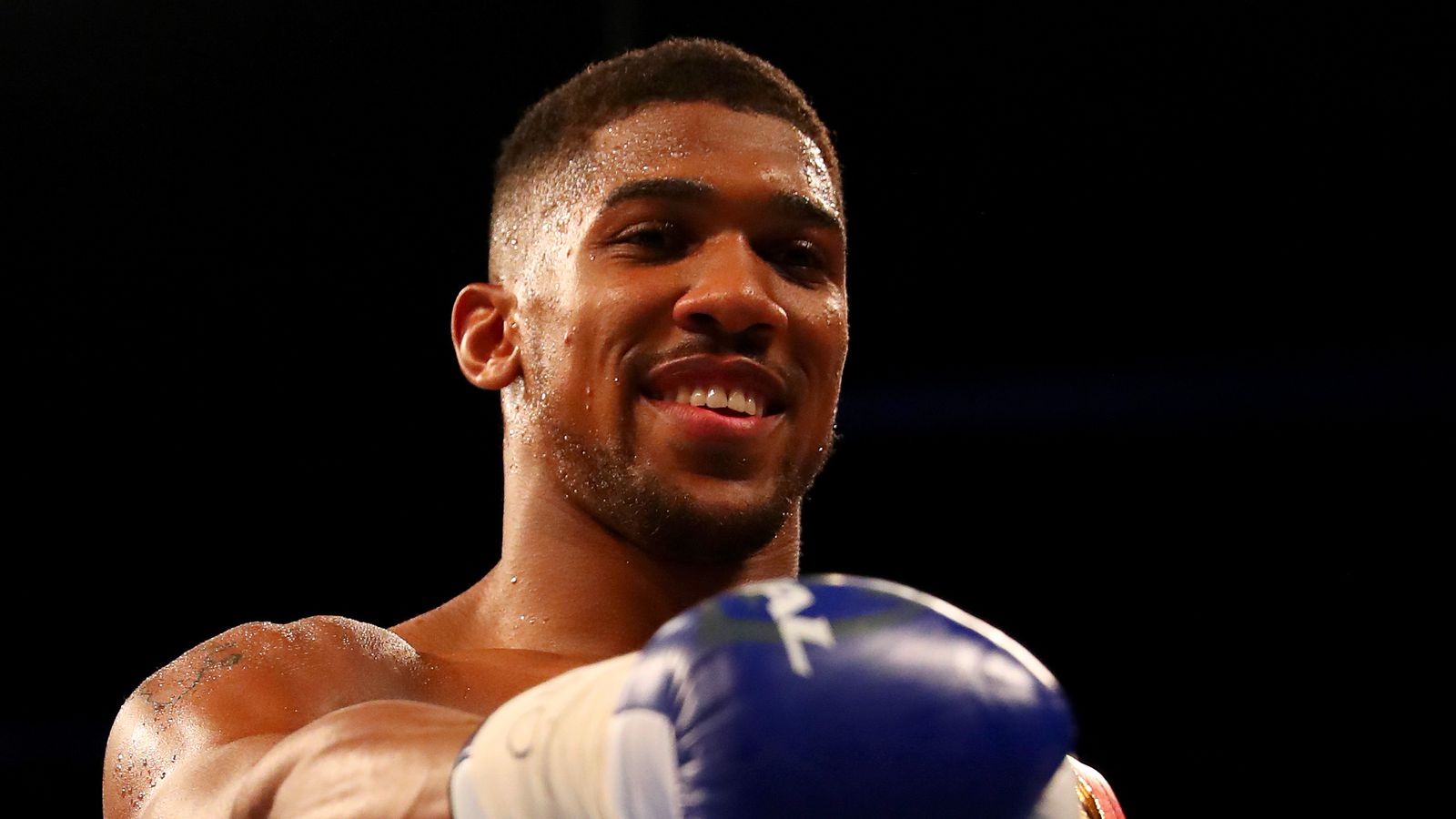 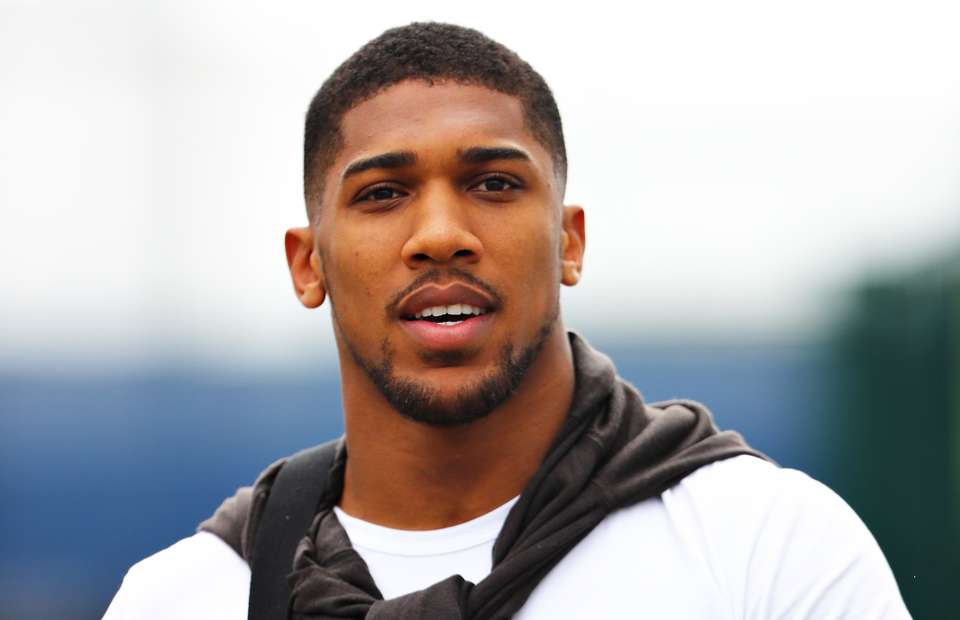 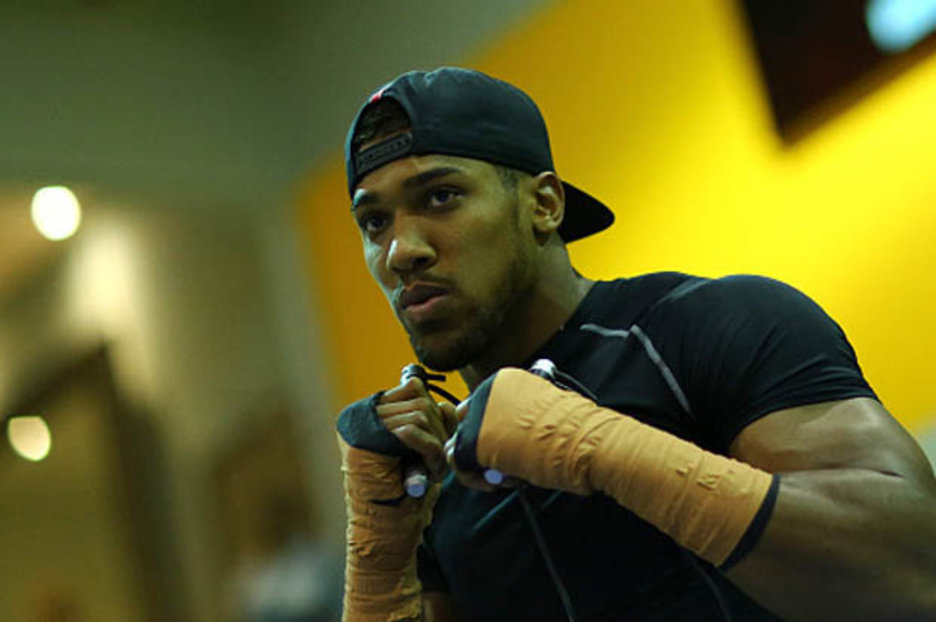