Roxette were a Swedish pop rock and soft rock duo, consisting of Marie Fredriksson (vocals and keyboards) and Per Gessle (vocals and guitar). Formed in 1986, the duo became an international act in the late 1980s, when they released their breakthrough album Look Sharp! Their third album Joyride, which was released in 1991, became just as successful as its predecessor. Roxette went on to achieve nineteen UK Top 40 hits and several US Hot 100 hits, including four US number-ones with "The Look", "Listen to Your Heart", "It Must Have Been Love", featured on the soundtrack of Pretty Woman, and "Joyride". Their other hits include "Dressed for Success", "Dangerous", and "Fading Like a Flower". 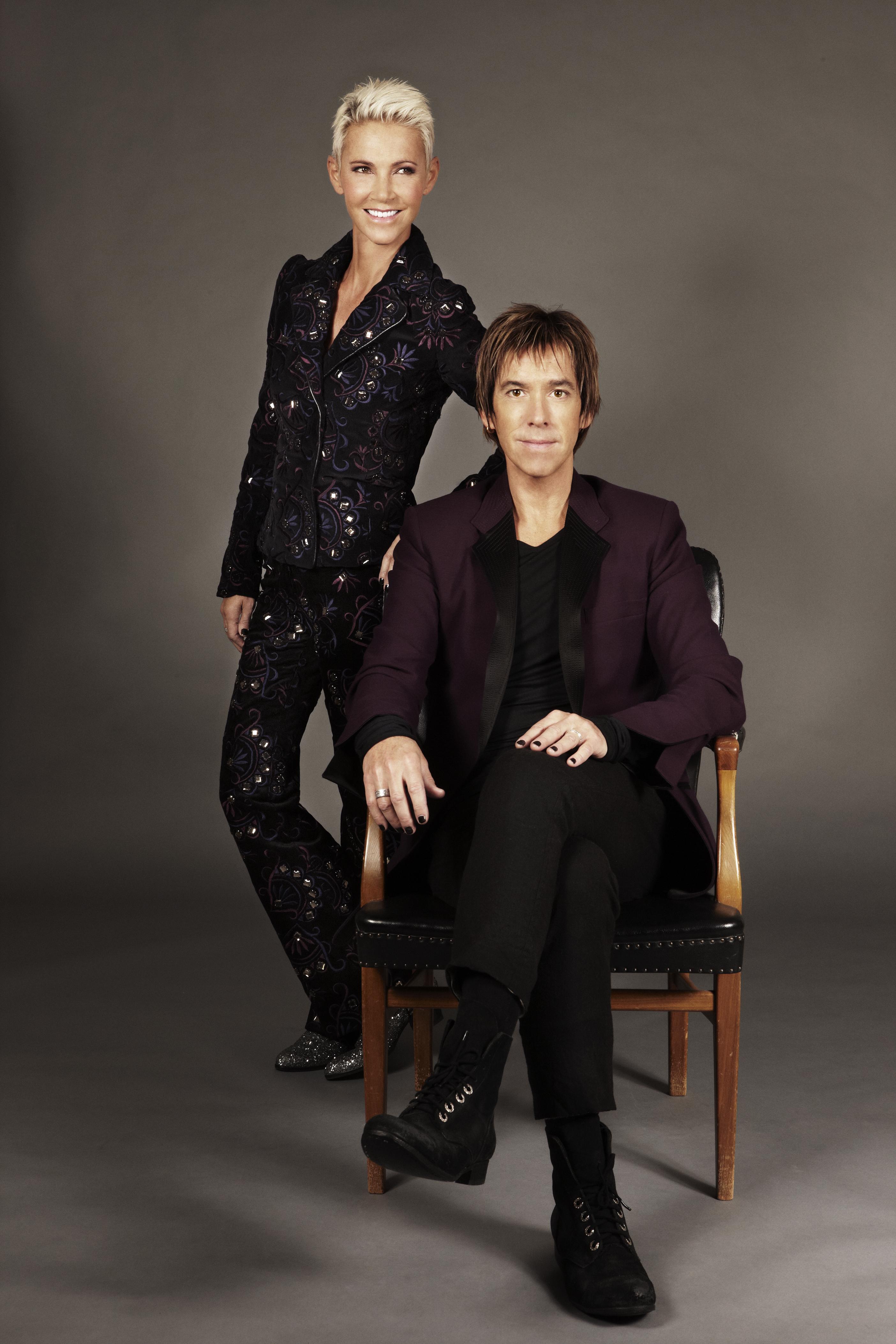 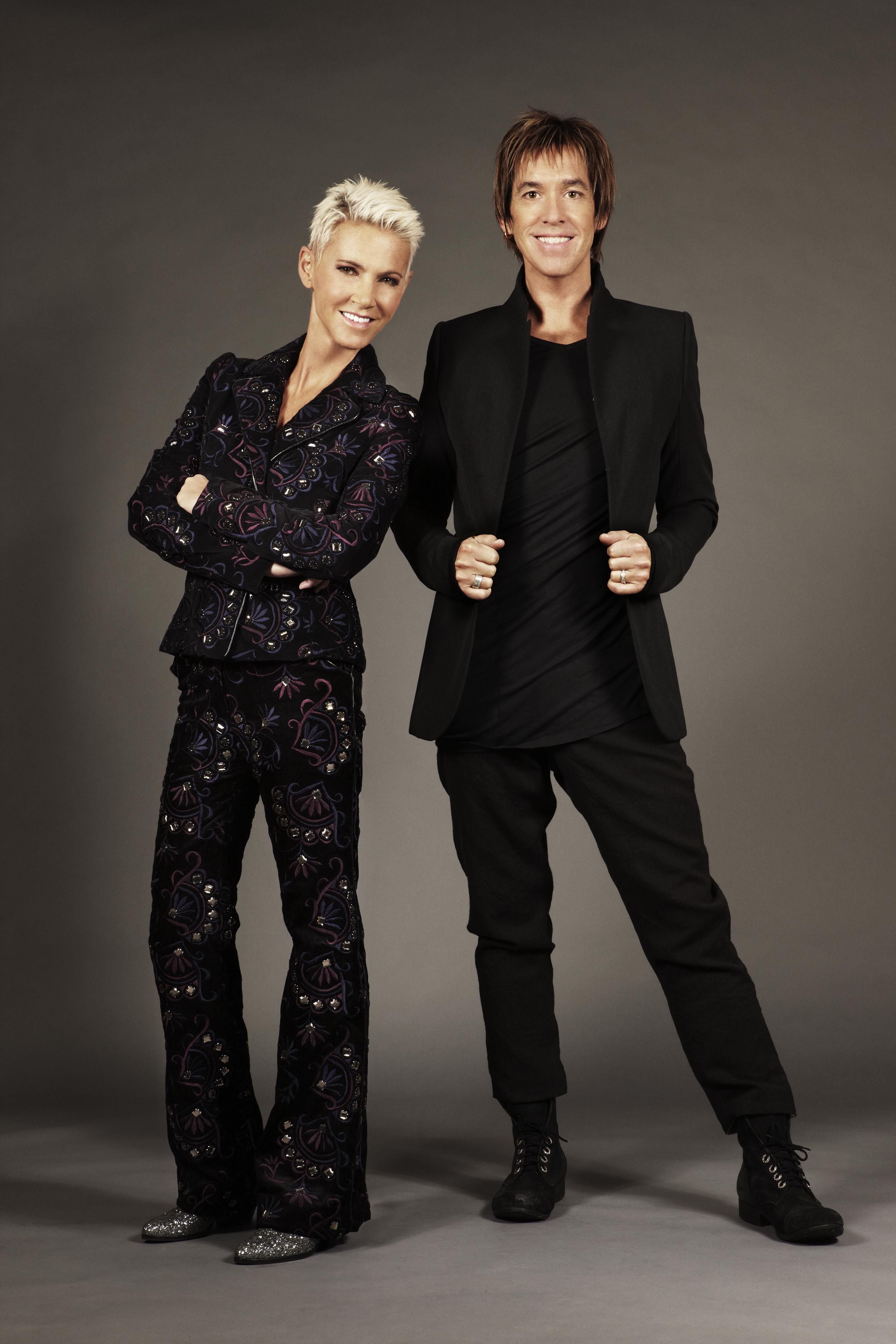 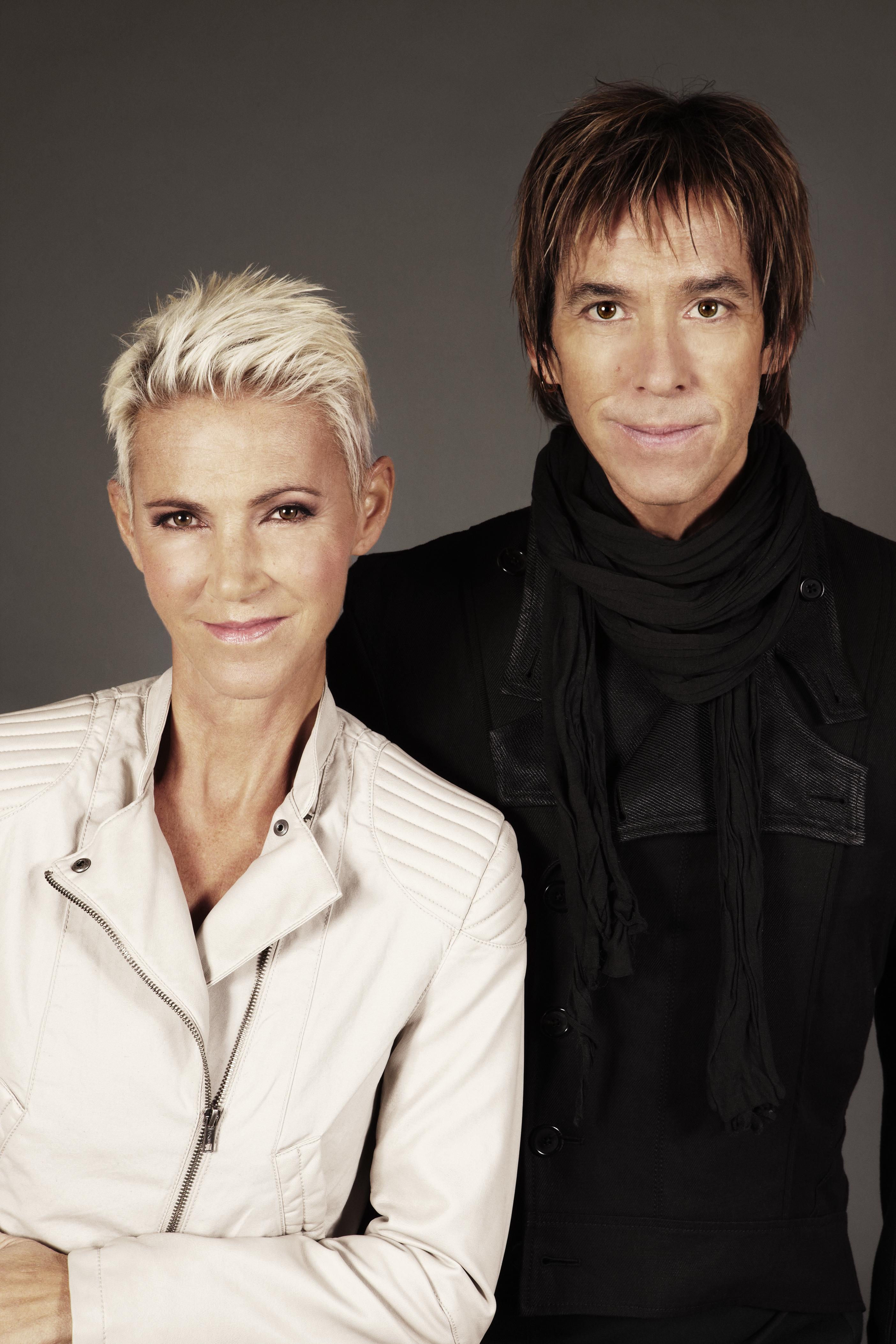 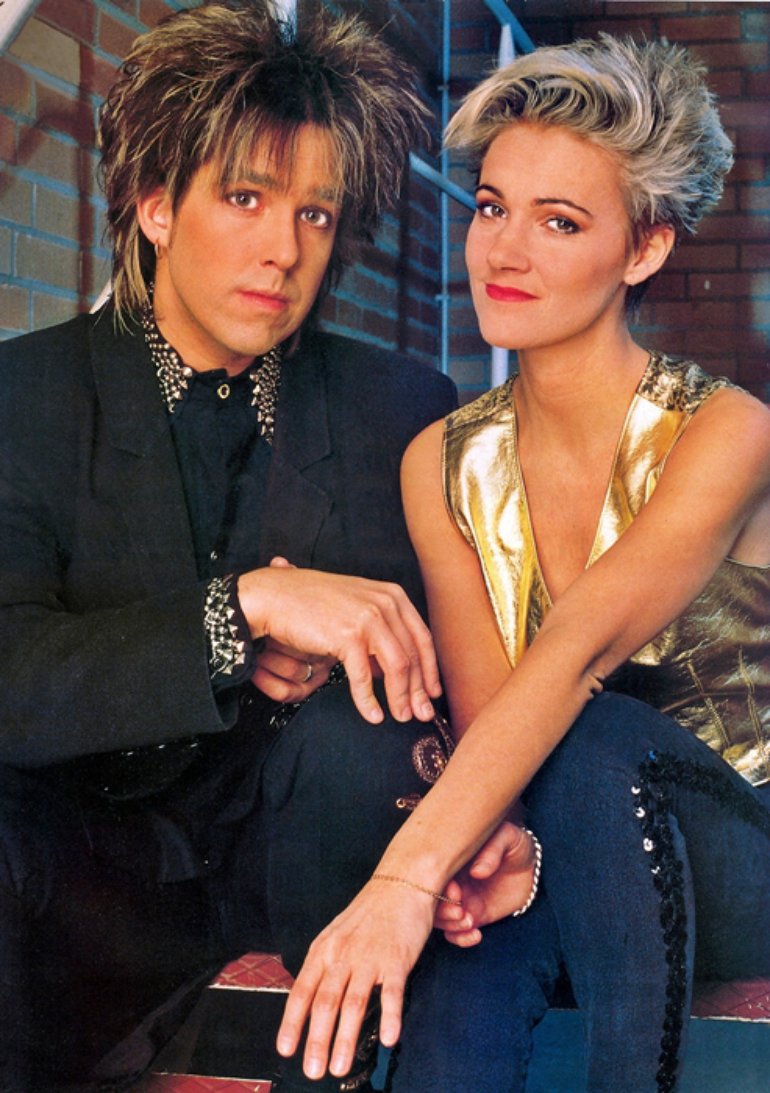 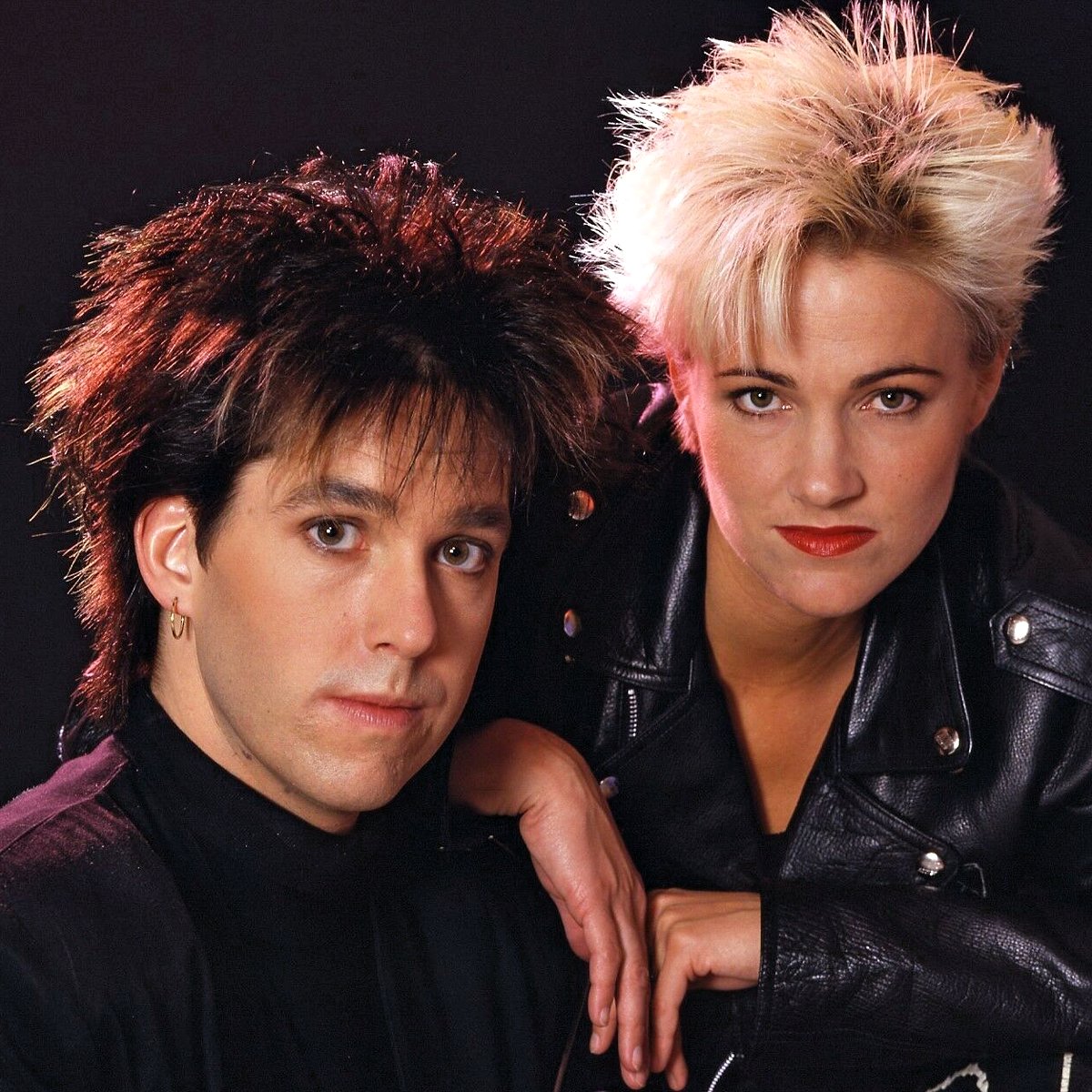 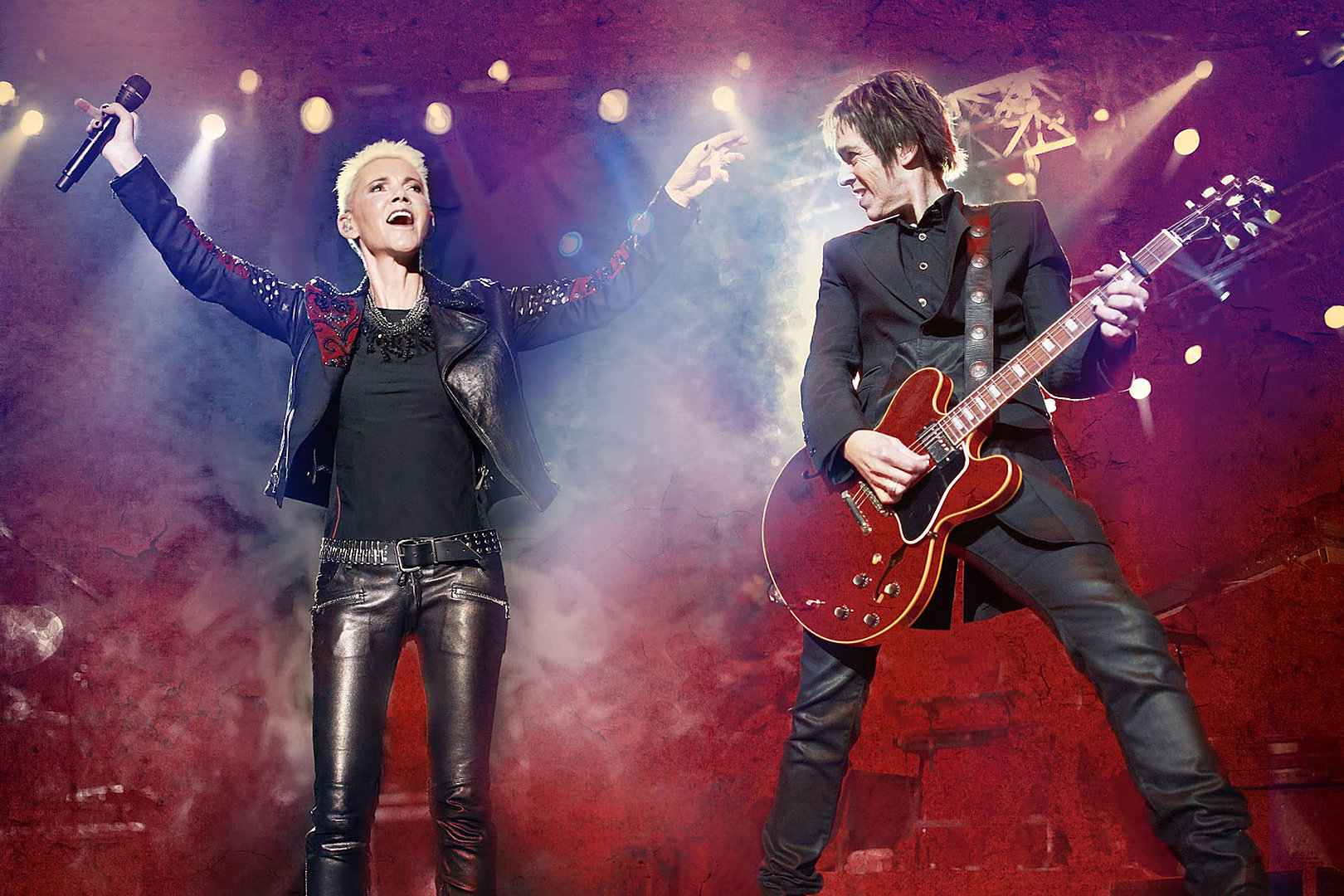 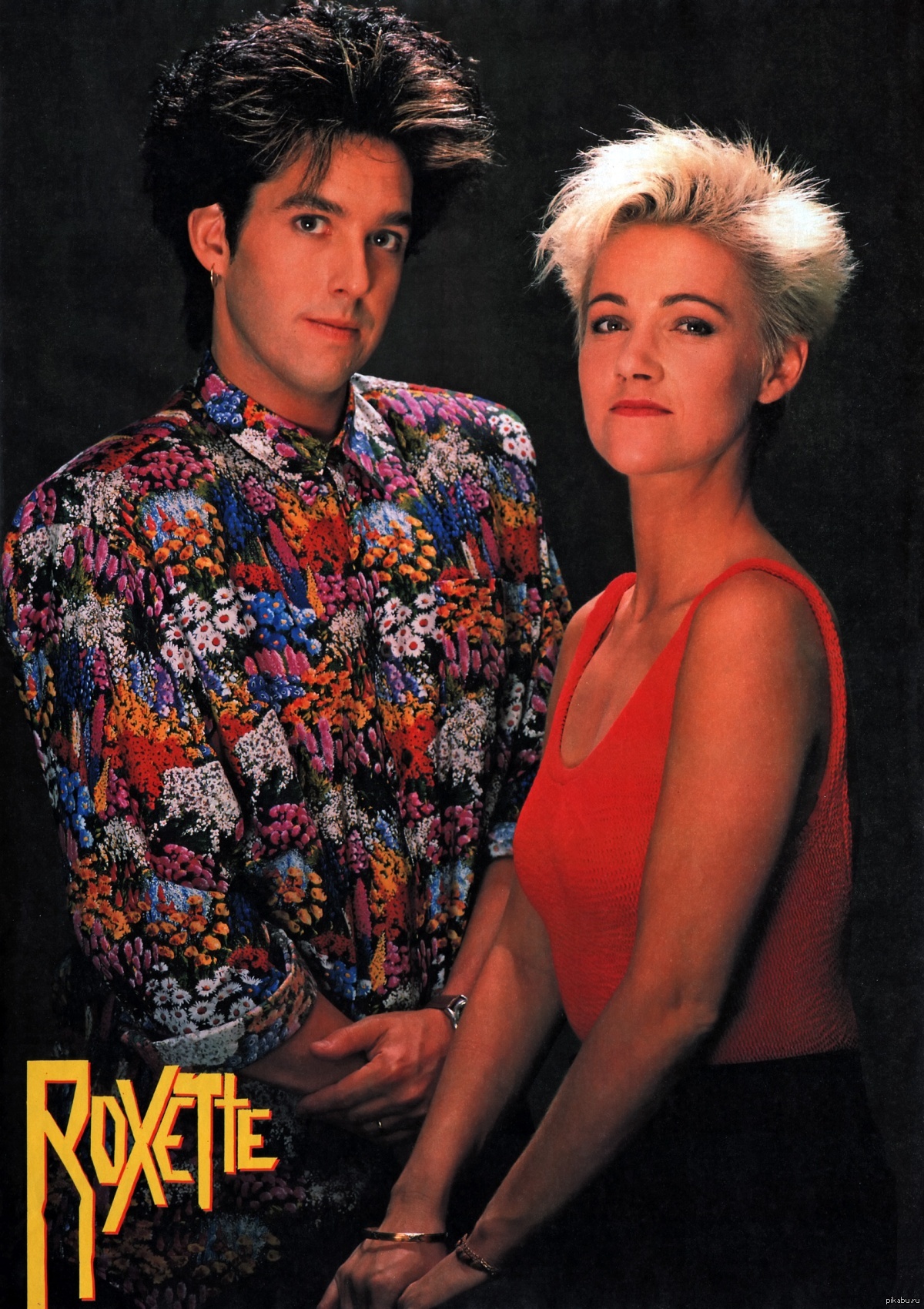 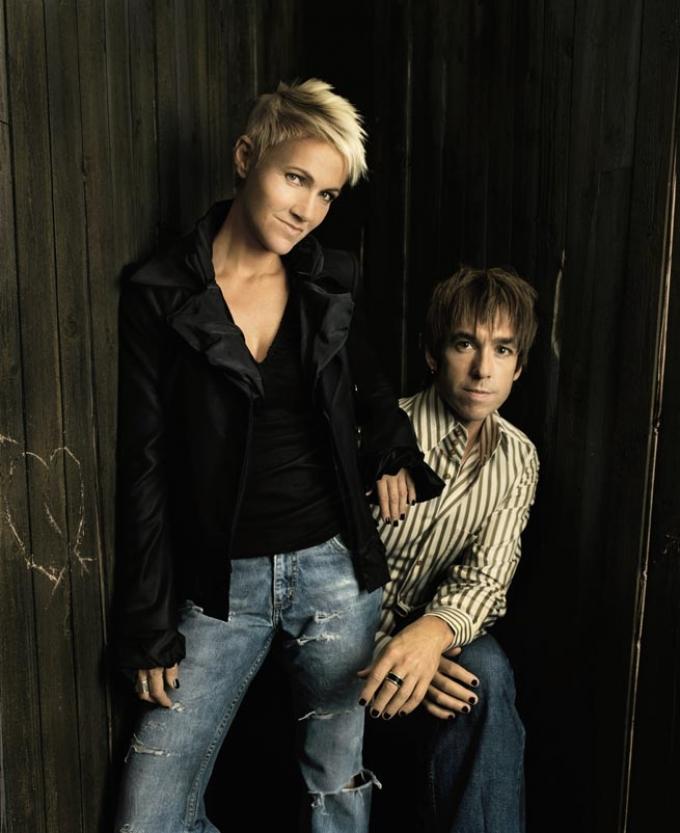 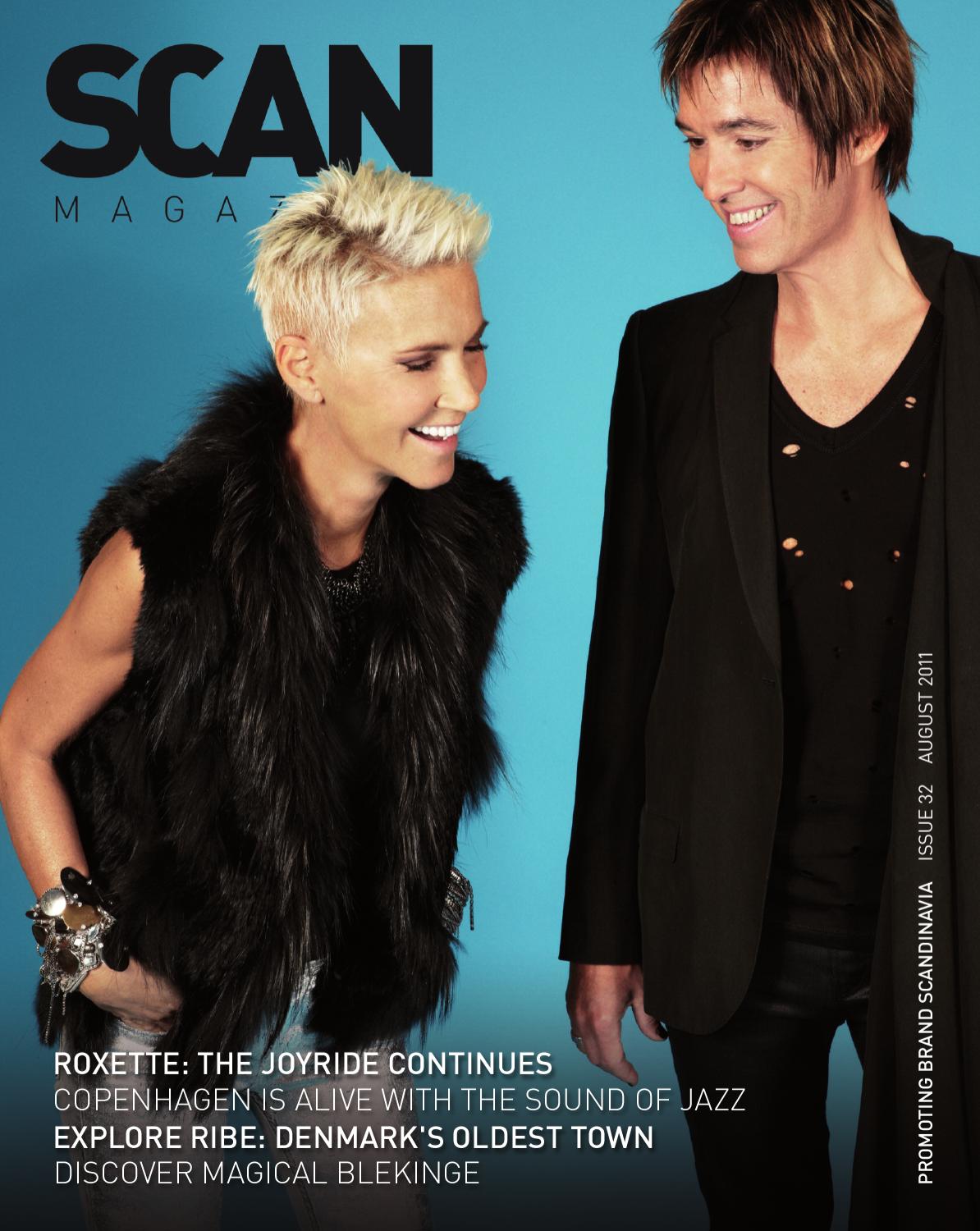 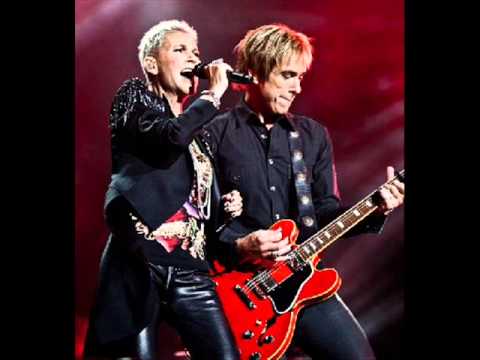 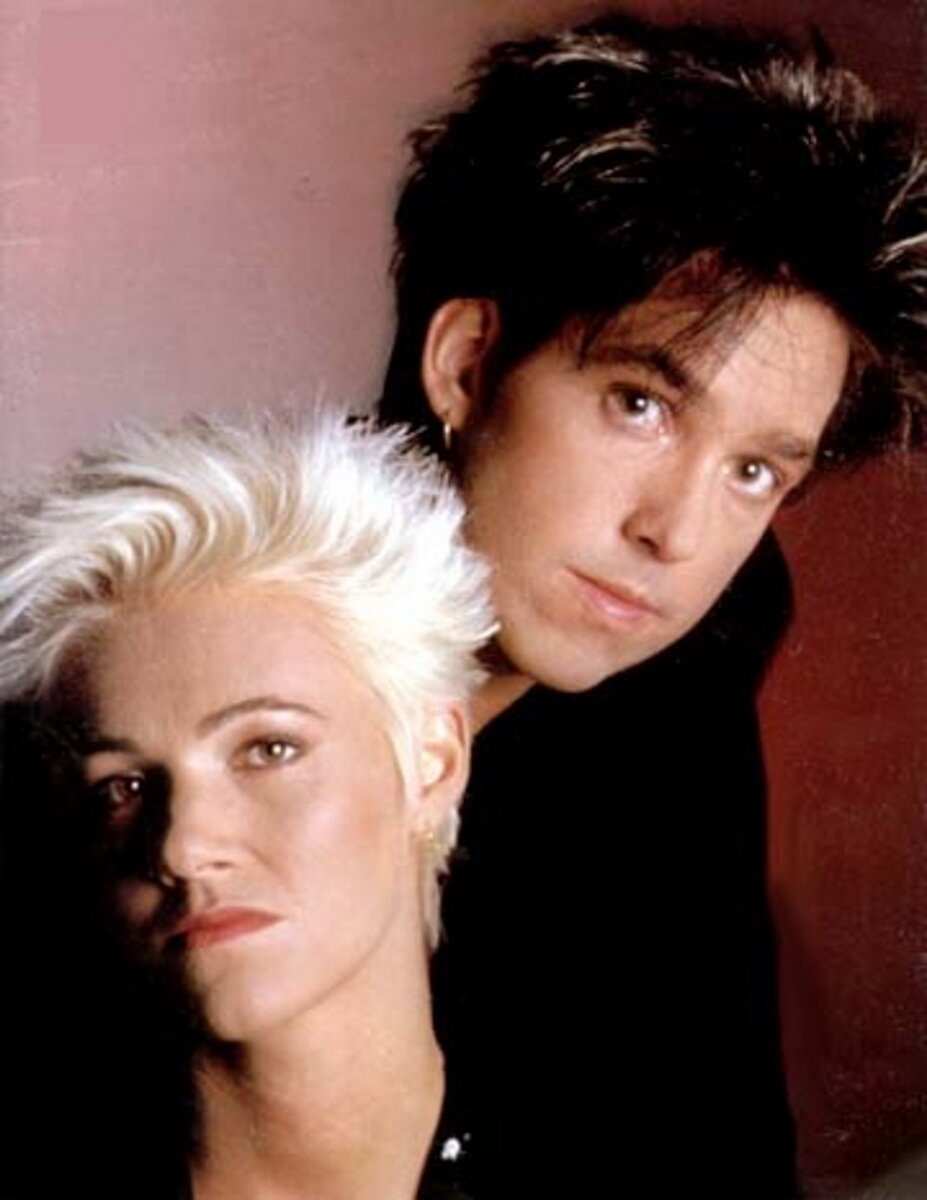 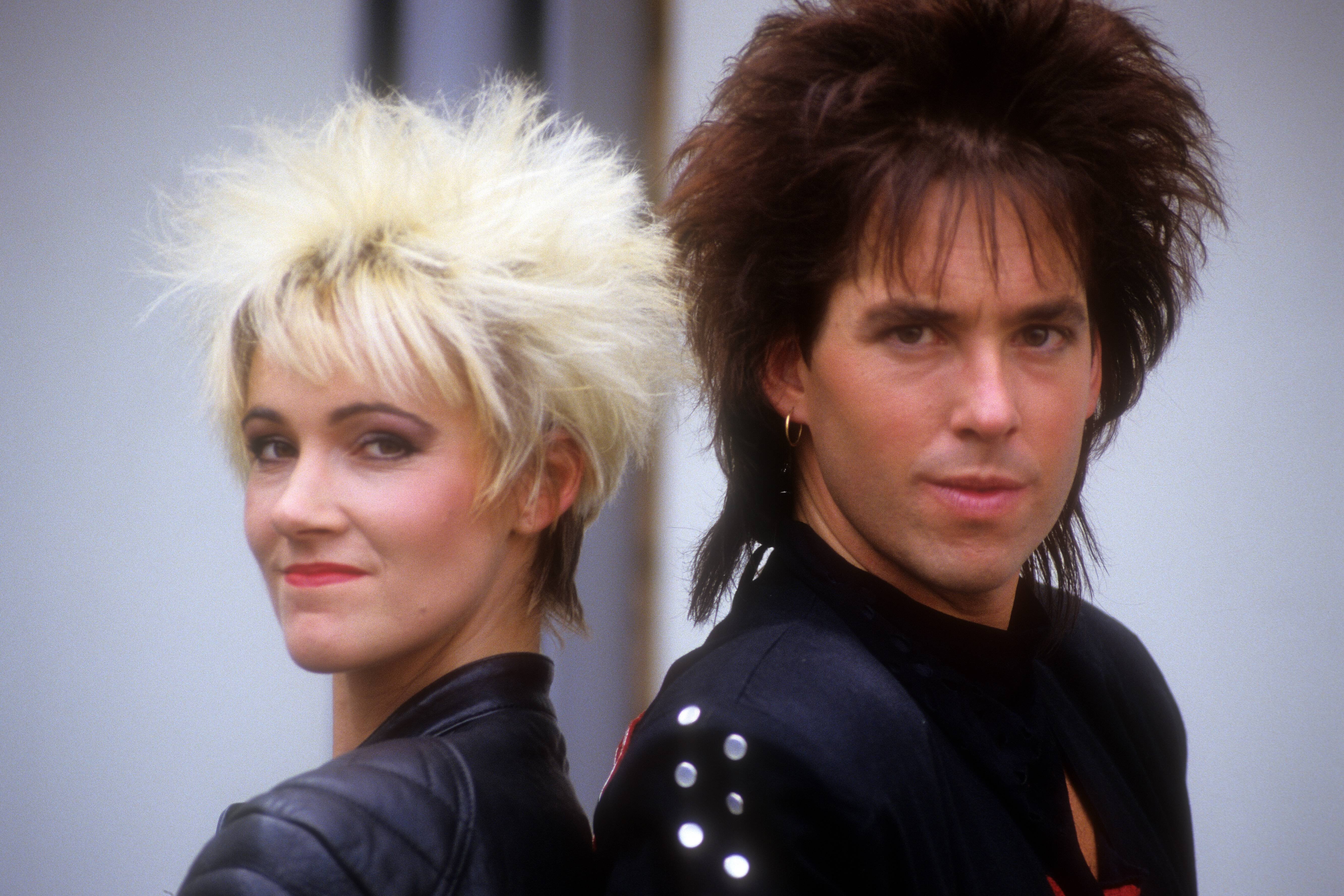 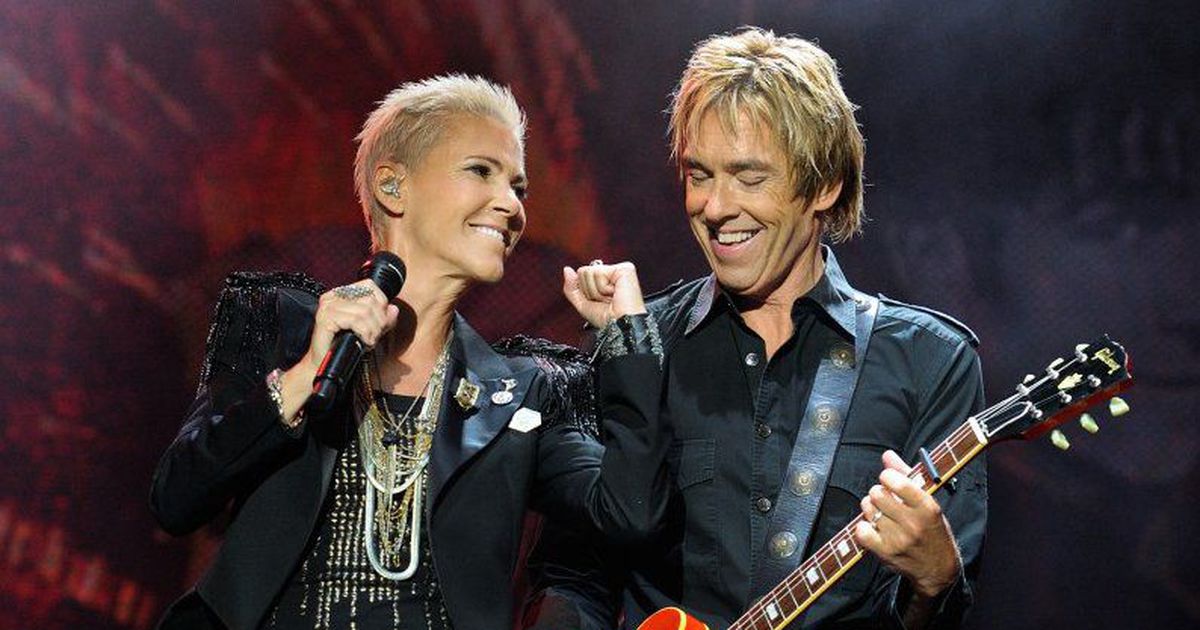 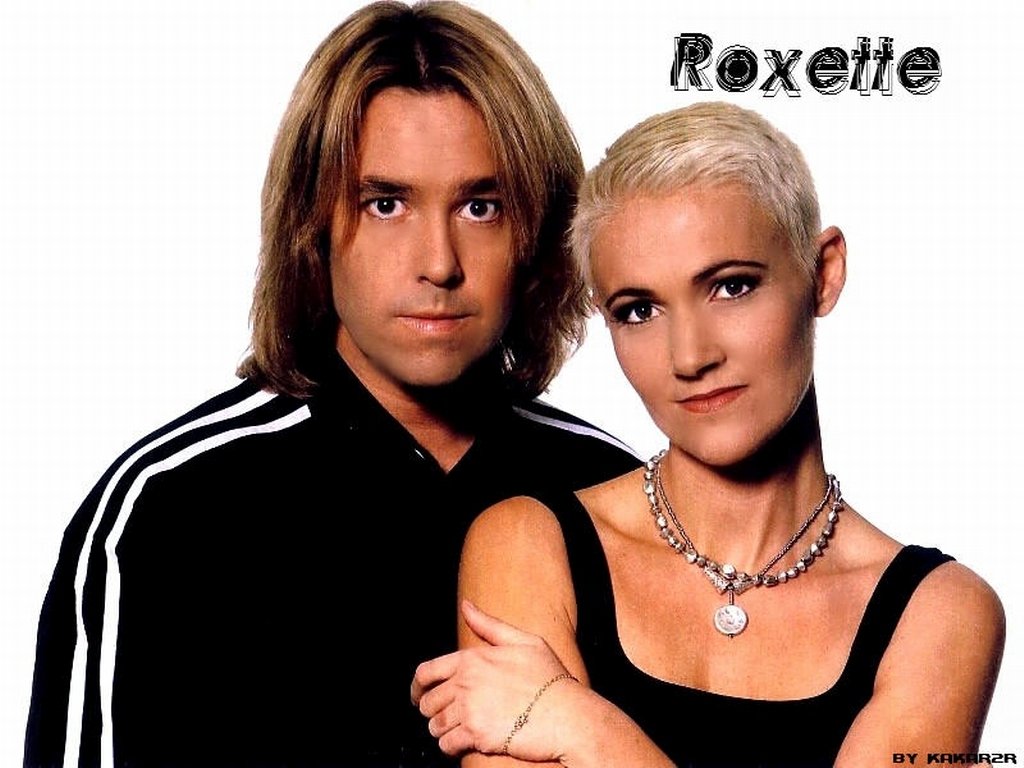 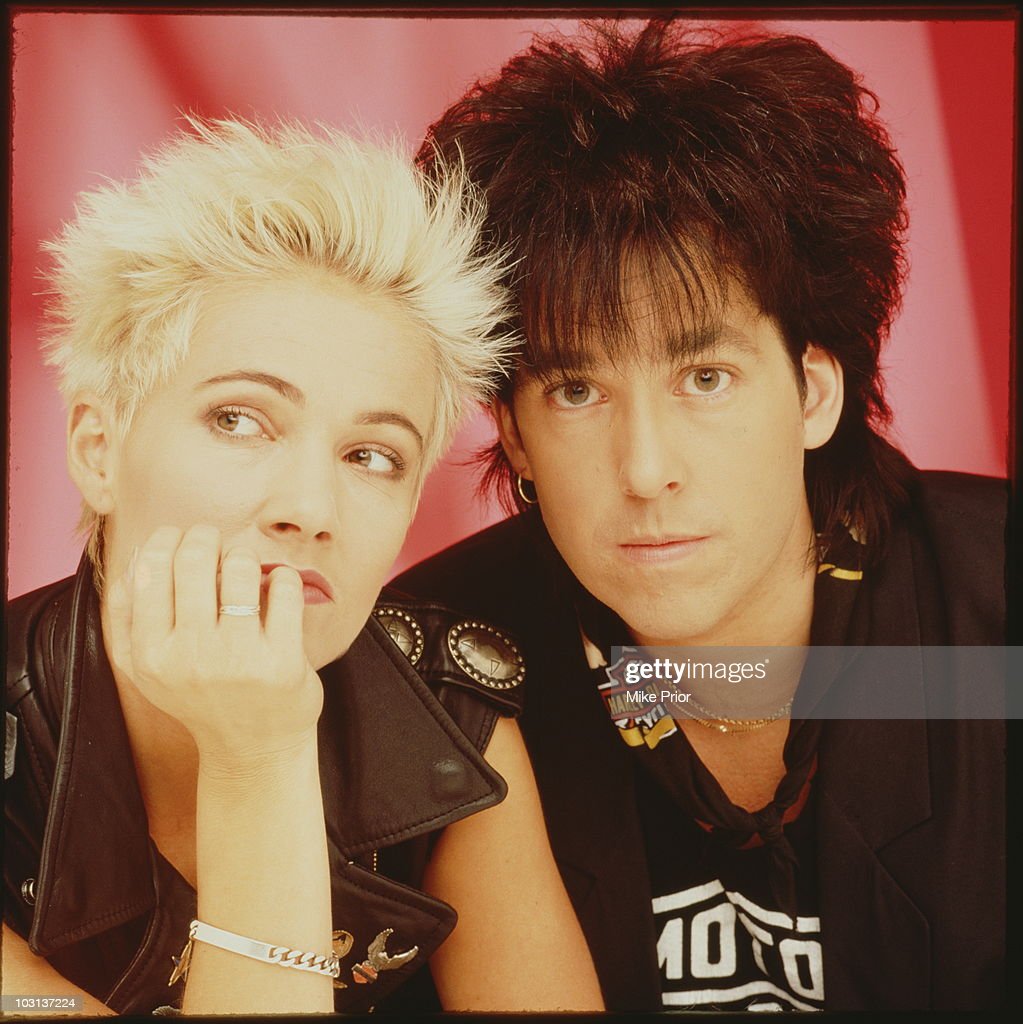 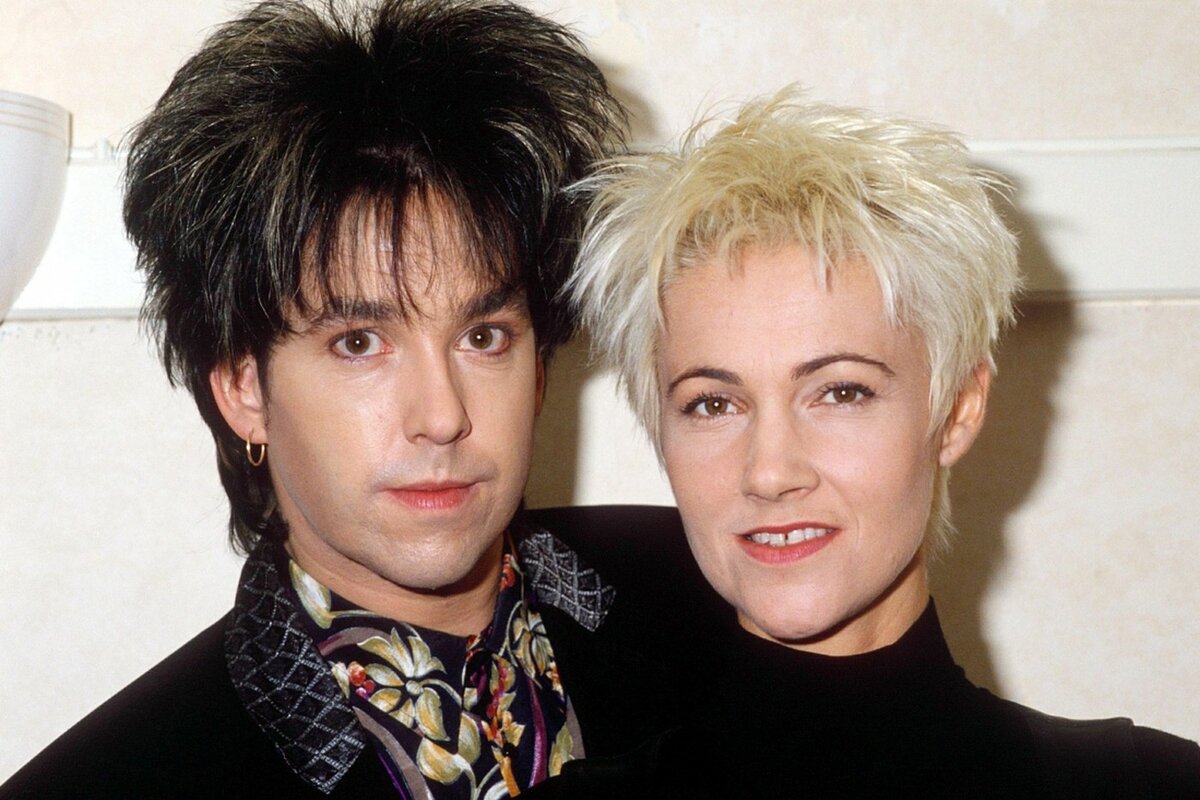 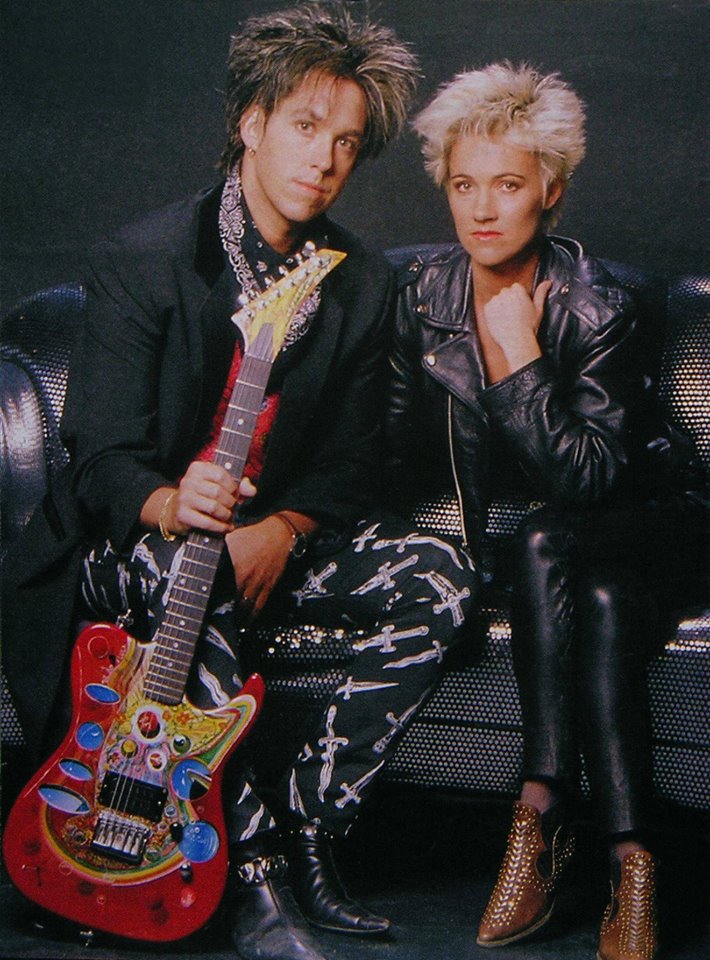