In 1999, the UEFA Cup Winners' Cup was abolished and merged with the UEFA Cup. For the 2004–05 competition a group stage was added prior to the knockout phase. The 2009 re-branding included a merge with the UEFA Intertoto Cup, producing an enlarged competition format, with an expanded group stage and a change in qualifying criteria. The winner of the UEFA Europa League qualifies for the UEFA Super Cup and, since the 2014–15 season, the following season's UEFA Champions League, entering at the group stage. 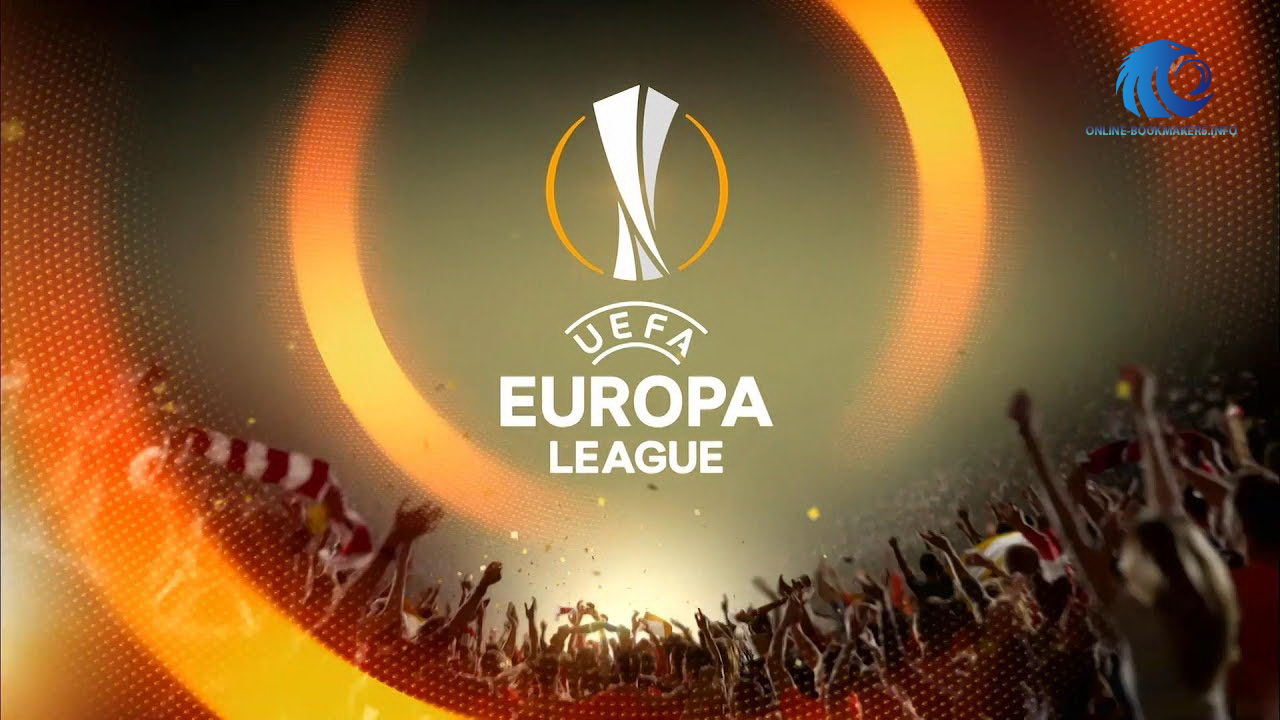 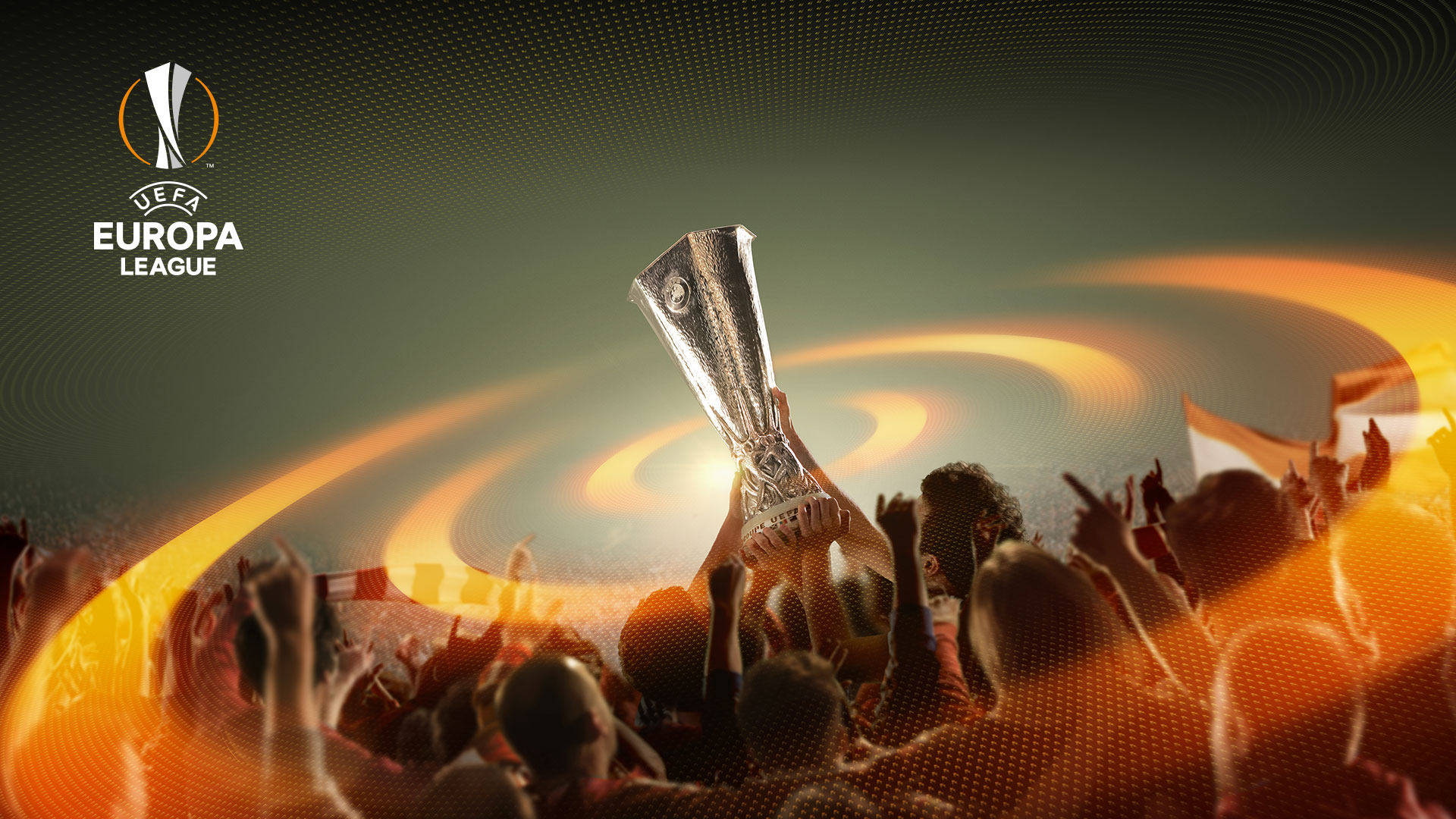 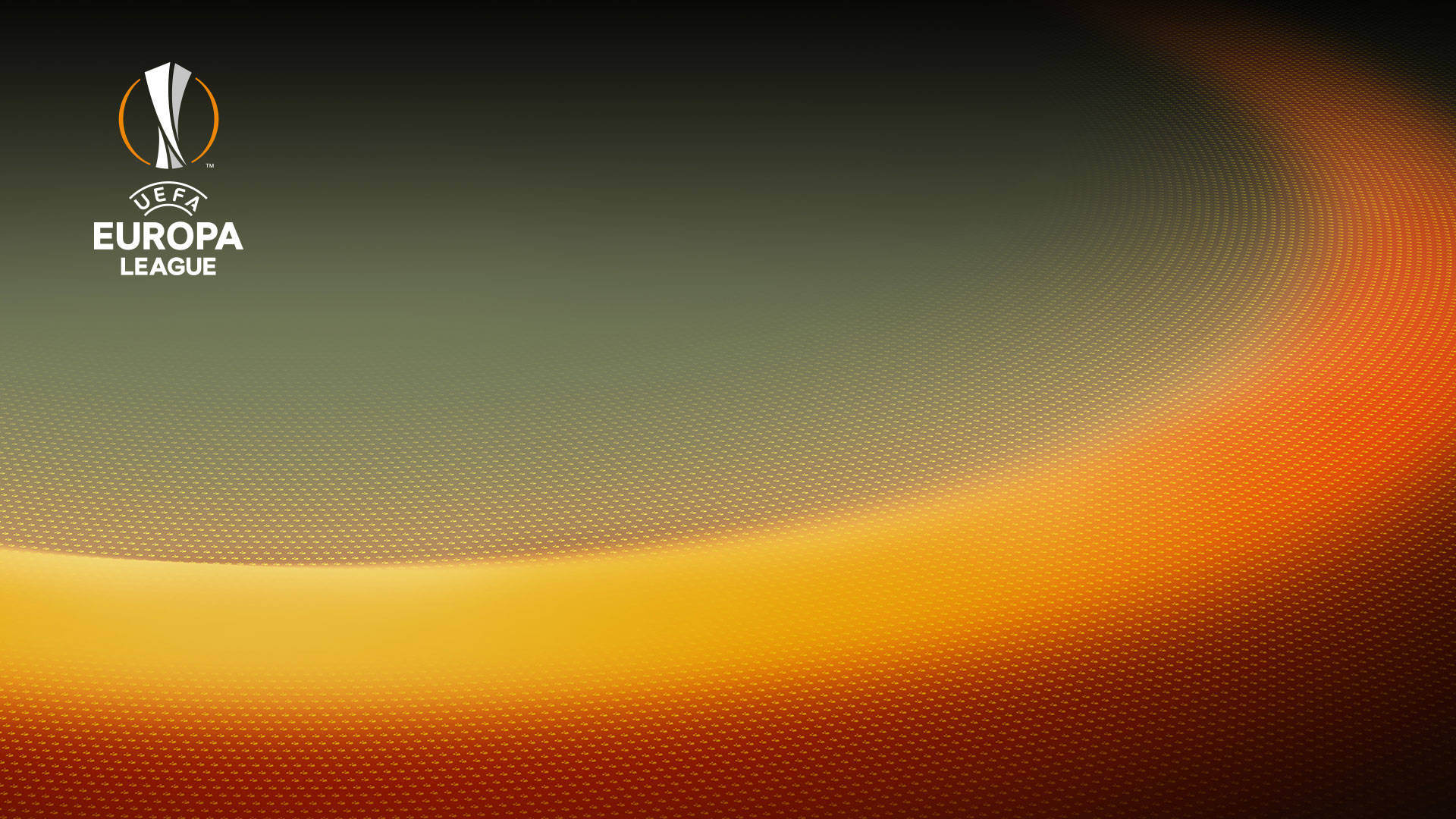 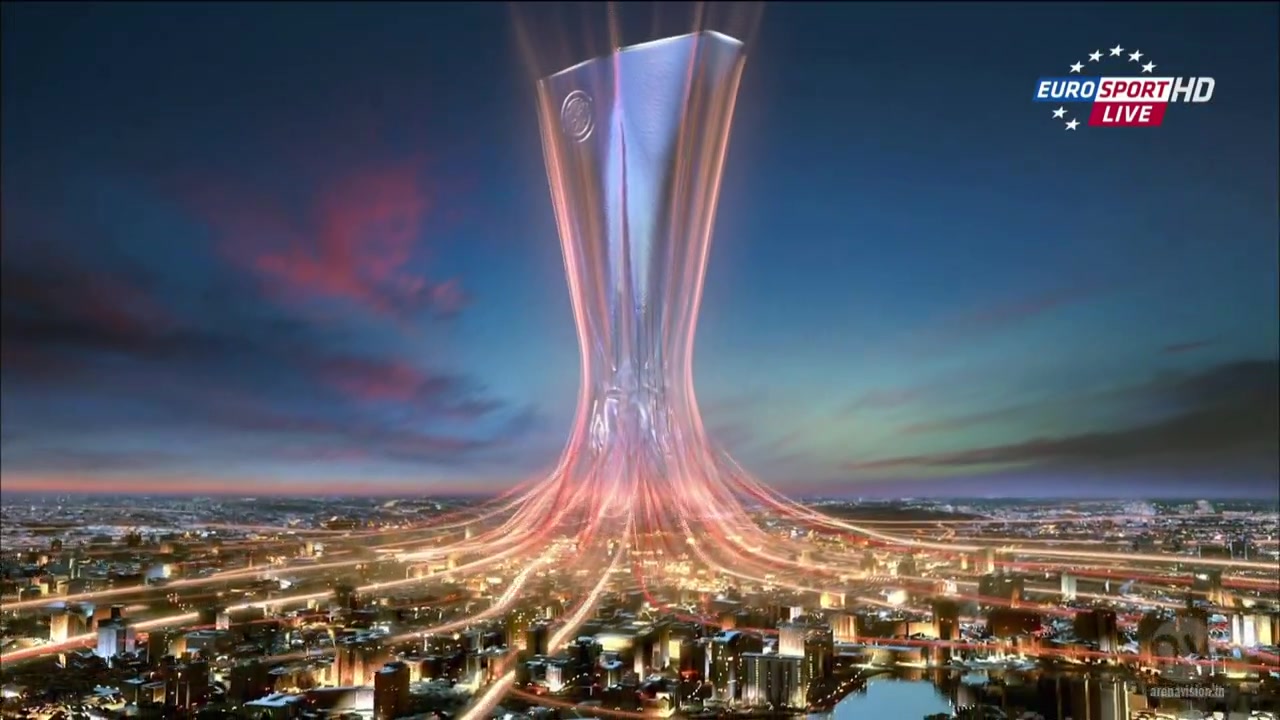 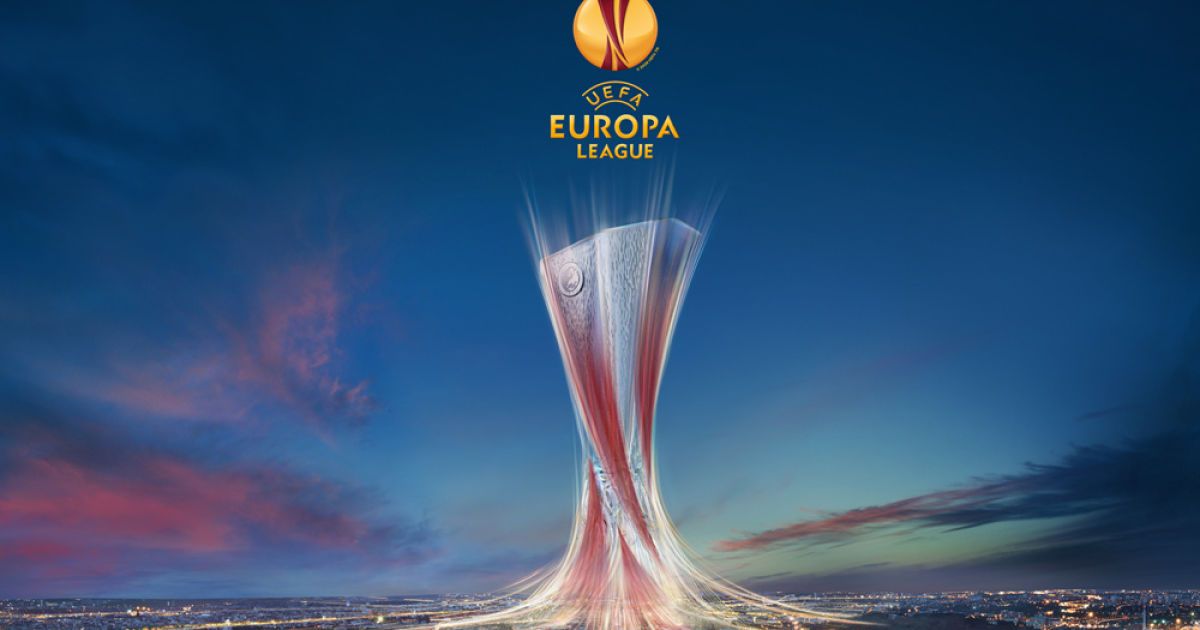 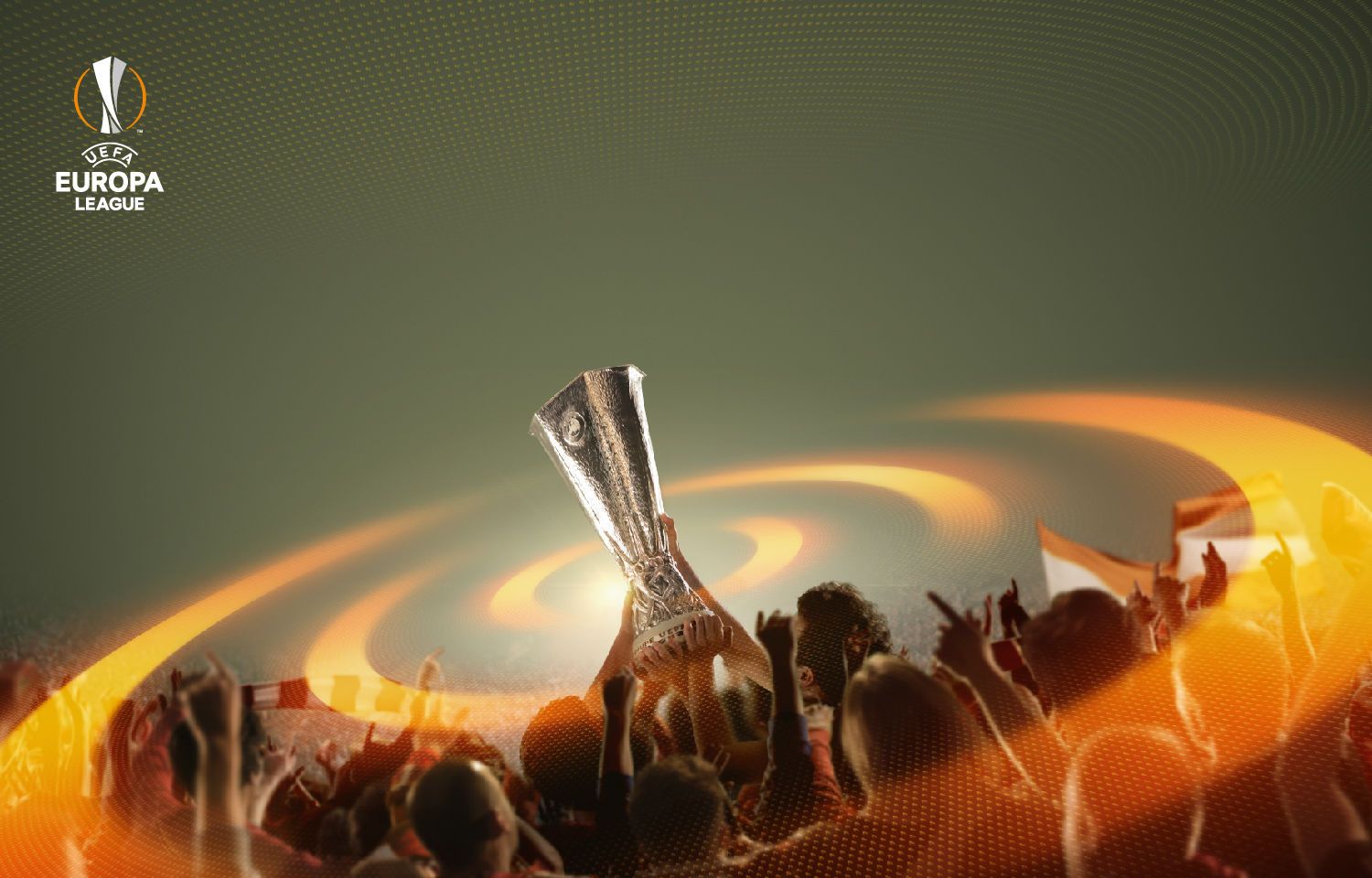 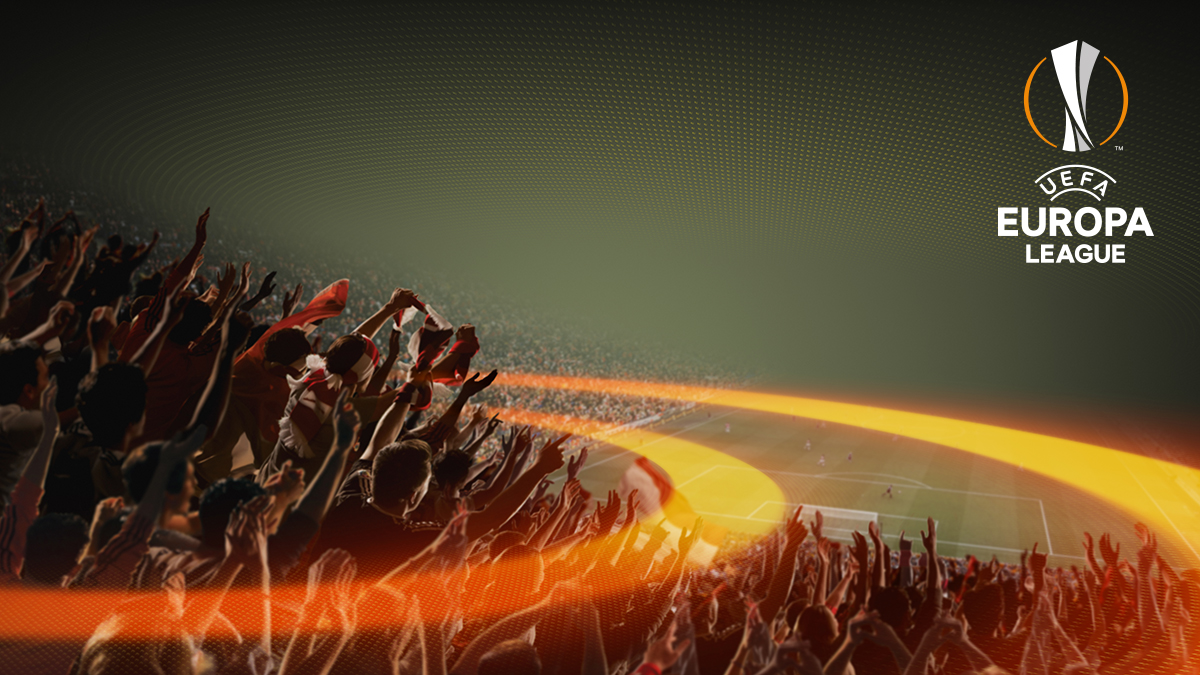 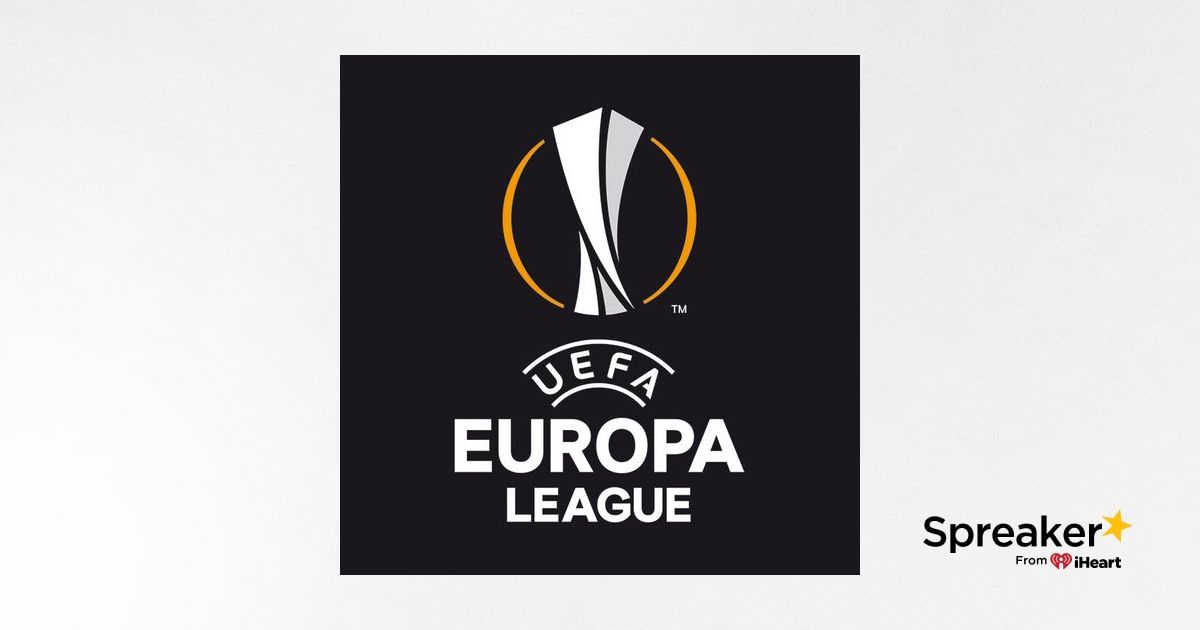 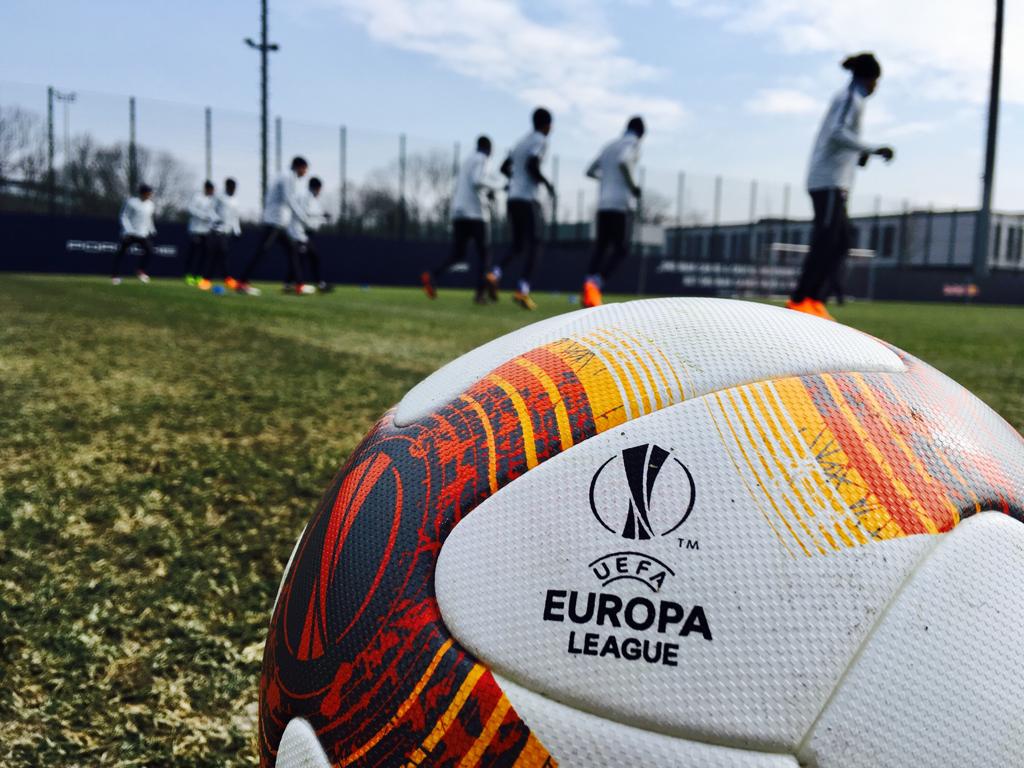