Identified in the late 1980s with the "Brit Pack" of rising, young British actors, it was not until his portrayal of Fitzwilliam Darcy in the 1995 television adaptation of Jane Austen's Pride and Prejudice that he received more widespread attention. This led to roles in films, such as The English Patient, Bridget Jones's Diary, for which he was nominated for a BAFTA Award, Shakespeare in Love, and Love Actually. In 2009, Firth received widespread critical acclaim for his leading role in A Single Man, for which he gained his first Academy Award nomination, and won a BAFTA Award. In 2014, Firth portrayed secret agent Harry Hart in the film Kingsman: The Secret Service; he later reprised the role in the 2017 sequel Kingsman: The Golden Circle. In 2018, he co-starred in the musical fantasy Mary Poppins Returns. 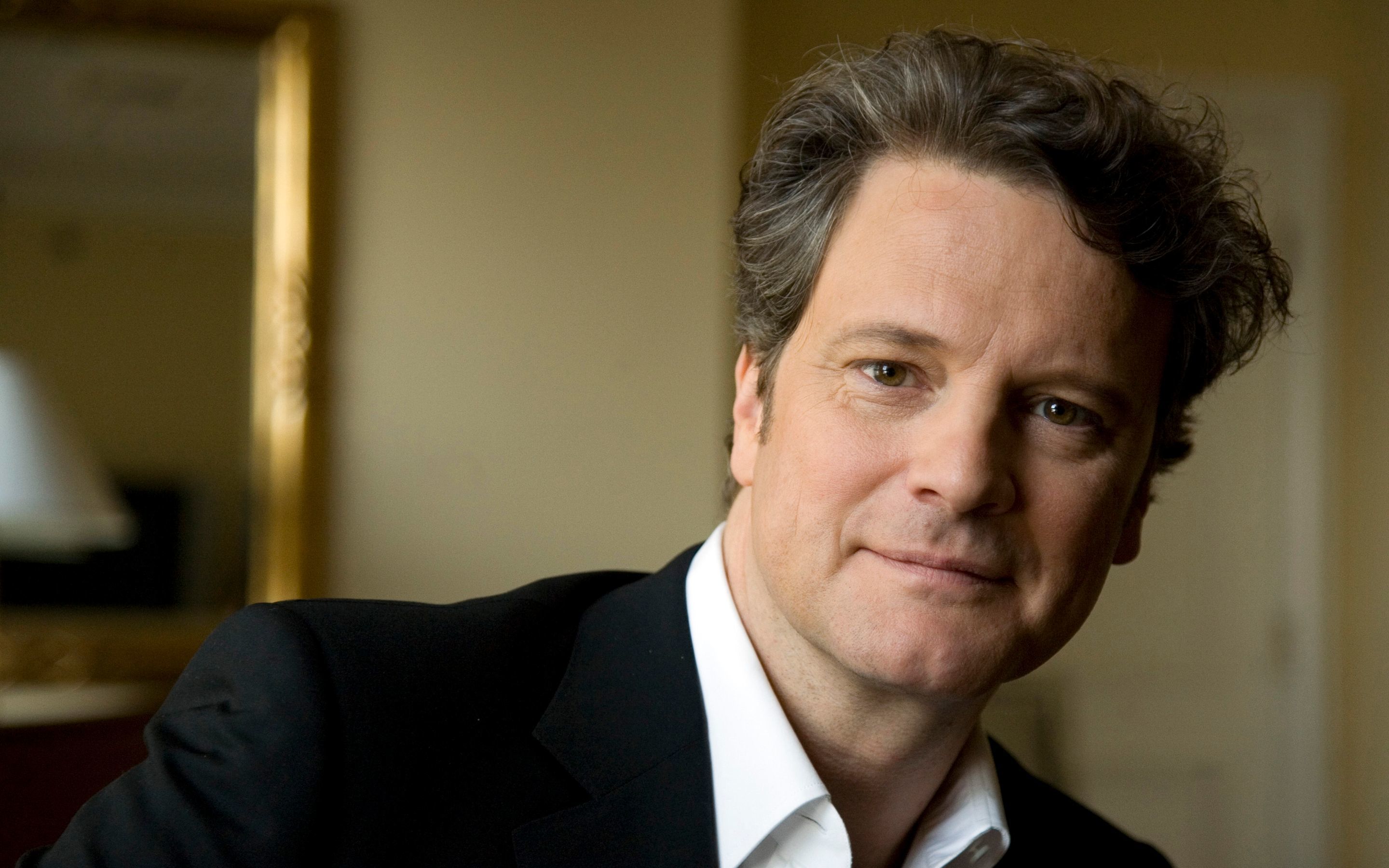 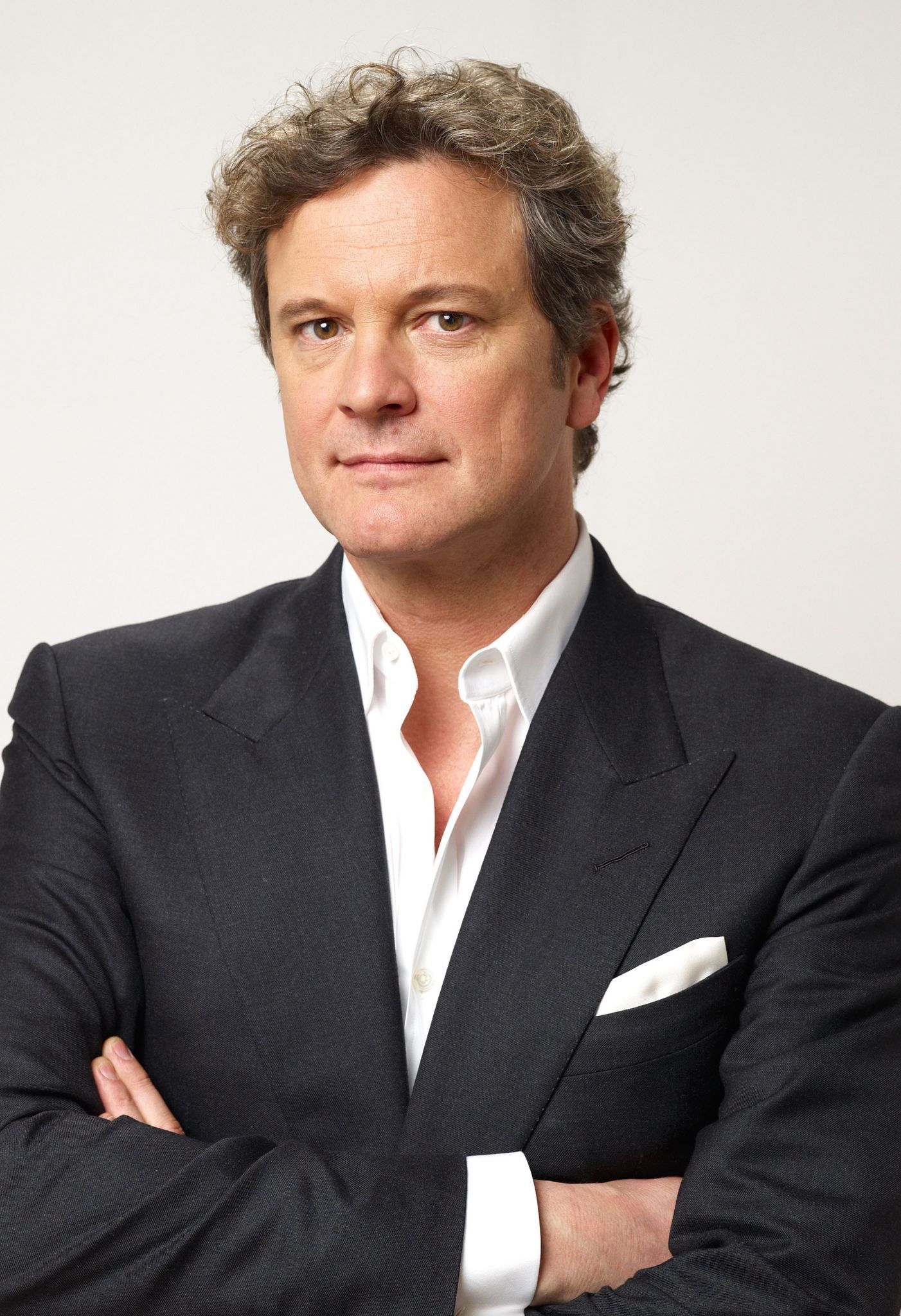 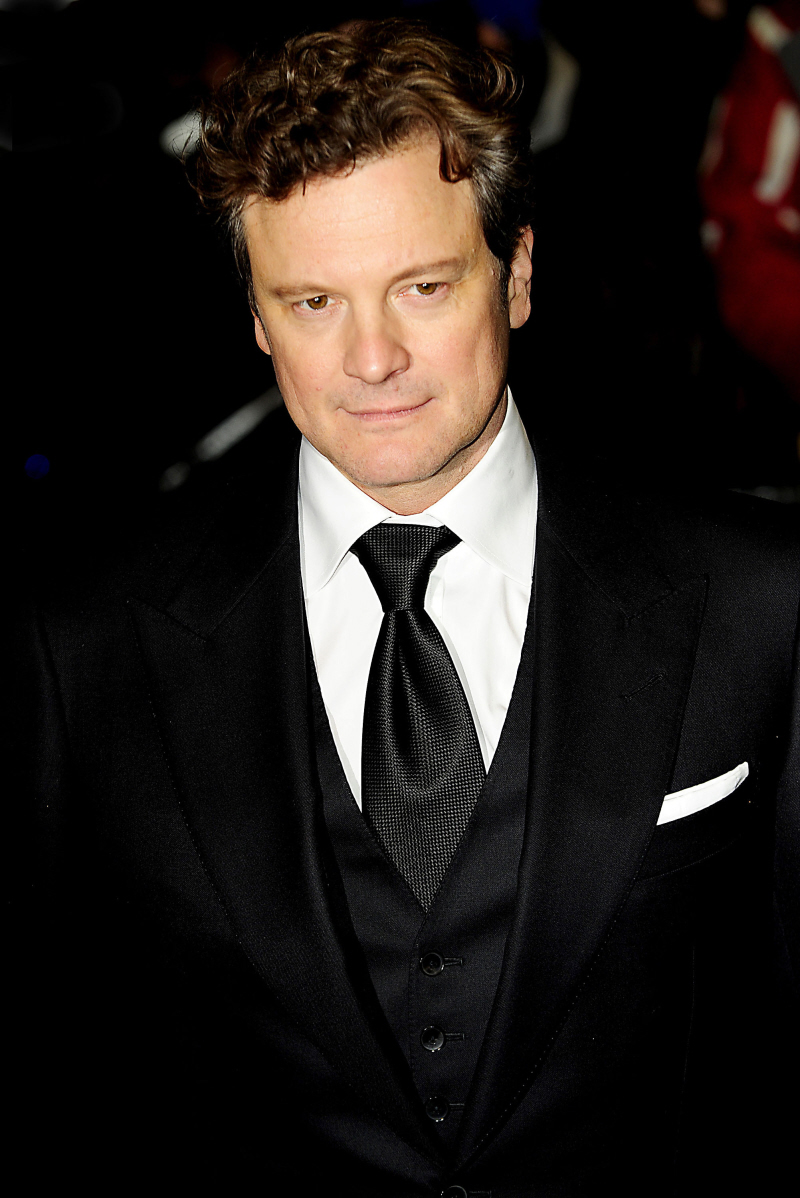 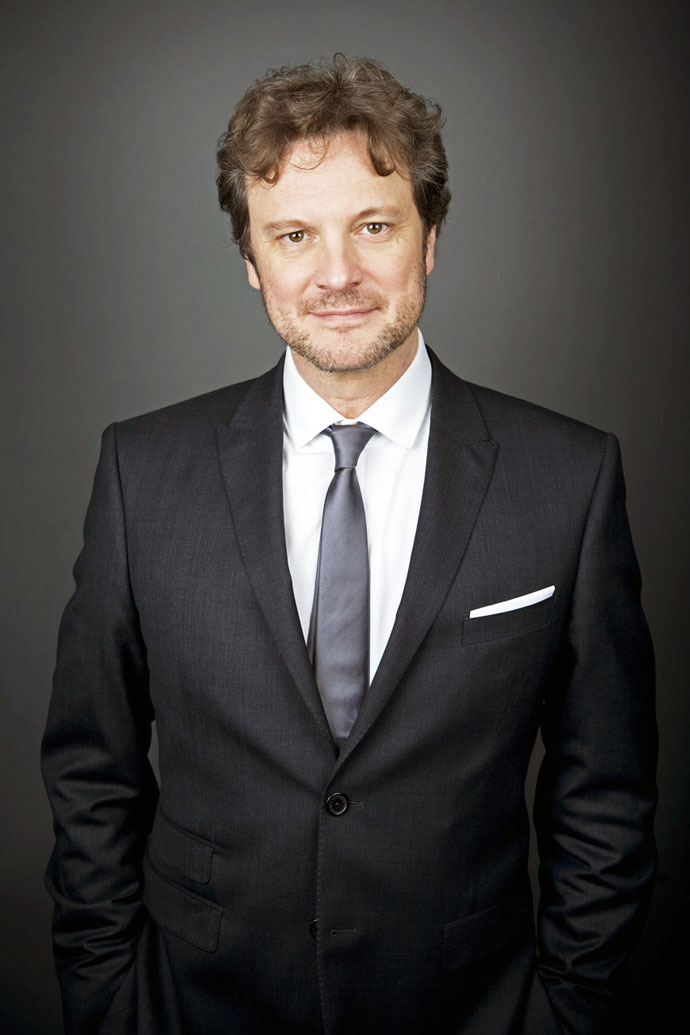 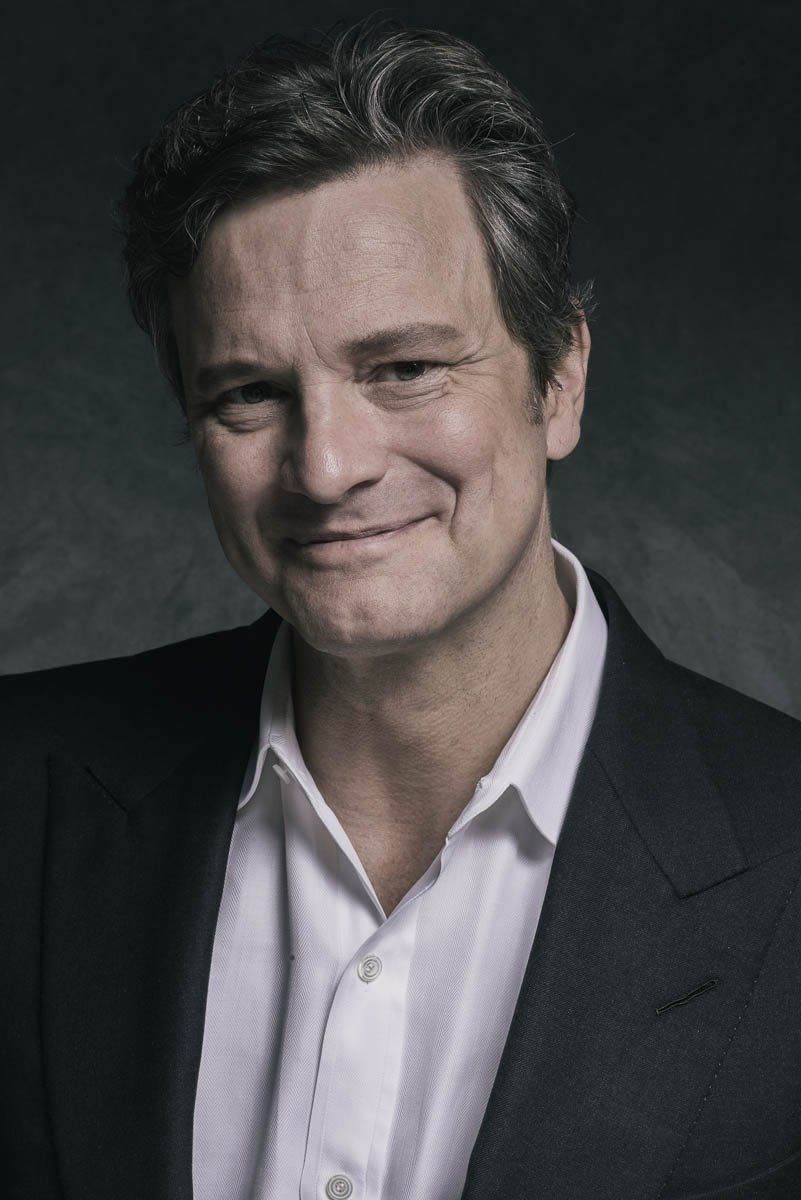 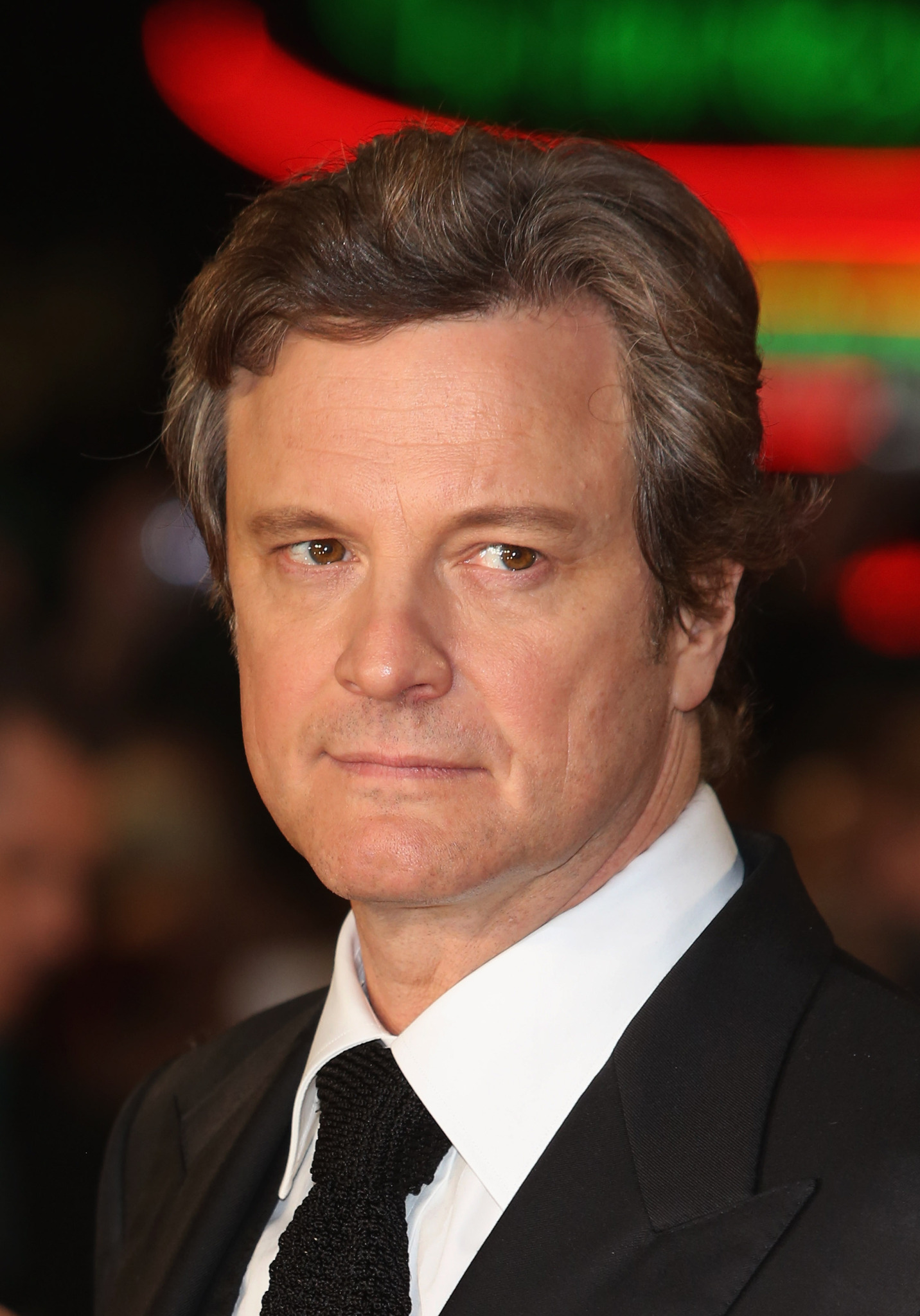 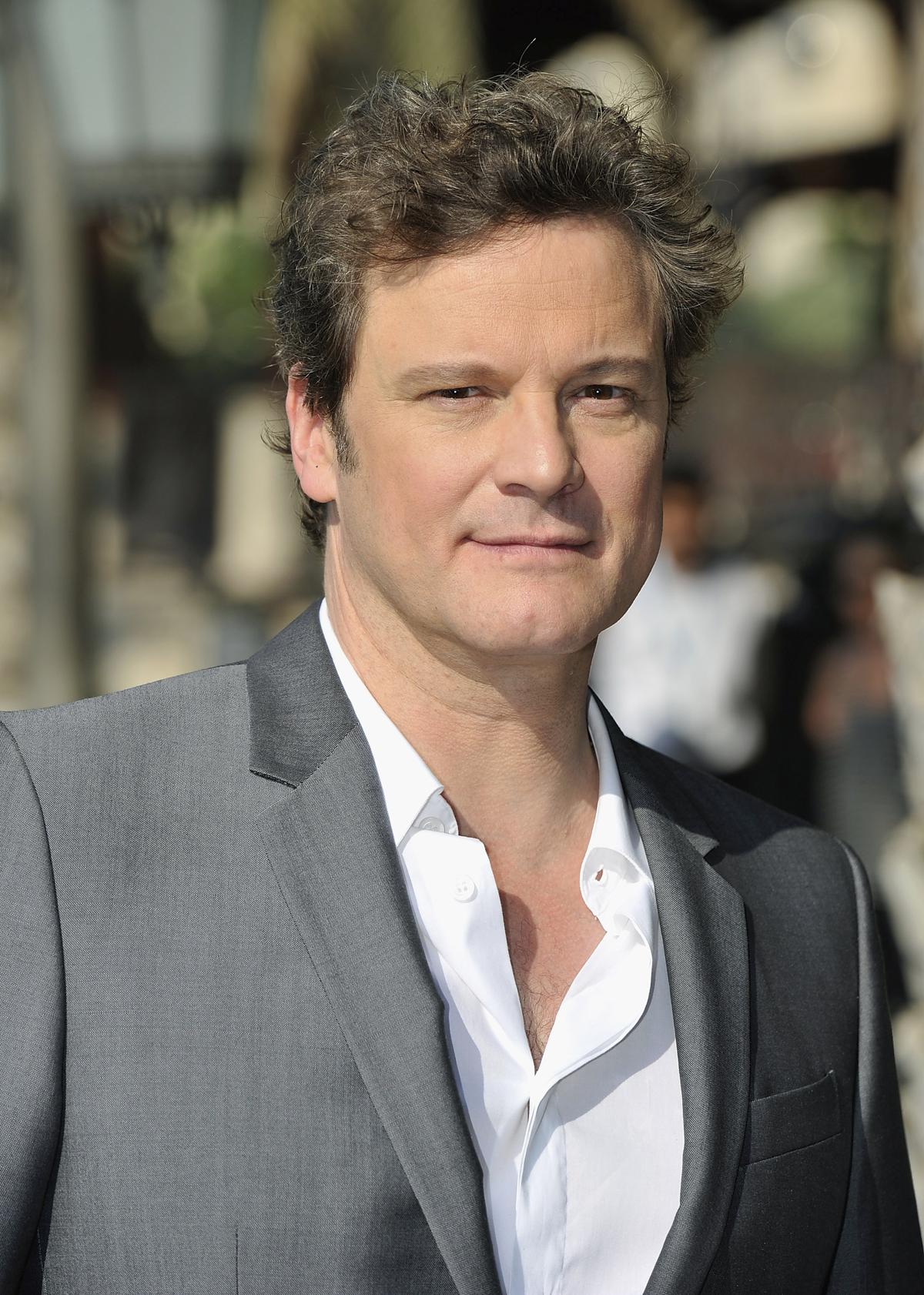 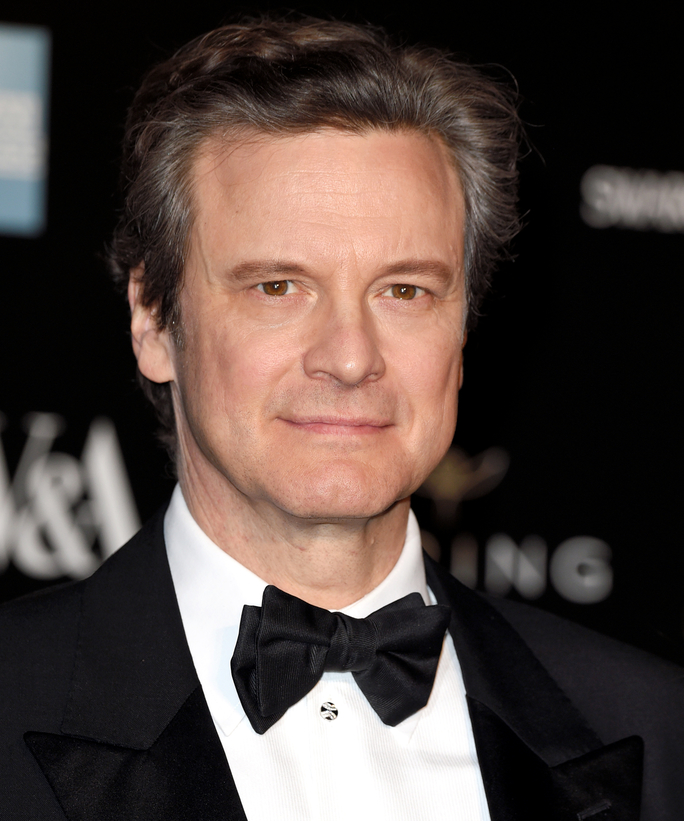