The official announcement was made on February 19, 2019, in Bangkok, by Miss World President Julia Morley, CEO Tanawat Wansom of TW Pageants and guest Ashwani Kumar Rai. They announced a mid-December date for the contest. However, on July 2, 2019, Morley and Vanessa Ponce, the reigning Miss World, appeared on ITV's Good Morning Britain with Piers Morgan. Morley officially announced that the pageant will be held on Saturday, December 14, 2019, at ExCeL London and that Miss World 2020 will be held in Thailand in order to celebrate Miss World’s 70th anniversary. The 2019 opening ceremony was held in London on November 20. Contestants then competed in a series of fast track events around London. 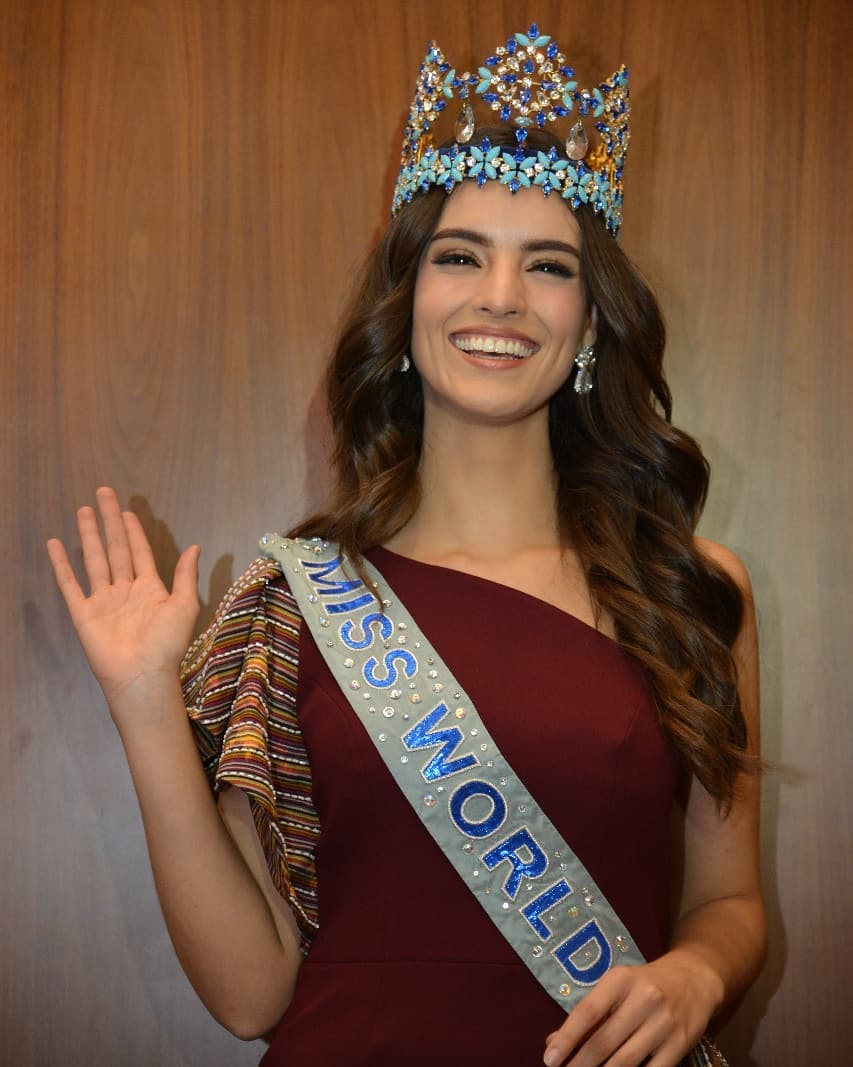 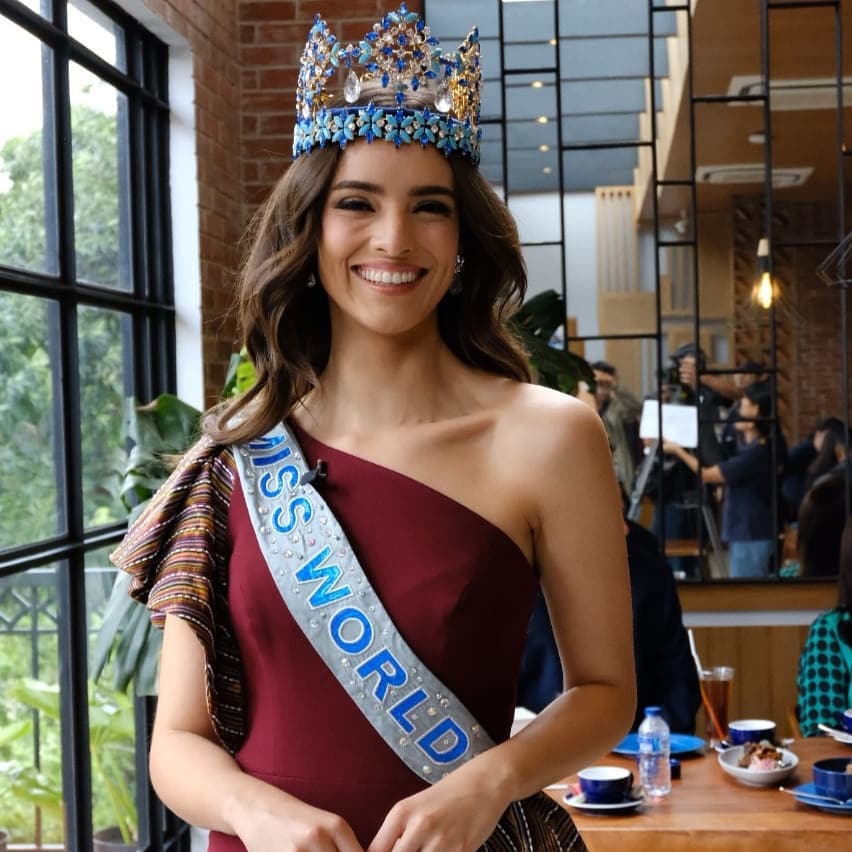 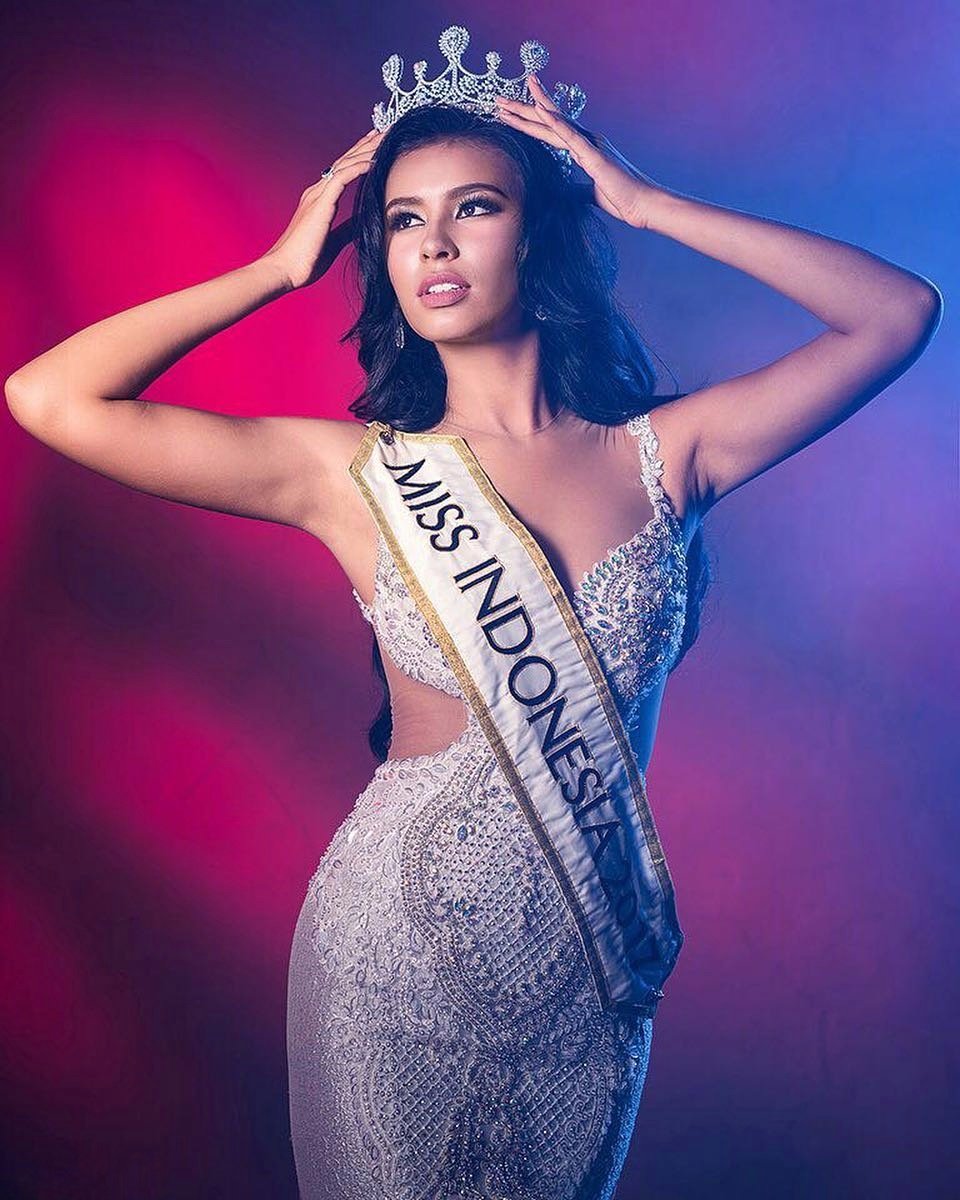 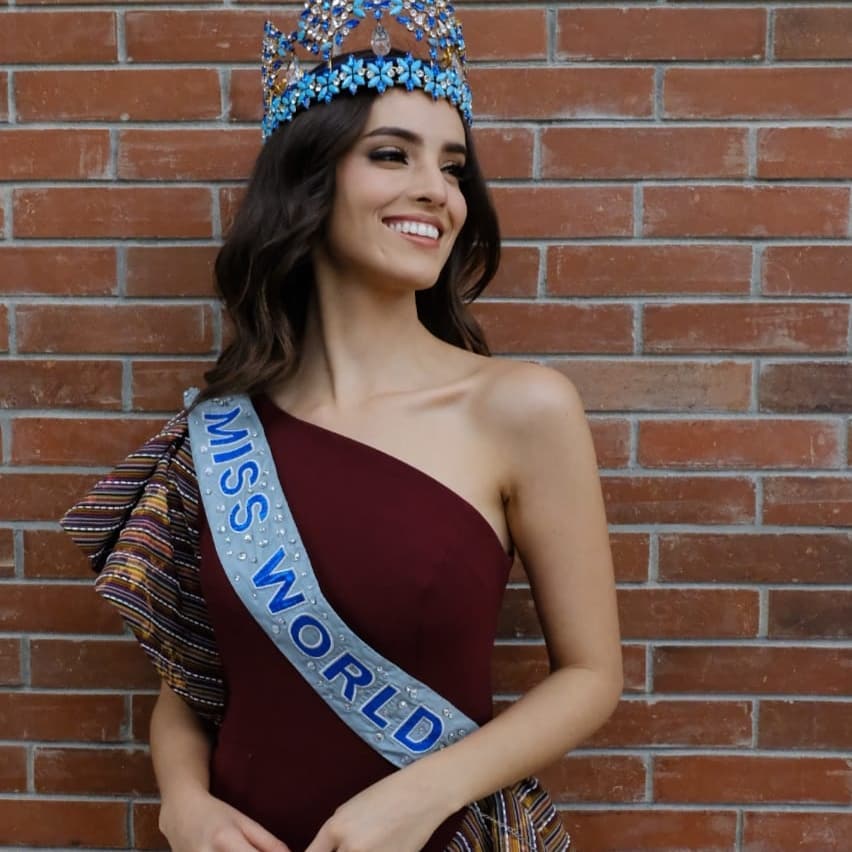 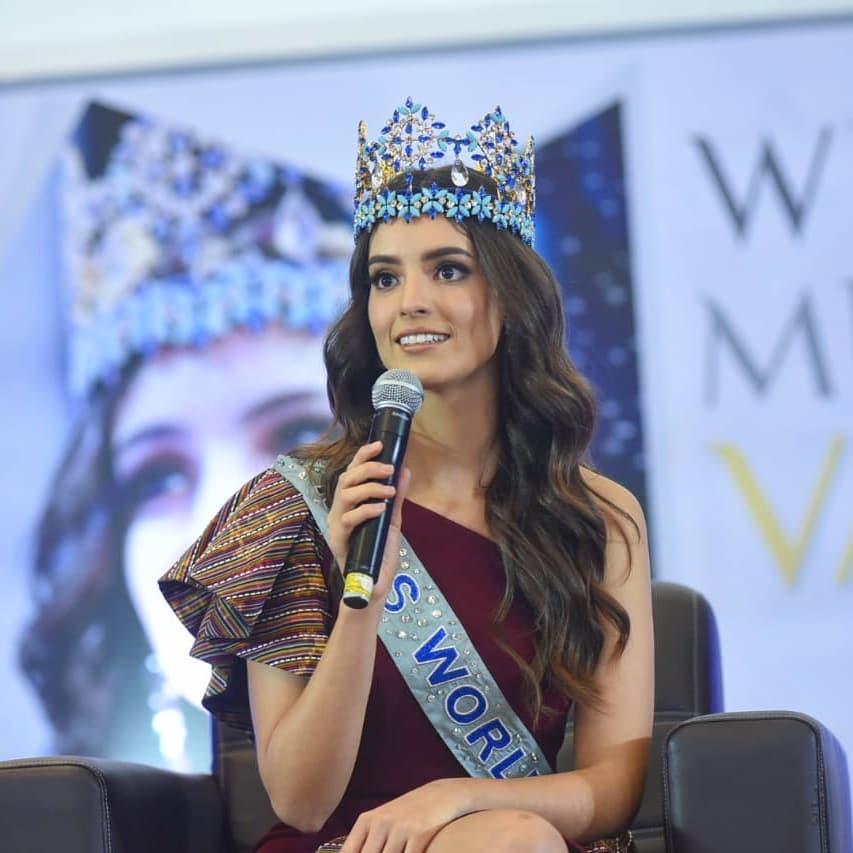 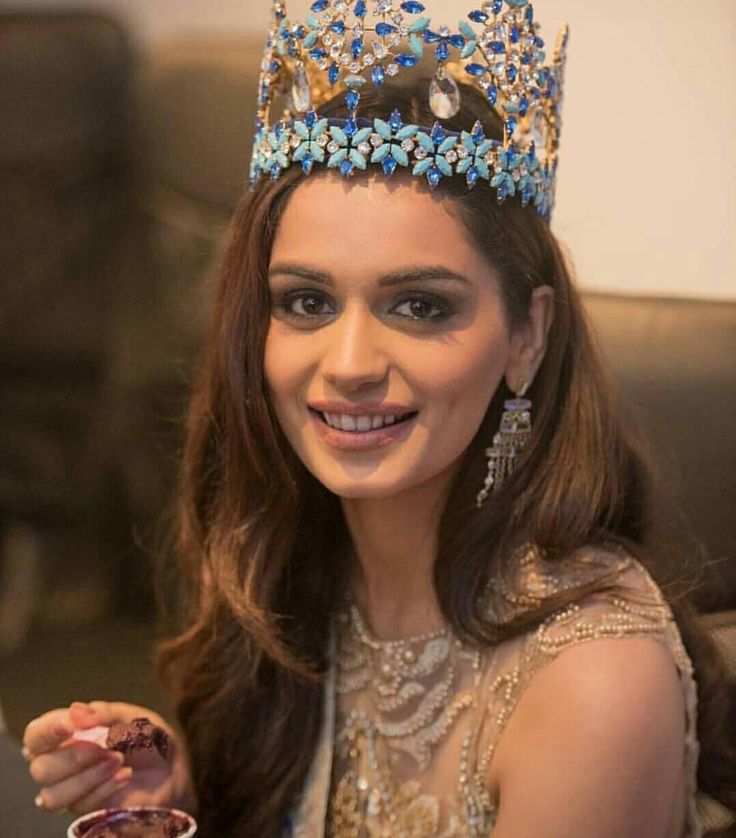 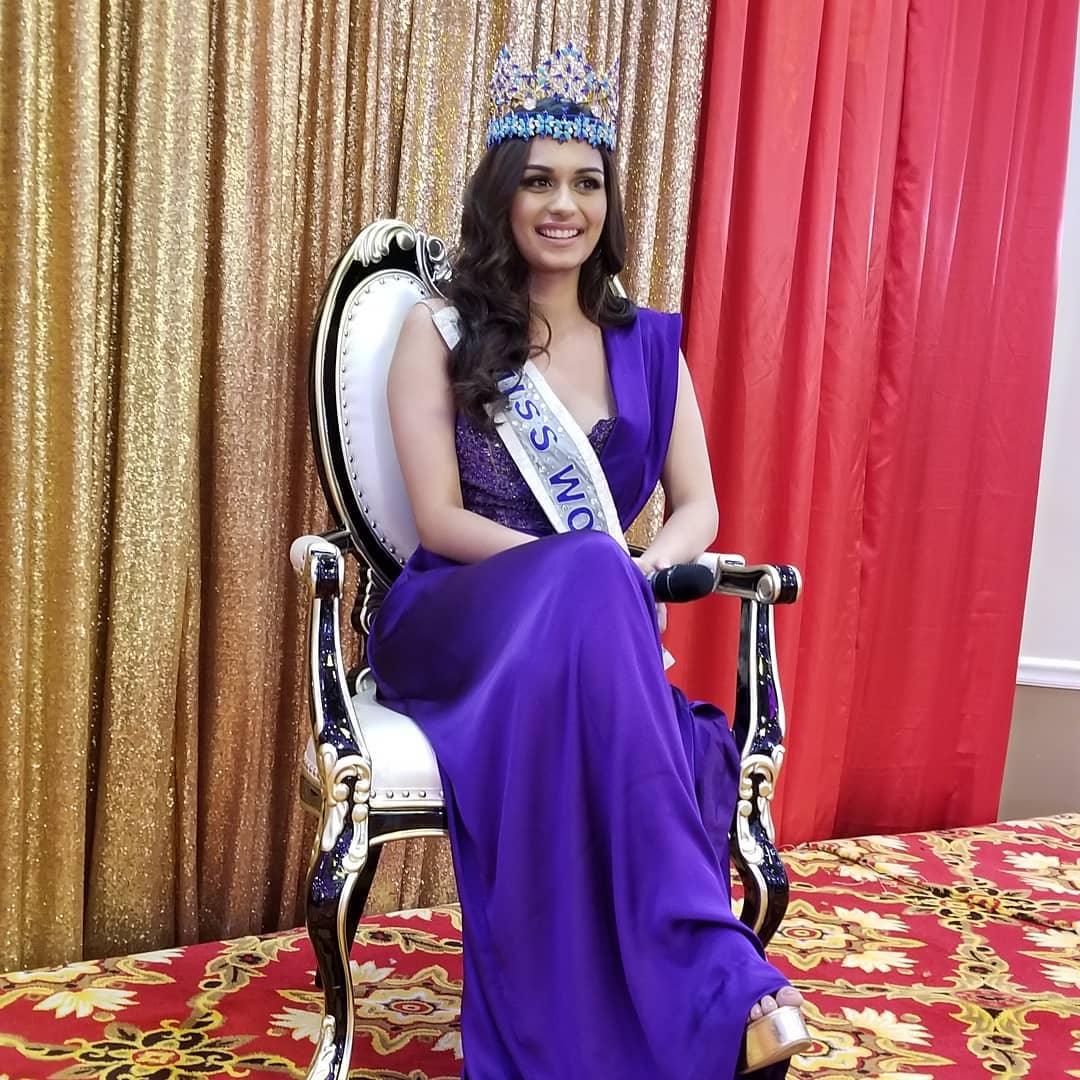 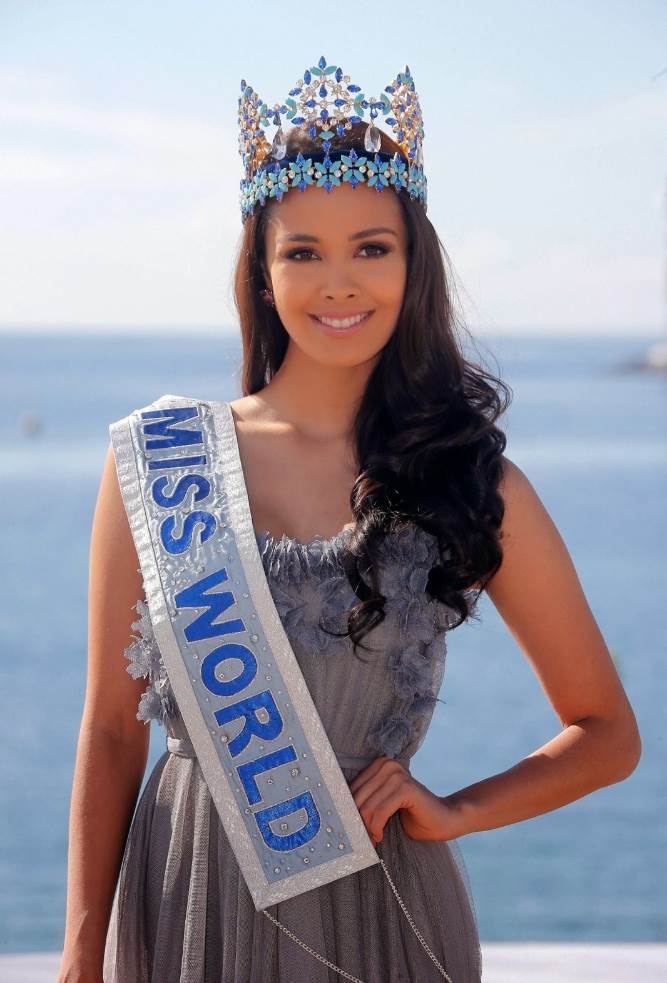 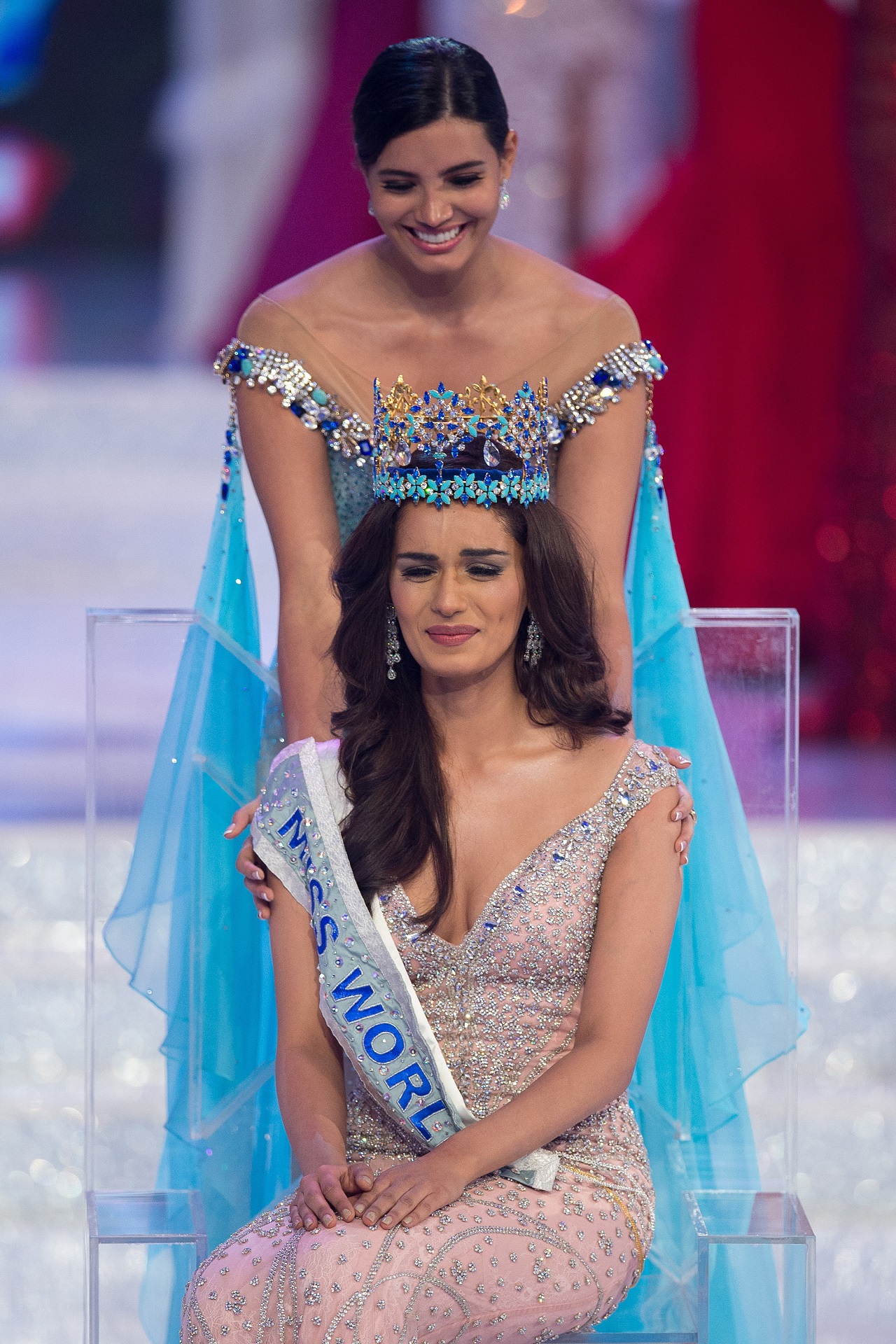 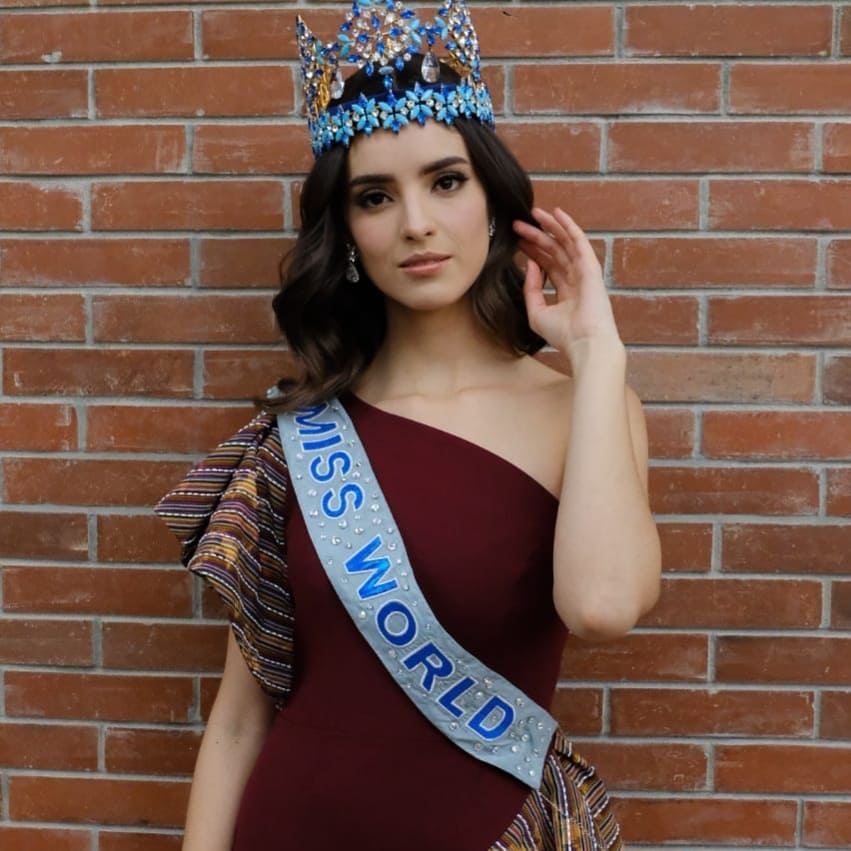 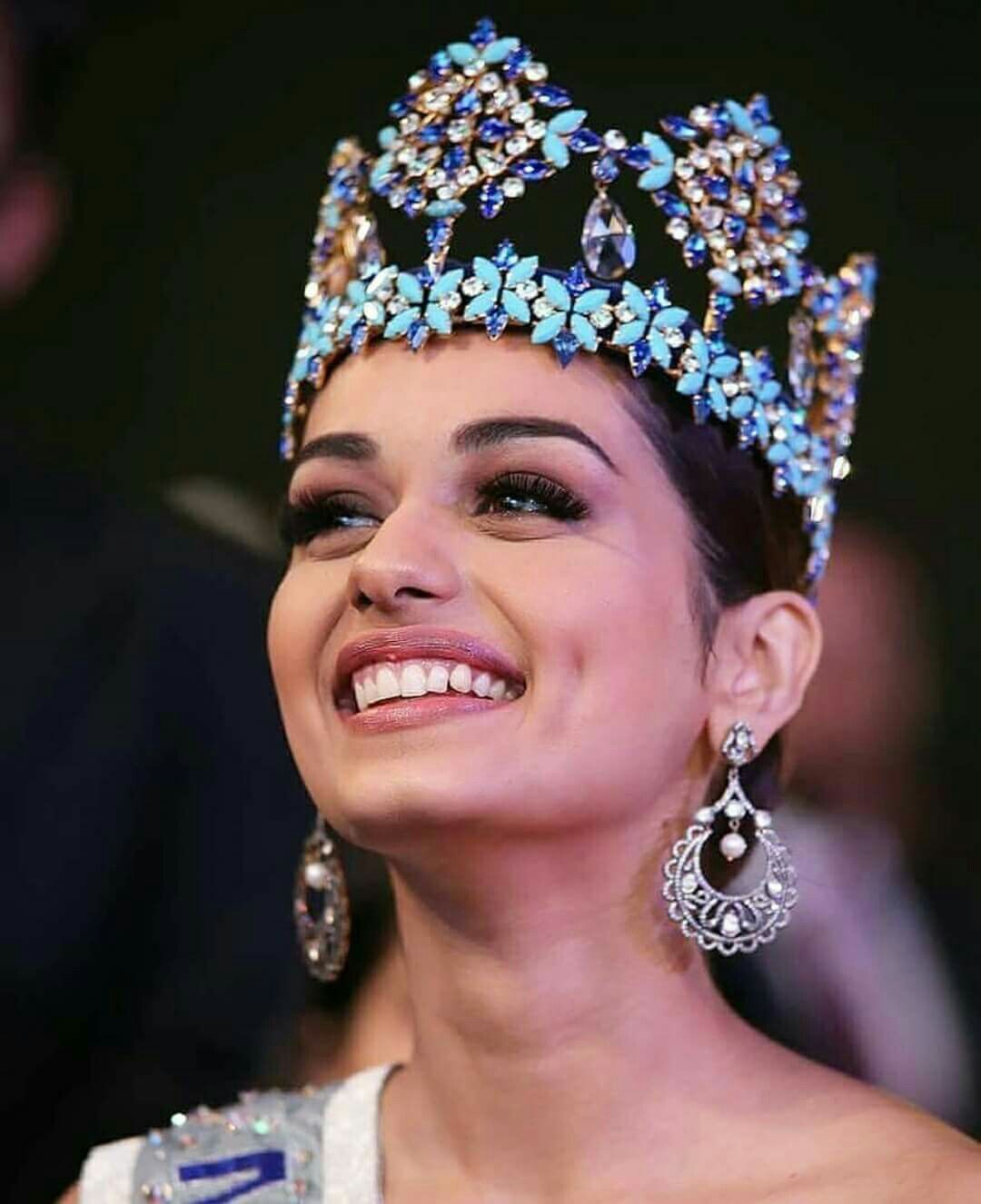 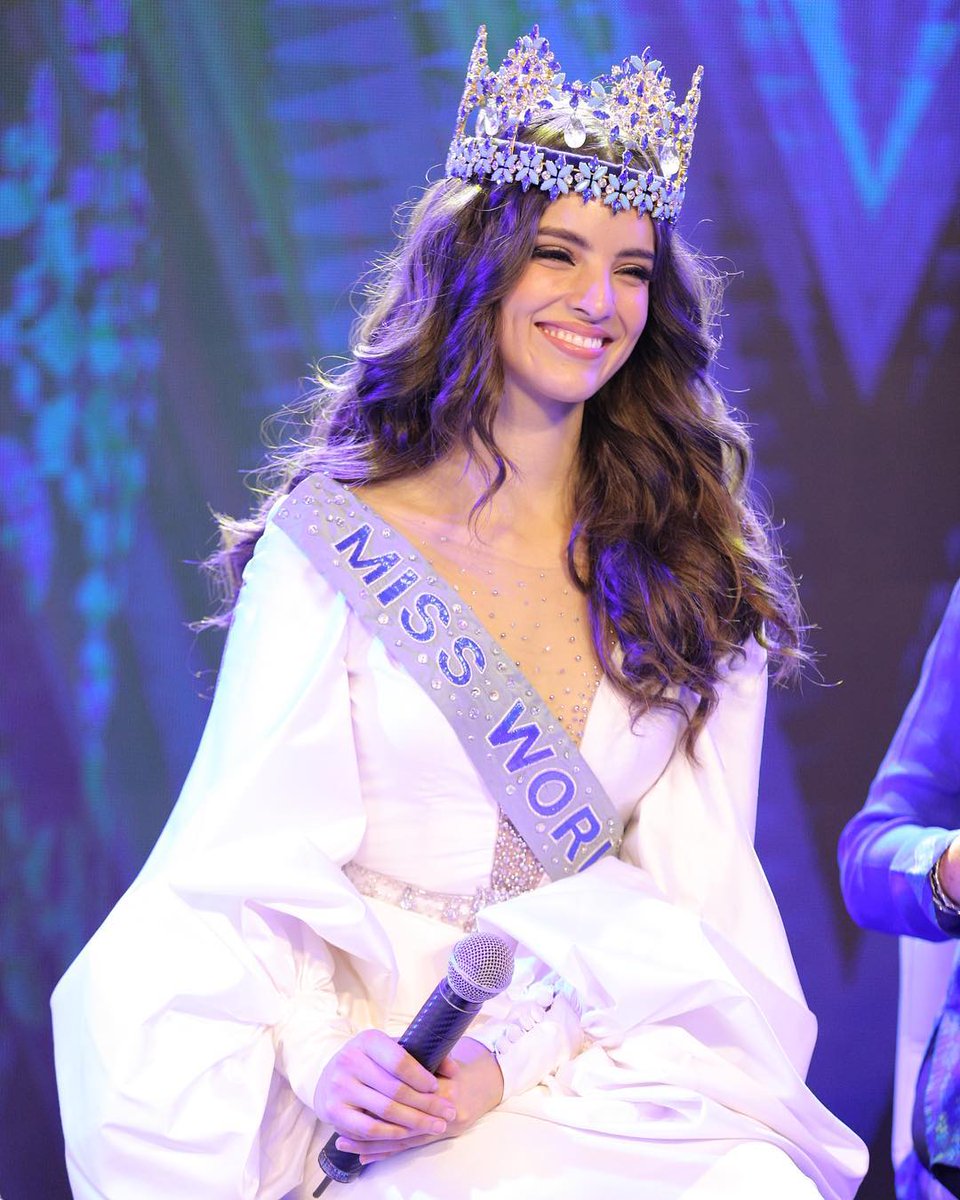 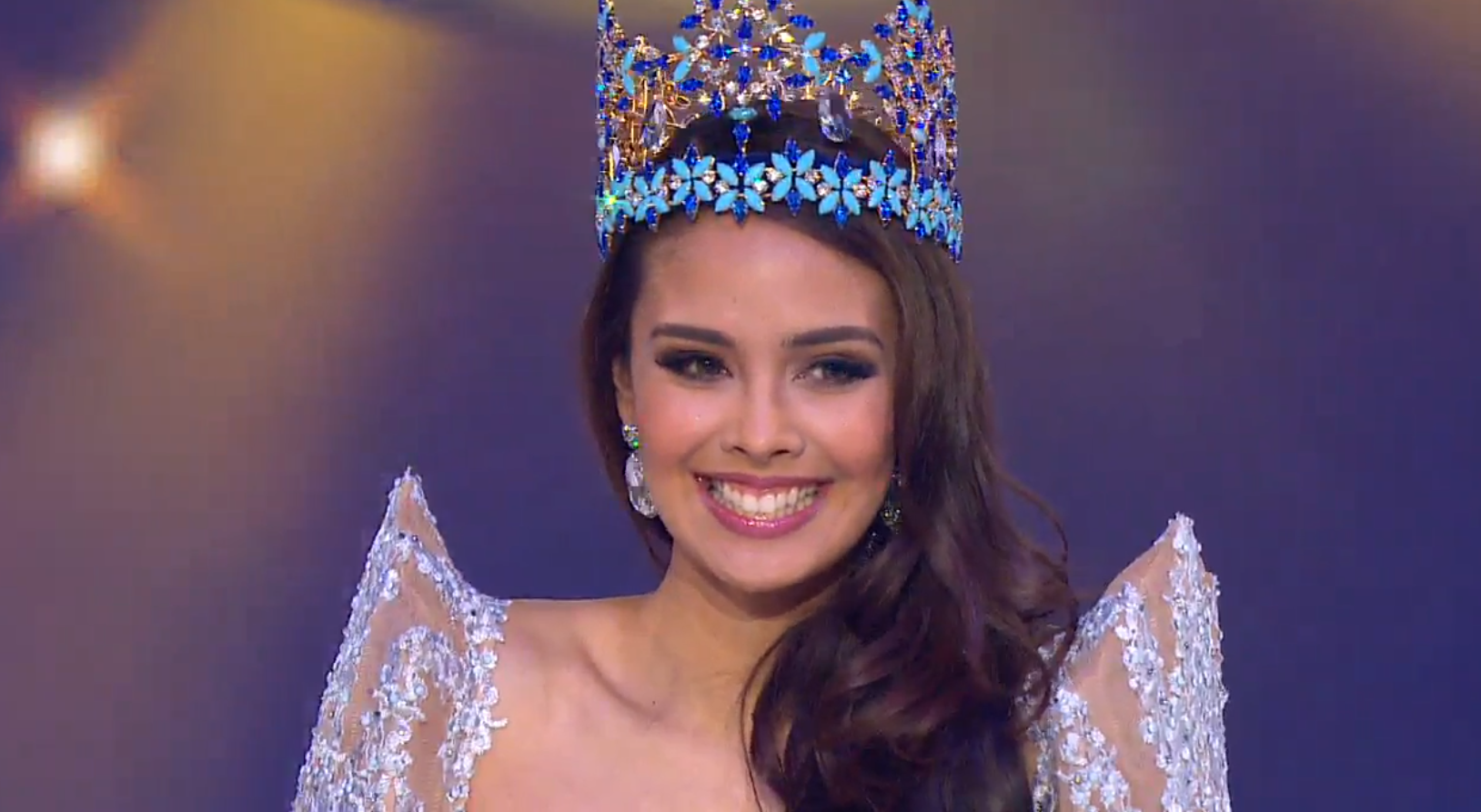 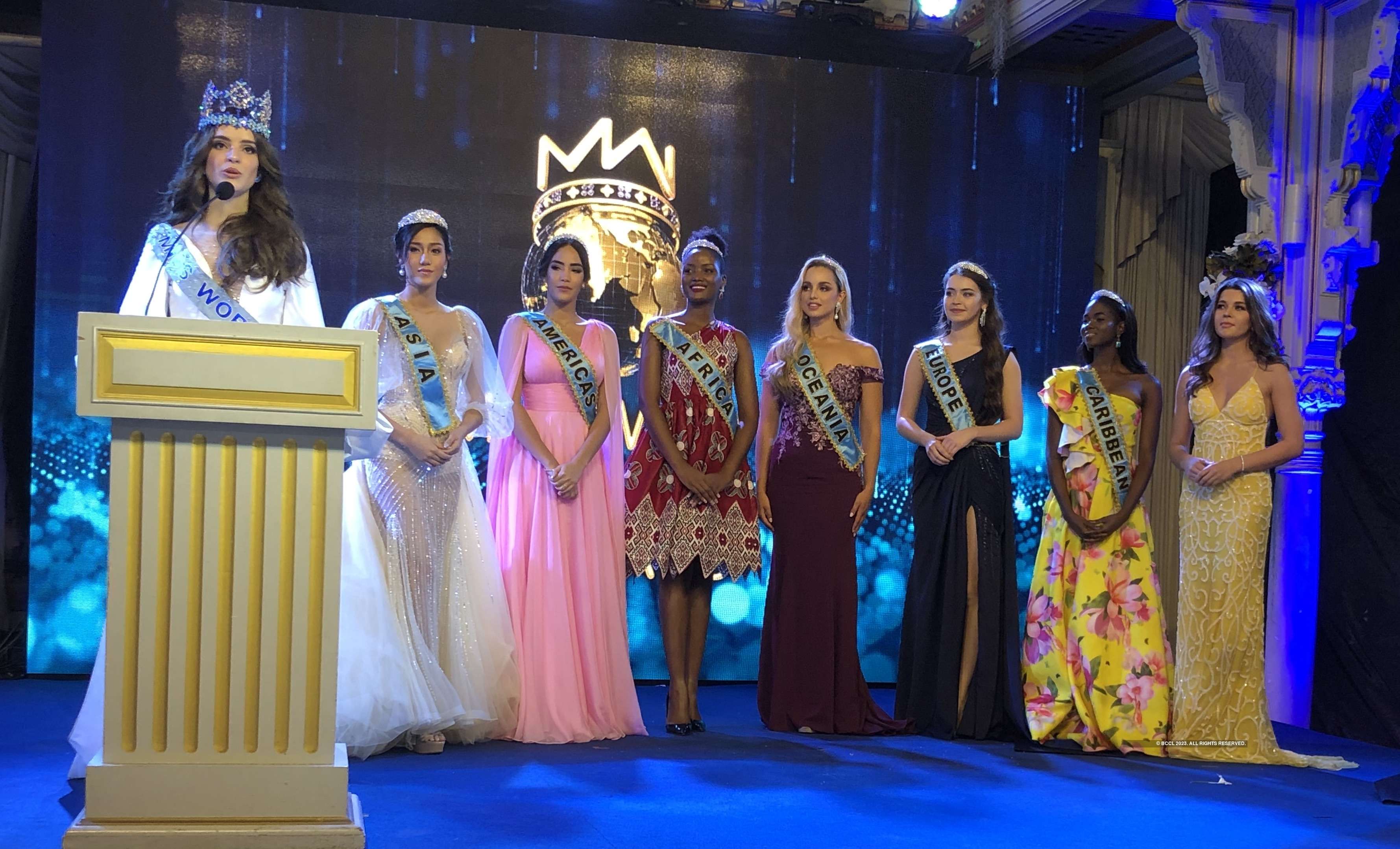 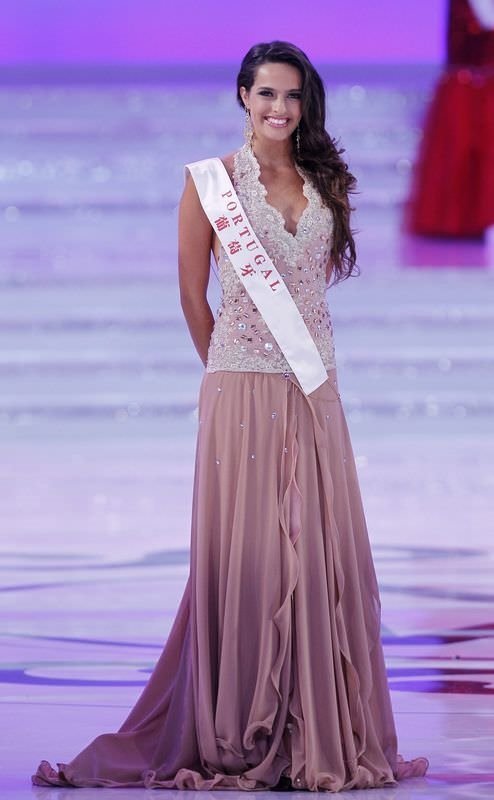 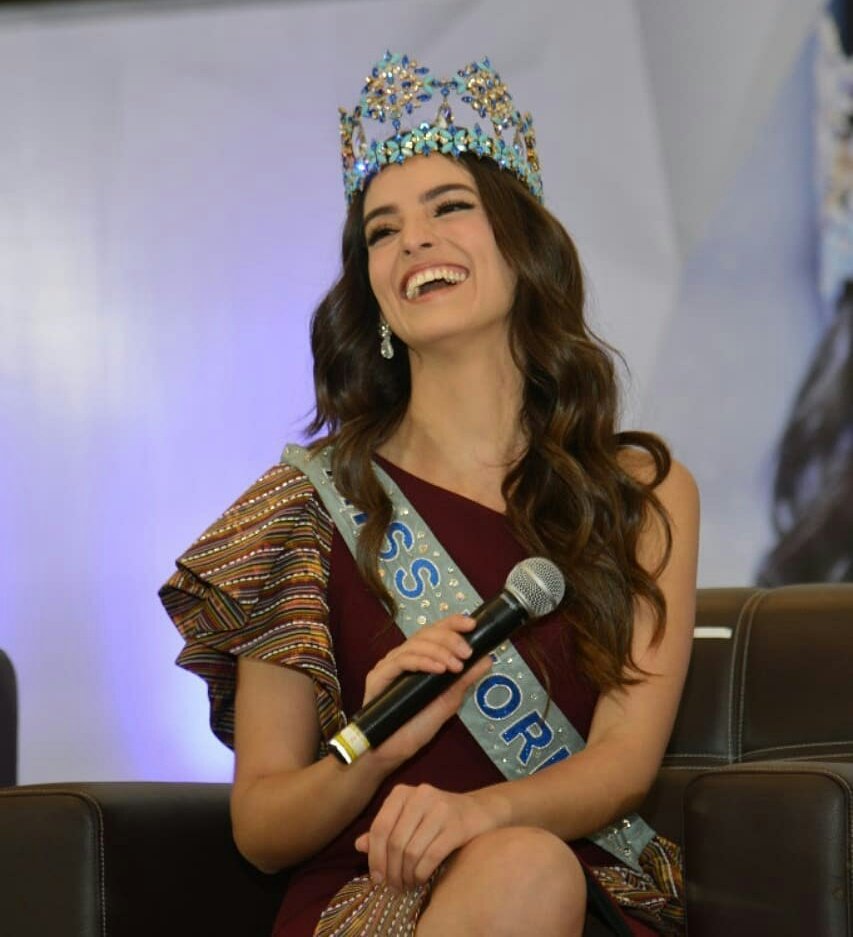 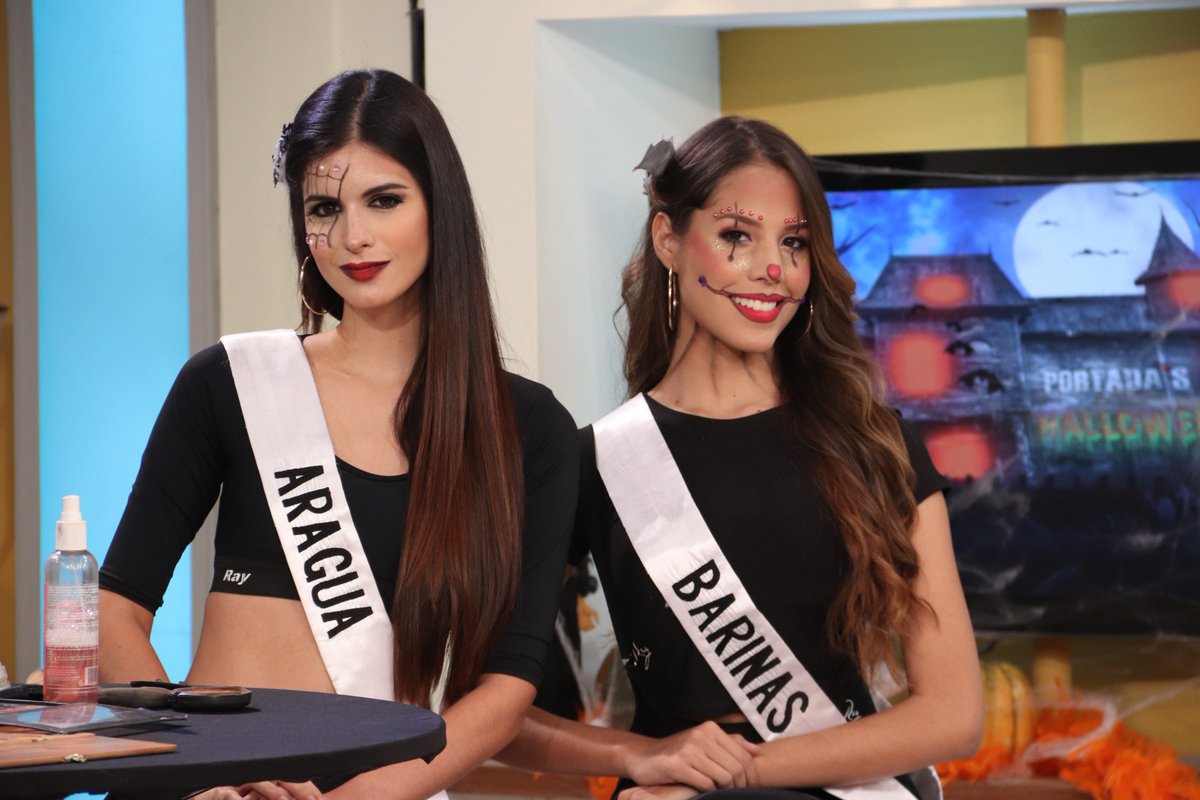 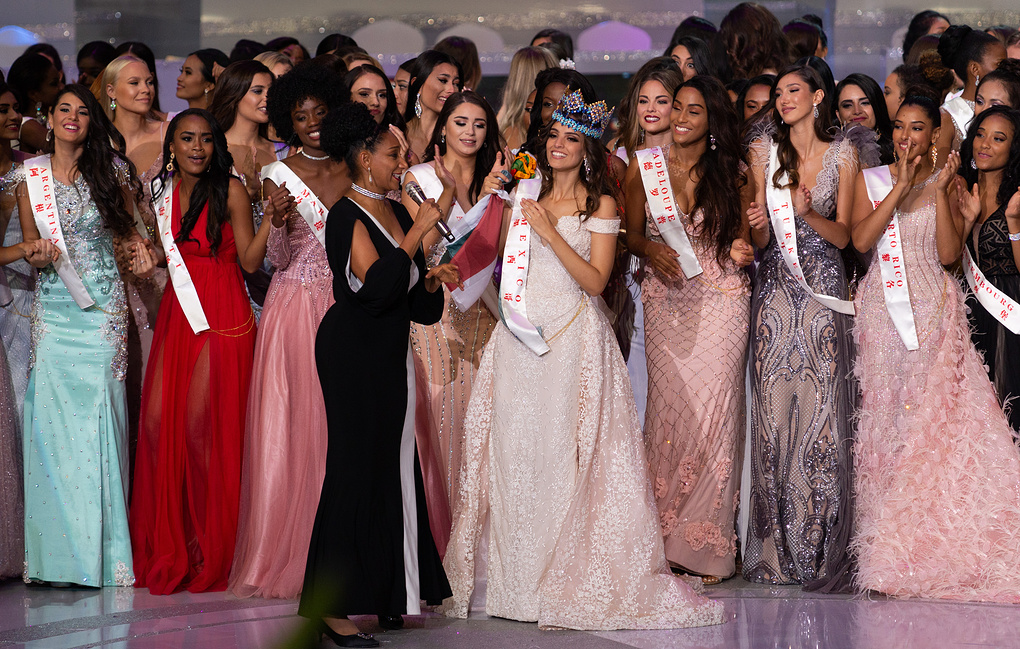 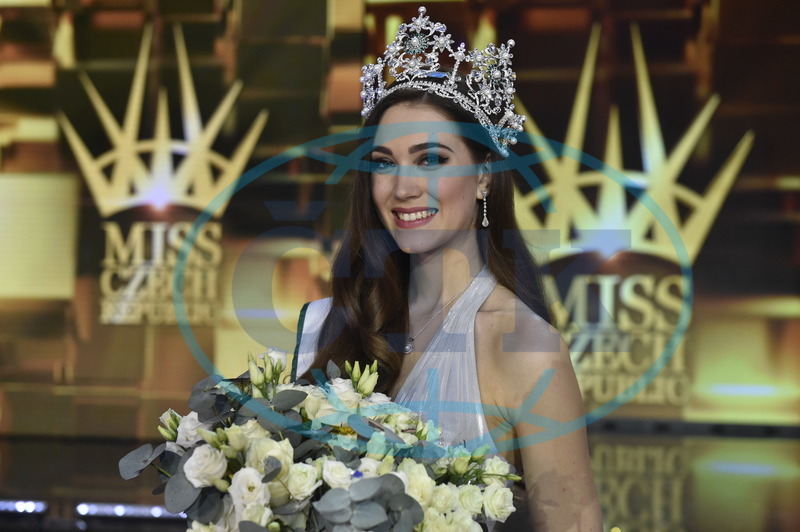 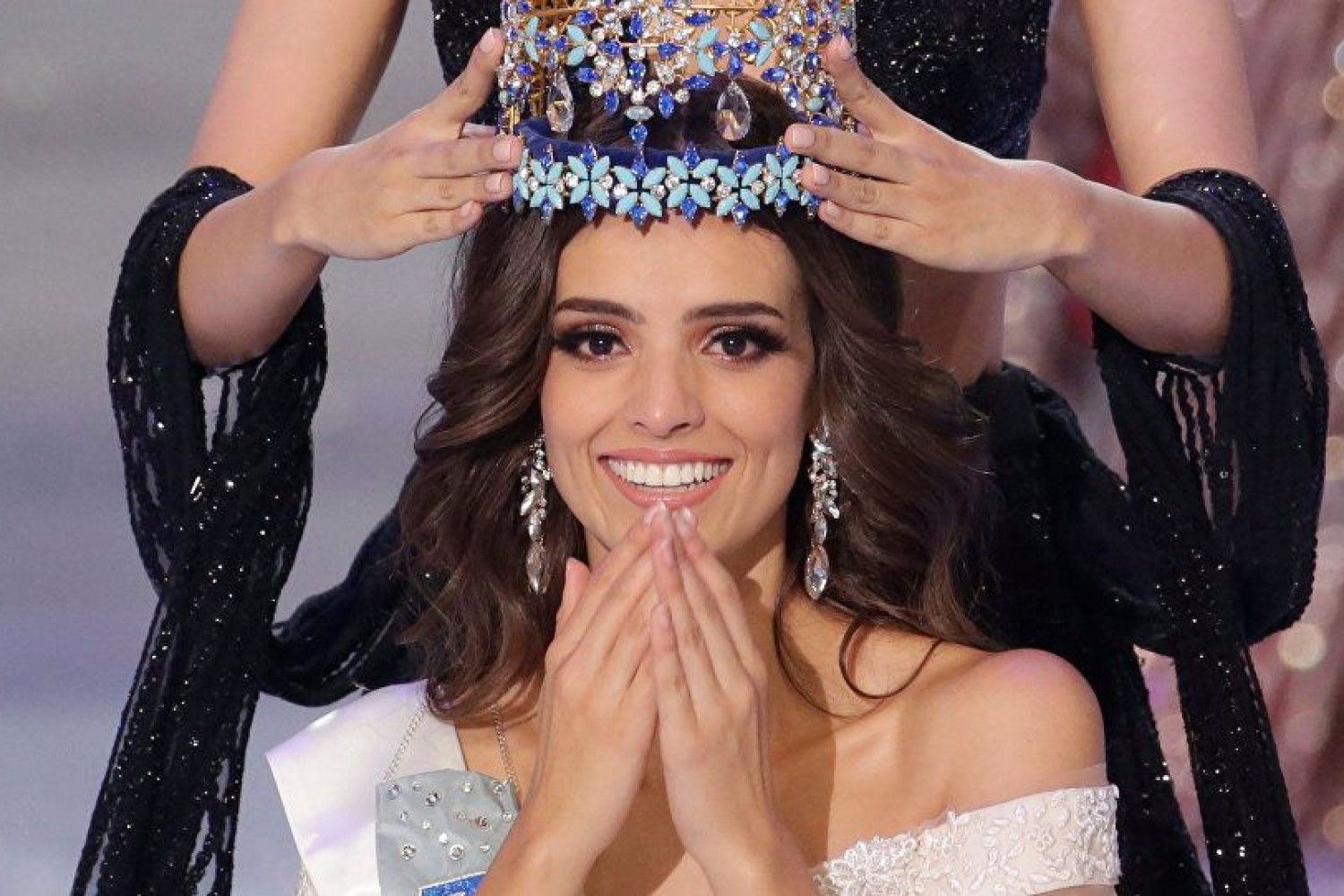