Bradford City Association Football Club is a professional football club in Bradford, West Yorkshire, England. The team compete in League Two, the fourth tier of the English football league system. They are the only professional football club in England to wear claret and amber, and have worn these colours throughout their history. They have though been known by various nicknames, with the "Bantams" being the most commonly used nickname as it appears on the current club crest. Supporters hold West Yorkshire derby rivalries with Huddersfield Town and Leeds United, as well as an historic Bradford derby rivalry with the now non-league side Bradford (Park Avenue). The club's home ground is the 25,136-capacity Valley Parade, which was the site of the Bradford City stadium fire on 11 May 1985, which took the lives of 56 supporters. 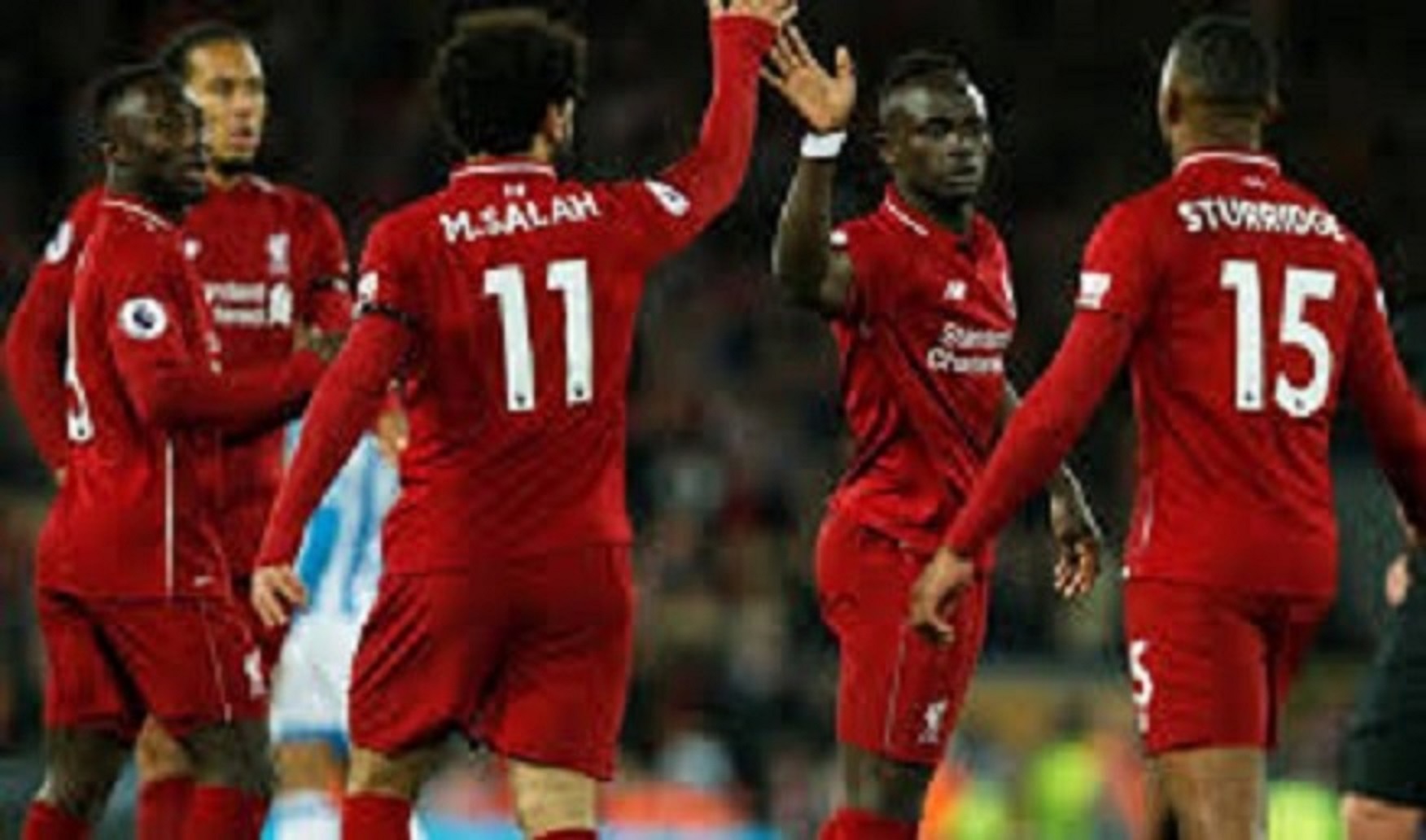 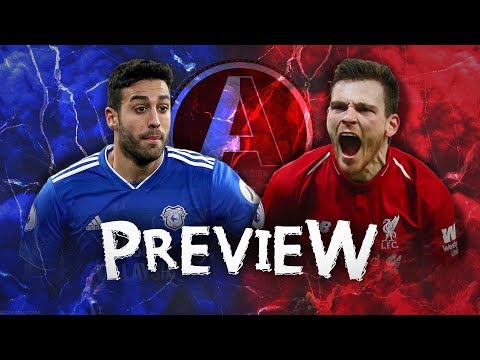 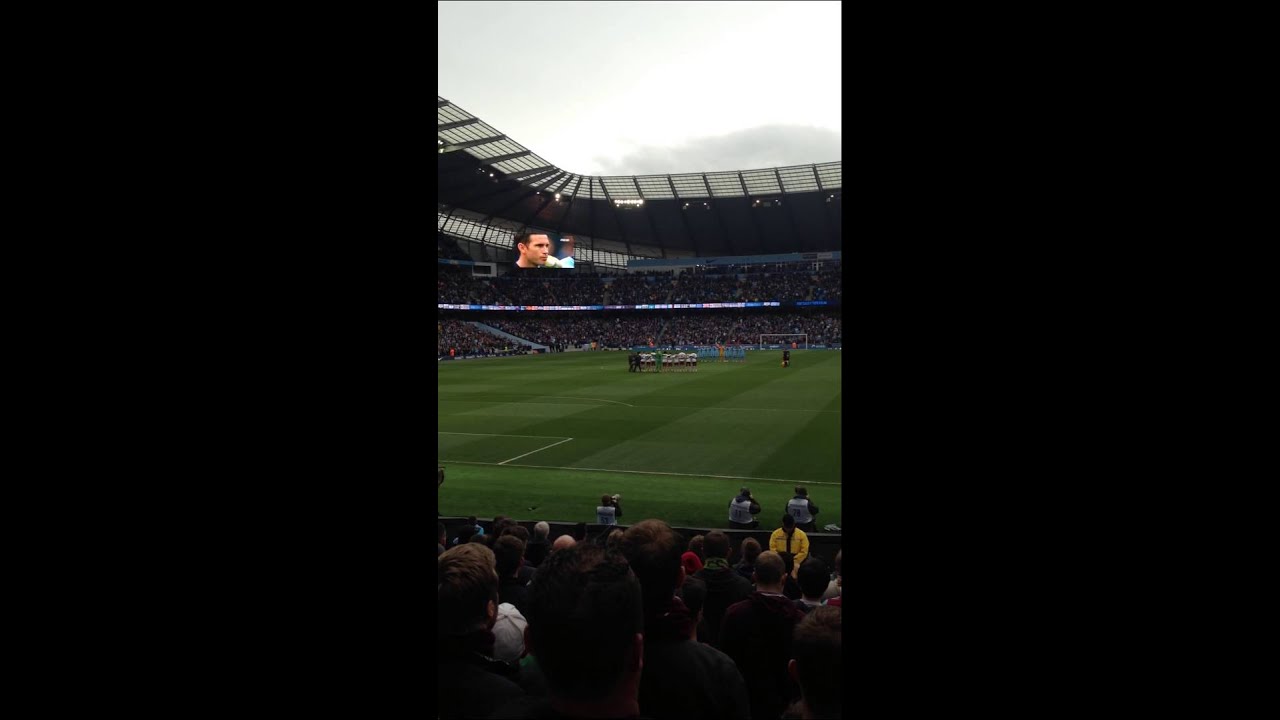 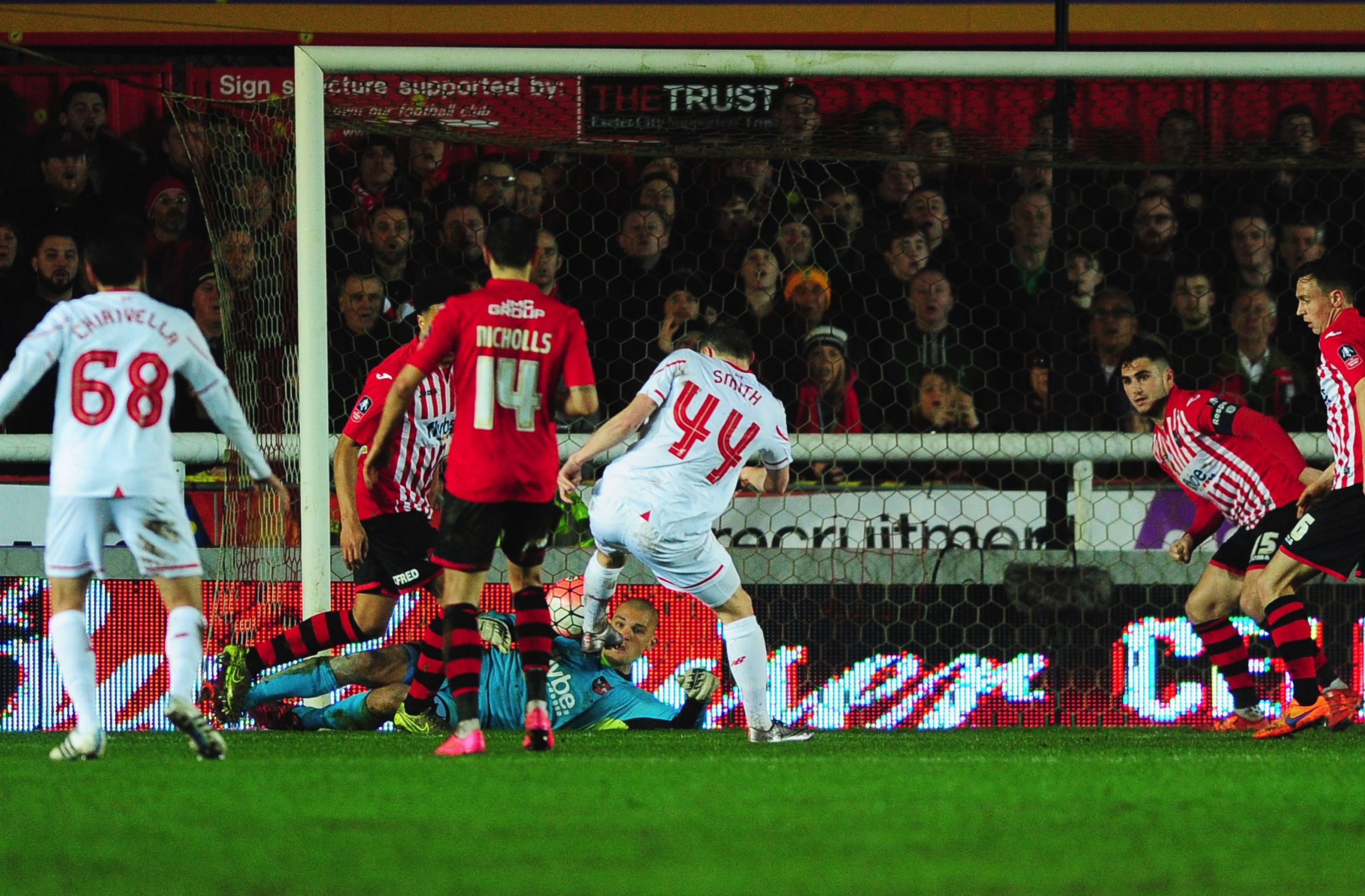 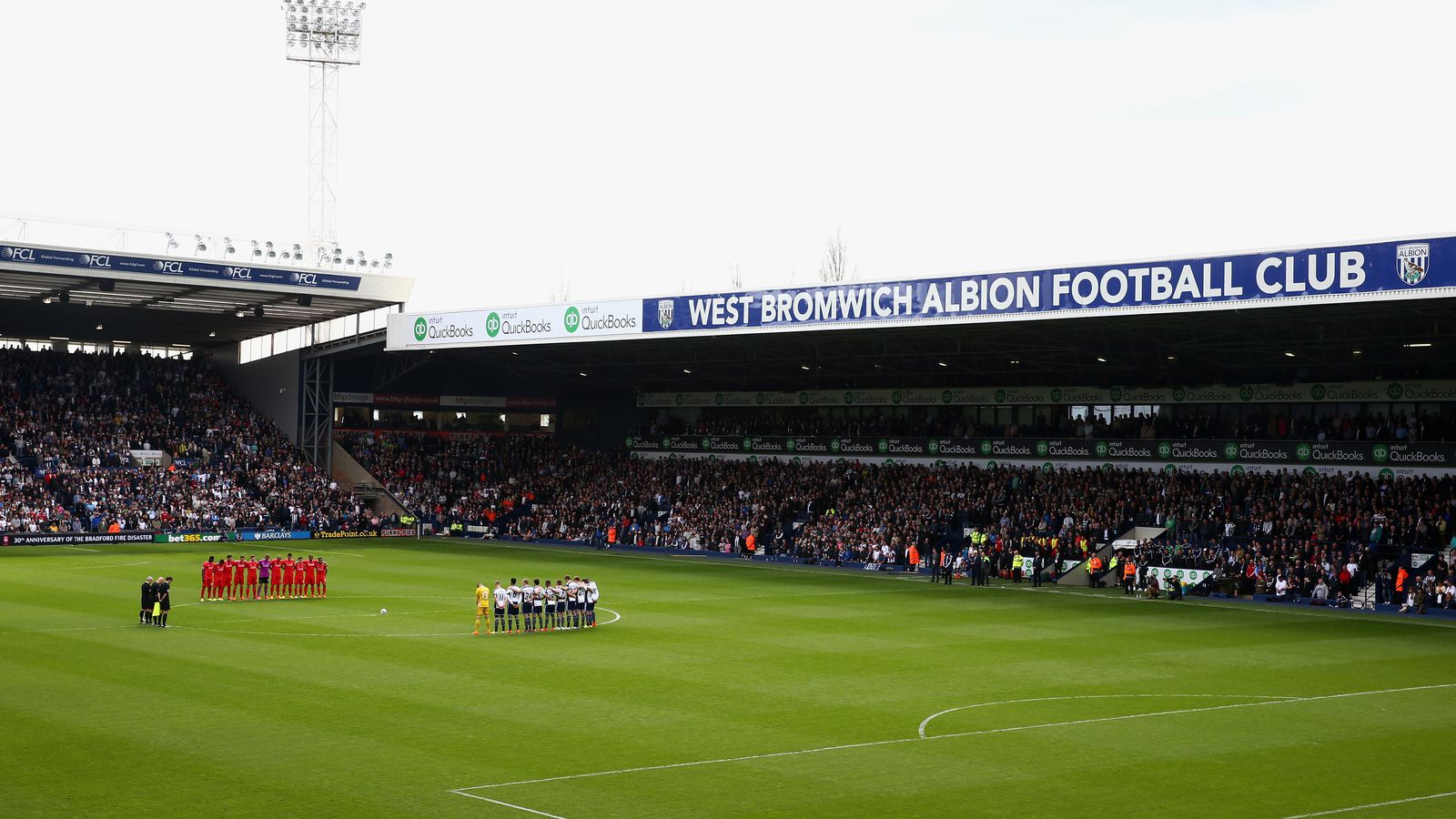 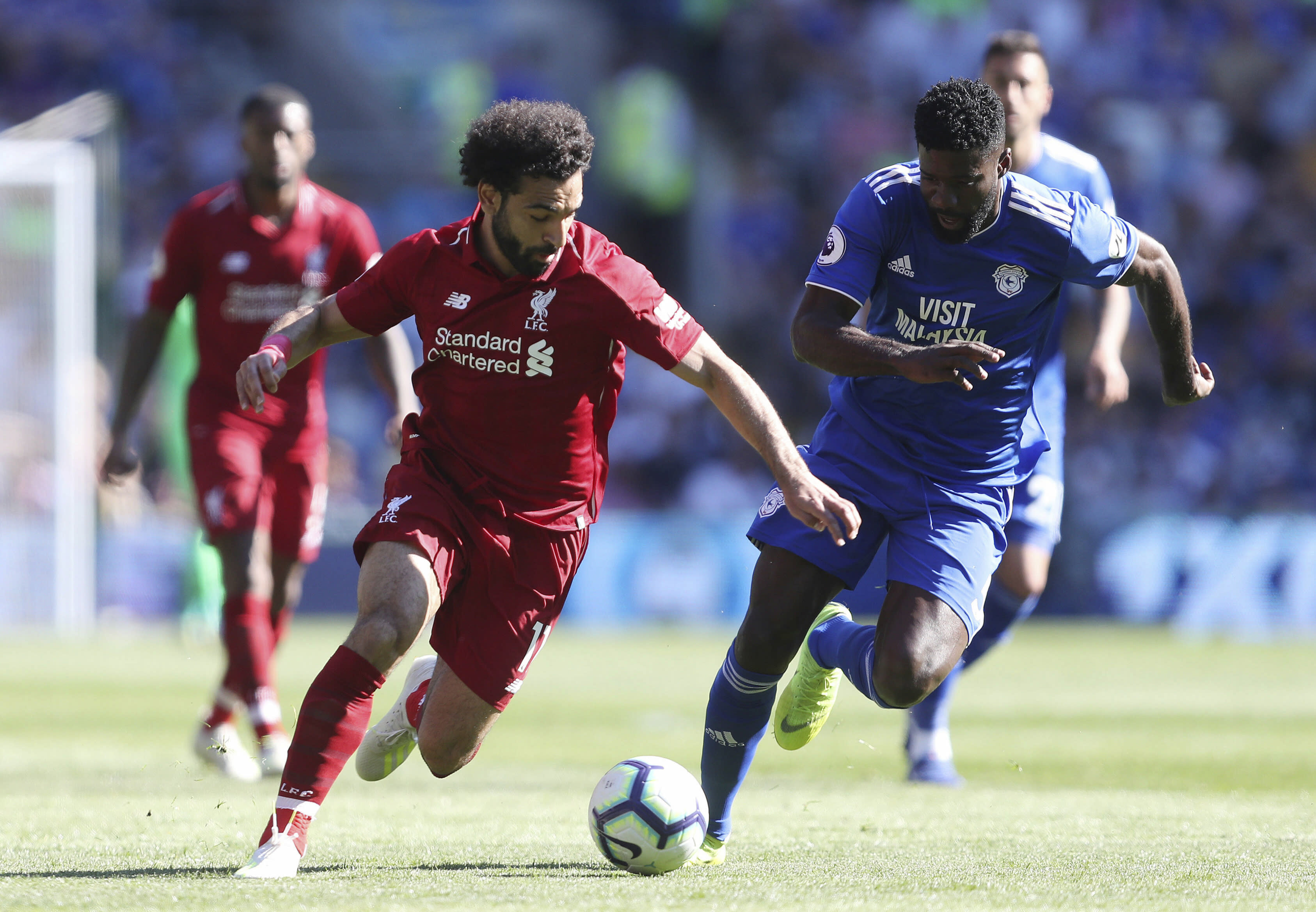 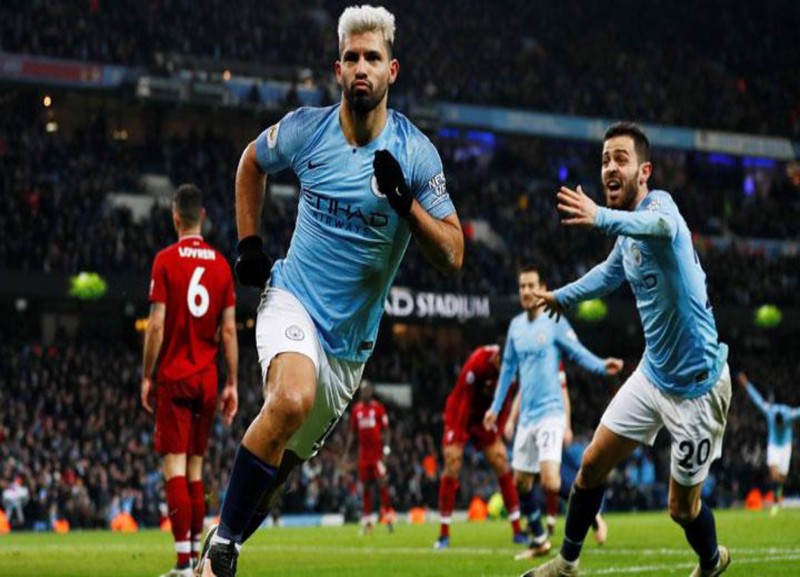 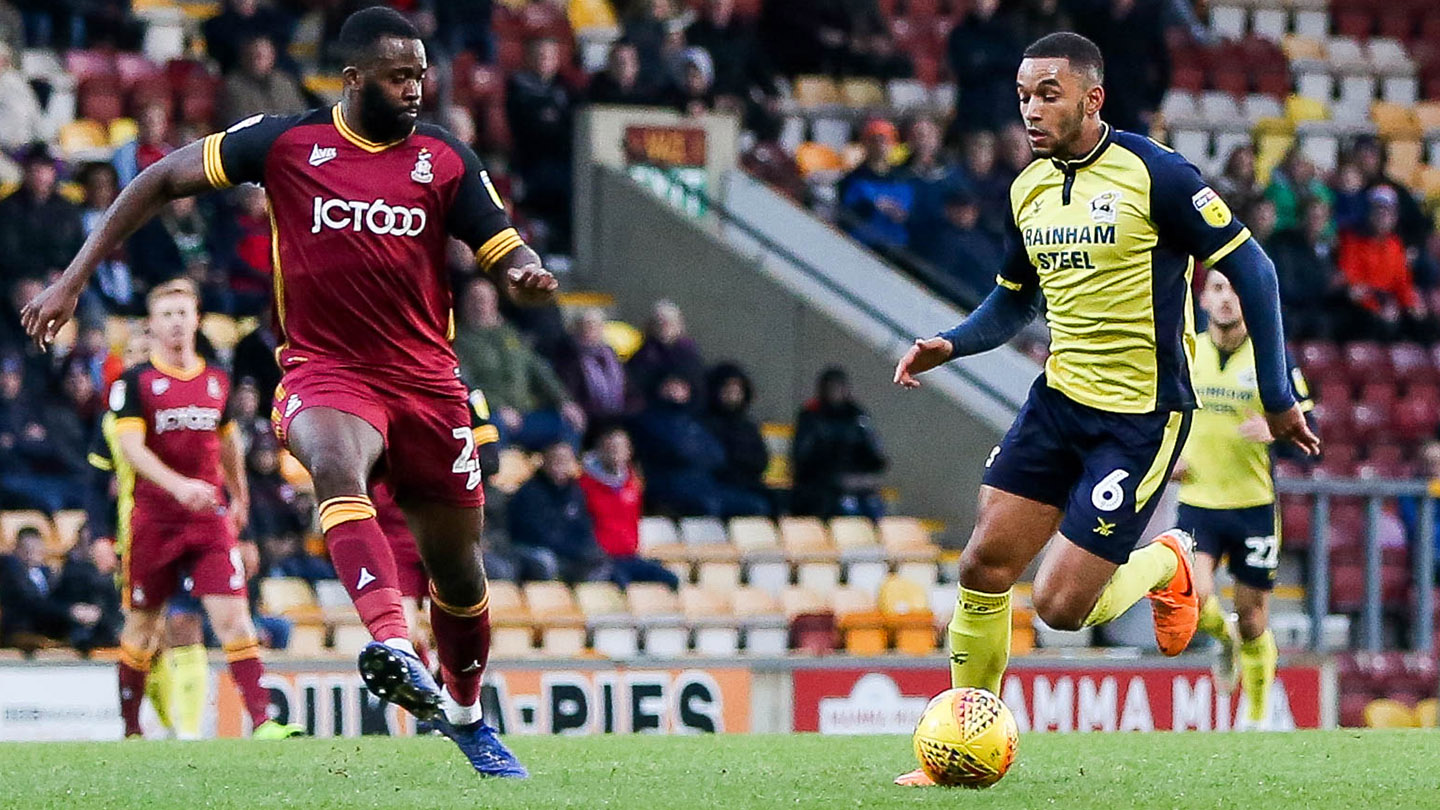 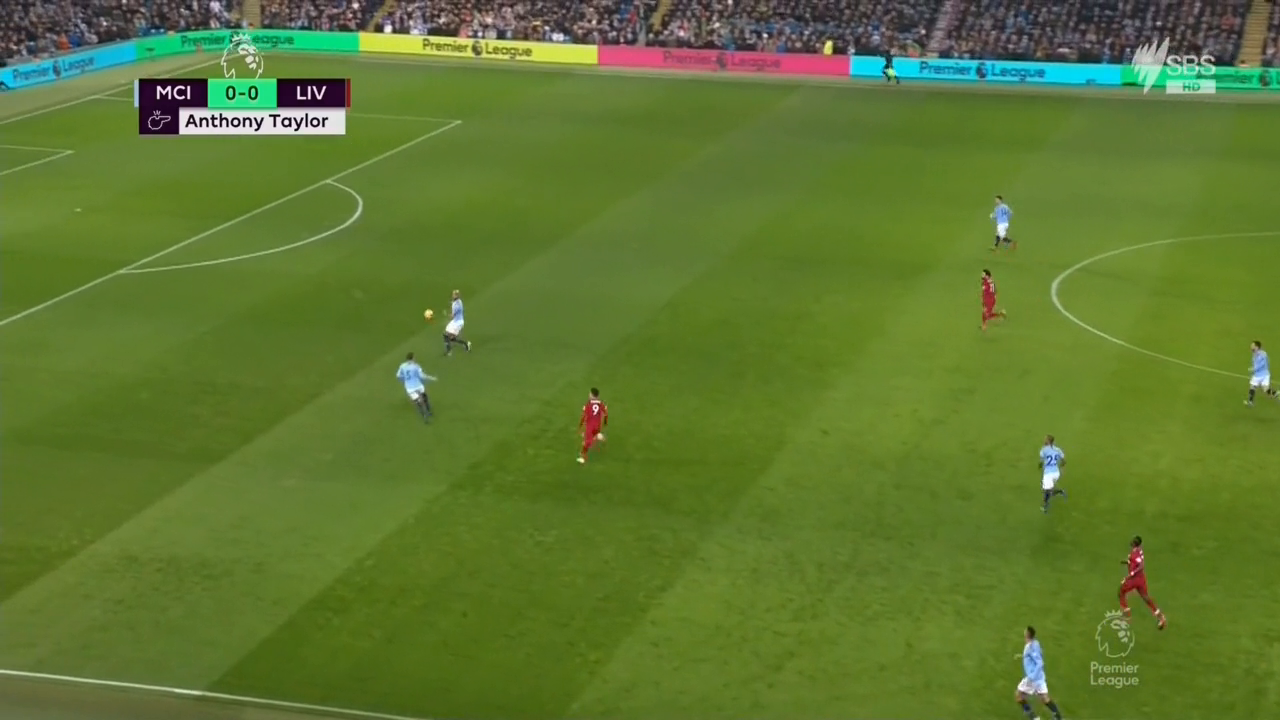 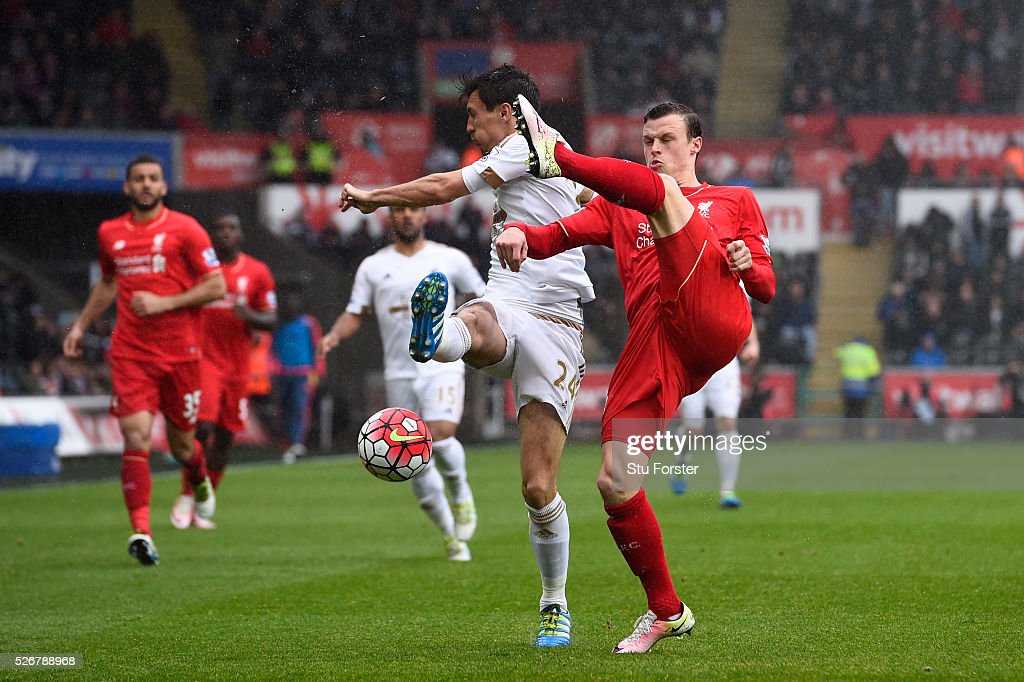 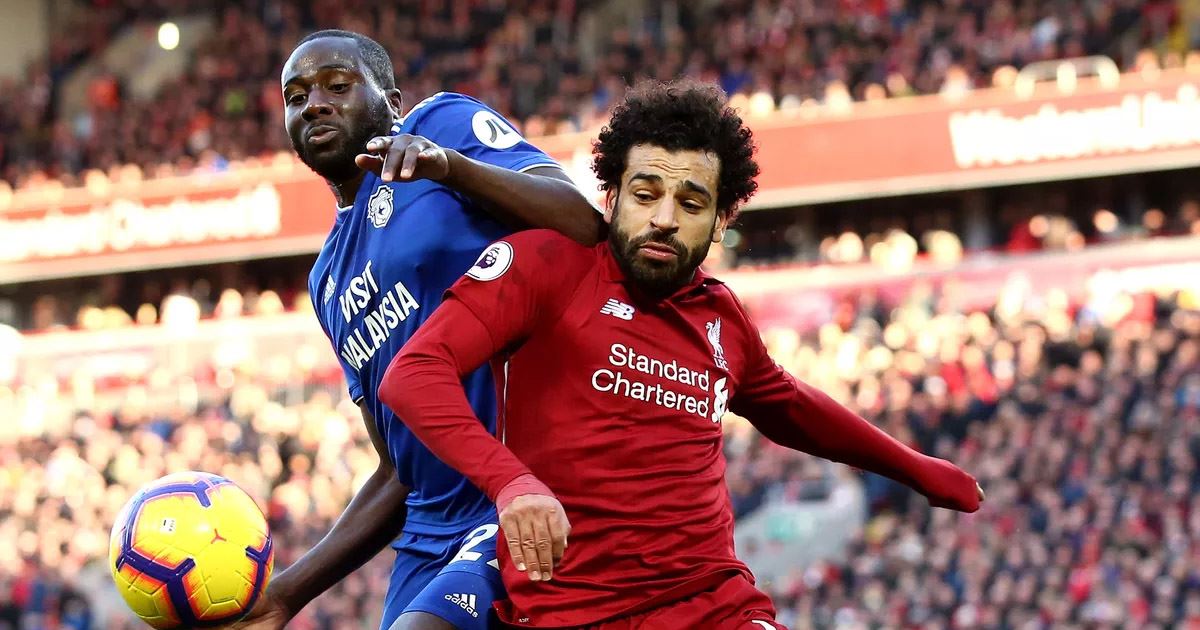 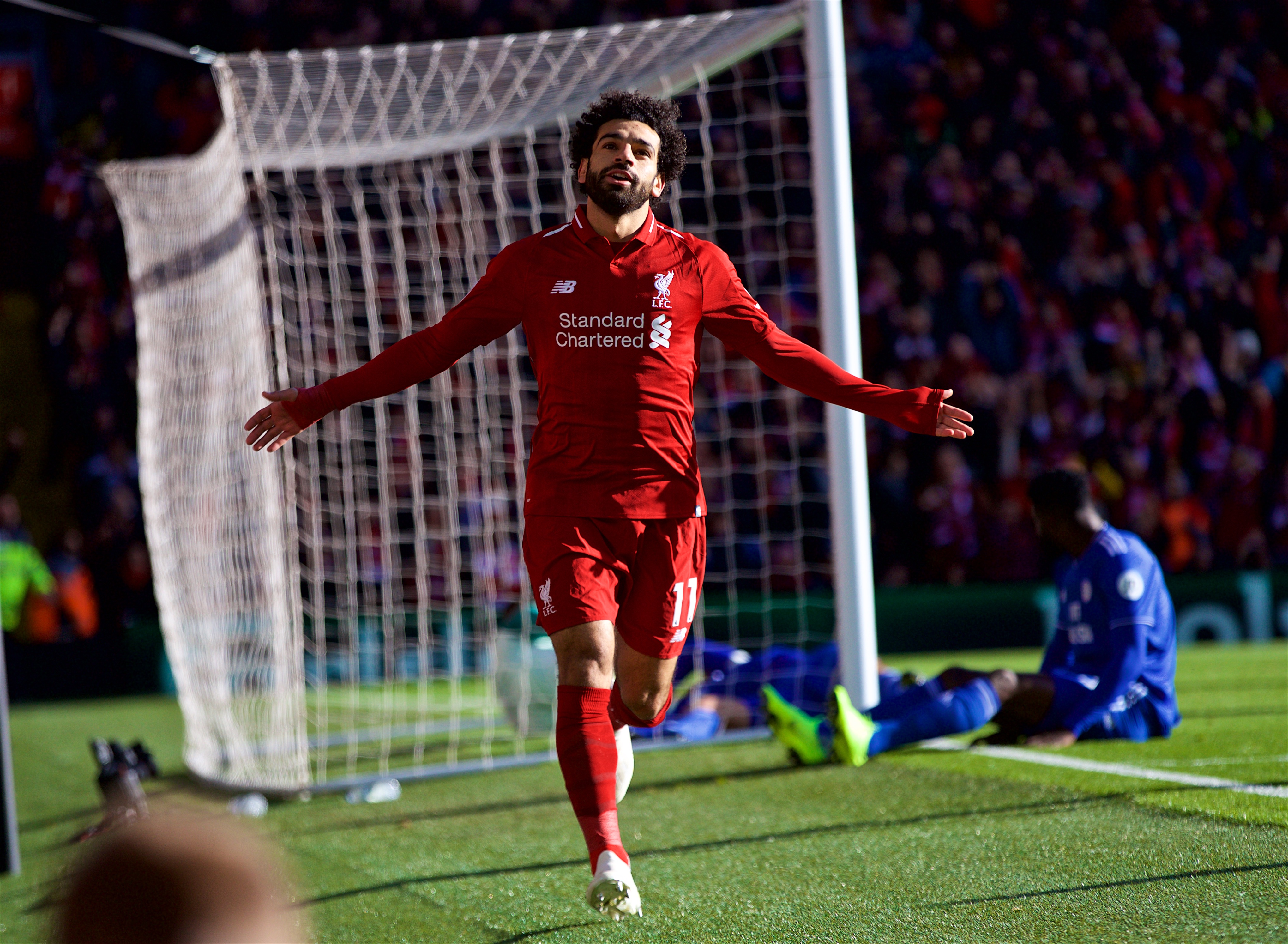 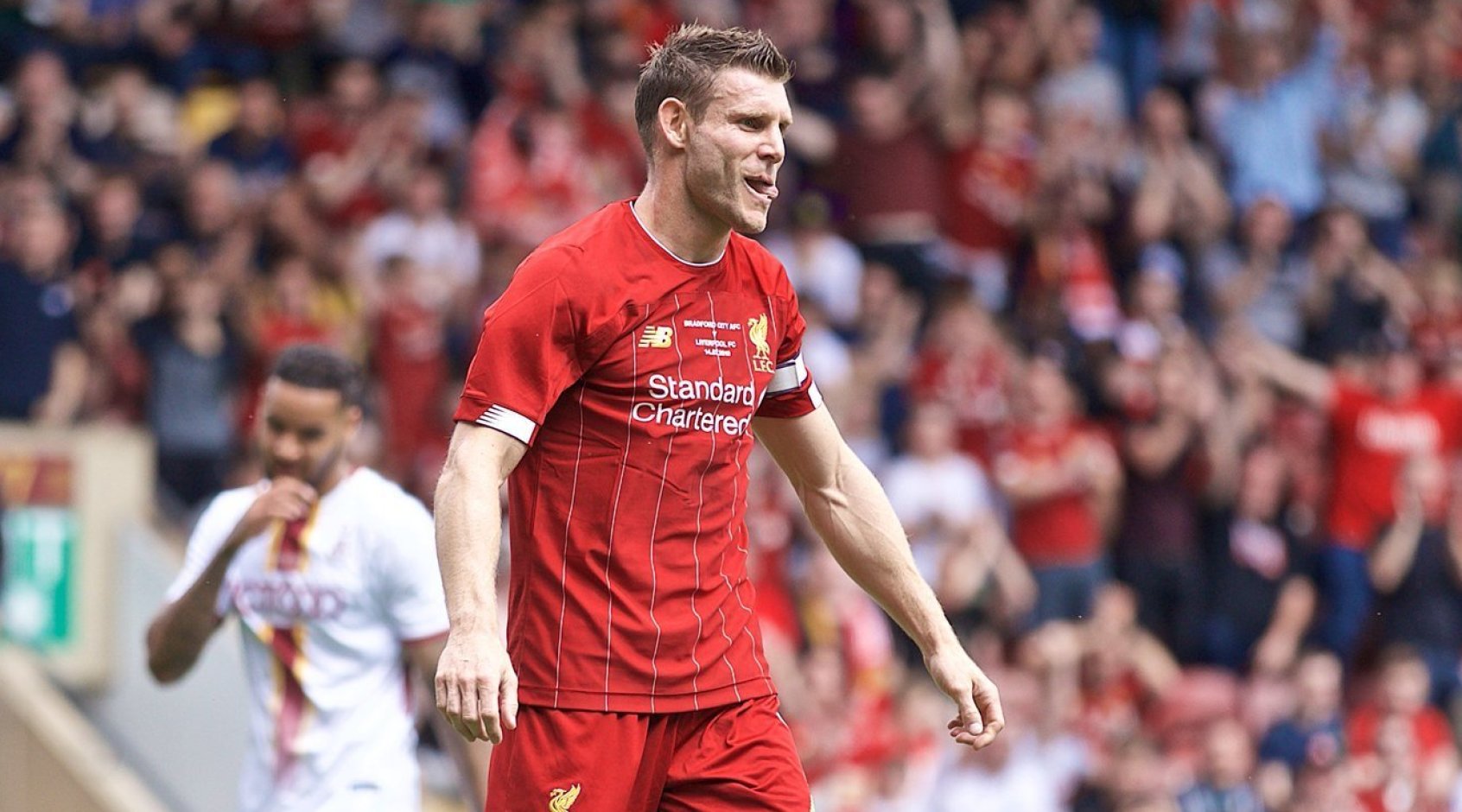