Nicholas Mark Naitanui (/ˌnætəˈnuːi/; born 4 May 1990) is an Australian rules footballer who plays for the West Coast Eagles in the Australian Football League (AFL). He was born in Sydney to Fijian parents, and his family moved to Perth, Western Australia after his father's death. Growing up in Midvale, Naitanui attended Governor Stirling Senior High School, and played football for the Midvale Junior Football Club. After representing Western Australia in the 2007 and 2008 AFL Under 18 Championships, he debuted in 2008 for the Swan Districts Football Club in the West Australian Football League (WAFL). Naitanui was drafted by West Coast with the second pick in the 2008 National Draft. 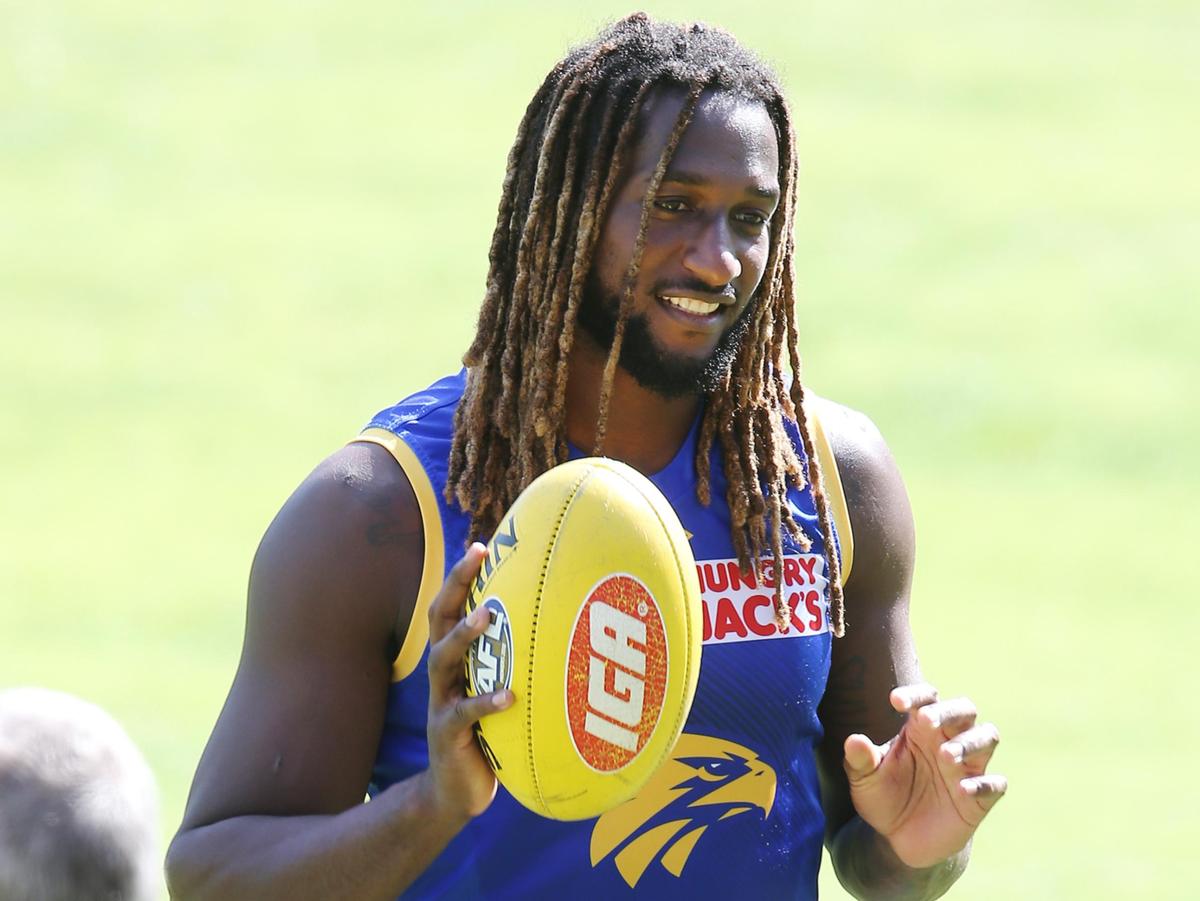 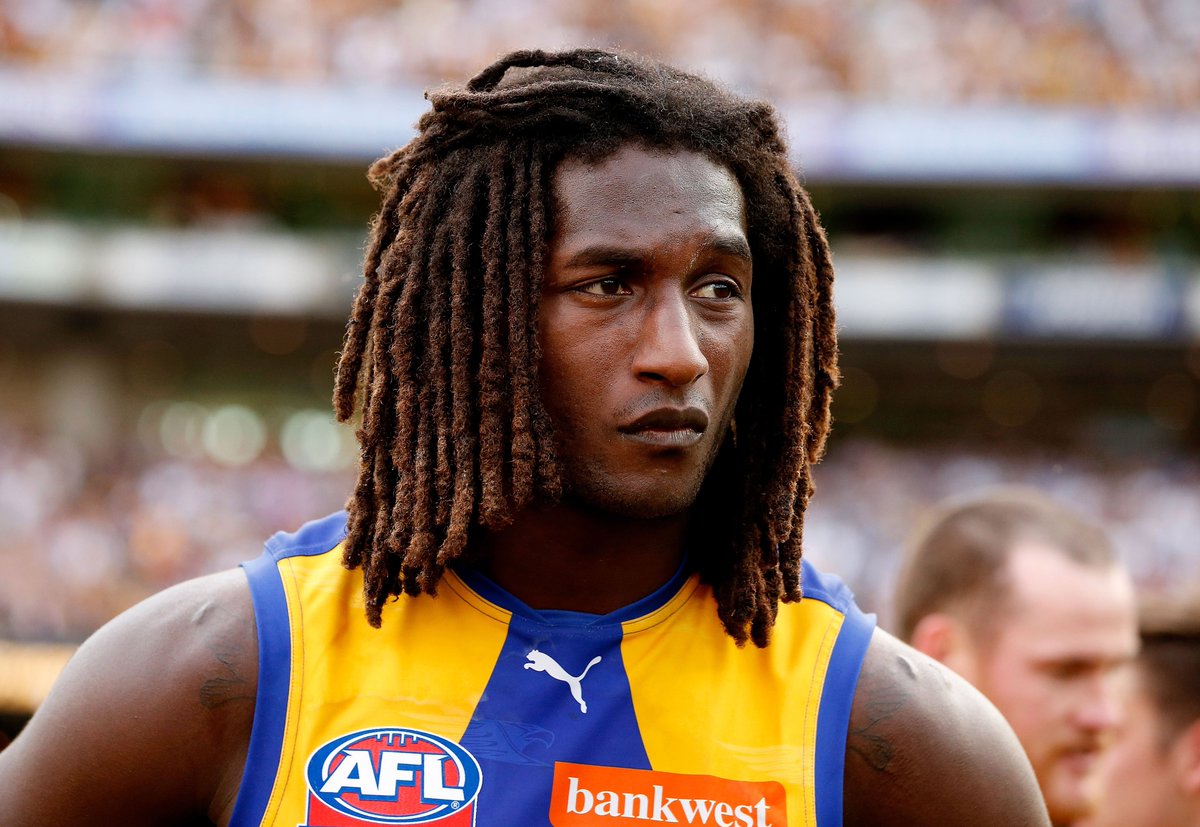 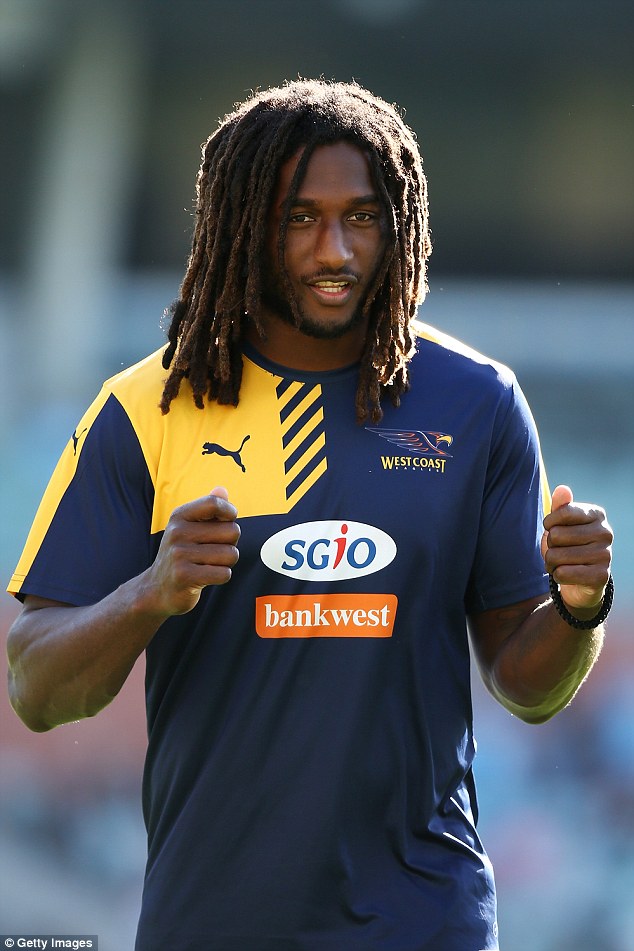 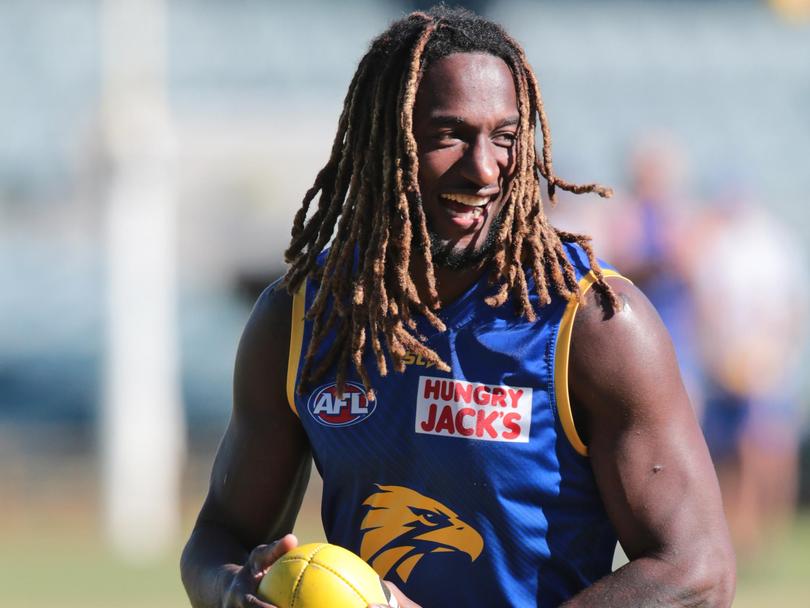 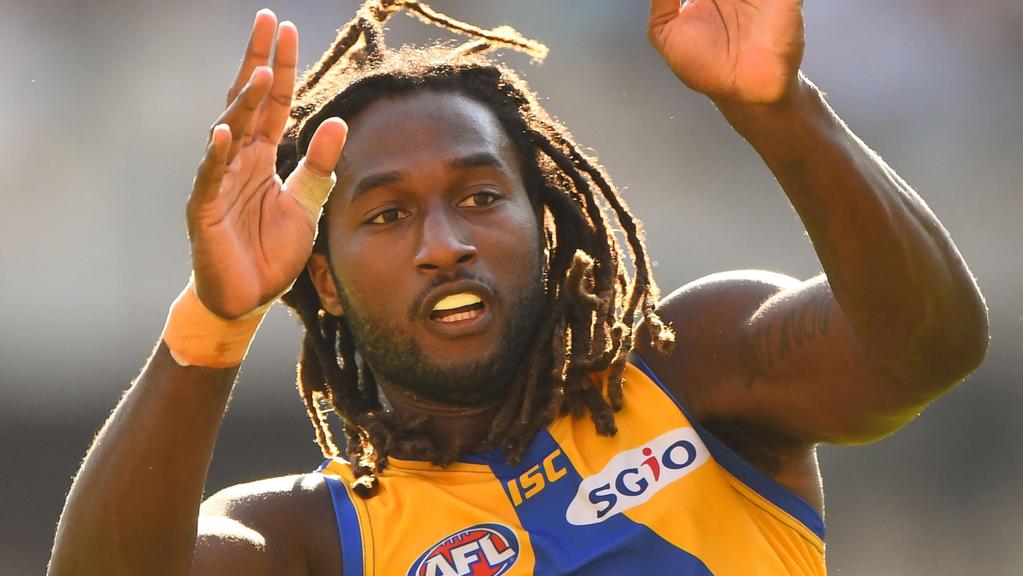 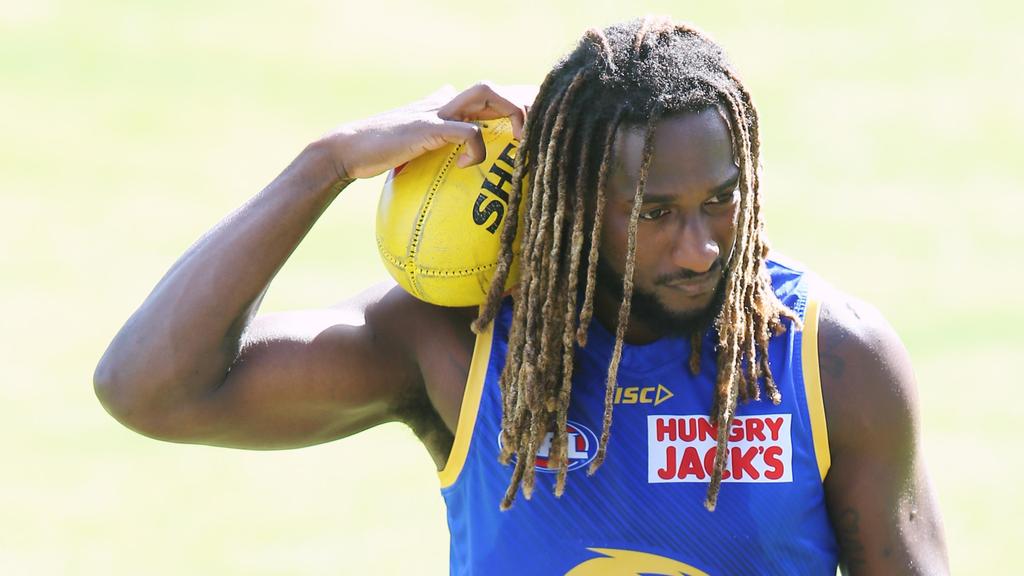 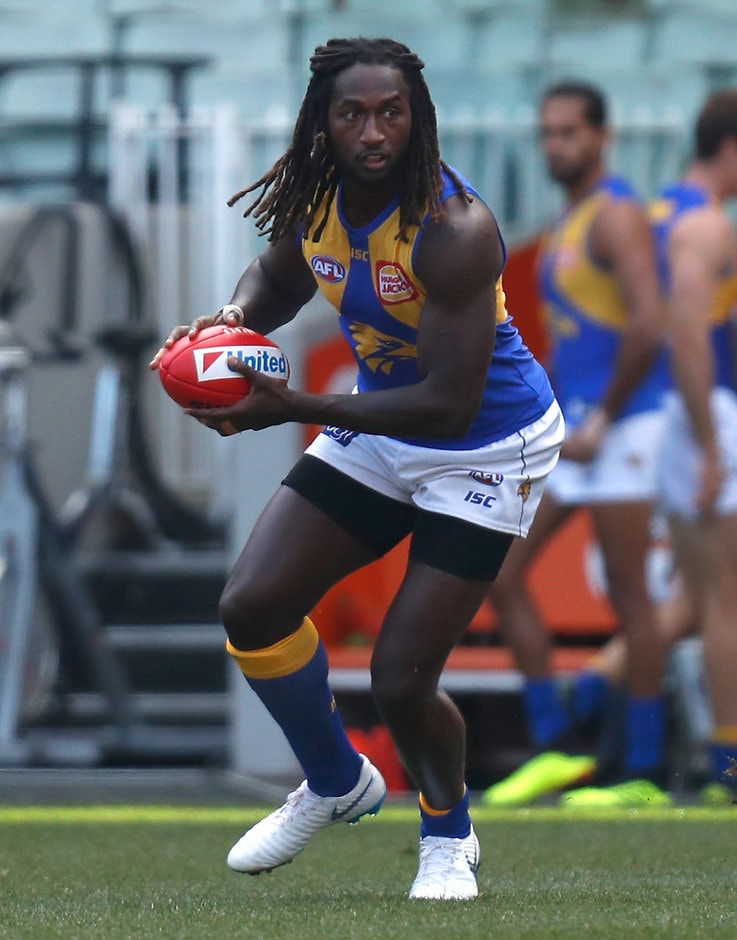 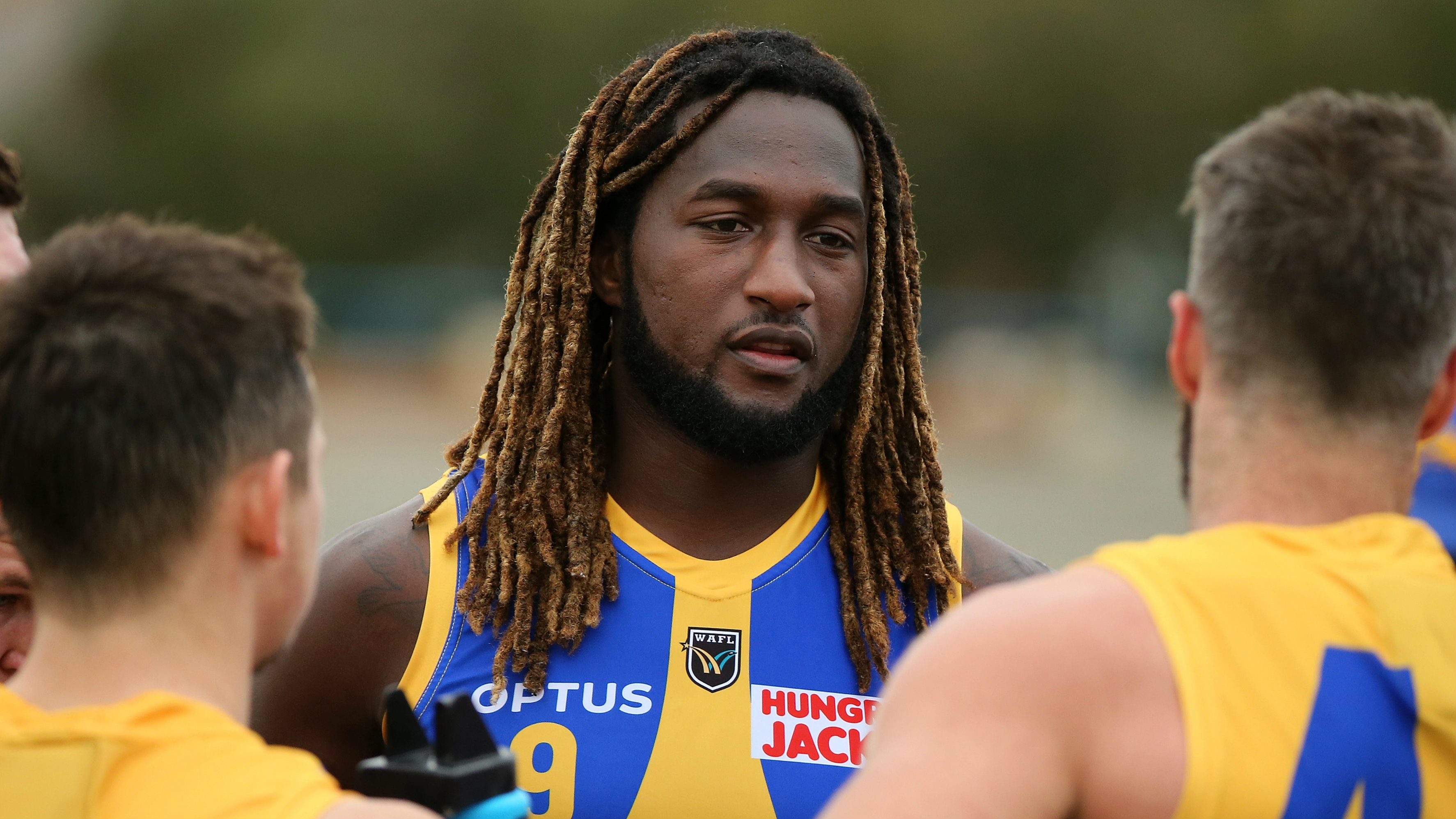 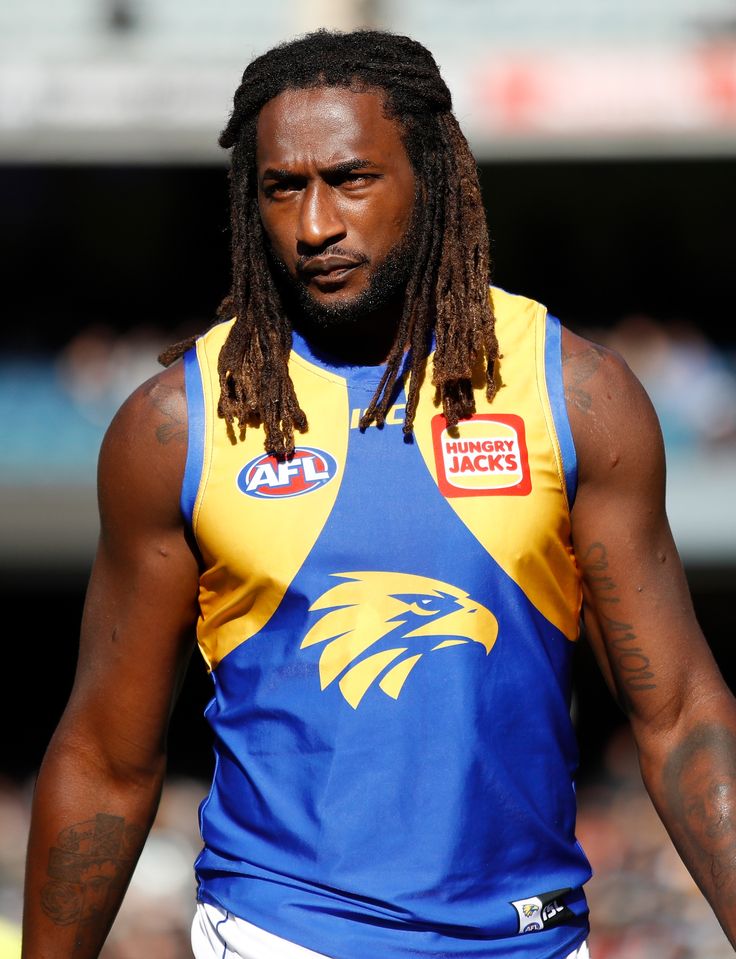 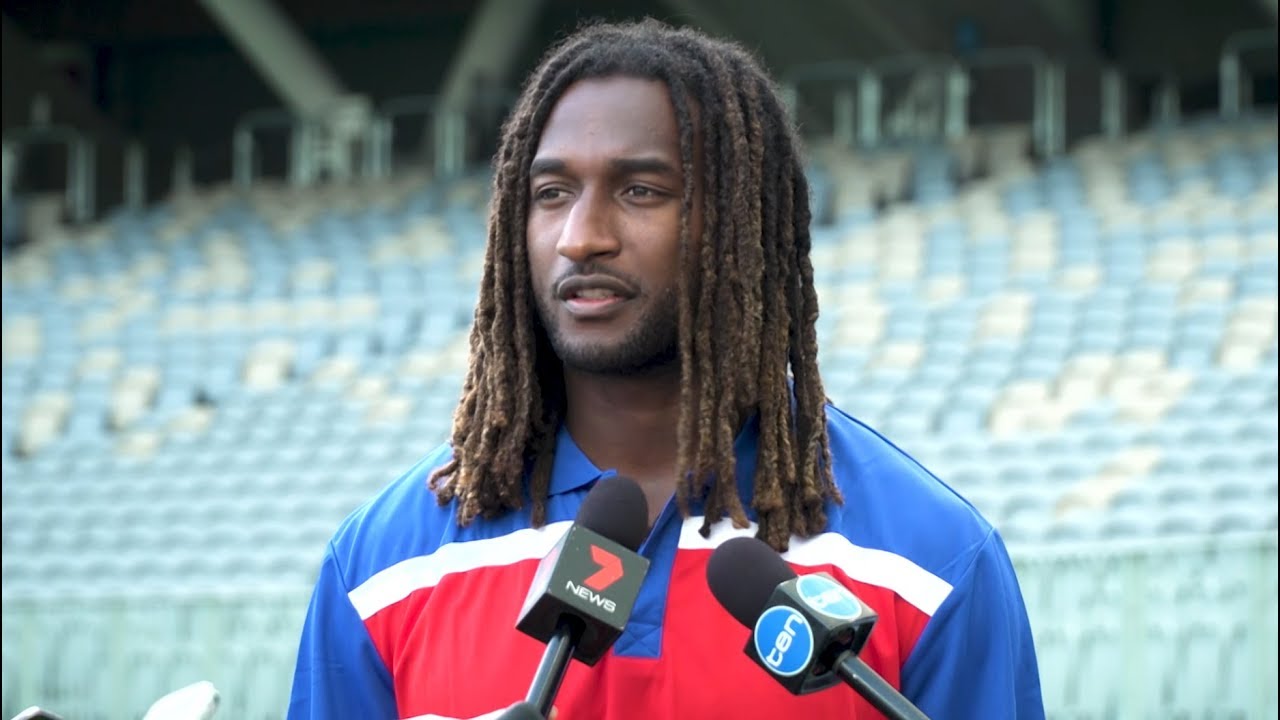 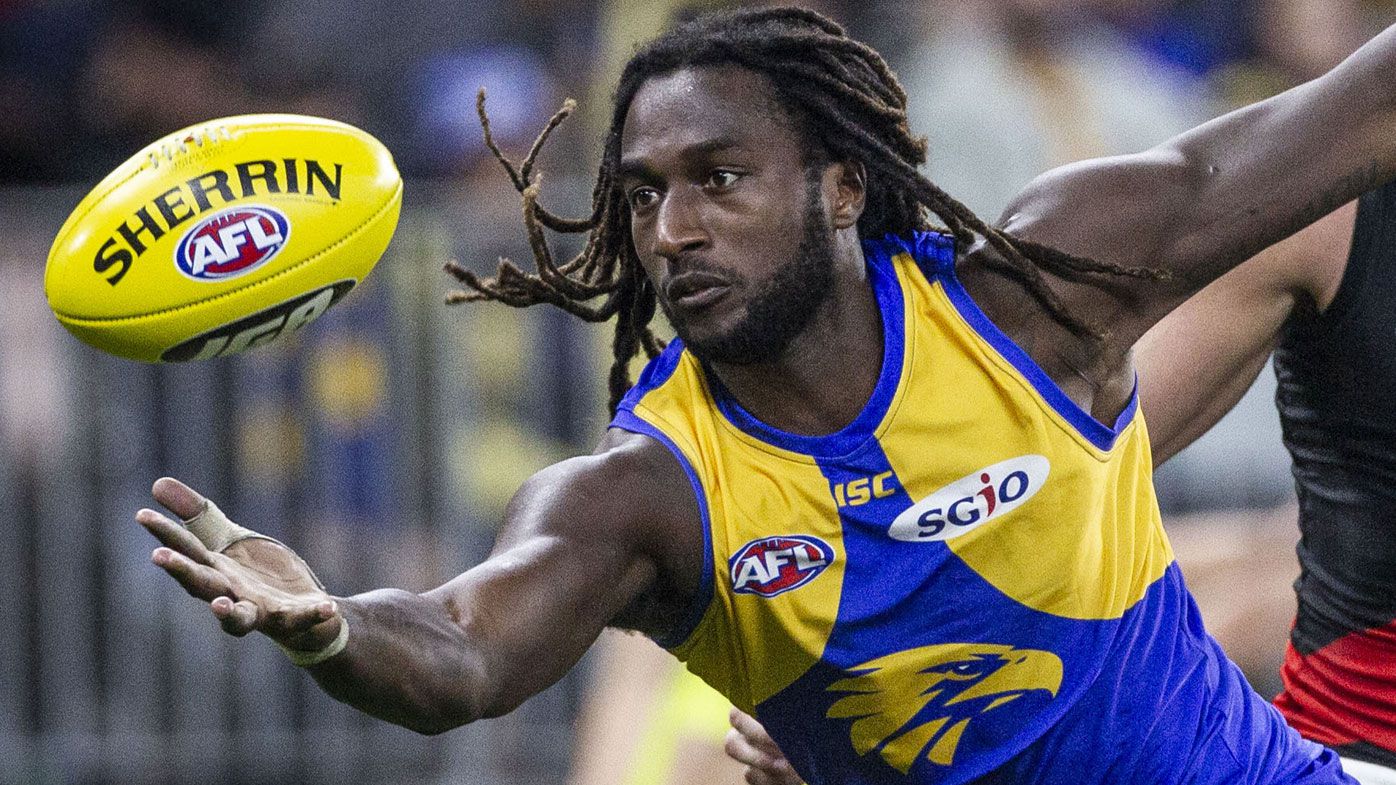 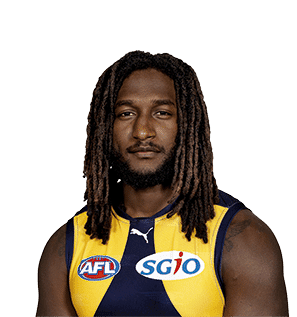 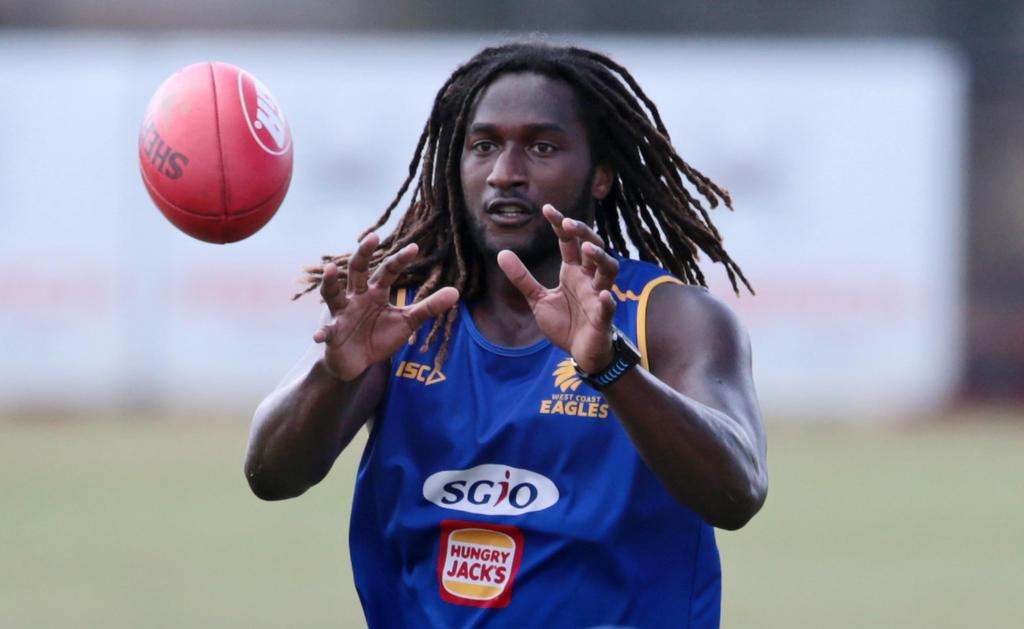 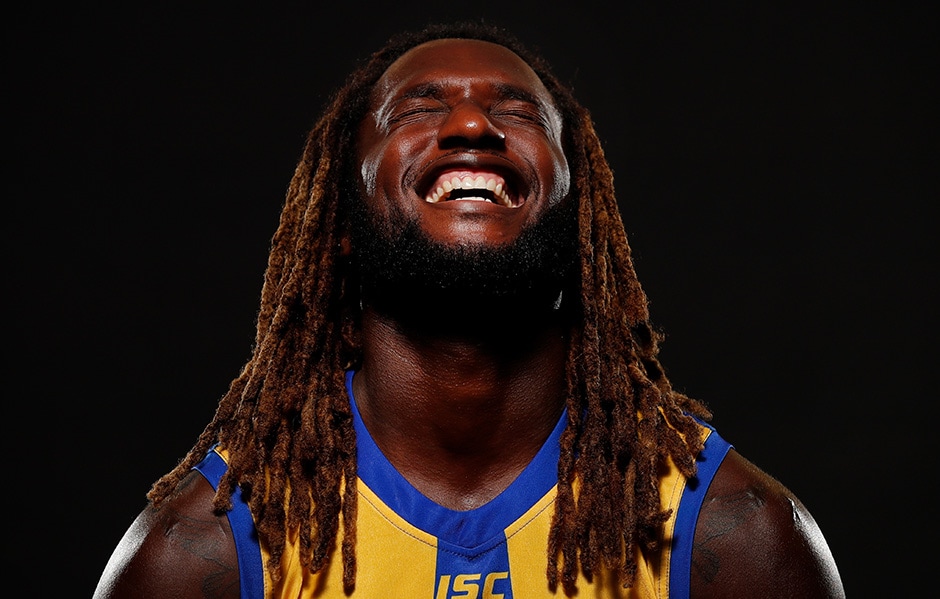 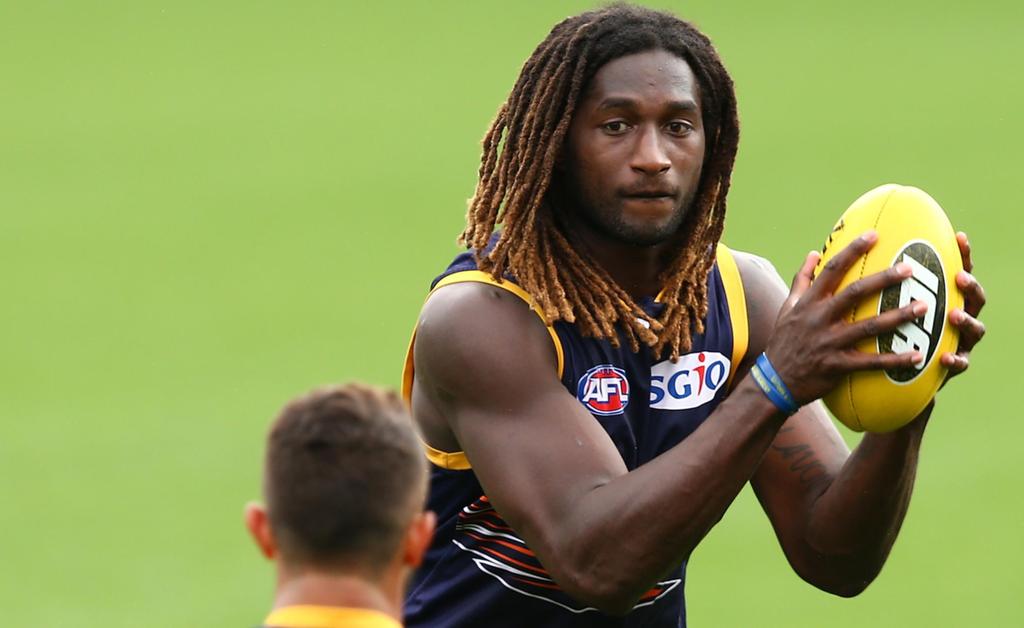 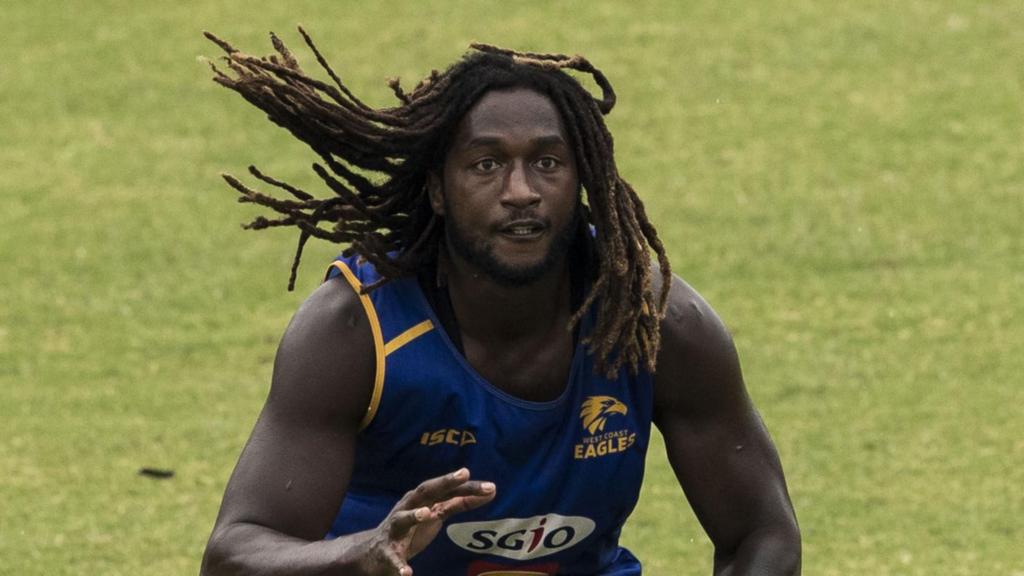 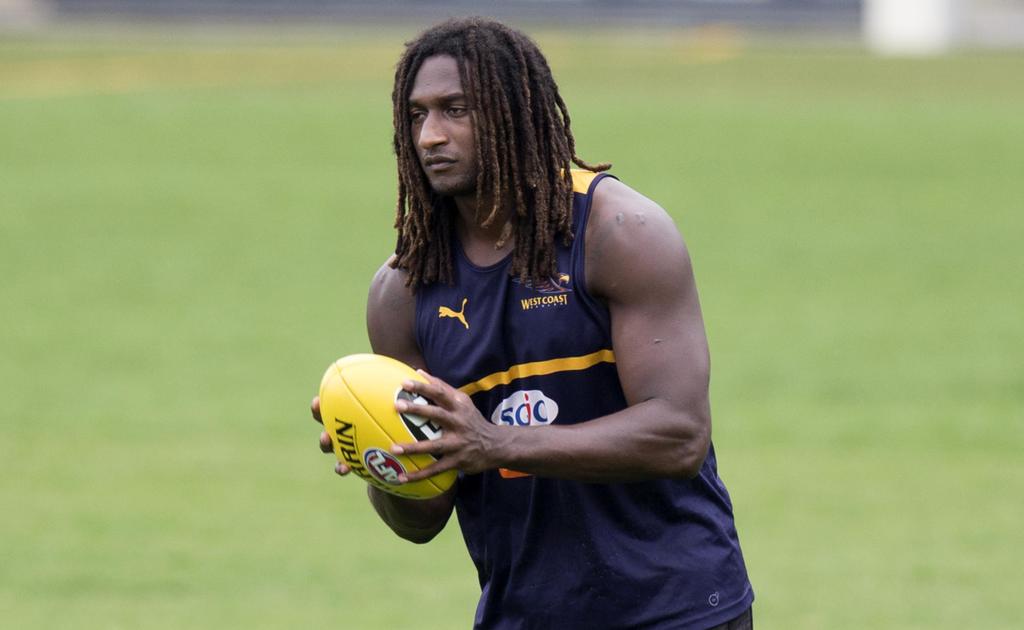 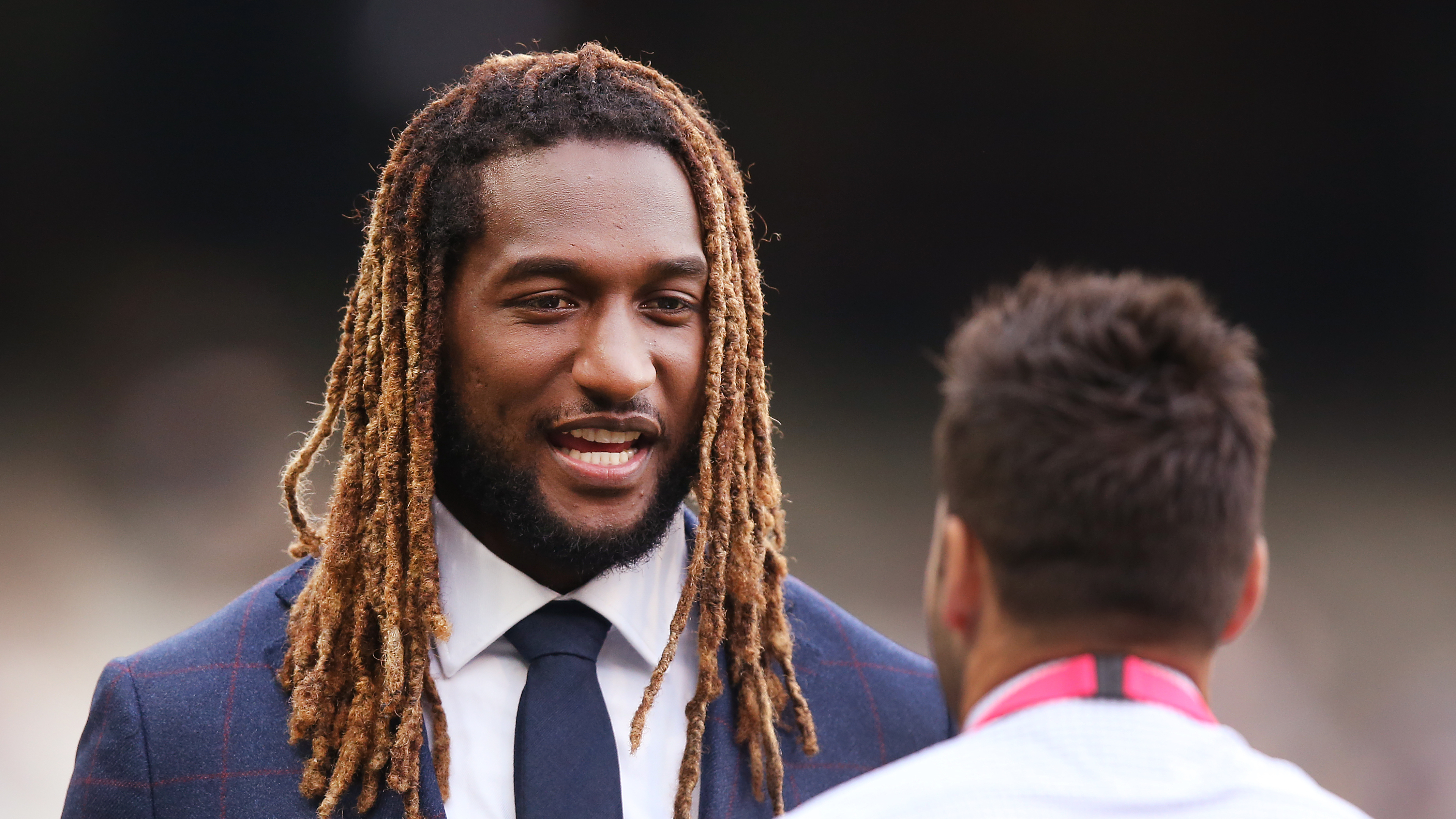 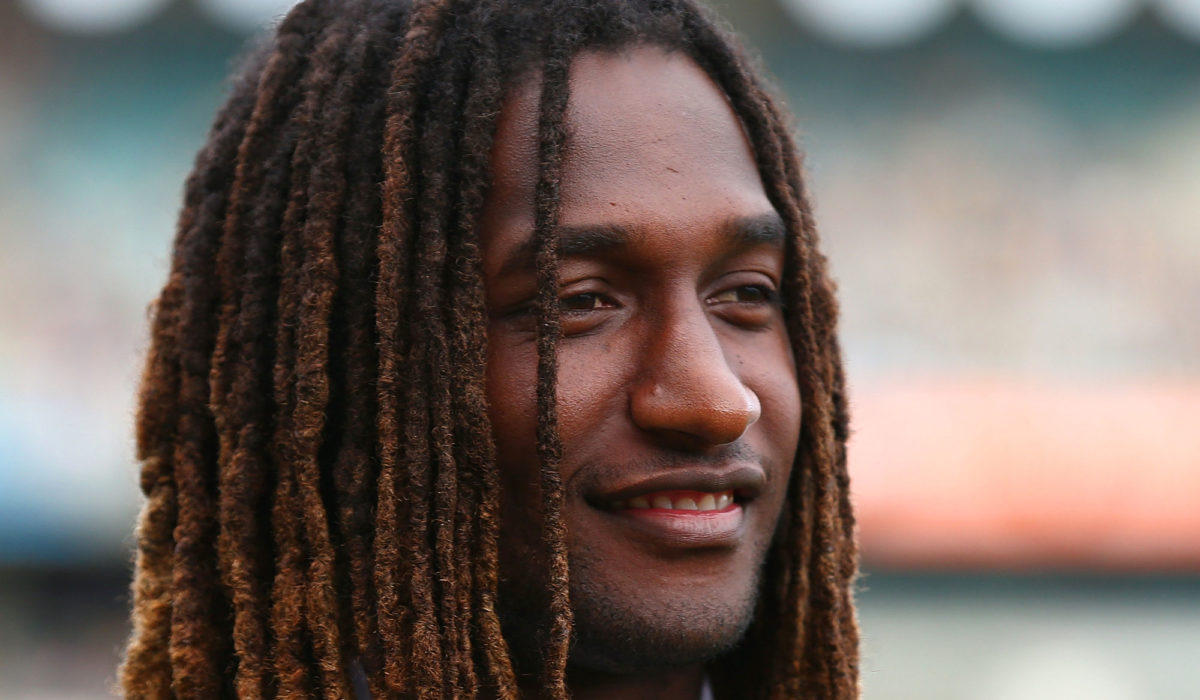 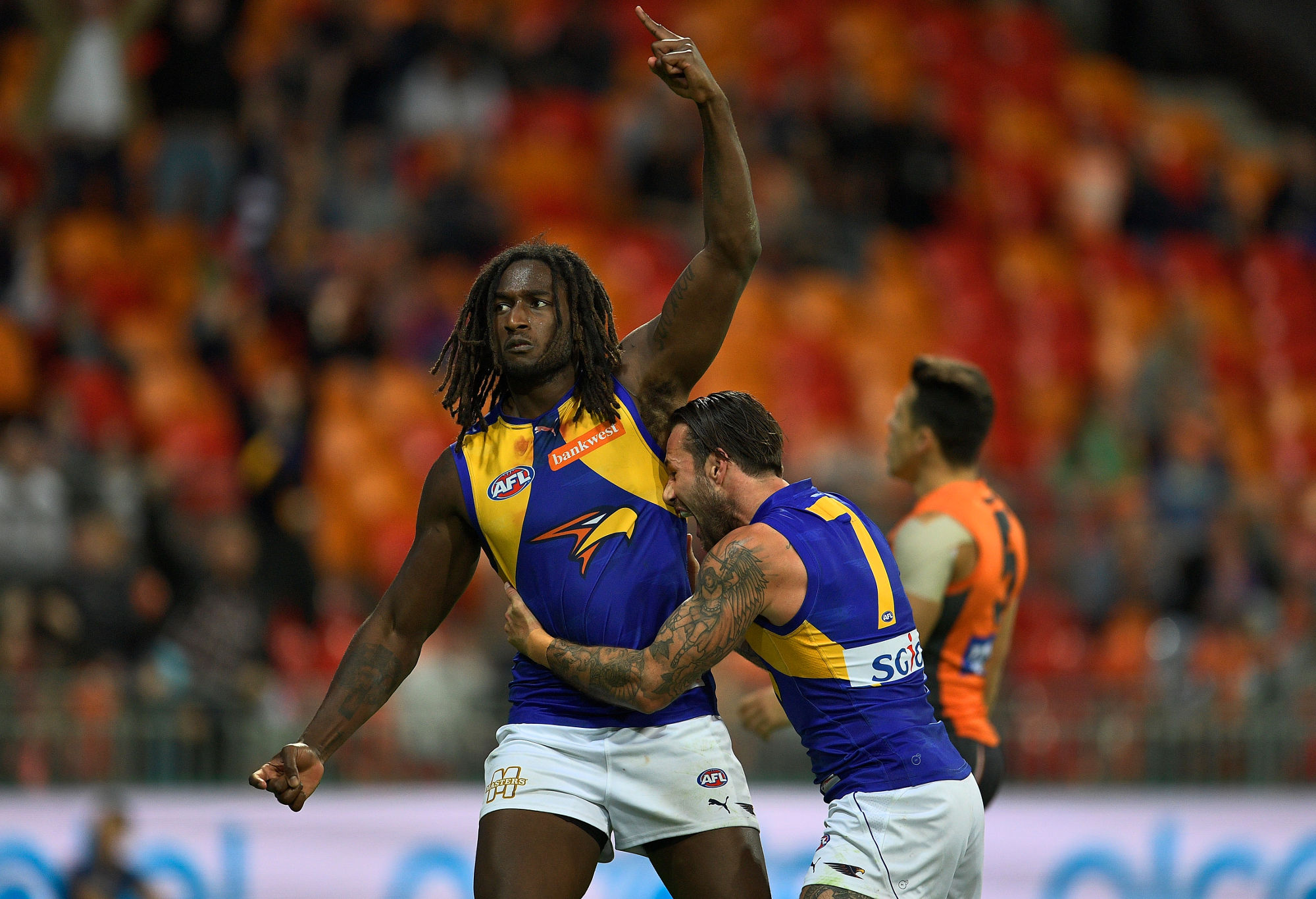 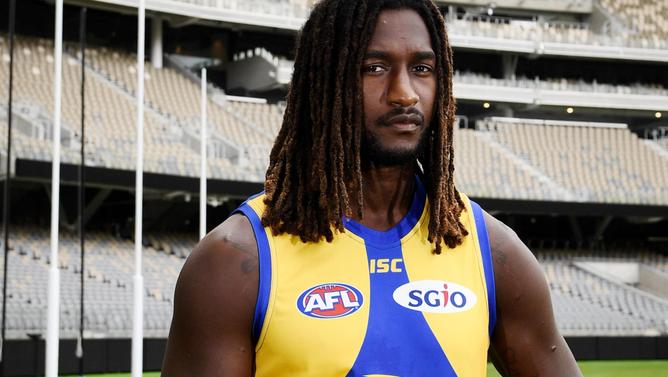 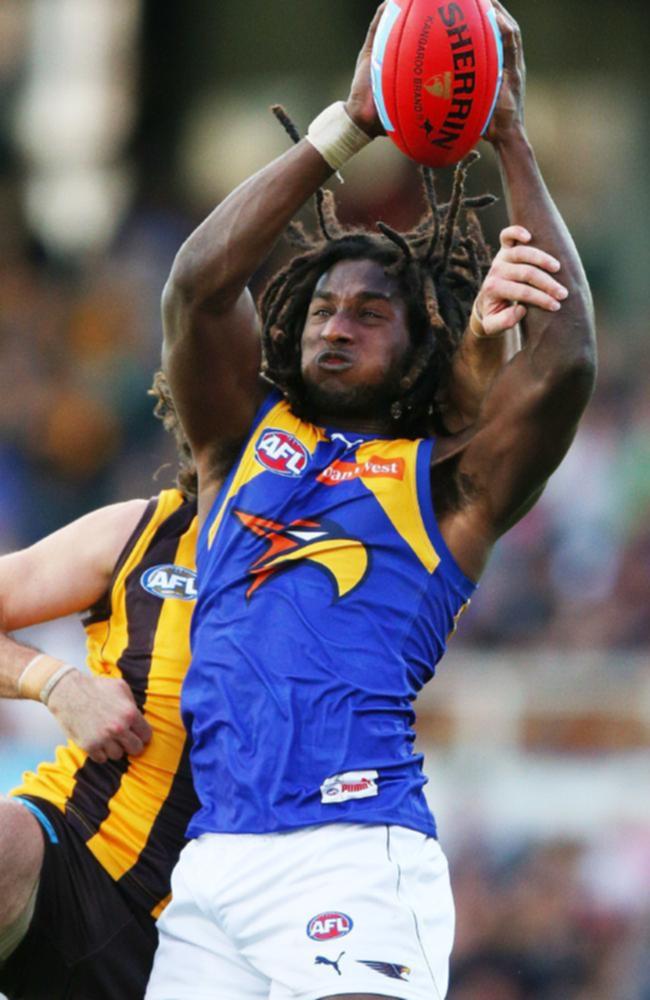 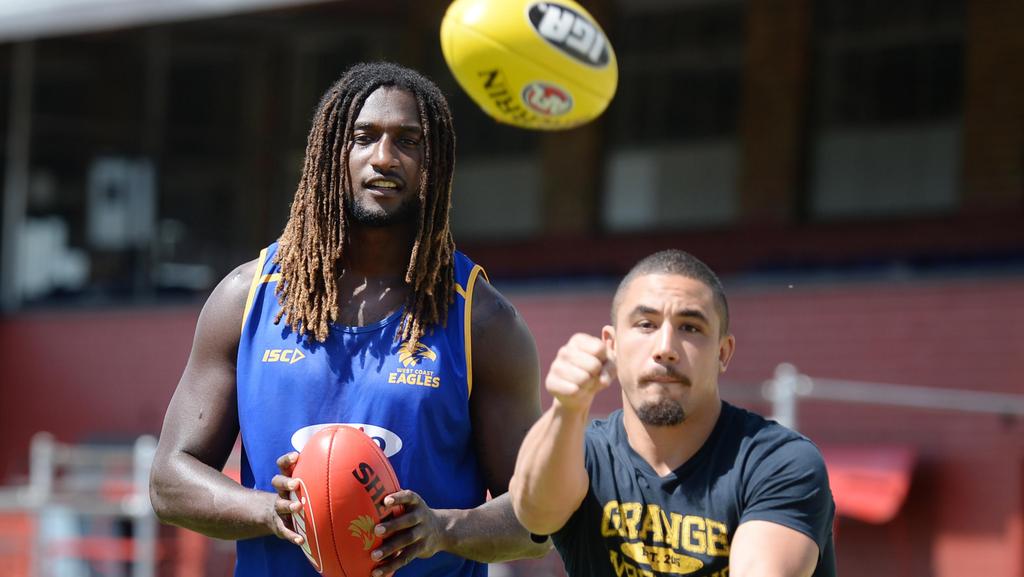 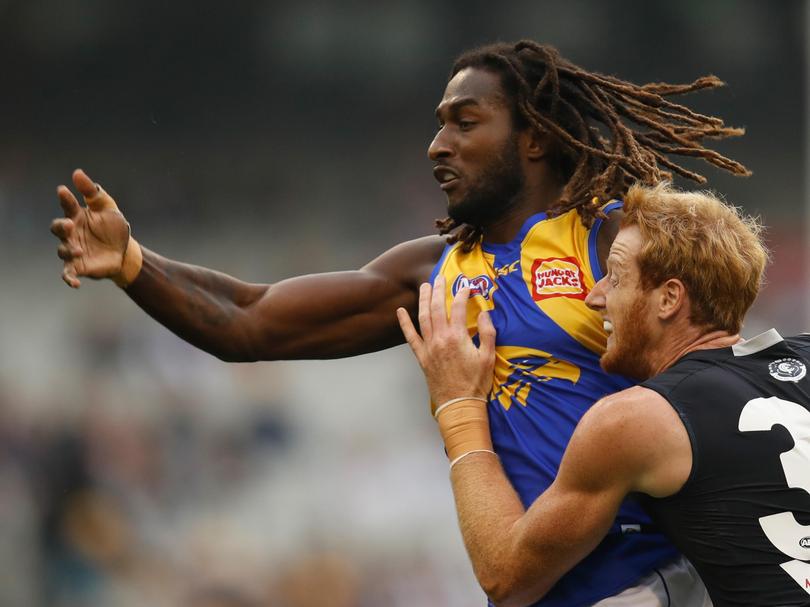 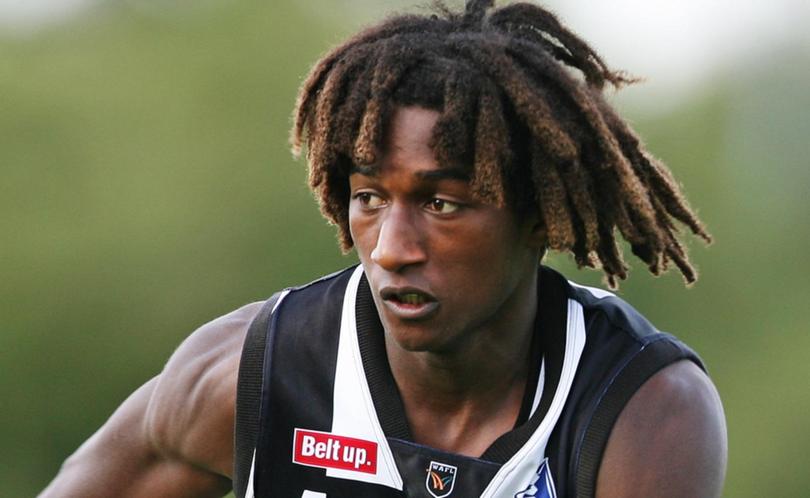 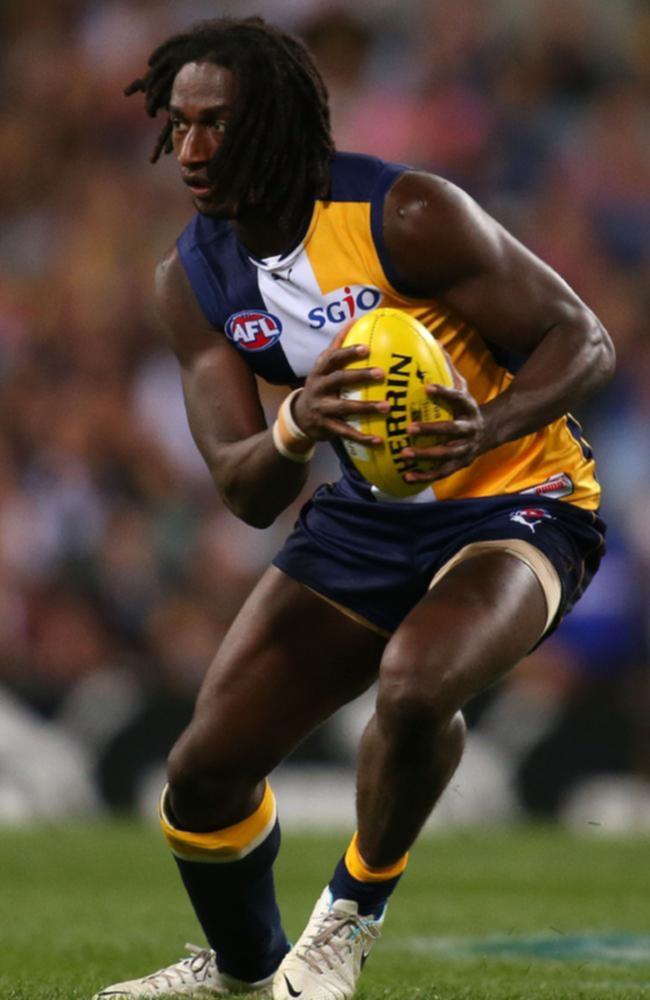