The New Zealand Herald is a daily newspaper published in Auckland, New Zealand, owned by New Zealand Media and Entertainment. It has the largest newspaper circulation of all newspapers in New Zealand, peaking at over 200,000 copies in 2006, although circulation of the daily Herald had declined to 115,213 copies on average by December 2017. Its main circulation area is the Auckland region. It is also delivered to much of the north of the North Island including Northland, Waikato and King Country. 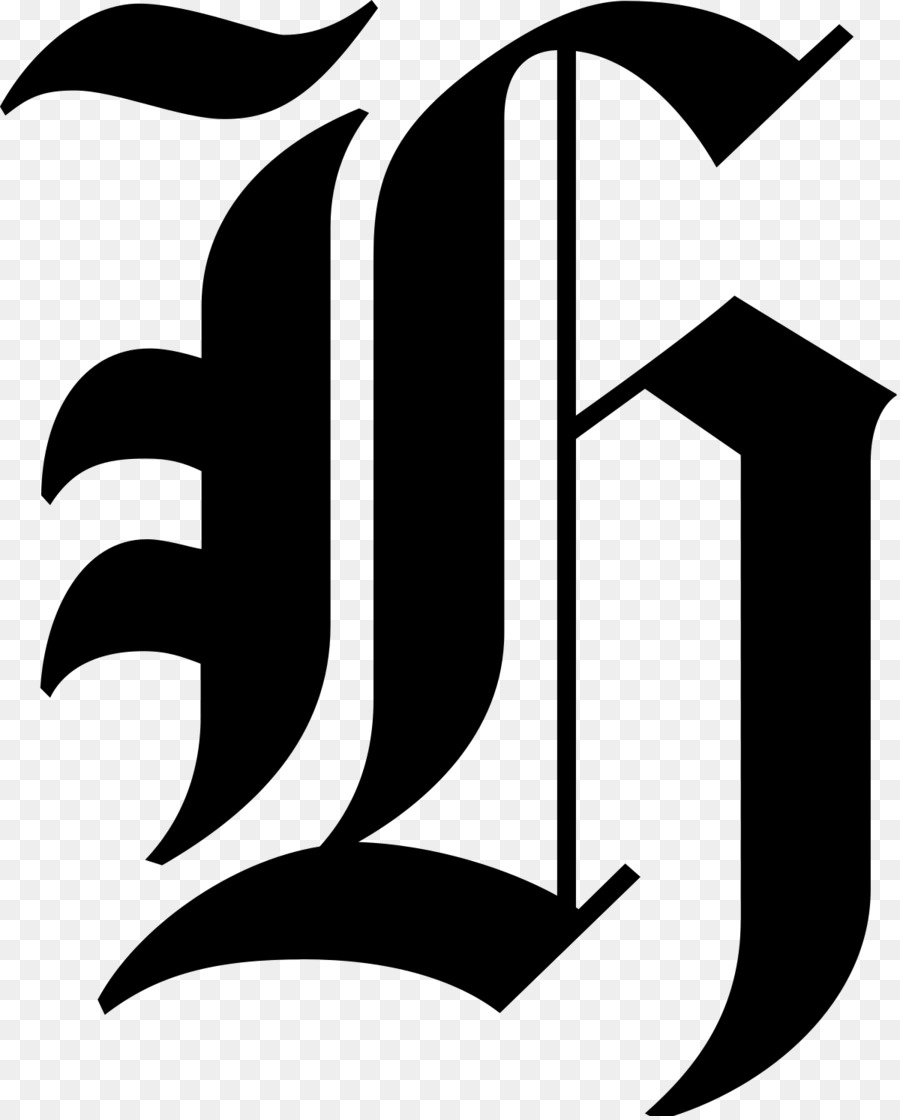 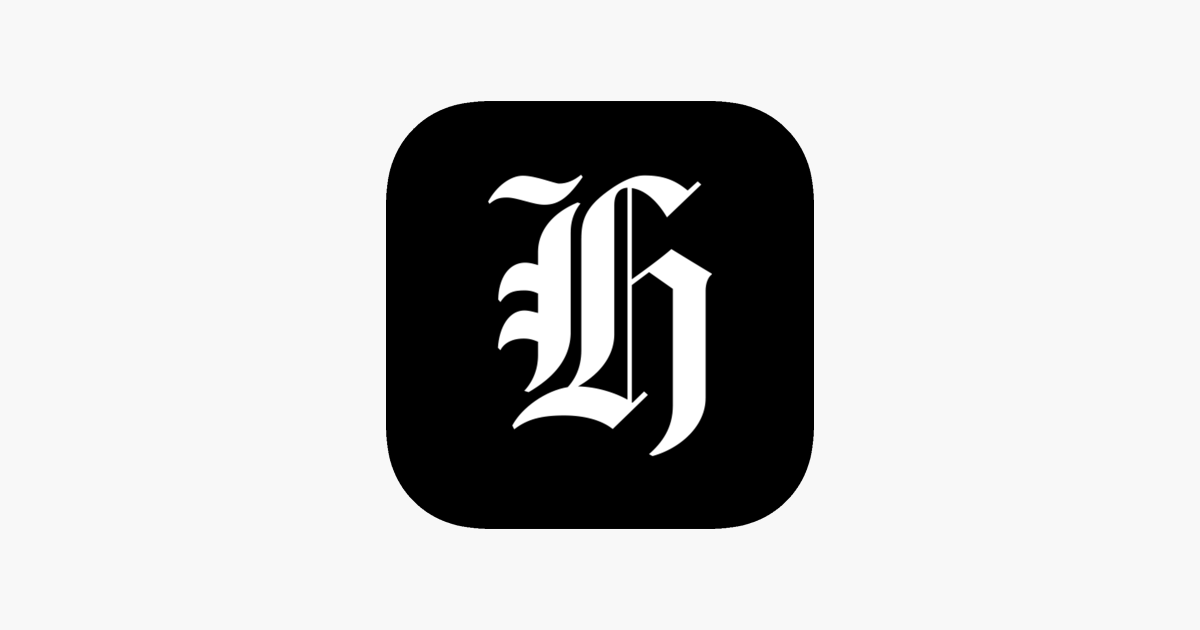 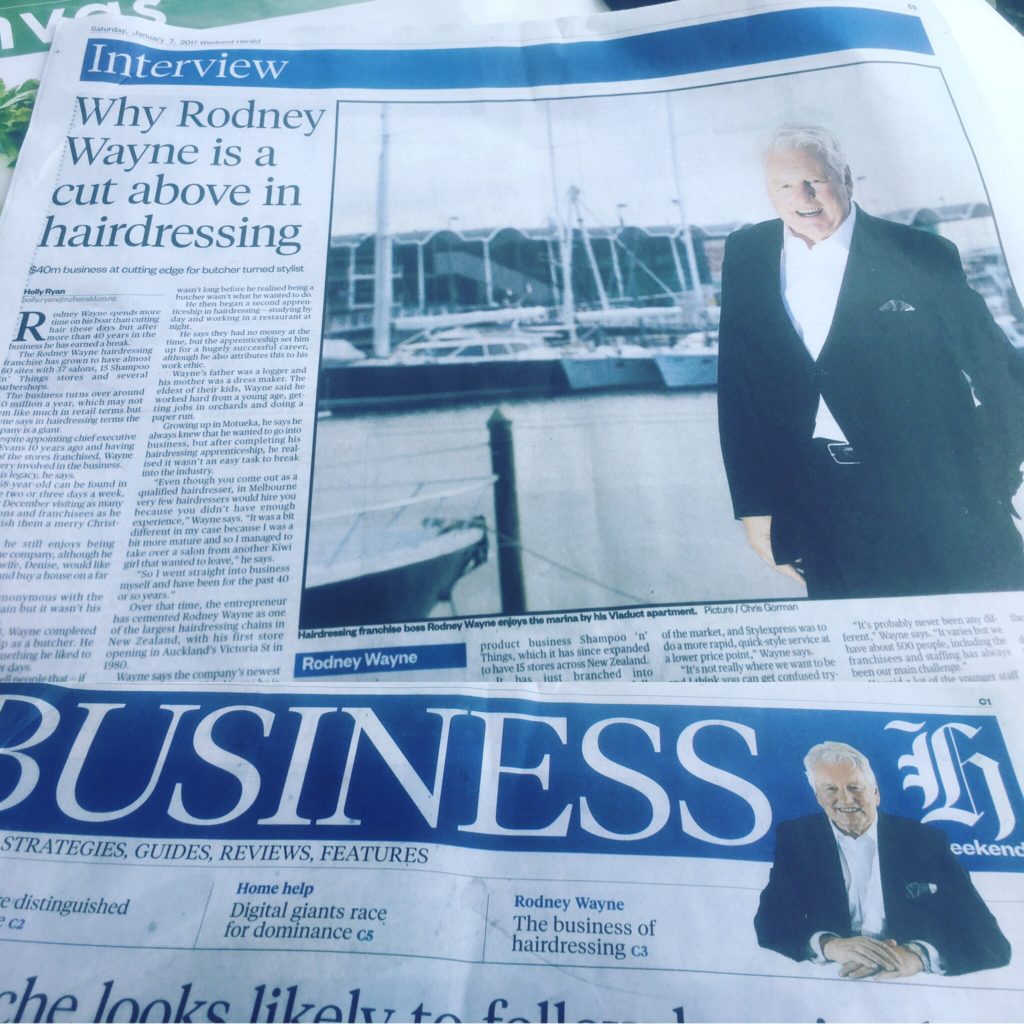 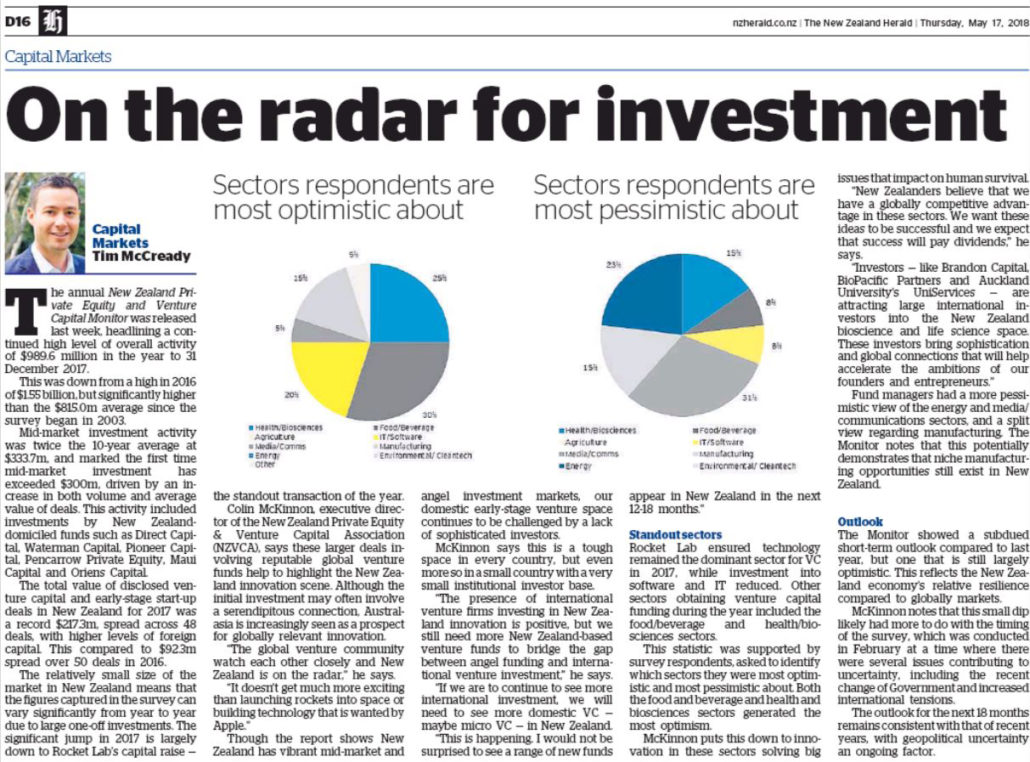 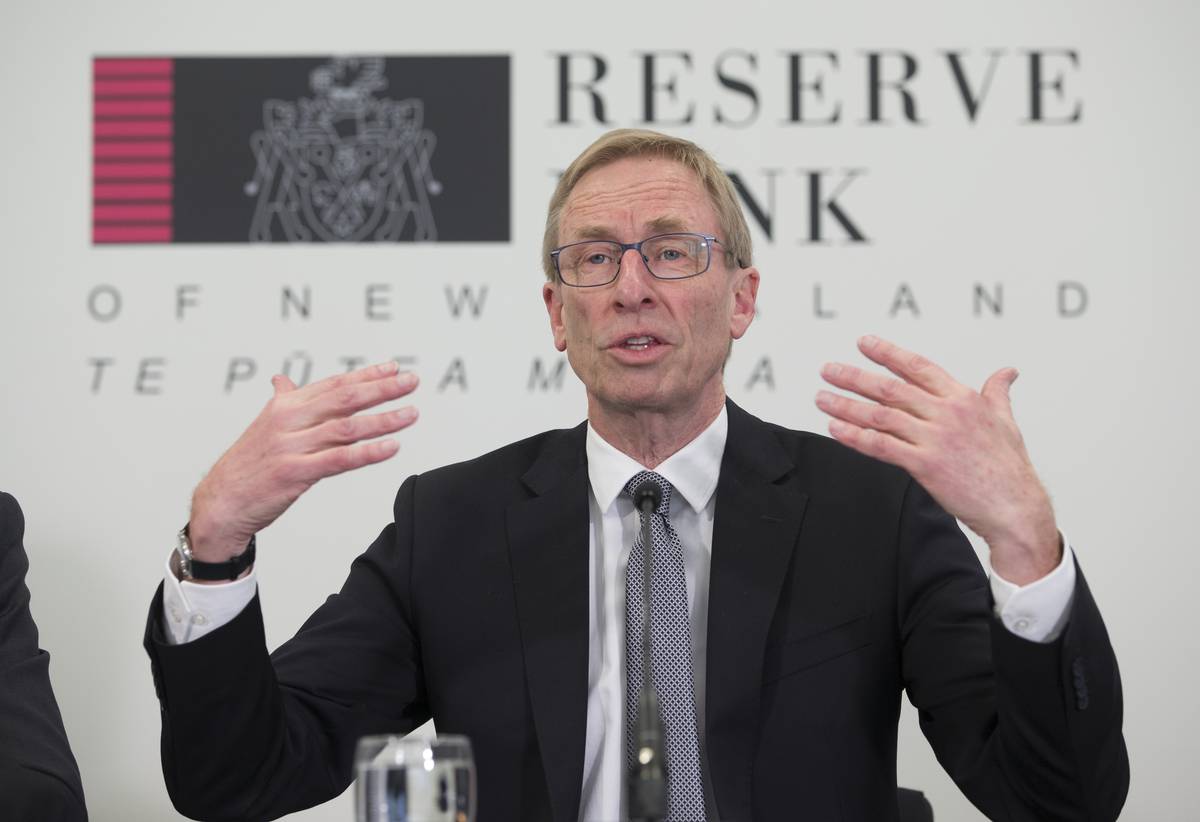 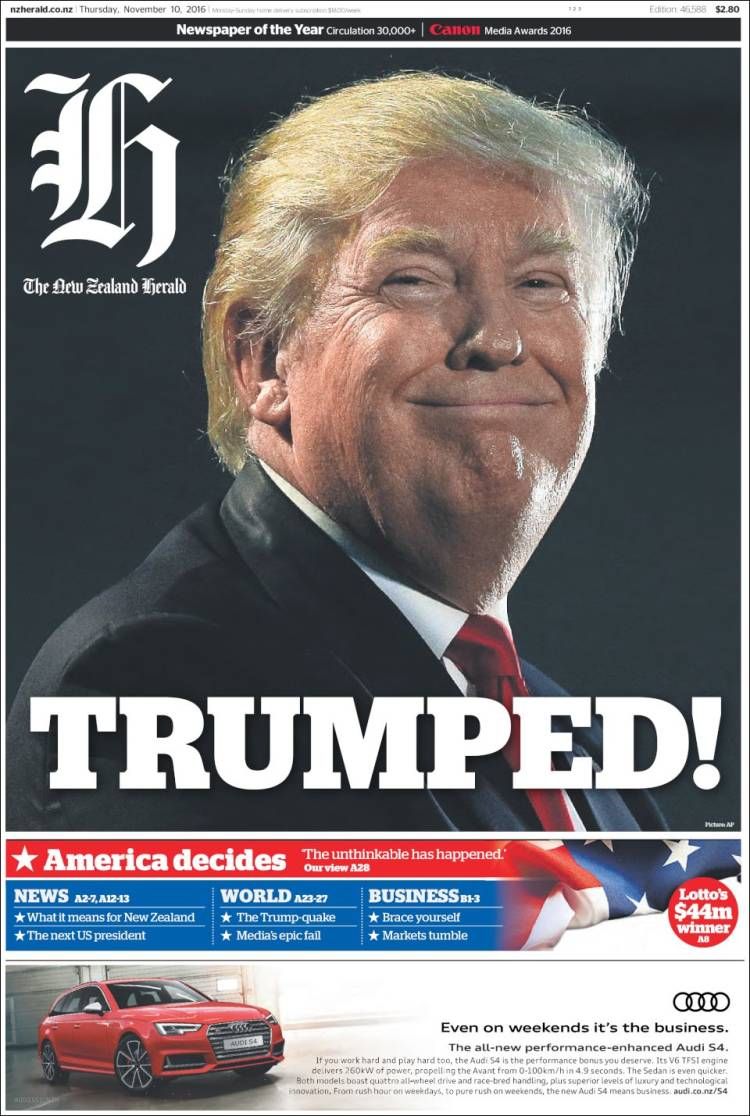 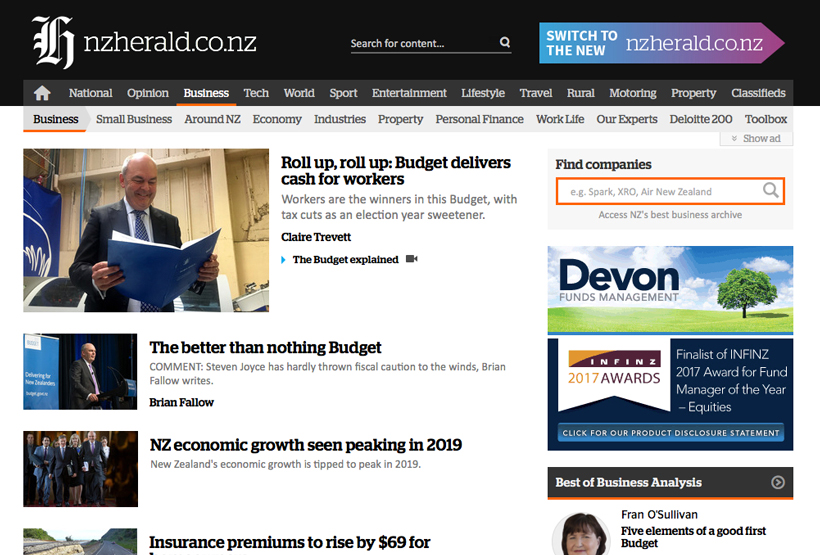 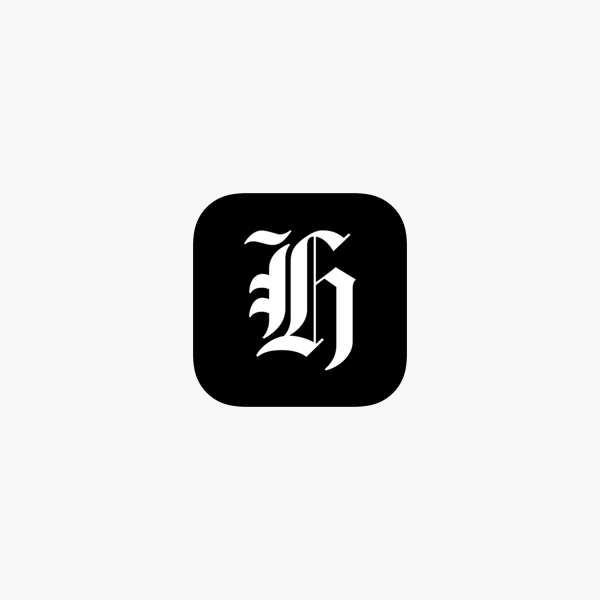 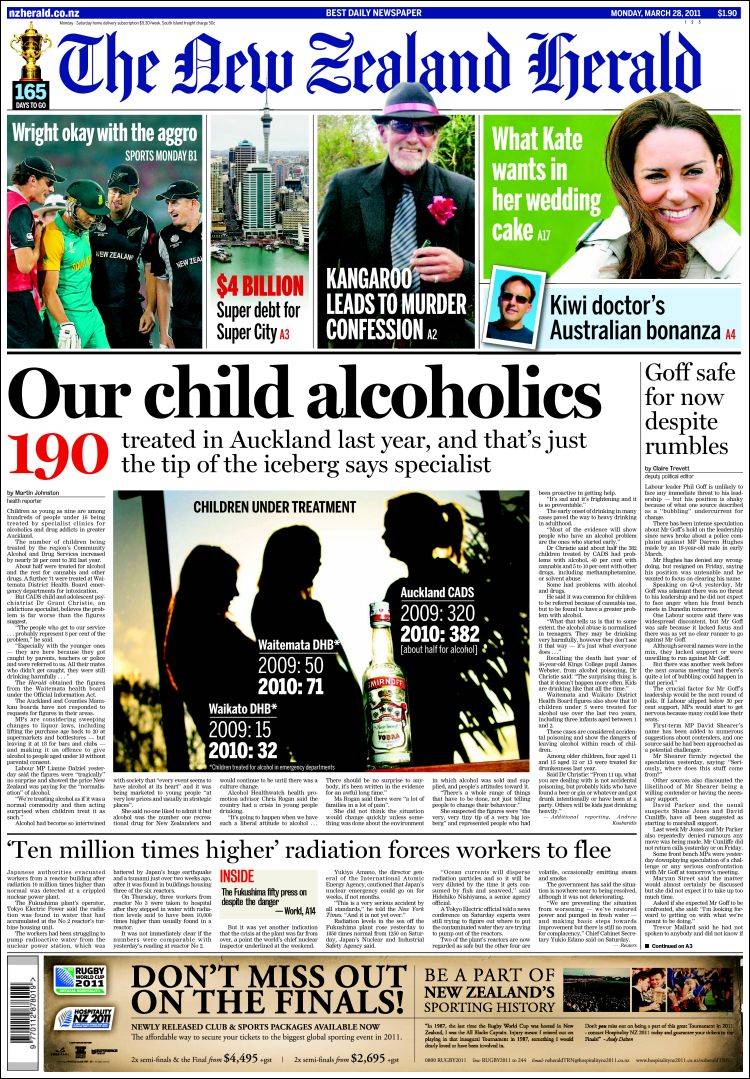 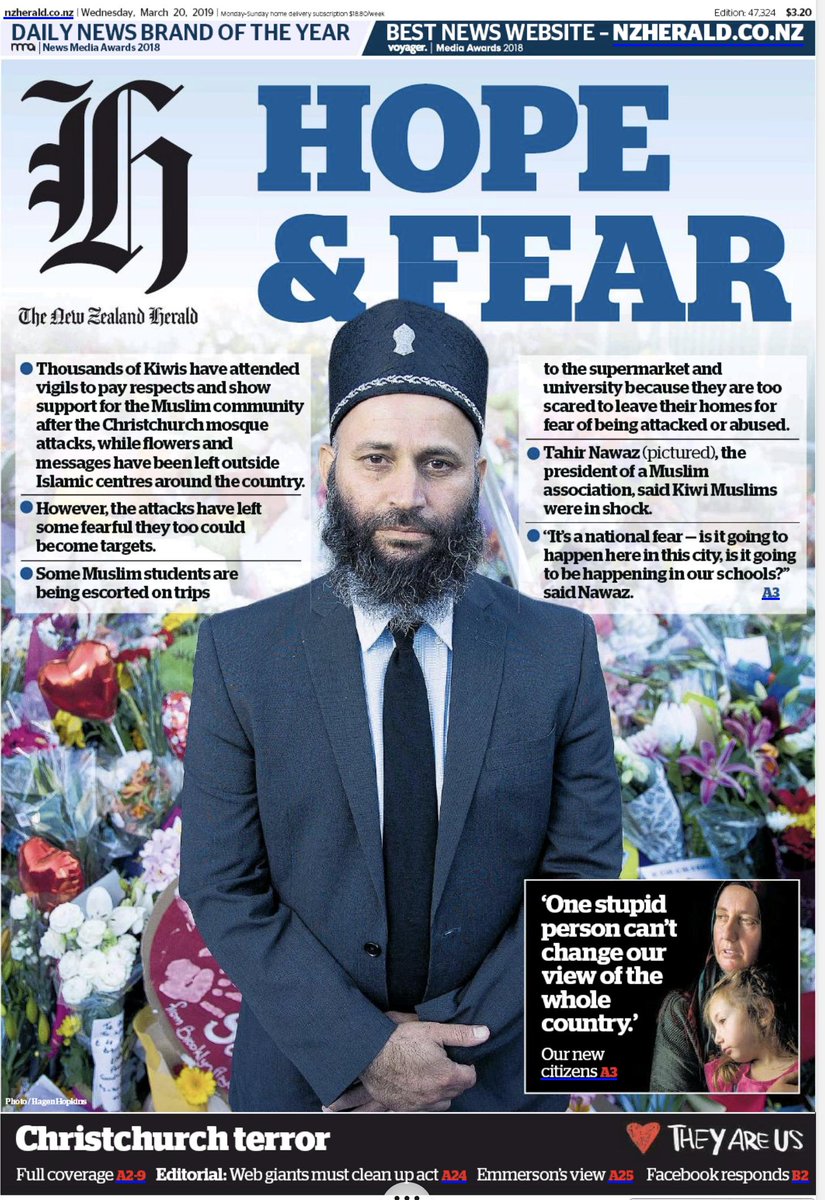 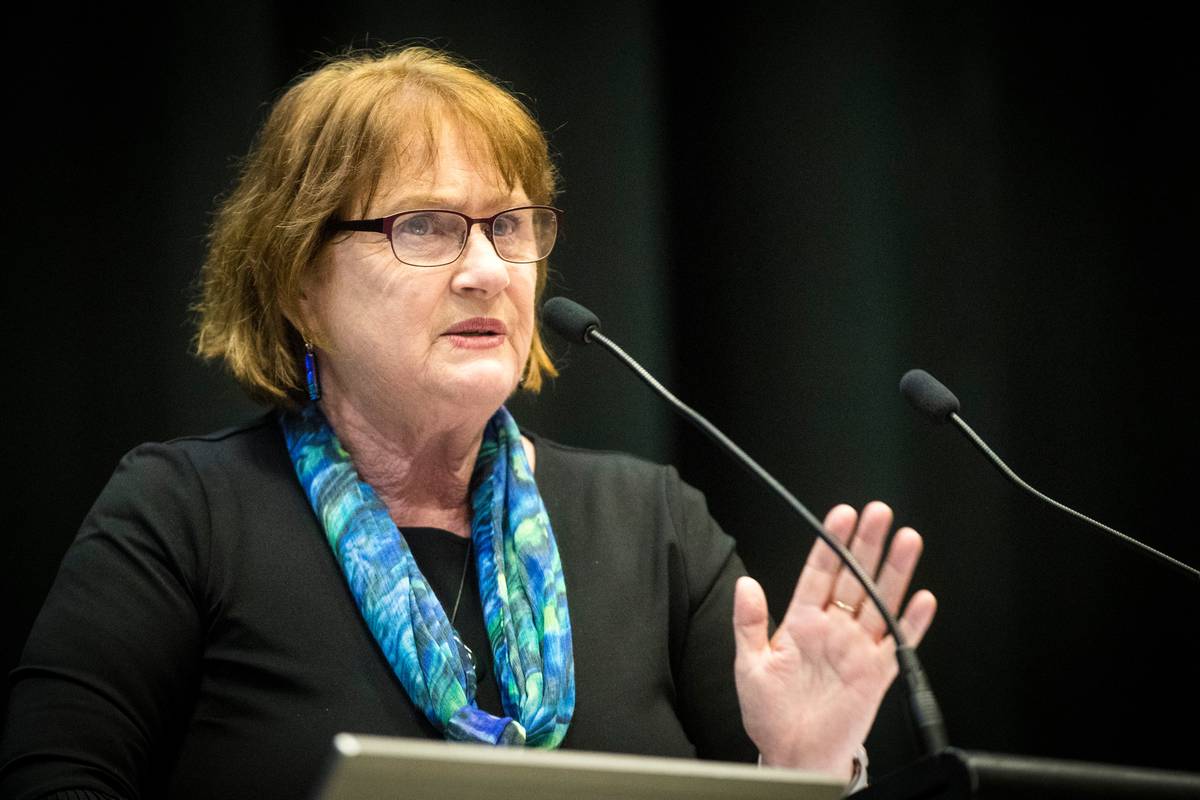 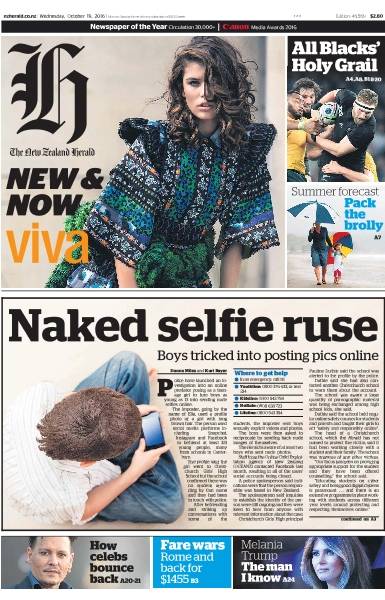 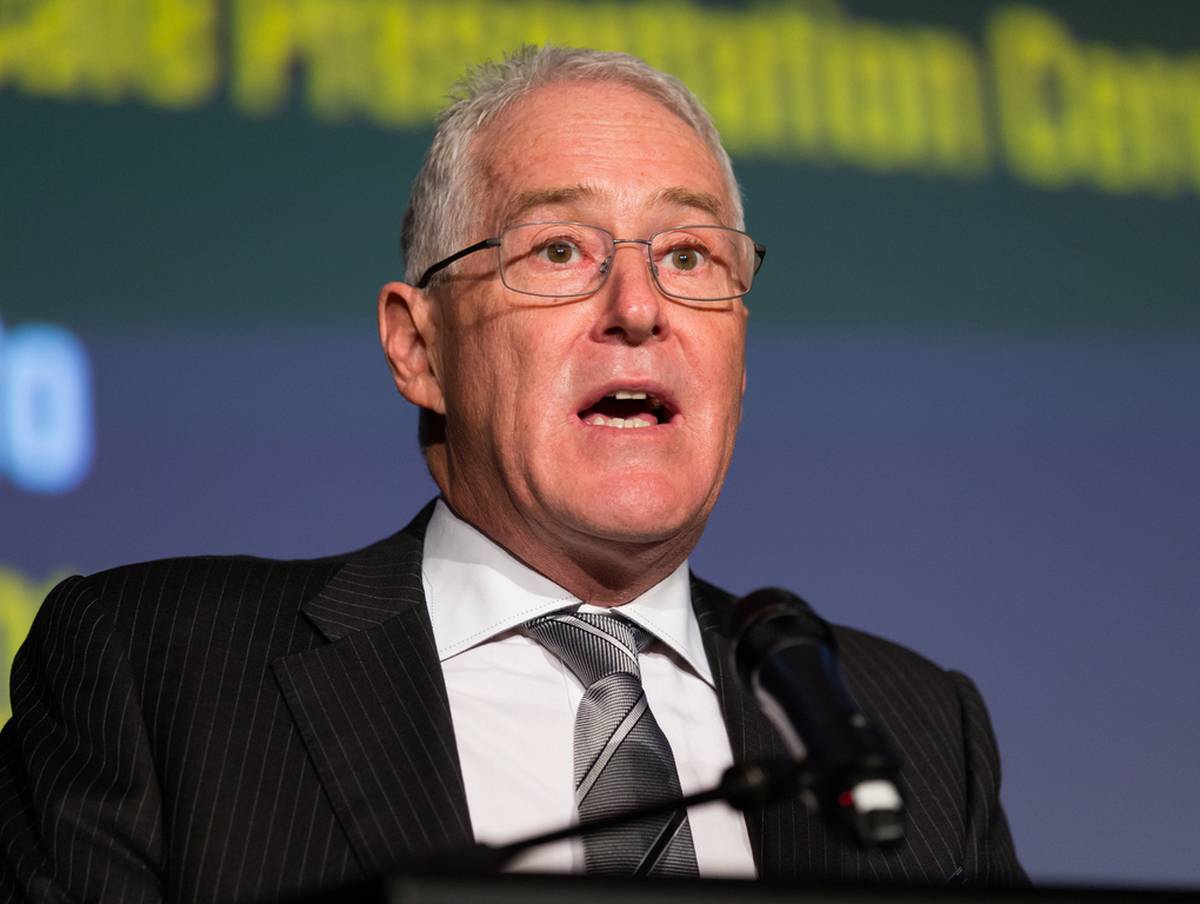 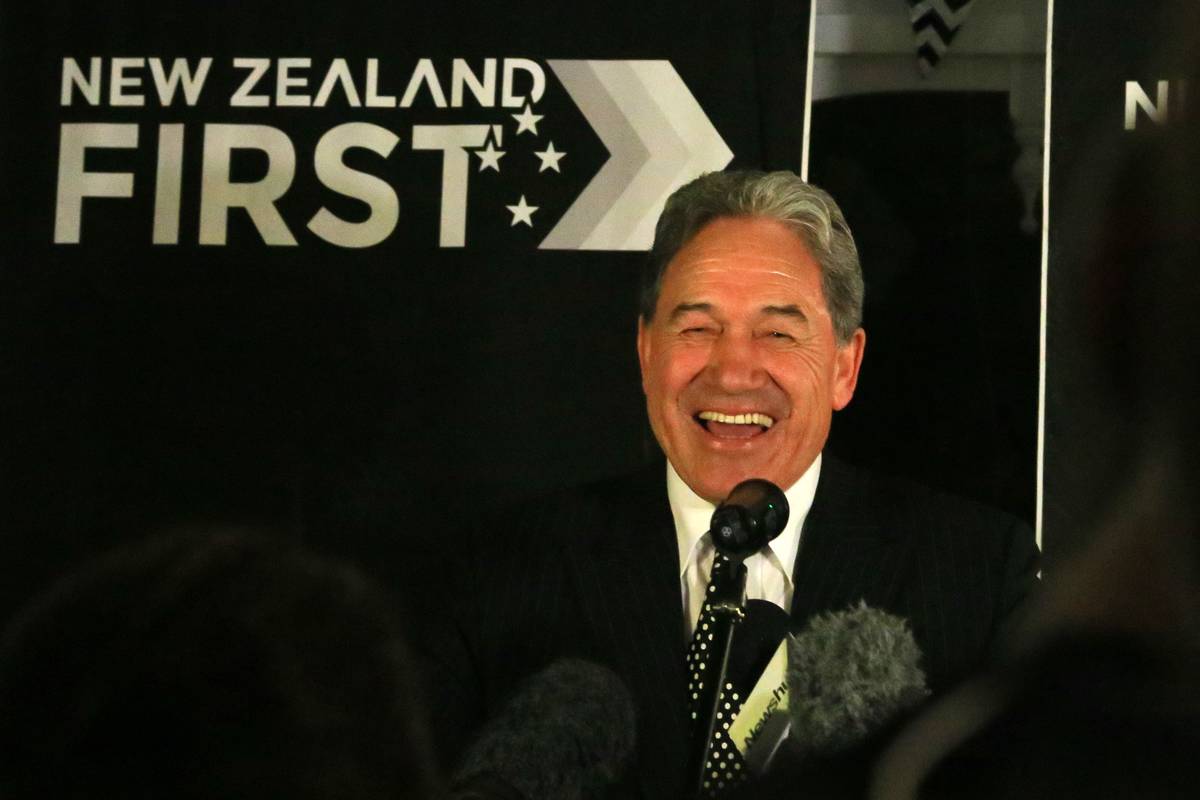 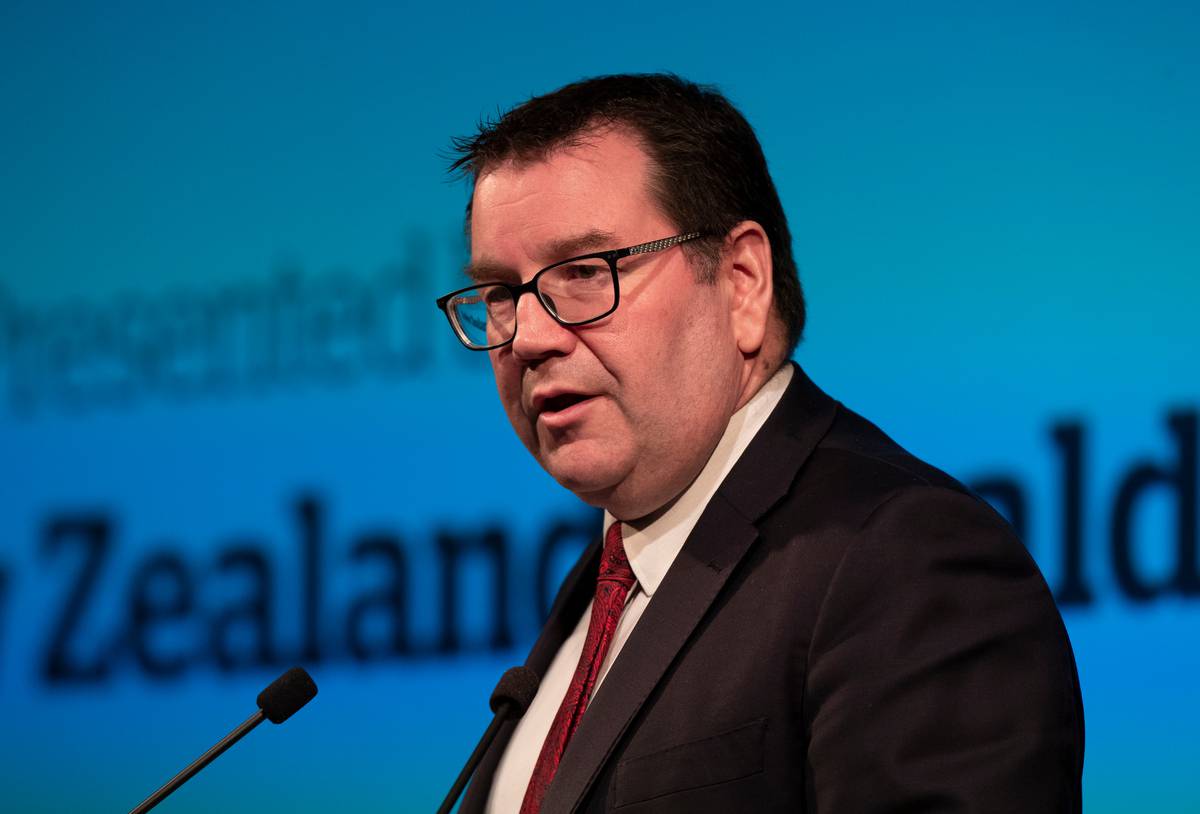 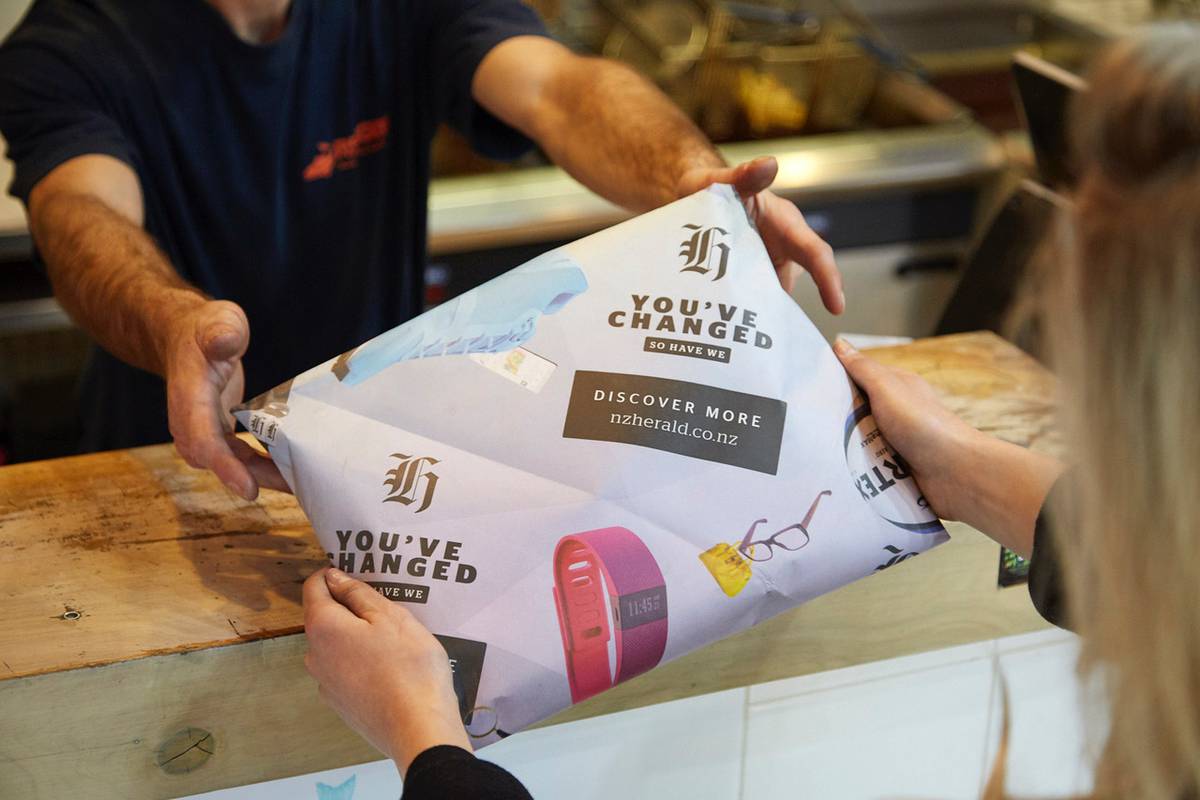 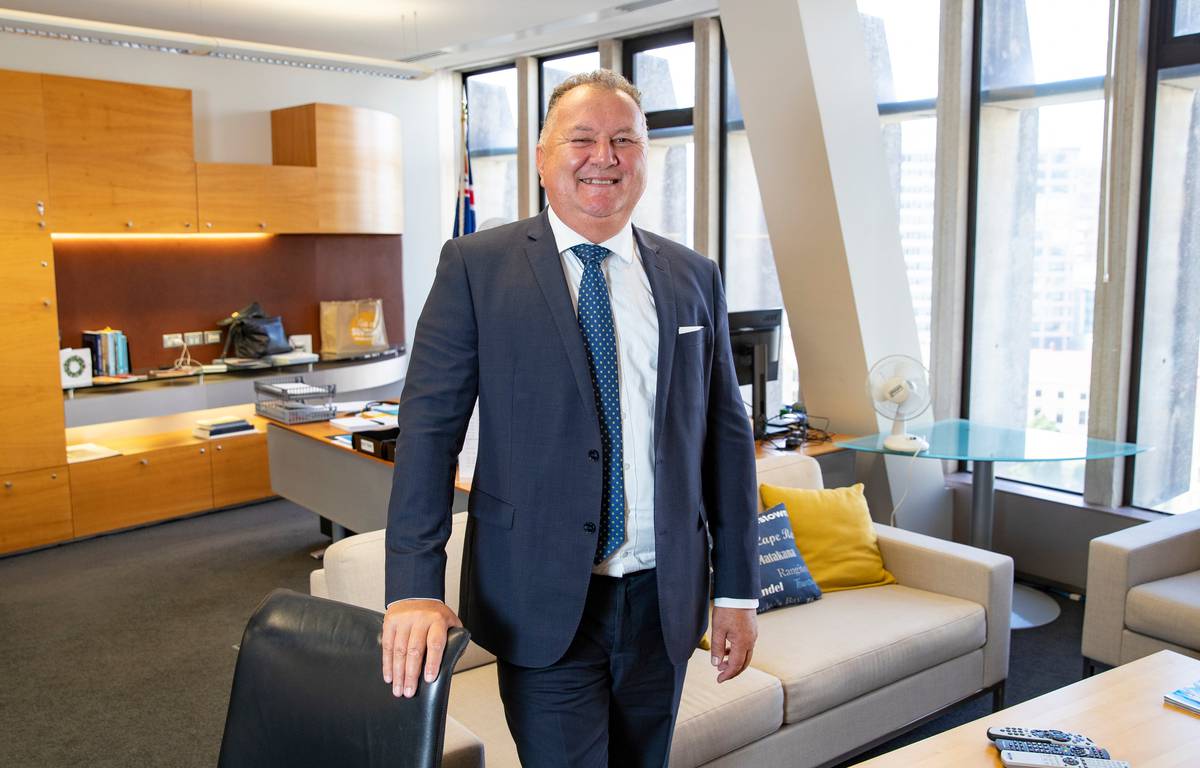 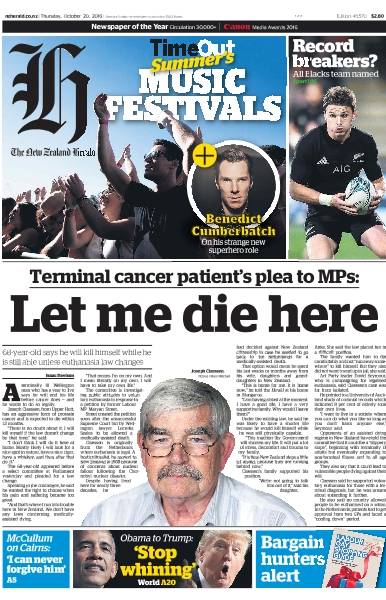