Adam Roy Goodes (born 8 January 1980) is a former professional Australian rules footballer who played for the Sydney Swans in the Australian Football League (AFL). Goodes holds an elite place in VFL/AFL history as a dual Brownlow Medallist, dual premiership player, four-time All-Australian, member of the Indigenous Team of the Century and representative of Australia in the International Rules Series. In addition, he has held the record for the most VFL/AFL games played by an Indigenous player, surpassing Andrew McLeod's record of 340 during the 2014 AFL season before having his own record surpassed by Shaun Burgoyne during the 2019 AFL season. [citation needed] 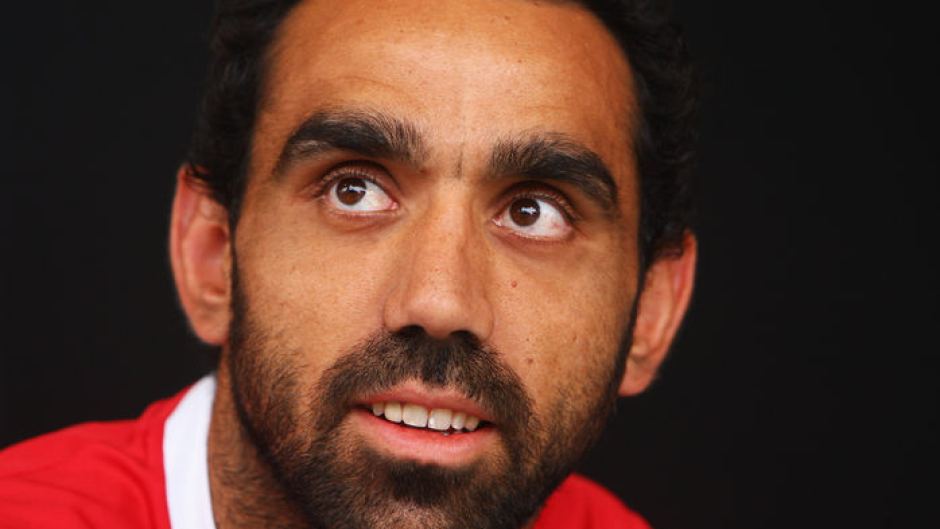 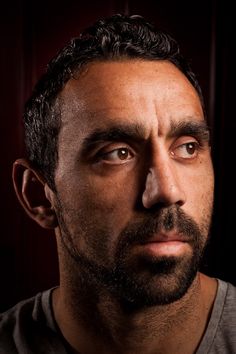 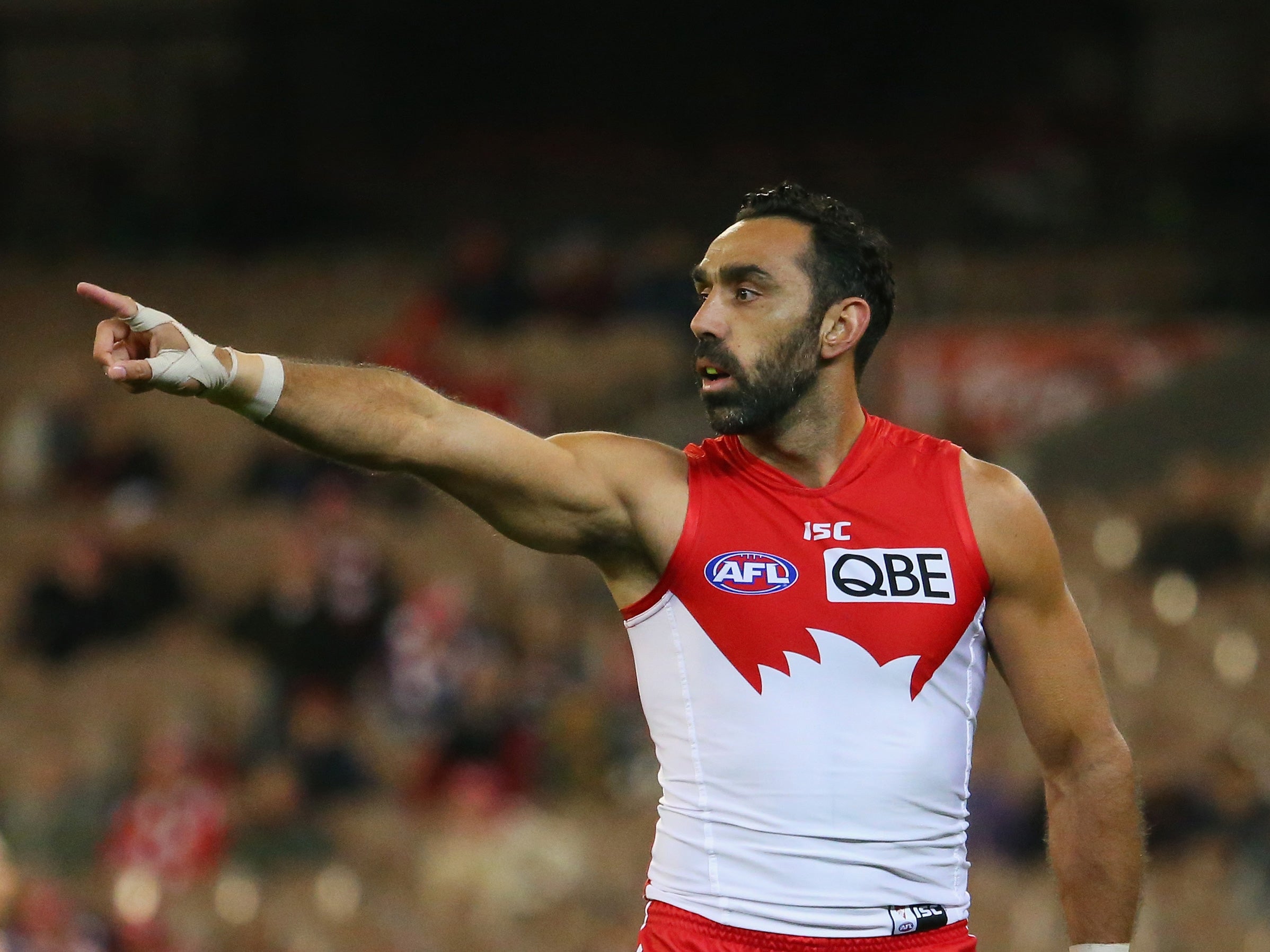 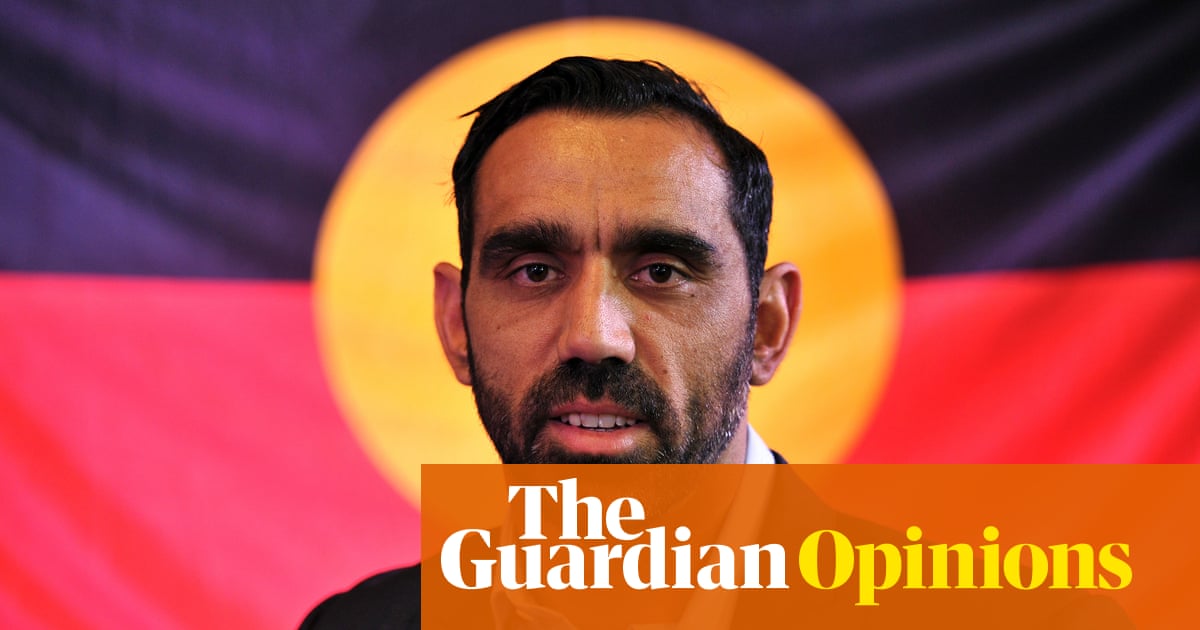 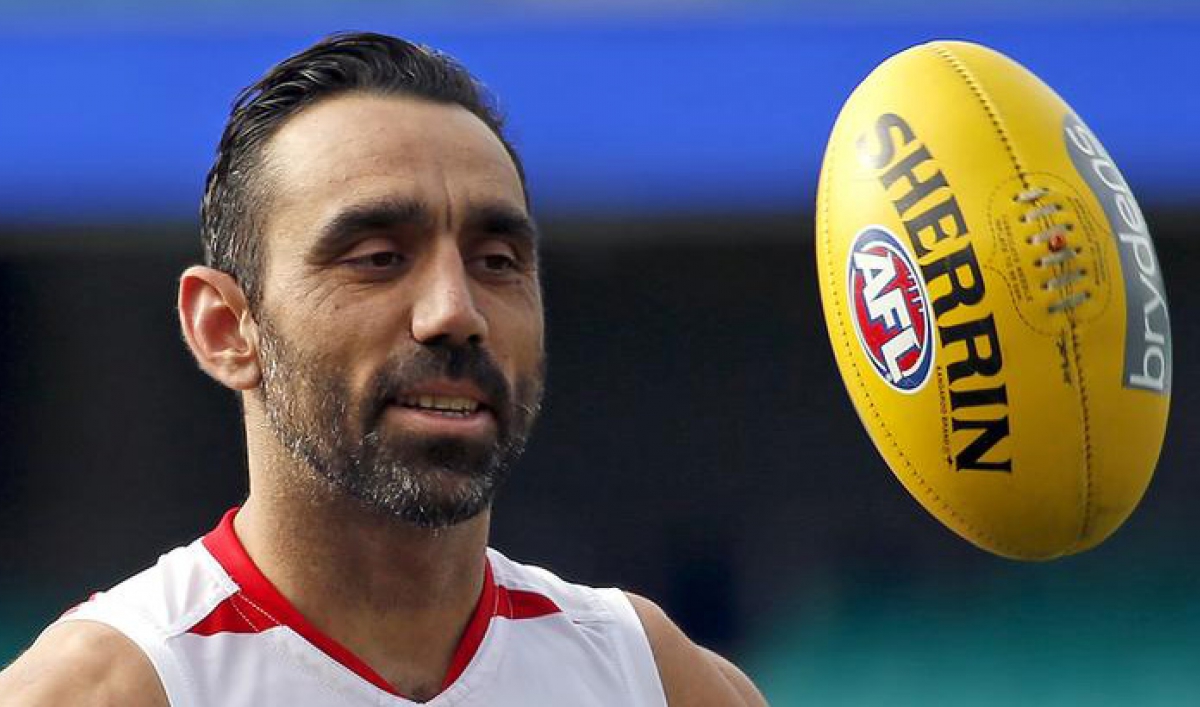 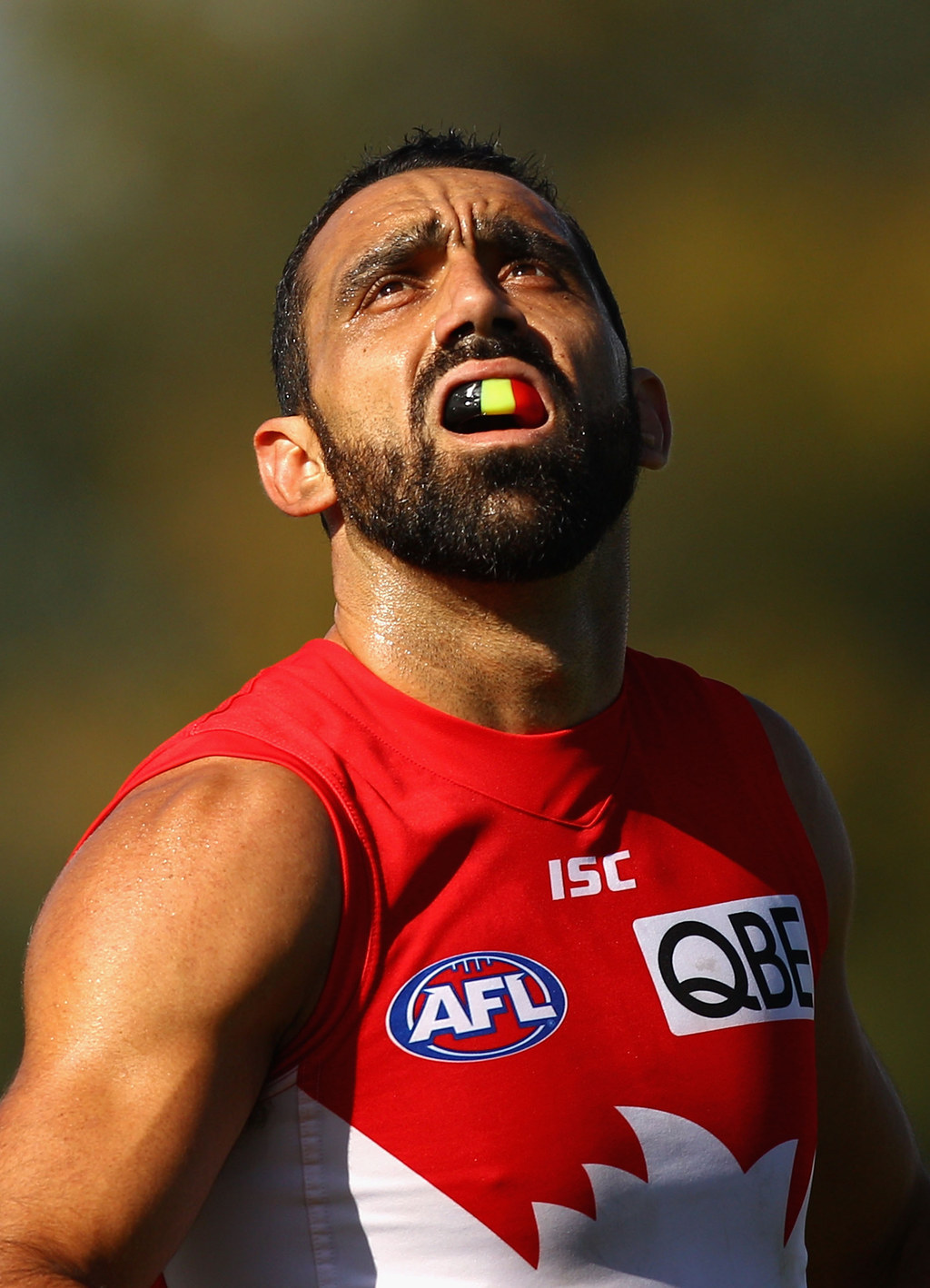 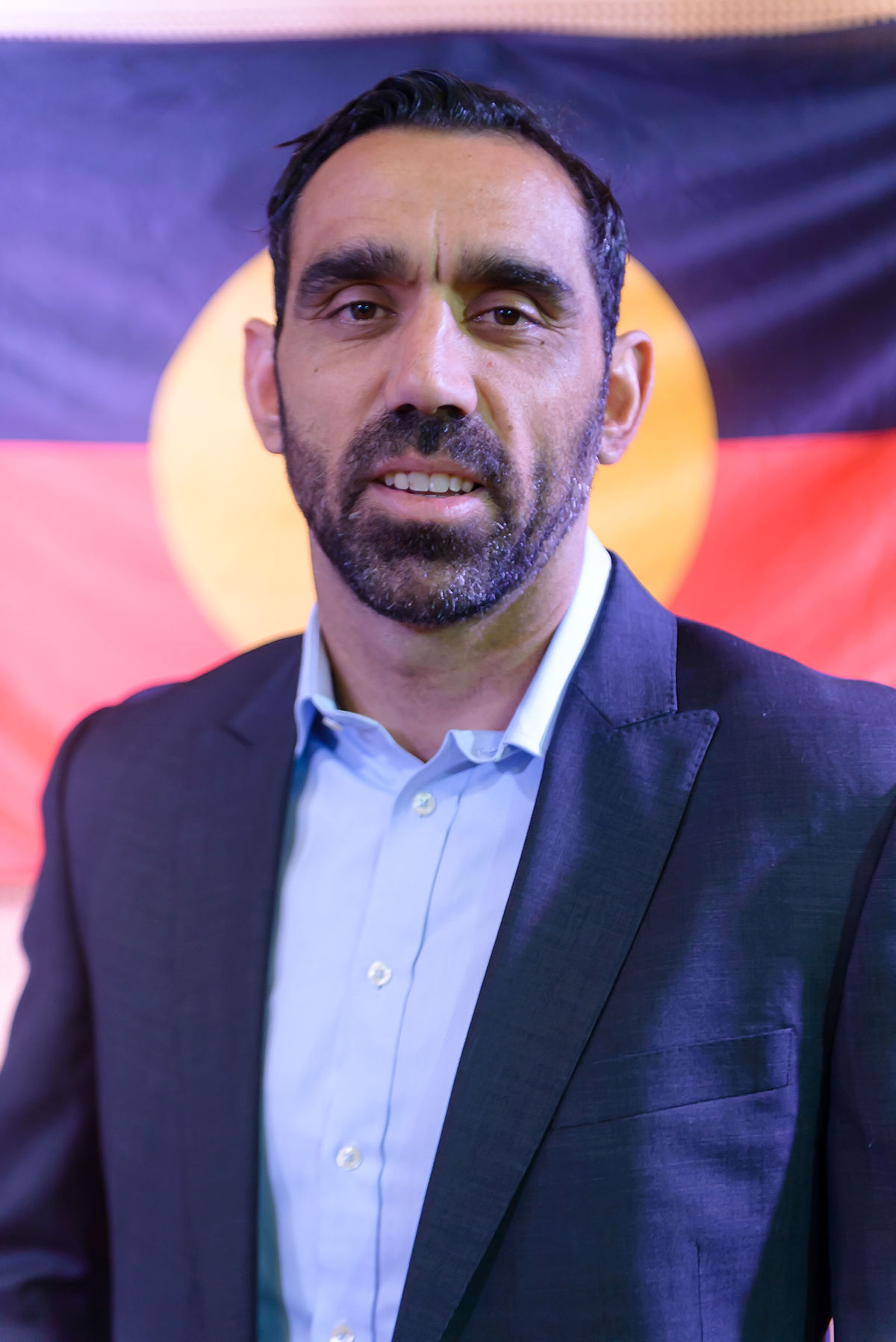 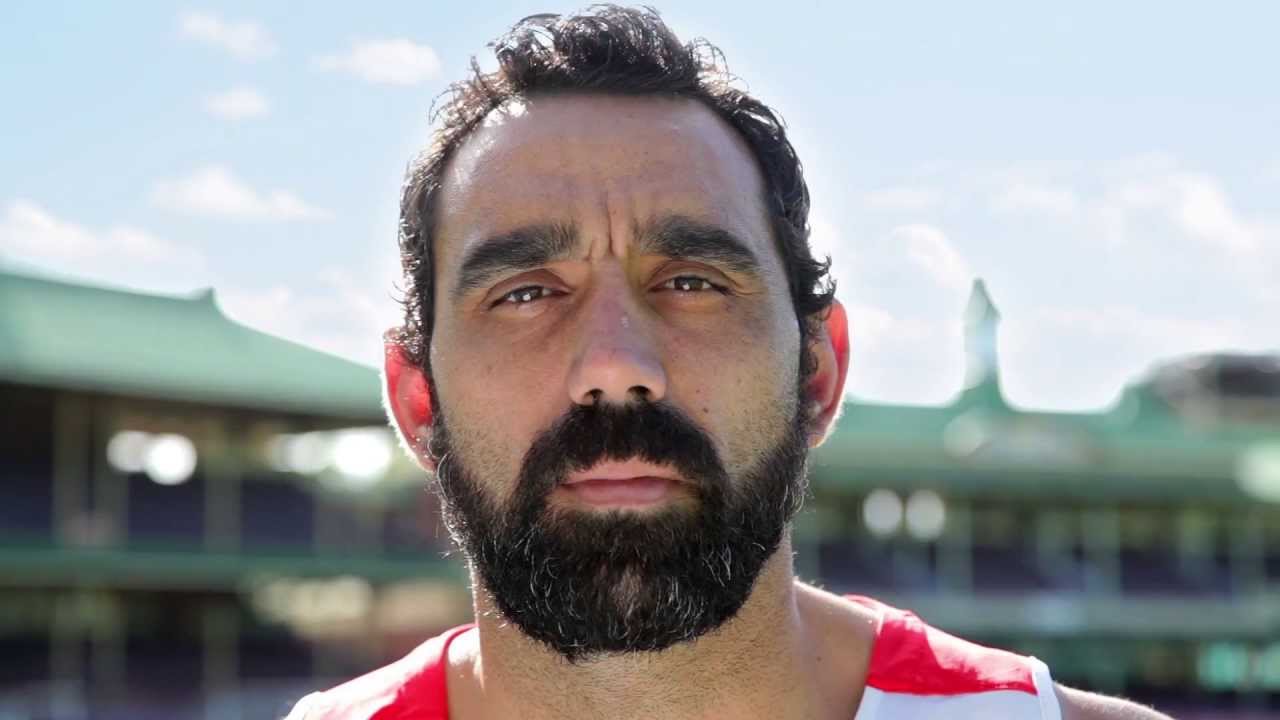 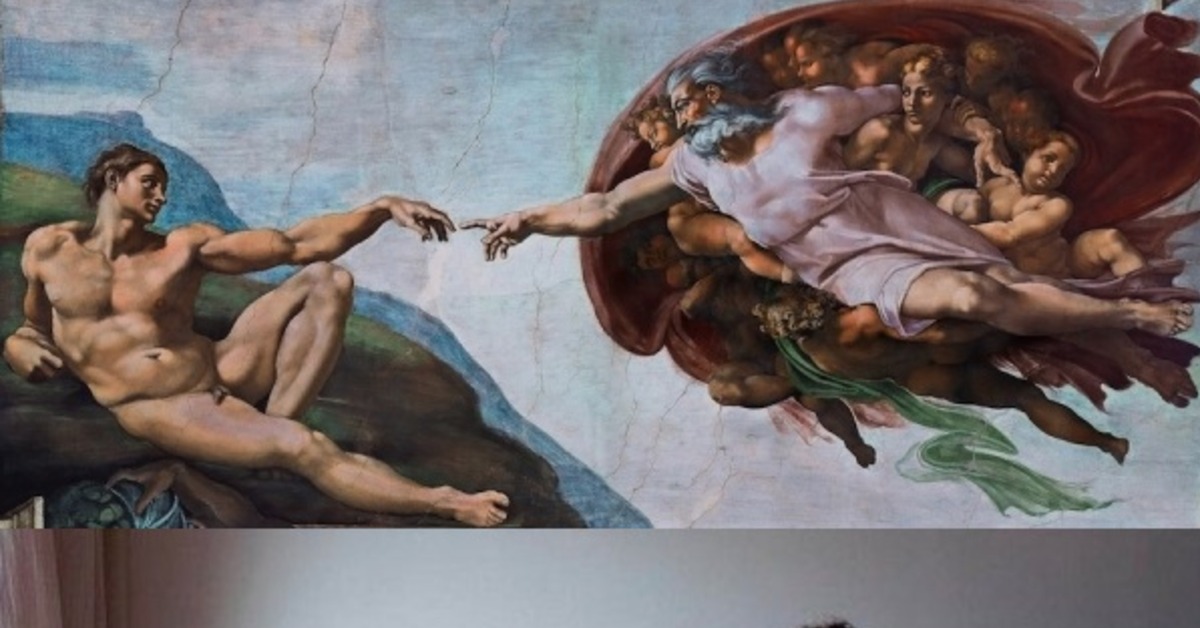 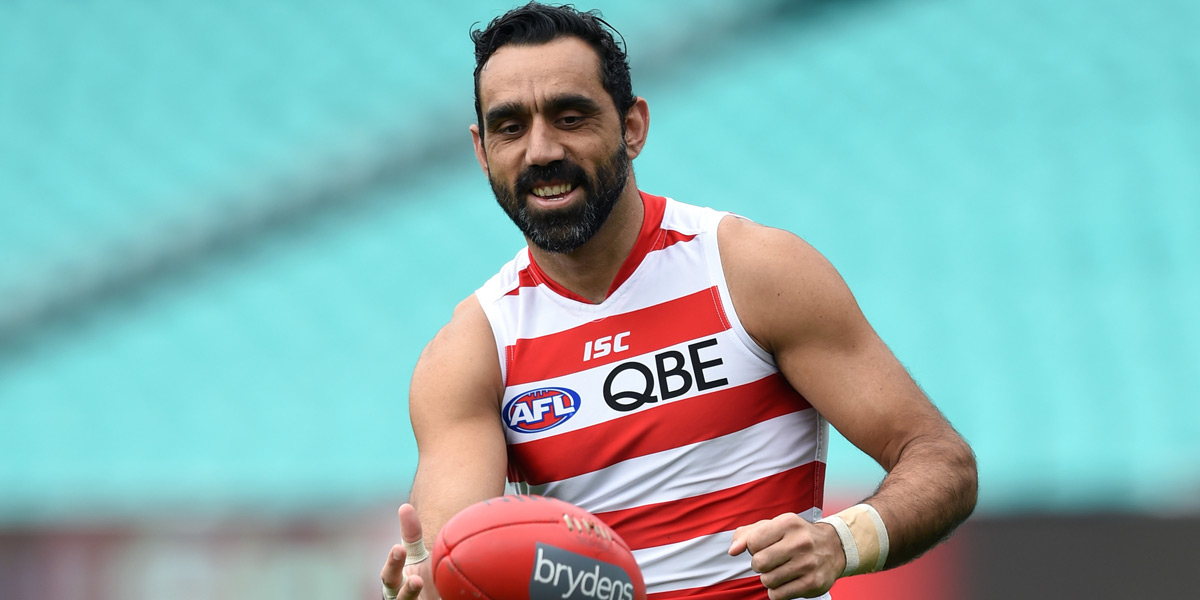 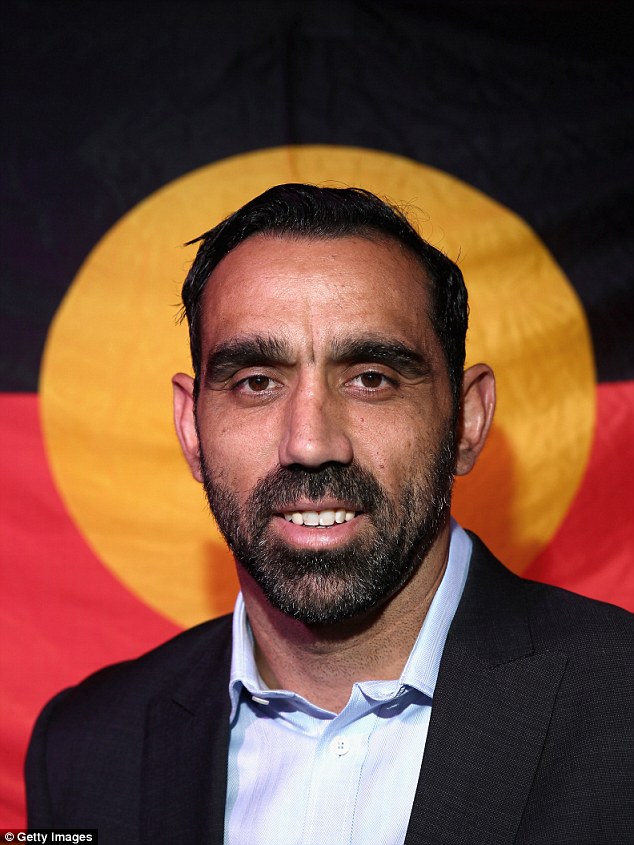 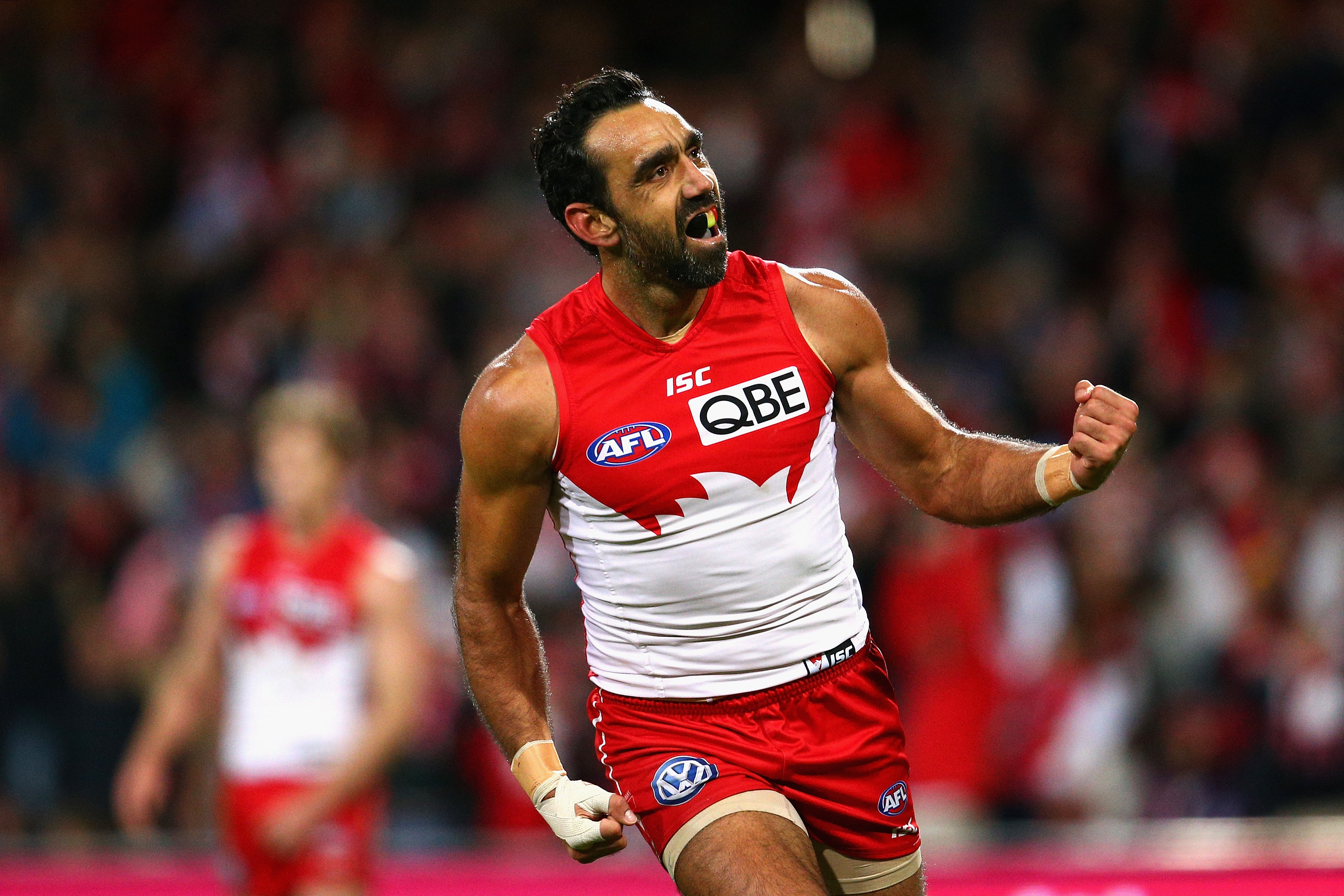