A lower-class arsenal, which can furnish the materiel and equipment of a small army, may contain a laboratory, gun and carriage factories, small-arms ammunition, small-arms, harness, saddlery tent and powder factories; in addition, it must possess great store-houses. In a second-class arsenal, the factories would be replaced by workshops. The situation of an arsenal should be governed by strategic considerations. If of the first class, it should be situated at the base of operations and supply, secure from attack, not too near a frontier, and placed so as to draw in readily the resources of the country. The importance of a large arsenal is such that its defences would be on the scale of those of a large fortress. 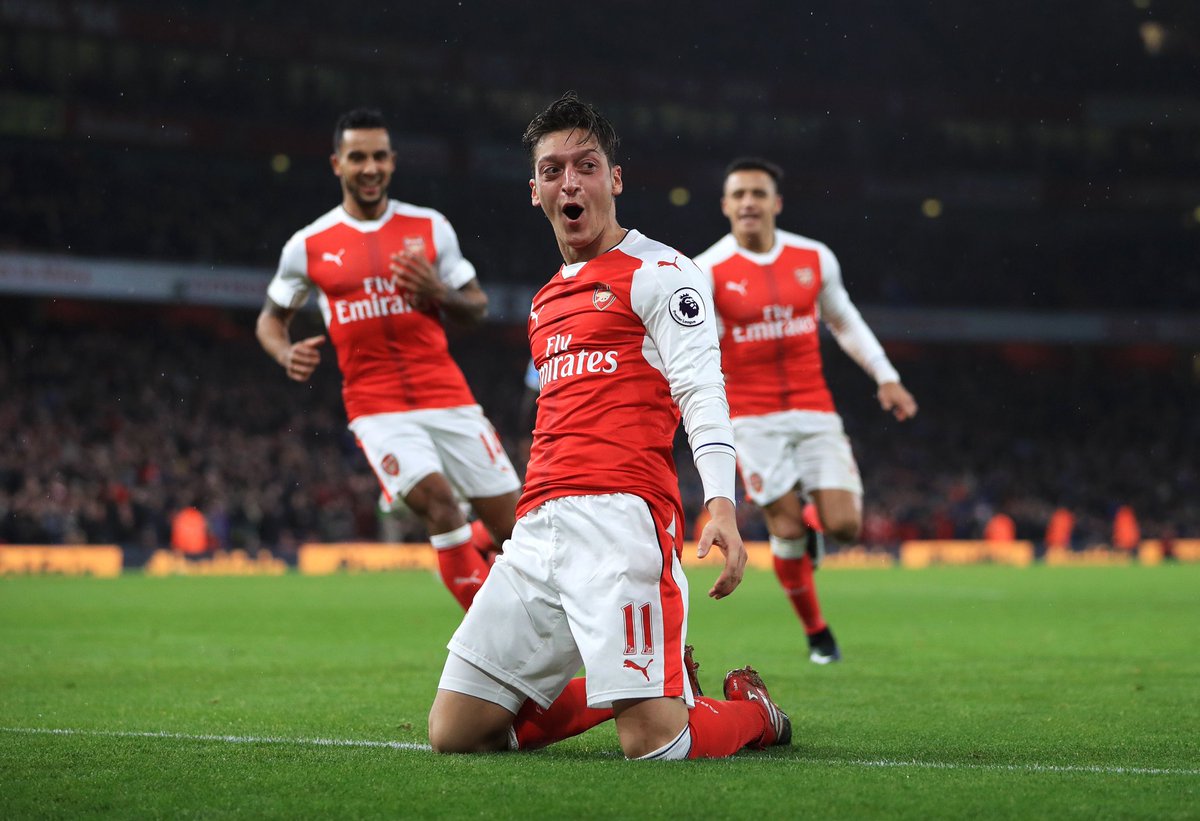 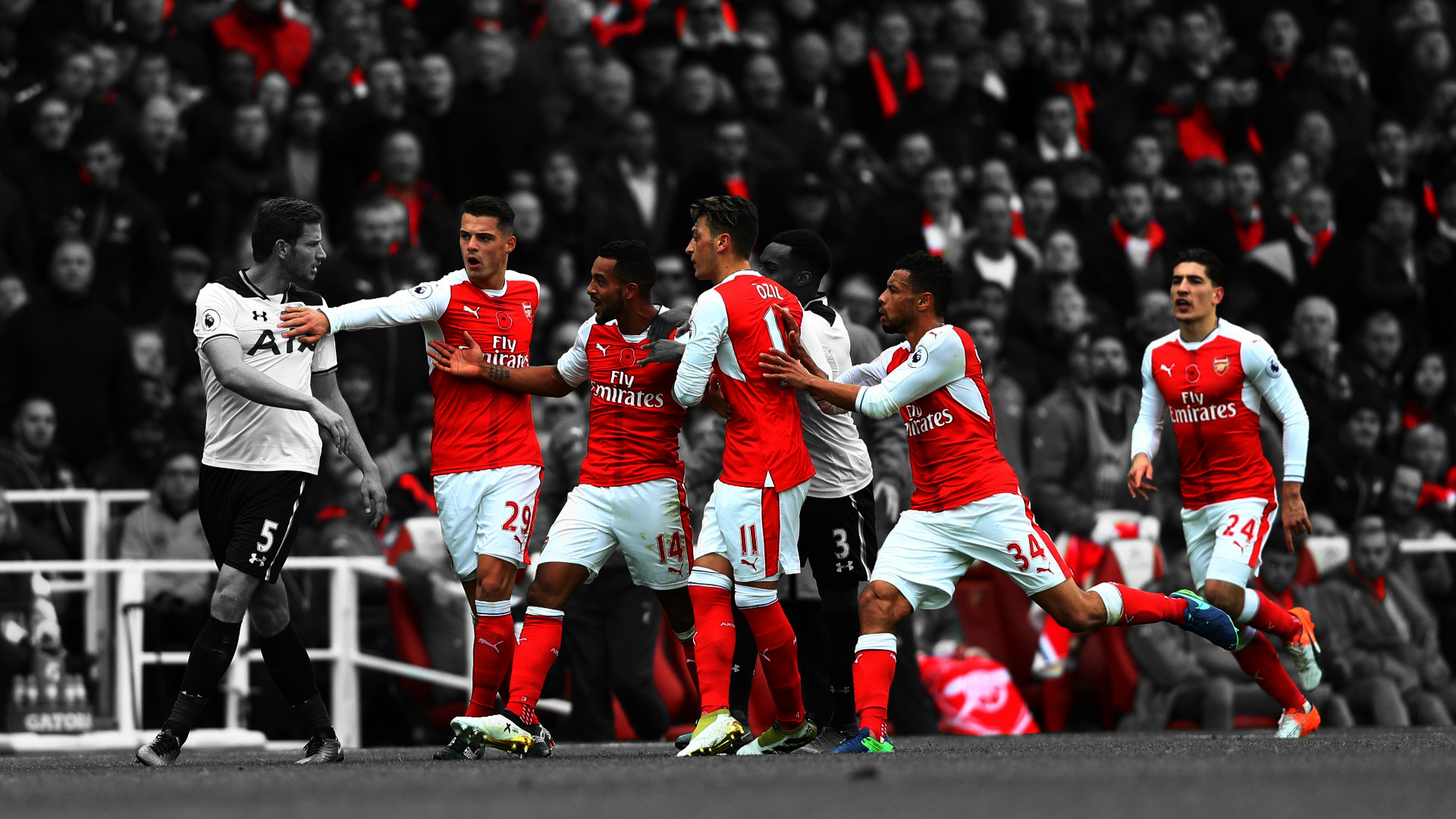 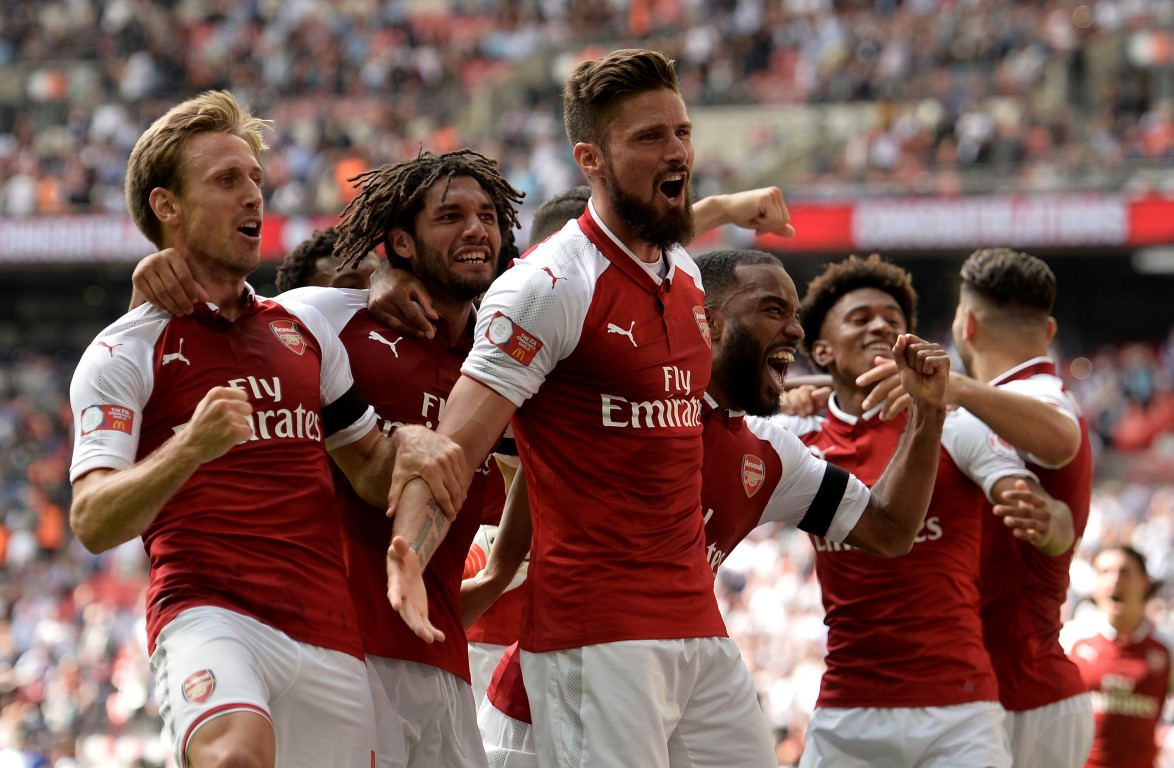 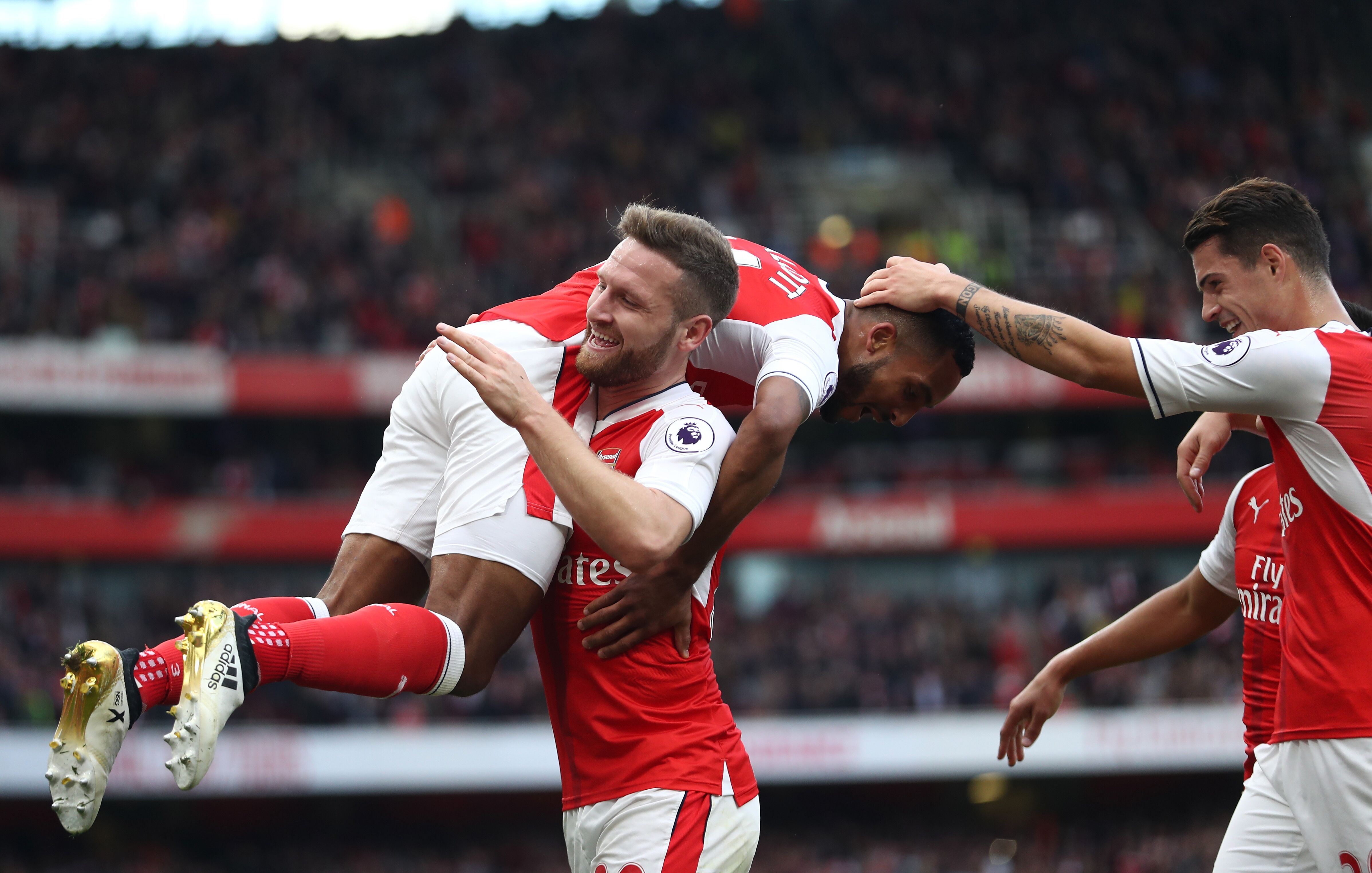 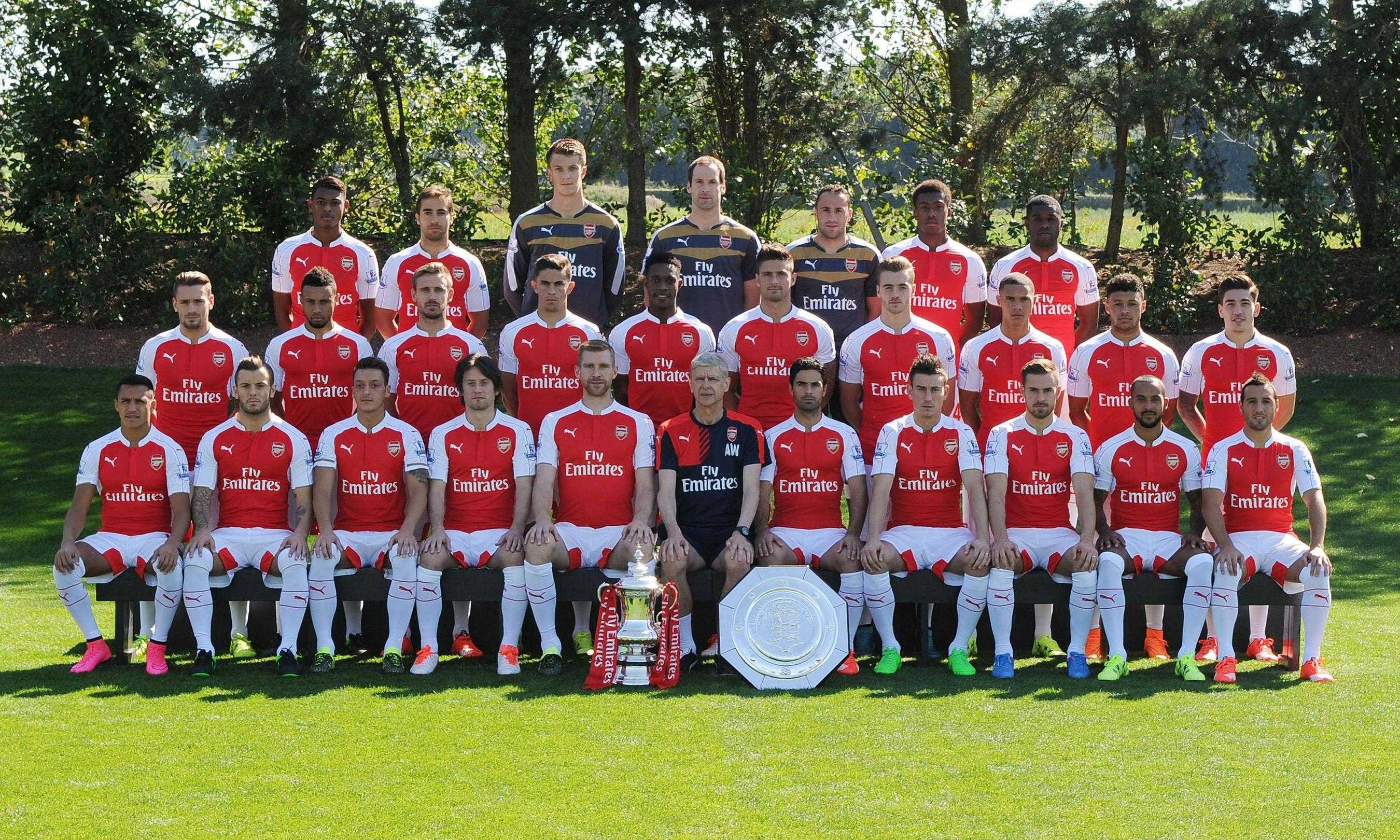 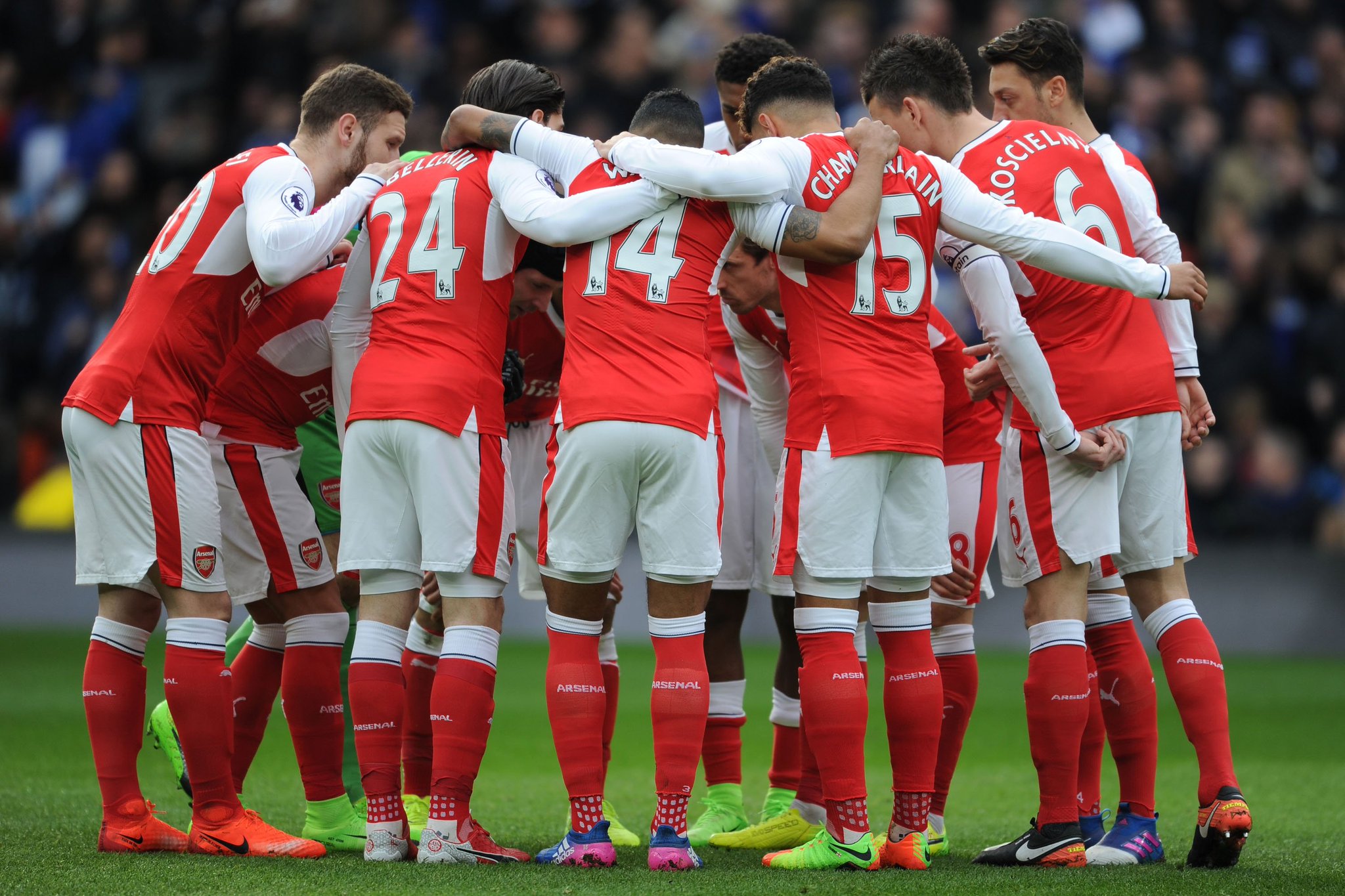 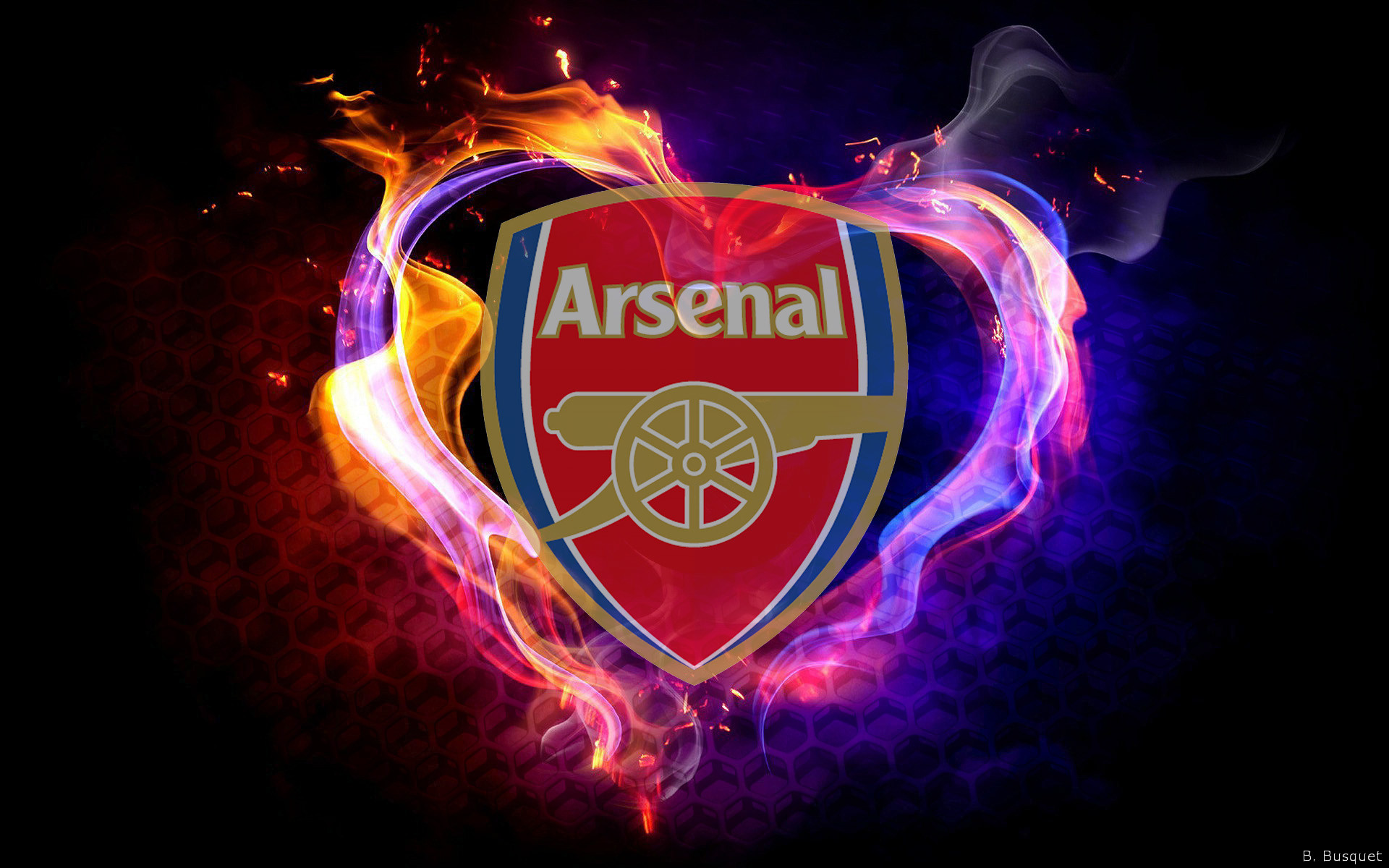 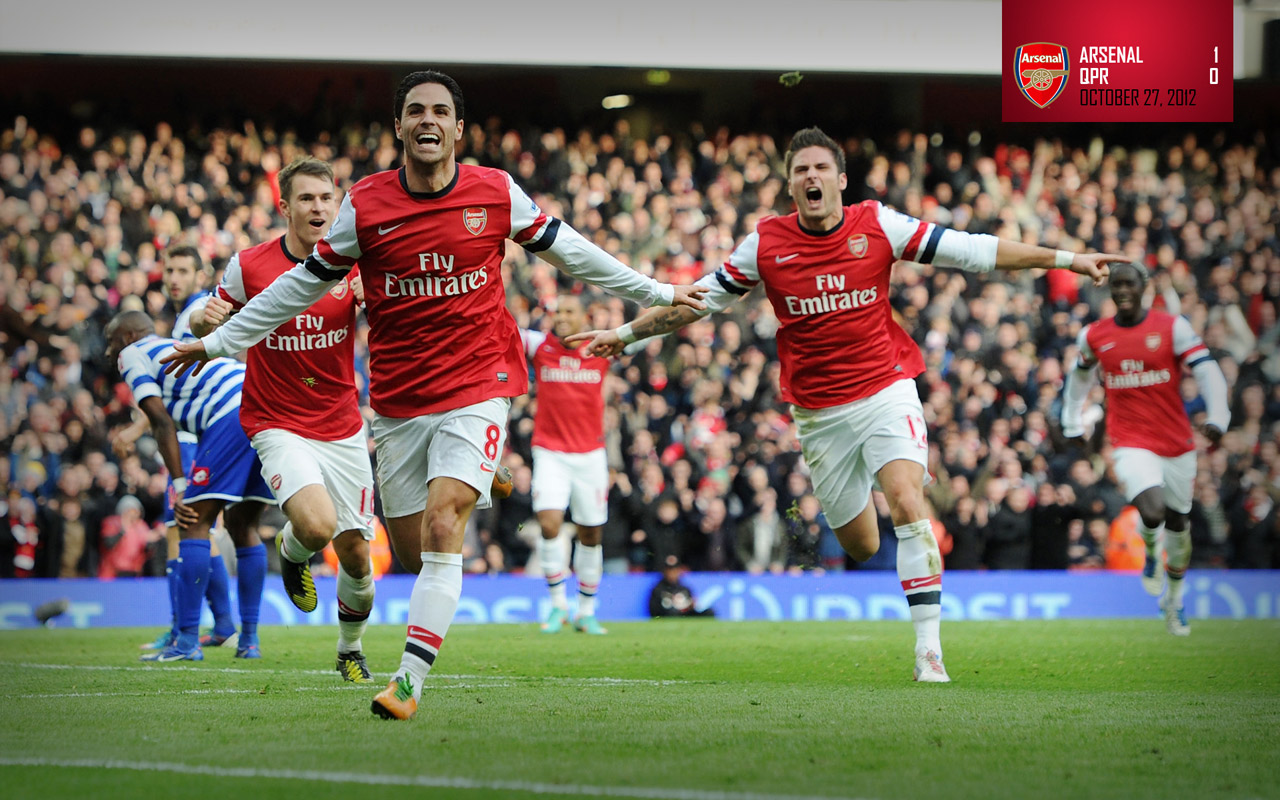 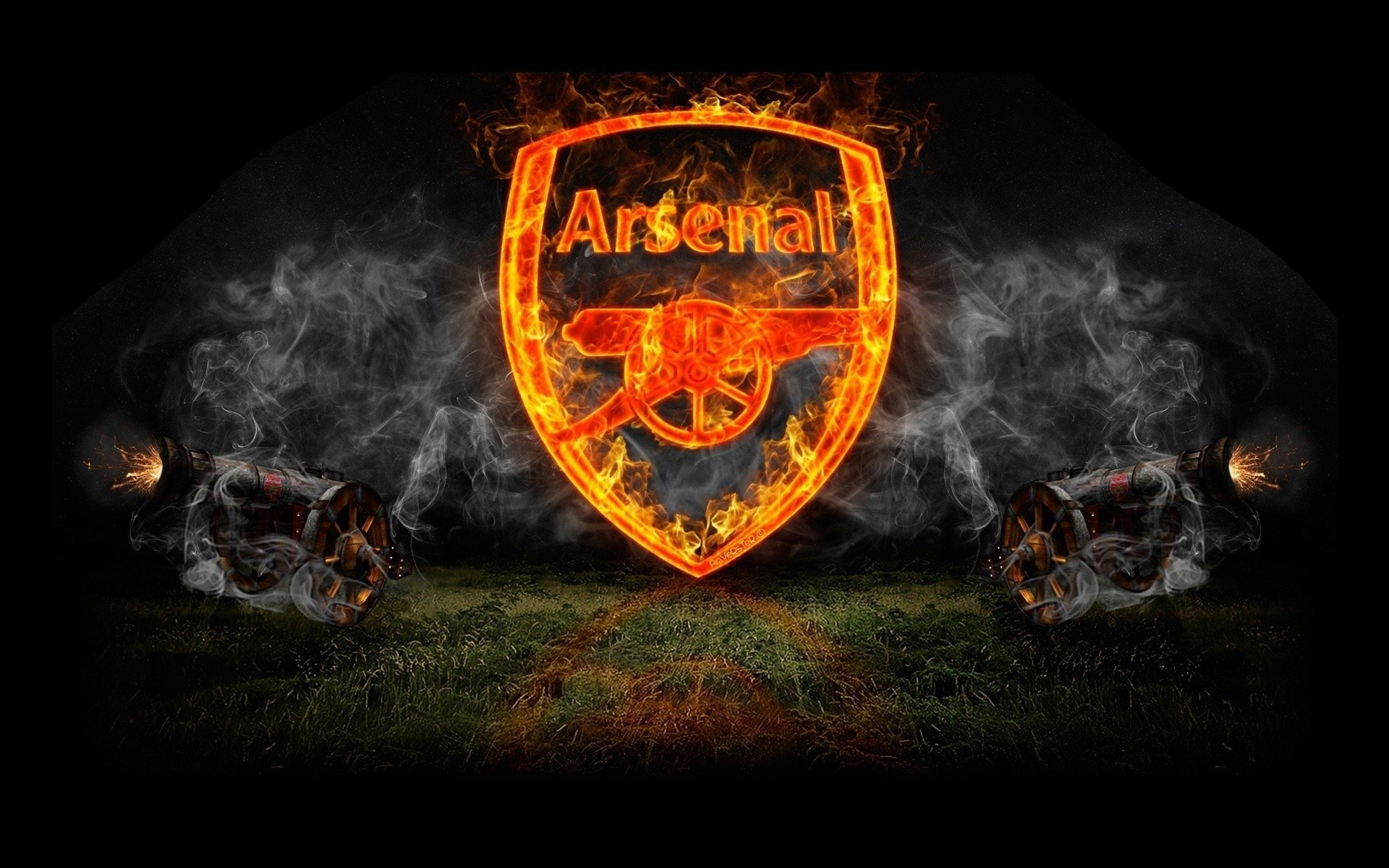 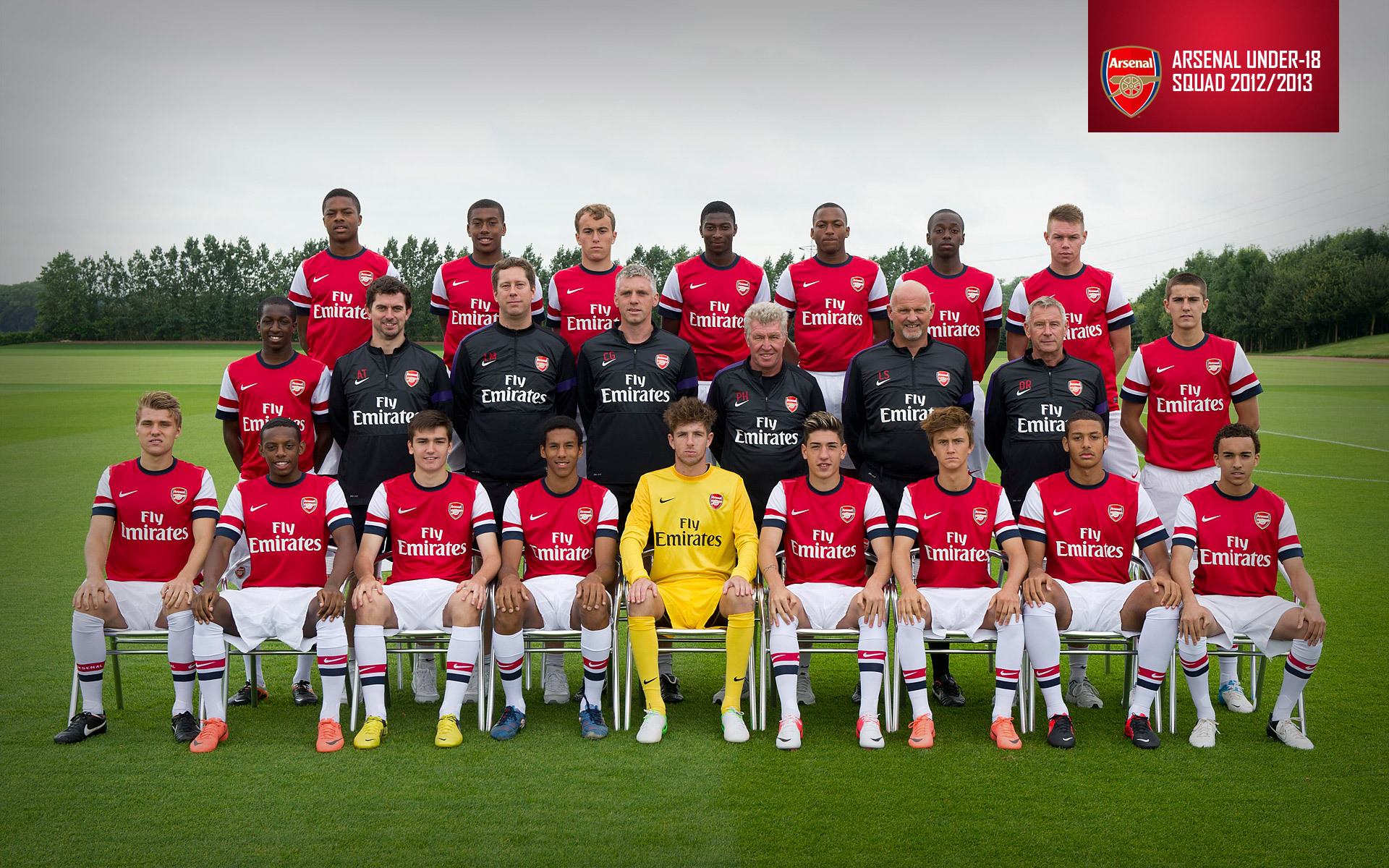 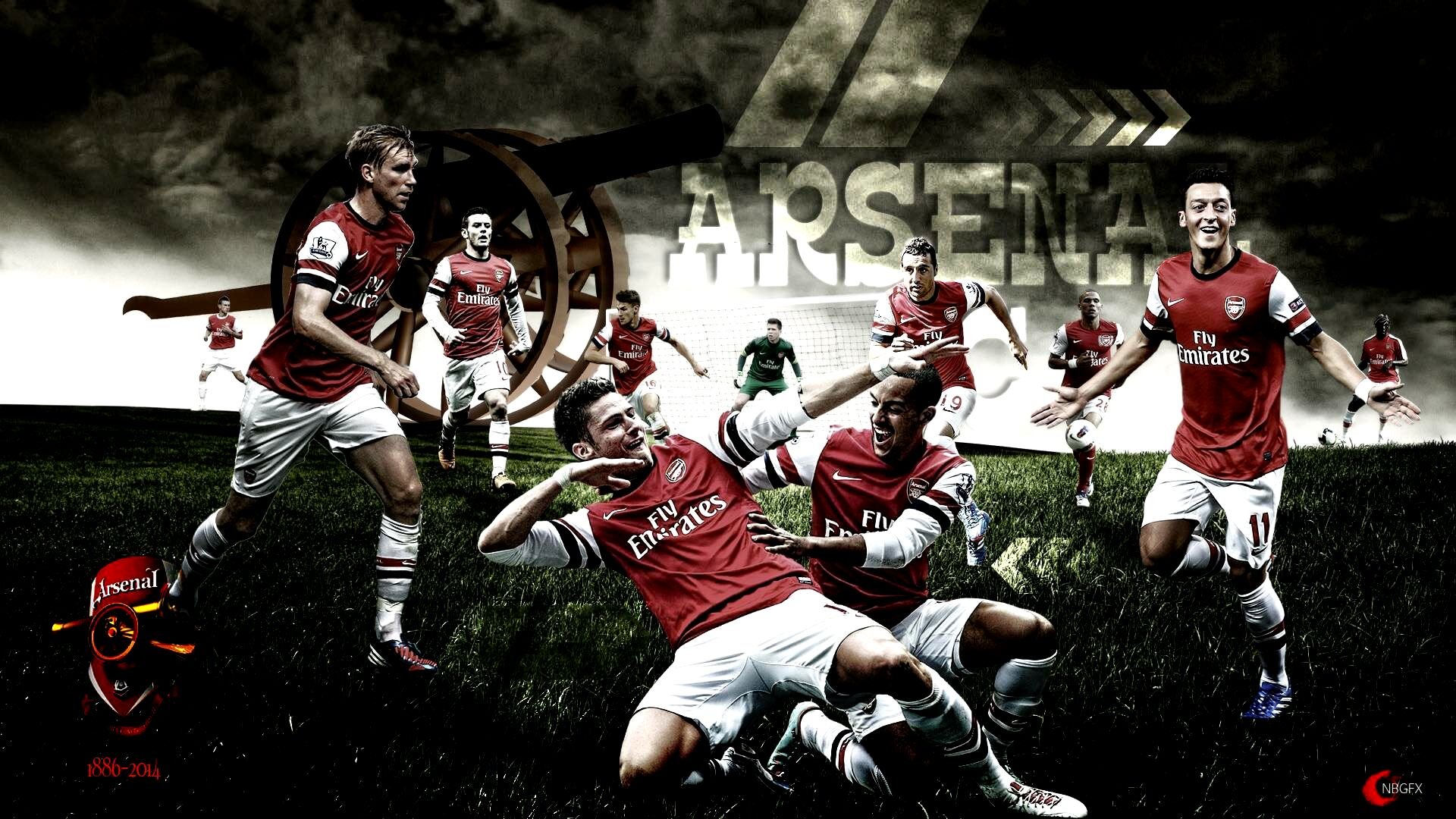 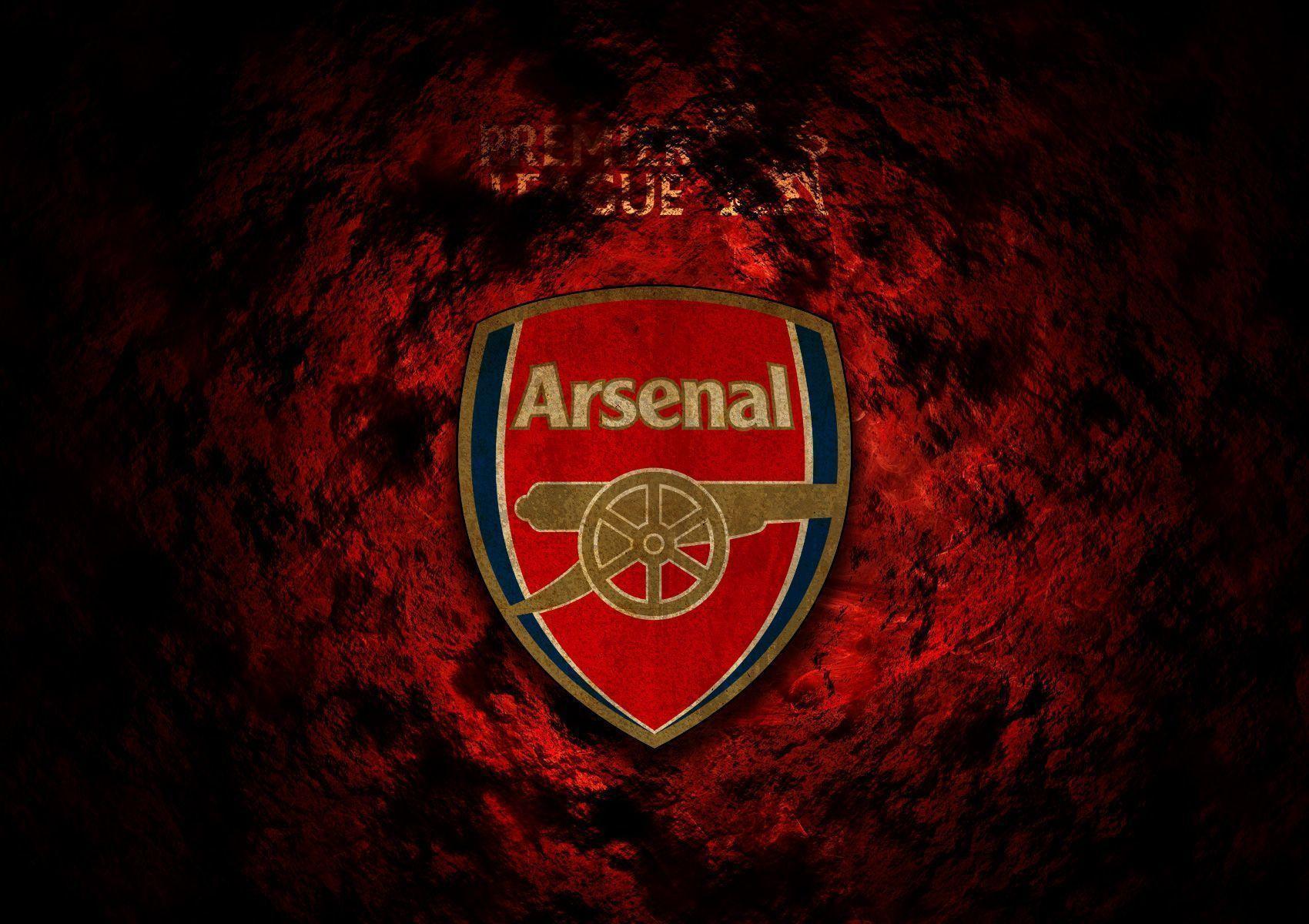 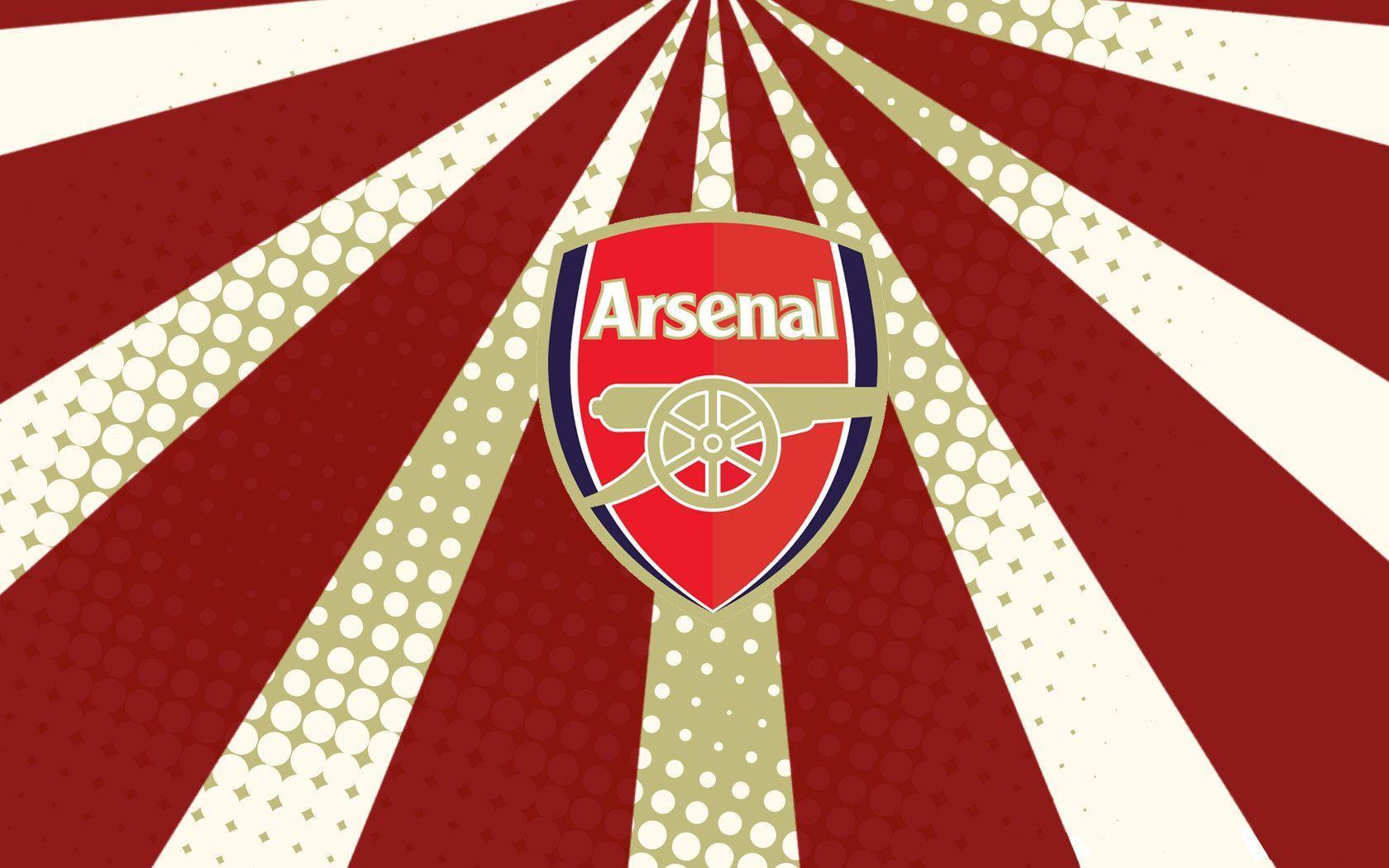 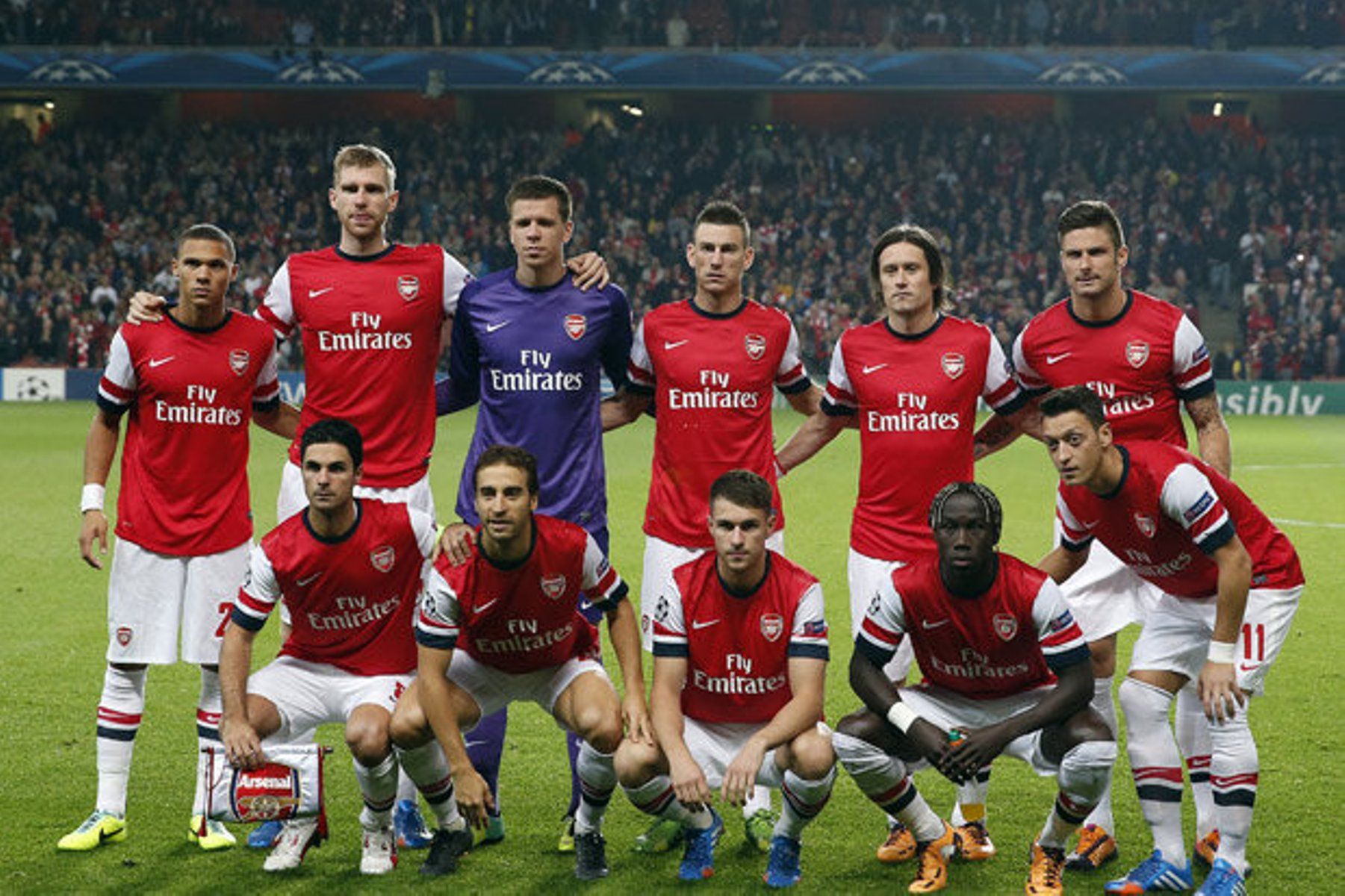 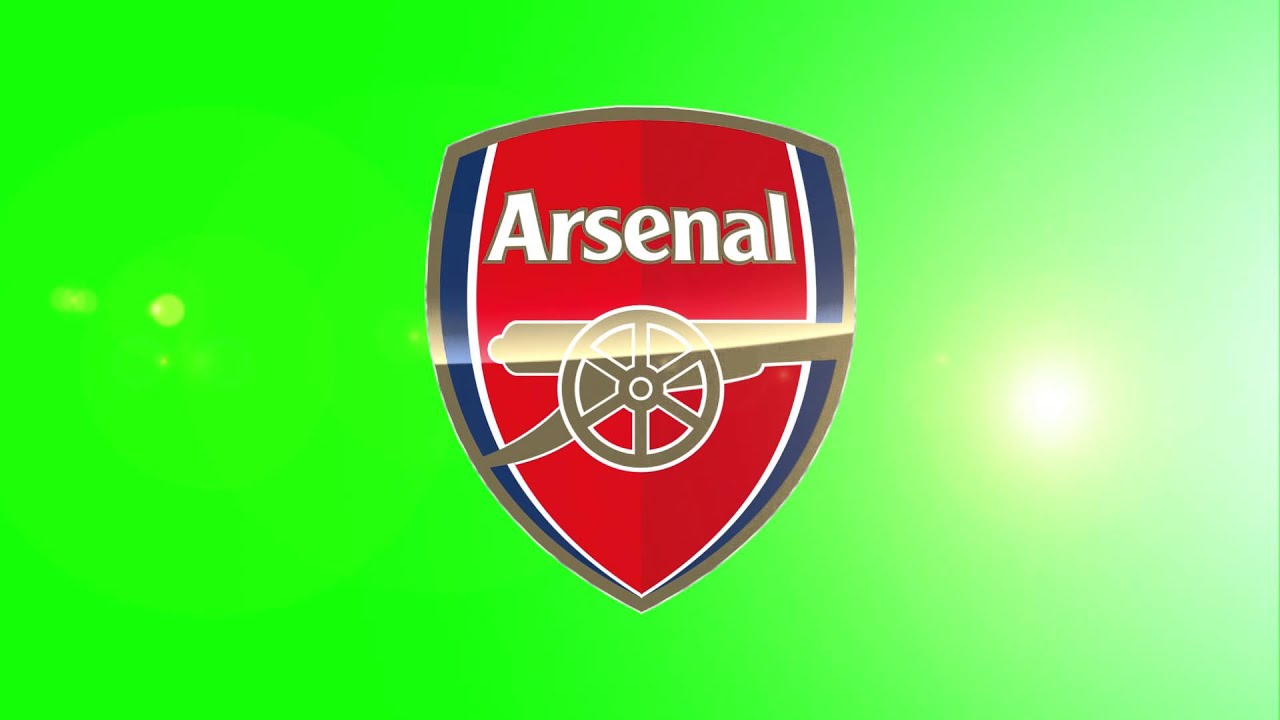