Teemu Eino Antero Pukki (Finnish pronunciation: [ˈt̪e̞ːmu ˈpukːi]; born 29 March 1990) is a Finnish professional footballer who plays as a striker for Premier League club Norwich City and the Finland national team. He began his career with KTP and made his debut on senior level in 23 June 2005 at the age of 15 in a fifth round match of the Finnish Cup. He then moved to Sevilla in 2008, where he played only one La Liga game for the first team before returning to Finland with HJK. He then played in the top divisions of Germany for Schalke 04, Scotland for Celtic and Denmark for Brøndby. In 2018 he signed for Norwich City on a free transfer and was named player of the season in the 2018–19 EFL Championship. 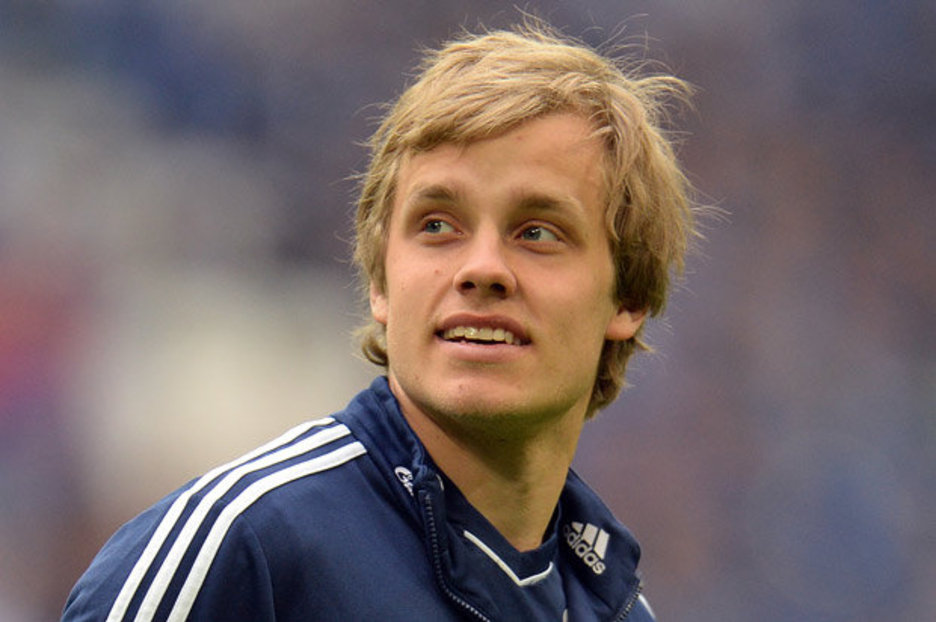 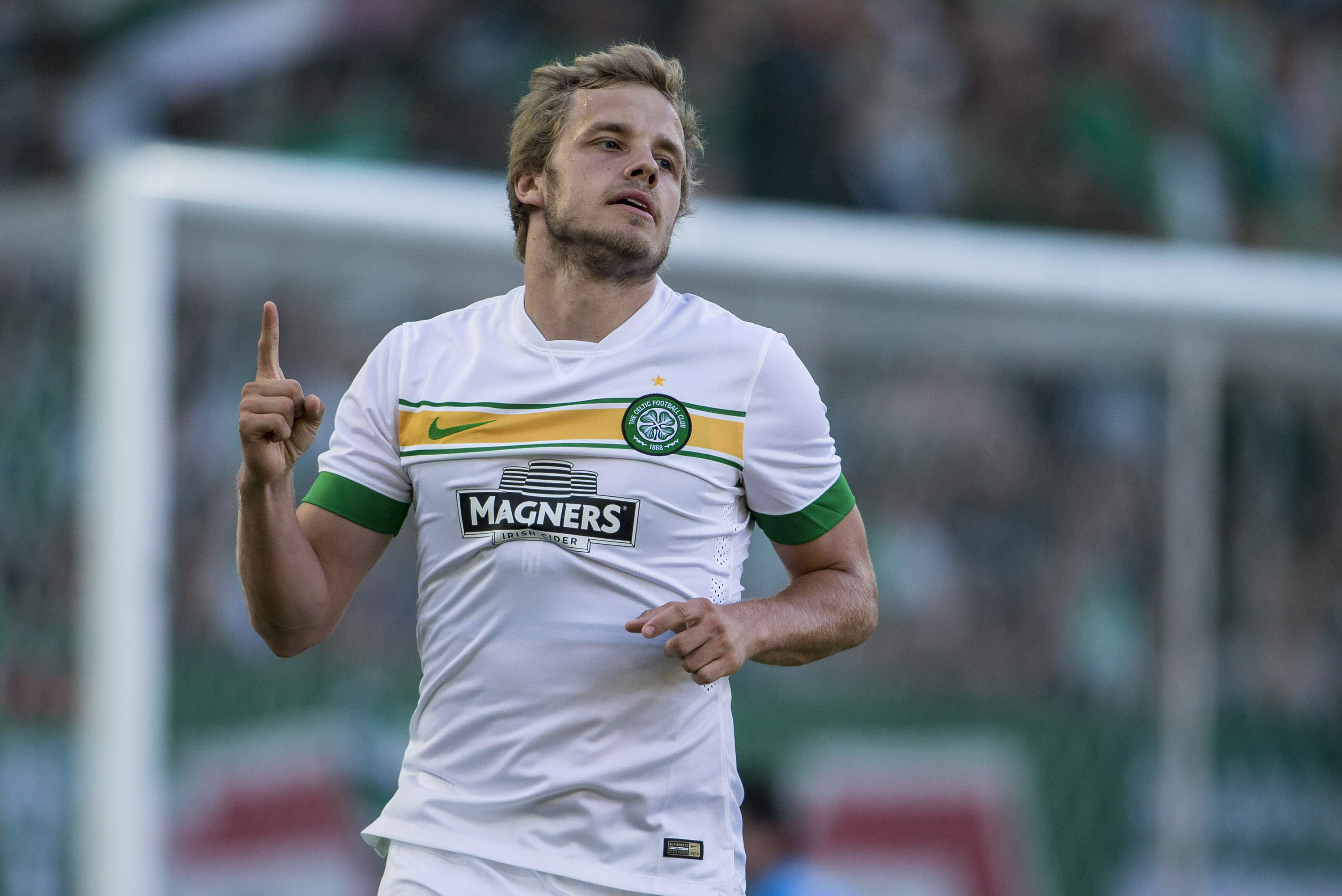 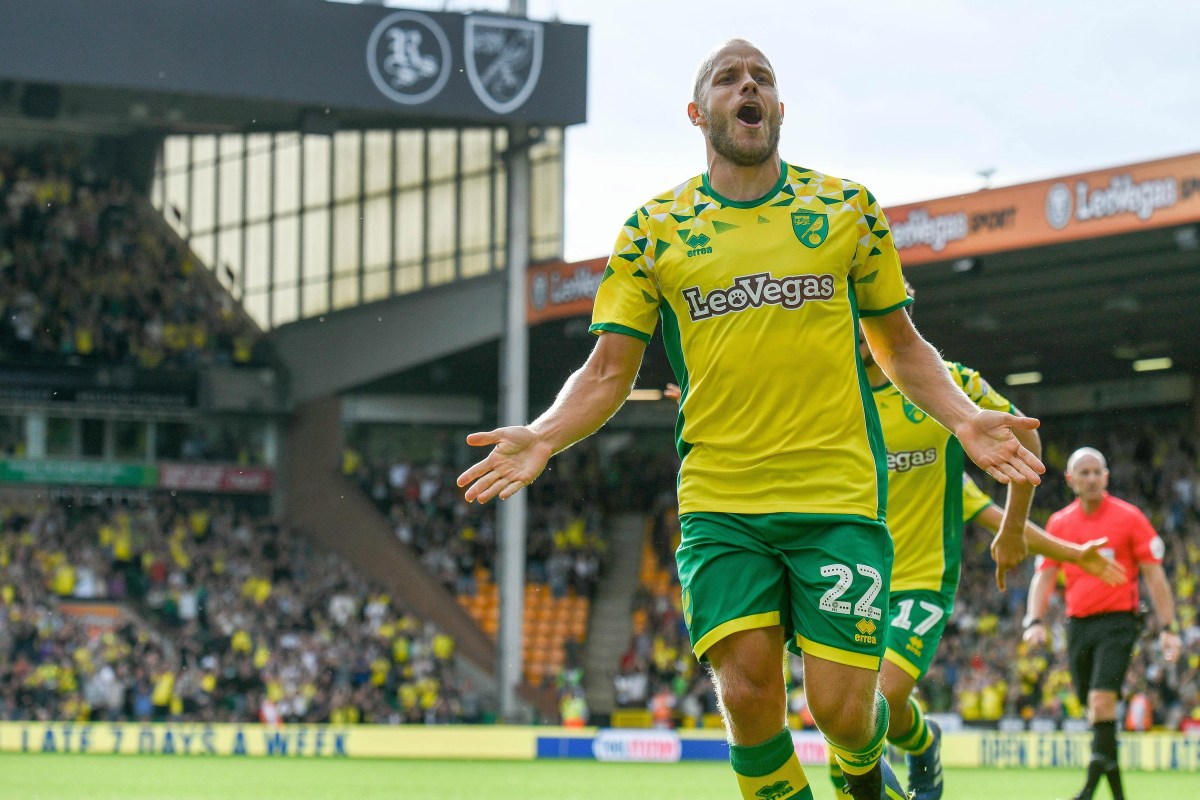 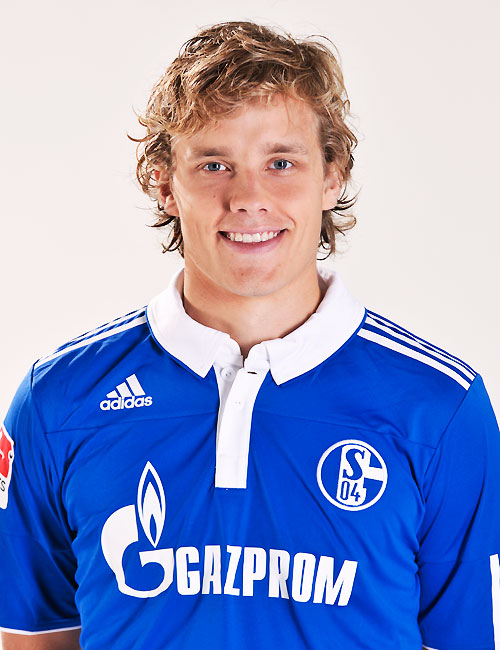 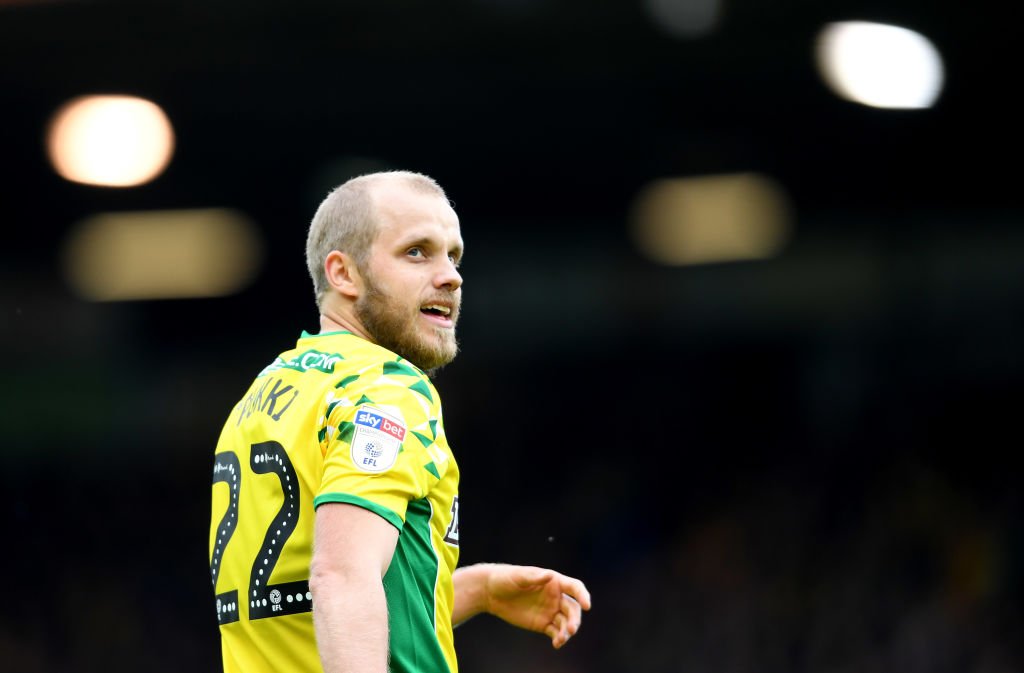 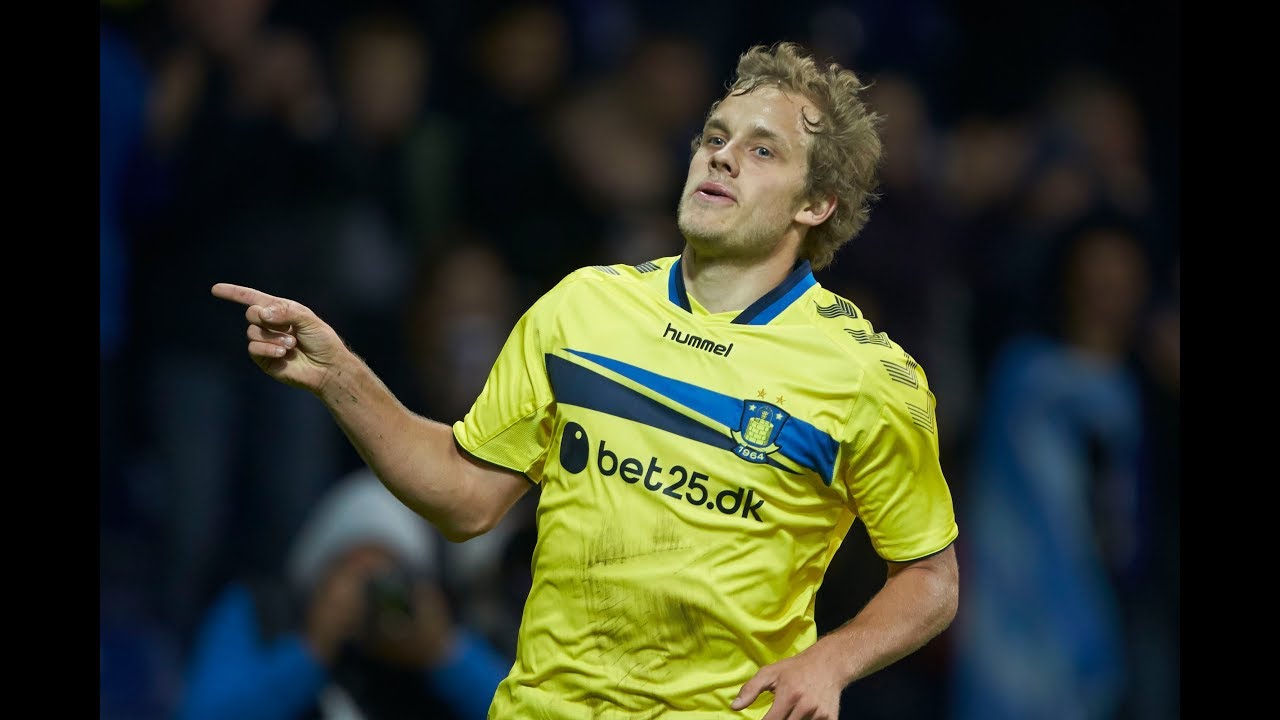