Hanson ran a fish and chip shop before entering politics as a member of Ipswich City Council in 1994. She joined the Liberal Party of Australia in 1995 and was preselected for the Division of Oxley at the 1996 federal election. She was disendorsed shortly before the election after controversial comments about Indigenous Australians, but remained listed as a Liberal on the ballot paper. Hanson won the election and took her seat as an independent, before co-founding One Nation in 1997 and becoming its only MP. She attempted to switch to the Division of Blair at the 1998 federal election but was unsuccessful. 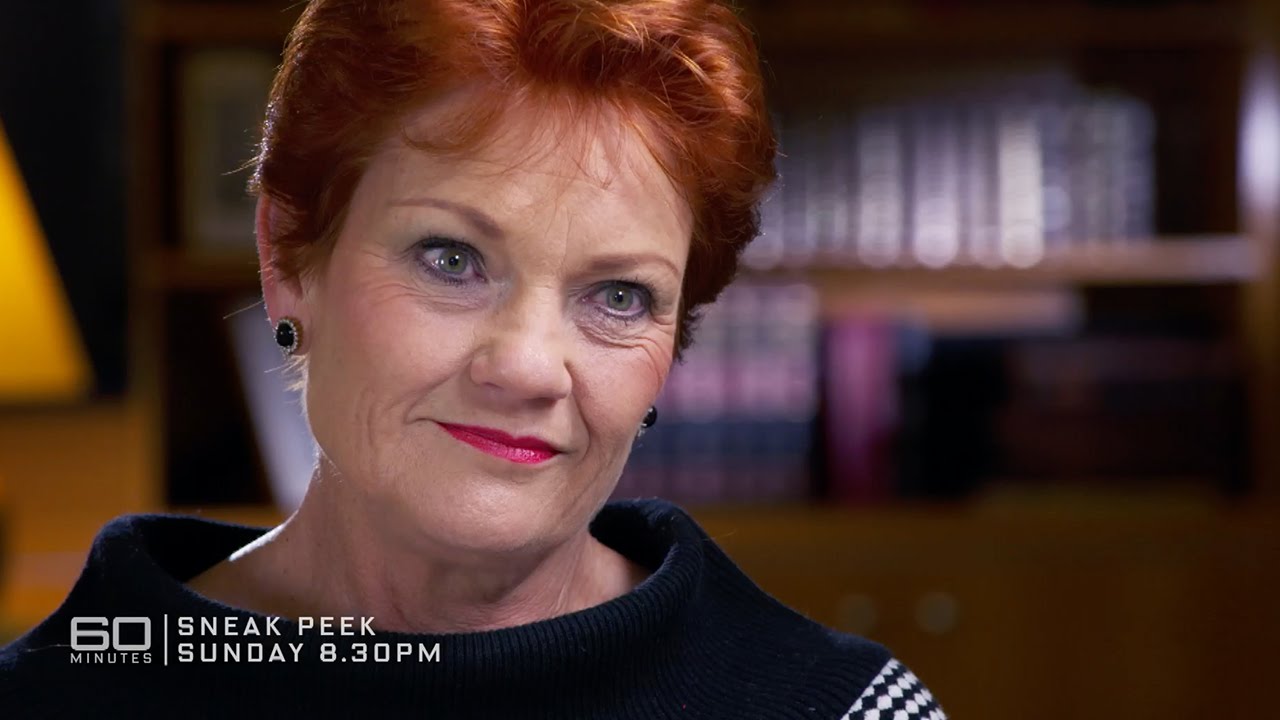 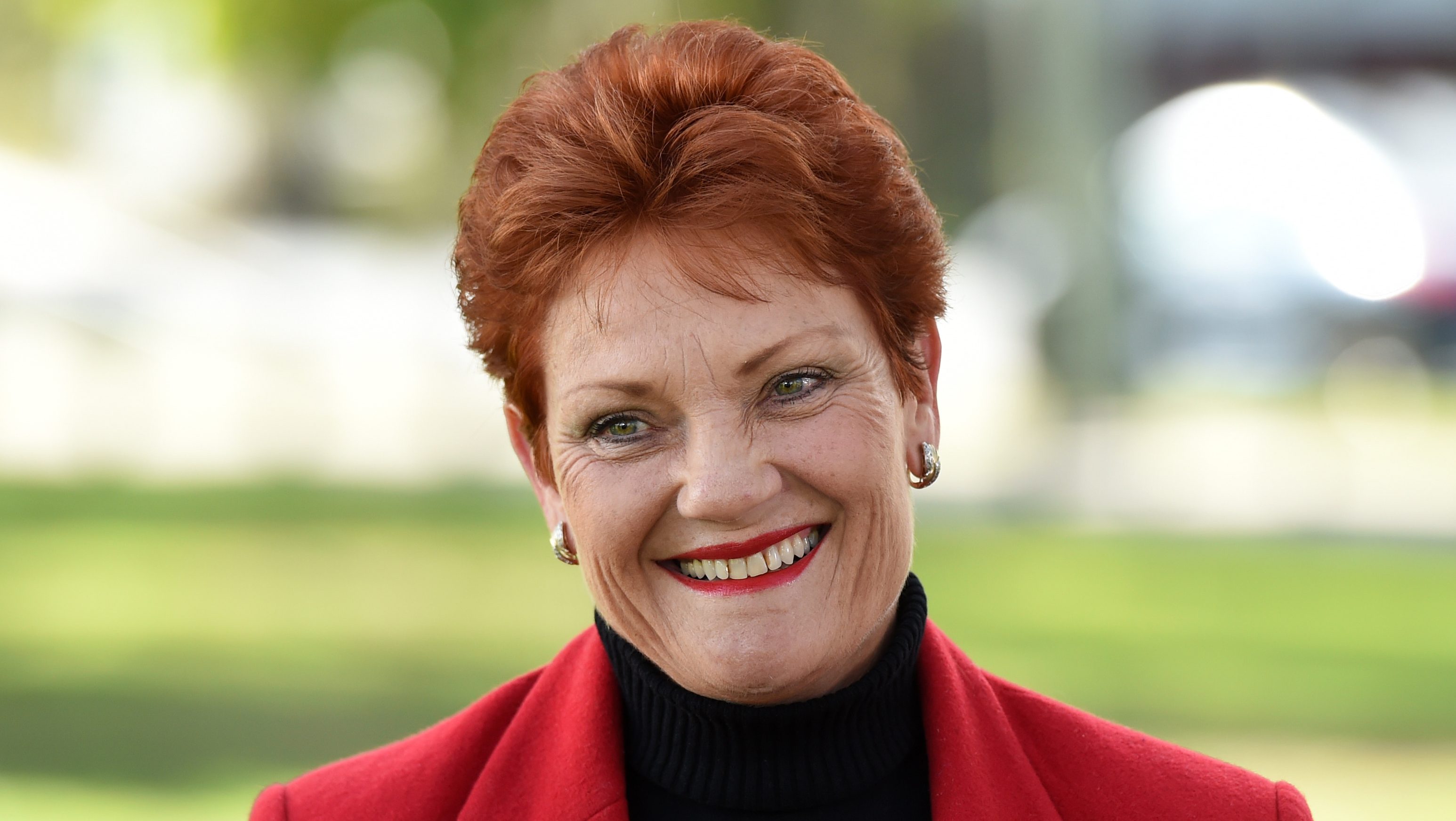 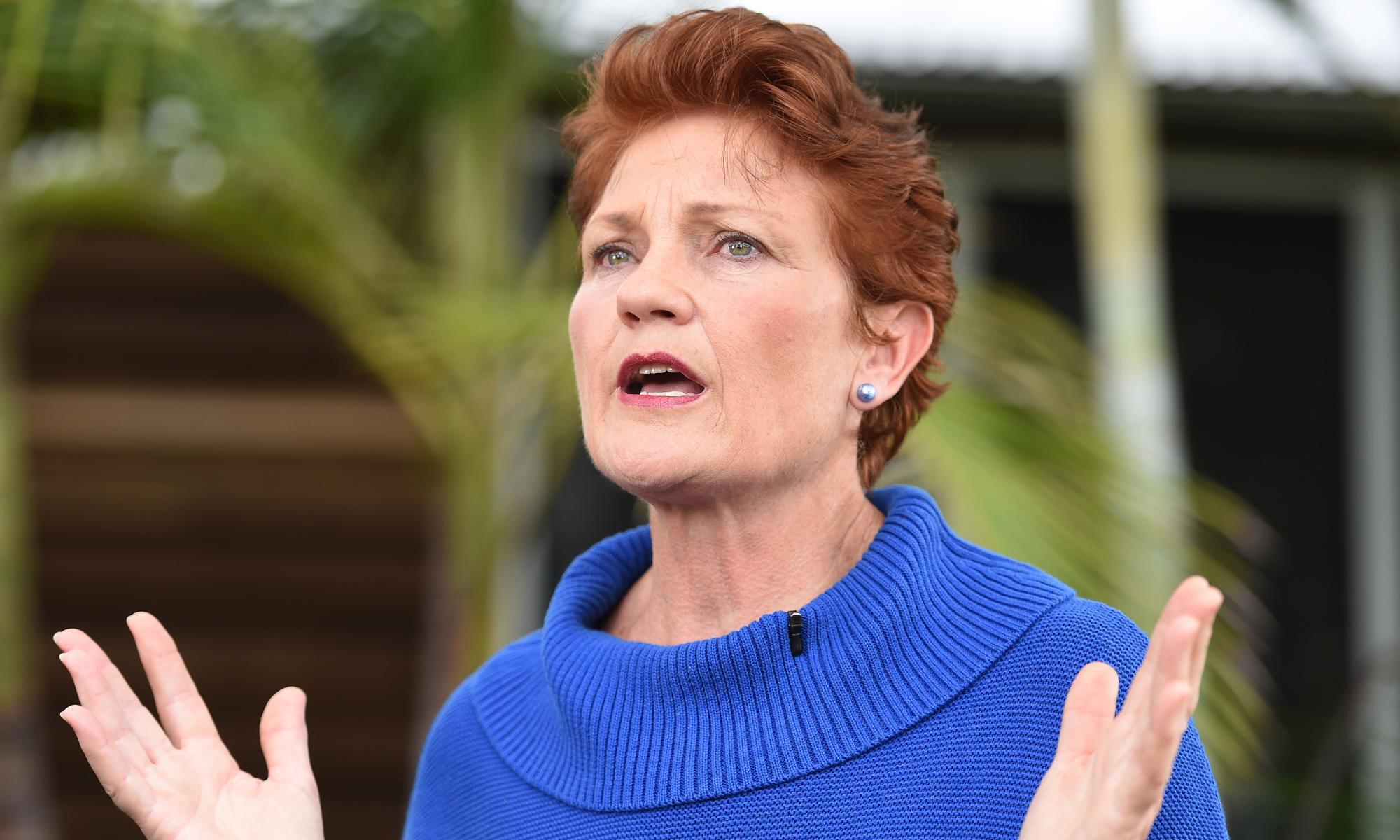 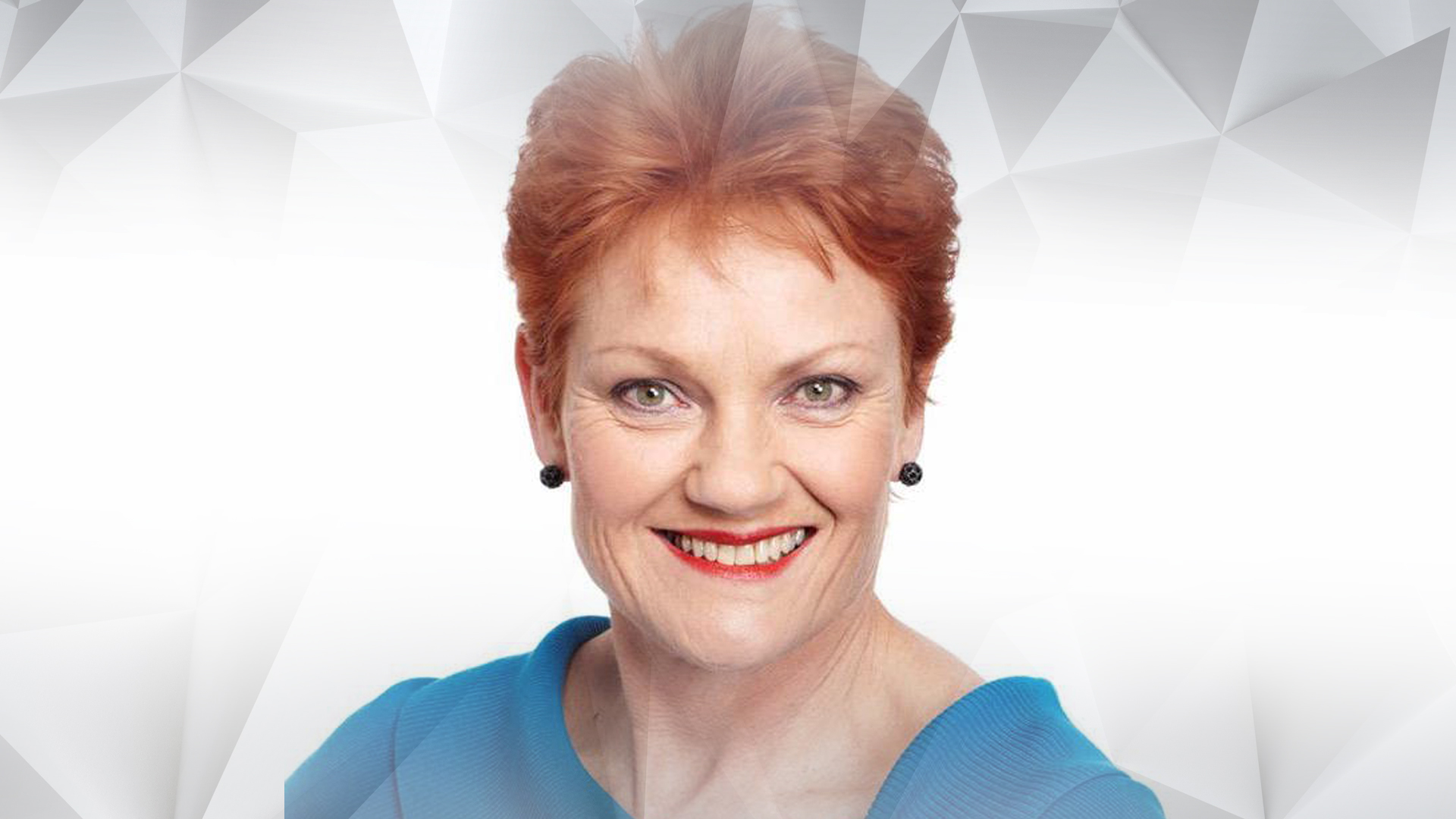 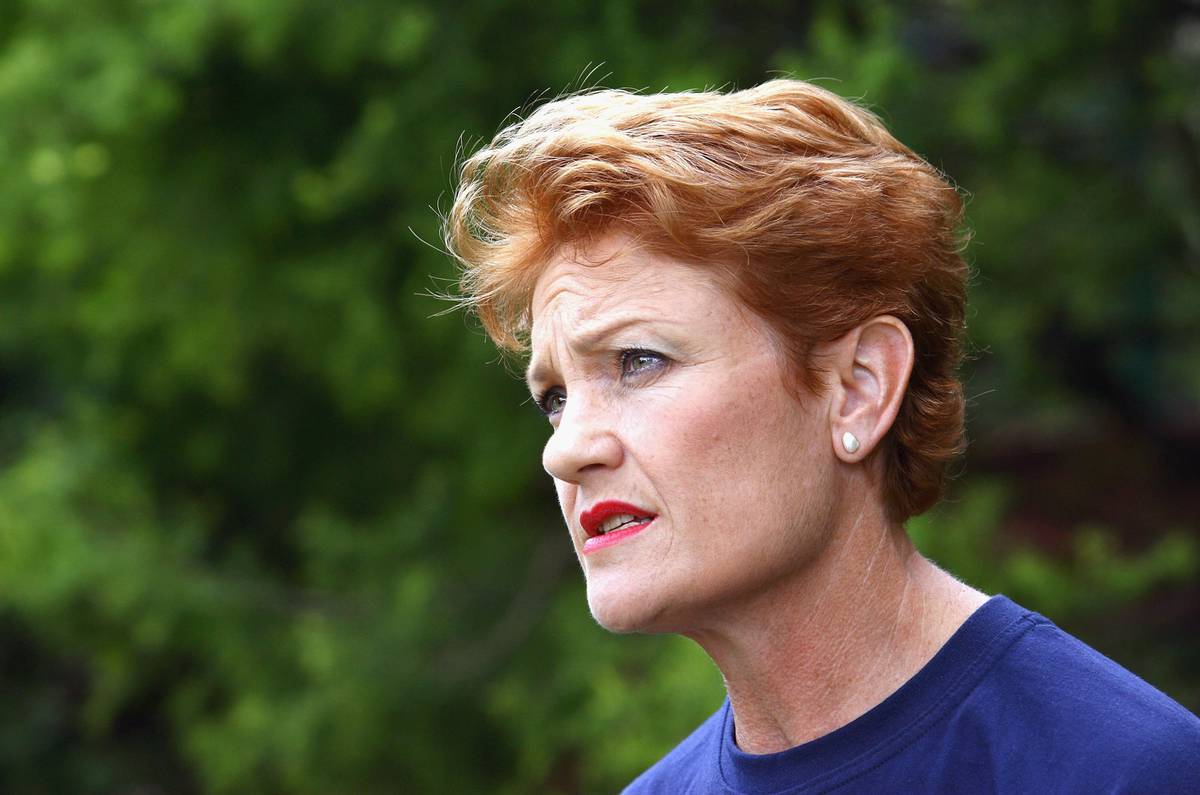 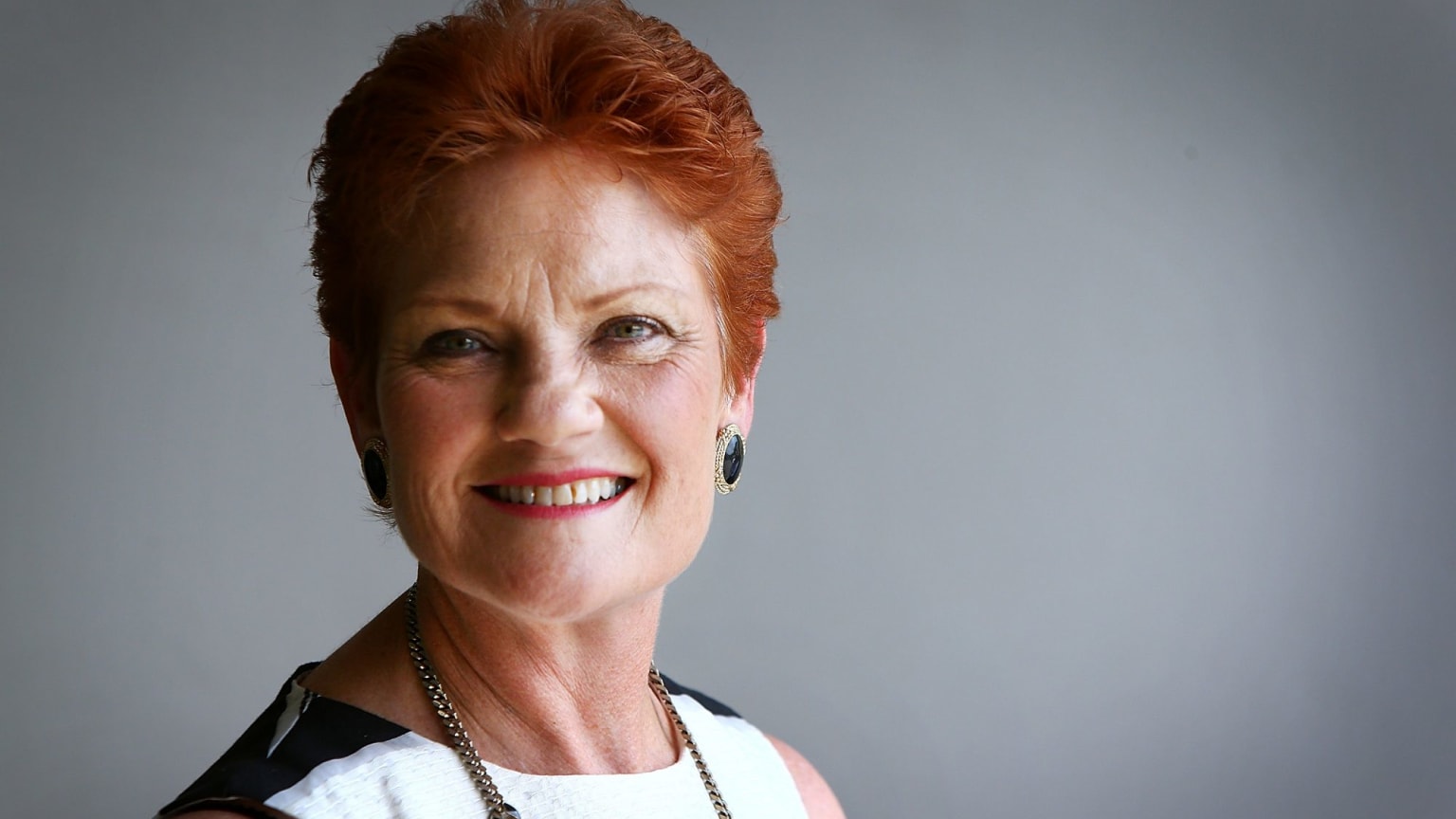 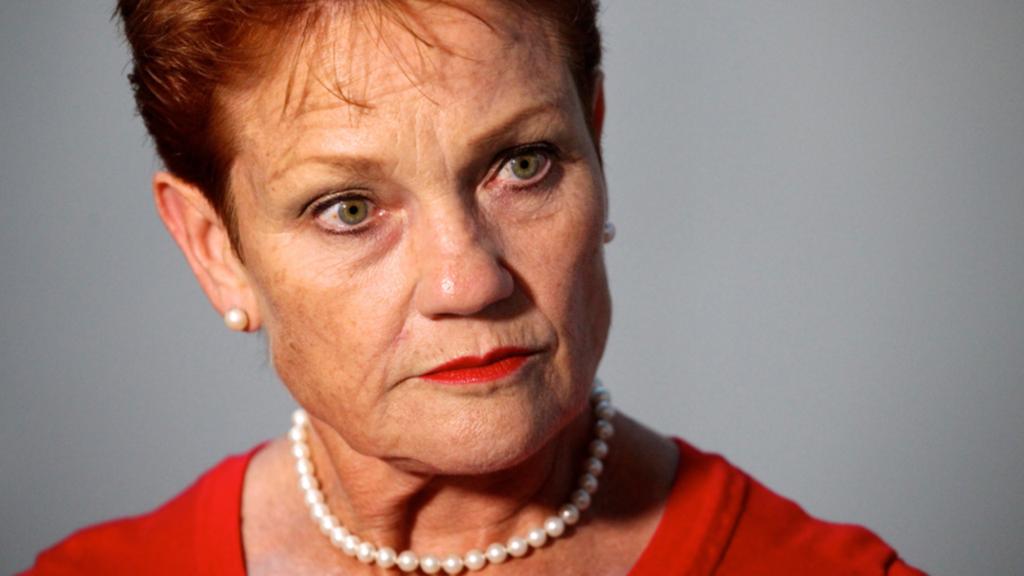 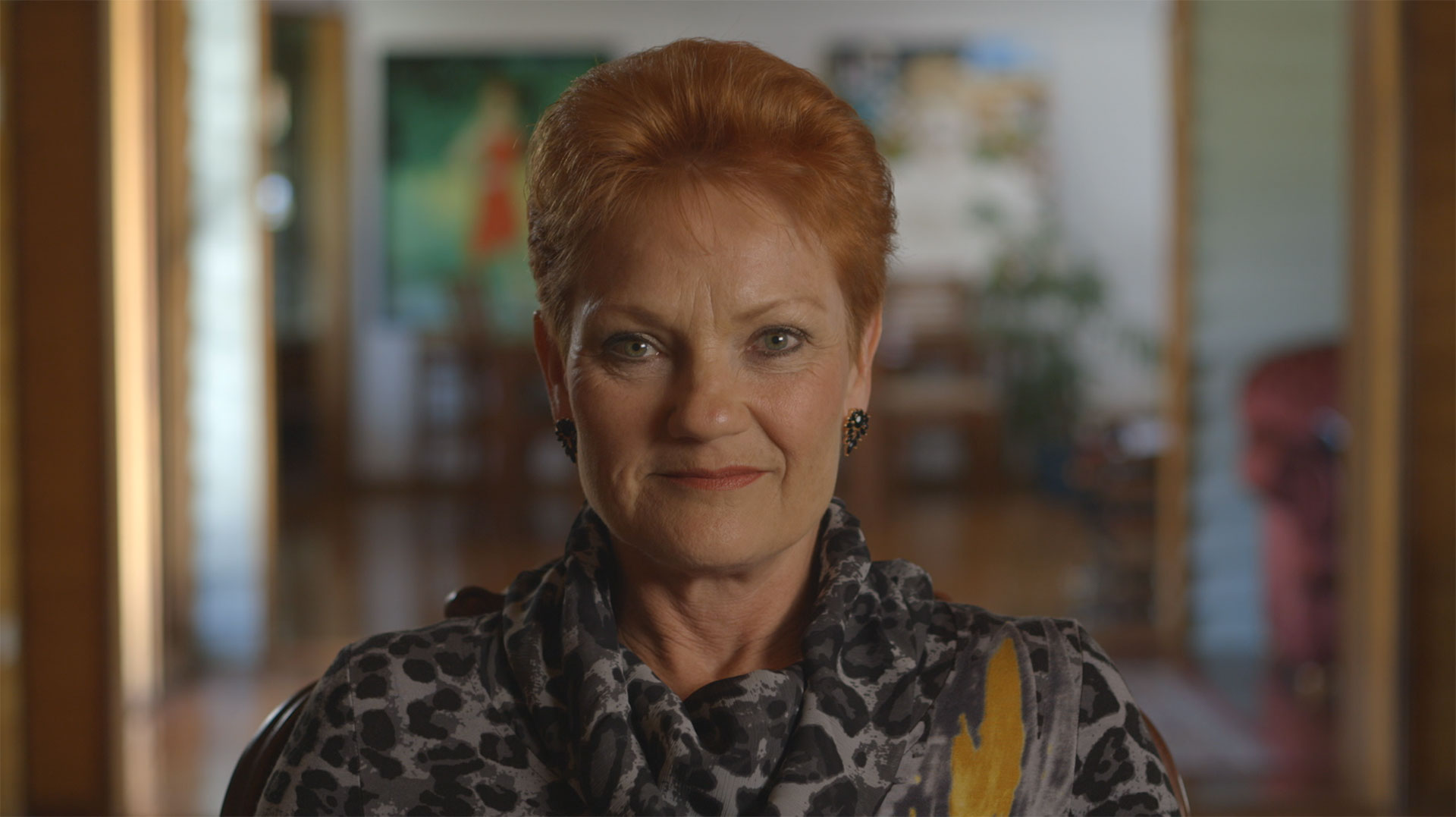 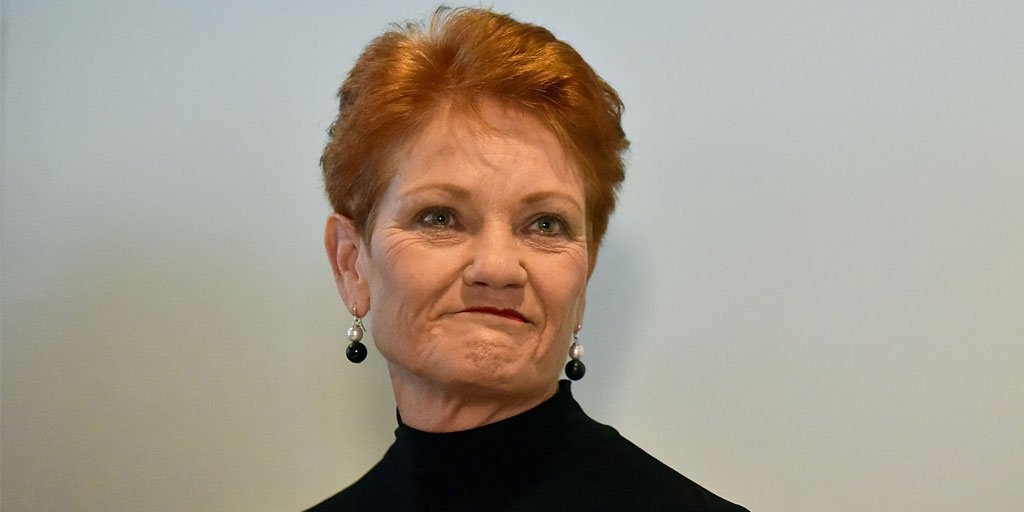 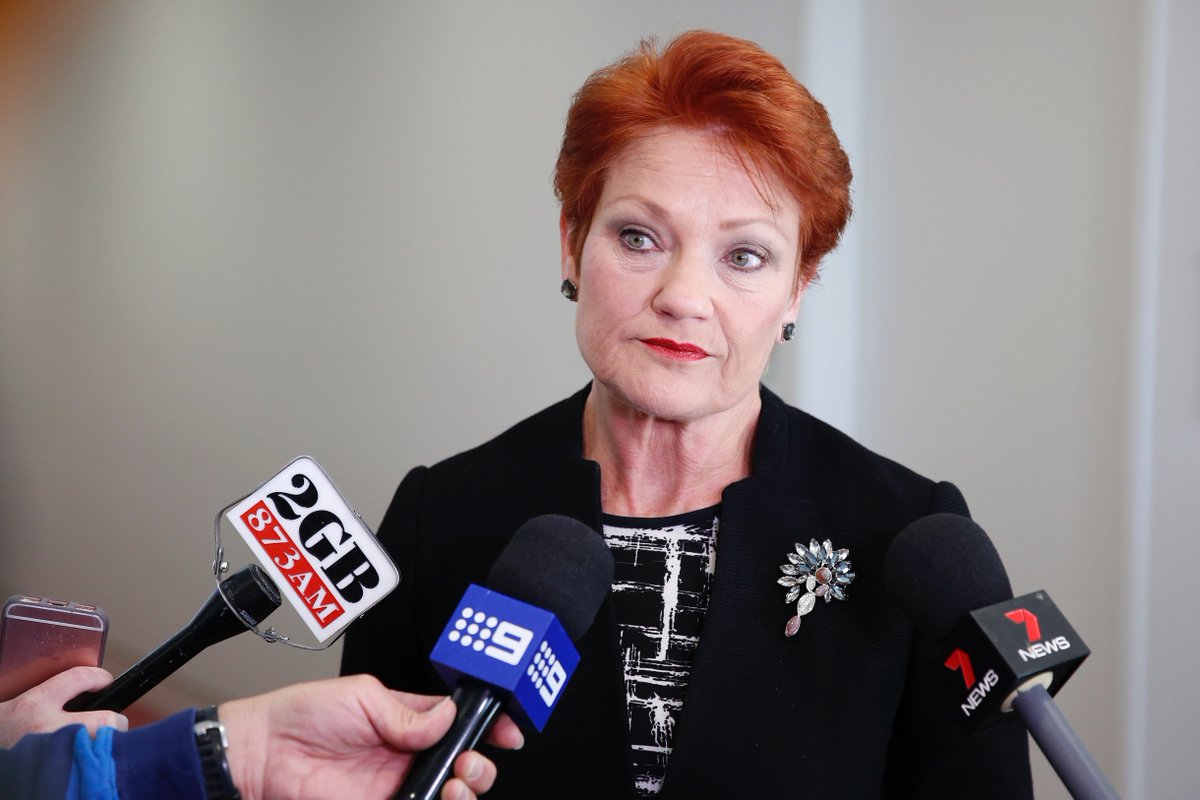 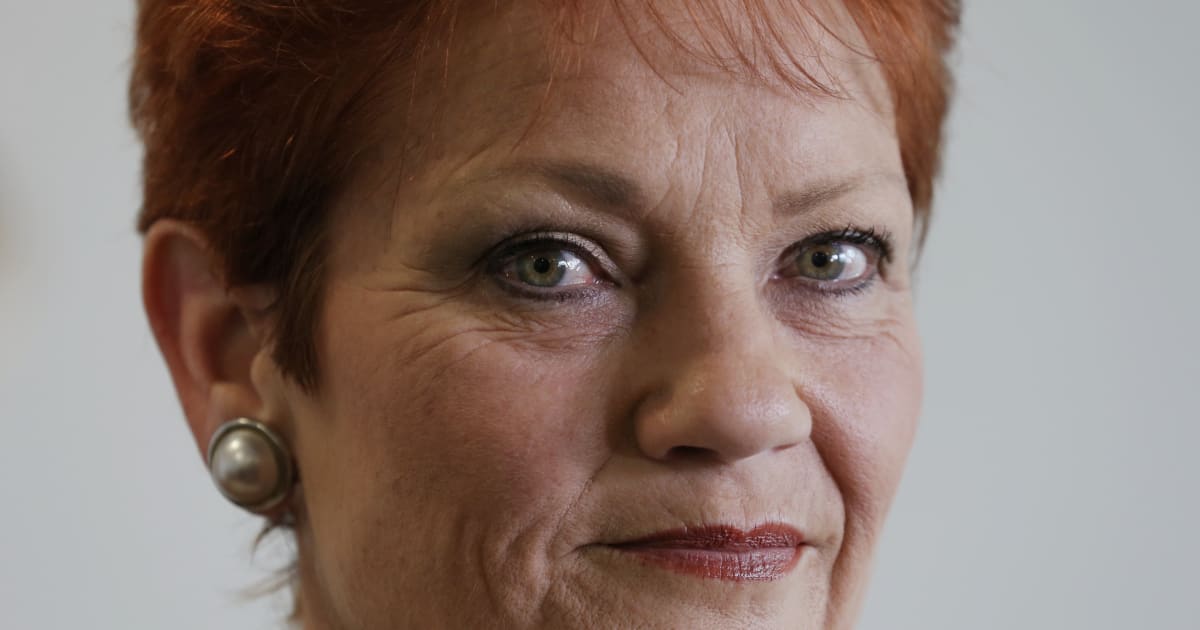 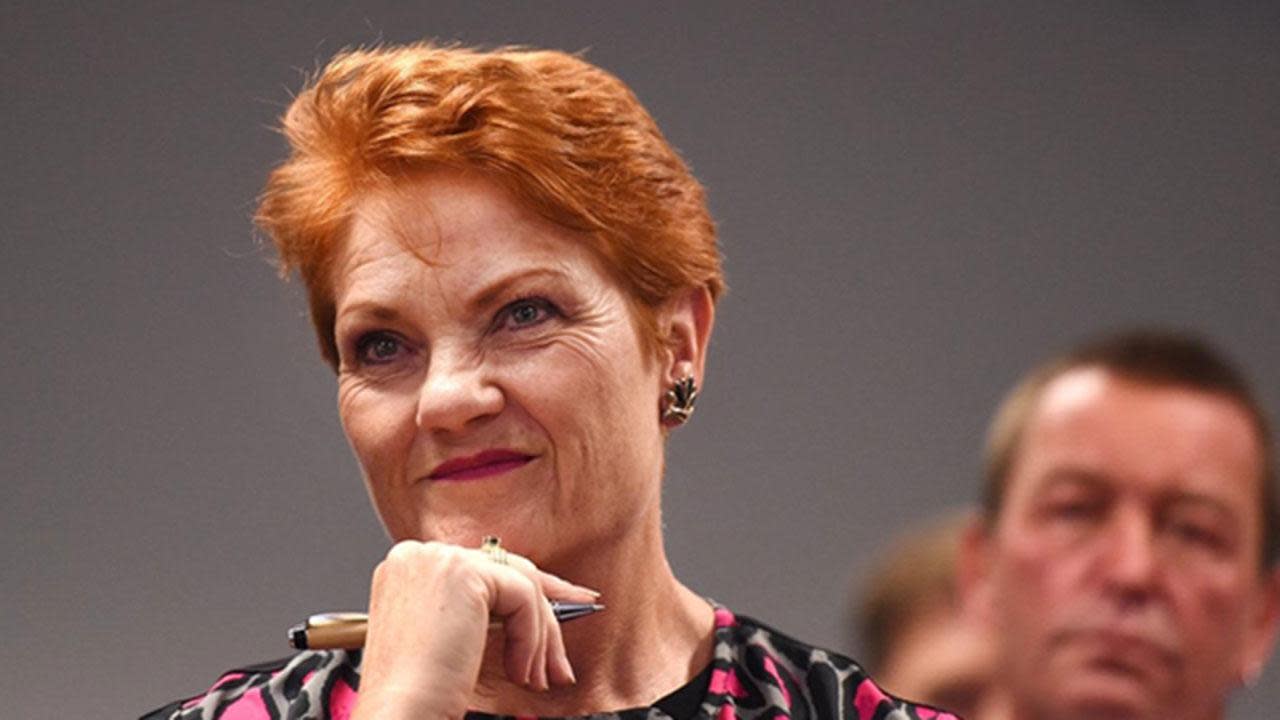 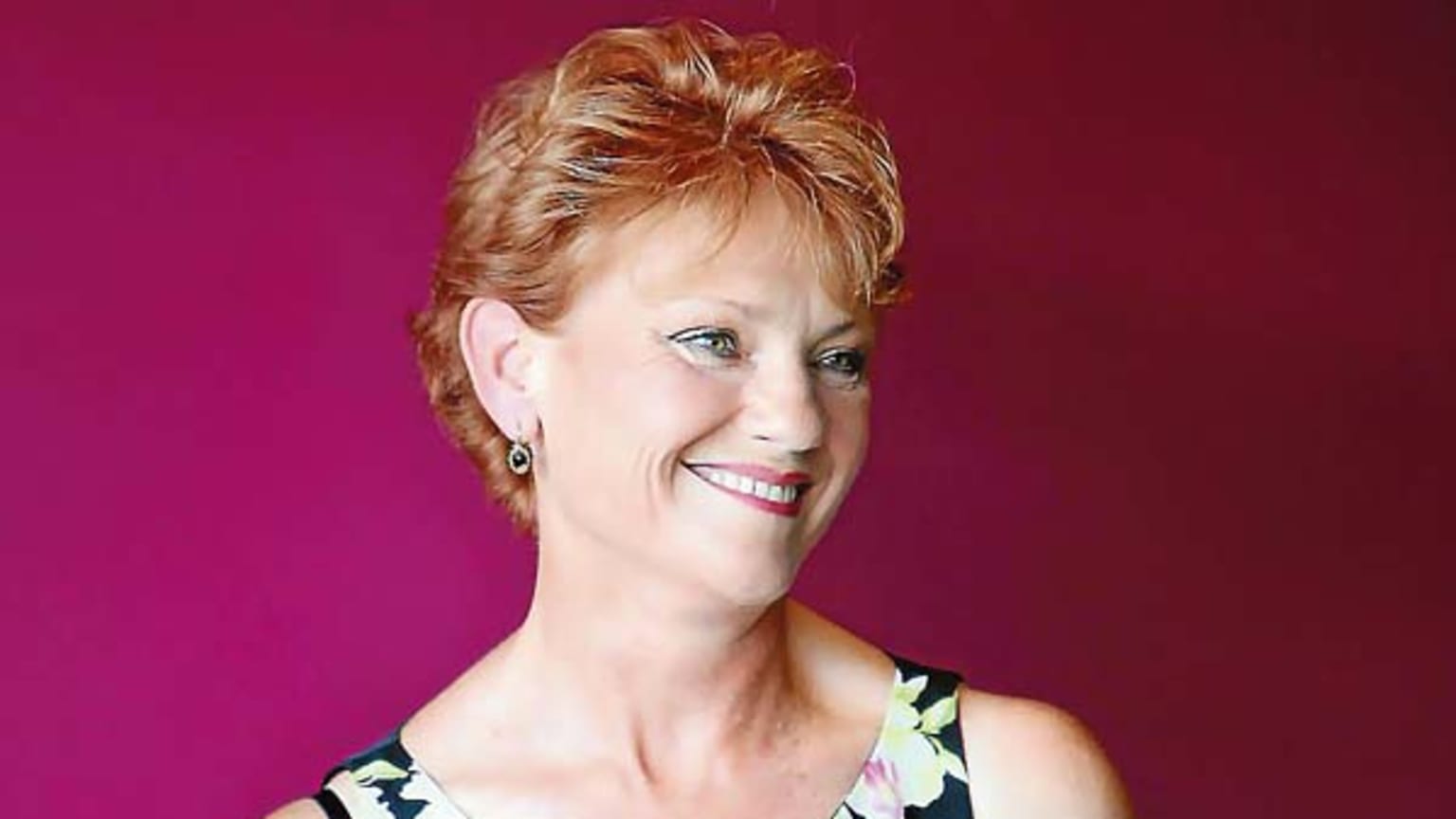 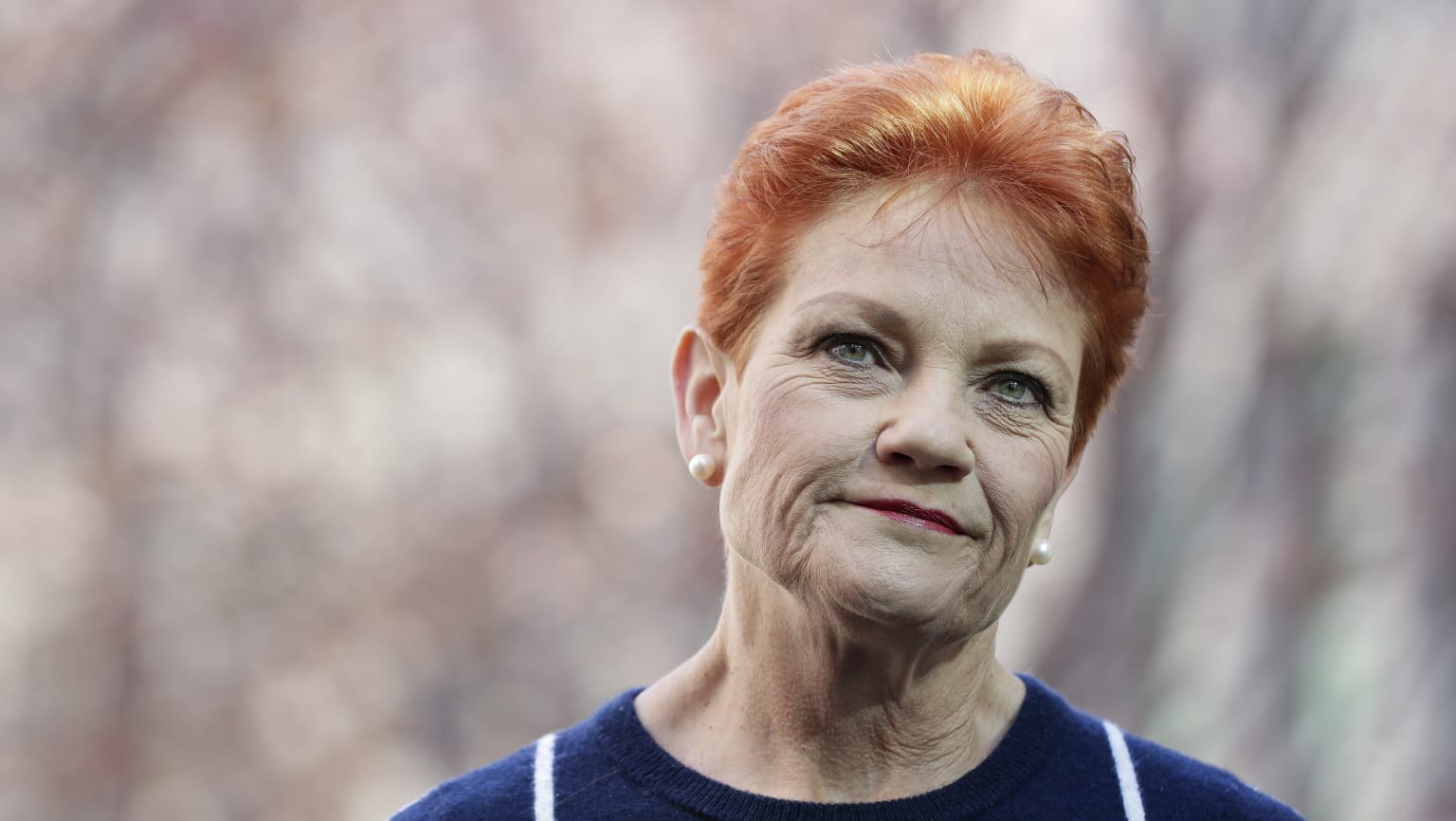 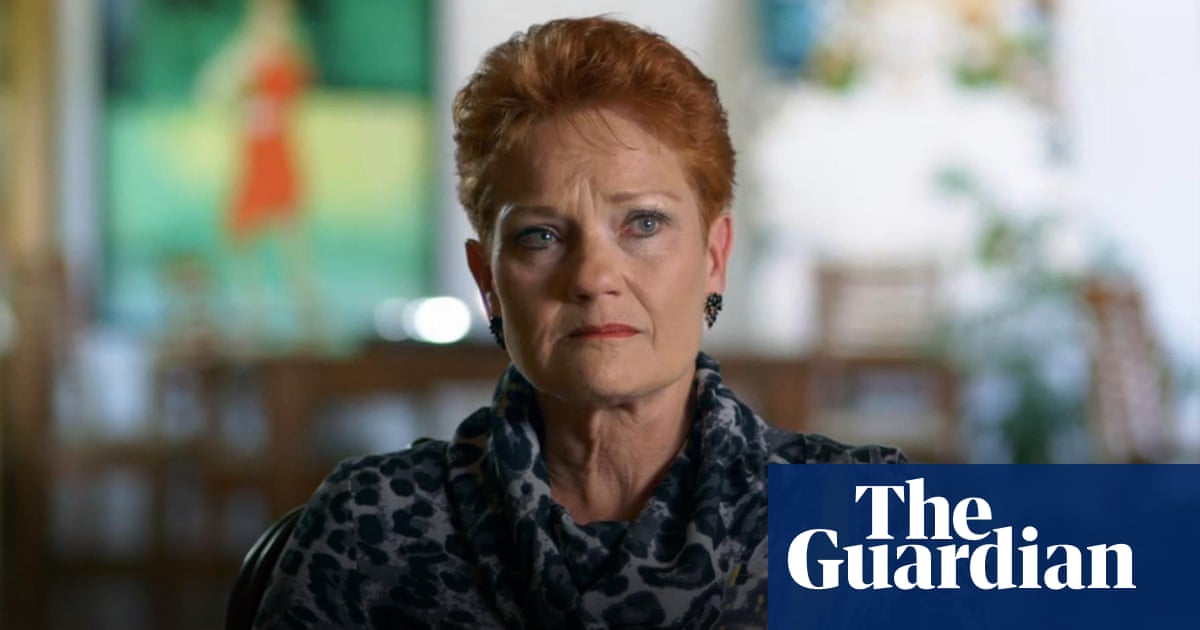