Cousins is listed by journalist Mike Sheahan as one of the fifty greatest players of all time. During his 12-year, 238-game career with West Coast, he won several of the league's highest individual awards, including a Brownlow Medal, Most Valuable Player and a premiership medallion. He was also selected six times in the All-Australian Team and represented Australia in the International Rules Series. He was West Coast's club champion for four seasons and captain for five seasons. 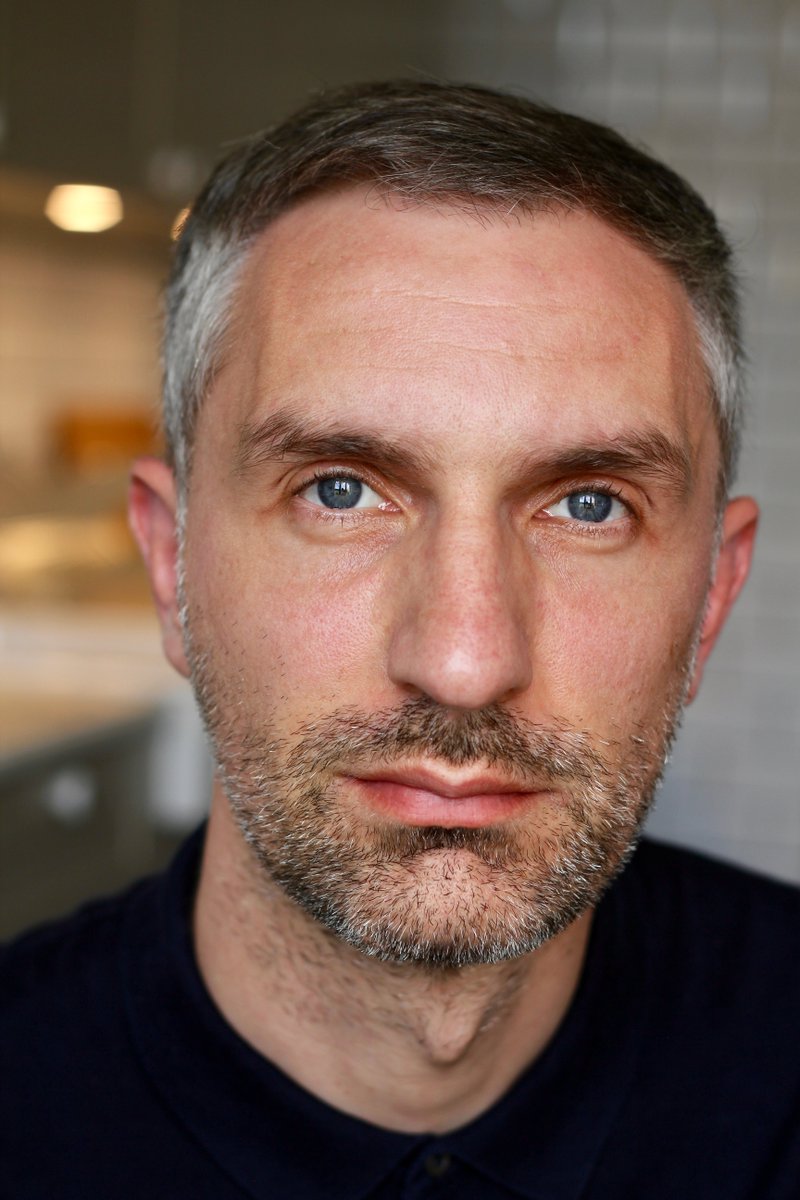 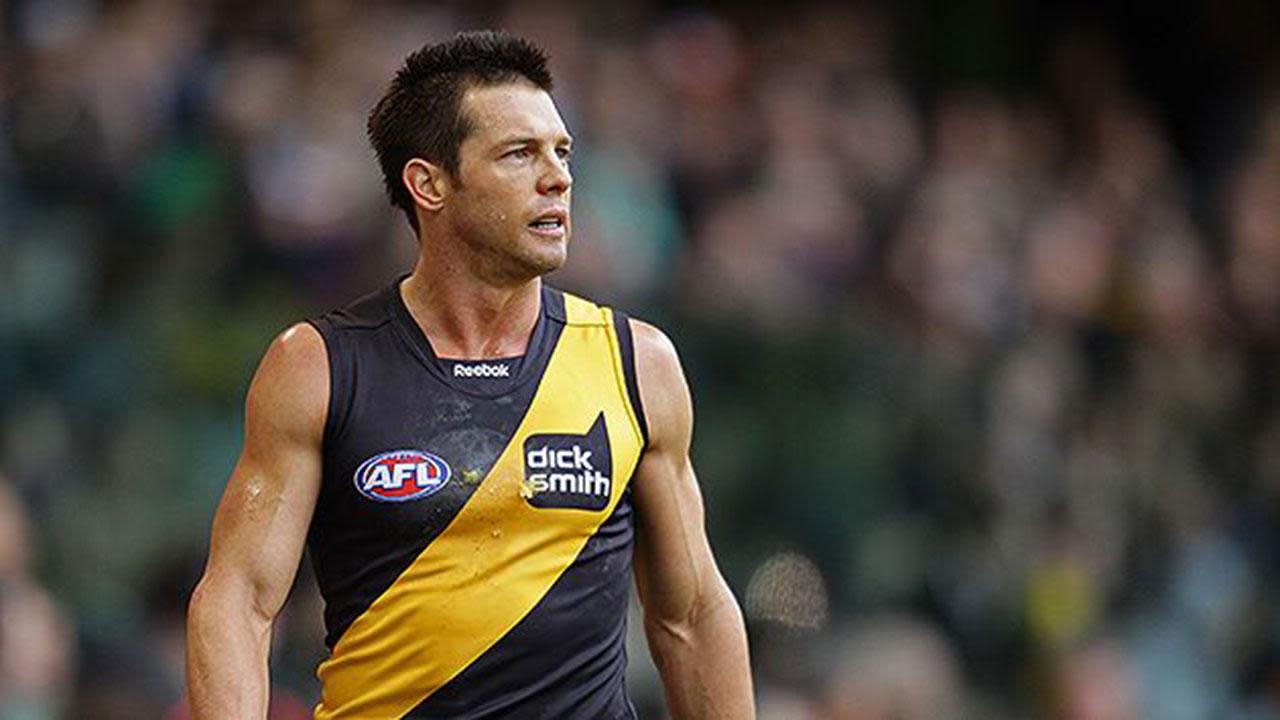 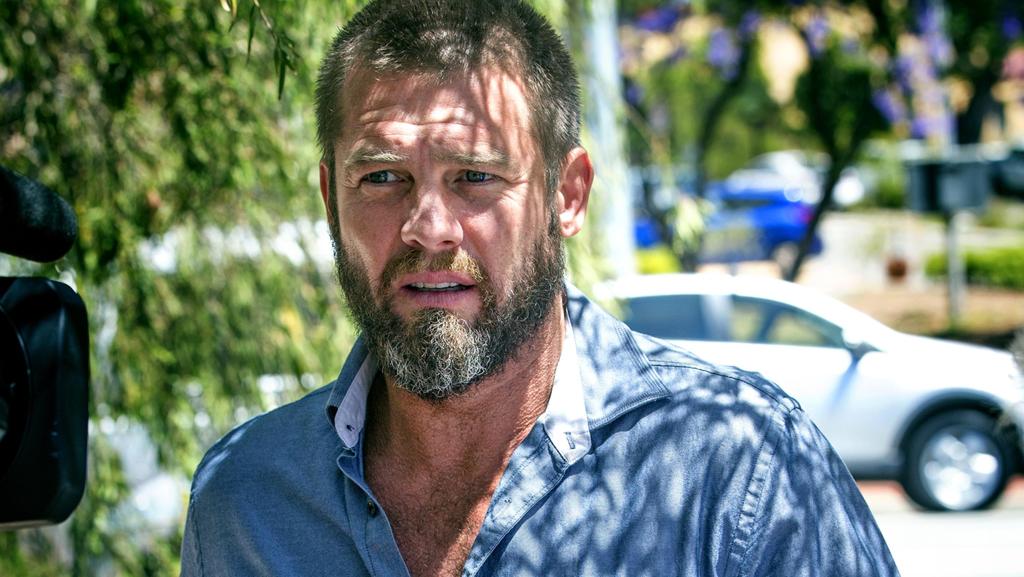 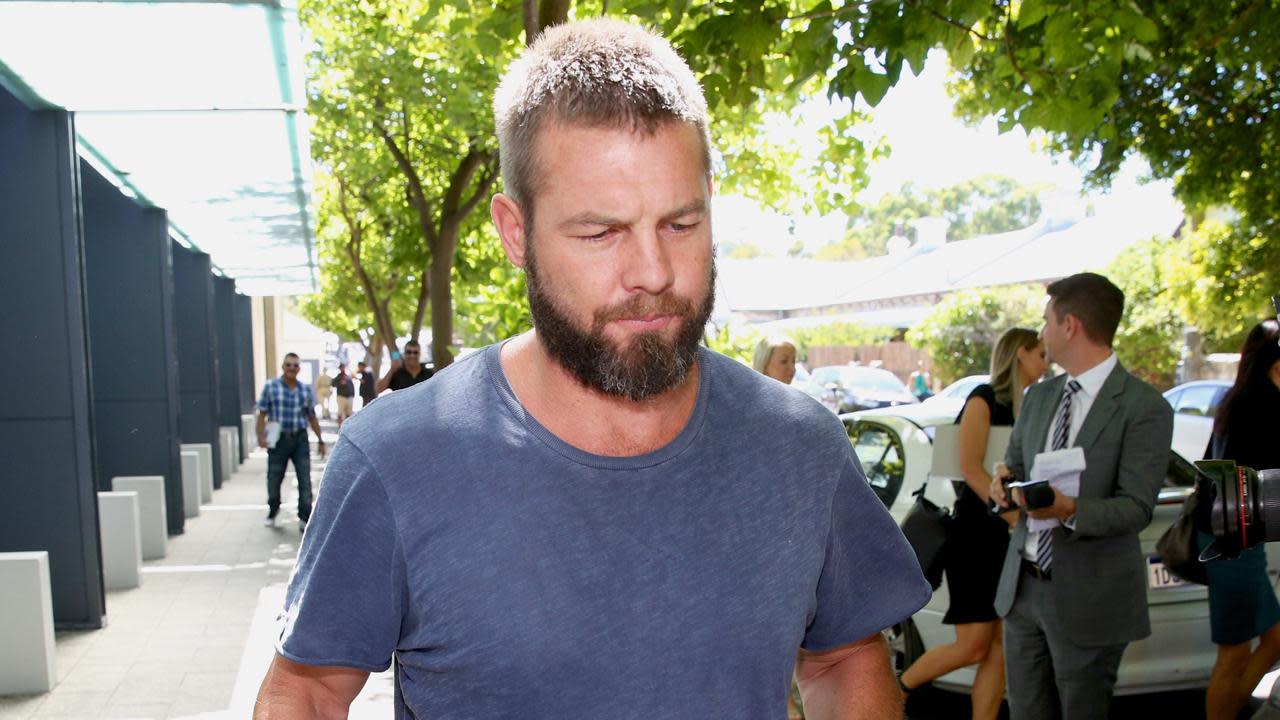 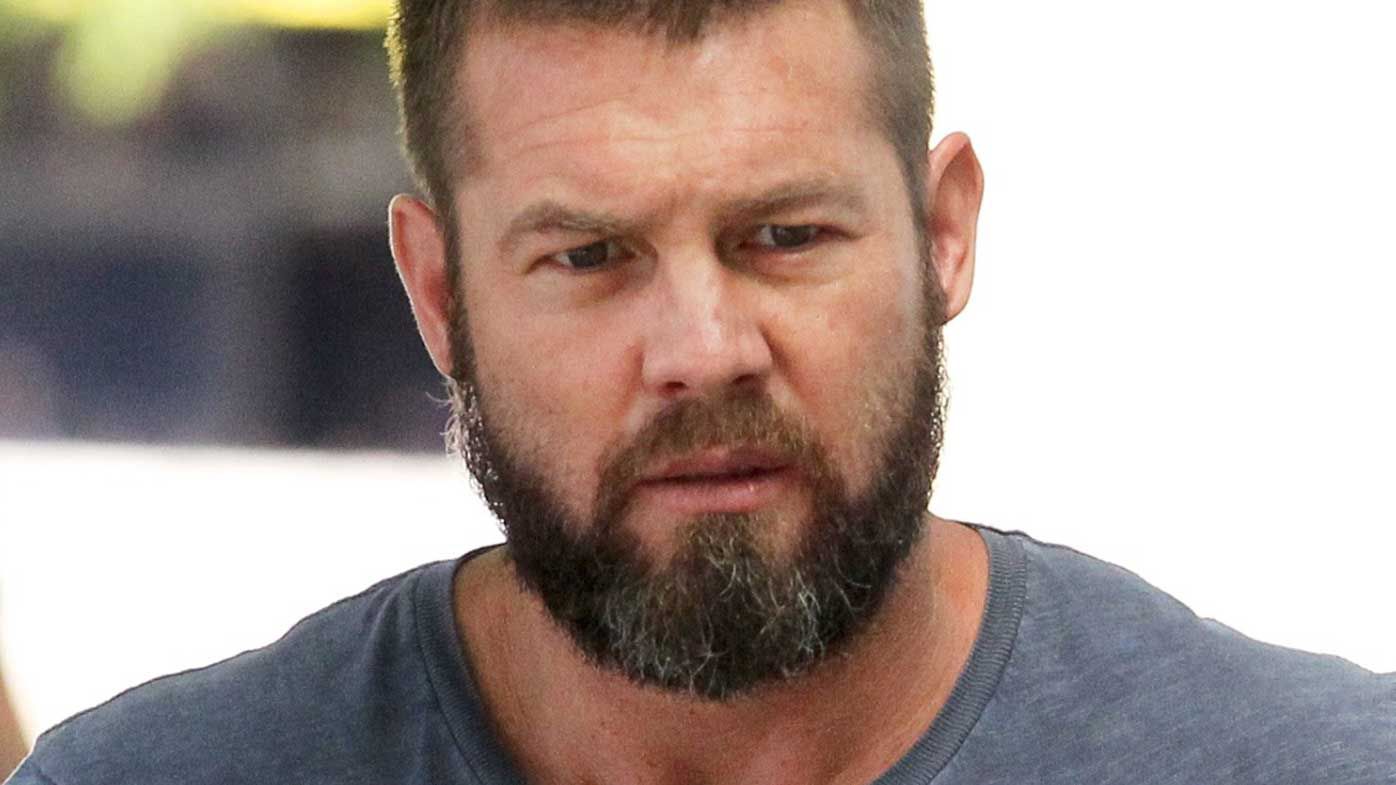 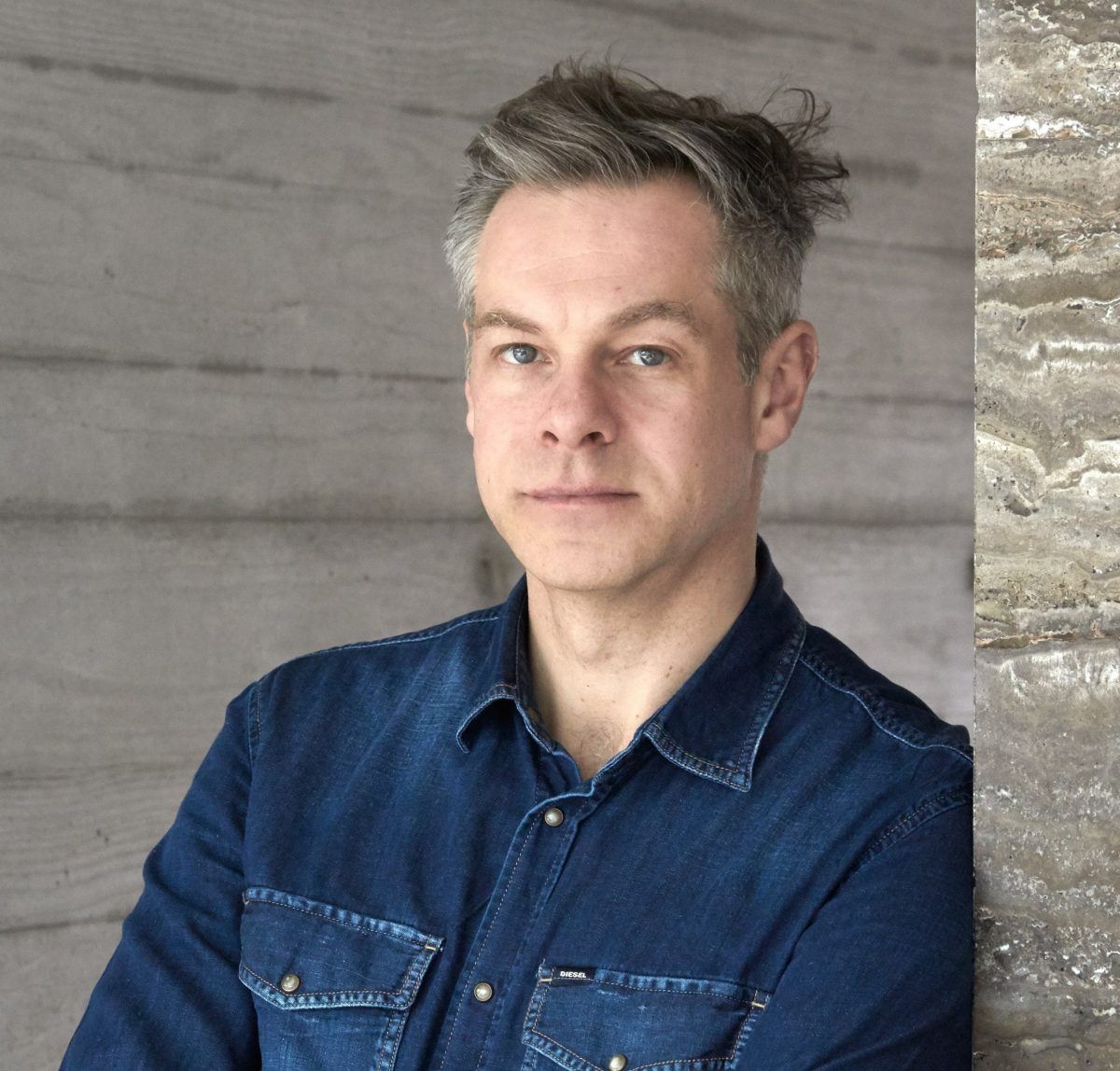 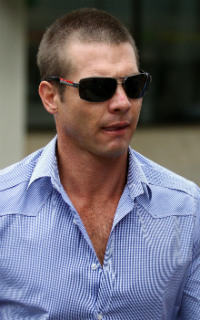 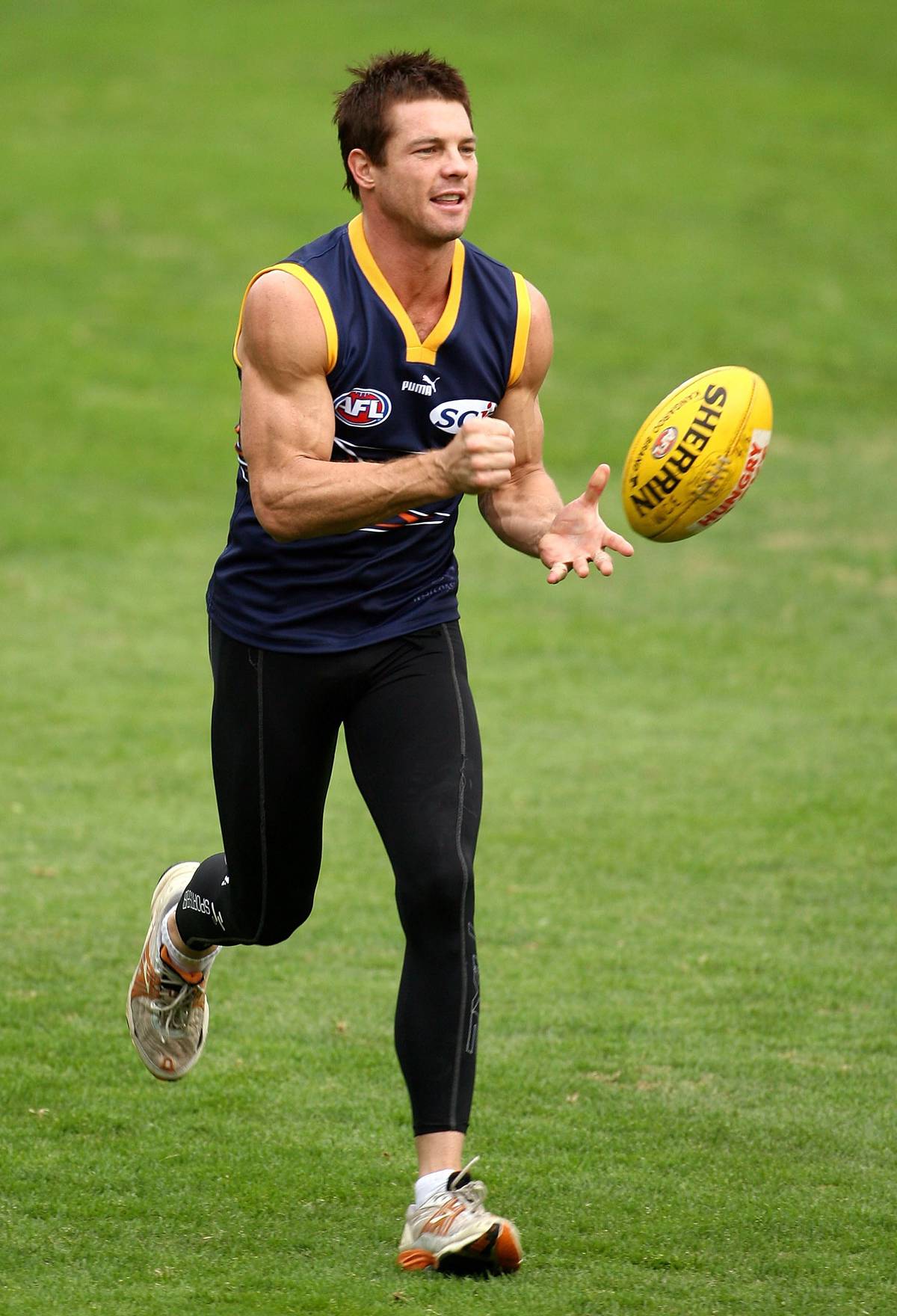 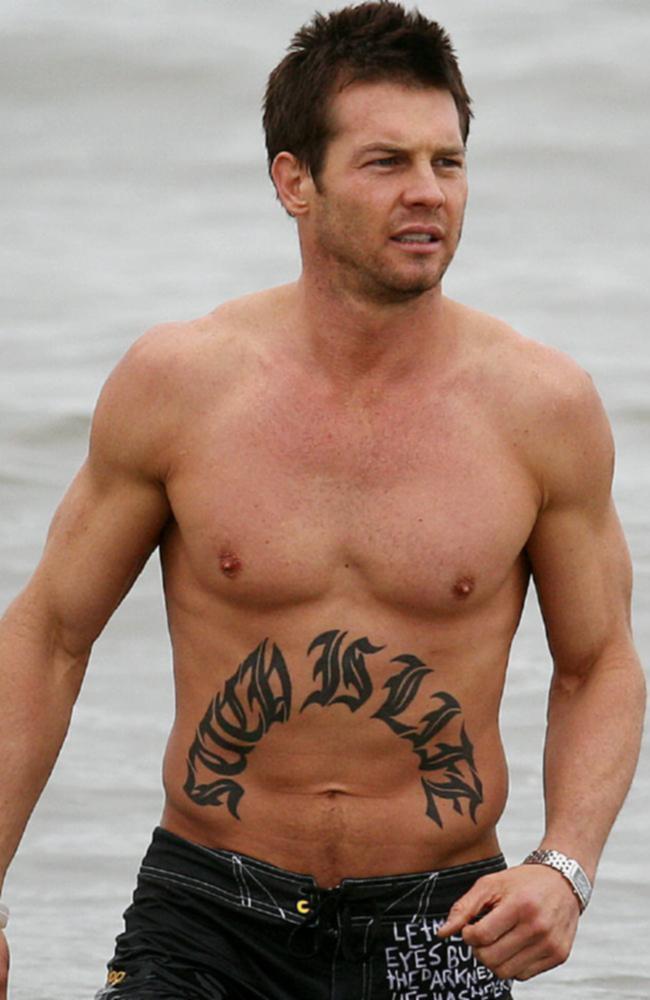 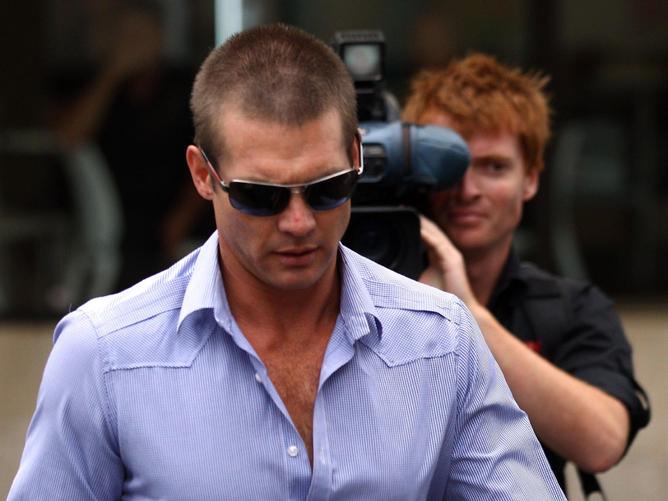 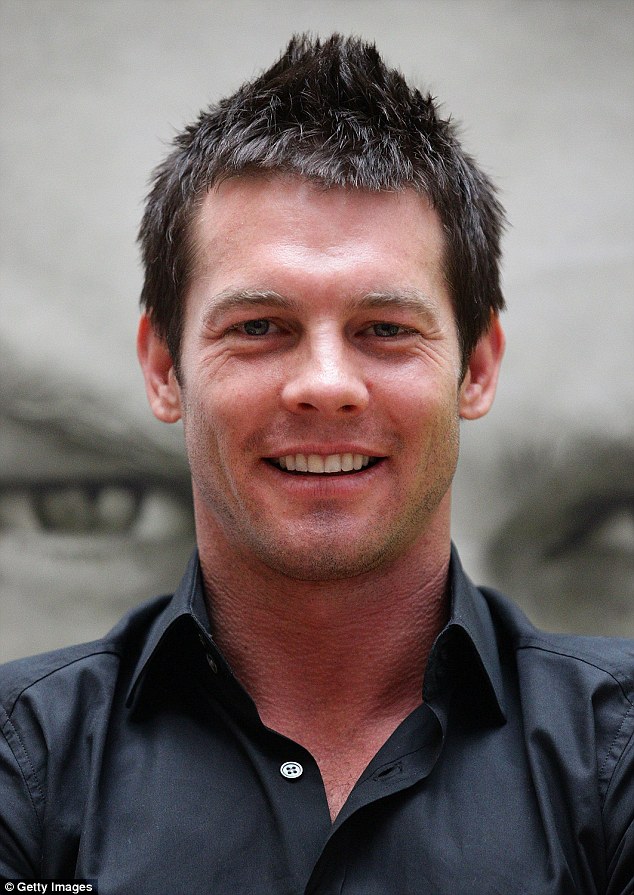 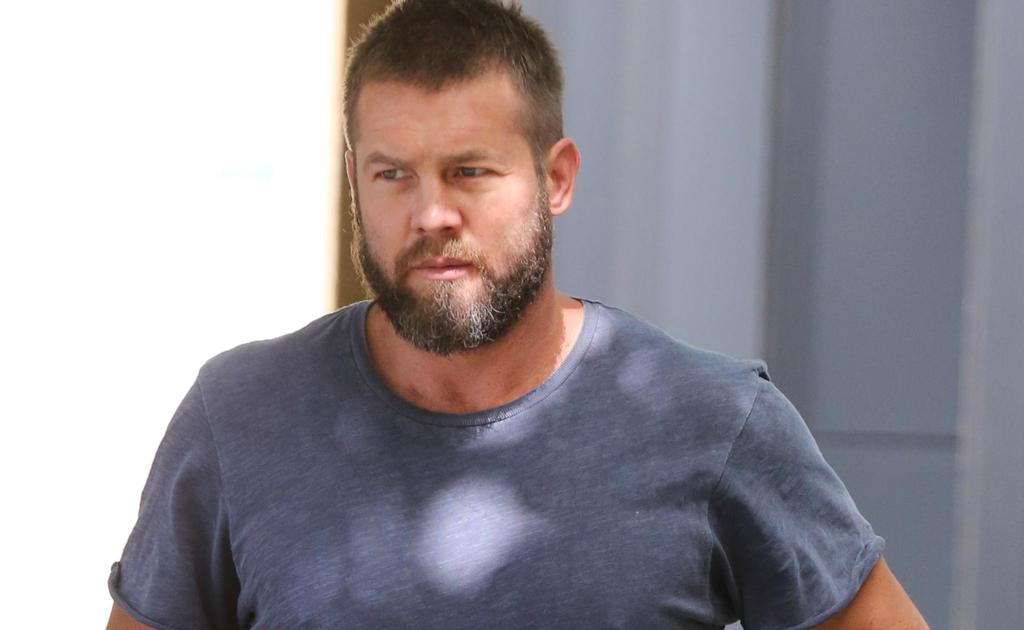 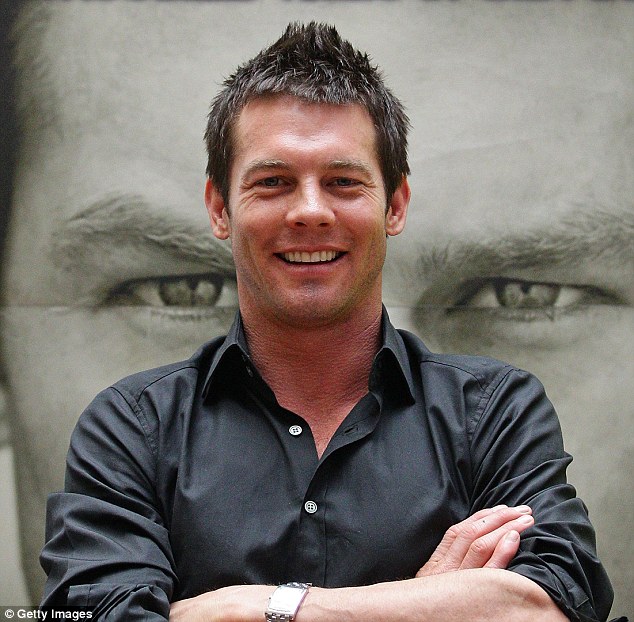 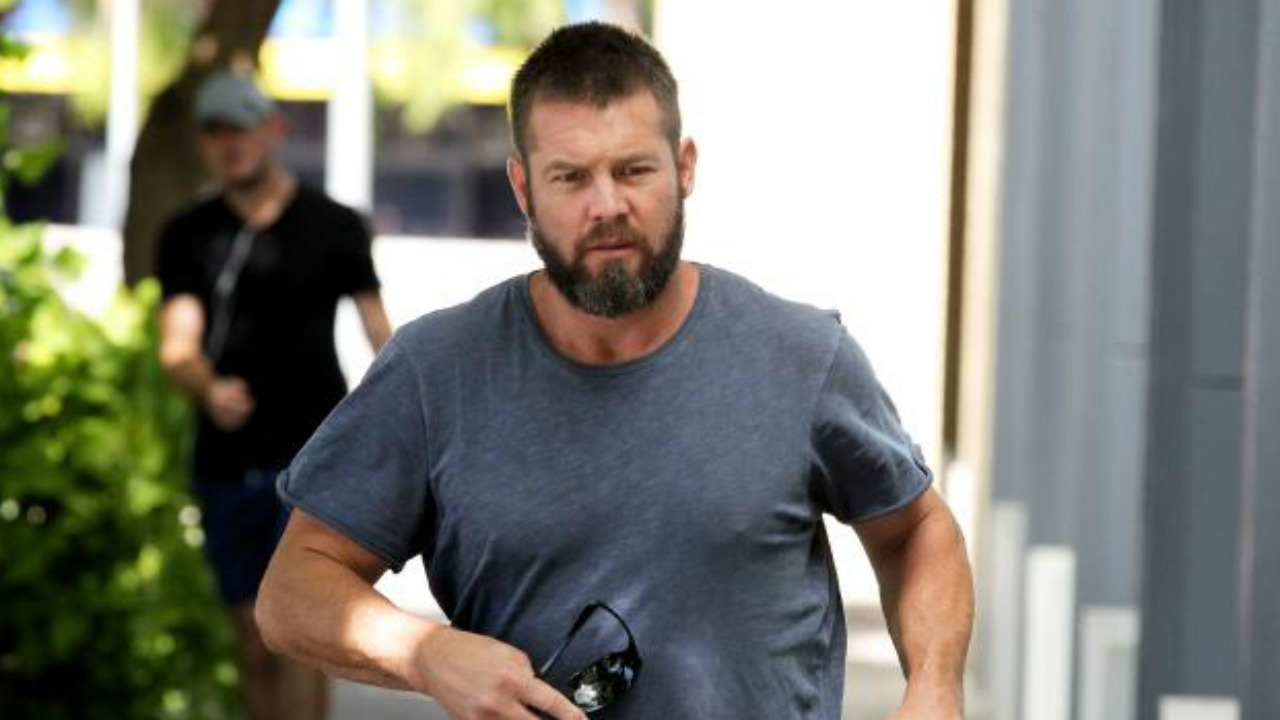 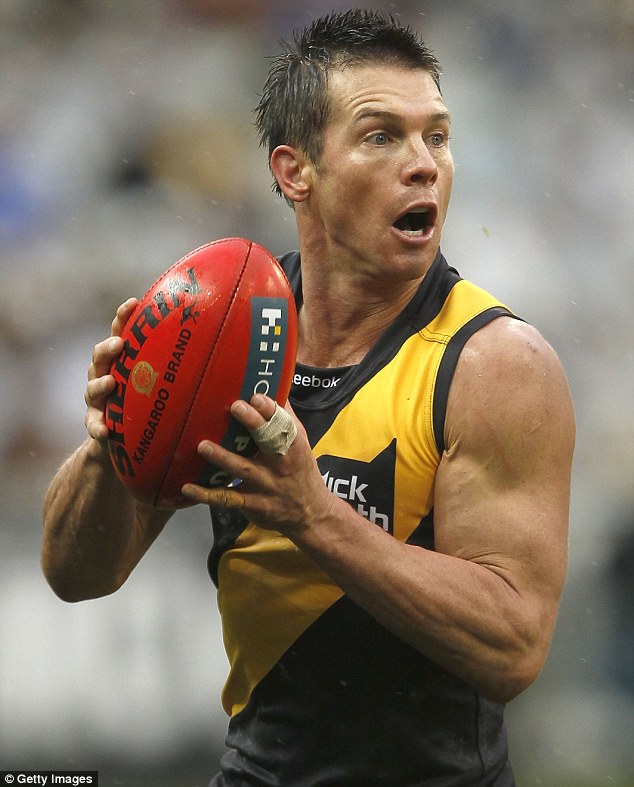 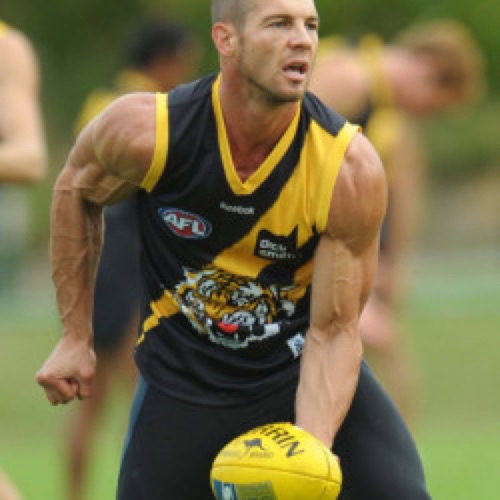