After pursuing an MFA degree from New York University, Ali began his career as a regular on television series, such as Crossing Jordan (2001–2002) and Threat Matrix (2003–2004), before his breakthrough role as Richard Tyler in the science fiction series The 4400 (2004–2007). His first major film release was in the David Fincher-directed fantasy The Curious Case of Benjamin Button (2008). He gained wider attention for his supporting role in the Netflix political thriller series House of Cards (2013–2016), as Boggs in the final two films of The Hunger Games film series, and as Cornell "Cottonmouth" Stokes in the Luke Cage series. 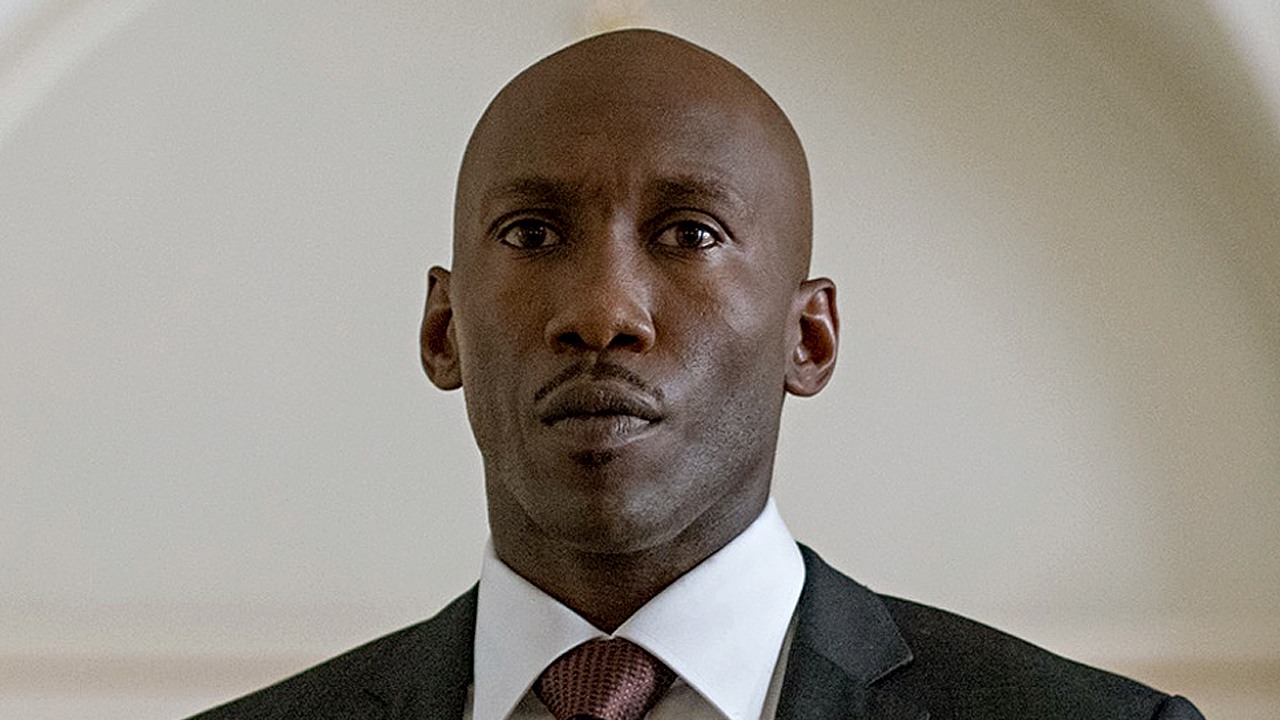 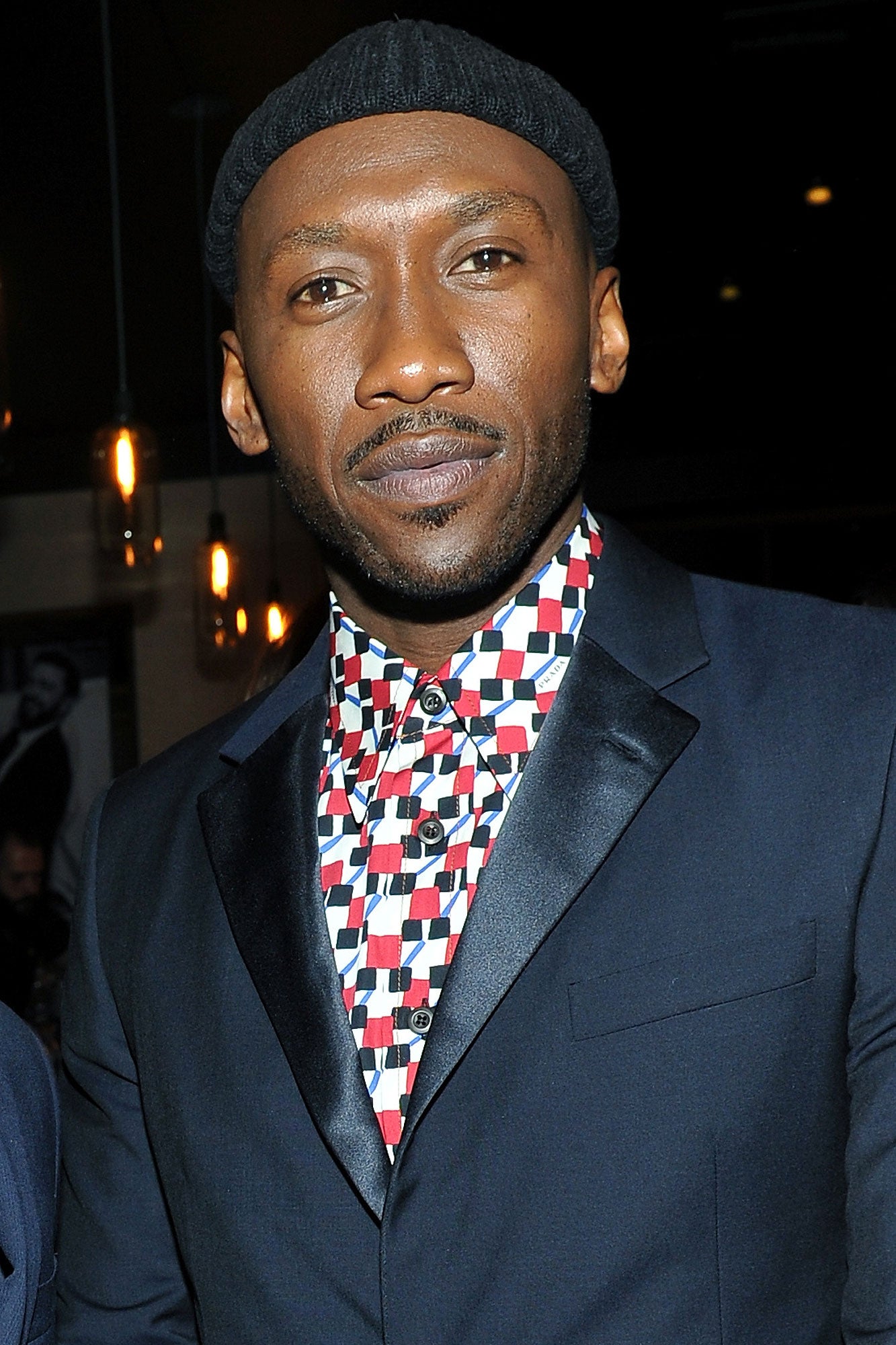 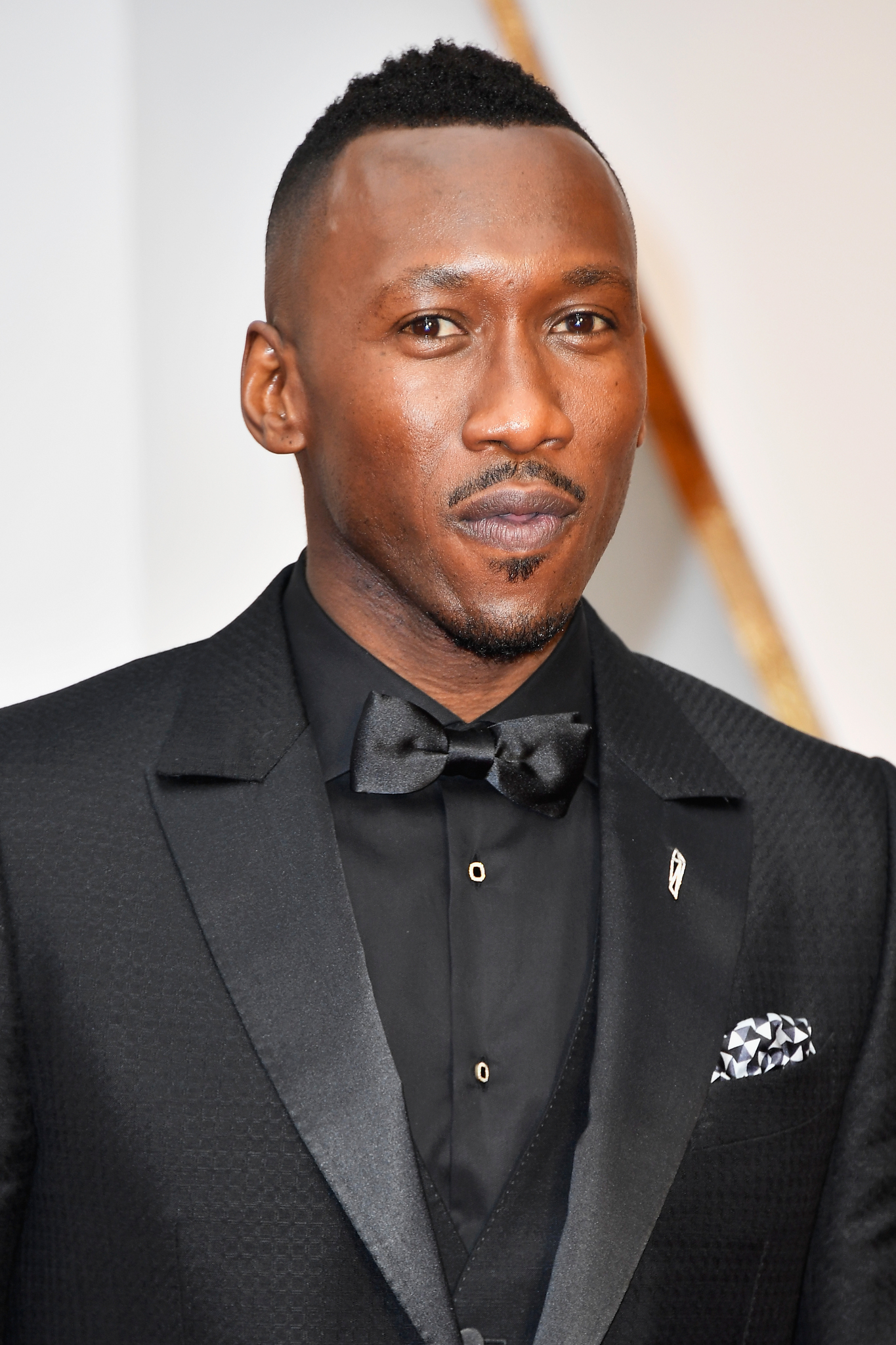 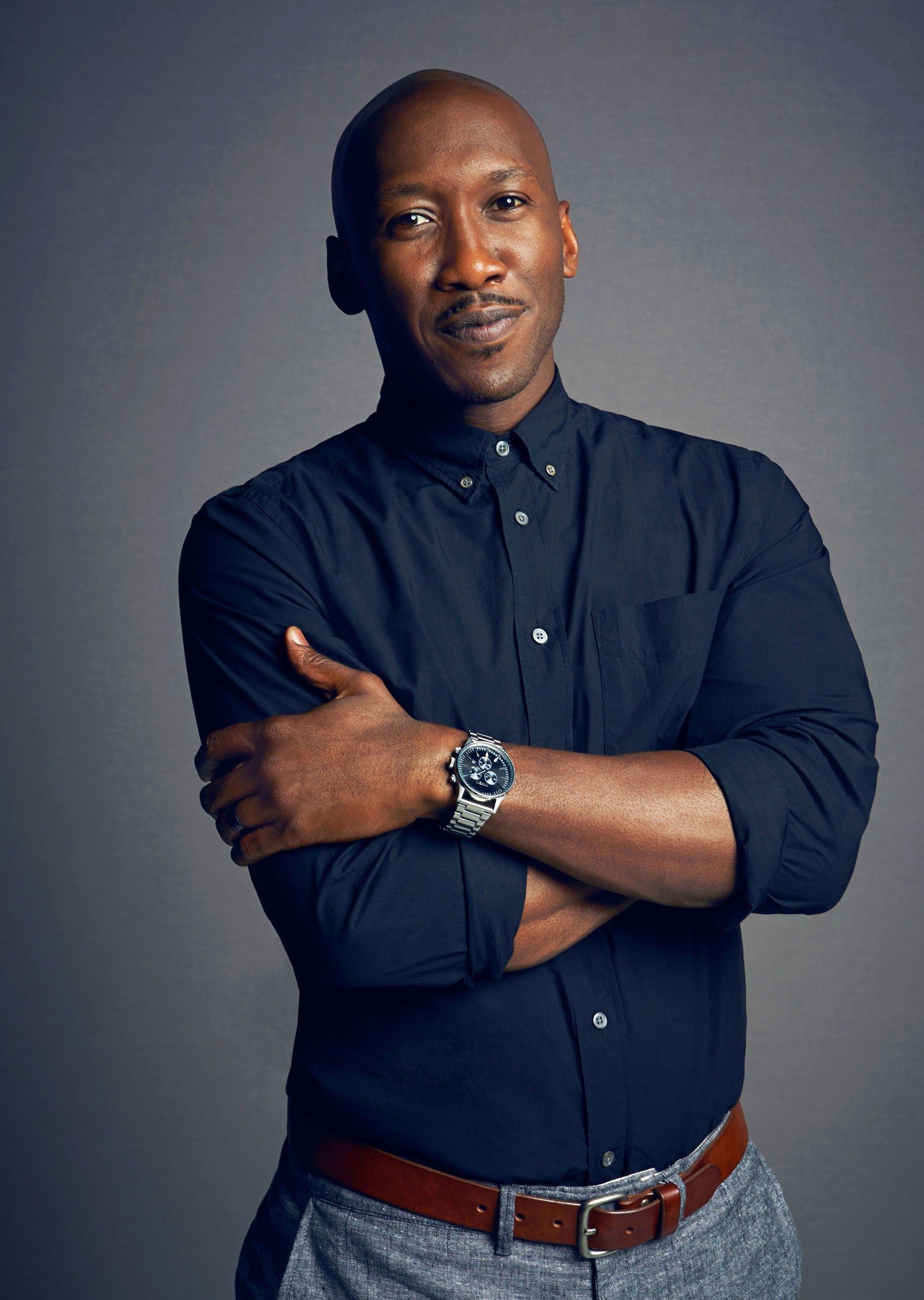 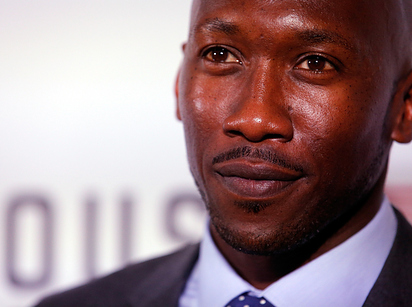 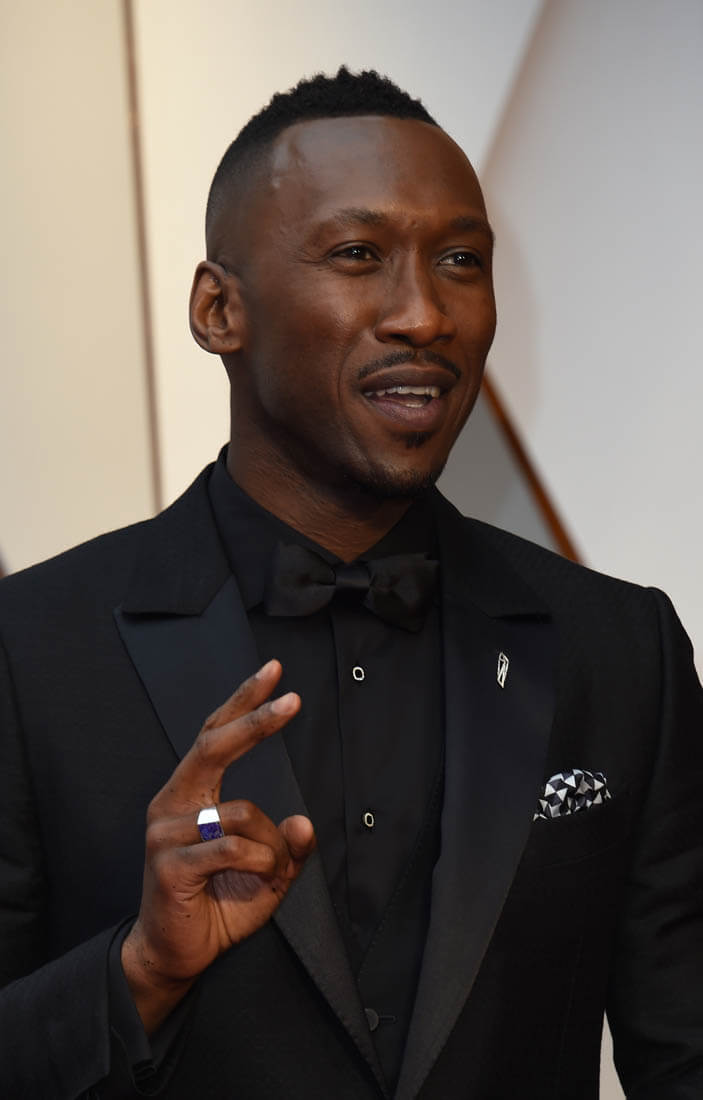 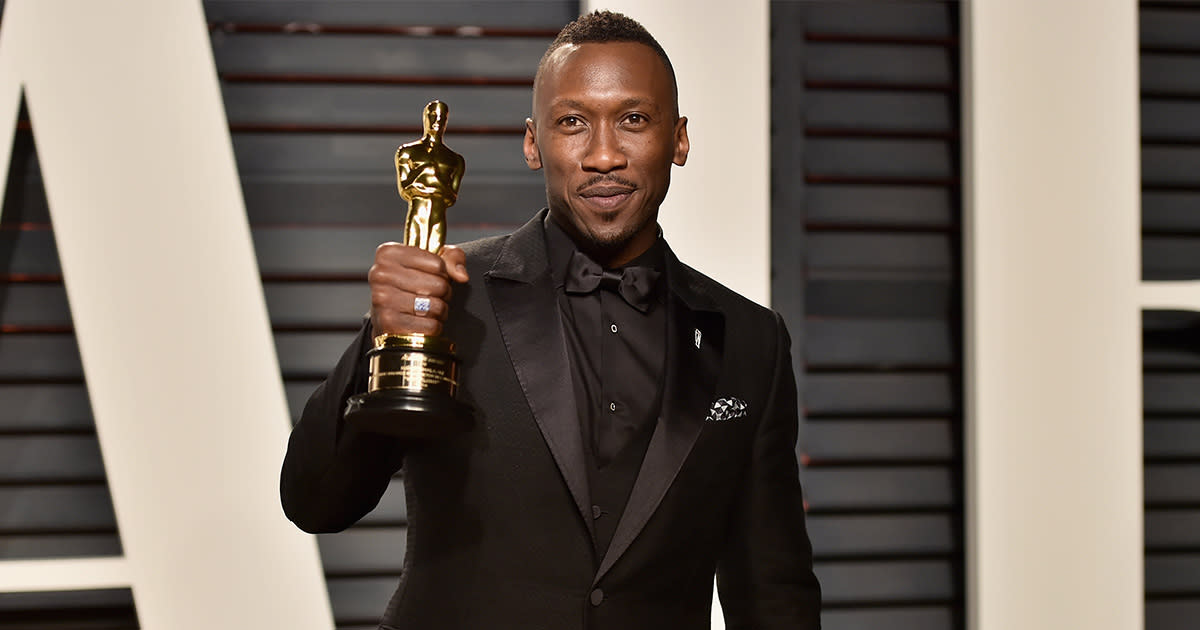