Shang-Chi[a] is a fictional superhero appearing in American comic books published by Marvel Comics. The character was created by writer Steve Englehart and artist Jim Starlin, first appearing in Special Marvel Edition #15 (cover-dated December 1973) in the Bronze Age of Comic Books. Often referred to as the "Master of Kung Fu", Shang-Chi is proficient in numerous unarmed and weaponry-based wushu styles, including the use of the gùn, nunchaku, and jian. In later years, he gains the power to create countless duplicates of himself and joins the Avengers. 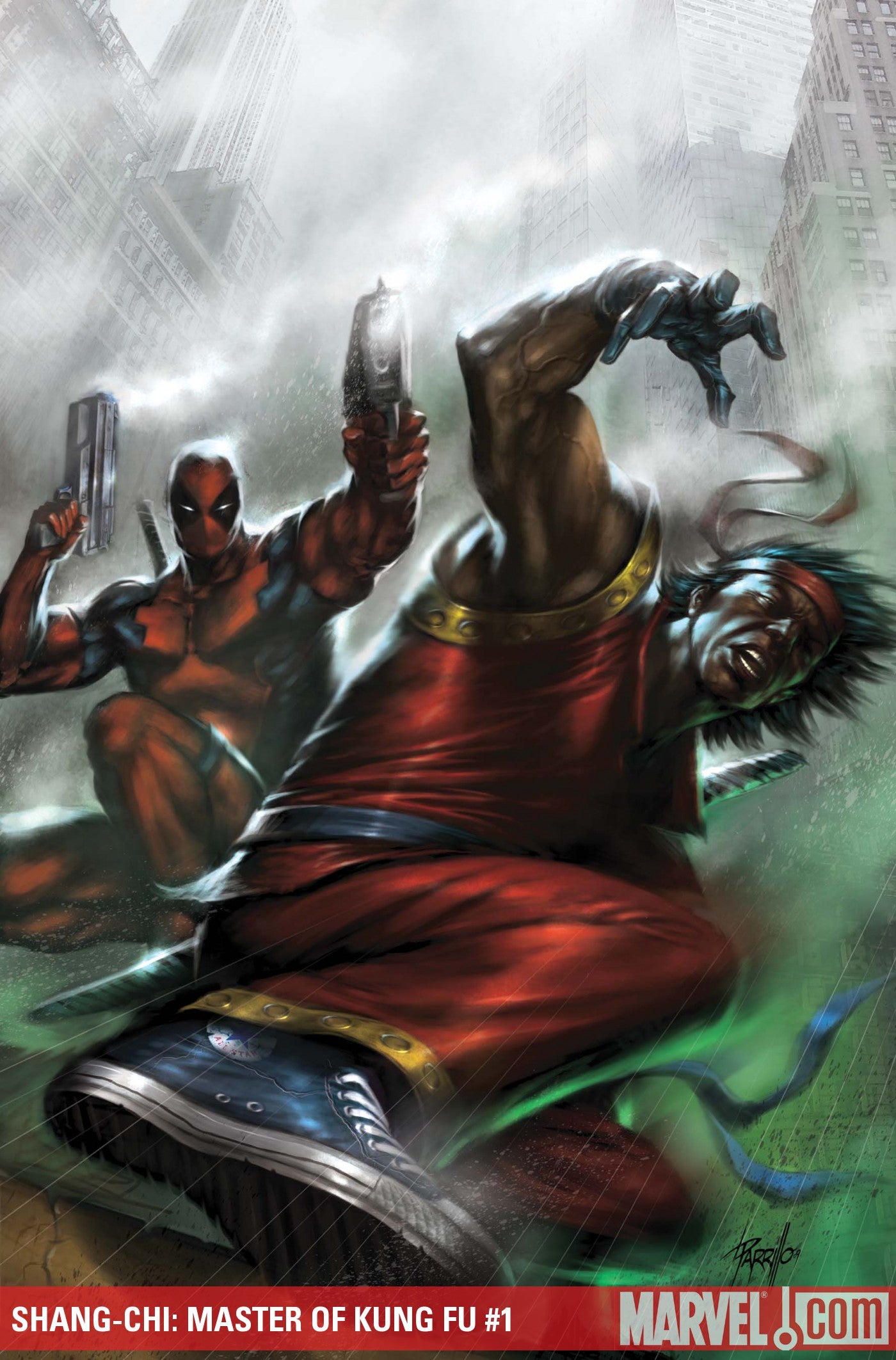 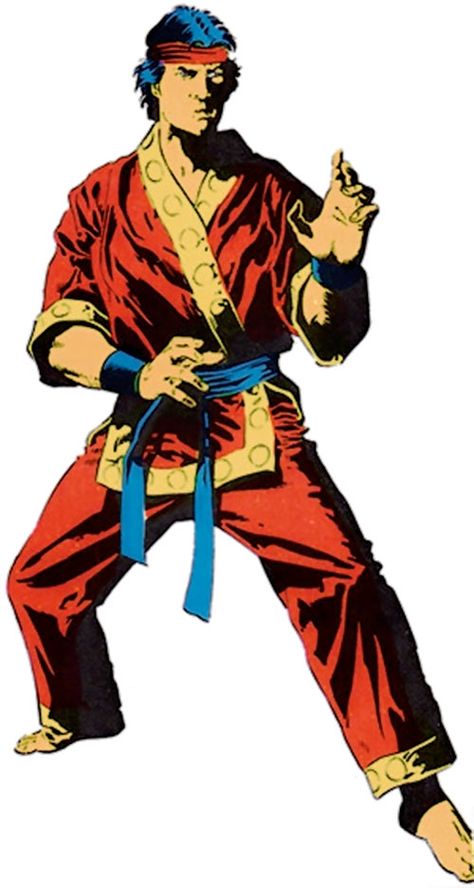 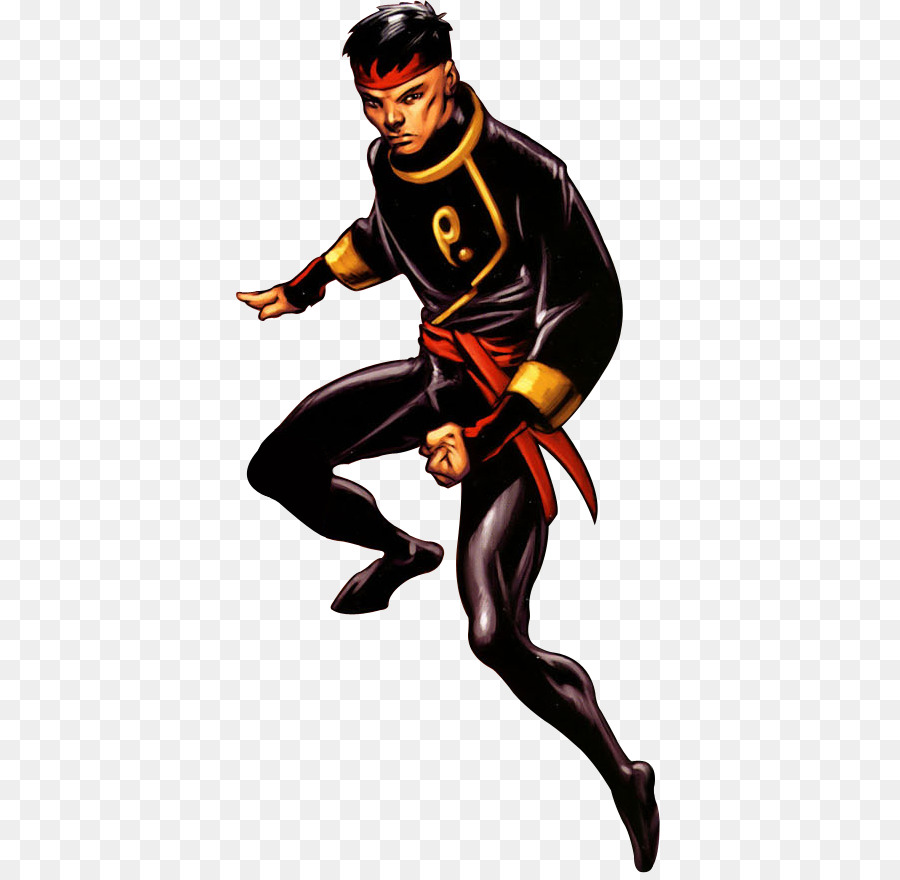 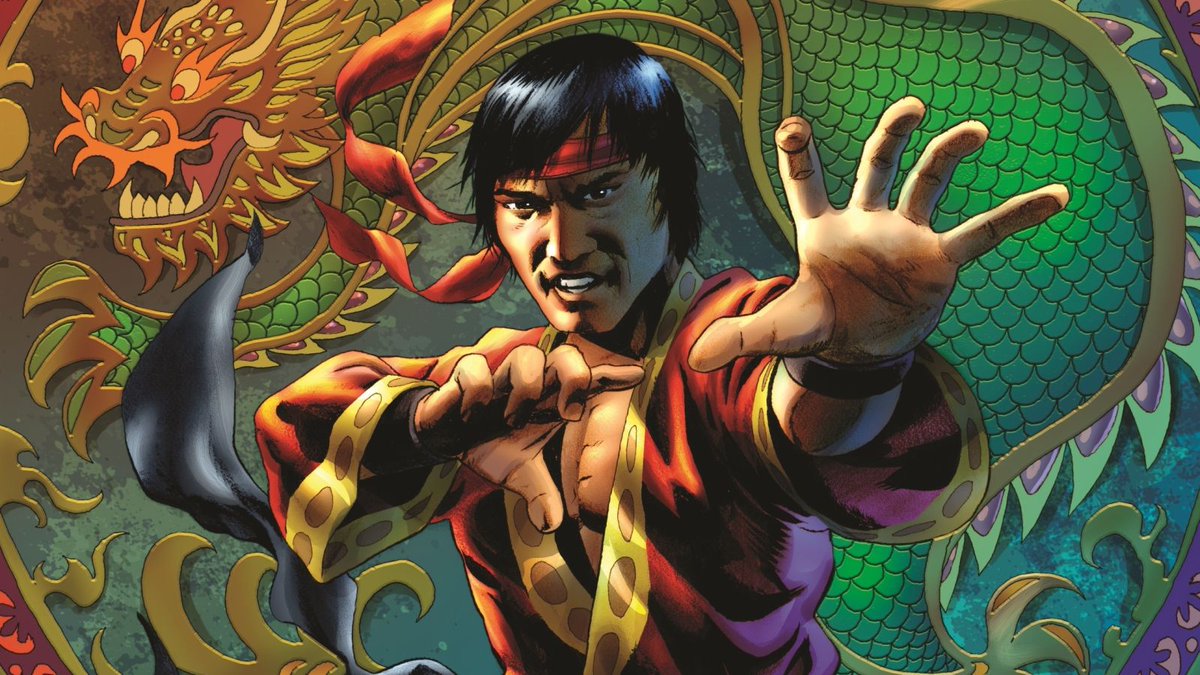 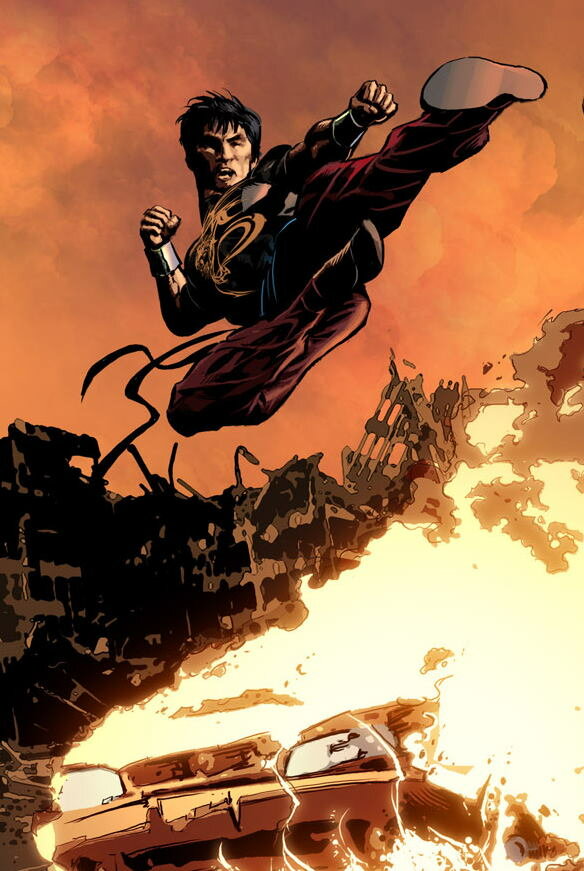 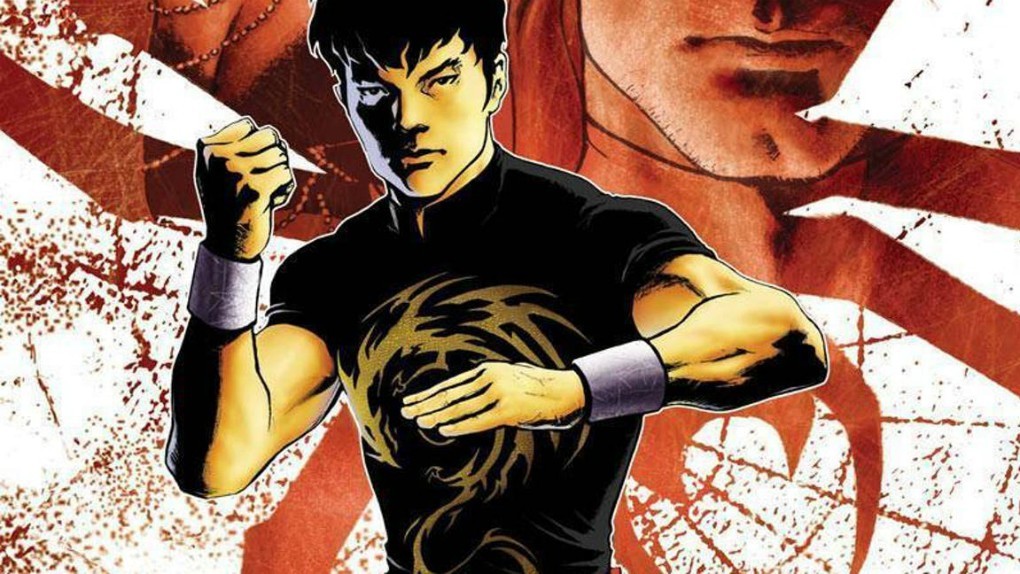 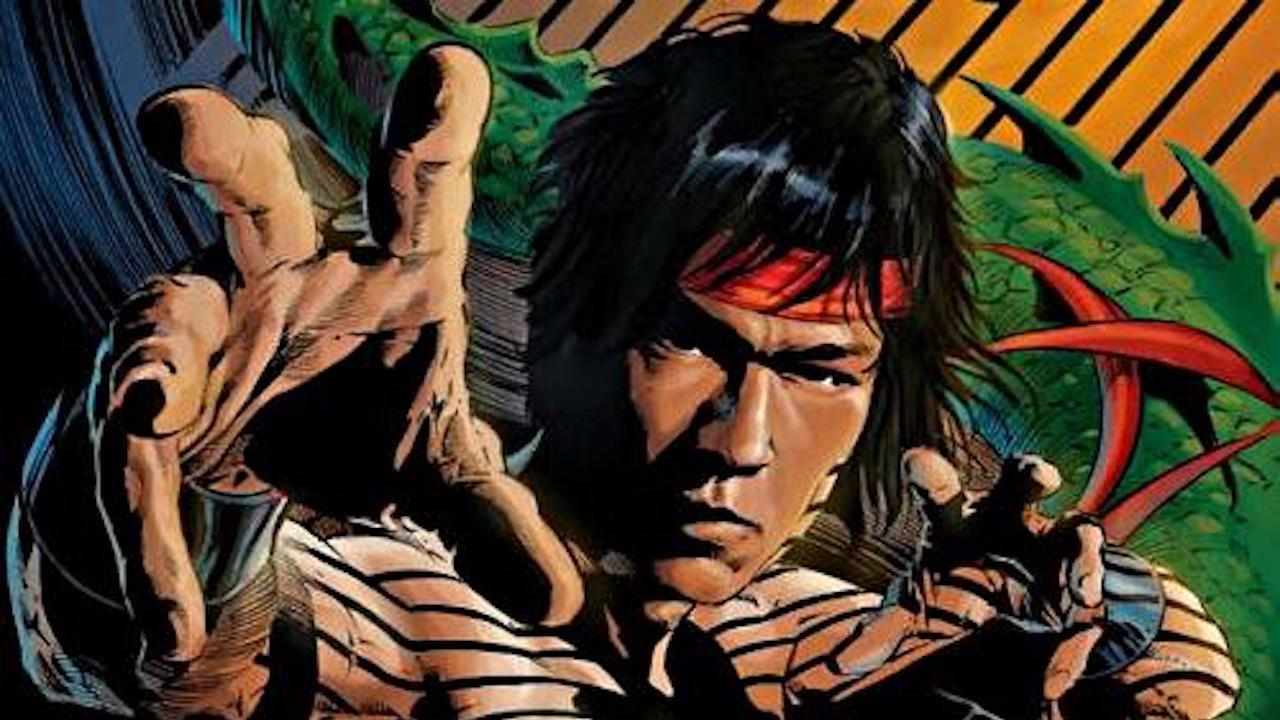 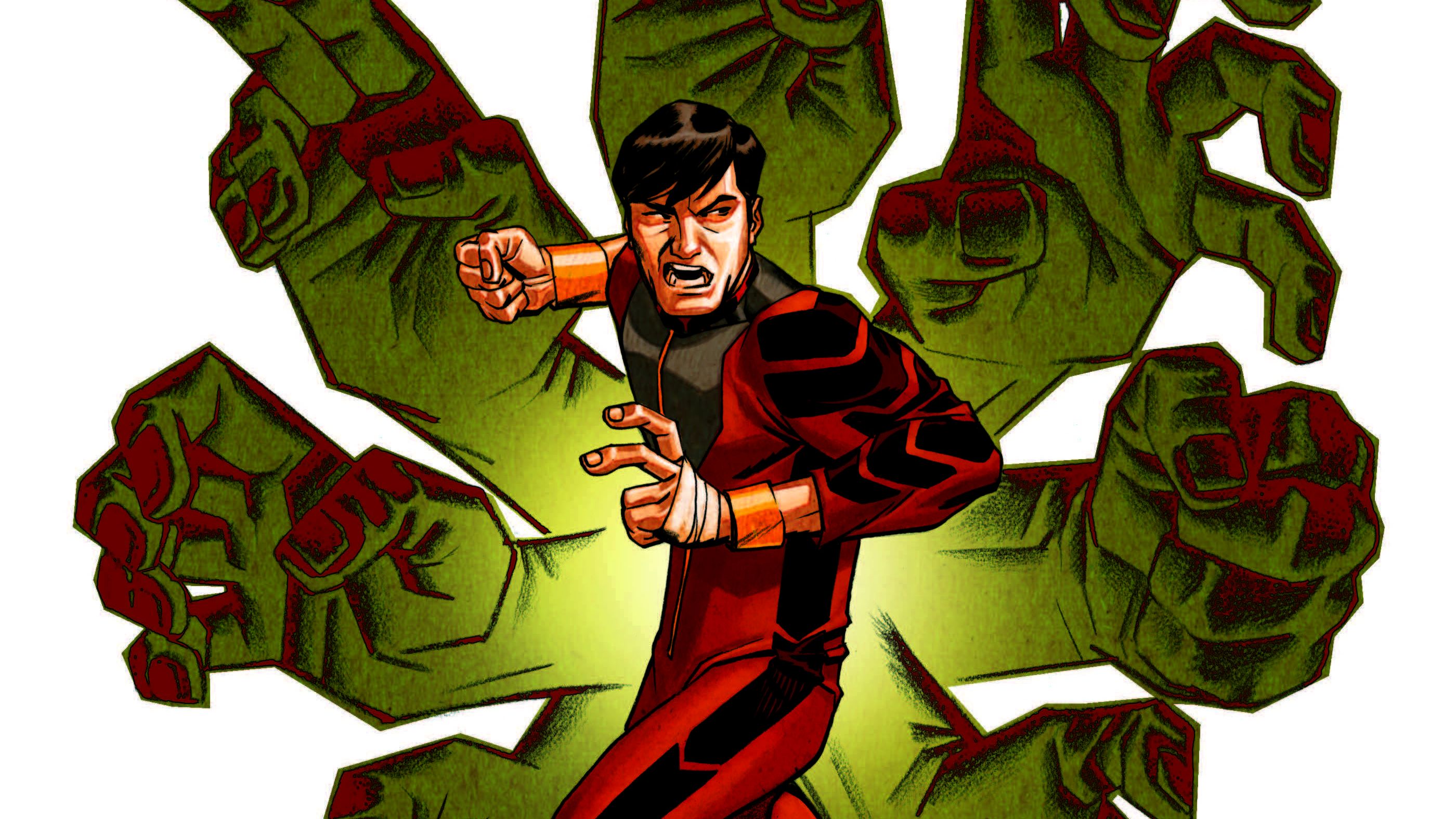 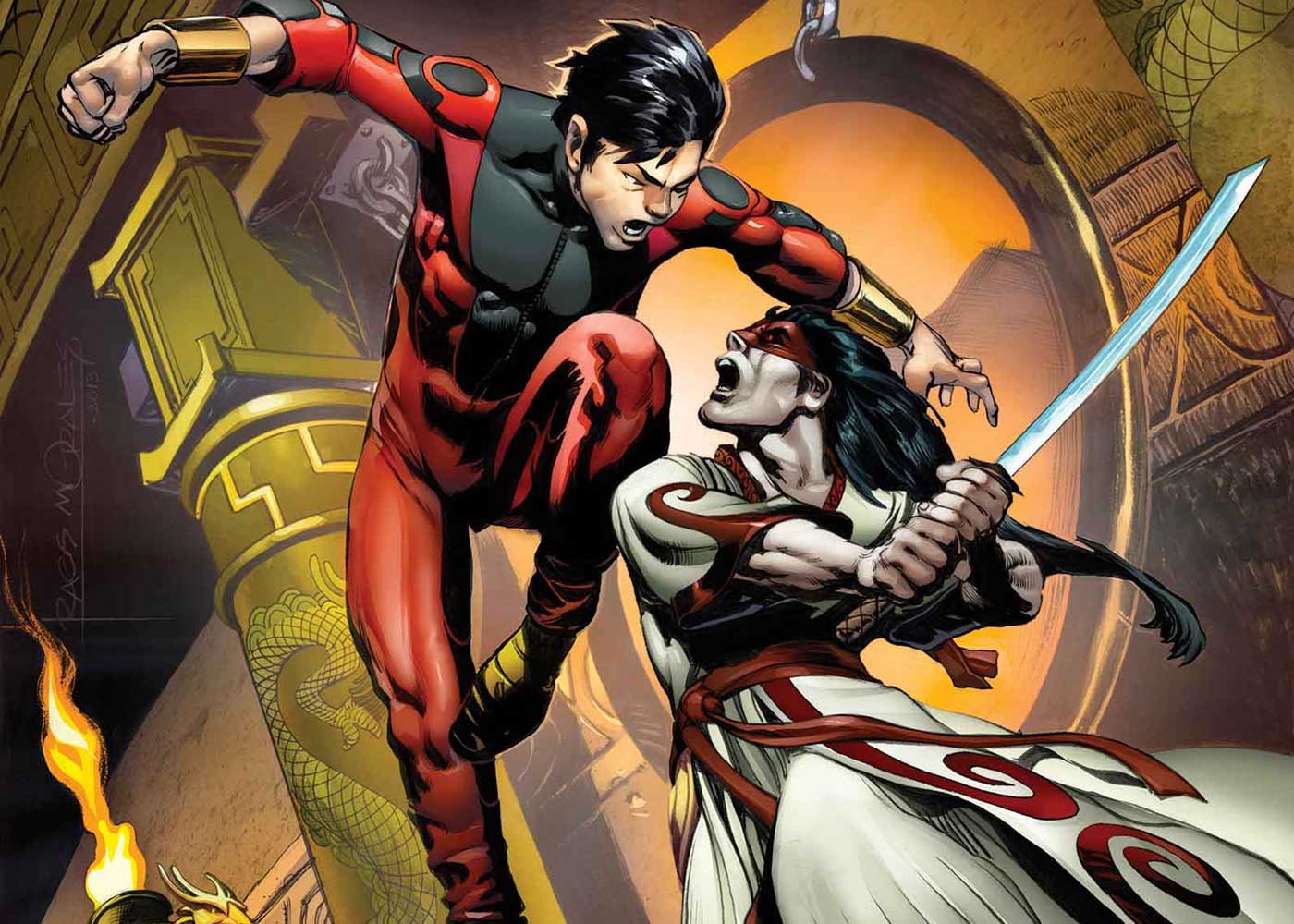 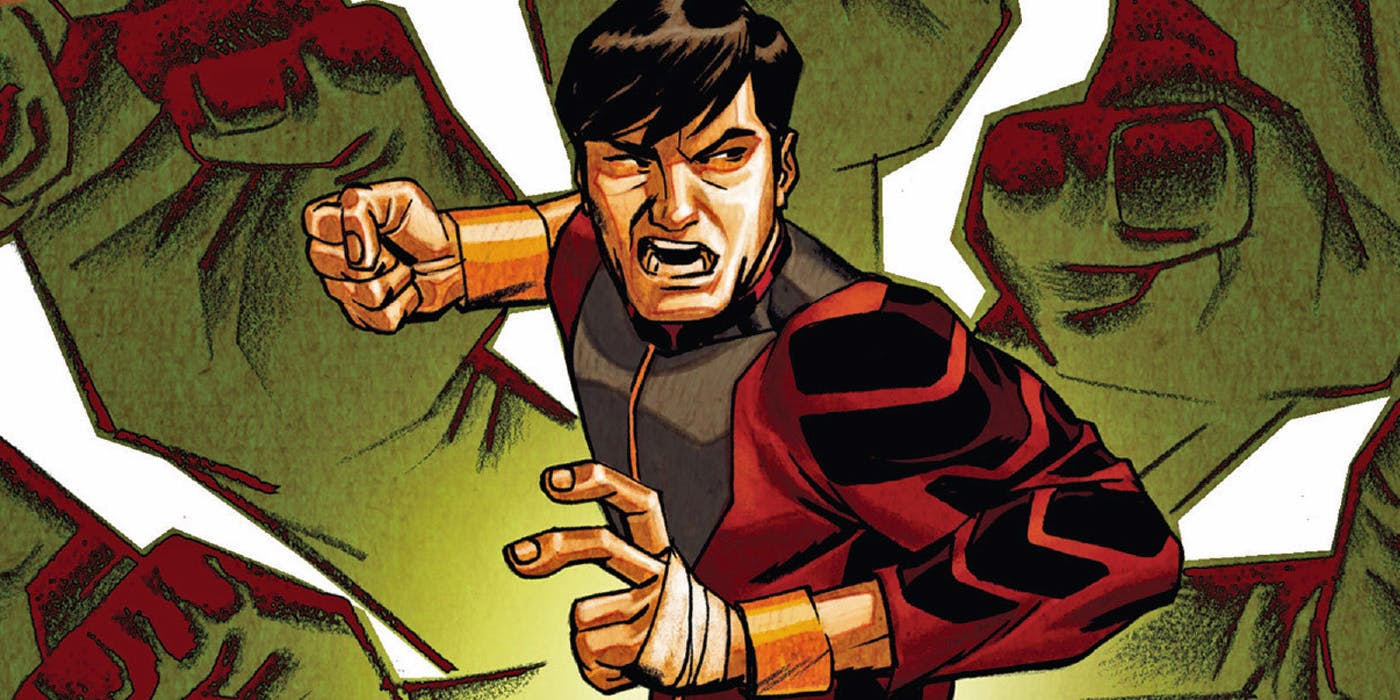 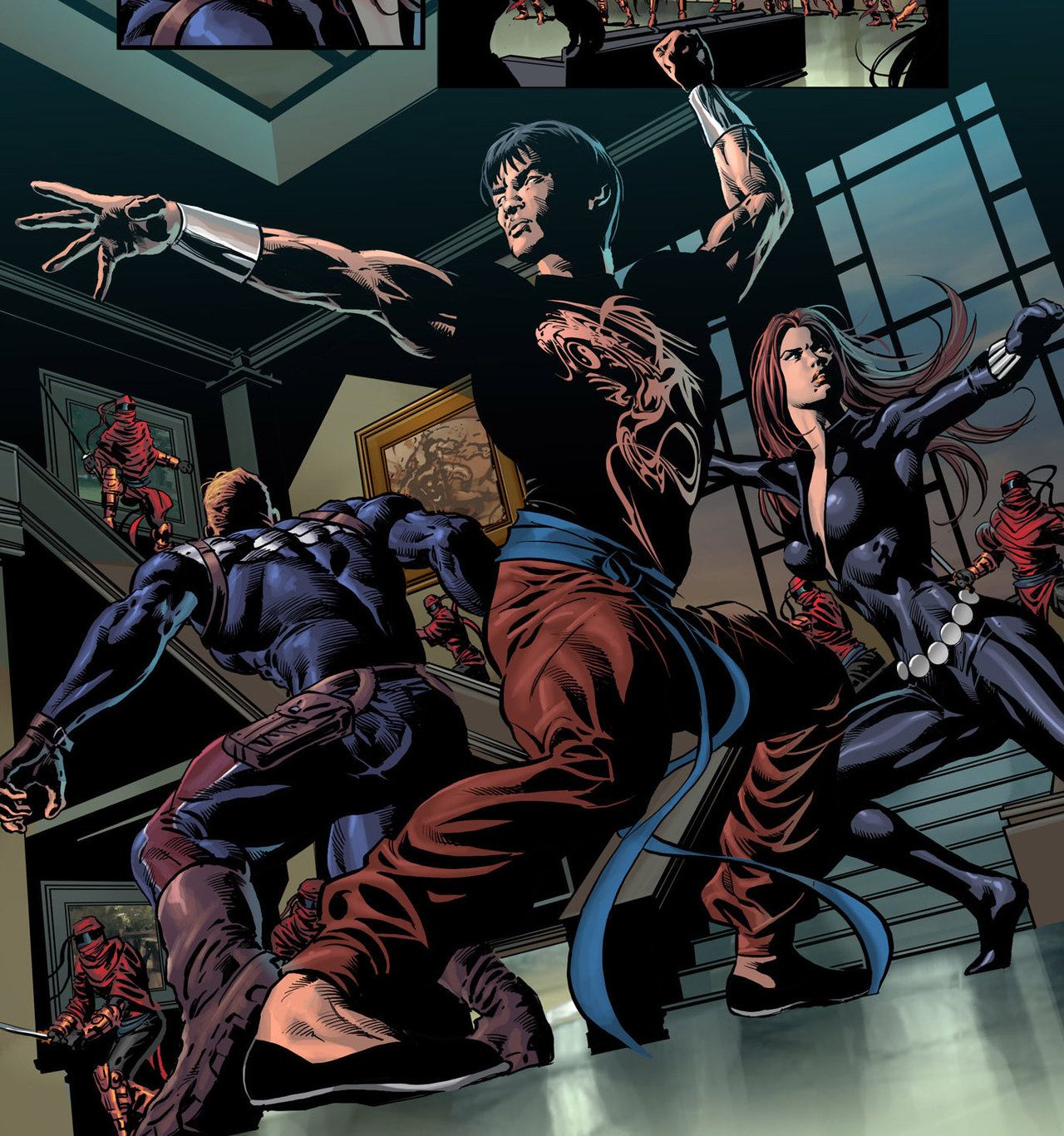 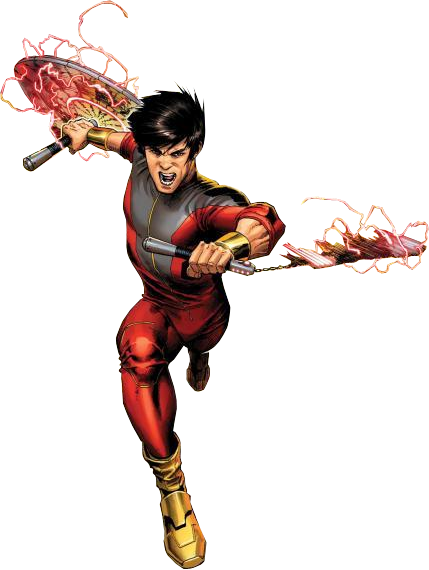 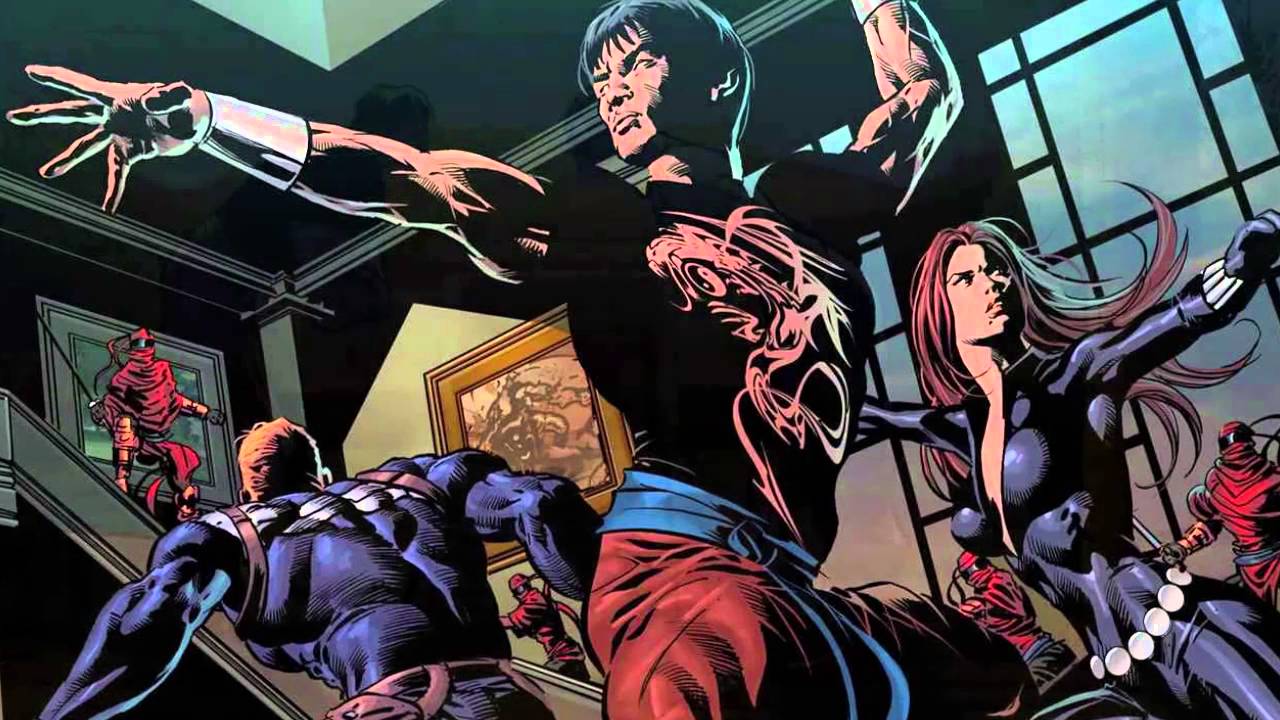 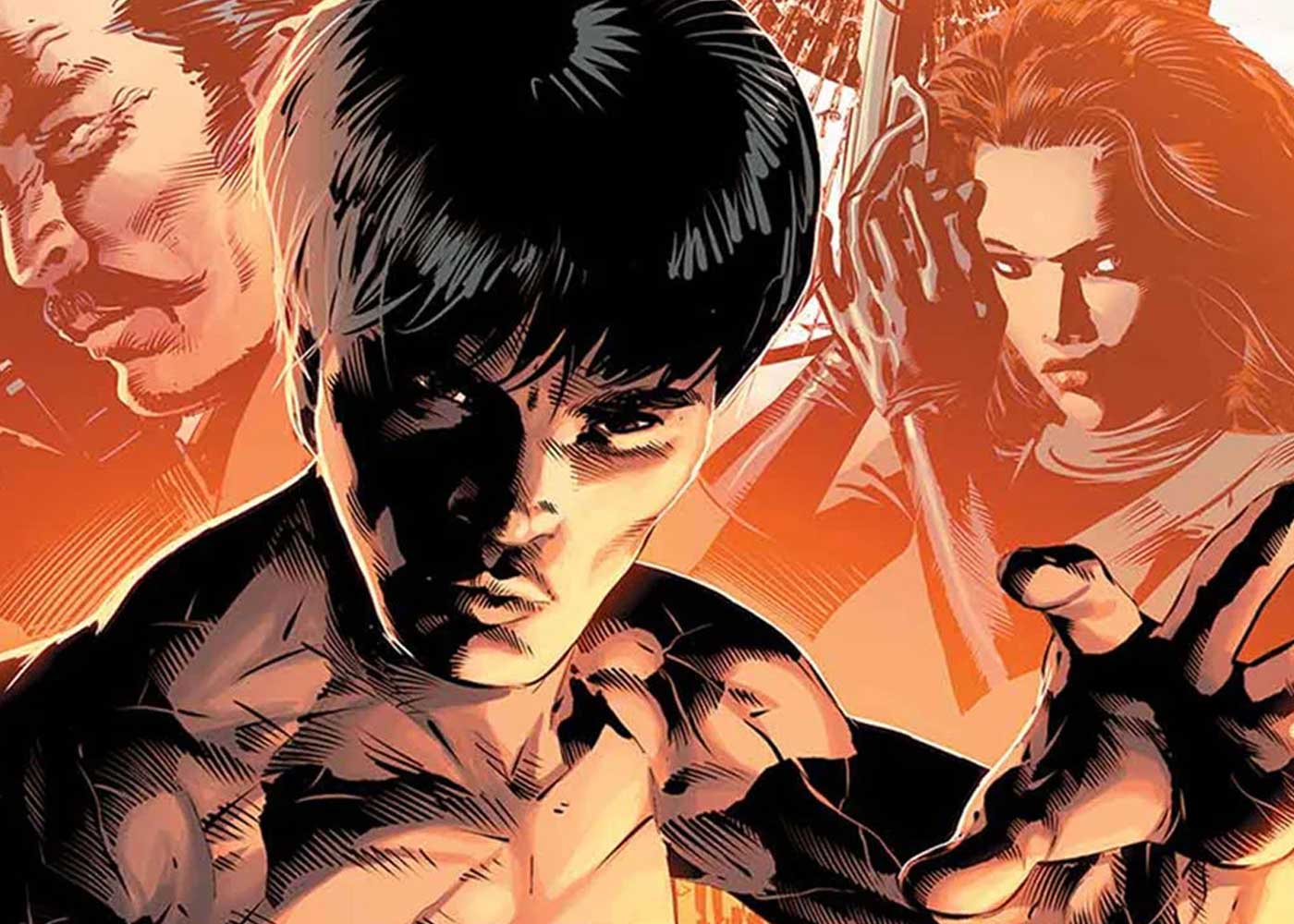