A wallaby is a small or mid-sized macropod native to Australia and New Guinea, with introduced populations in New Zealand , UK and other countries. They belong to the same taxonomic family as kangaroos and sometimes the same genus, but kangaroos are specifically categorised into the six largest species of the family. The term wallaby is an informal designation generally used for any macropod that is smaller than a kangaroo or wallaroo that has not been designated otherwise. 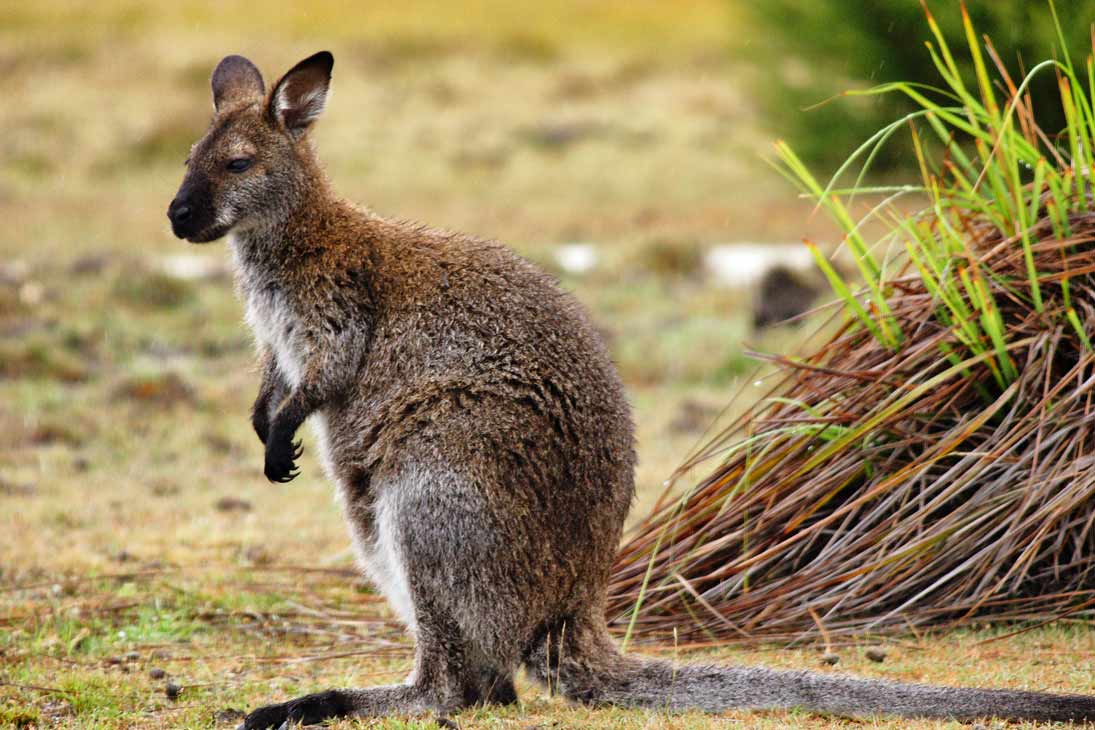 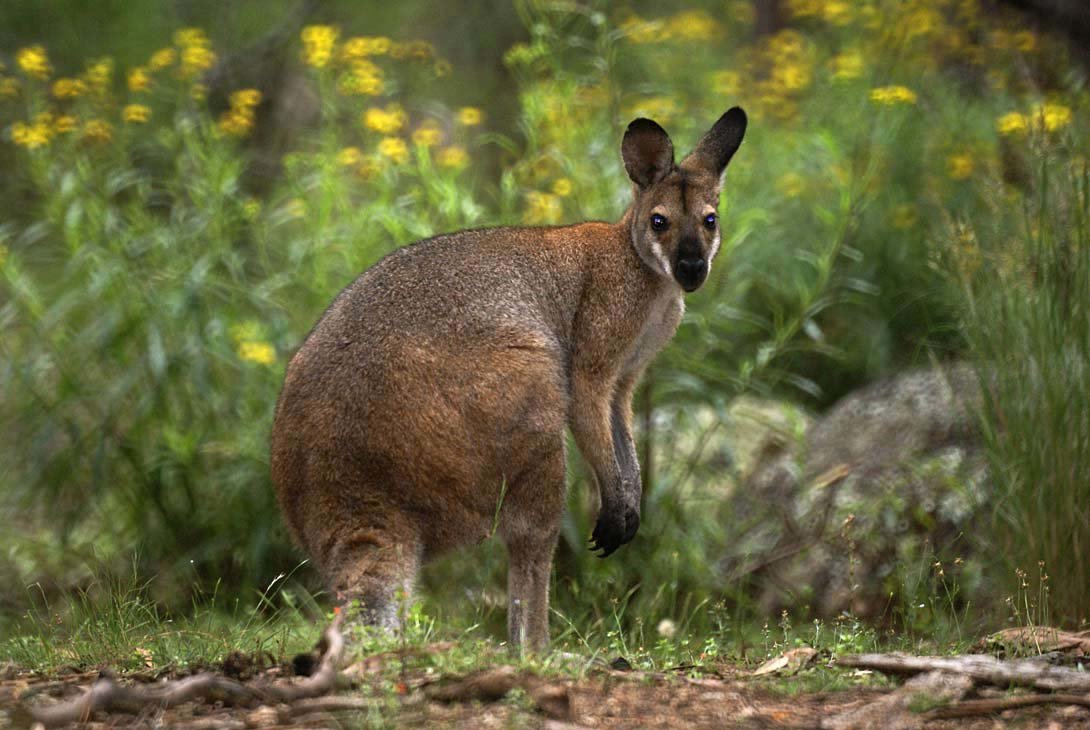 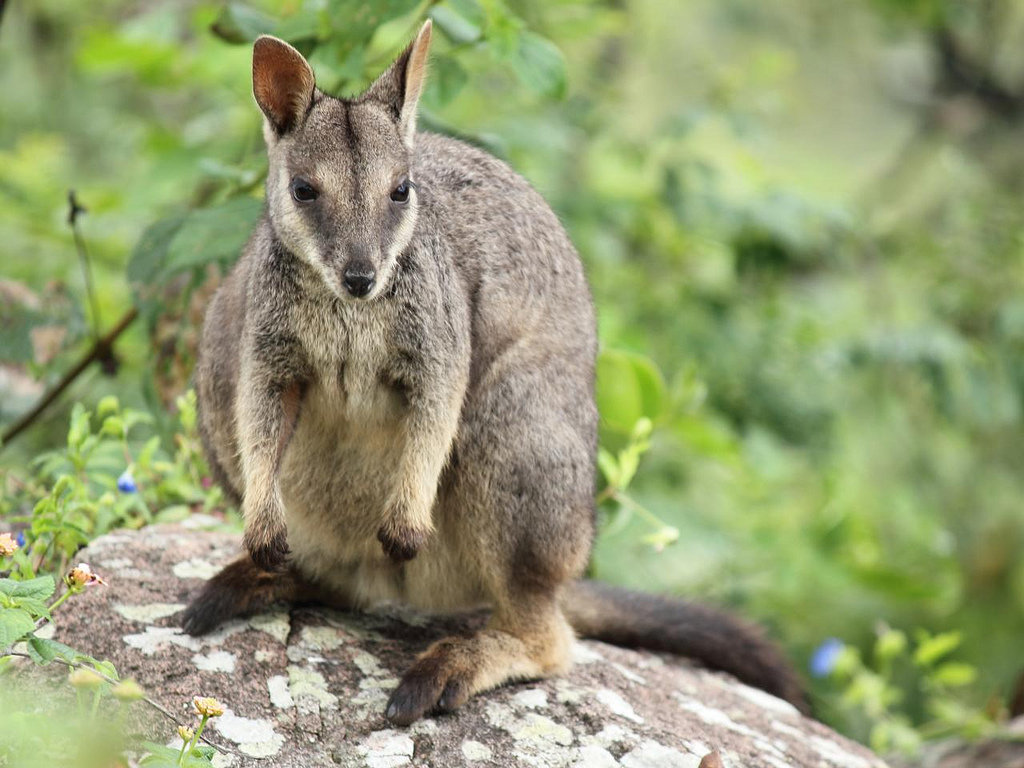 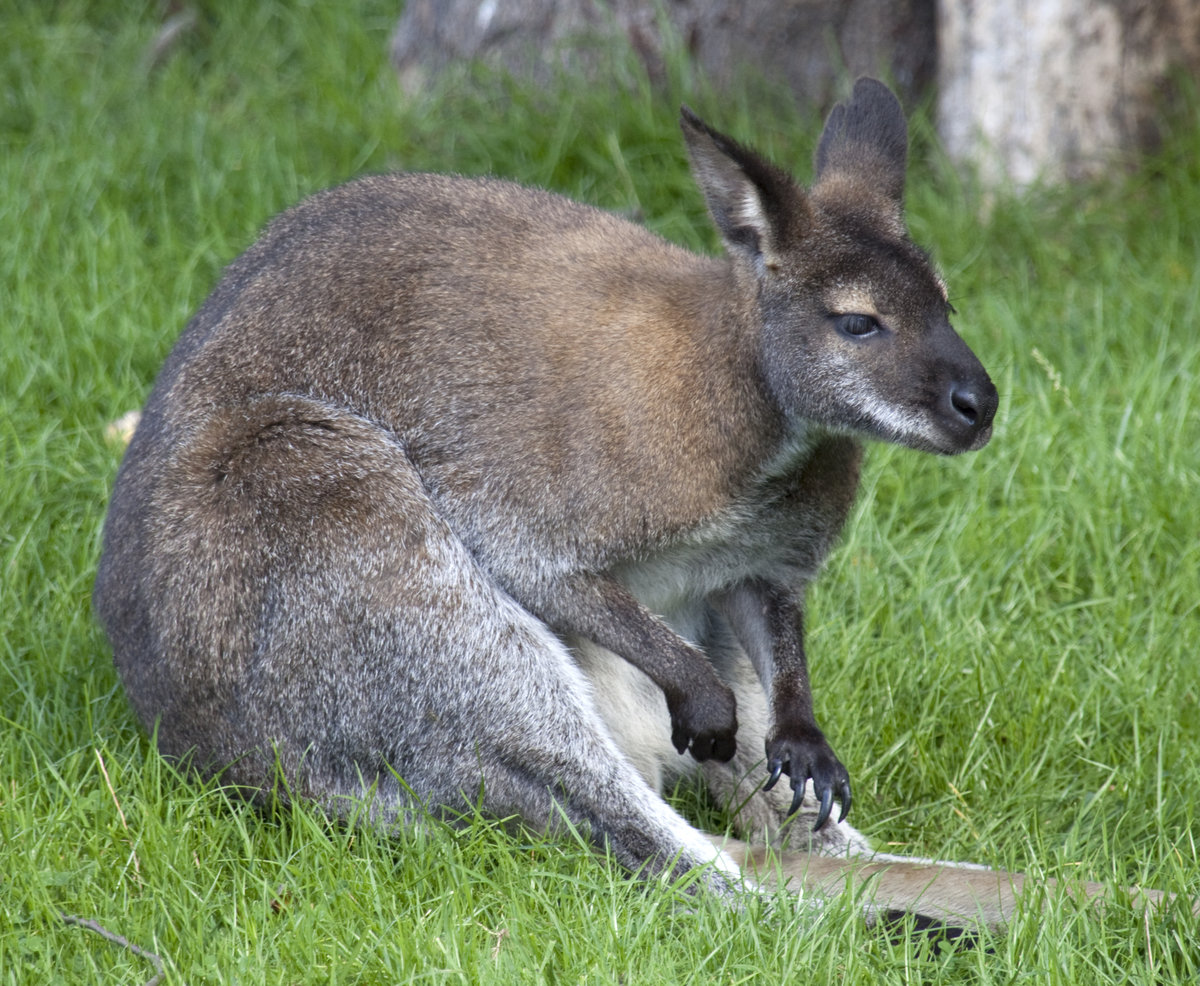 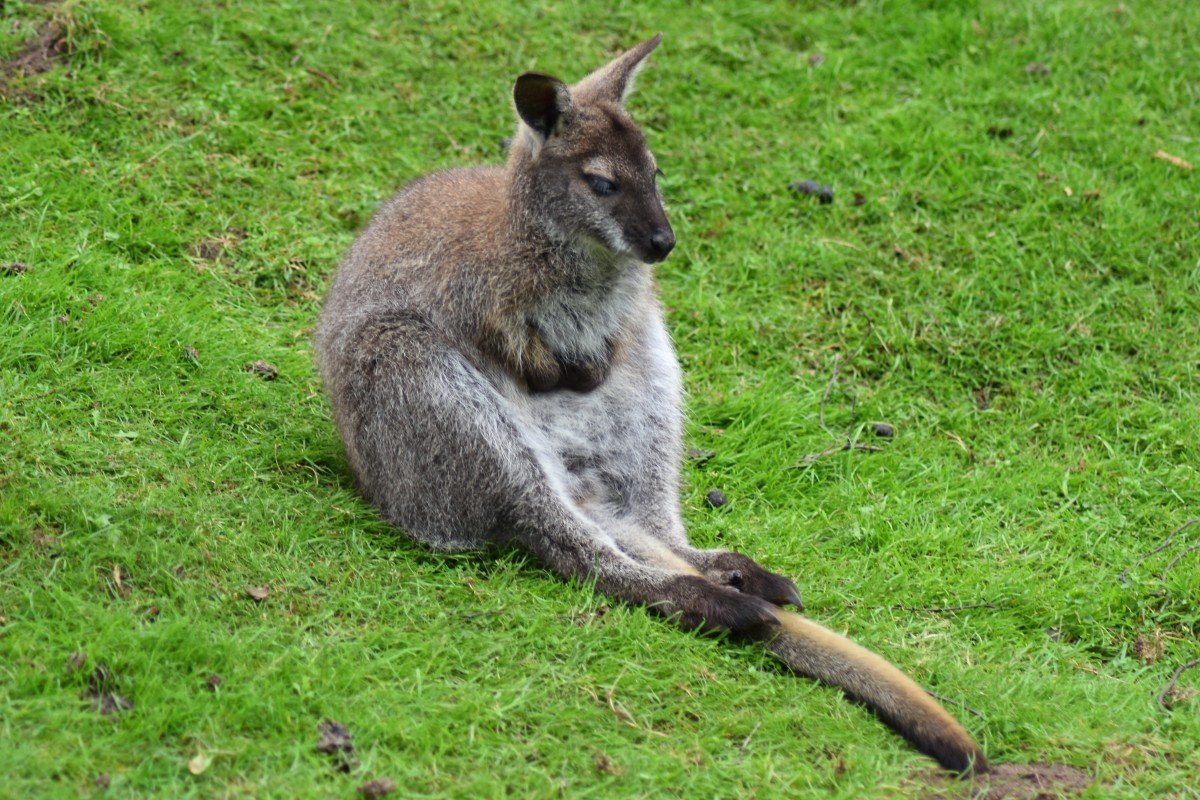 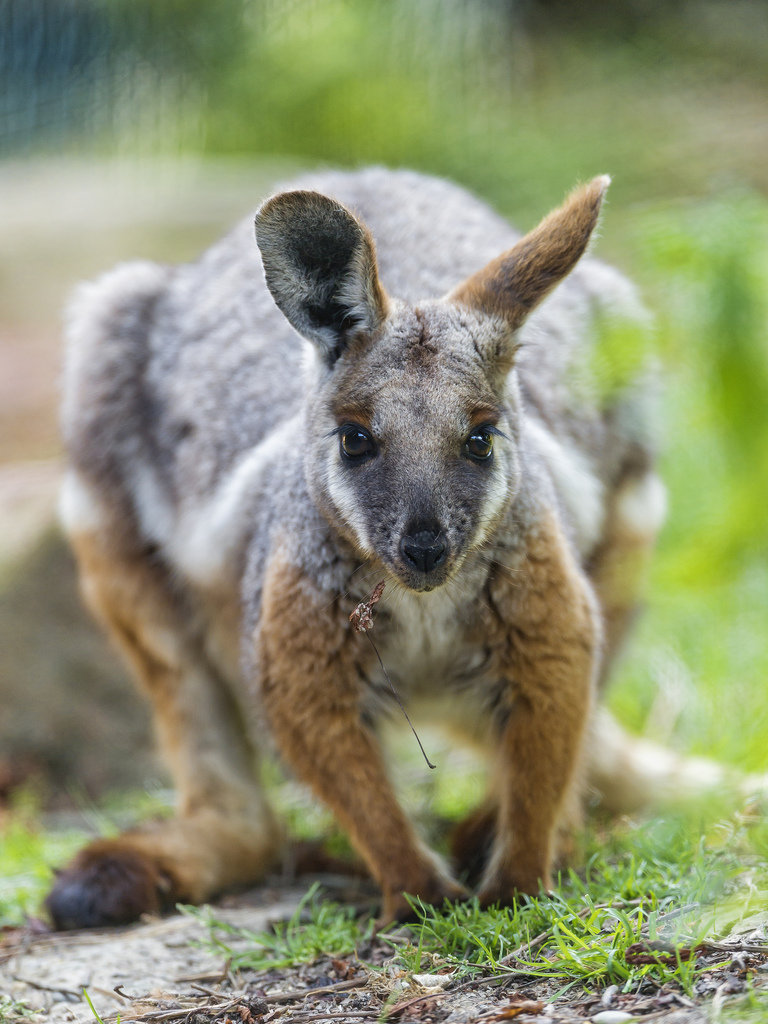 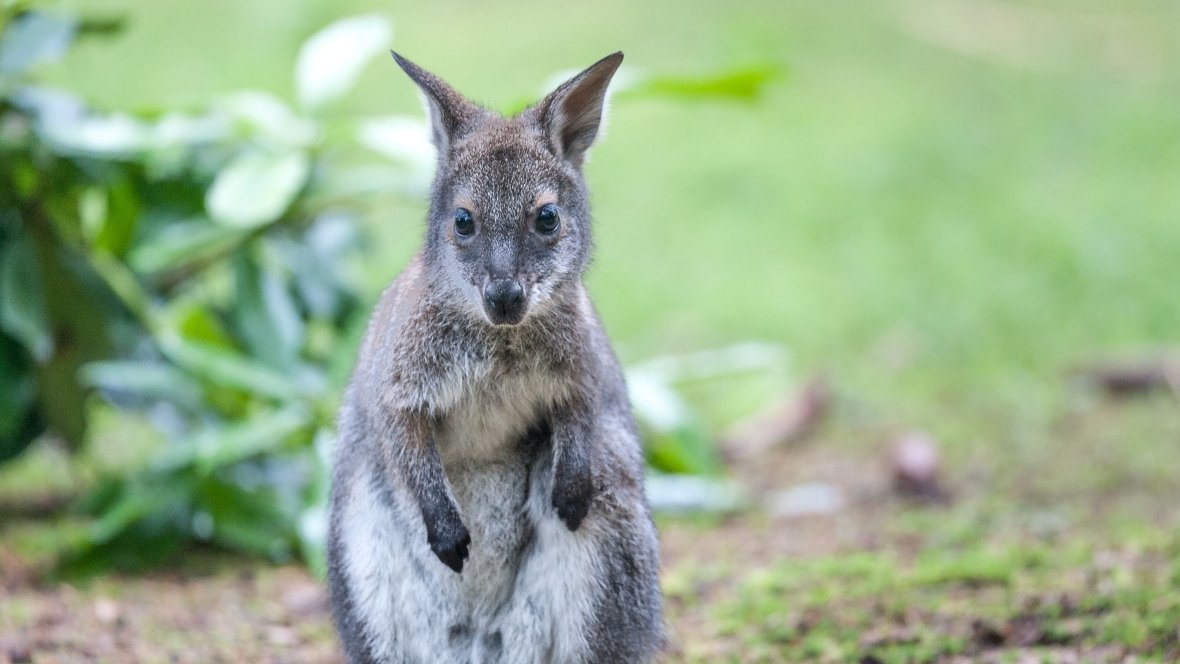 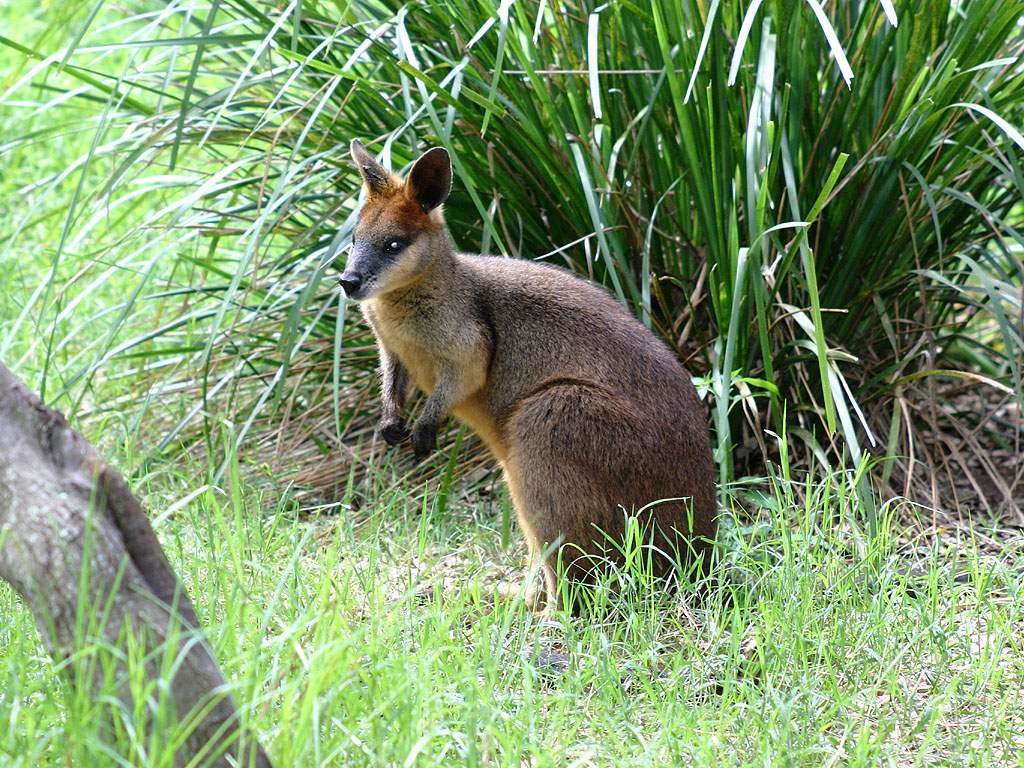 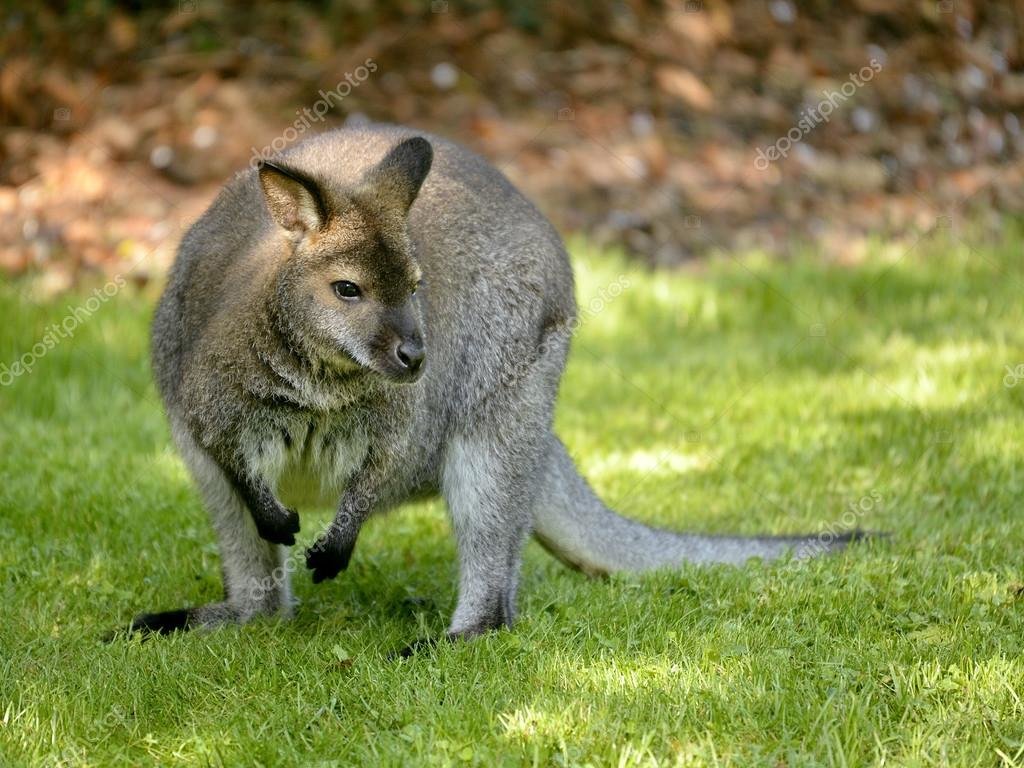 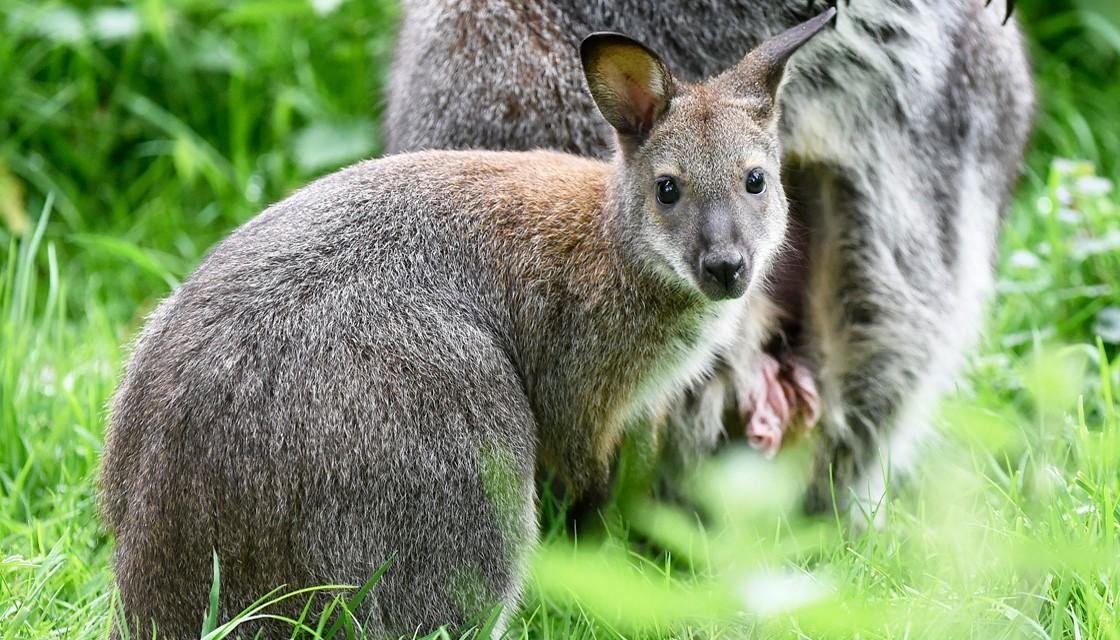 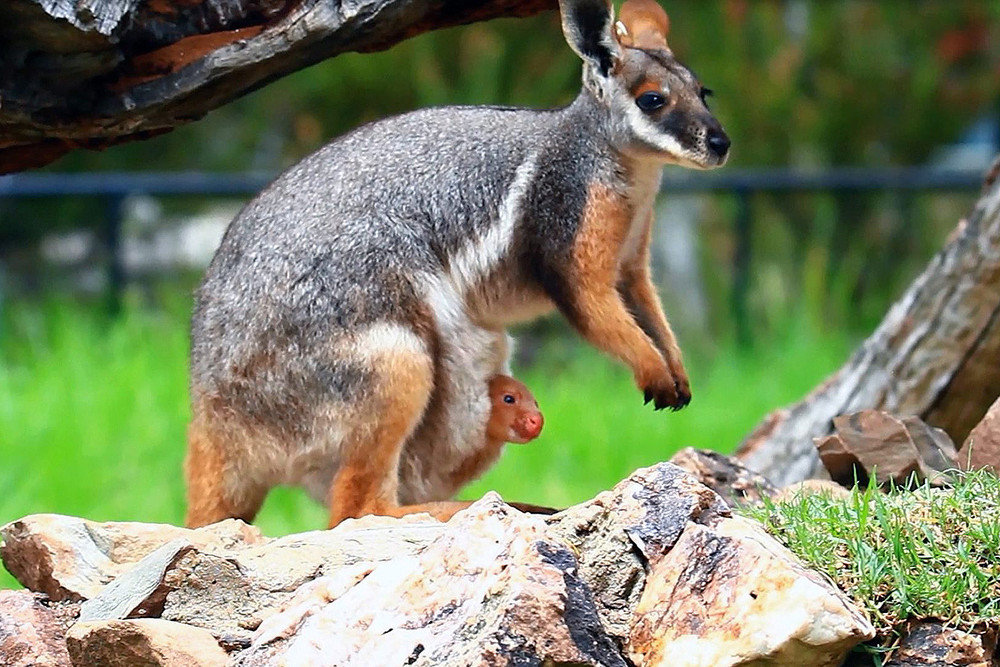 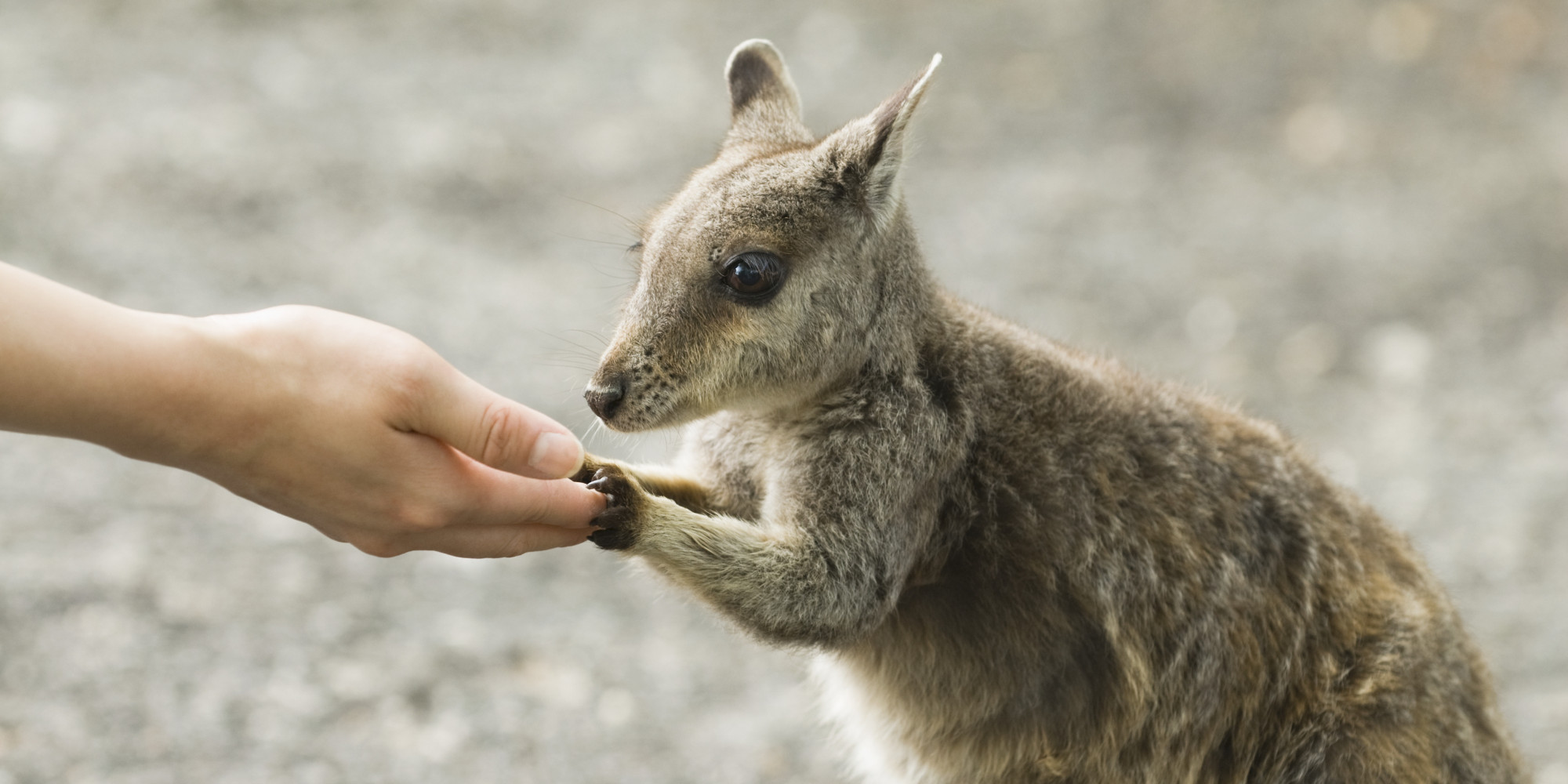 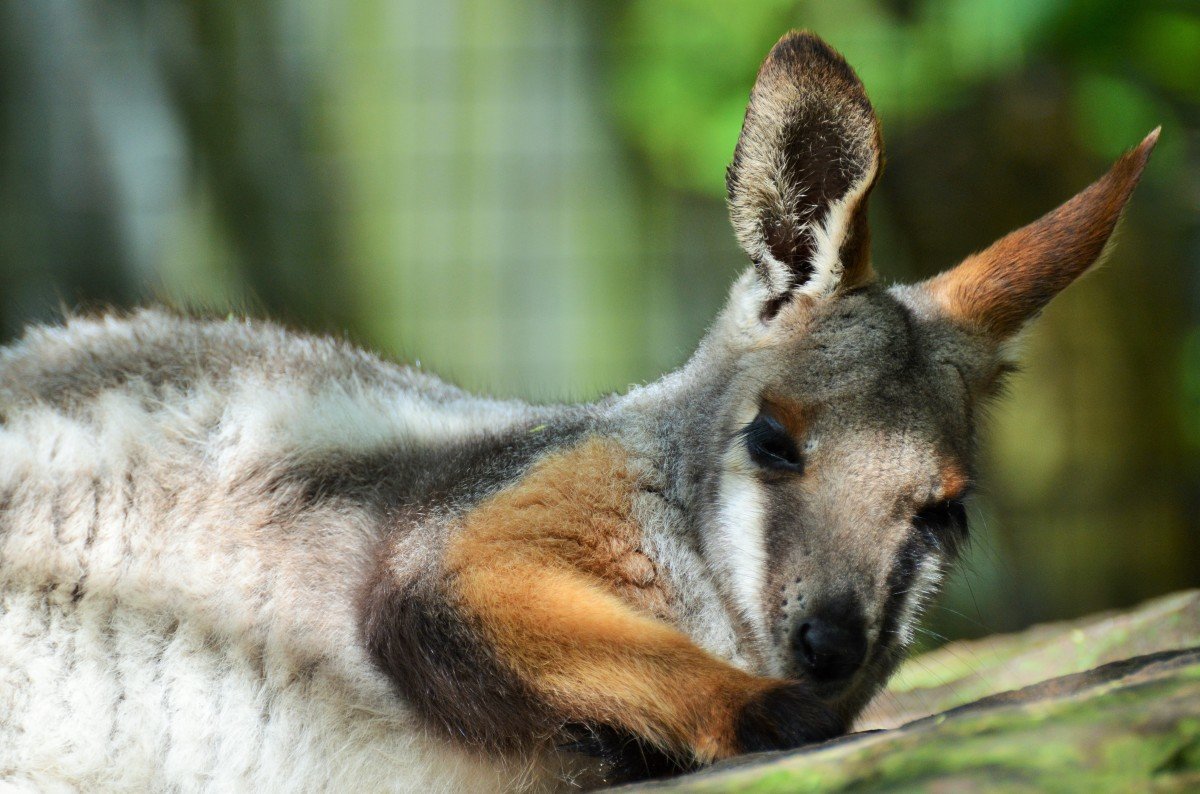 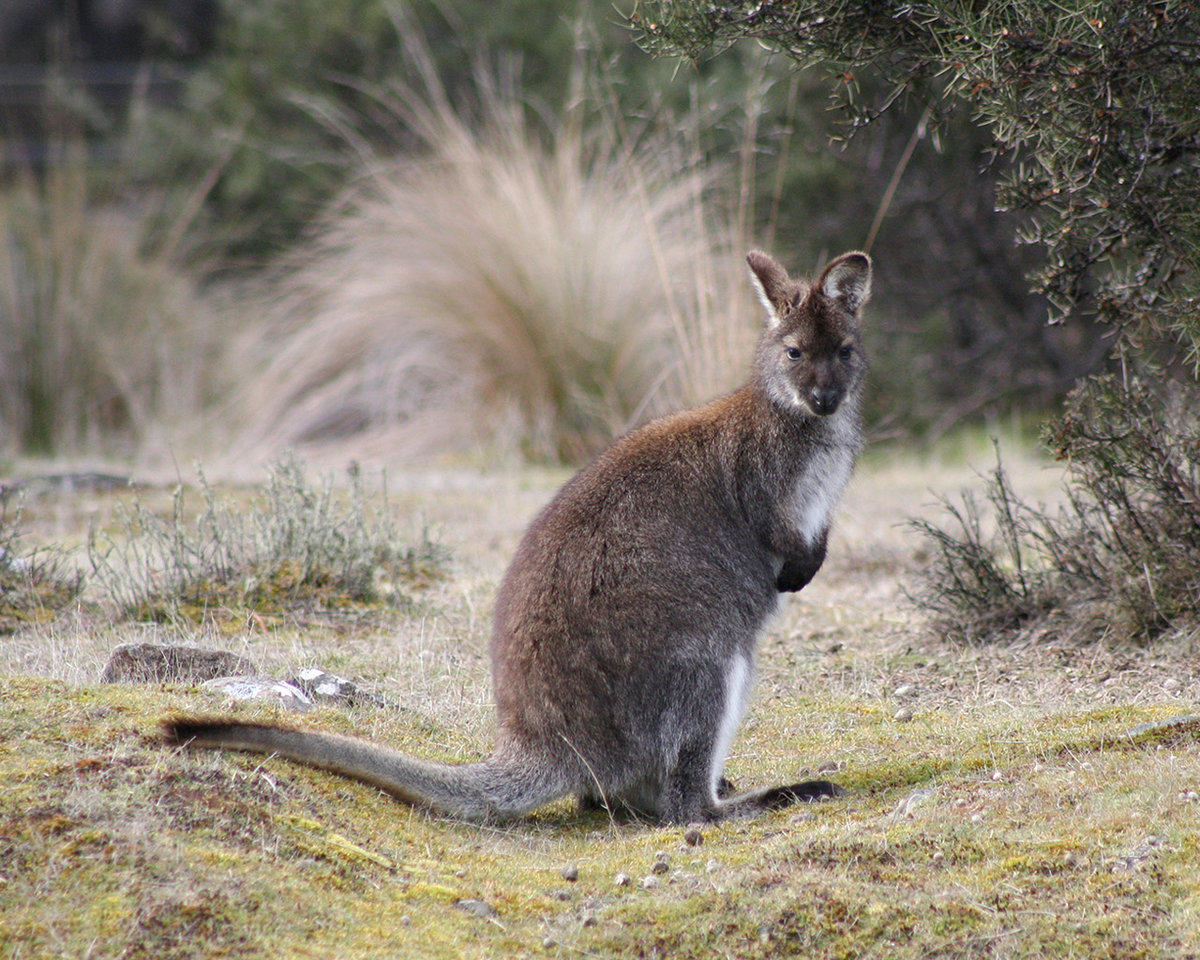 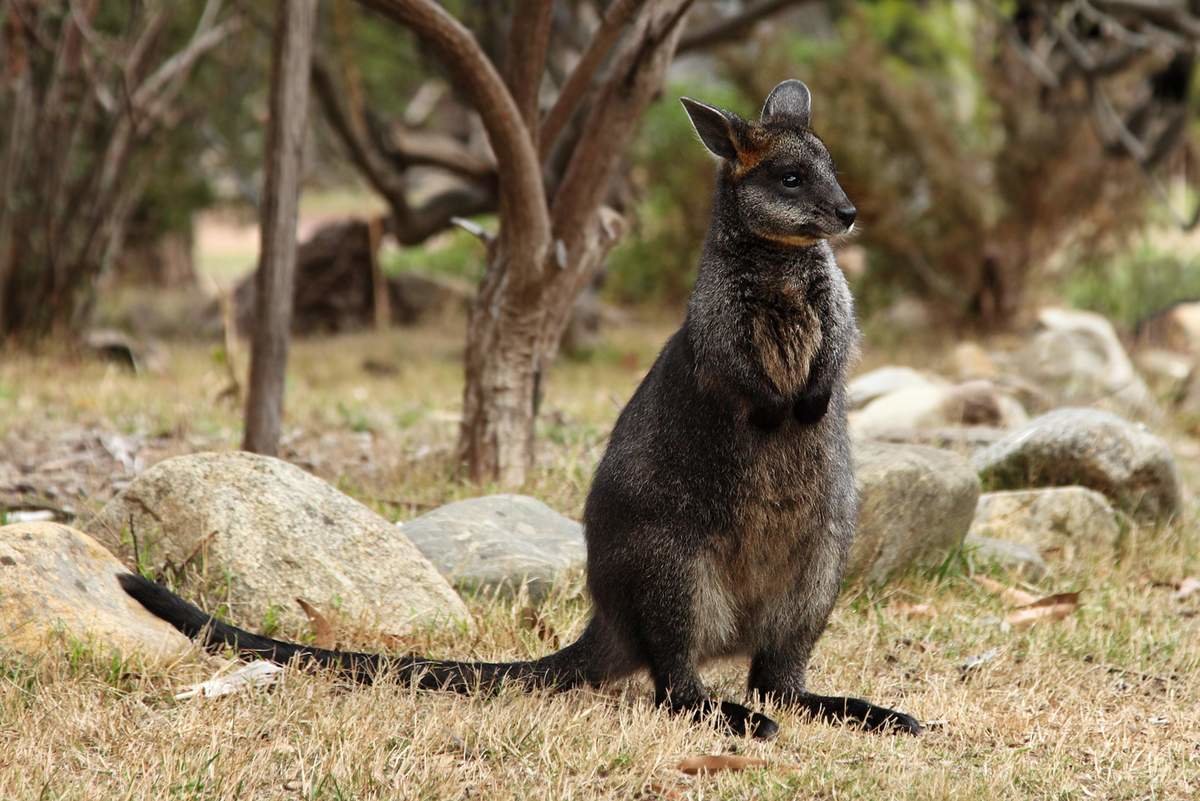 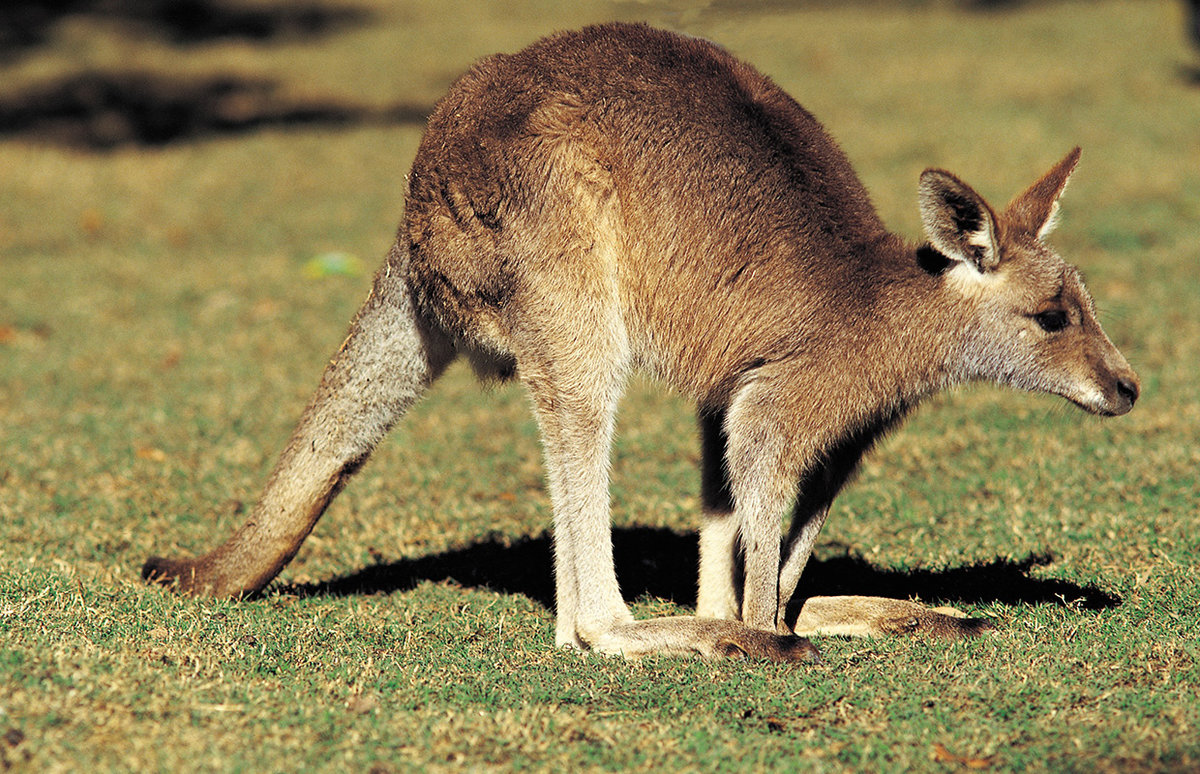 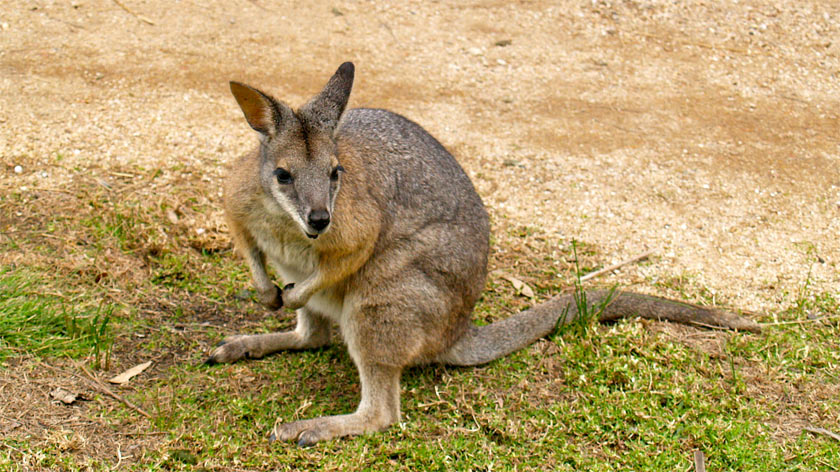 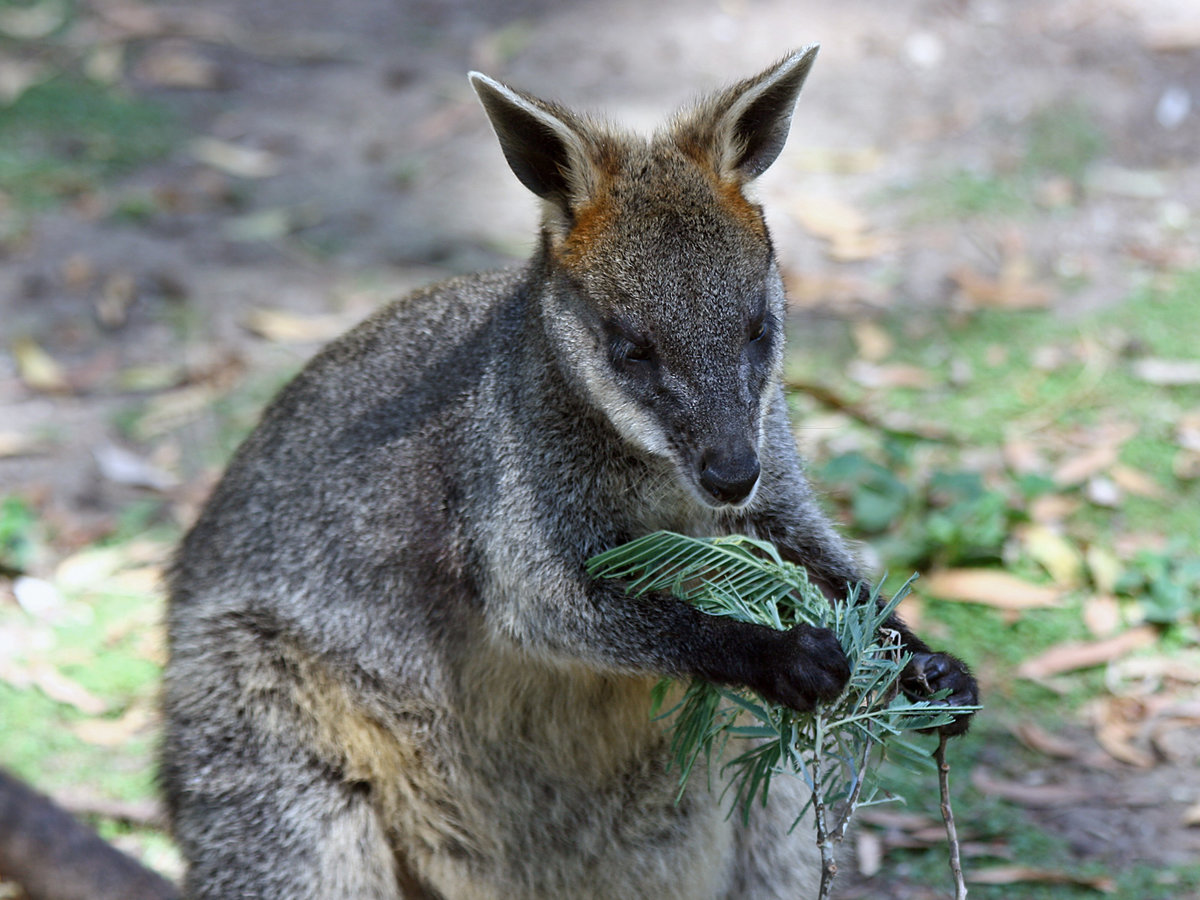 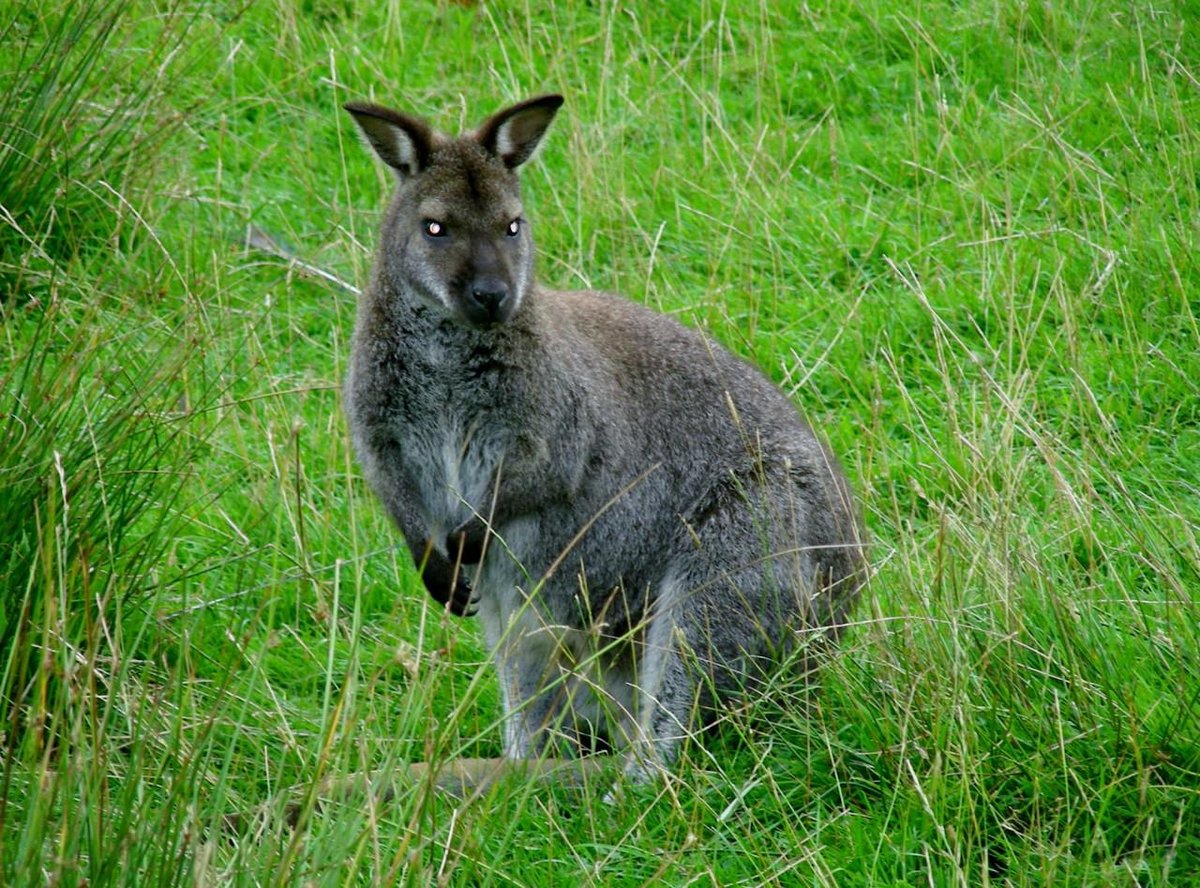 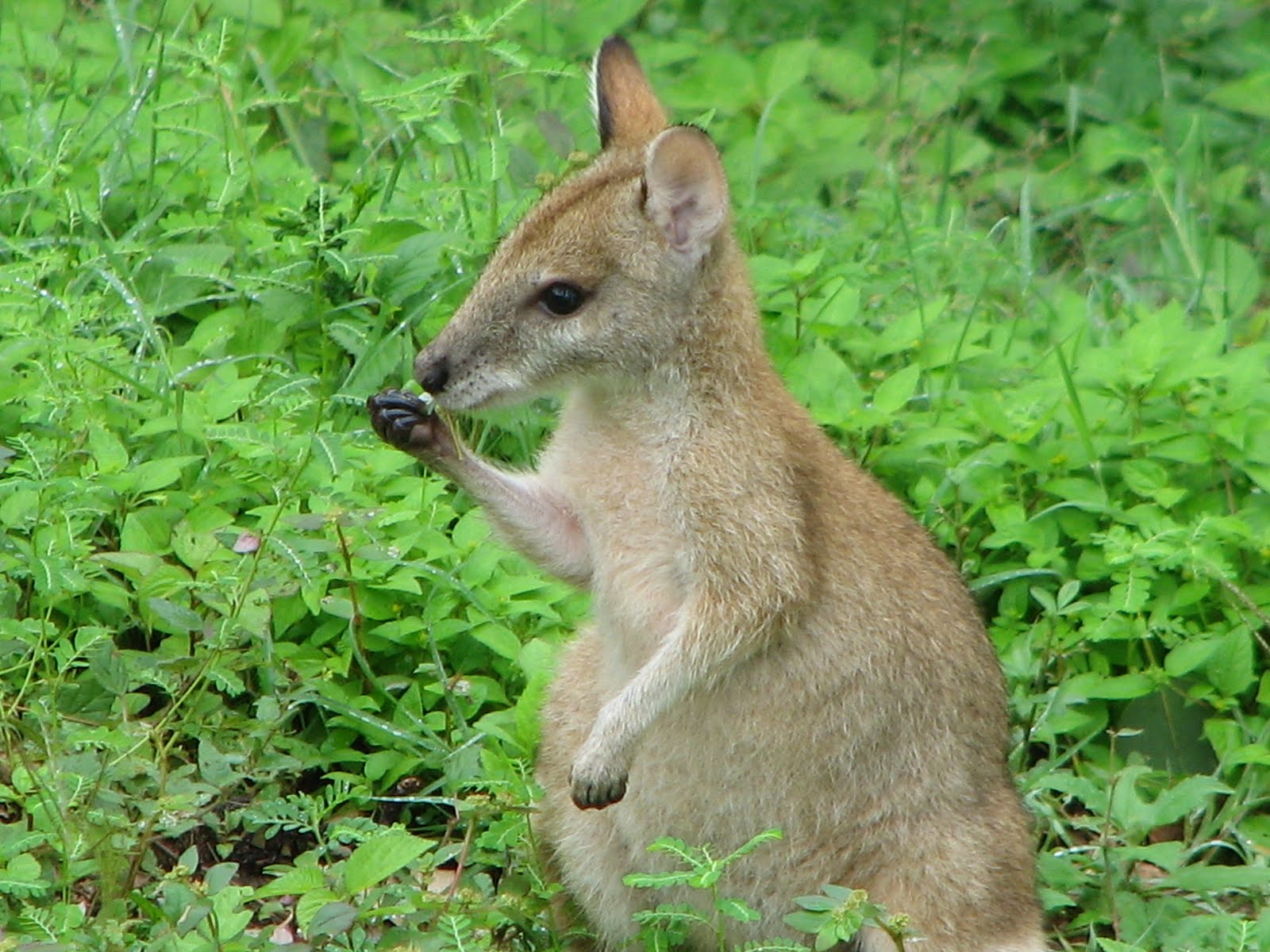 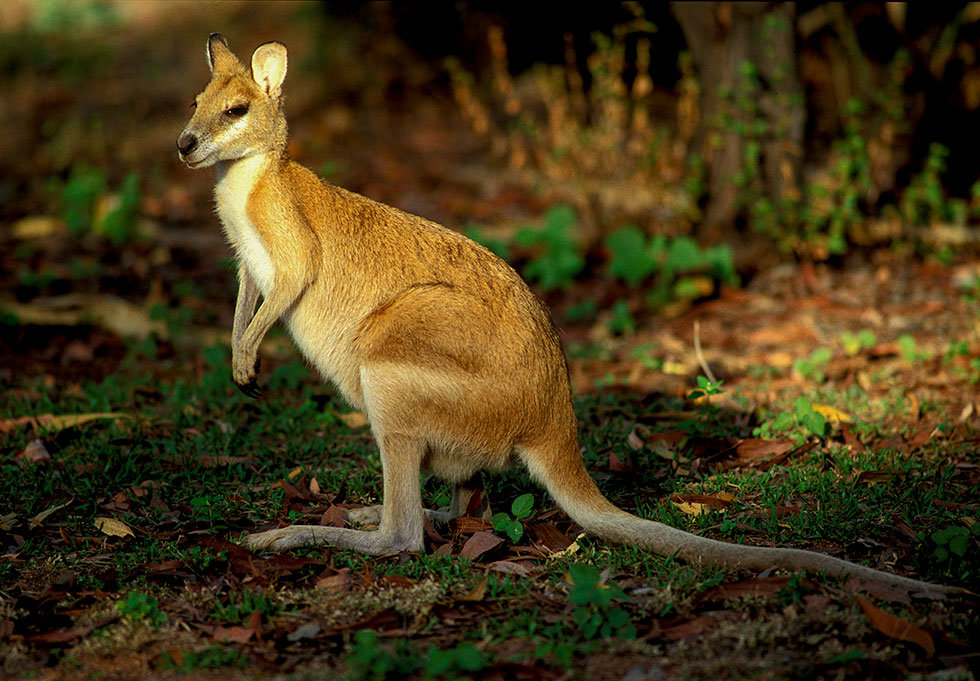 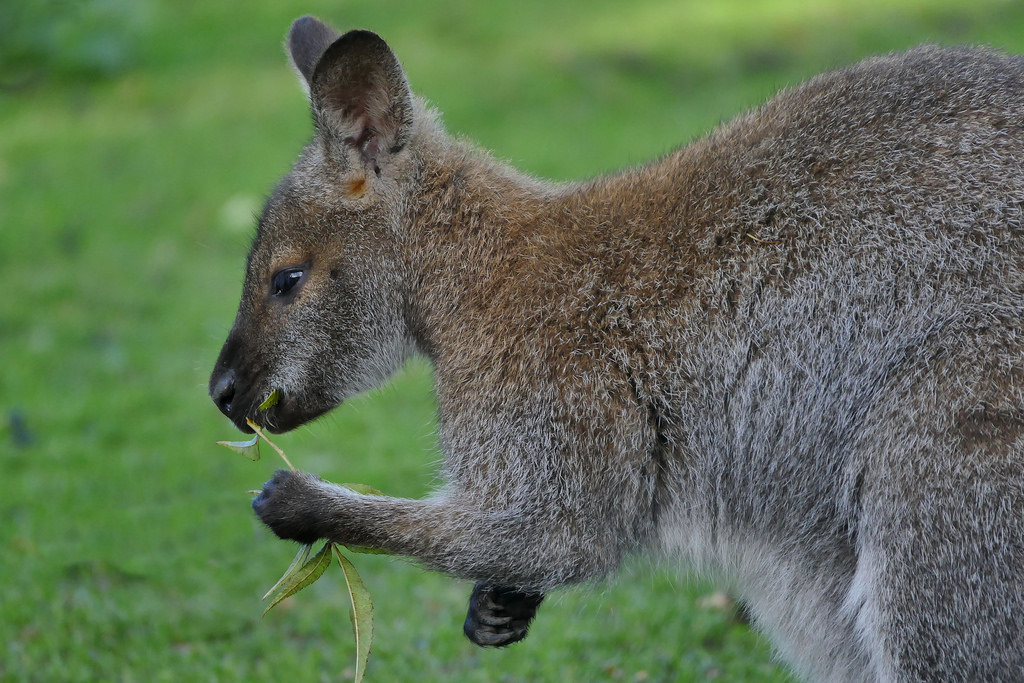 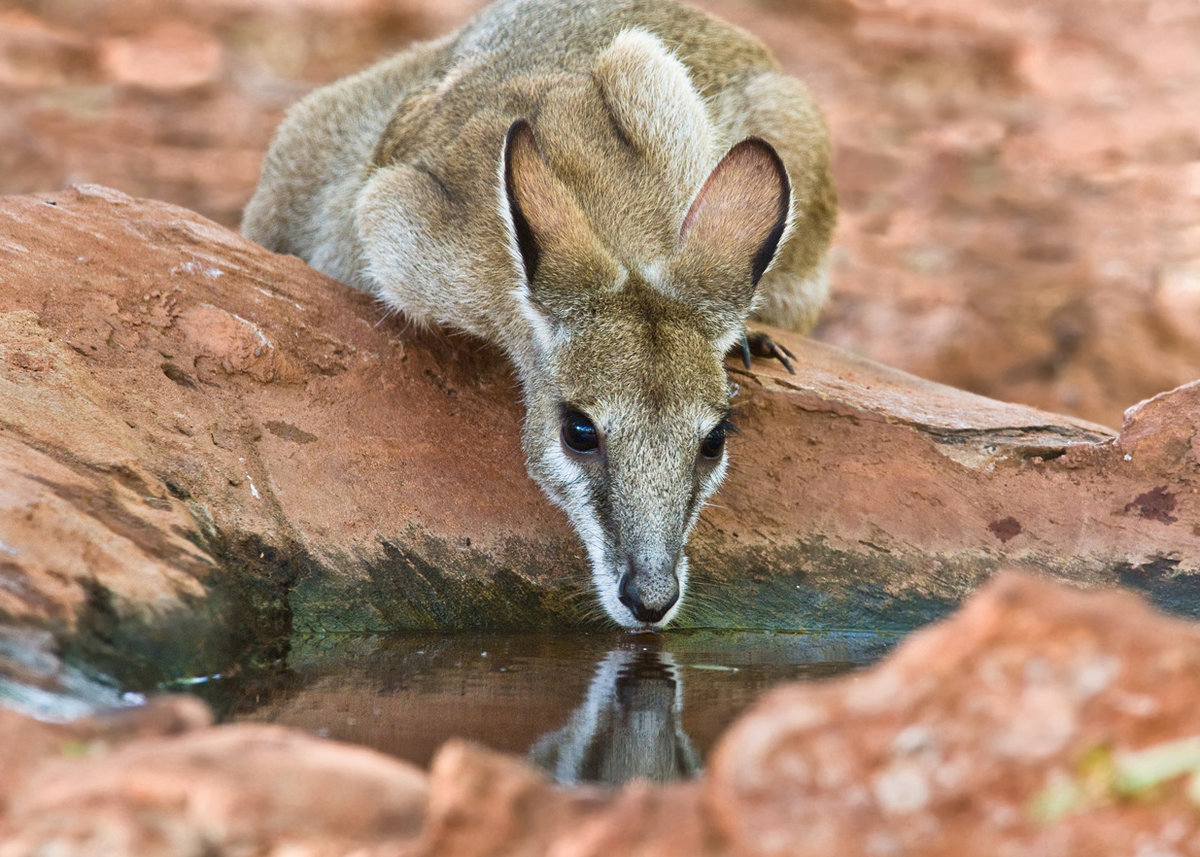