The West Coast Eagles was founded in 1986 as an expansion team. It entered the AFL, then known as the Victorian Football League, in 1987 along with Queensland's Brisbane Bears. It reached the finals series for the first time in 1988, and won its first premiership in 1992, having been defeated in the grand final the previous year. It was the first non-Victorian team to compete in and win a grand final. The Eagles have since won three more premierships, in 1994, 2006 and 2018. The club is currently coached by Adam Simpson. 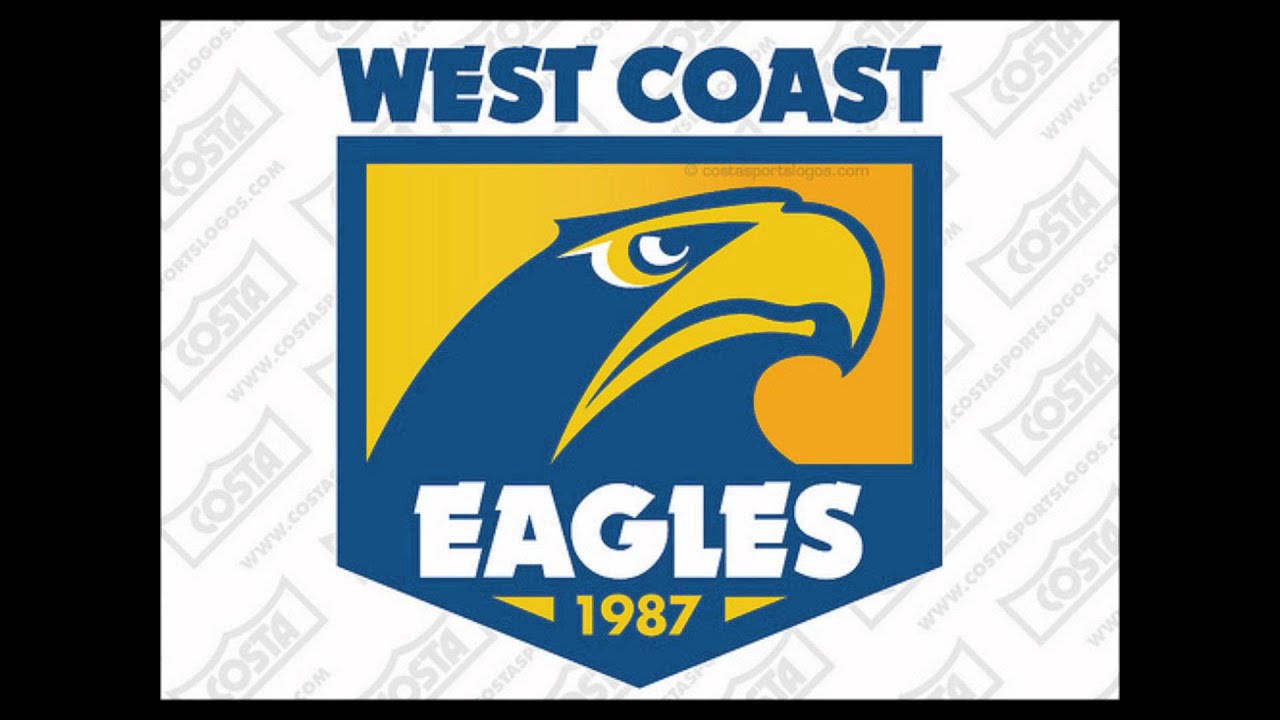 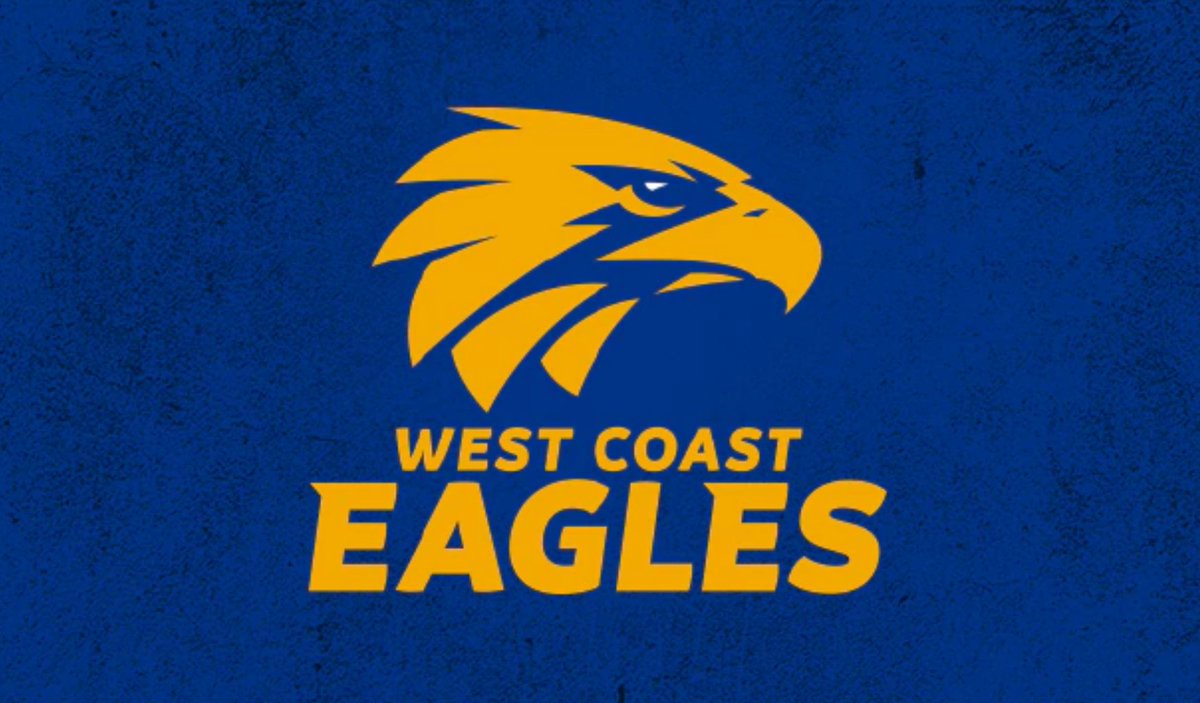