Born in Latrobe, Pennsylvania, near Pittsburgh, Rogers earned a bachelor's degree in music from Rollins College in 1951. He began his television career in 1951 at NBC in New York. He returned to Pittsburgh in 1953 to work for children's programming at NET (later PBS) television station WQED. After graduating from Pittsburgh Theological Seminary, he became a Presbyterian minister in 1963 and attended the University of Pittsburgh's Graduate School of Child Development, where he began his 30-year long collaboration with child psychologist Margaret McFarland. He also helped develop the children's shows The Children's Corner (1955) and Misterogers (1963). In 1968 he created Mister Rogers' Neighborhood, which ran for 33 years. The program was critically acclaimed for focusing on children's emotional and physical concerns, such as death, sibling rivalry, school enrollment, and divorce. 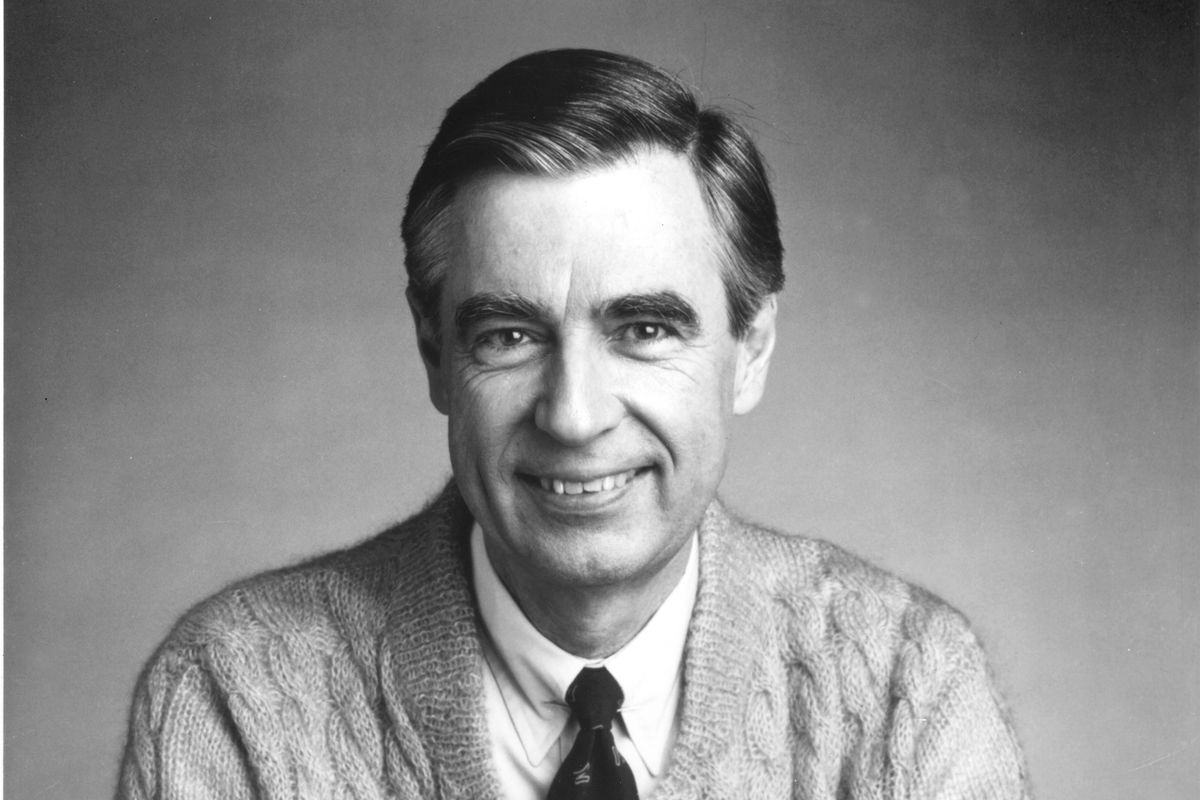 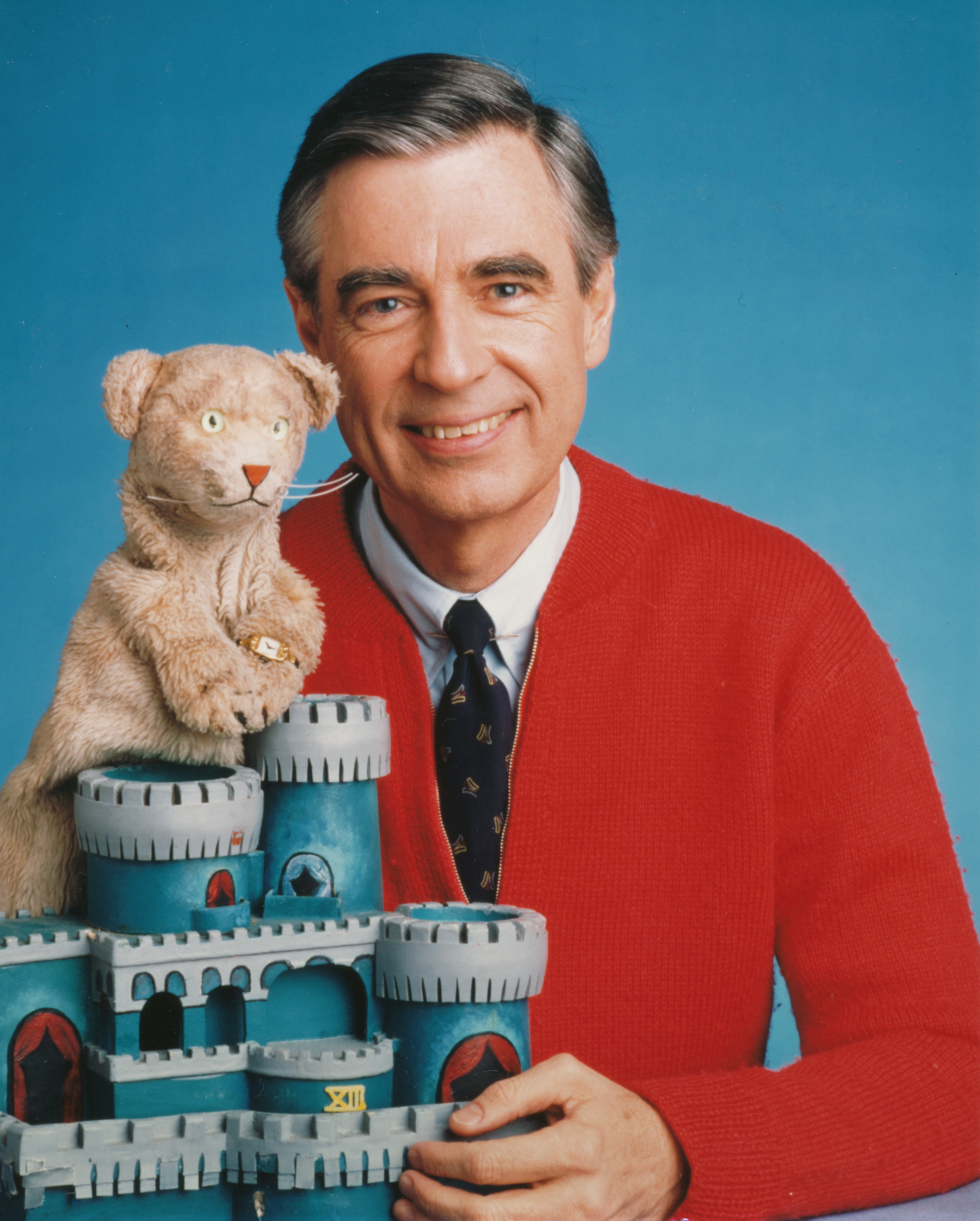 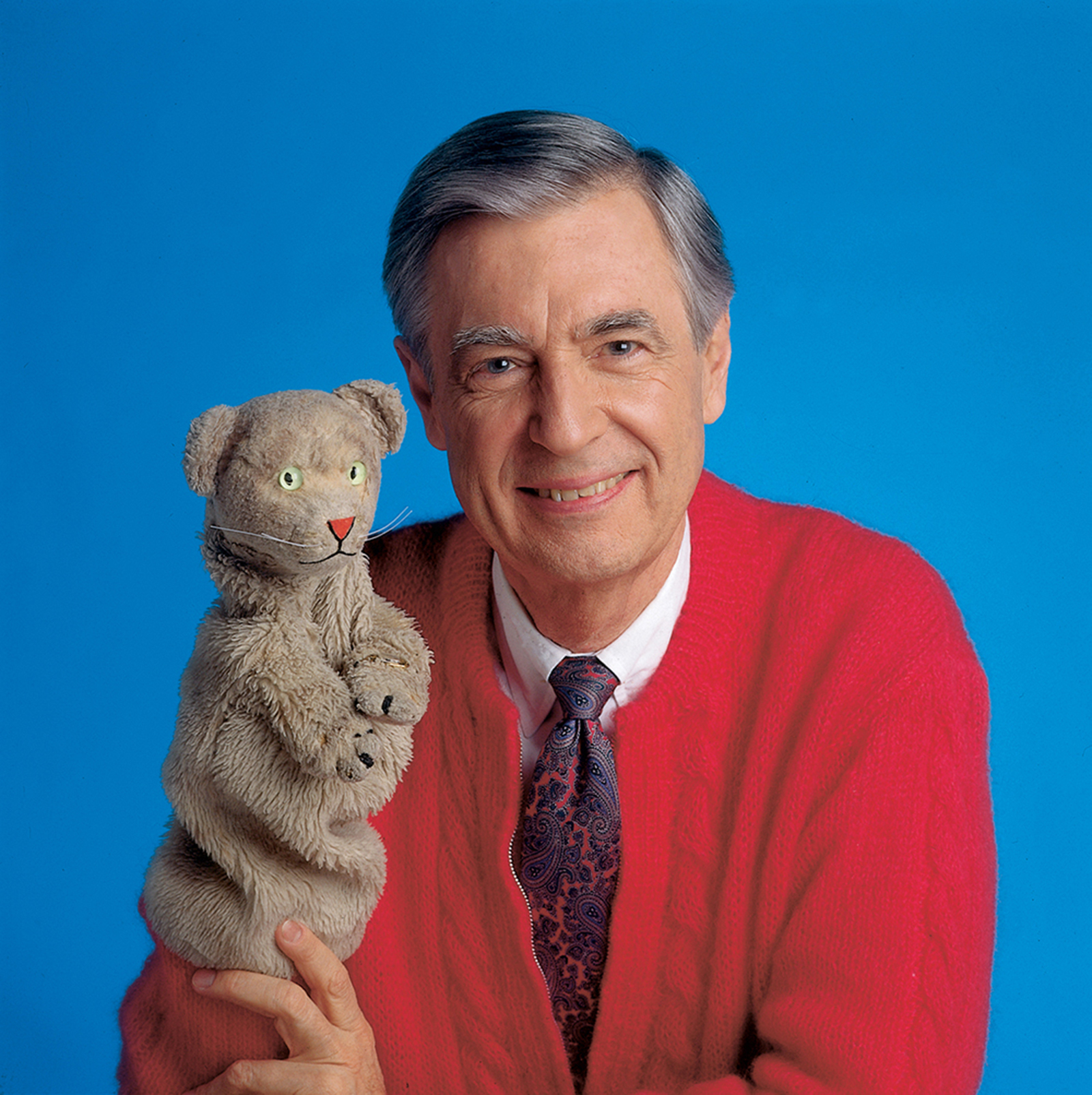 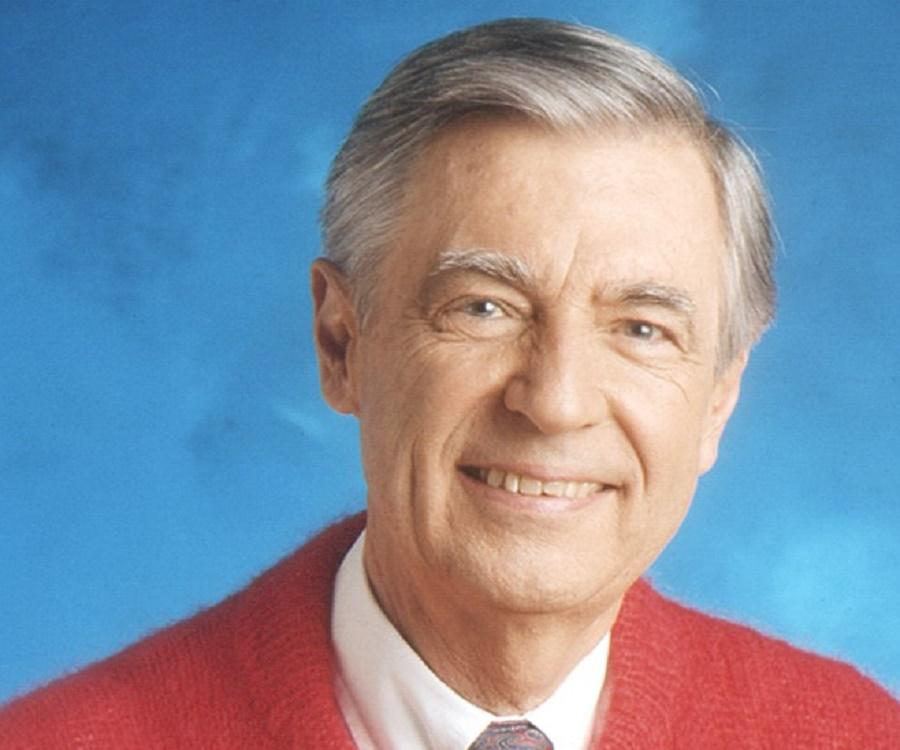 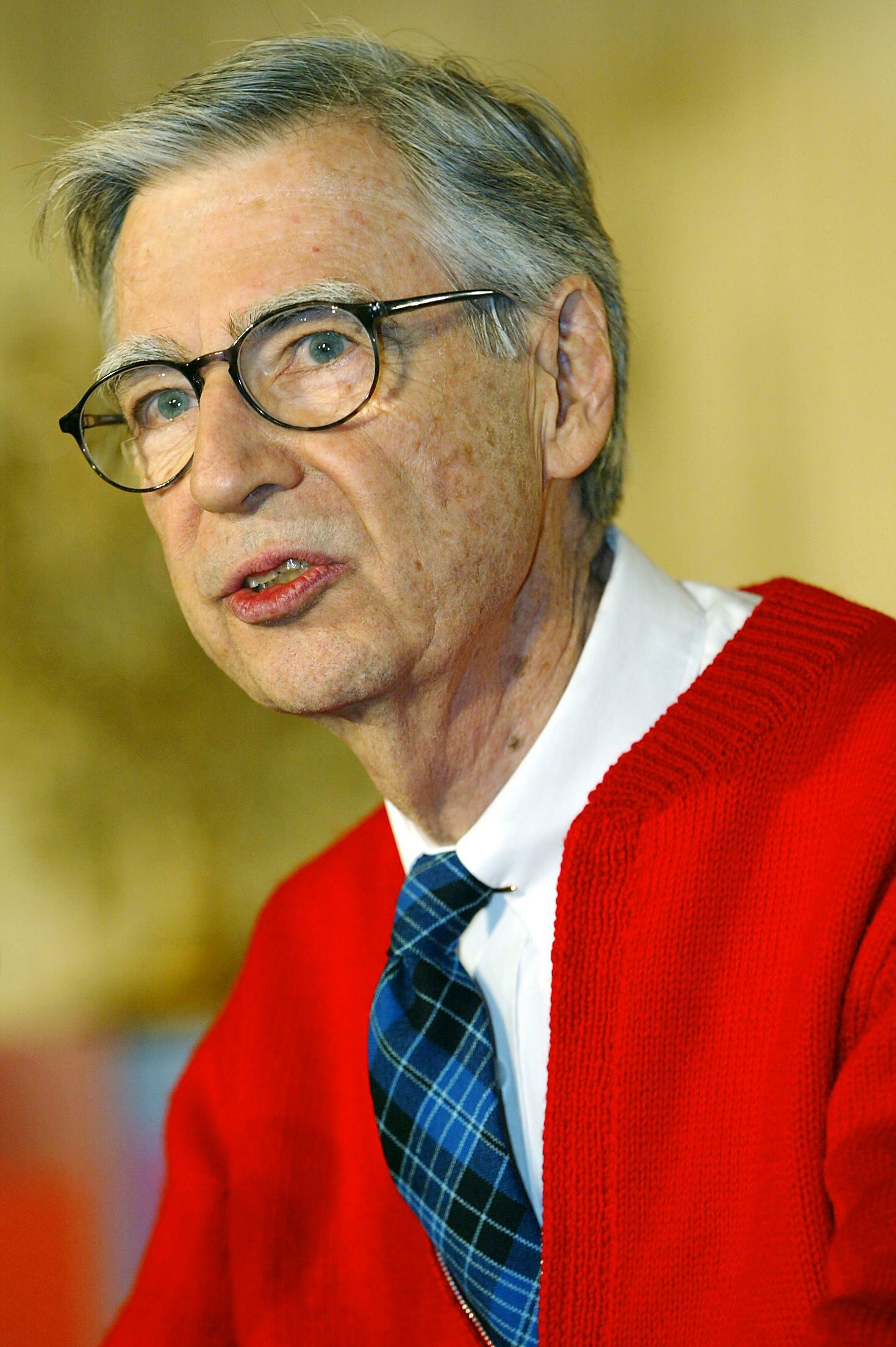 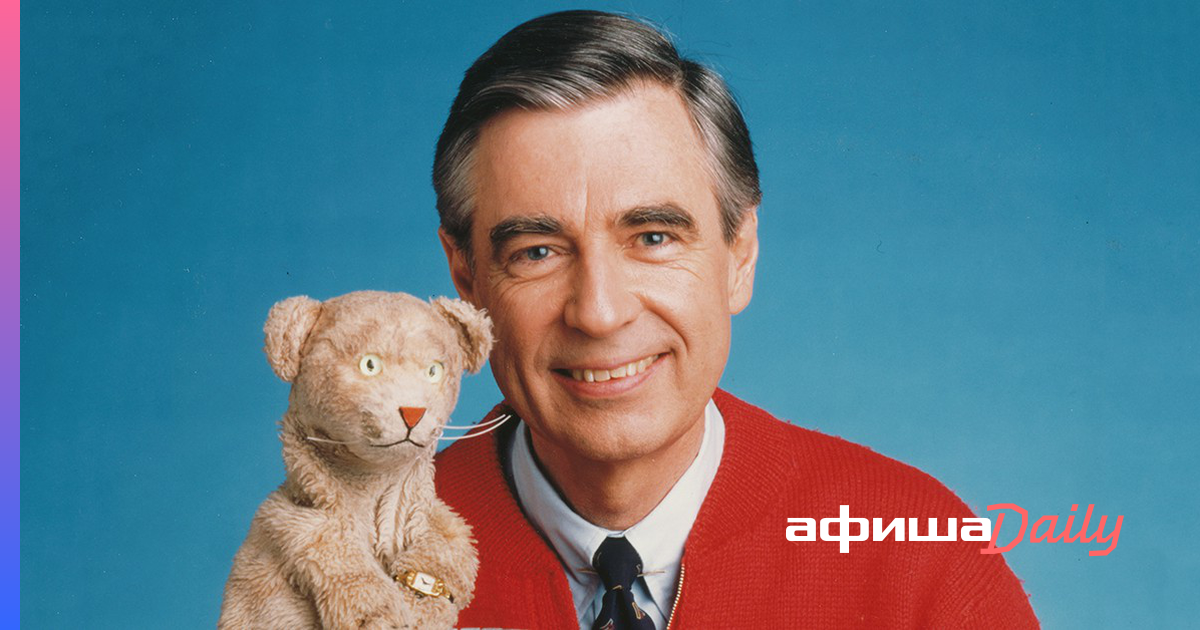 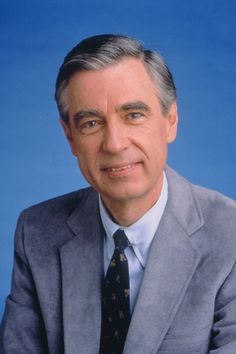 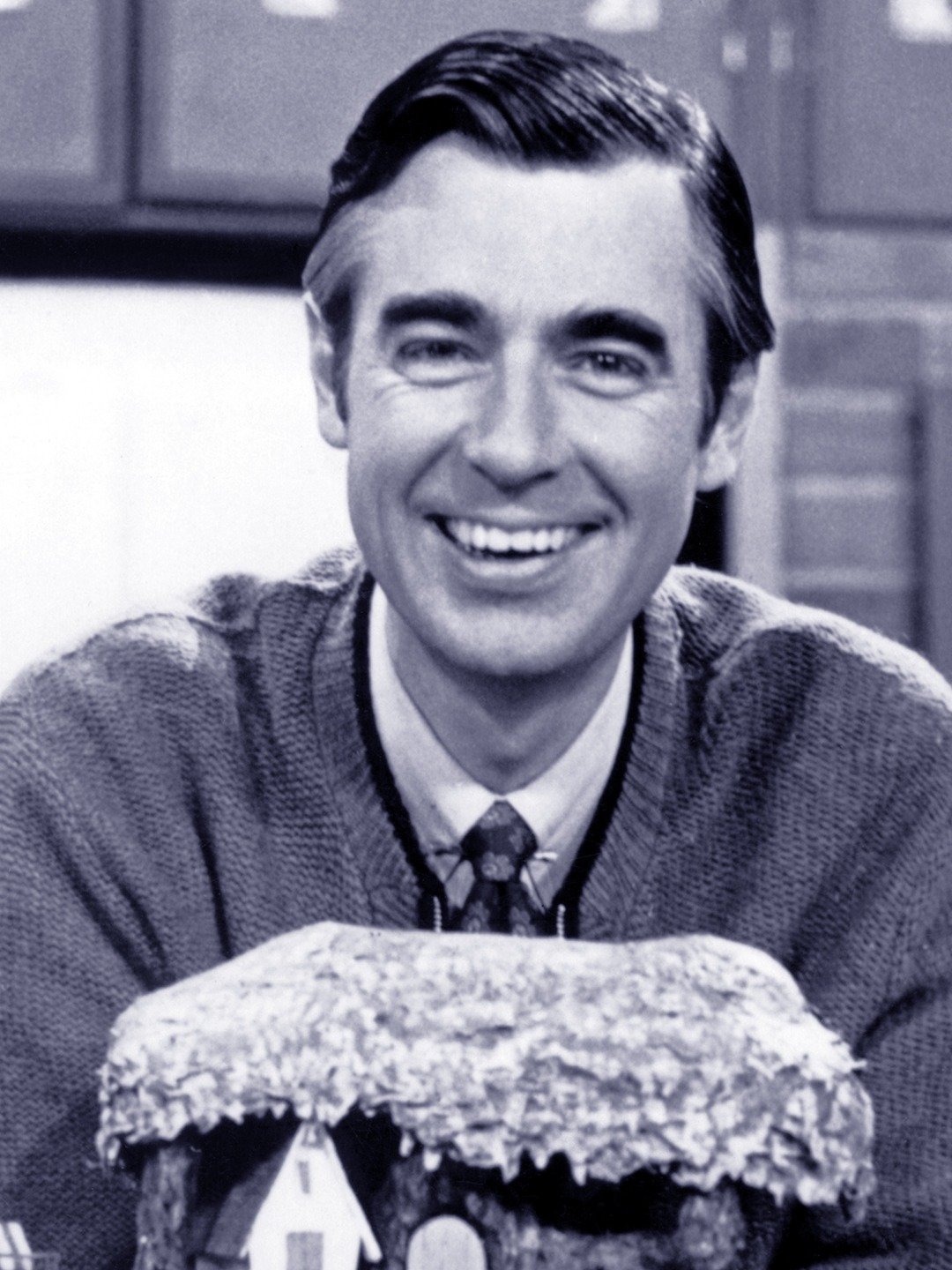 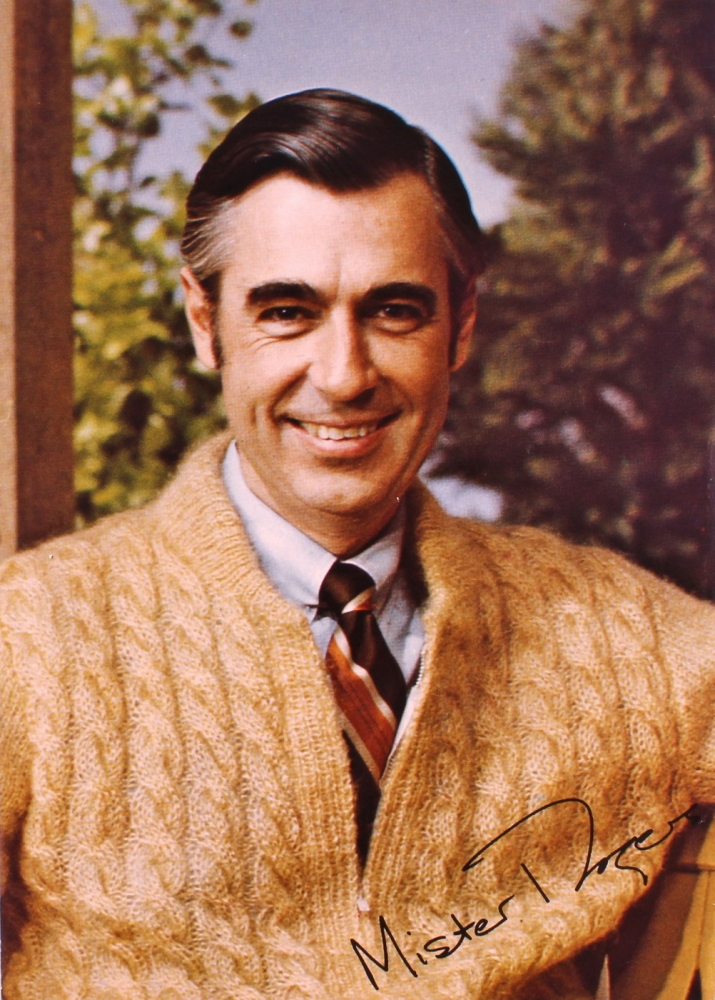 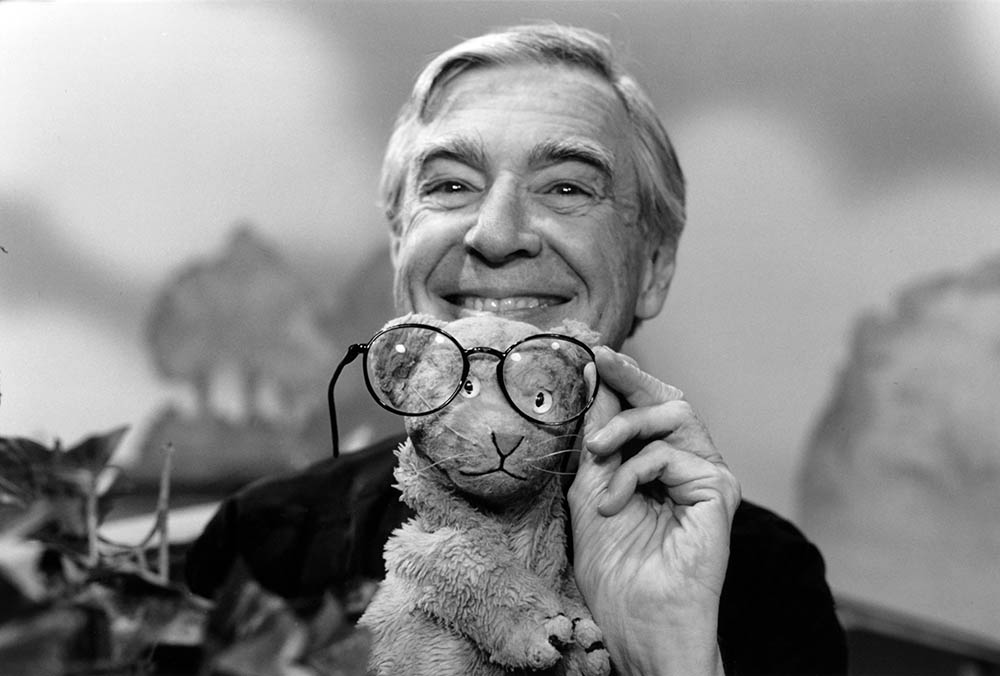 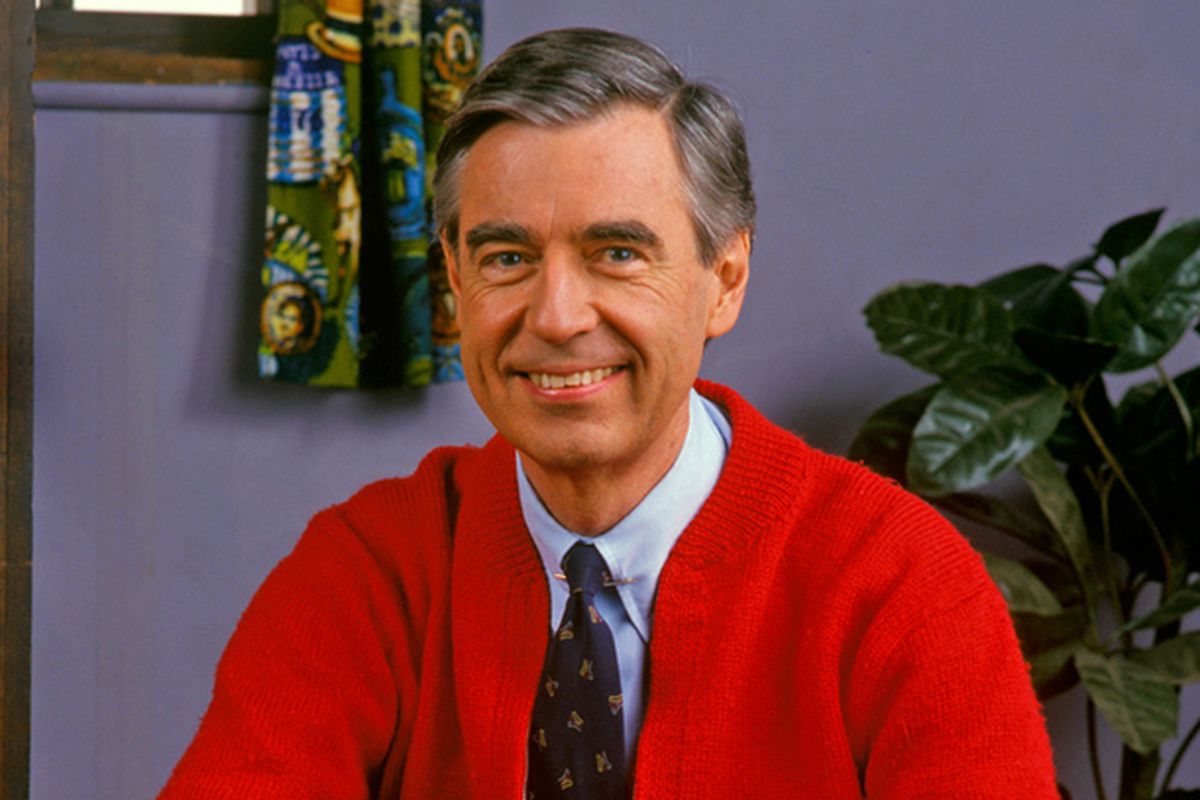 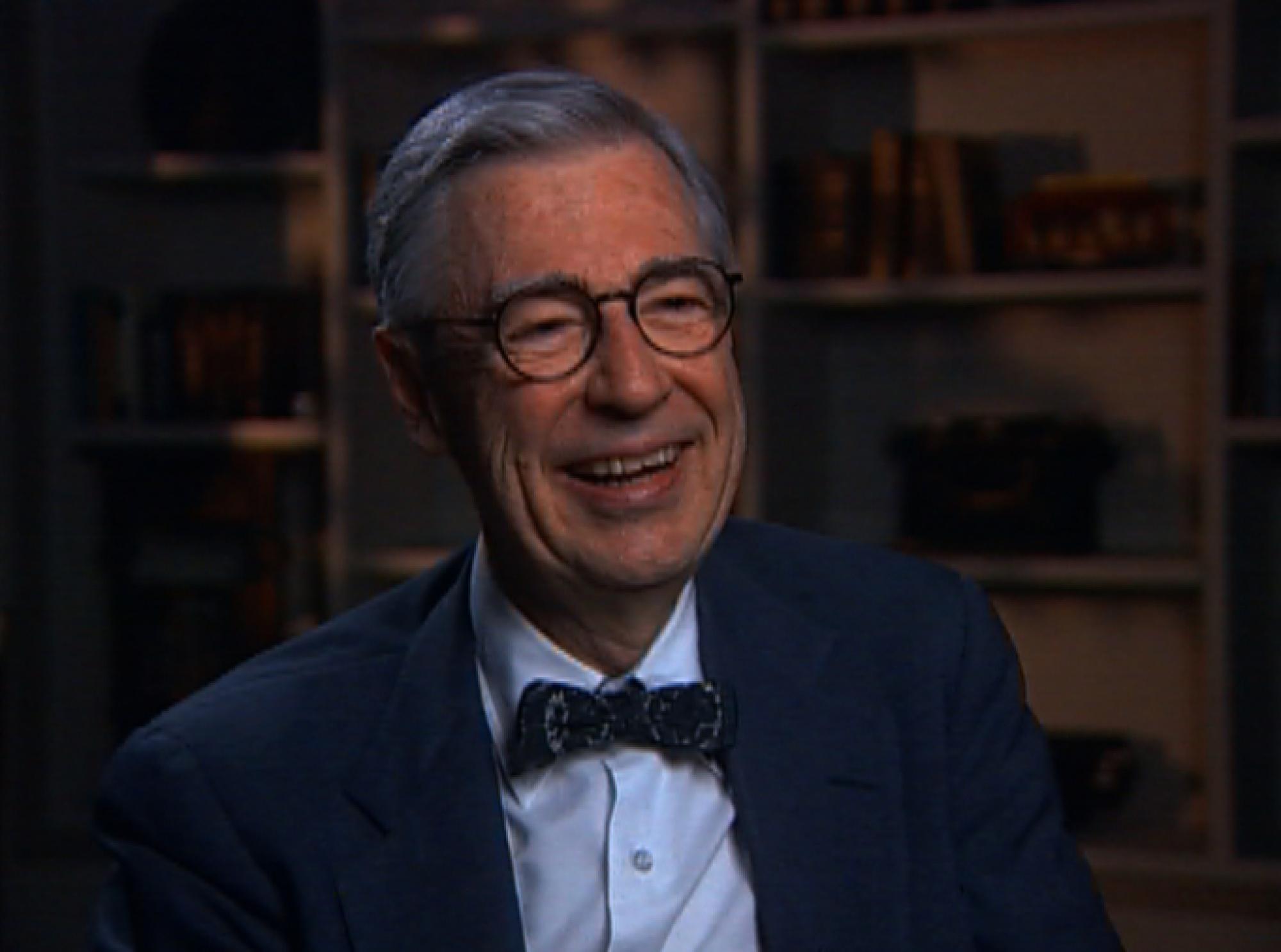 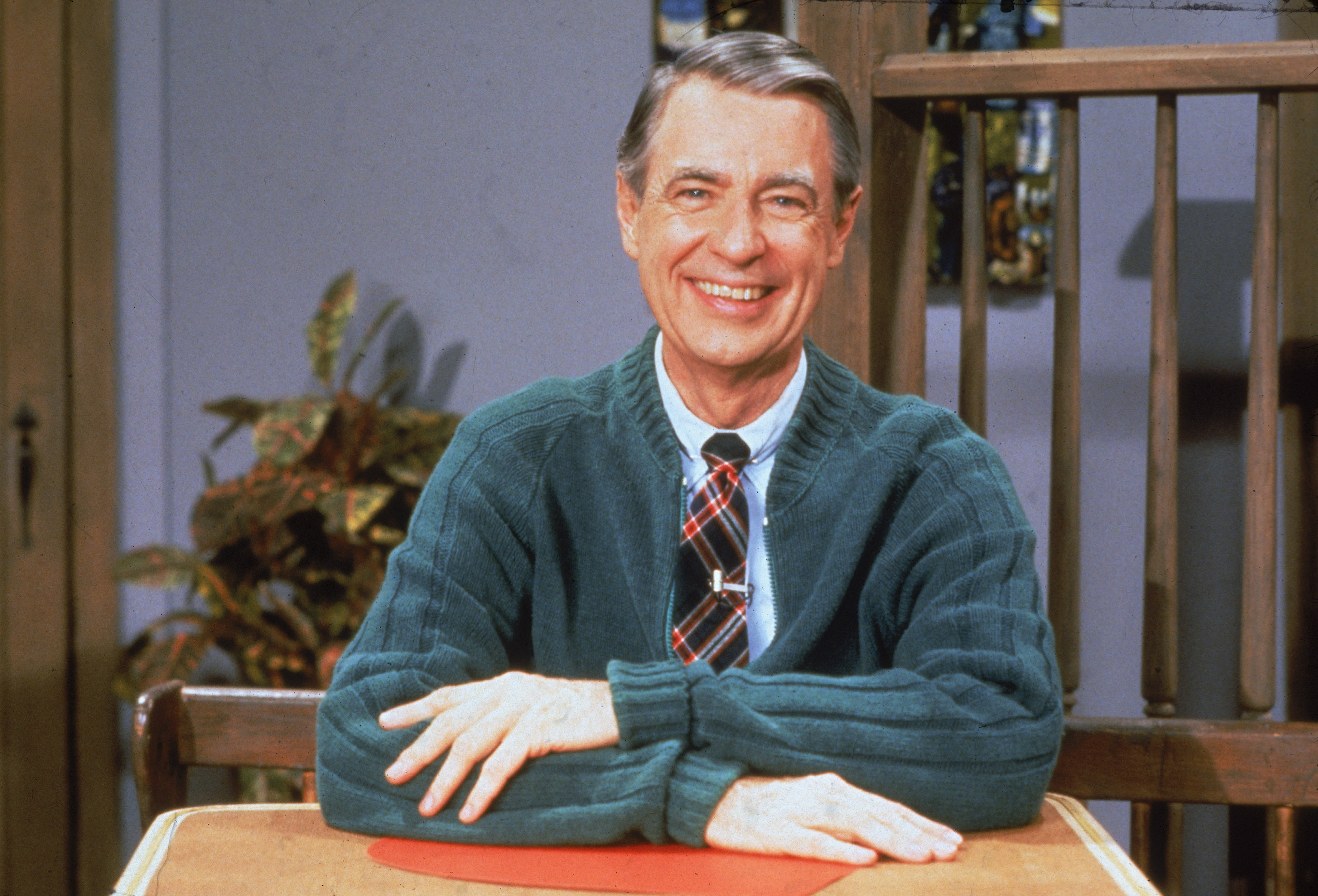 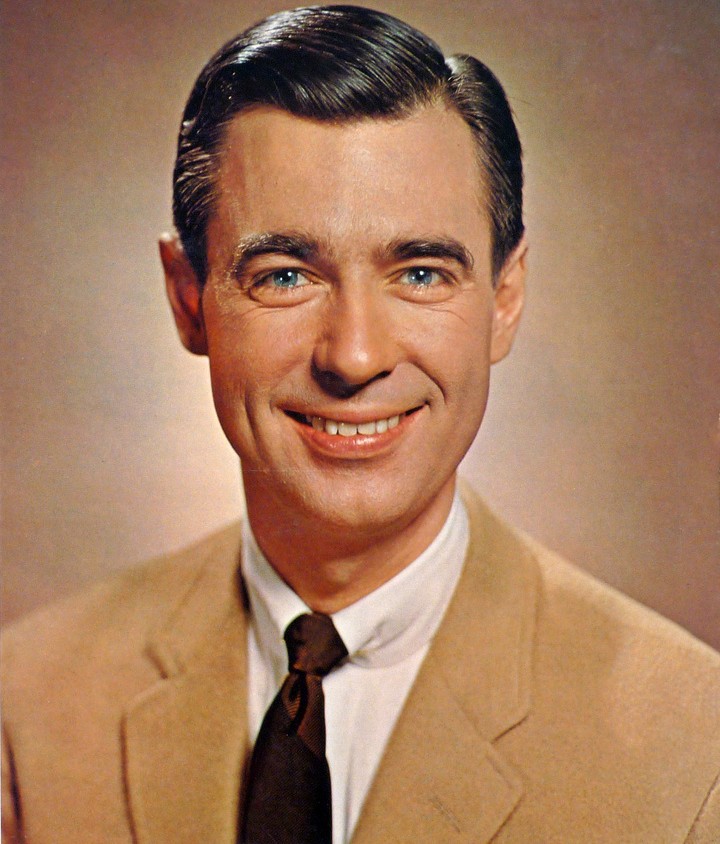 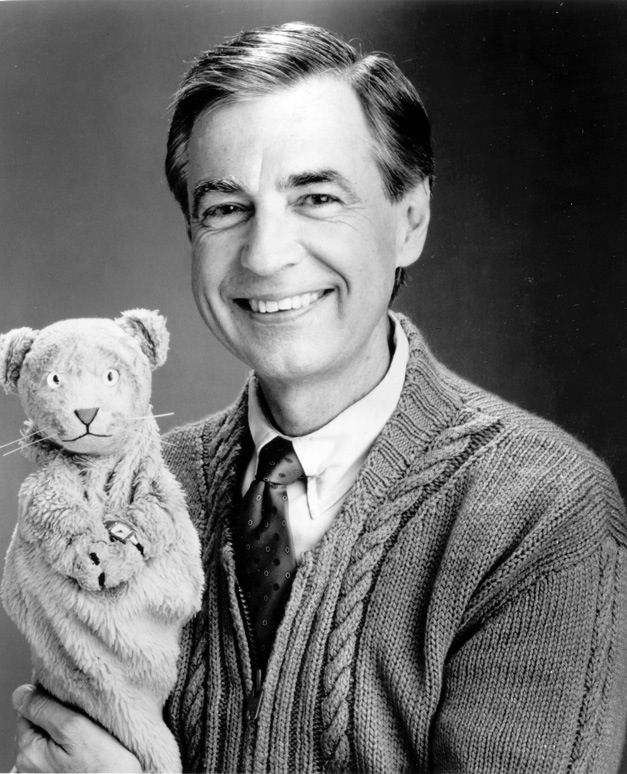 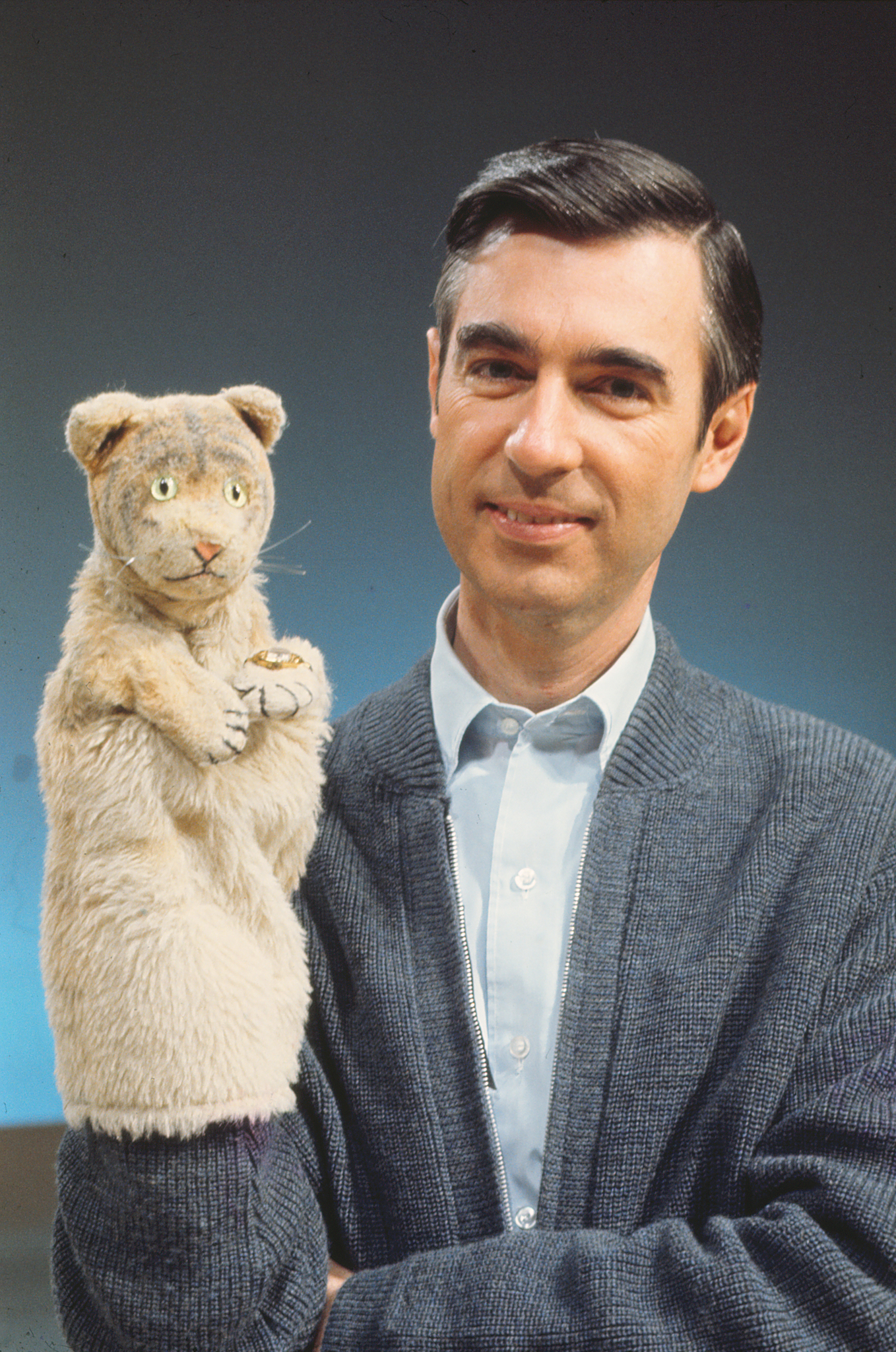 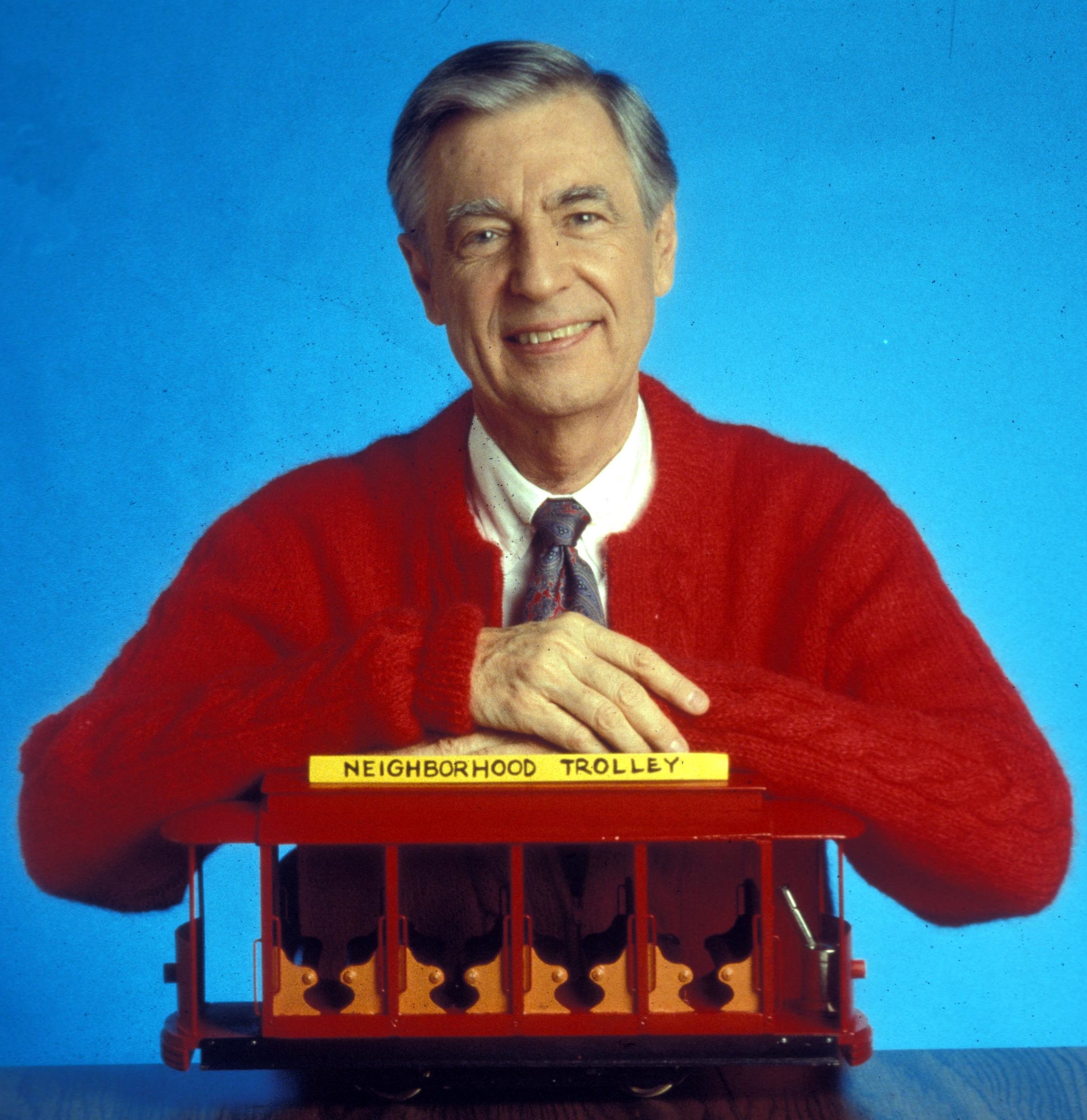 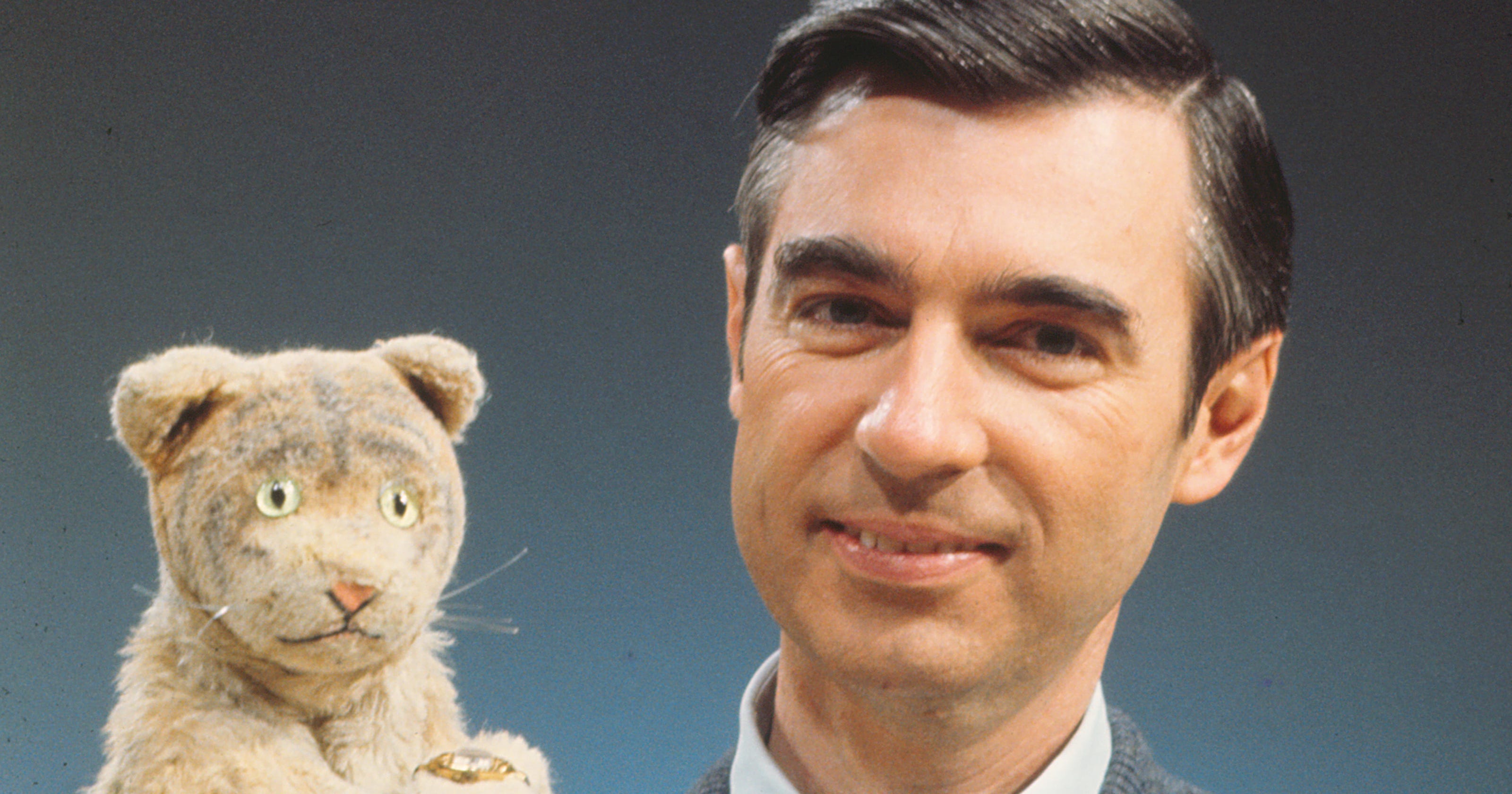