Abraham Lincoln, the 16th President of the United States, was assassinated by well-known stage actor John Wilkes Booth on April 14, 1865, while attending the play Our American Cousin at Ford's Theatre in Washington, D. C. Shot in the head as he watched the play, Lincoln died the following day at 7:22 am, in the Petersen House opposite the theater. He was the first U. S. president to be assassinated , with his funeral and burial marking an extended period of national mourning. 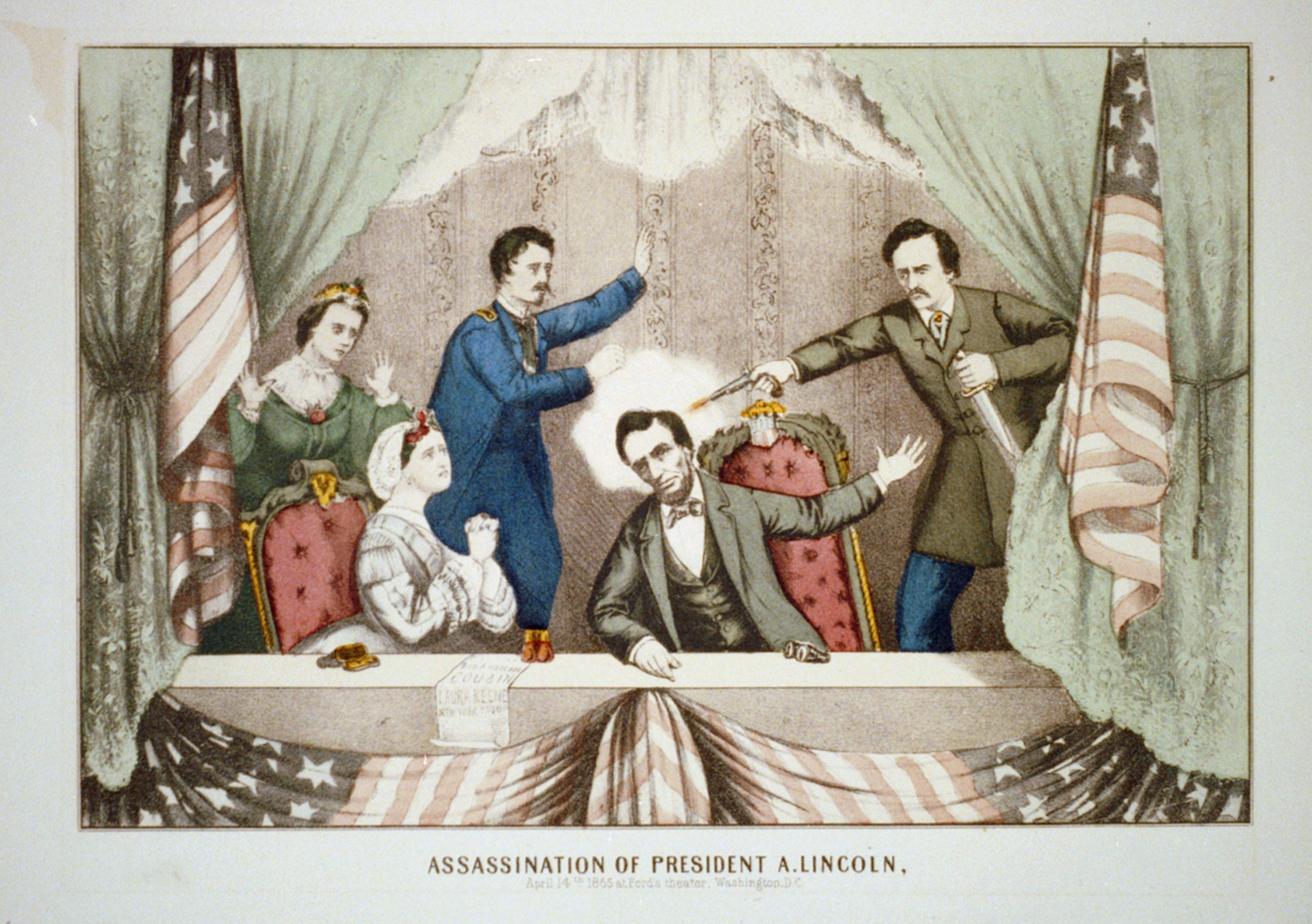 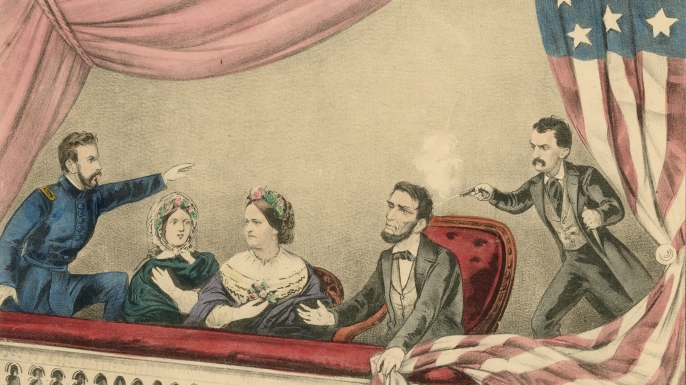 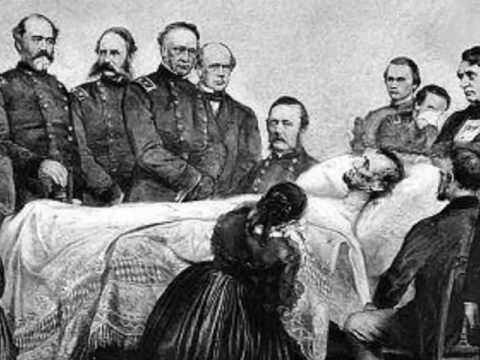 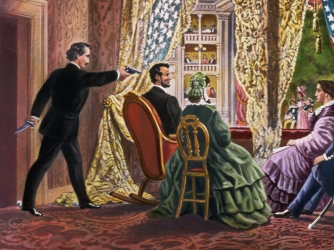 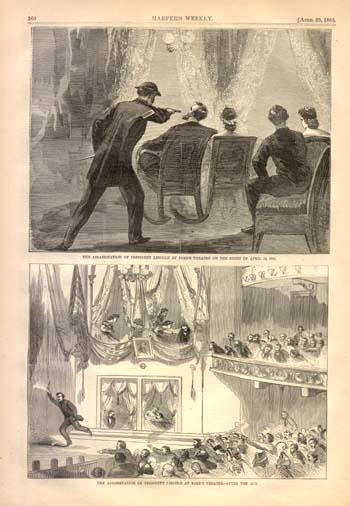 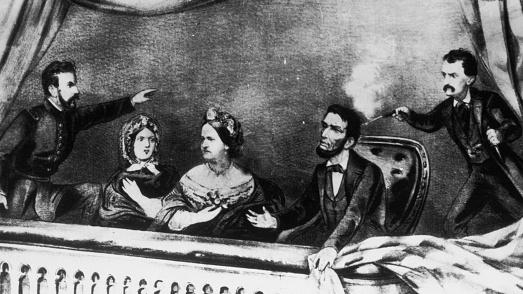 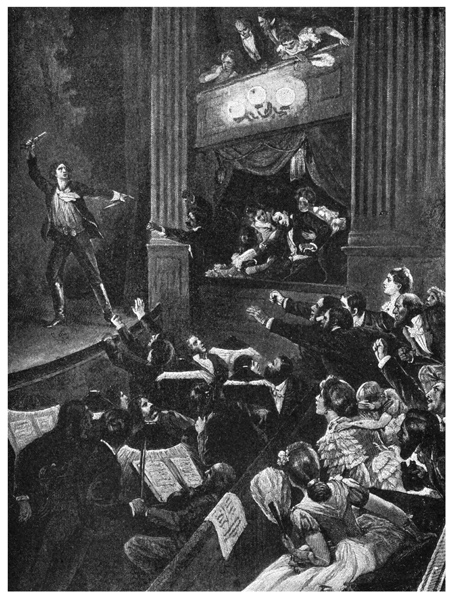 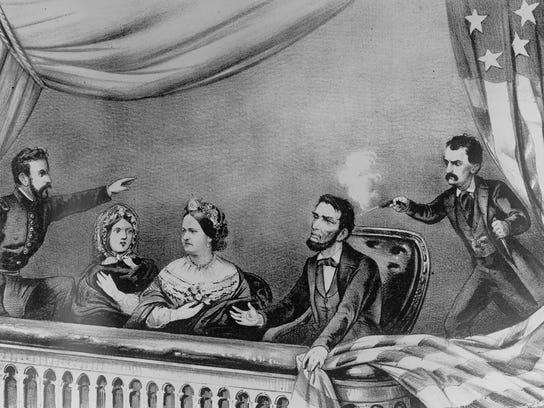 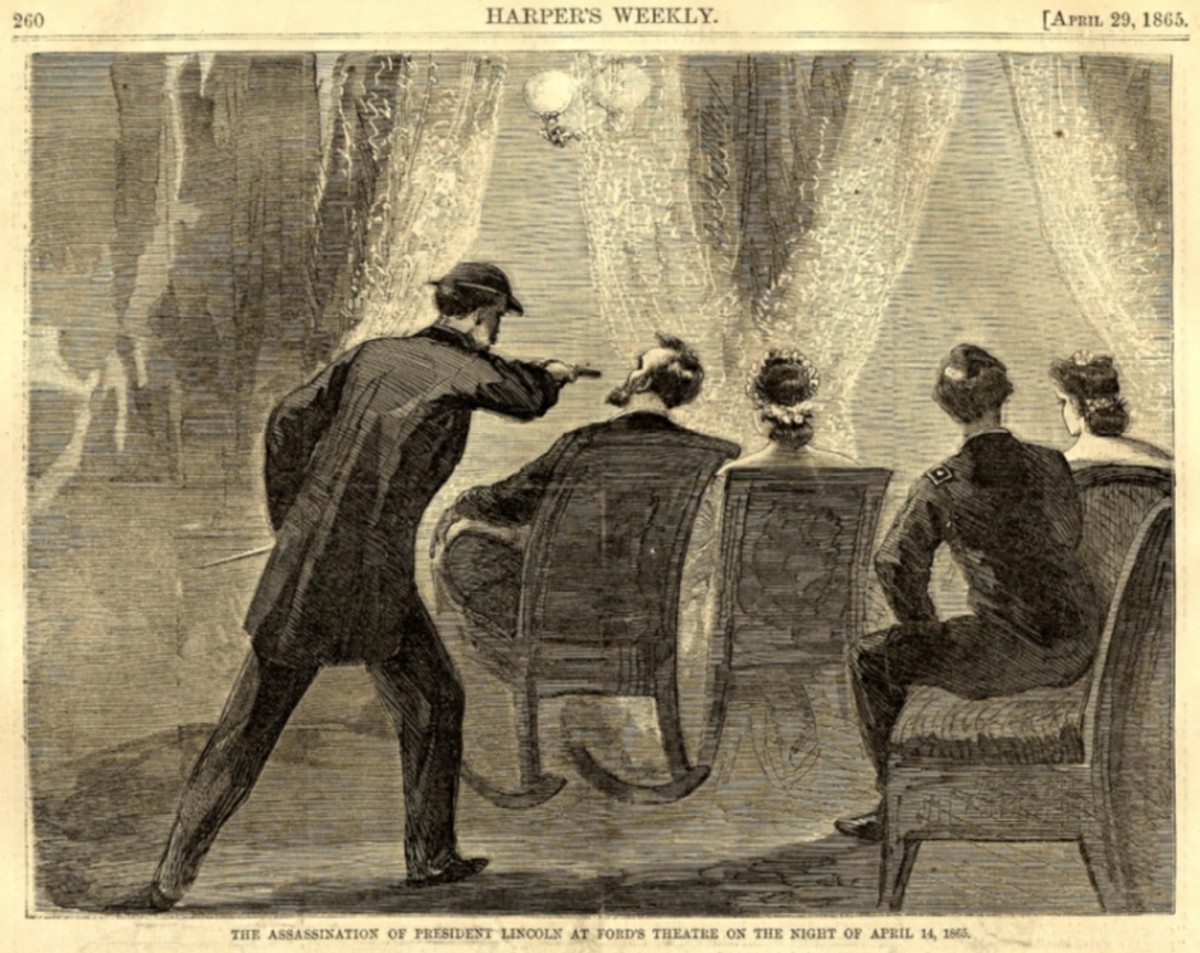 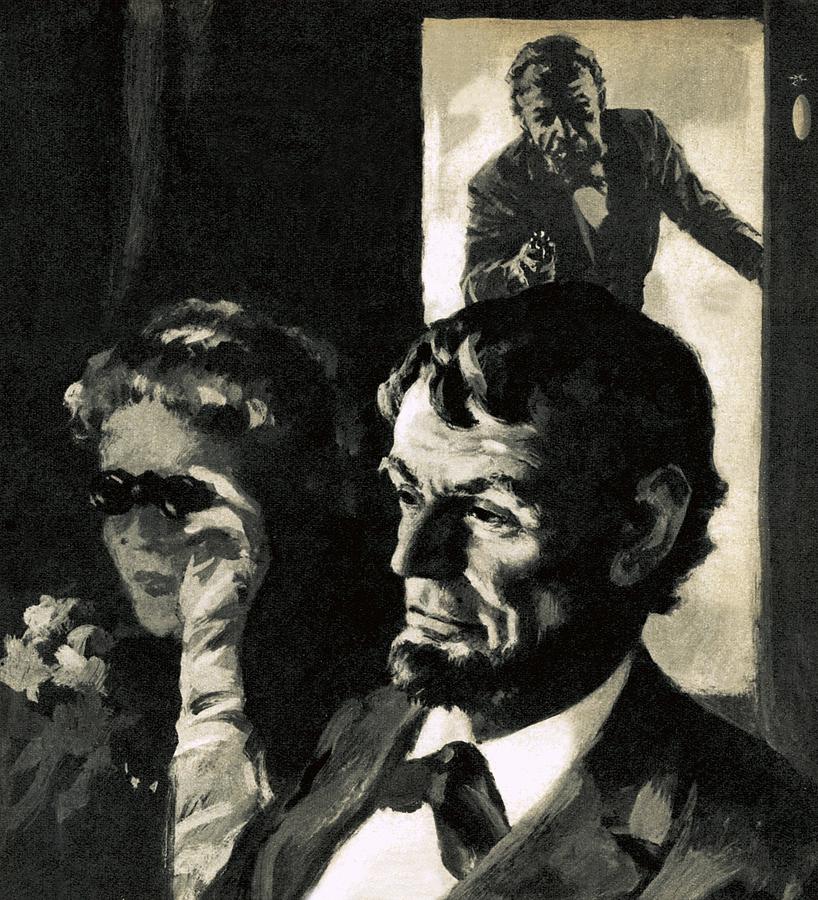 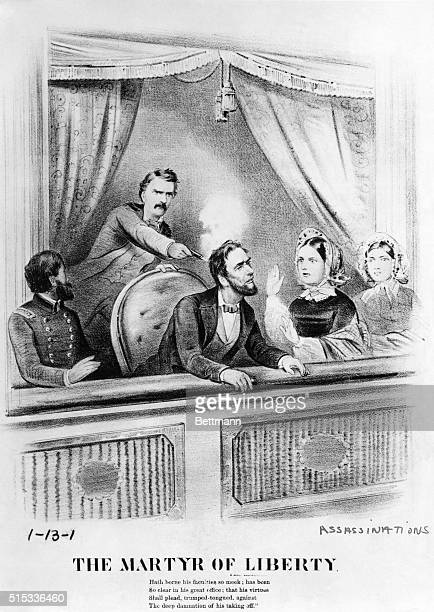 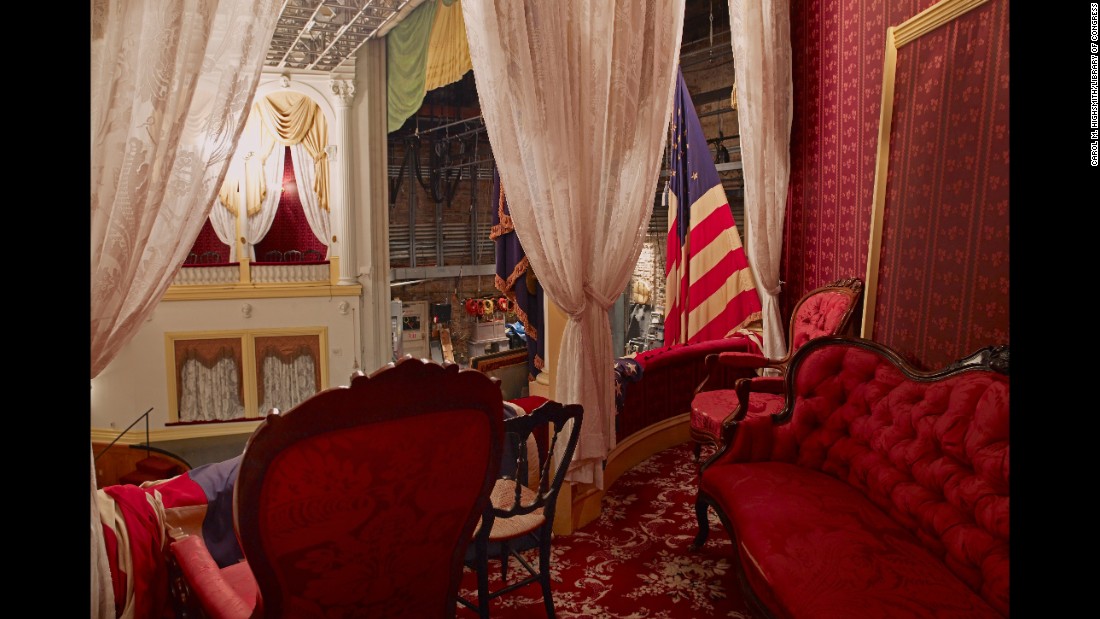